One month after the American atomic bomb was dropped on Hiroshima, 75 years ago this week, Wayne Miller photographed the devastation of the city and its people 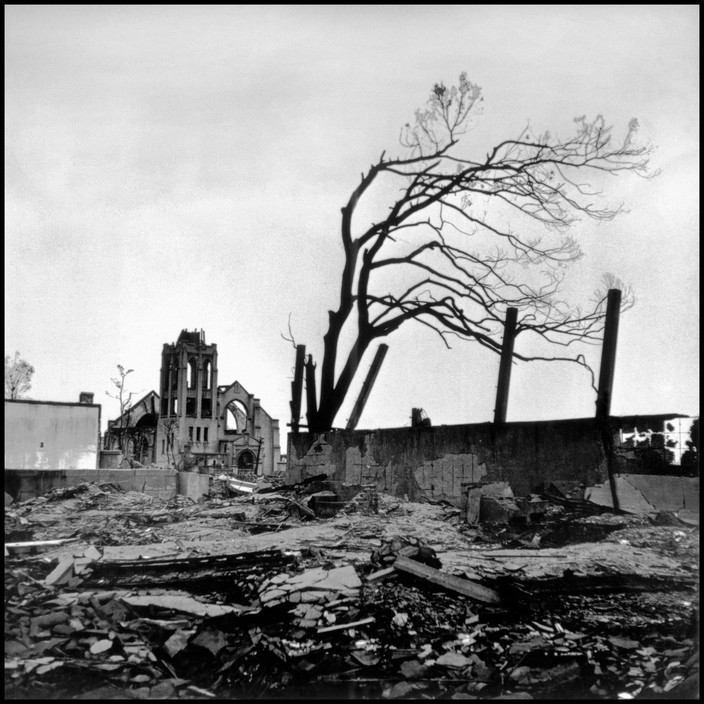 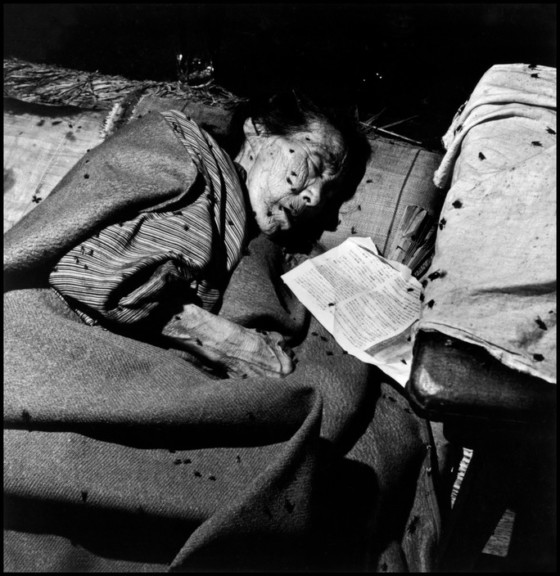 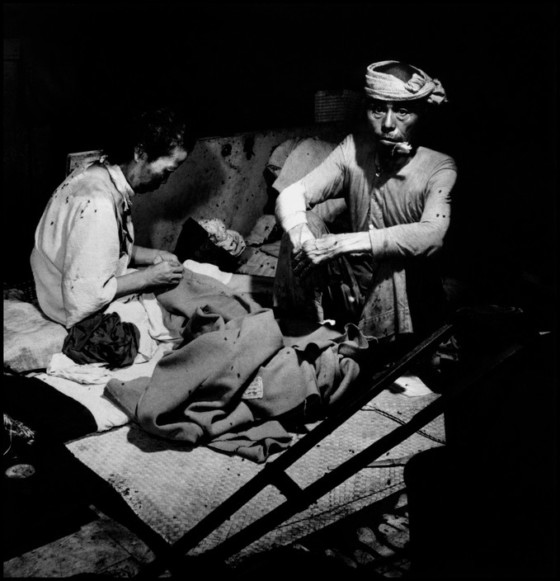 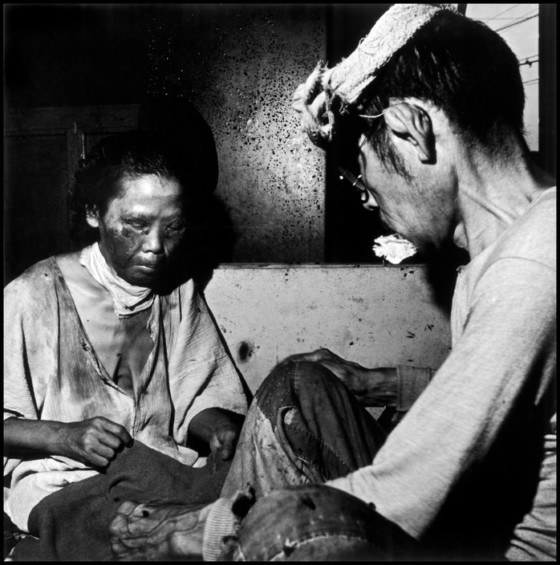 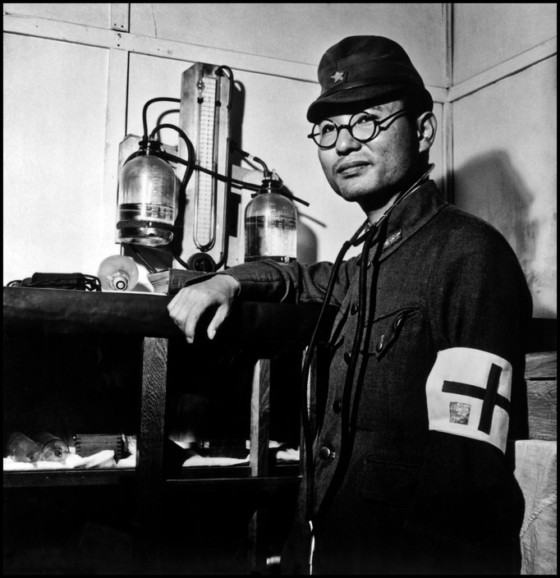 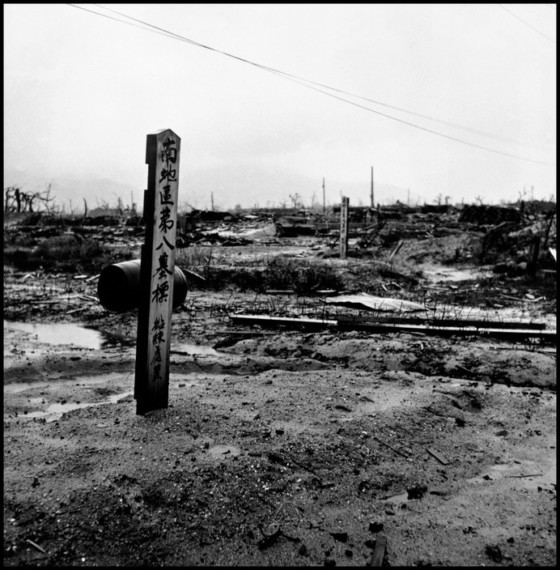 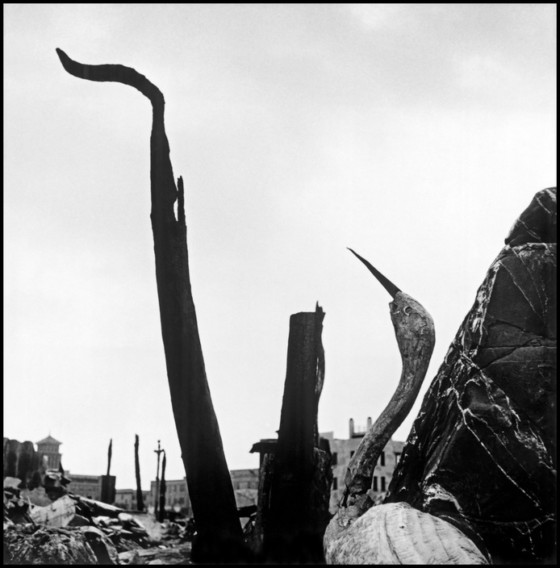 Three days later, on August 9, the day after the U.S.S.R. declared war on Japan, another atomic bomb called ‘Fat Man’ was dropped on the city of Nagasaki, which had a population of 250,000. About 40,000 people were killed by the Nagasaki bomb, and about the same number injured. On August 14, Japan agreed to the Allied terms of surrender. 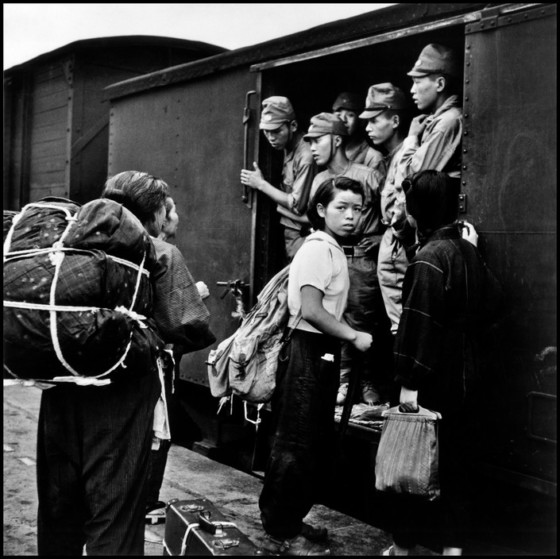 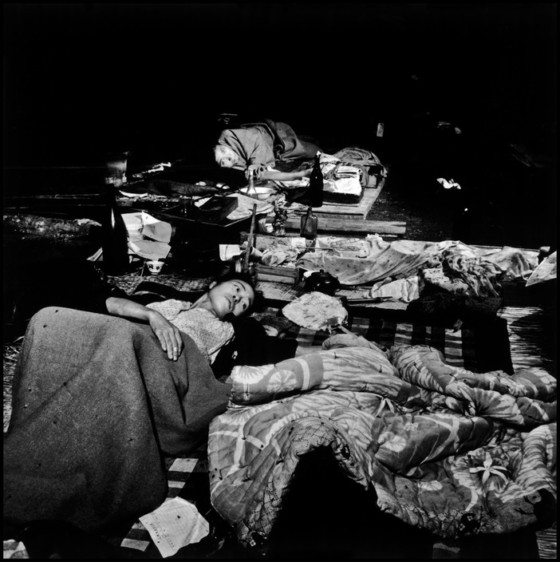 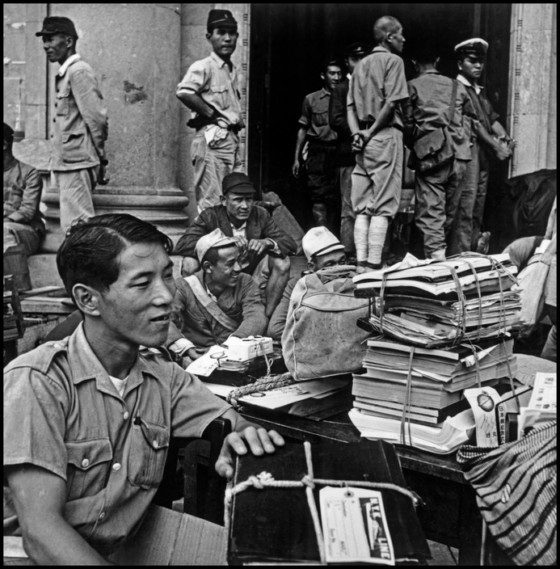 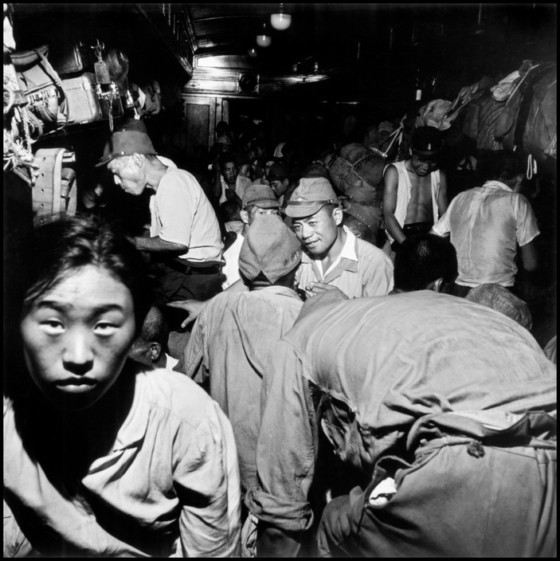 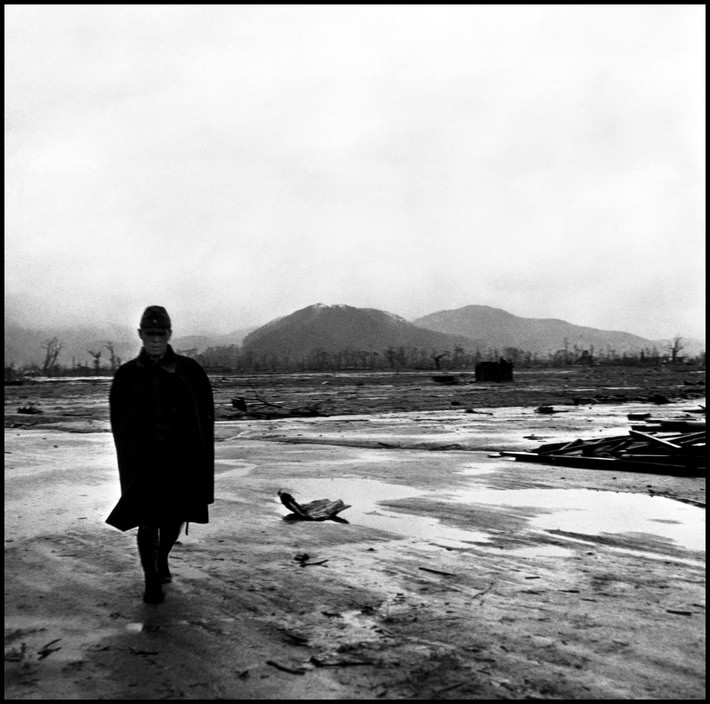 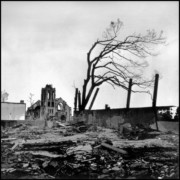