Magnum photographers celebrate the French couturier through the camera 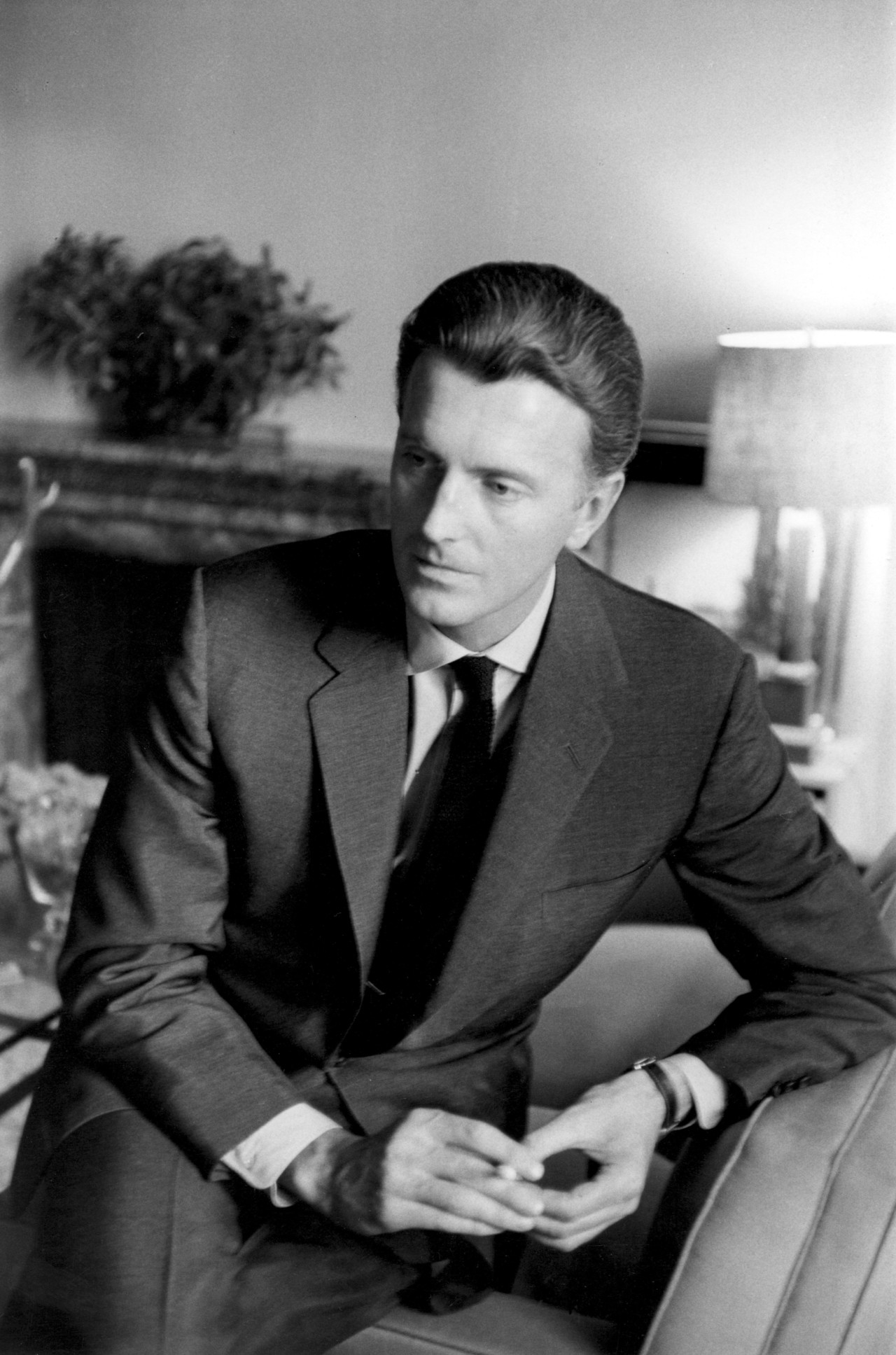 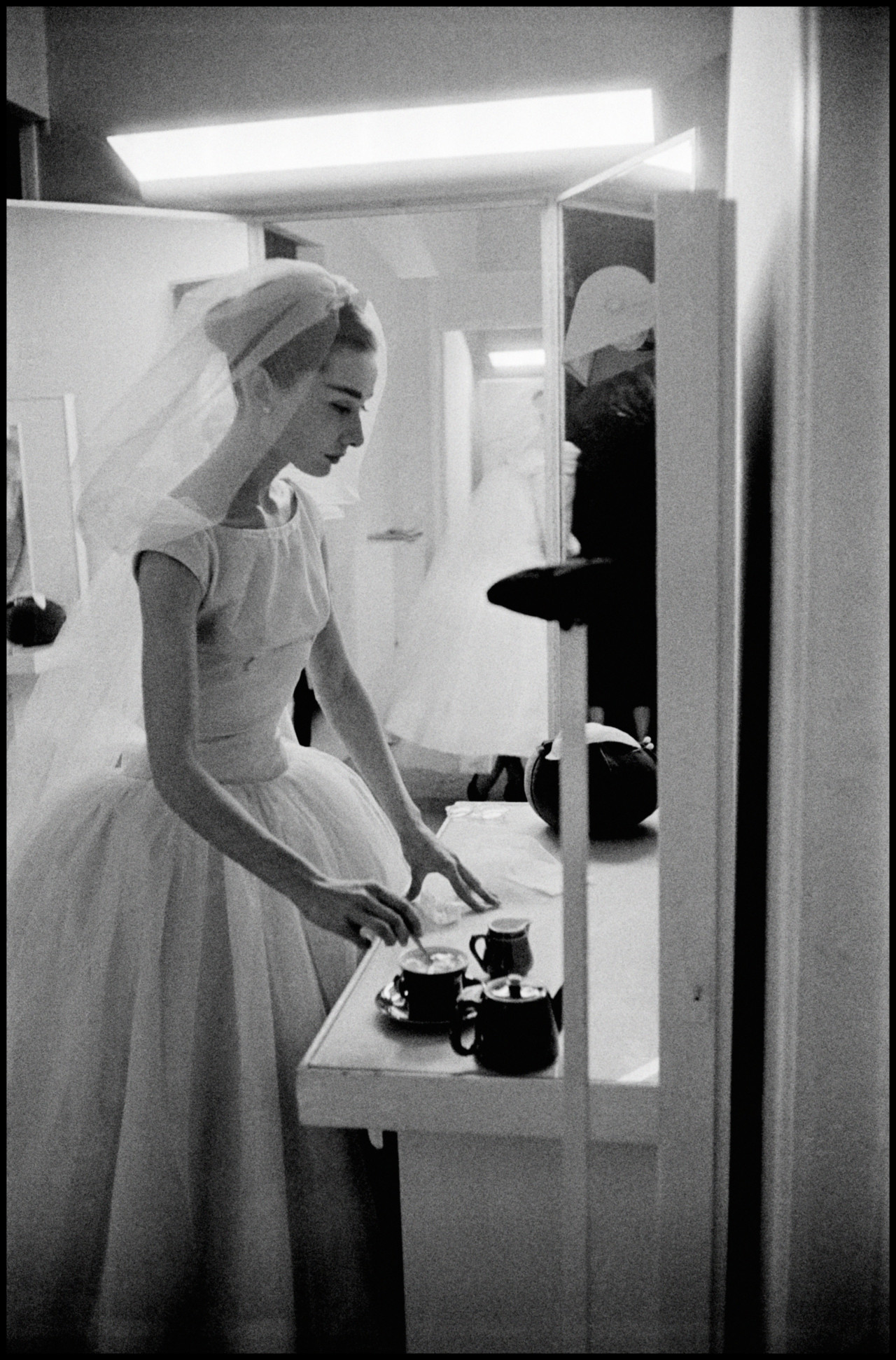 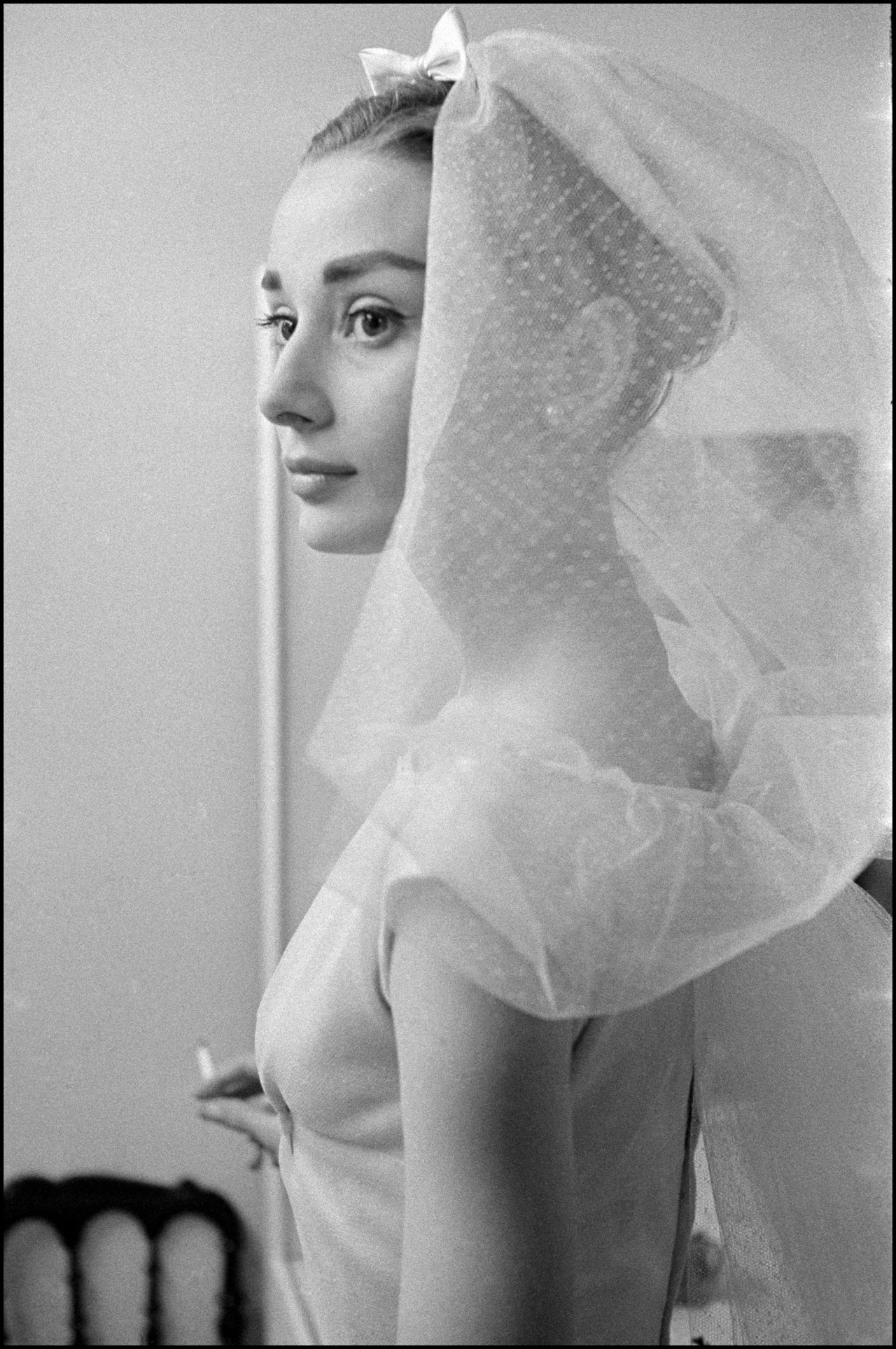 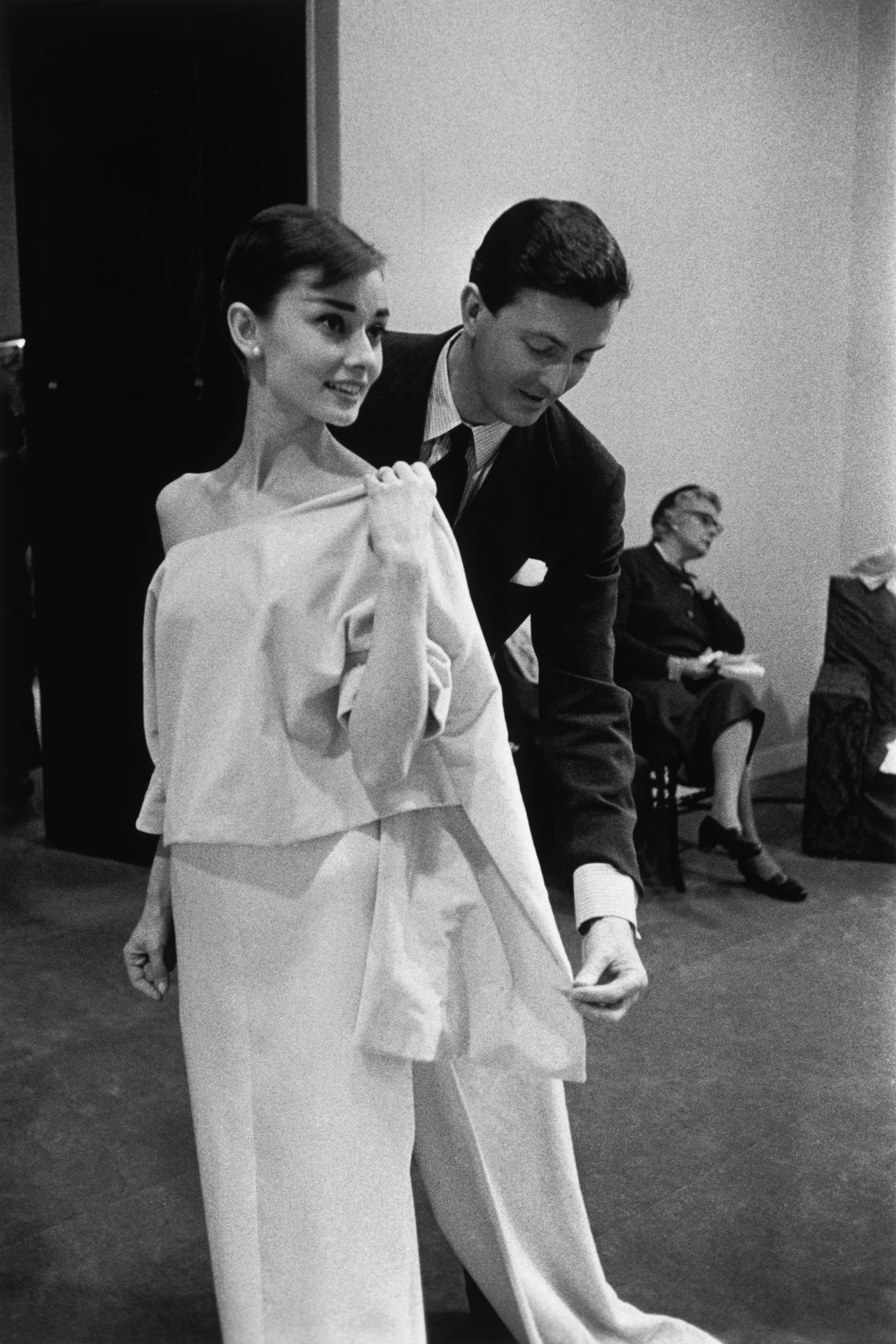 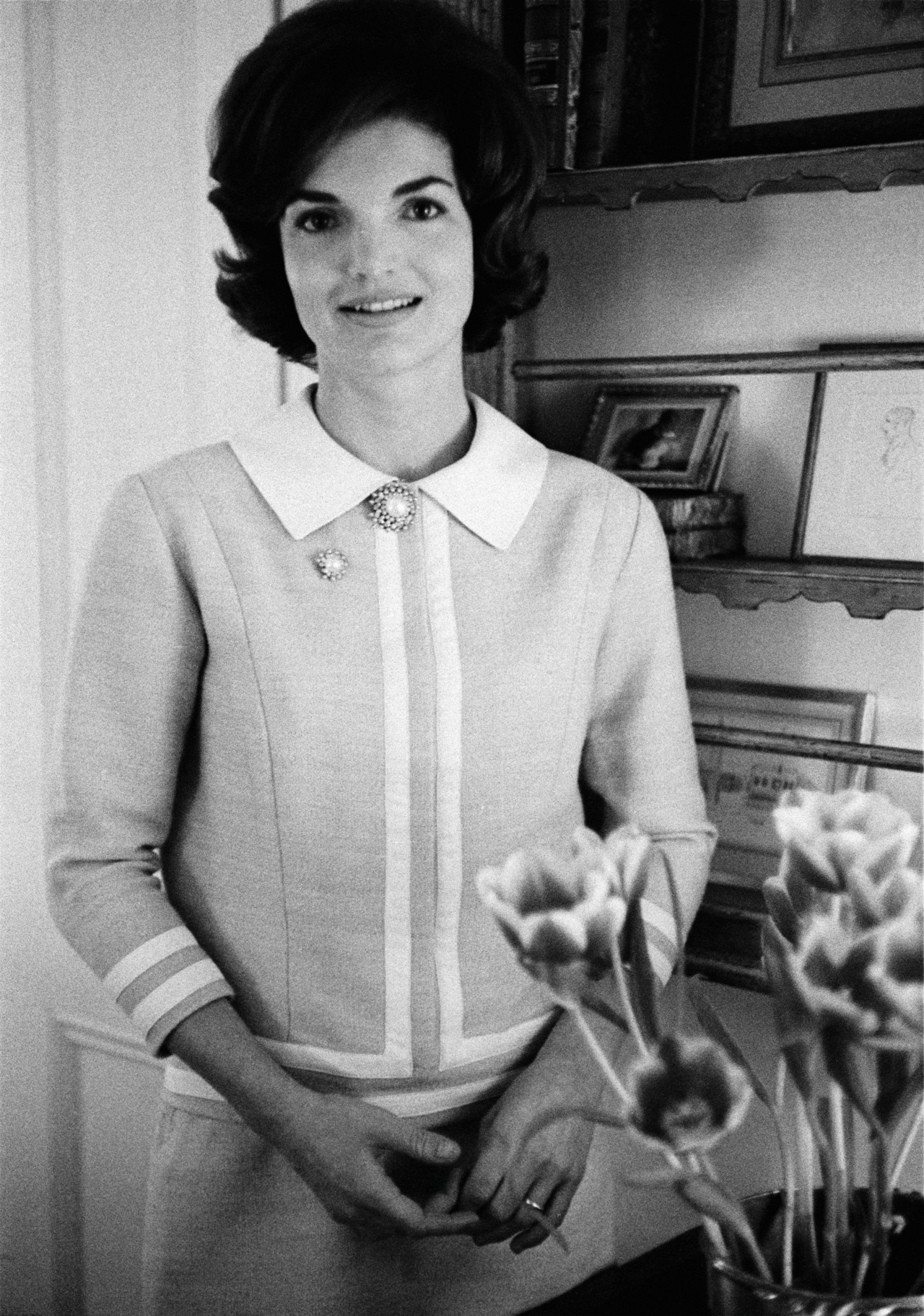 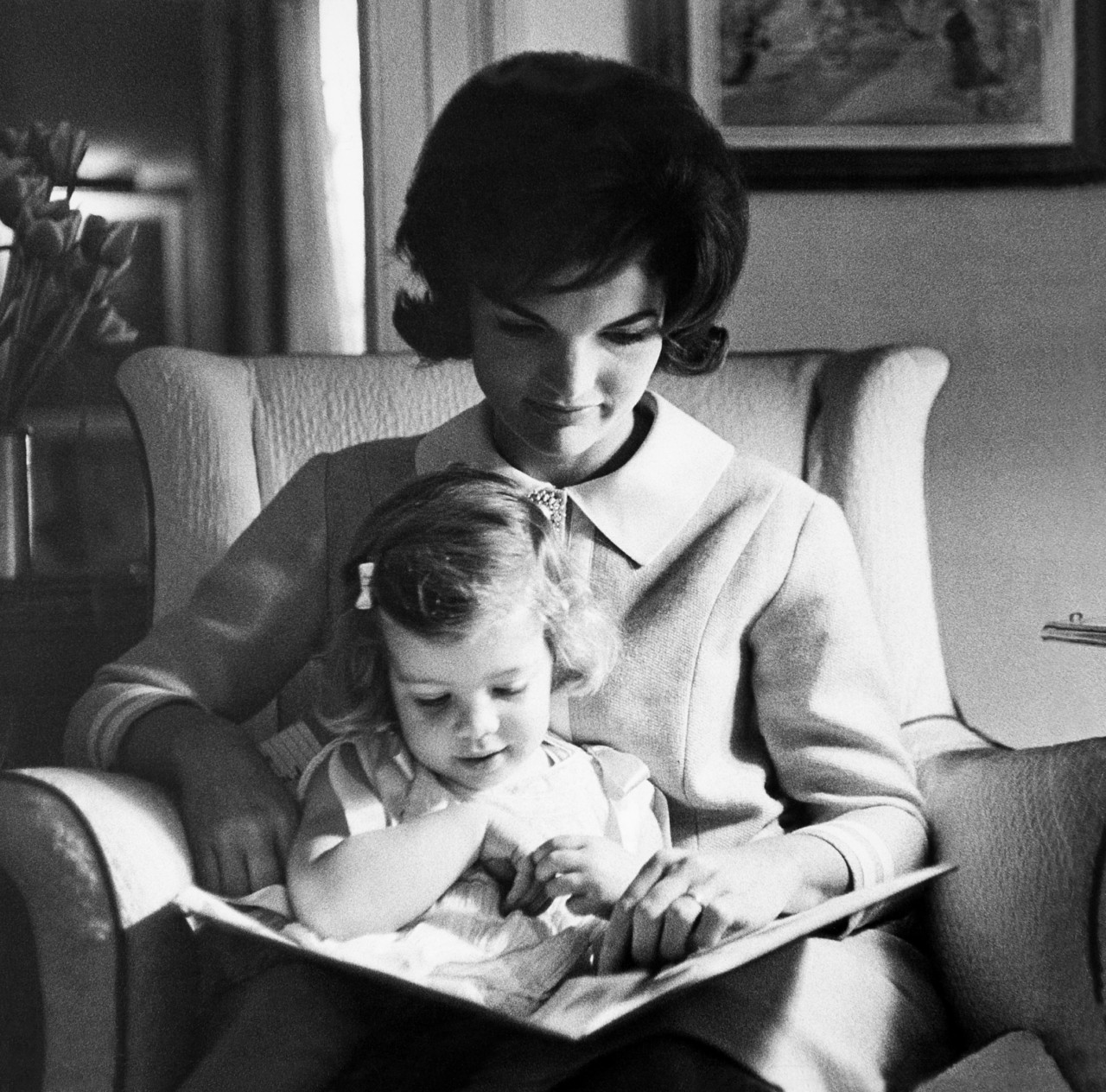 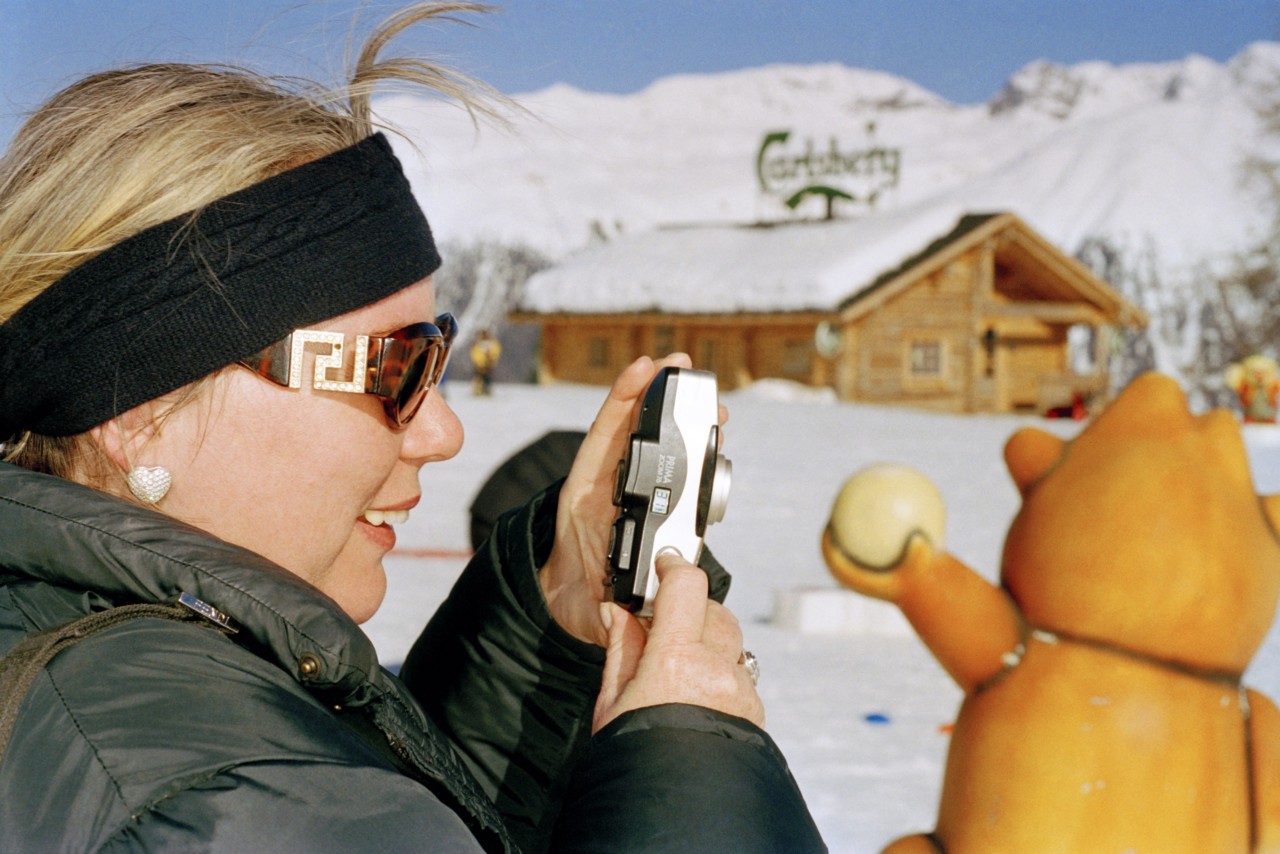 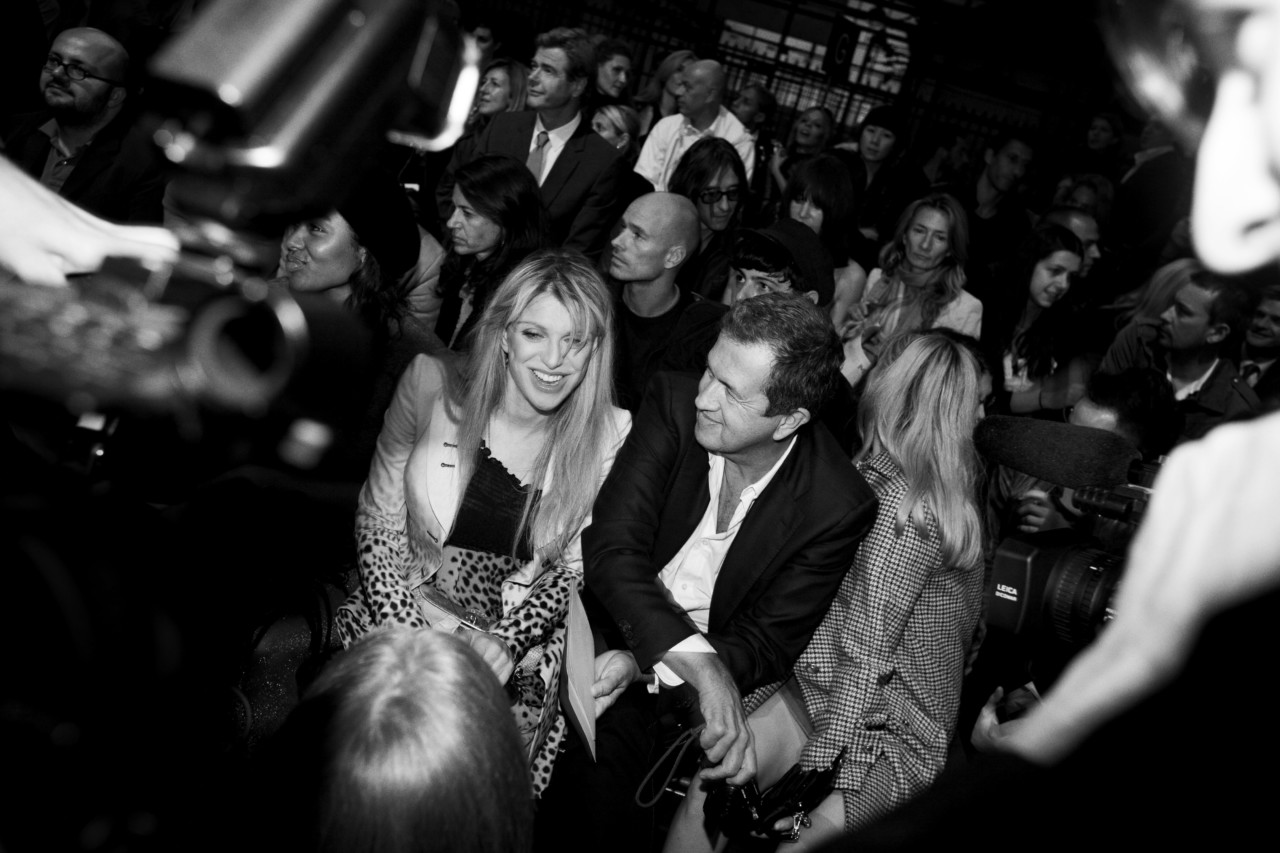 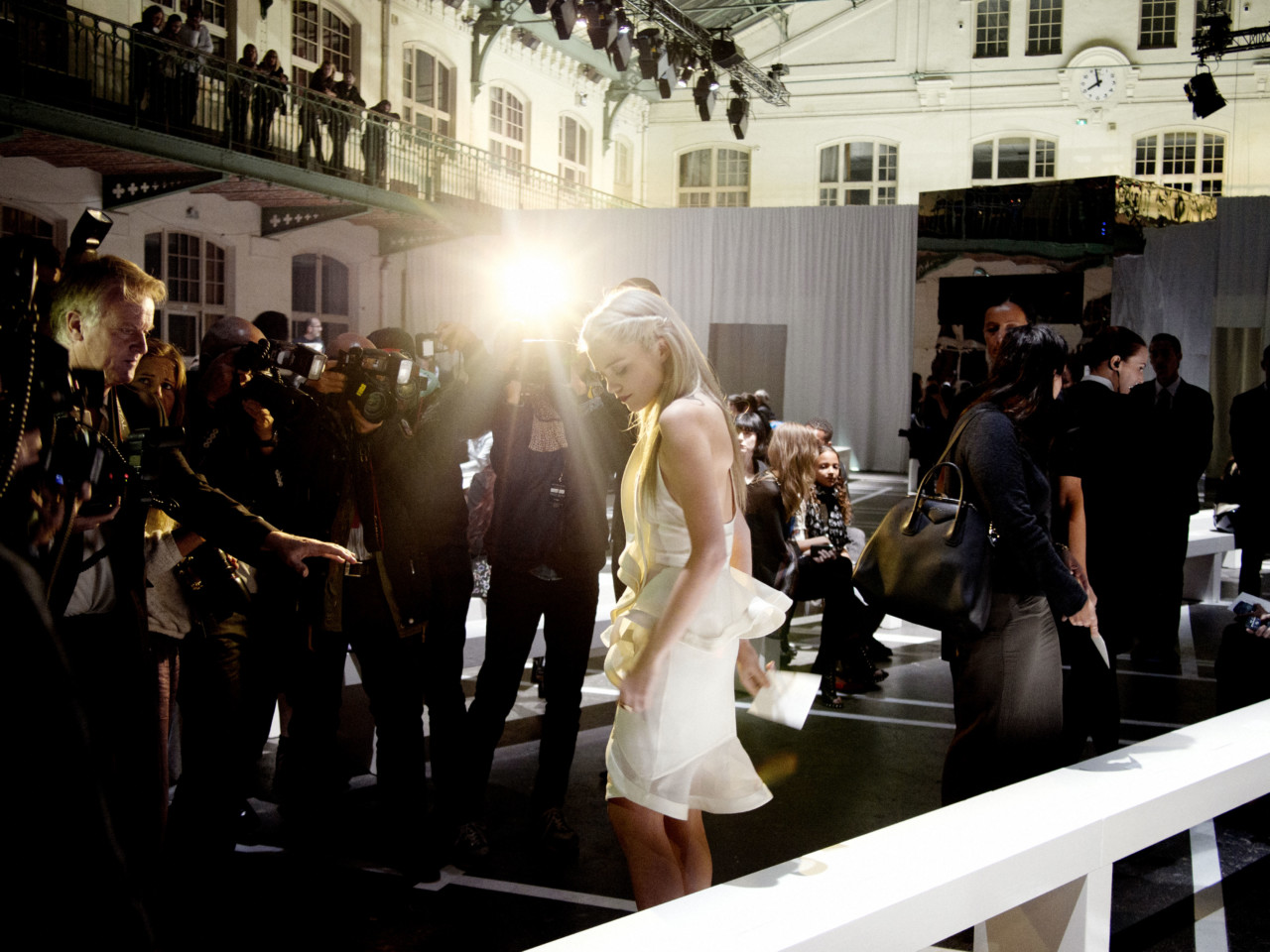 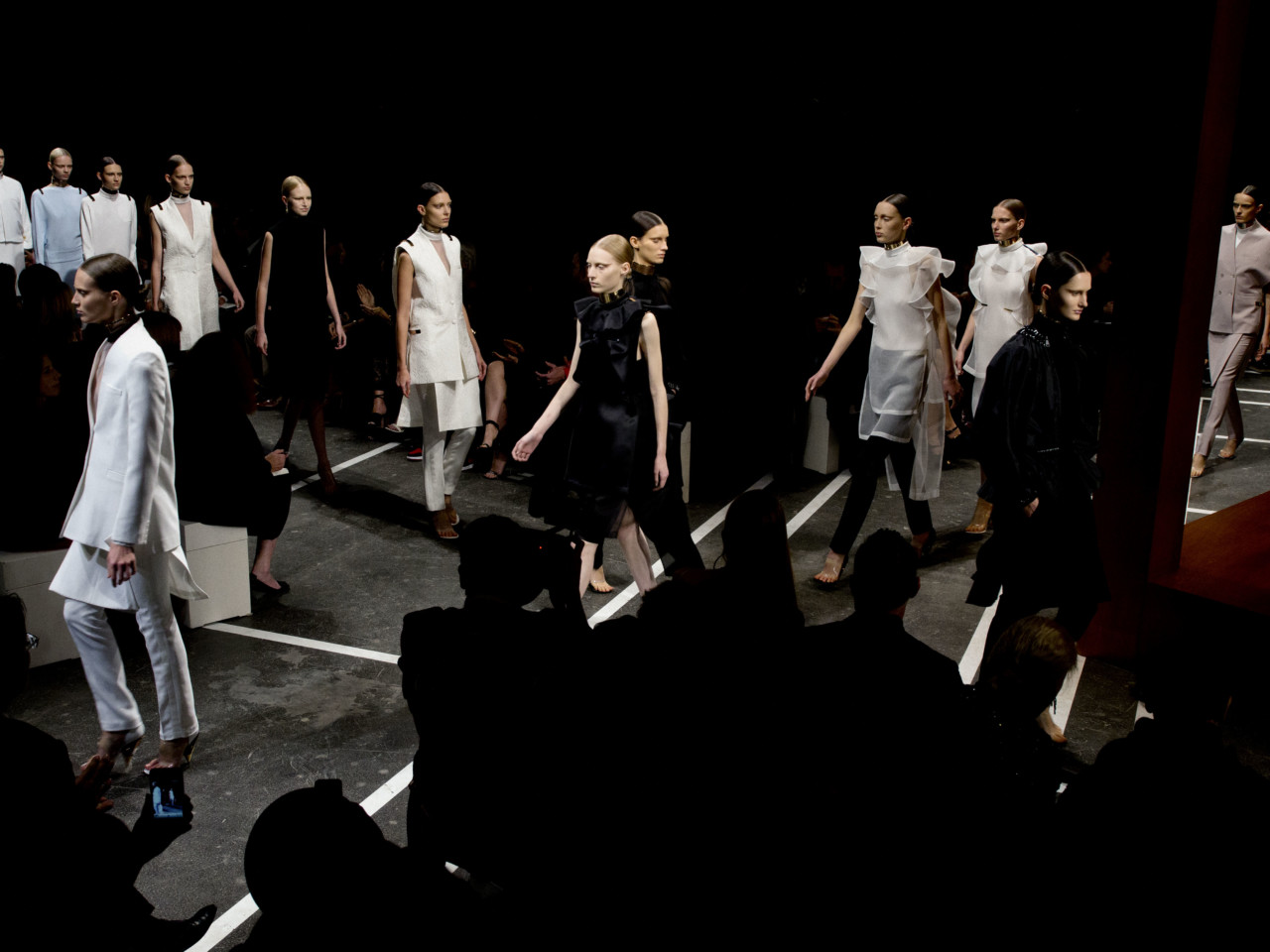 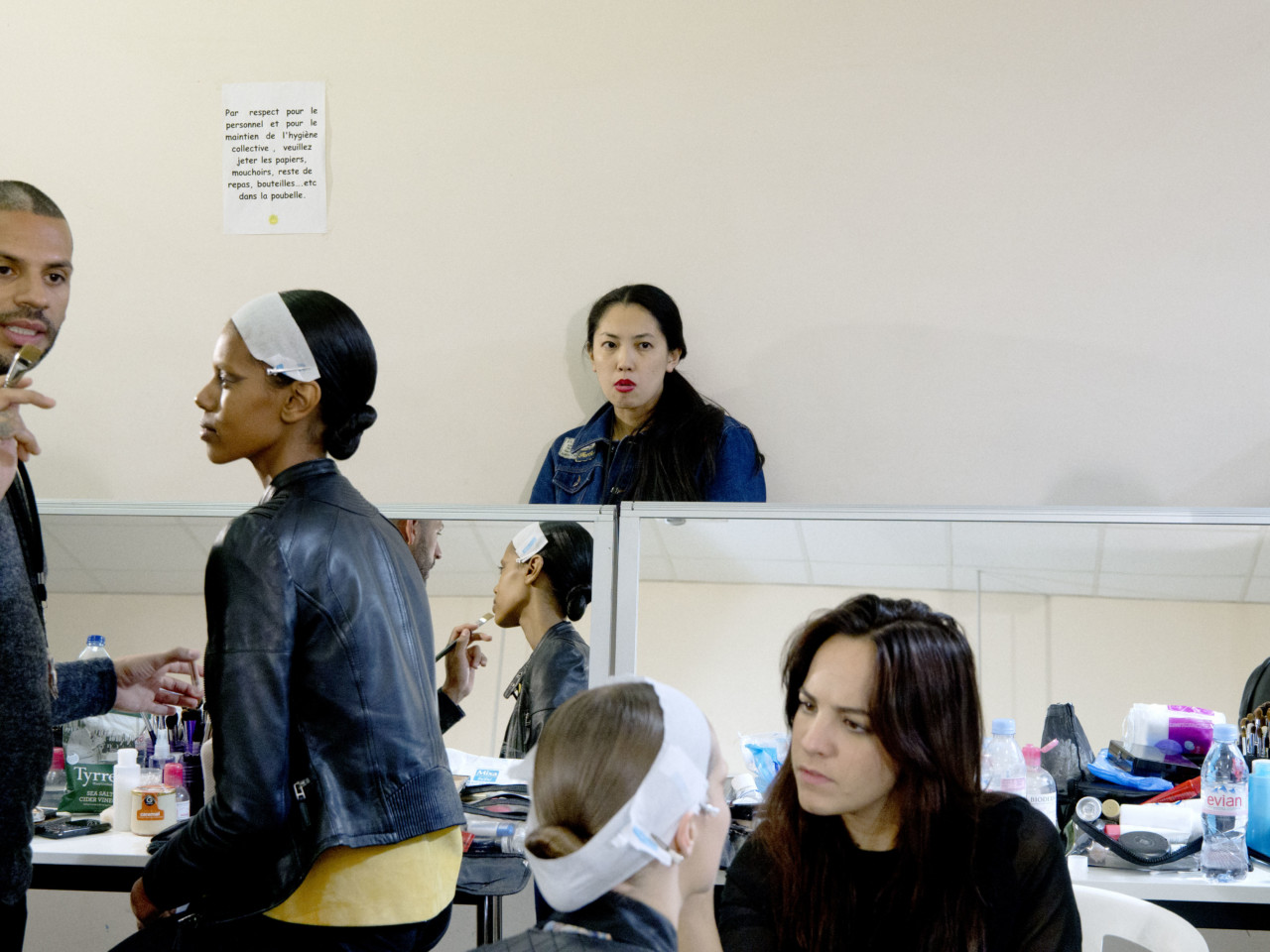 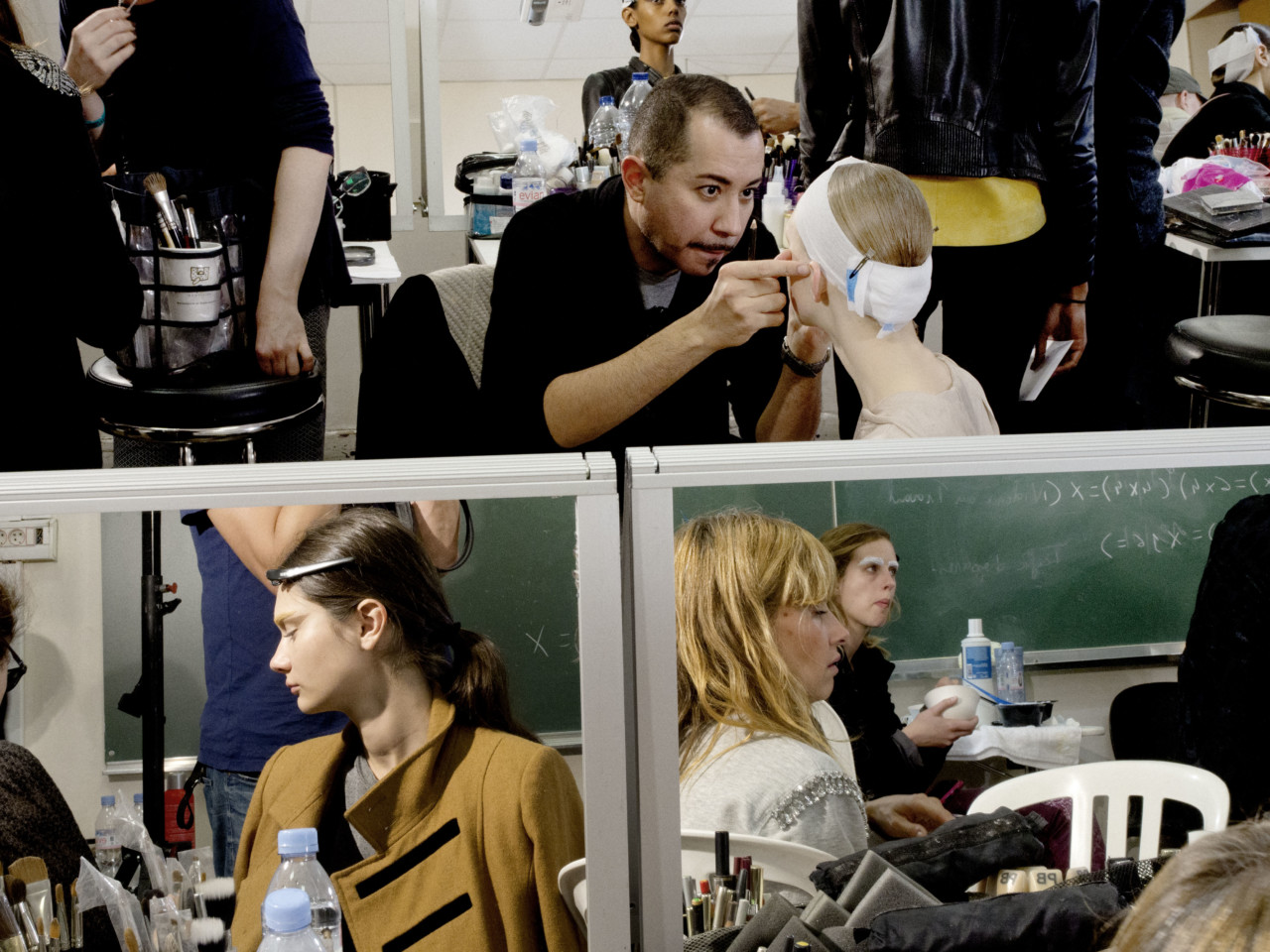 Hubert de Givenchy, the Parisian couturier best known for the iconic black dress Audrey Hepburn wore in Breakfast at Tiffany’s (1961) and dressing Jackie Kennedy in her White House years, has passed away.

A stalwart of the fashion industry, Givenchy was born to an aristocratic family in Beauvais, France in 1927. As a young man — known for his impeccable manners and towering stature — he studied art at the École Nationale Supérieure des Beaux-Arts. Originally, he had planned to study law, but a twist of fate lead him into the rather more glamorous world of fashion, resulting in the launch of his eponymous Givenchy in 1952: a French couture house that quickly gained an international reputation, dressing the leading starlets of the 20th century.

Over the years, Givenchy formed an enduring relationship with gamine beauty, Audrey Hepburn, whom he met on the set of Sabrina (1954). Magnum photographer David Seymour’s portraits of Hepburn and Givenchy on set of Funny Face (1957) show the pair’s visible bond as Hepburn twirls in a veil. “His are the only clothes in which I am myself. He is far more than a couturier, he is a creator of personality,” Hepburn said of the designer. Later, Givenchy would be credited with creating her iconic cinematic style.

"He is far more than a couturier, he is a creator of personality"

In later years, Magnum photographers Abbas and Alex Majoli would capture behind-the-scene shots of fashion shows and the action of the runway, immortalizing Givenchy designs on camera. One of the last designers belonging to the school of haute couture, when clothes were intended to last a lifetime rather than a season, Givenchy will leave an enduring legacy.