Magnum’s archive charts an intimate relationship with the fashion designer and the fashion house he founded, from Henri Cartier-Bresson and Inge Morath’s candid shots of Cristobal Balenciaga to Christopher Anderson’s catwalk shots 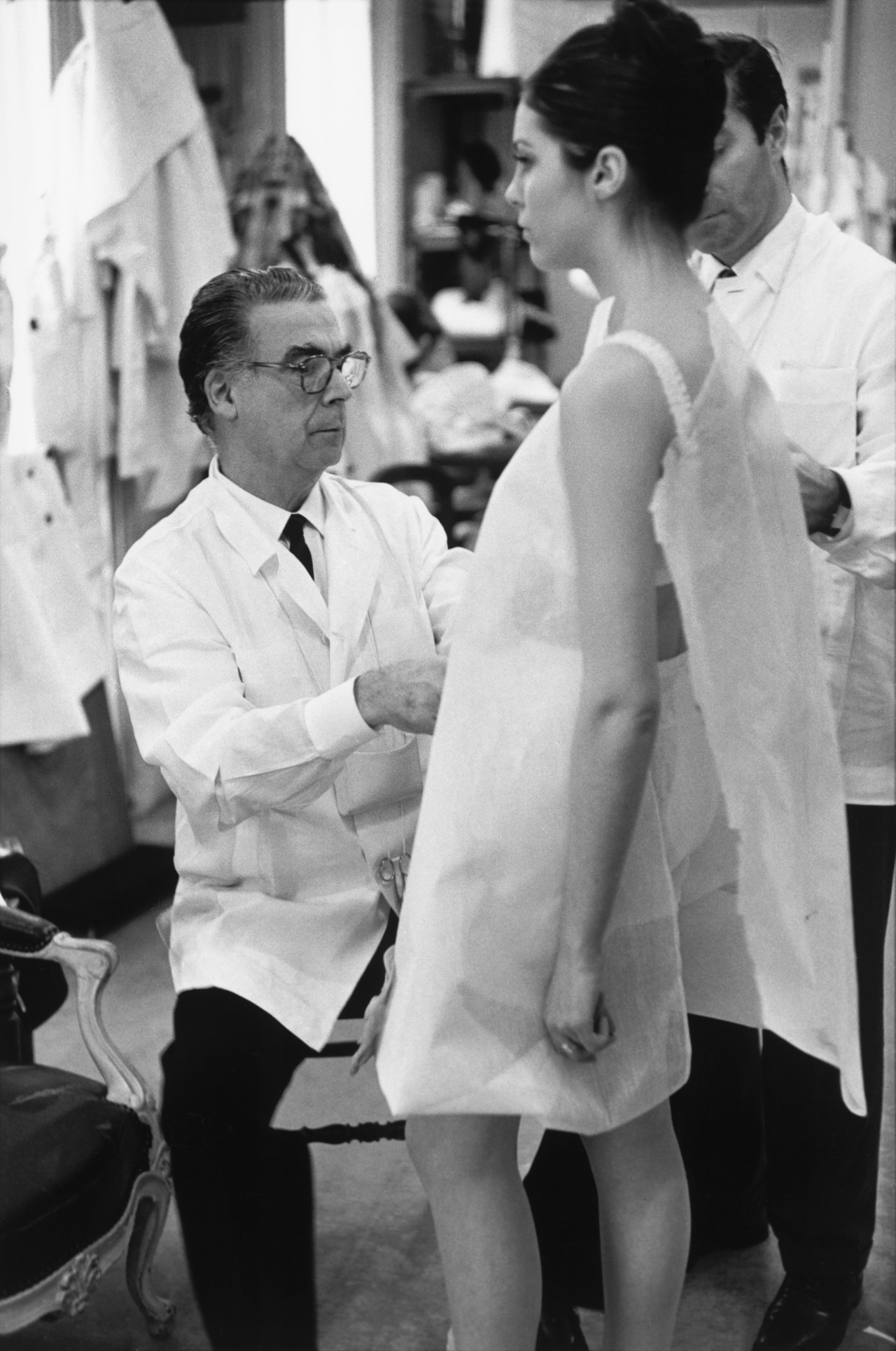 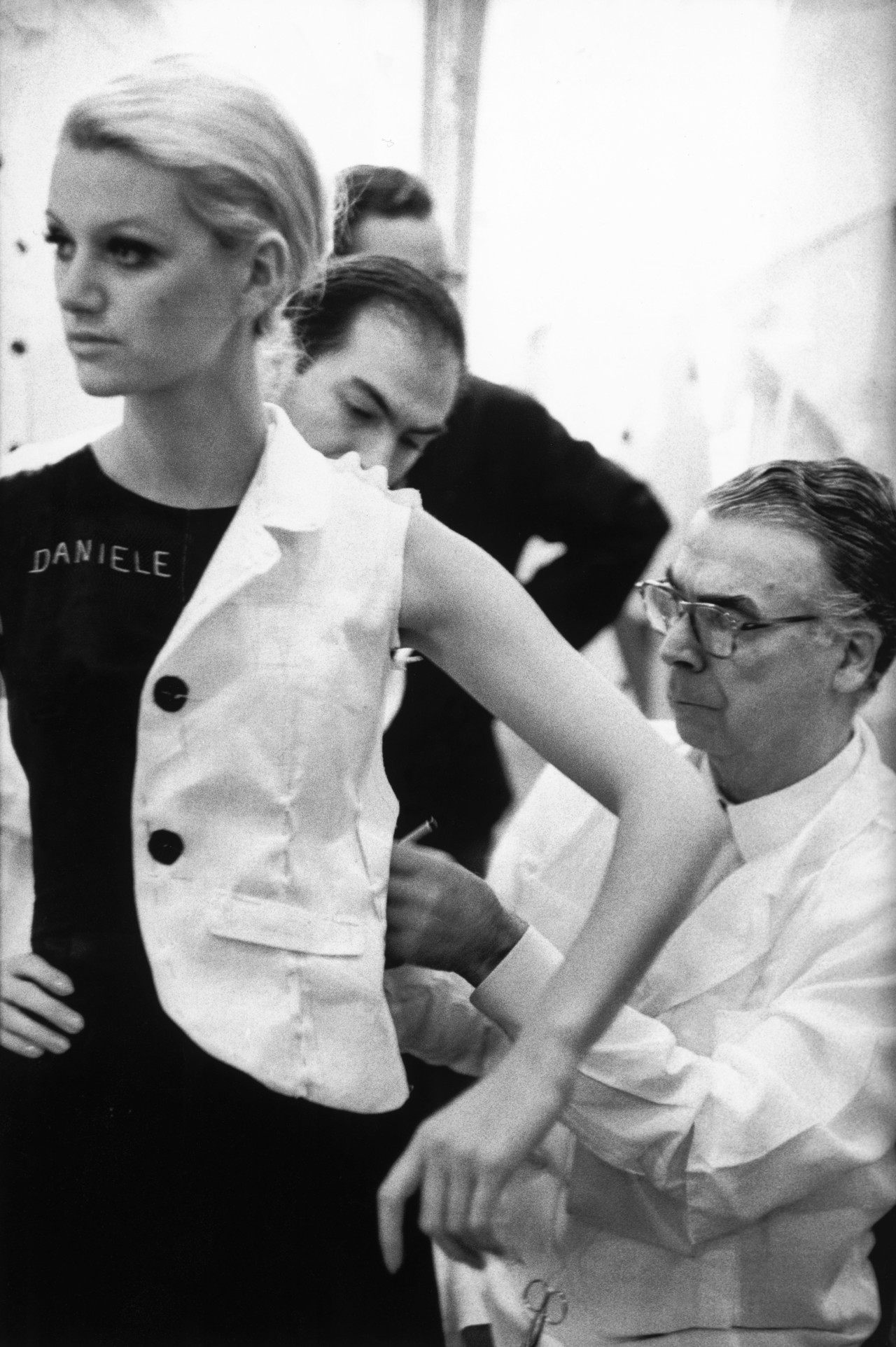 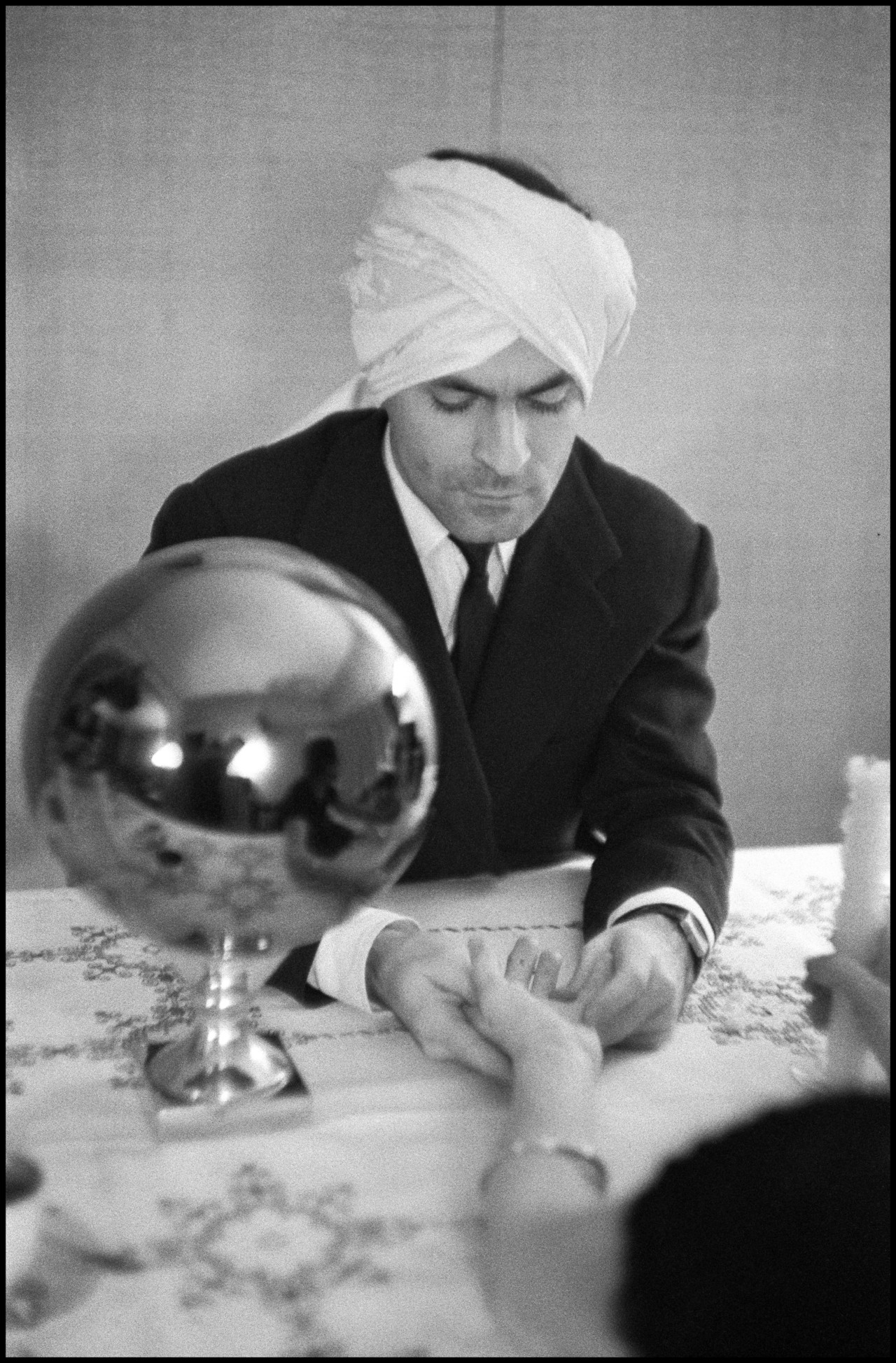 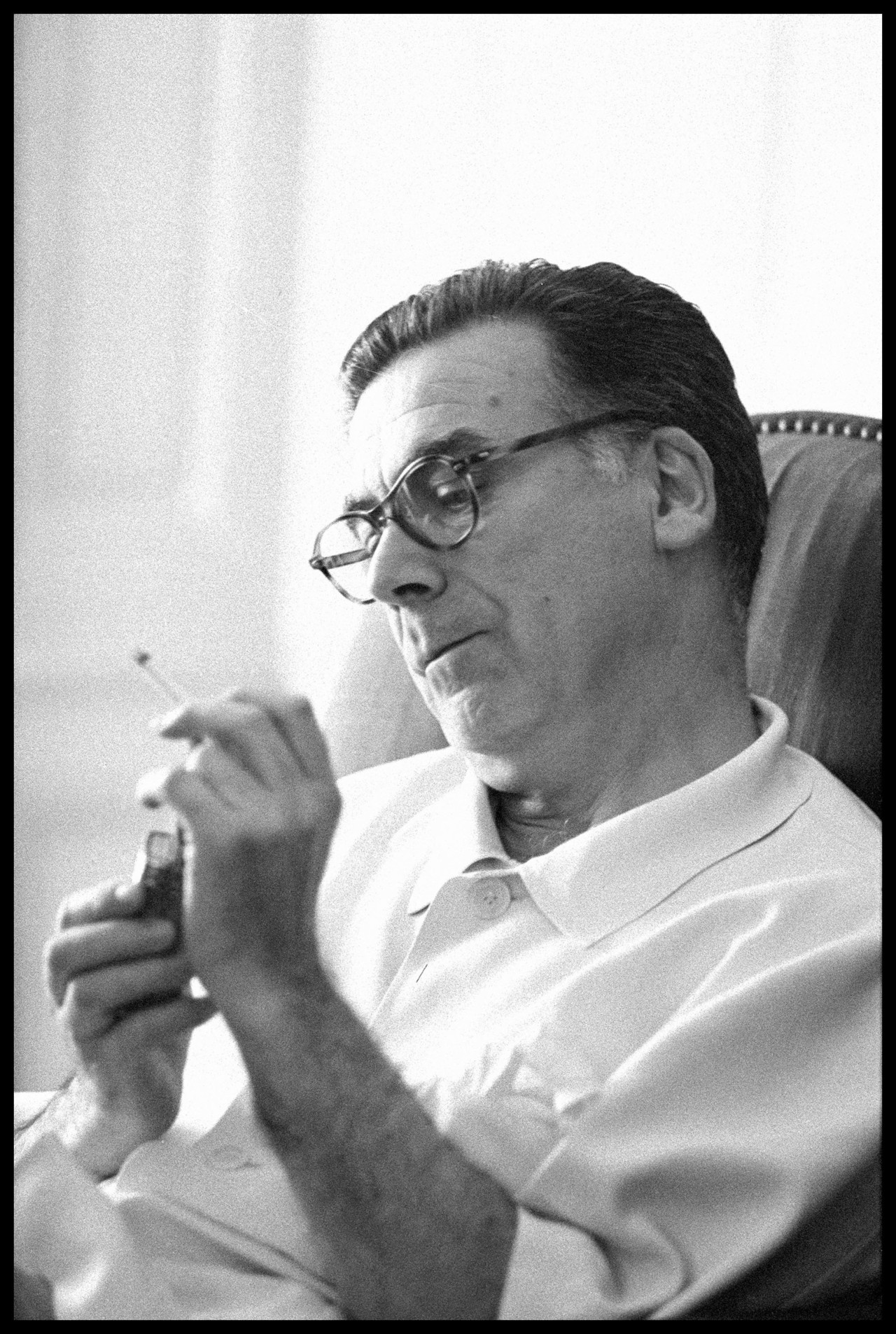 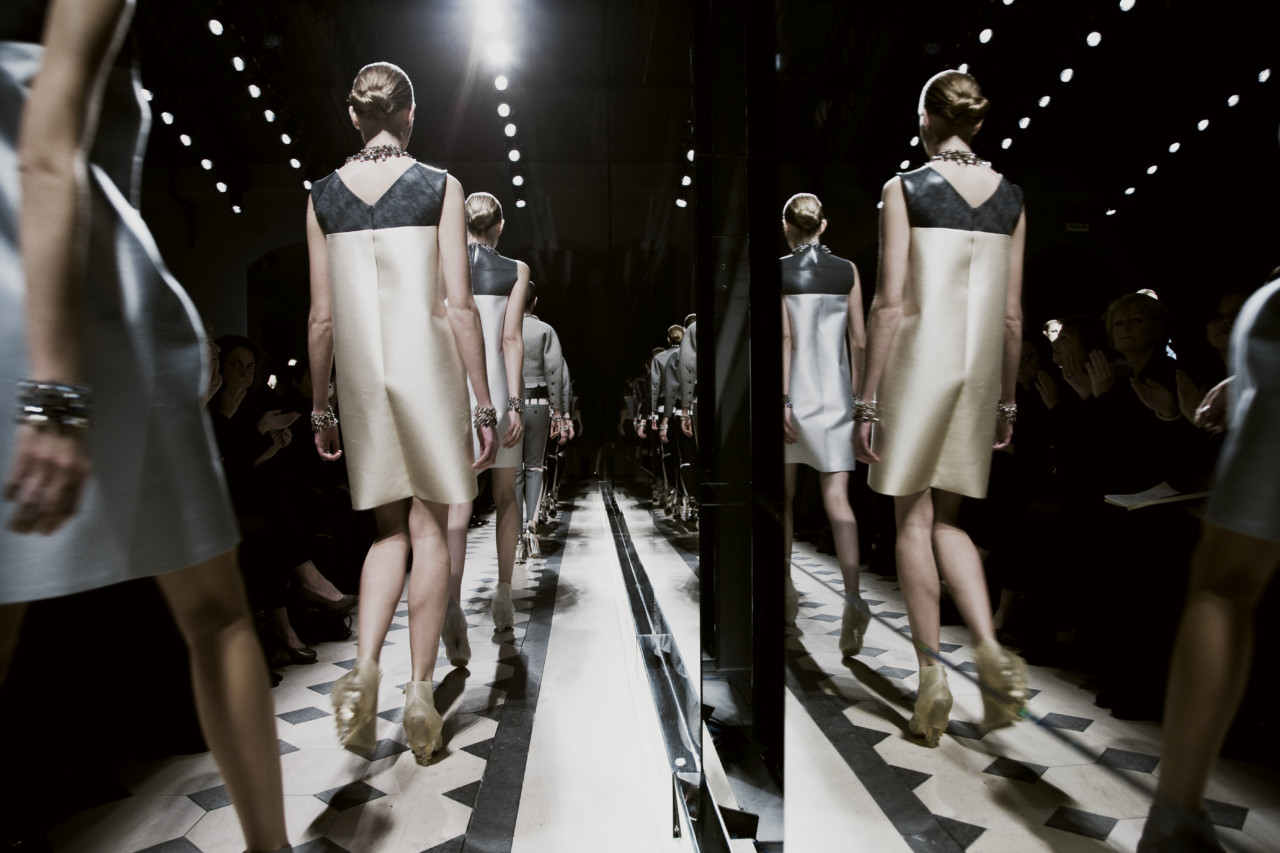 As the V&A museum in London opens a blockbuster exhibit on the renowned Spanish couturier Cristobal Balenciaga, we present a curation of images from the Magnum archives that chart the work of the designer from dressing Parisian society in the 1950s to the catwalks that host the collections of the fashion house he founded. Henri Cartier-Bresson captured his contemporary in his Paris studio as he worked on some of his famous designs – designs that included classics that have now become part of the lexicon of contemporary fashion: the tunic and the sack and shift dress. Fellow Magnum photographer Inge Morath developed a more intimate relationship with the designer, both as a fan of his work and an acquaintance, spending time with him at his country house. In recent years, long after the death of Balenciaga in 1972, Magnum photographers have continued to document his legacy through the catwalk collections of his eponymous fashion house.

Inge Morath’s appreciation of Balenciaga went beyond simply photographing his designs. As a young photographer starting off on the beat at the Magnum agency in the 1950s, some of the stories Morath covered included debutante balls and carnivals, including American Girls in Paris (1959) and the Beauty and The Beast Fashion Contest (1954). According to John P. Jacob, writing in the book Inge Morath On Style, it was after a jocular comment from Robert Capa before one of these types of assignments, that she’d better “dress like a lady” for it, that Morath then arrived on assignment wearing Balenciaga: “’I took his advice,’ she later wrote, ‘and my reward was the look on his face when I showed up in my first Balenciaga.” Morath had been introduced to the legendary couturier while working on another ‘feminine’ subject, a portrait of Marie-Louise Bousquet (1955), Paris editor of Harpers Bazaar. She would later photograph Balenciaga at his home outside Paris (1959), and Bousquet, reflected in a crystal ball, having her palm read by his assistant (1956).