From Al Pacino to Sophie Loren, Welsh photographer David Hurn captured some of the most iconic images of actors, musicians, artists and celebrities of the 1960s and 70s 16
David Hurn | Personalities Sean Connery, 'From Russia with Love'. Picture used on the original posters. London, UK. 1963. © David Hurn / Magnum Photos. No Photograph or digital file may be reproduced, cropped or modified (di (...)
gitally or otherwise), and its caption may not be altered without prior written agreement from the photographer or a Magnum representative. © David Hurn | Magnum Photos
License | 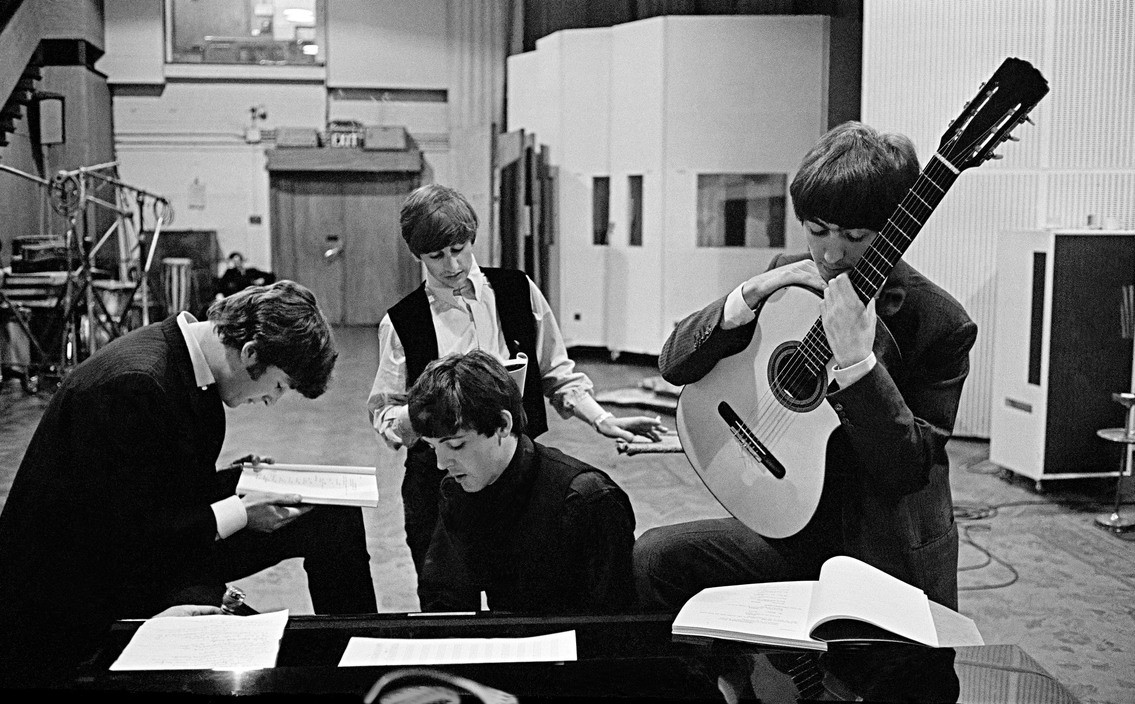 16
David Hurn | Personalities The Beatles in the Abbey Road Studios, where many of their most famous records were made, examining the script of the film 'A Hard Days Night'. London, UK. 1964. © David Hurn | Magnum Photos
License | 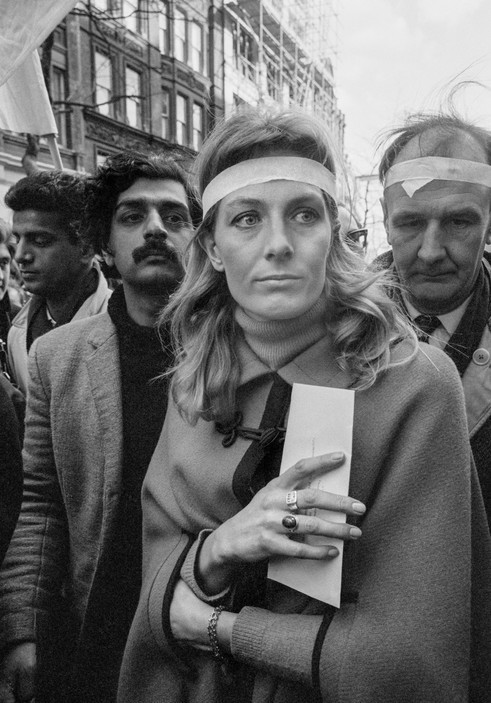 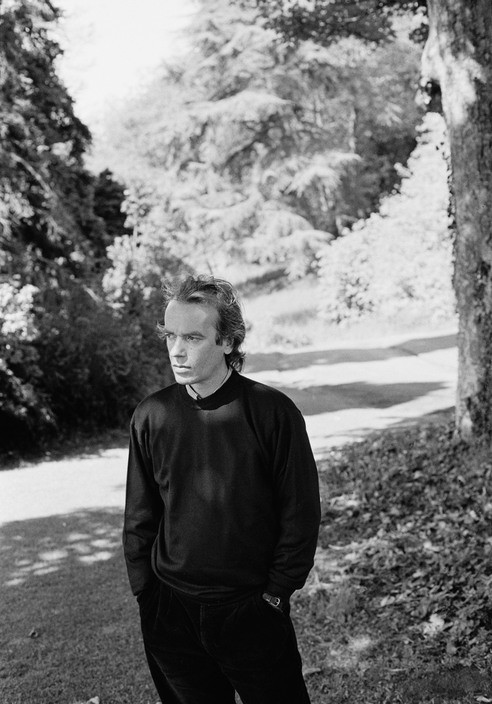 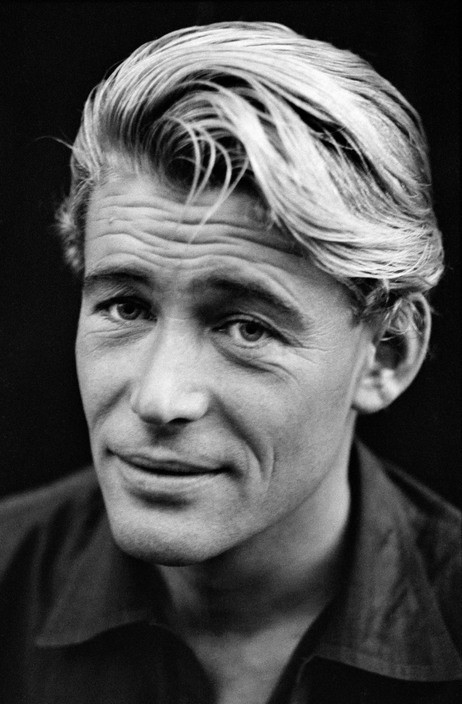 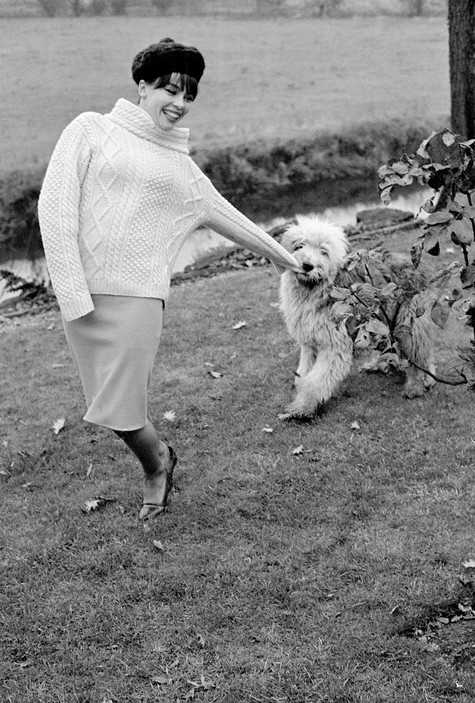 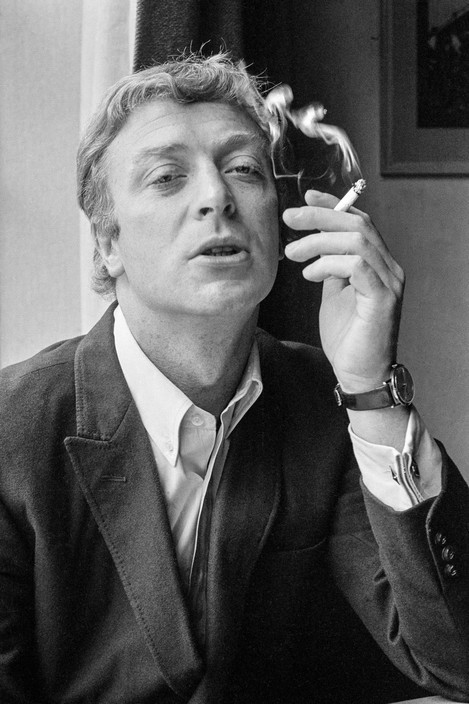 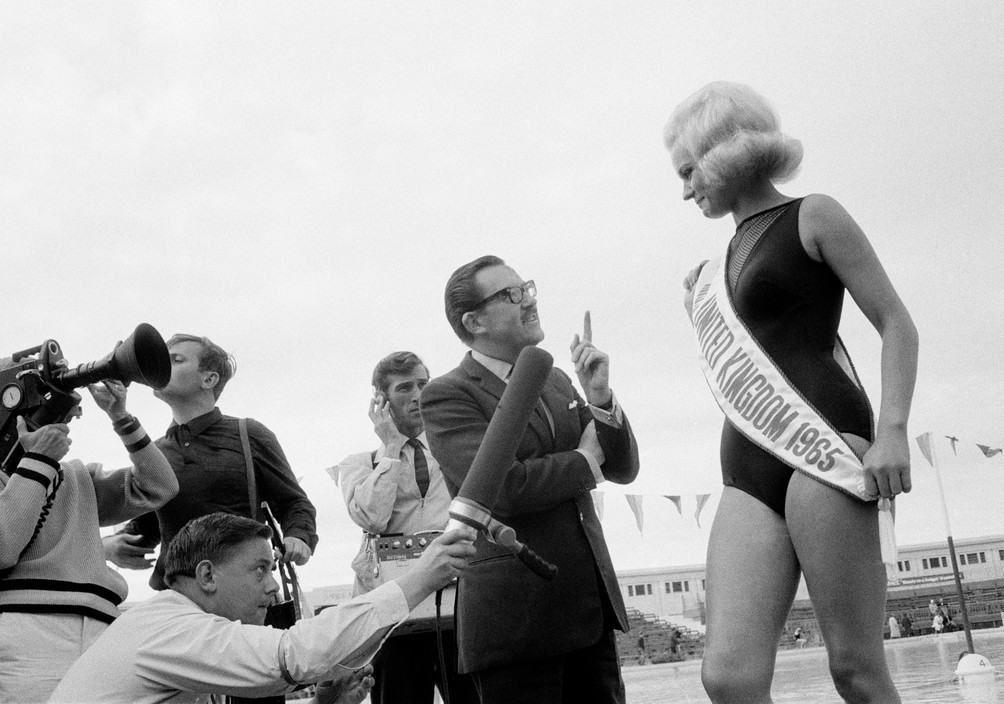 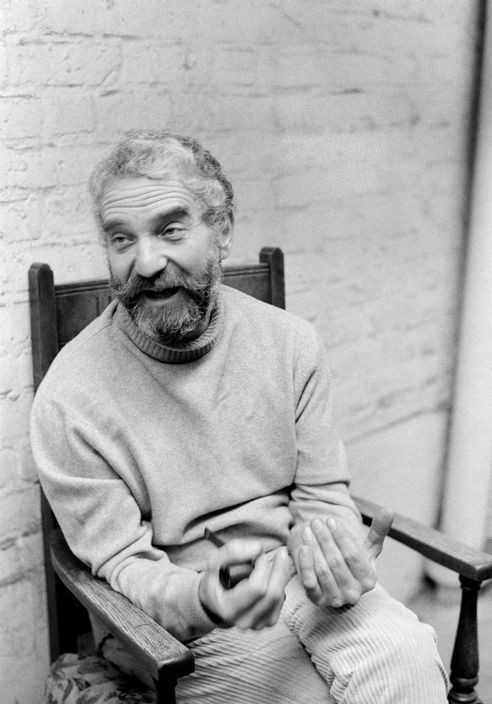 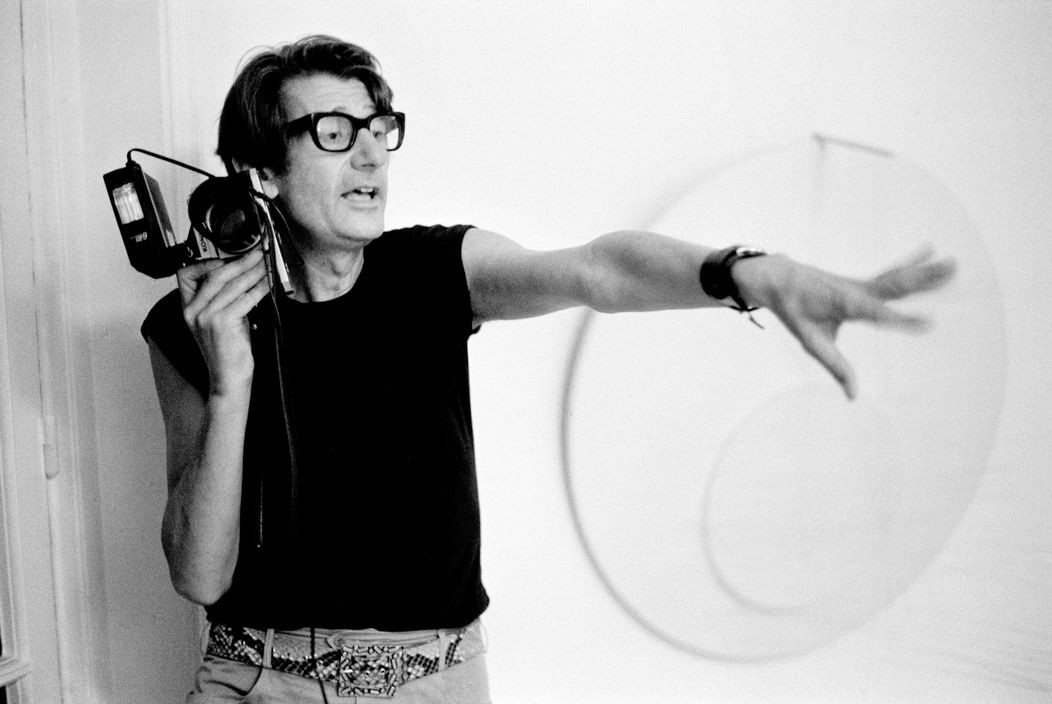 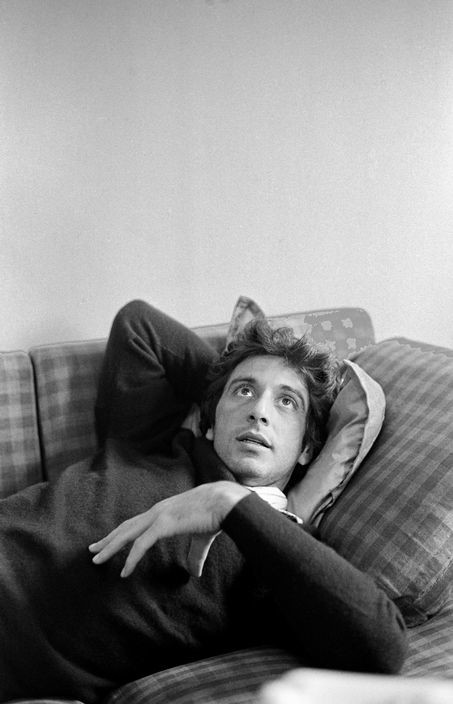 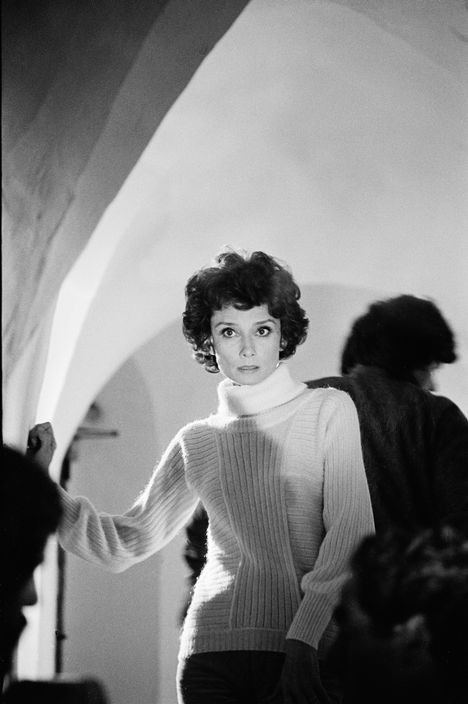 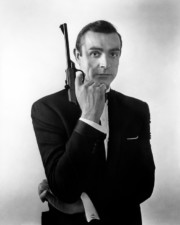 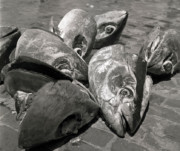 Sicilian Tuna Fishing in the 1950s 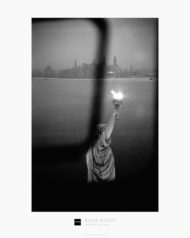