18
David Hurn | Living in Wales Yvonne Fox, a warden to the elderly, dressed as Jemima Nicholas, a leader of an army of women who prevented an invasion by the French in the 1700s. Wales. 1997. © David Hurn | Magnum Photos
License | 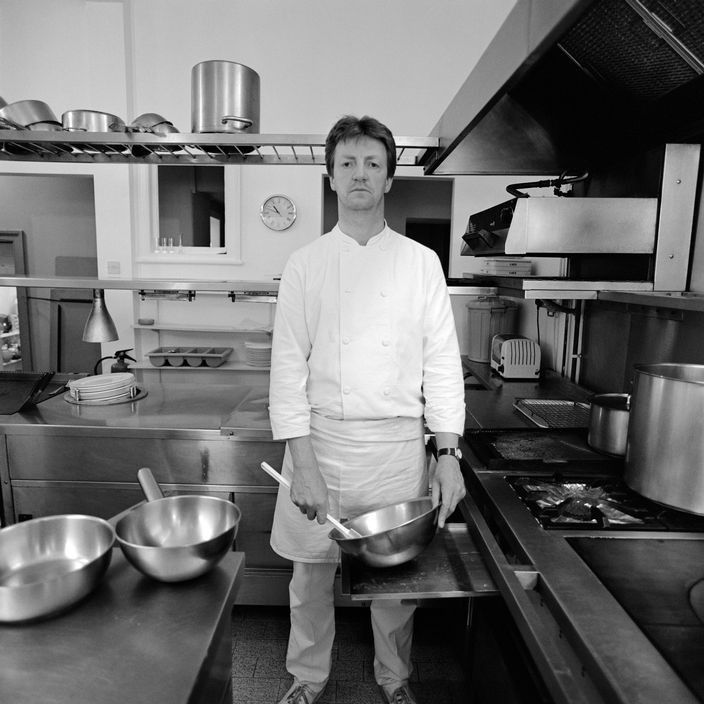 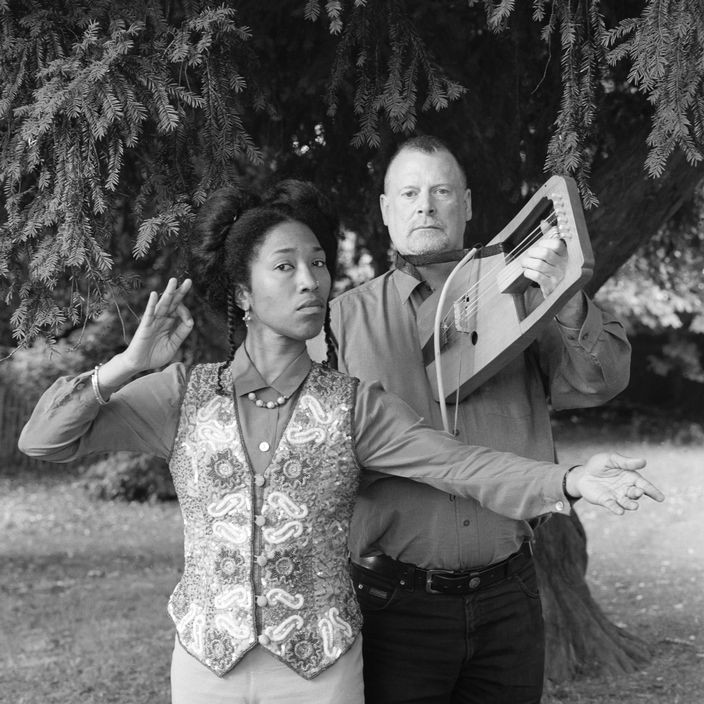 18
David Hurn | Living in Wales The Dibley family. Rex, Cynthia, Lynne and Gareth.. To win a gold medal at the Chelsea Flower show is every gardeners dream. The Dibley firm of horticulturists have won 14 Golds for their displays (...)
of Streptocarpuses. Ruthin, Wales, UK. 2002. © David Hurn | Magnum Photos
License | 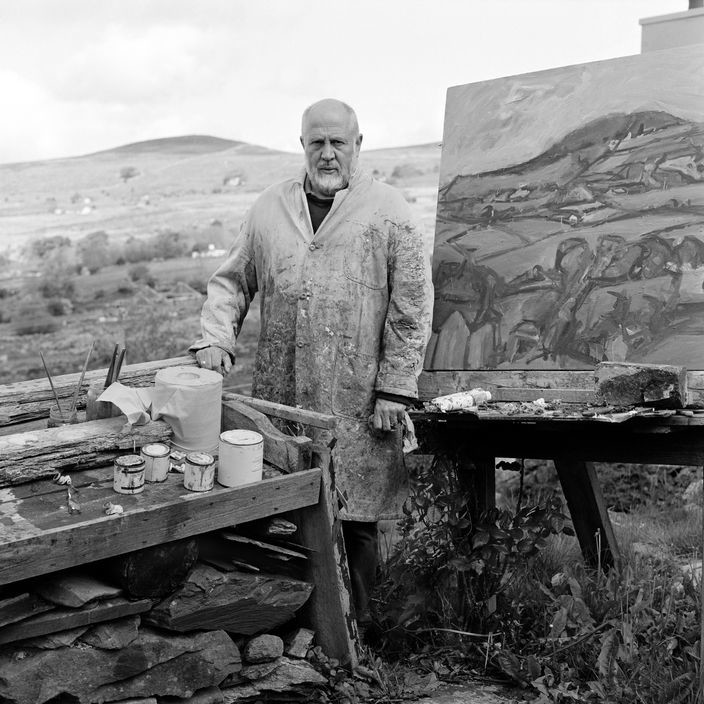 18
David Hurn | Living in Wales Ron Clark. 25 years a chimney sweep. He has expanded his business himself, with an assistant, to include chimney maintenance. Denbigh, Wales, UK. 2002. © David Hurn | Magnum Photos
License | 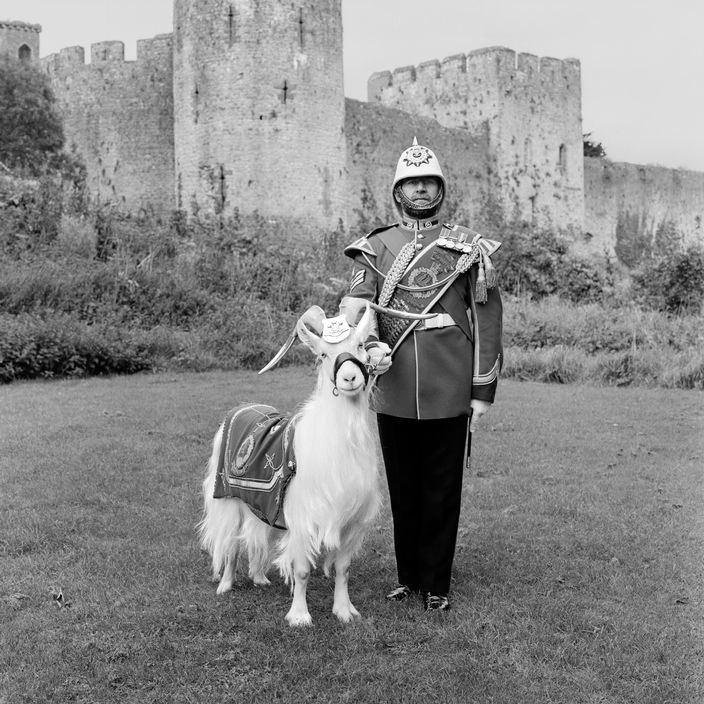 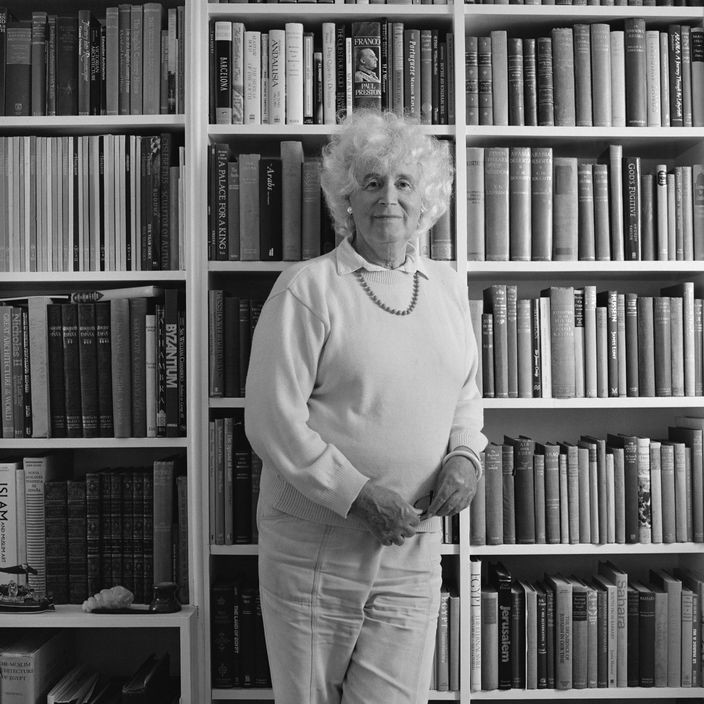 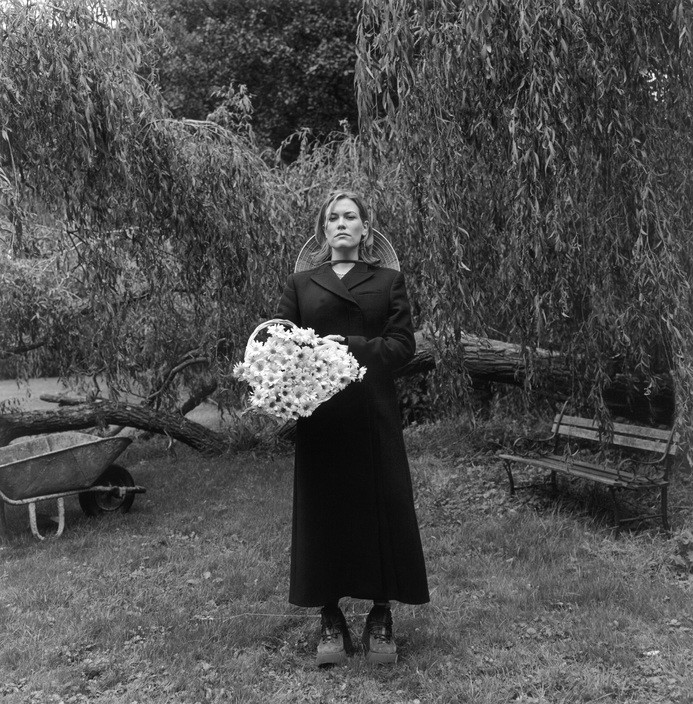 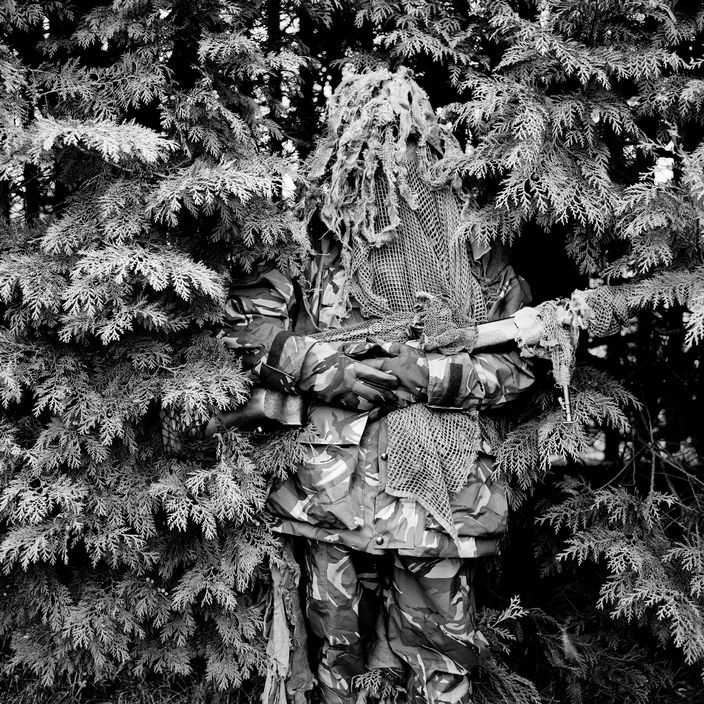 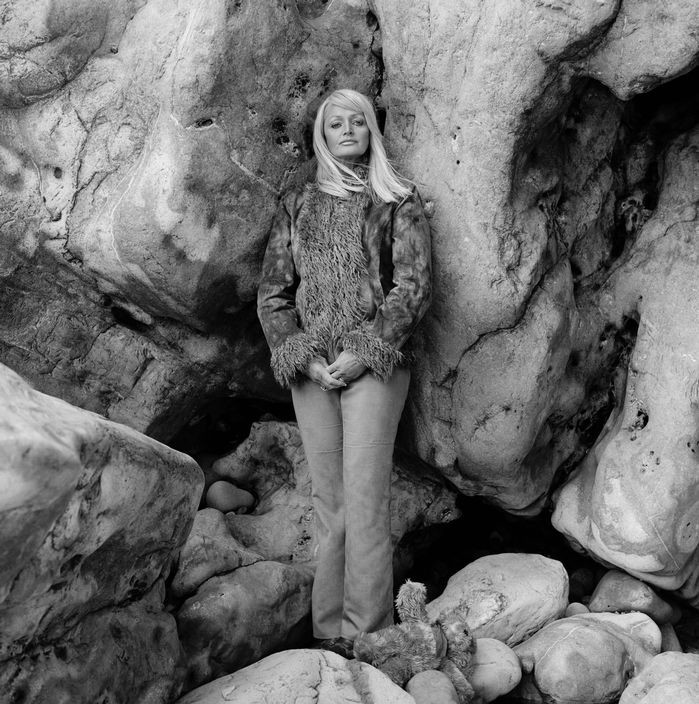 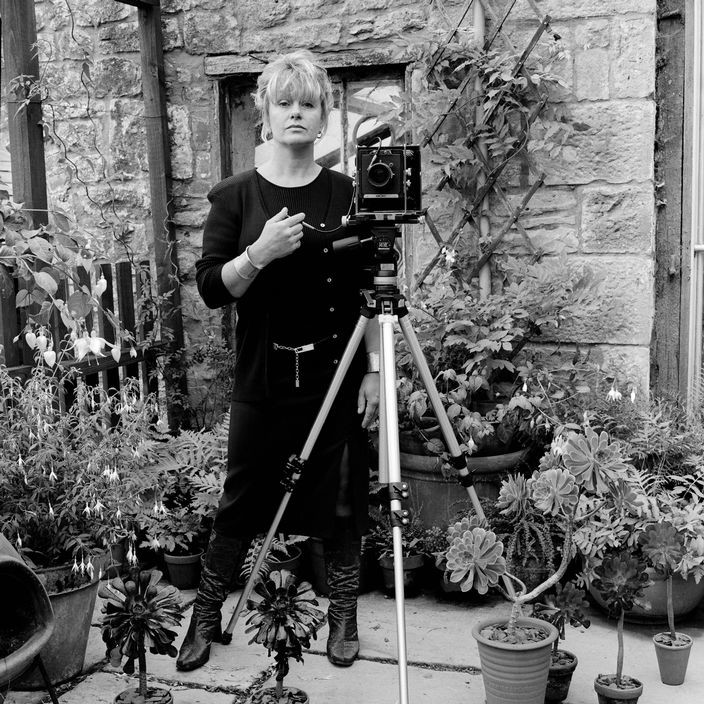 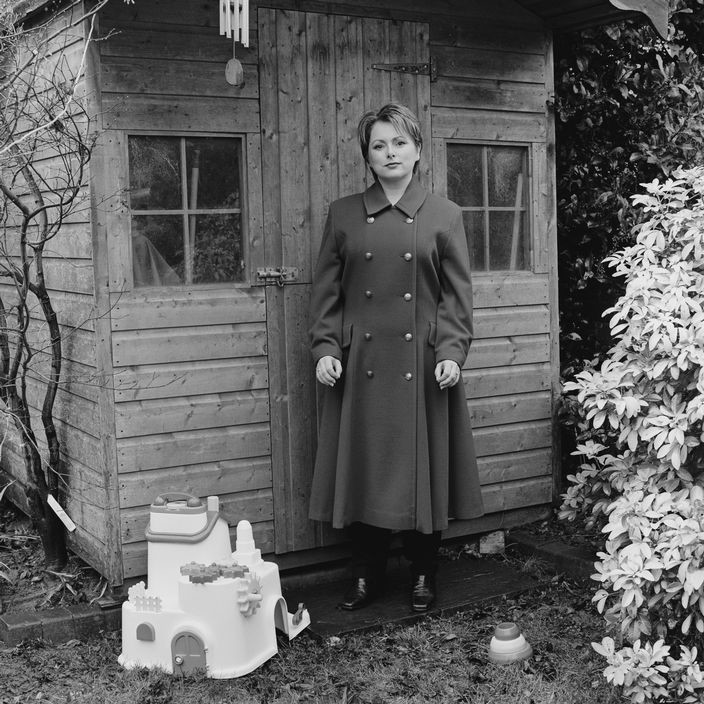 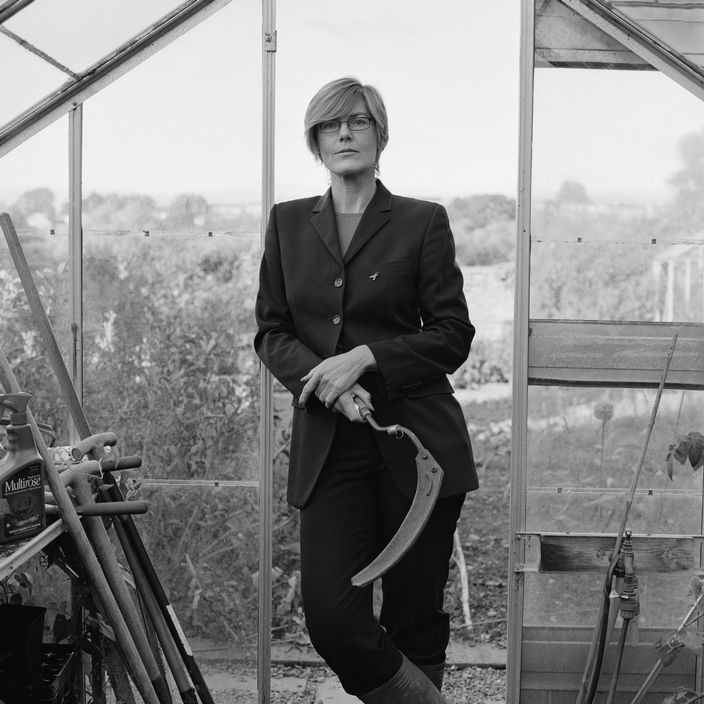 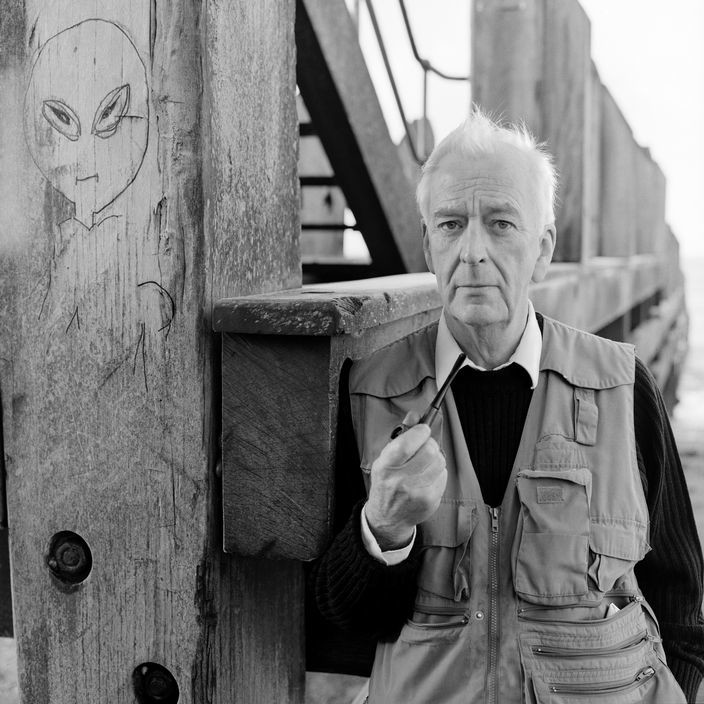 Living in Wales is an album of over one hundred duotone portraits of people who, in the words of the photographer David Hurn, “have enriched my life and that of Wales”.

In between are photographs of others, who, in less public ways make an immense contribution to the cultural and societal fabric of Wales: ice cream makers, publicans, chimney sweeps, restaurateurs. It contains the responses that each subject had to a set of short questions about the notion of ‘Welsh-ness’. Political devolution, a new economy, and the resurgence of the Welsh language are among several factors discussed by authors, artists, historians, and social commentators.