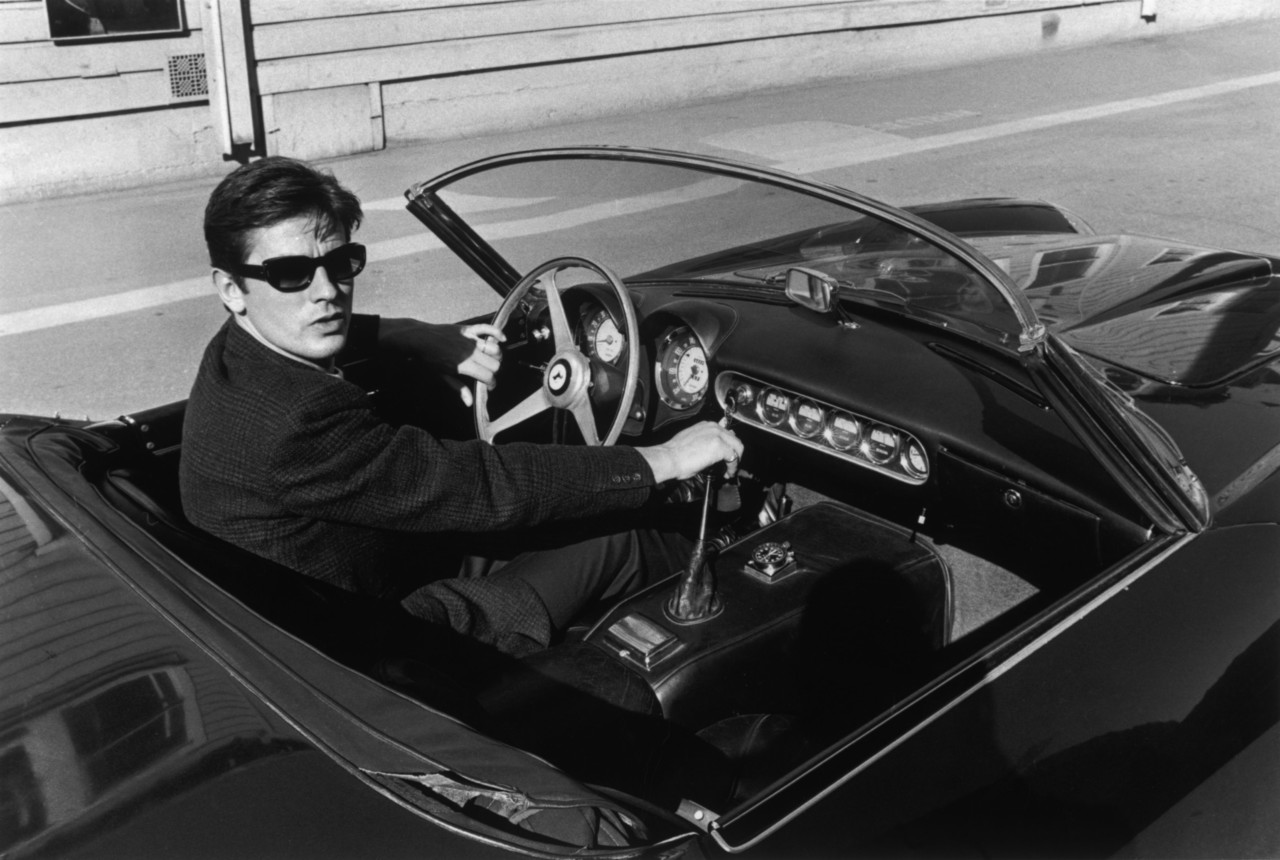 For more than seventy years, the photographers of Magnum Photos and Paris Match have been capturing and revealing life on film sets.

A new collection brings together 50 curated images, available for the first time ever as 18×24” luxury pictures, each limited to an edition of 200, and priced at €110. Every image comes with an archival-quality label confirming authenticity. You can explore all of the images in the collection here.

The unparalleled access to the world of cinema afforded to both Paris Match and Magnum’s photographers over more than eight decades has produced a trove of iconic, intimate, and candid photographs that reveal the magical worlds of film sets and the stars that inhabit them. Together, the archives of these two institutions visually chart the evolution of 20th century cinema. 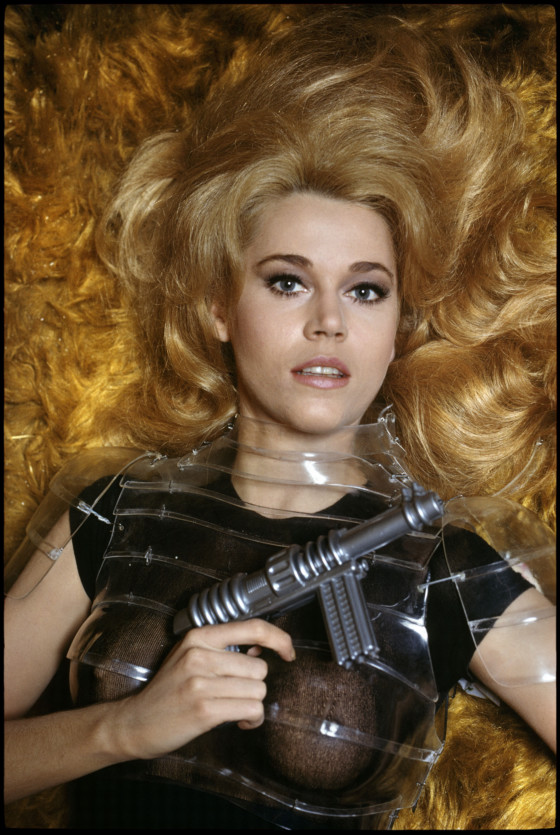 A number of the images brought together here are instantly recognizable: Dennis Stock’s portraits of James Dean during the filming of ‘Rebel Without a Cause’ (1955) the photographs produced by Inge Morath of Marilyn Monroe, from their first meeting in 1950 to her last film, ‘The Misfits’ (1961), David ‘Chim’ Seymour’s portraits of Sophia Loren. While the figures in many of these photographs are stars, the magic of these images is that they reveal something beyond their subjects’ familiar features. The closeness of relationships between the likes of Stock and Dean, or Morath and Monroe, allow the viewer to go behind the veil of celebrity. 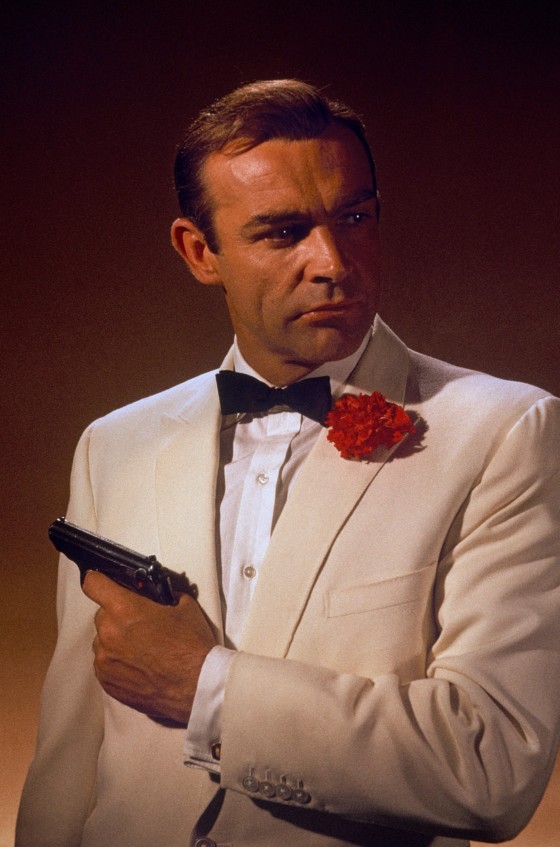 Many of these images were created during the heyday of photographic news reportage assignments – when picture magazines such as Paris Match reigned, before television was ubiquitous – with photographers regularly assigned to the sets of the next big hit release. The selection captures the apex of both the status of cinema idols and of popular culture reportage. Much of the curation also reflects the era’s comparatively relaxed attitude to press access – allowing ample opportunity for nuanced, candid, or truly natural images to be made at the heart of many multi-million dollar productions. 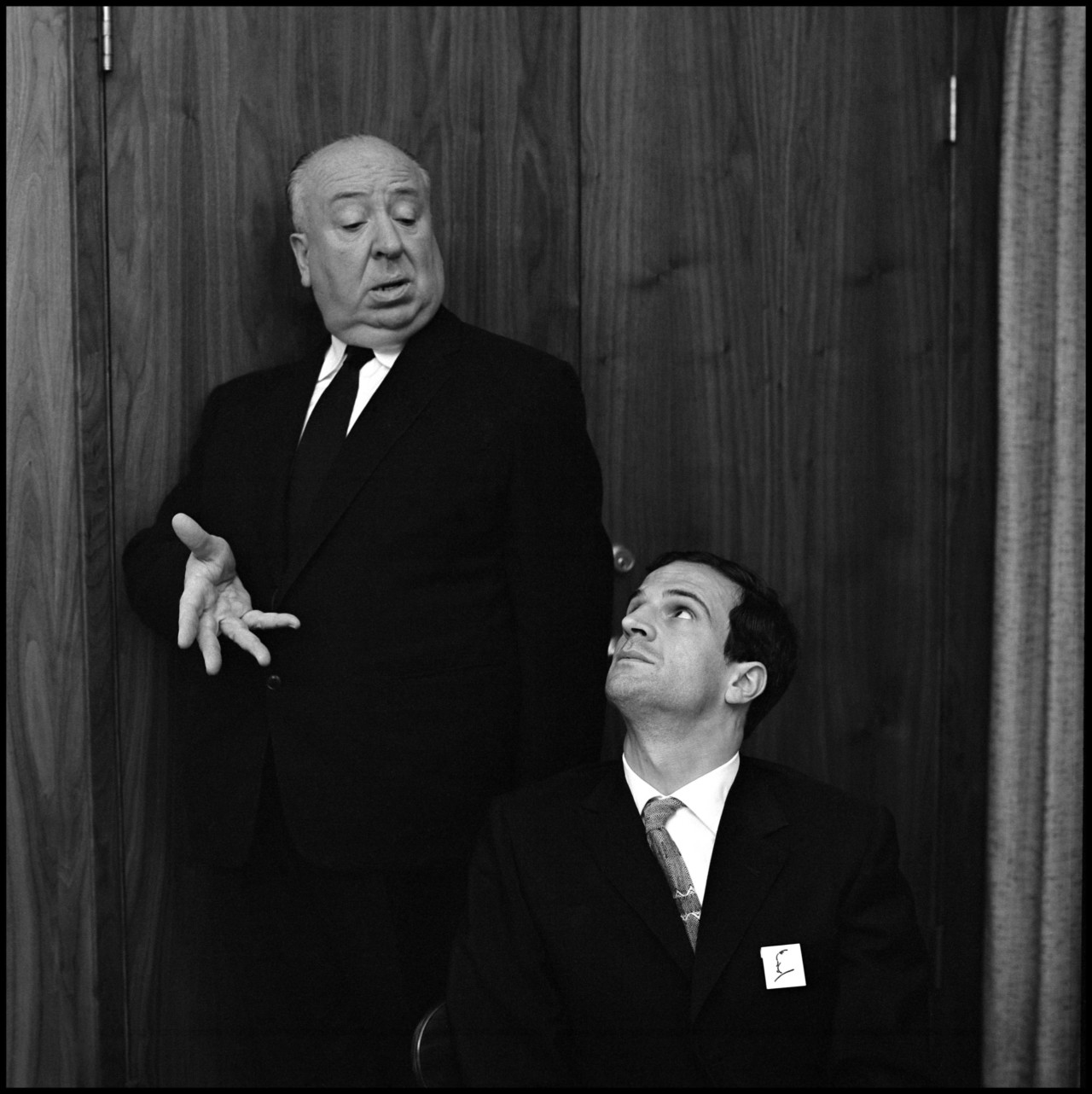 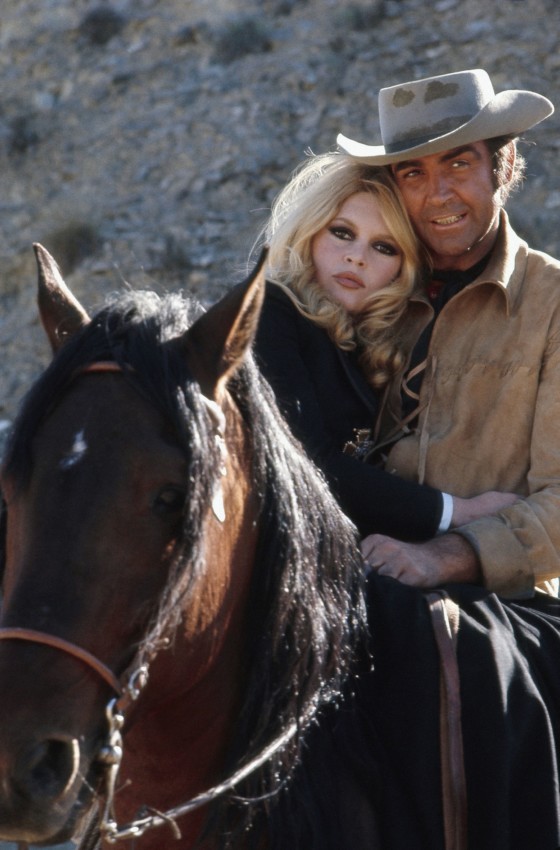 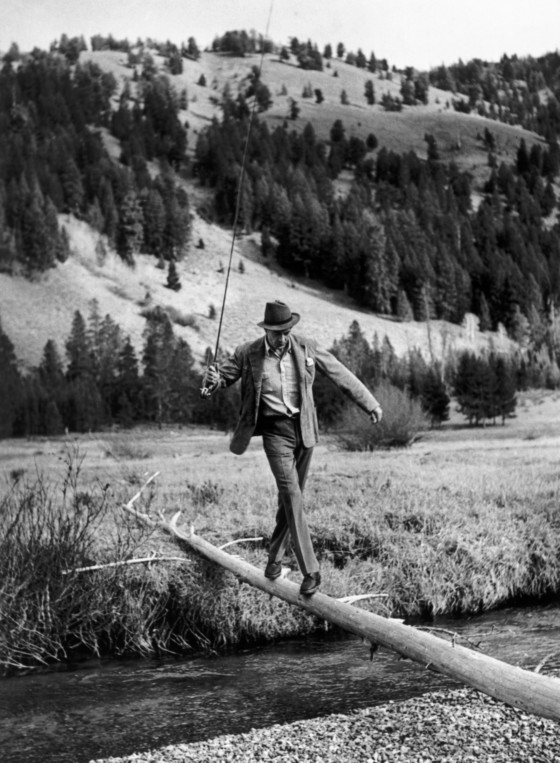 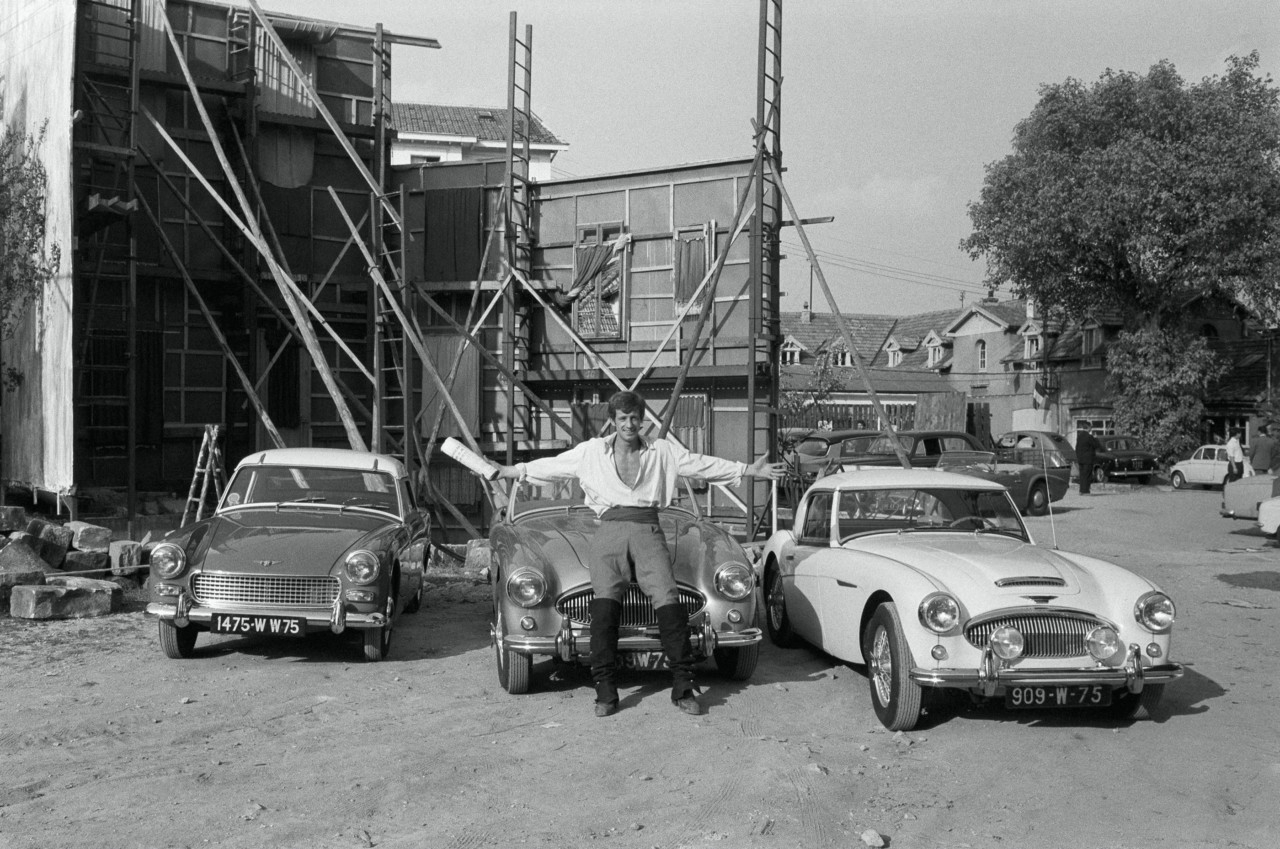 Maurice Jarnoux Jean-Paul Belmondo. The actor strikes a pose with three Austin-Healey models: a Sprite, an MKII and a coupe. On the set of 'Un Cheval Pour Deux'. 1961.

From The Beatles to James Bond, from Alfred Hitchcock’s animatronic birds to the markedly less hi-tech prop horses of Westerns, the ‘Magnum Photos + Paris Match Editions’ collection capture the idiosyncrasies and charm of cinema’s halcyon days.

With an exceptional collection of several million photographs and hundreds of thousands of articles, Paris Match, a reflection of its time in all fields, and more particularly in that of the 7th art, has never ceased to photograph the legends of the cinema who have illuminated its pages for over 70 years. Jane Fonda and Alain Delon at the Villa Torre Clementina of  Roquebrune-Cap-Martin in Alpes Maritimes, Catherine Deneuve in Saint Tropez, Robert de Niro and Michael Douglas in candid shots off screen. These are only some of the emblematic pictures you will also find in the sale. 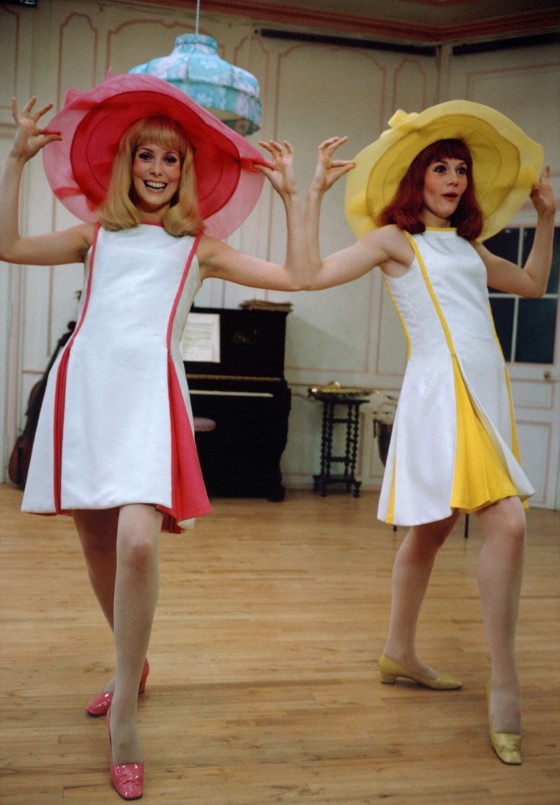 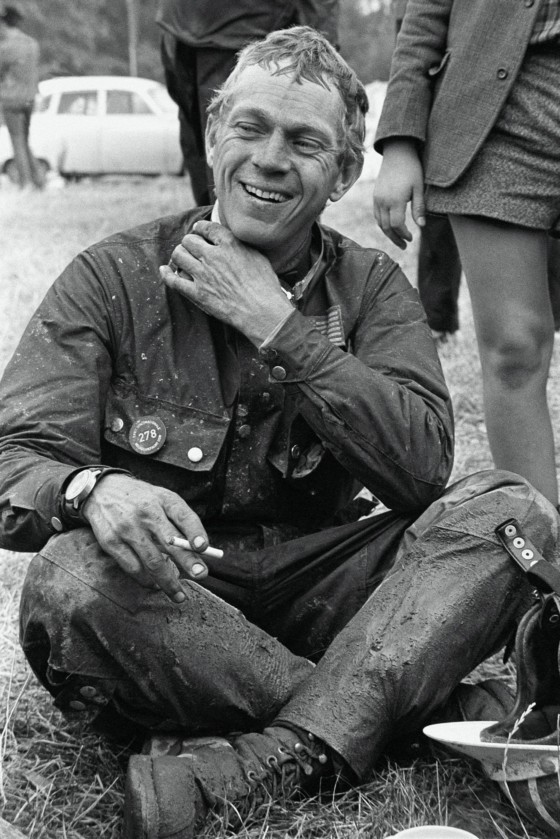 Gwenaëlle de Kerros, Development Director of Paris Match, said: “Under the lens of Paris Match photographers, stars were revealed, icons were born and myths were written. It is with a special emotion this year that we are very happy to join forces with the emblematic Magnum Photos agency to share with you these exceptional photographs.” 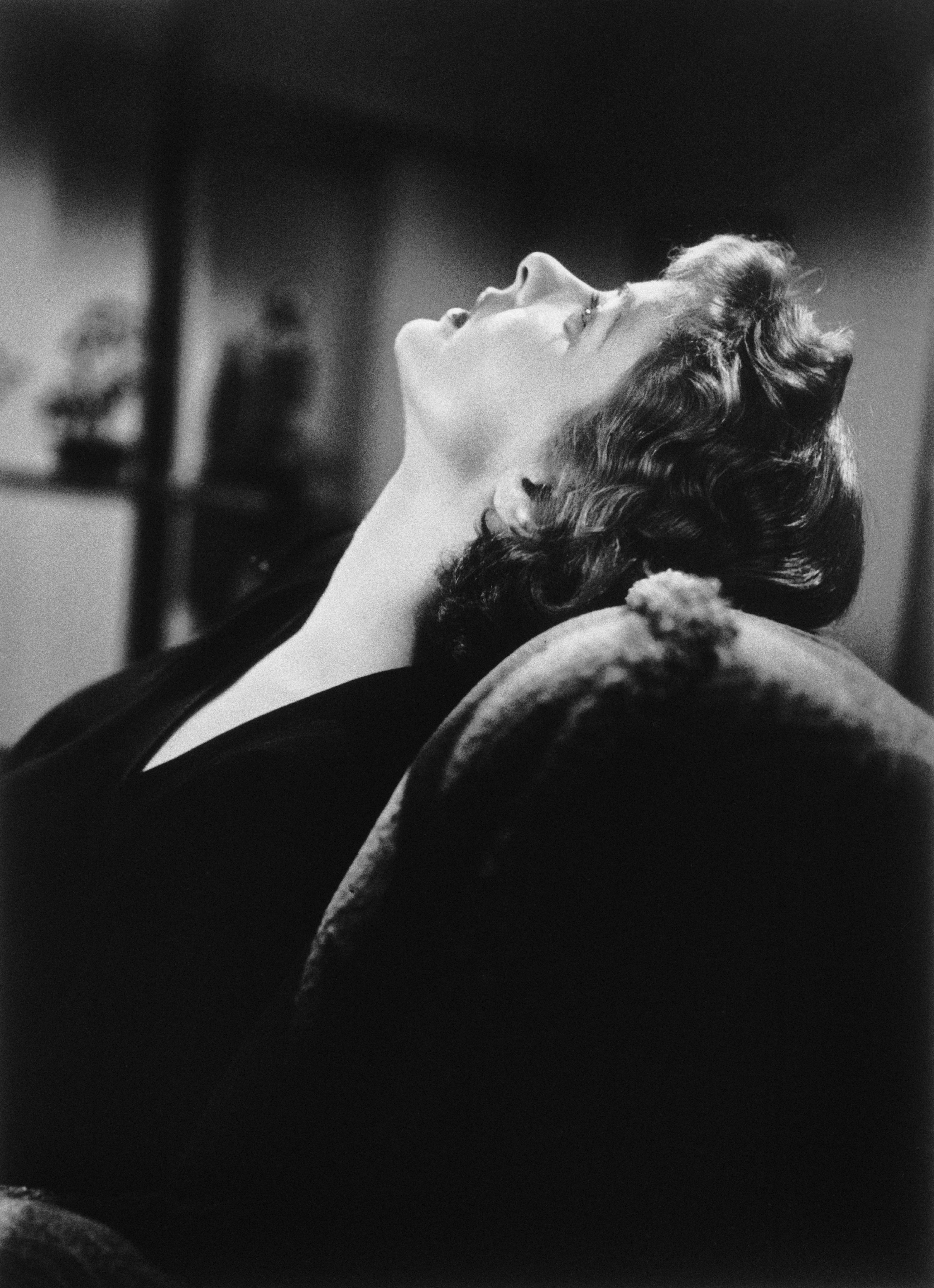