On sale are 50 images, available in a size of 18×24″, in limited editions of 200 and priced at €110 each. Each image comes with an archival label of authenticity. 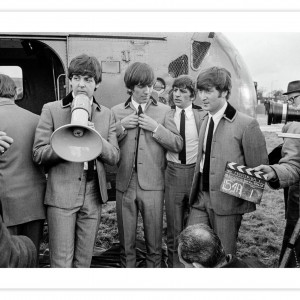 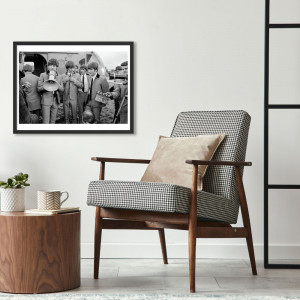 In 1964, David Hurn was asked by a friend – Dick Lester – who was about to direct the first Beatles film, ‘A Hard Day’s Night’, to photograph its production, not for press, but from a sociological point of view. Over roughly seven weeks in 1964, Hurn witnessed the complete chaos that surrounded The Beatles, then at the apex of their fame. “The Beatles couldn’t go anywhere. A couple of times they were in my car and the police would have to just wave us through a red light because they knew if the car stopped it’d be totally mobbed,” says Hurn. 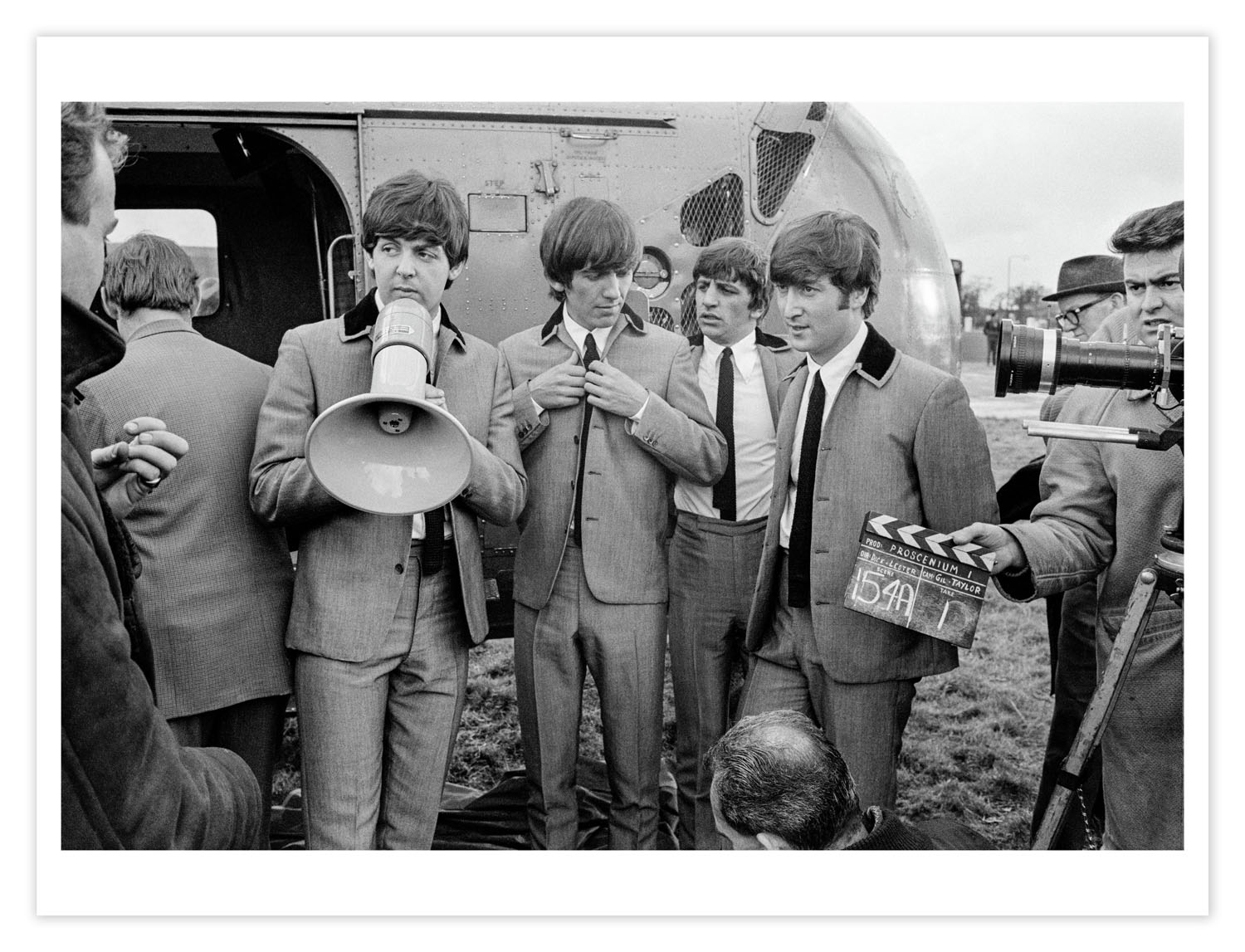 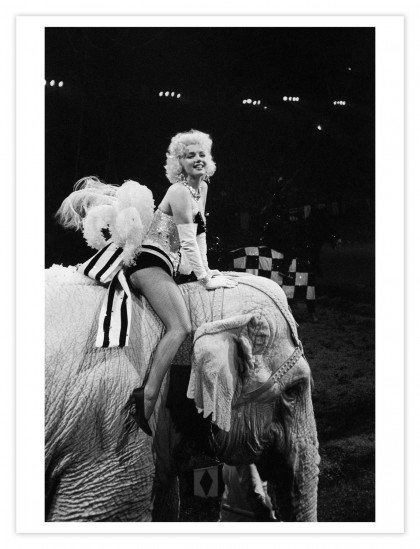 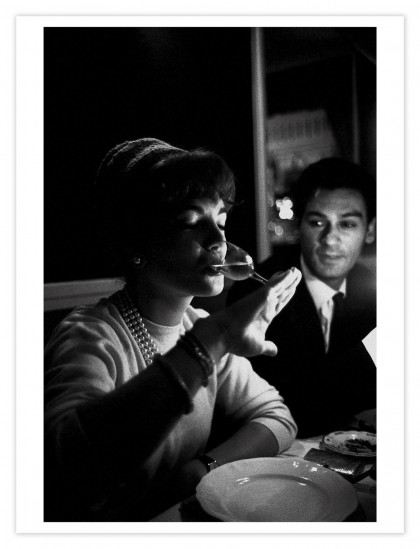 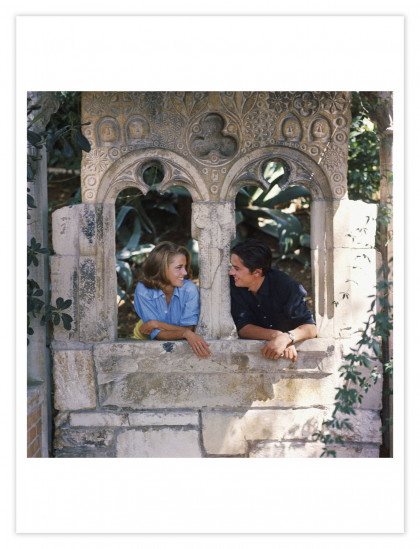 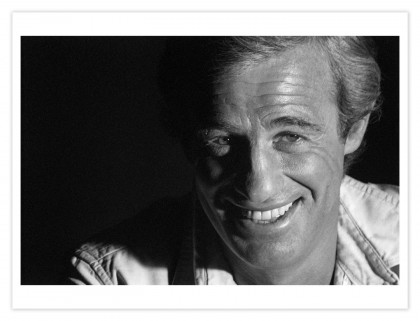 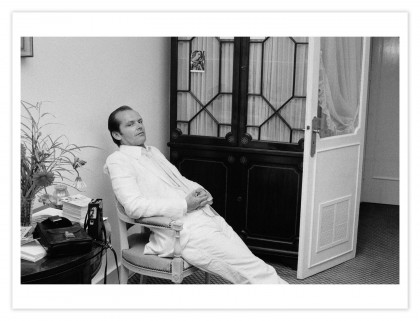 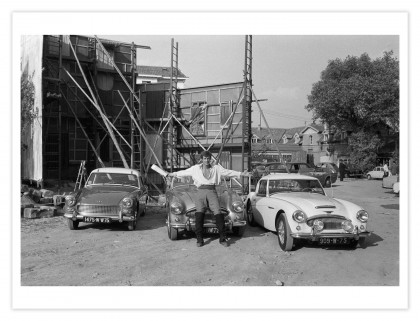 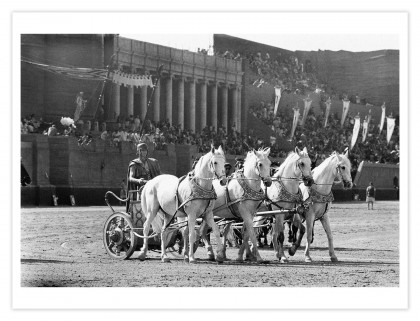 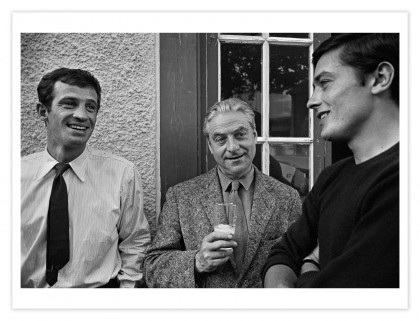 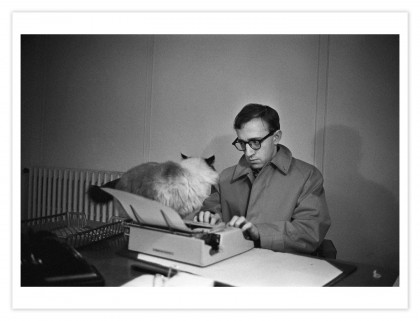 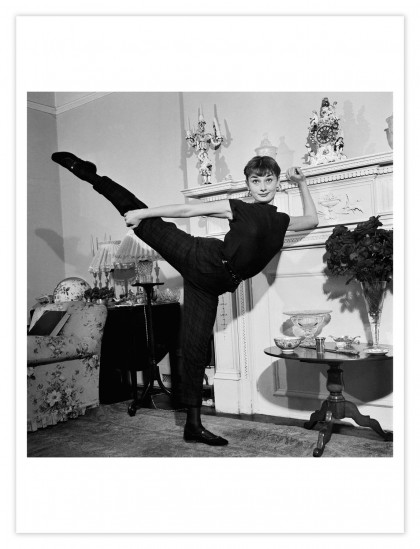