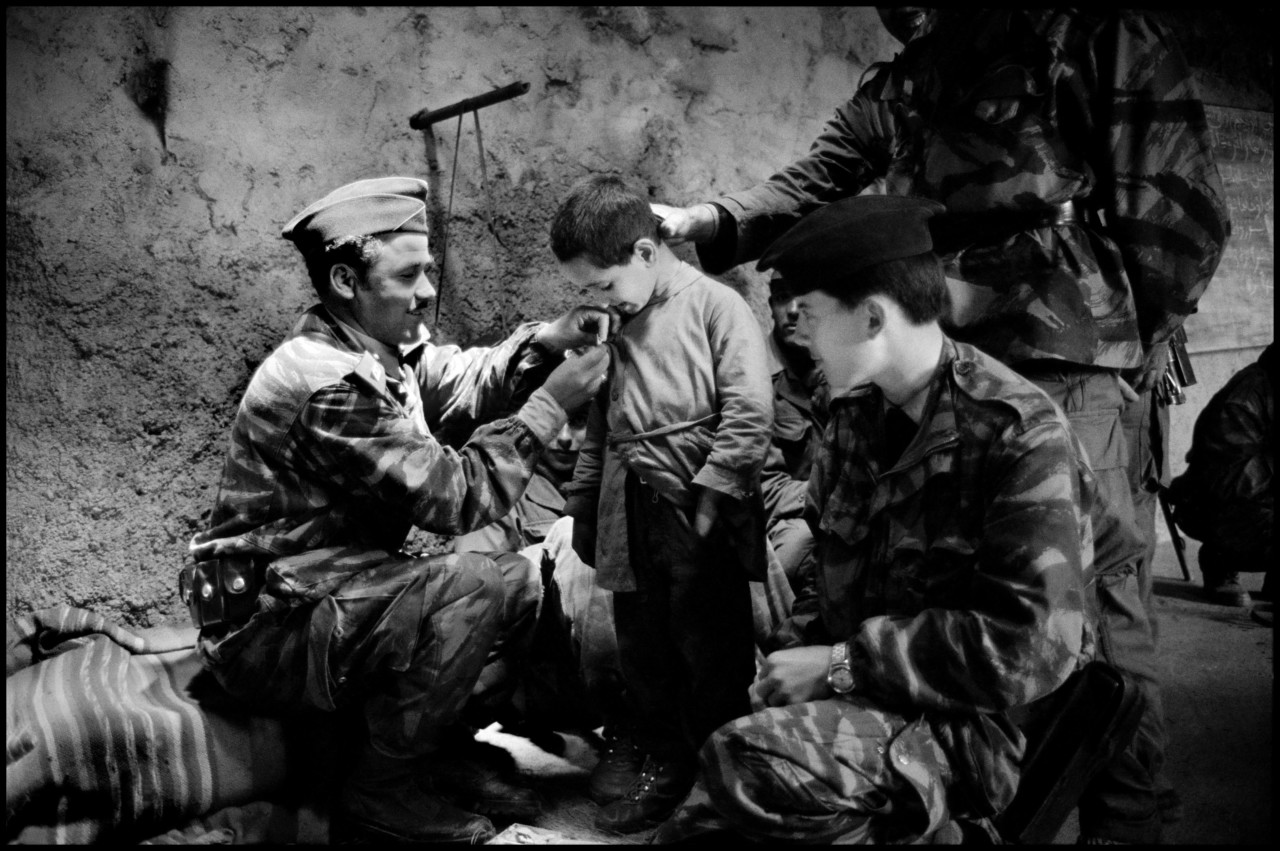 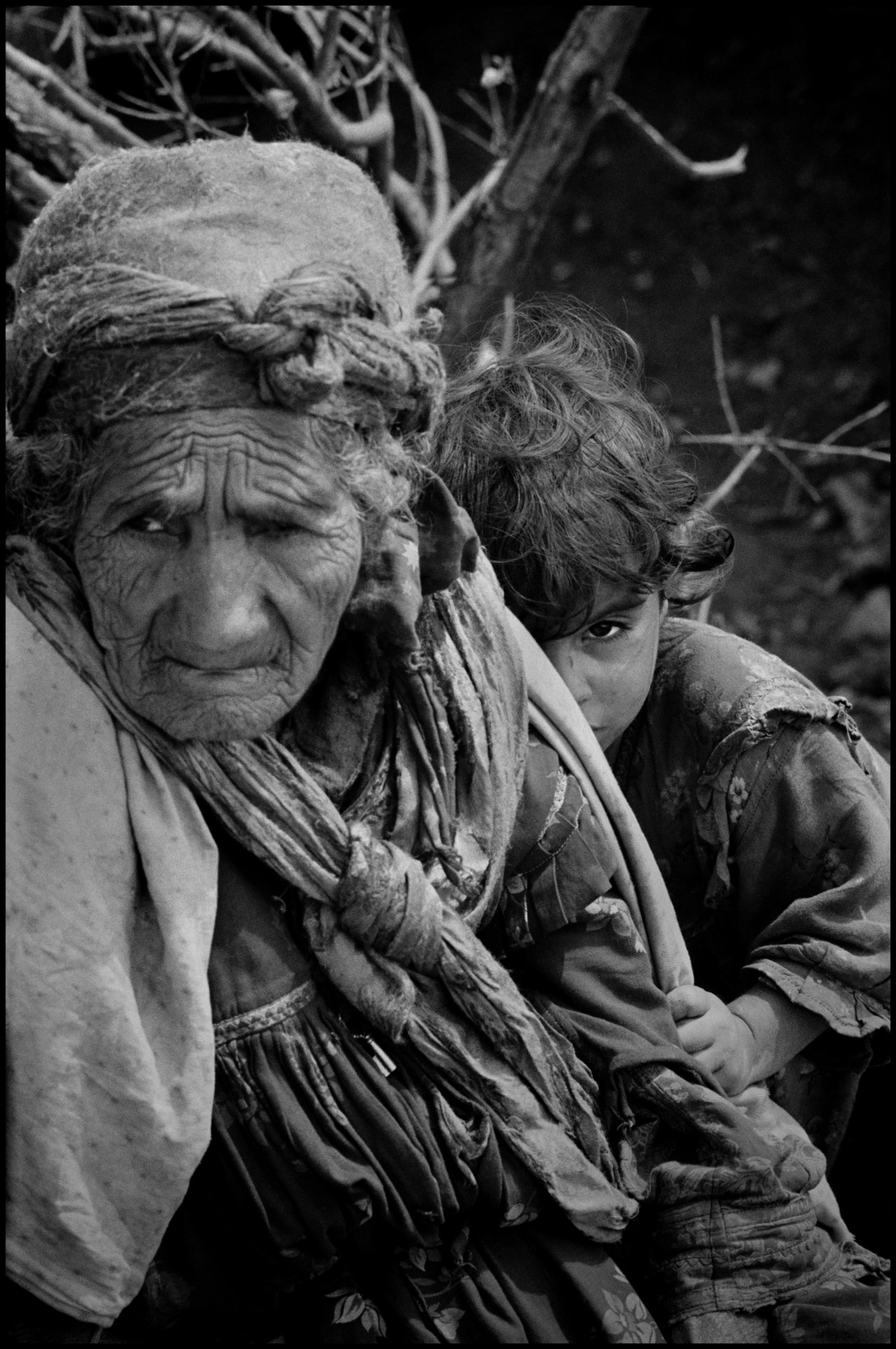 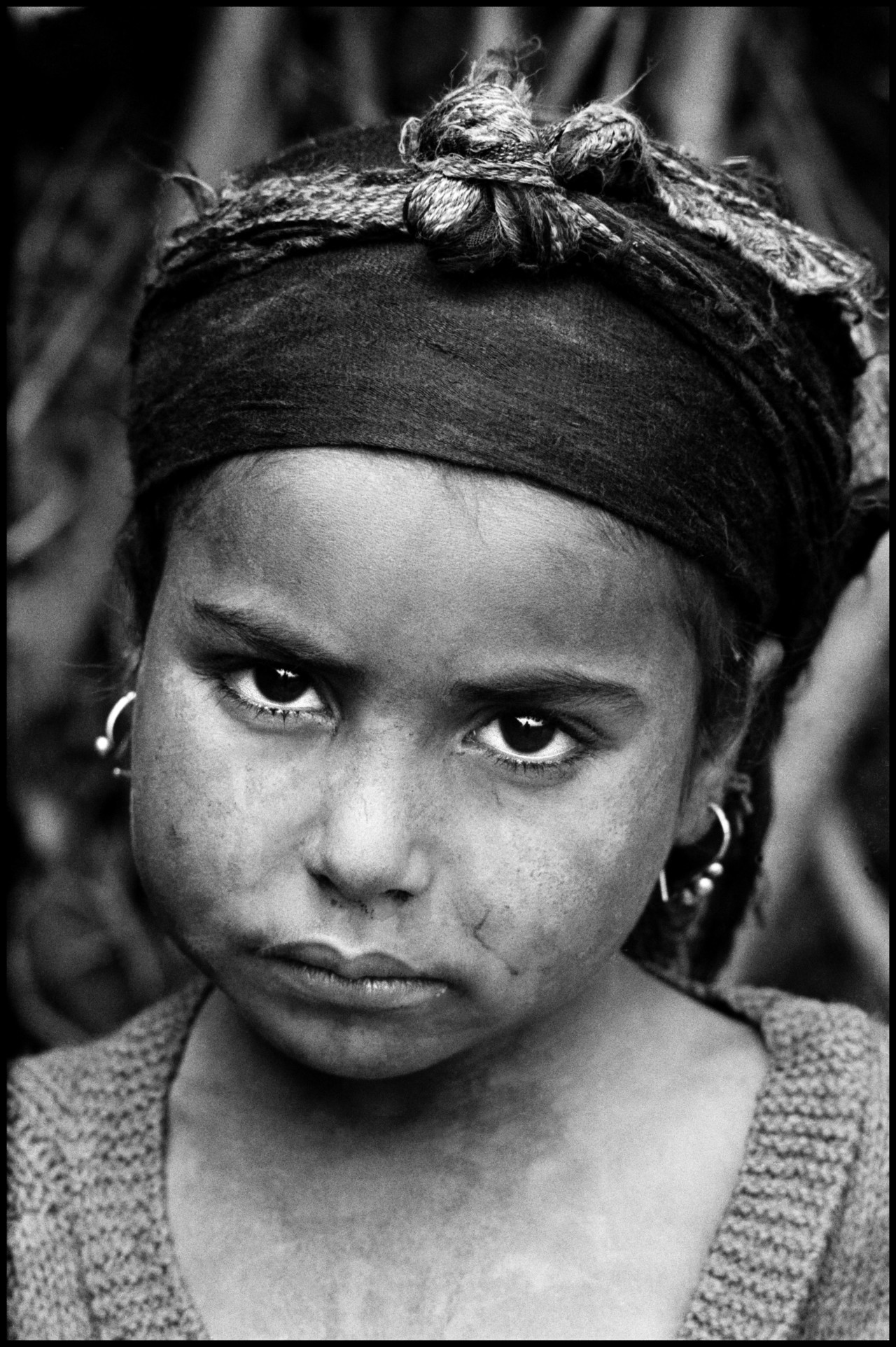 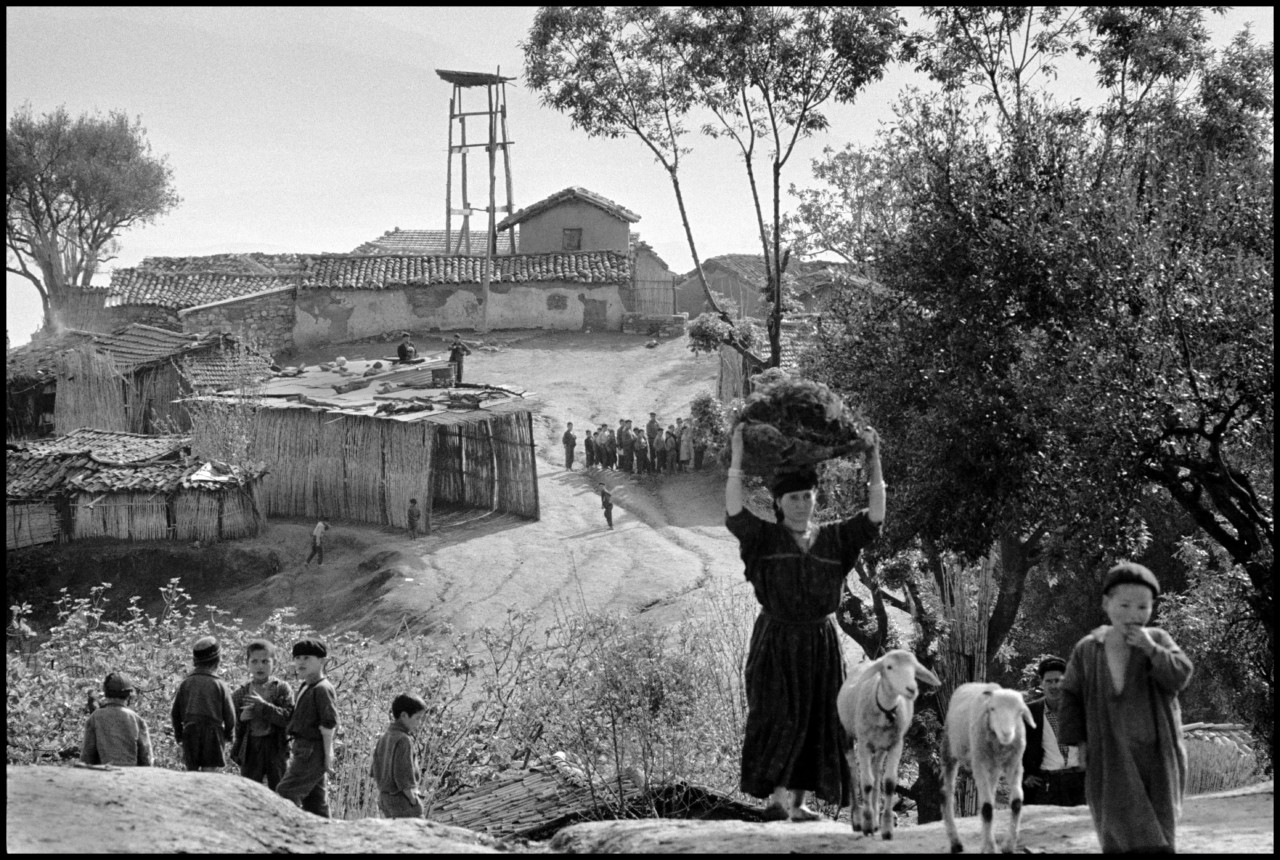 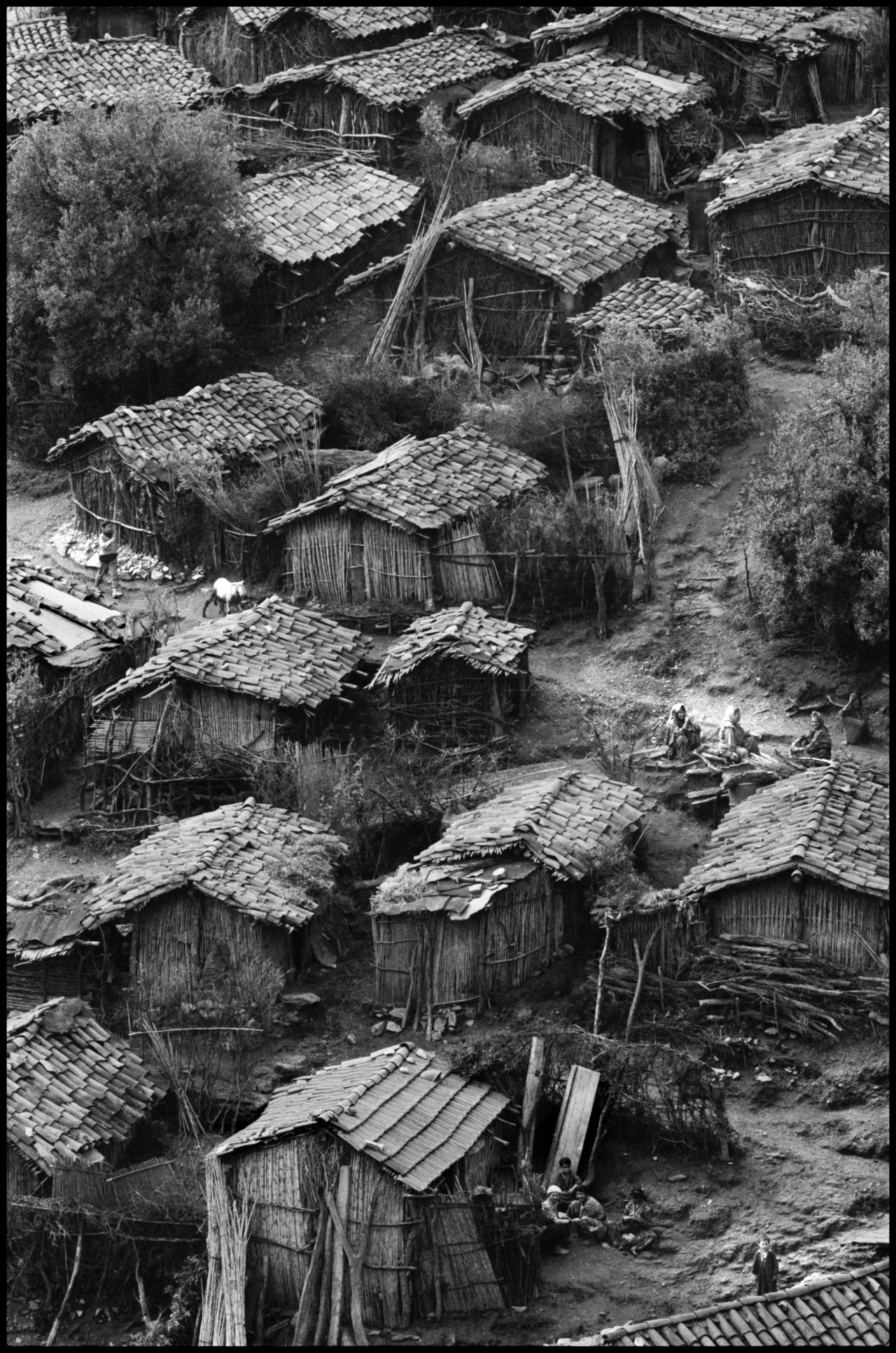 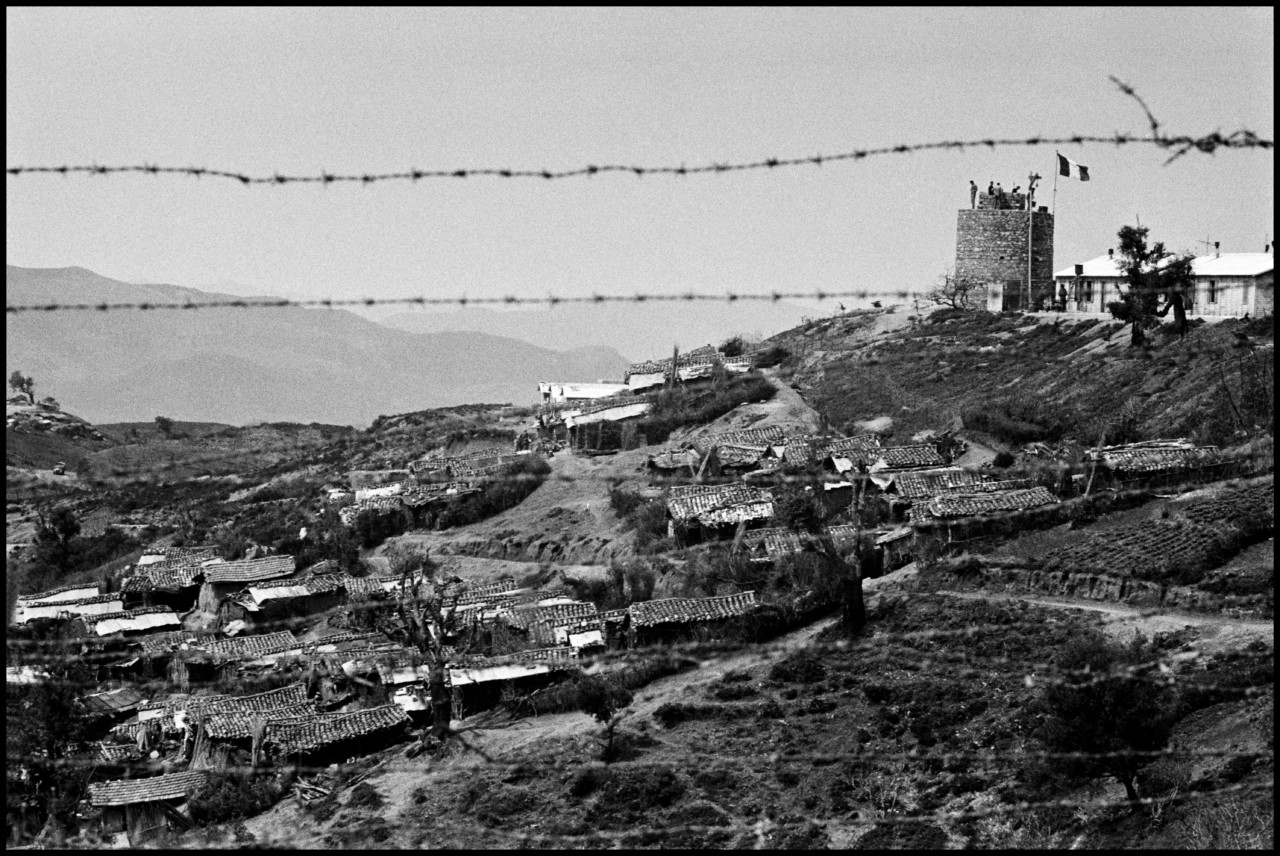 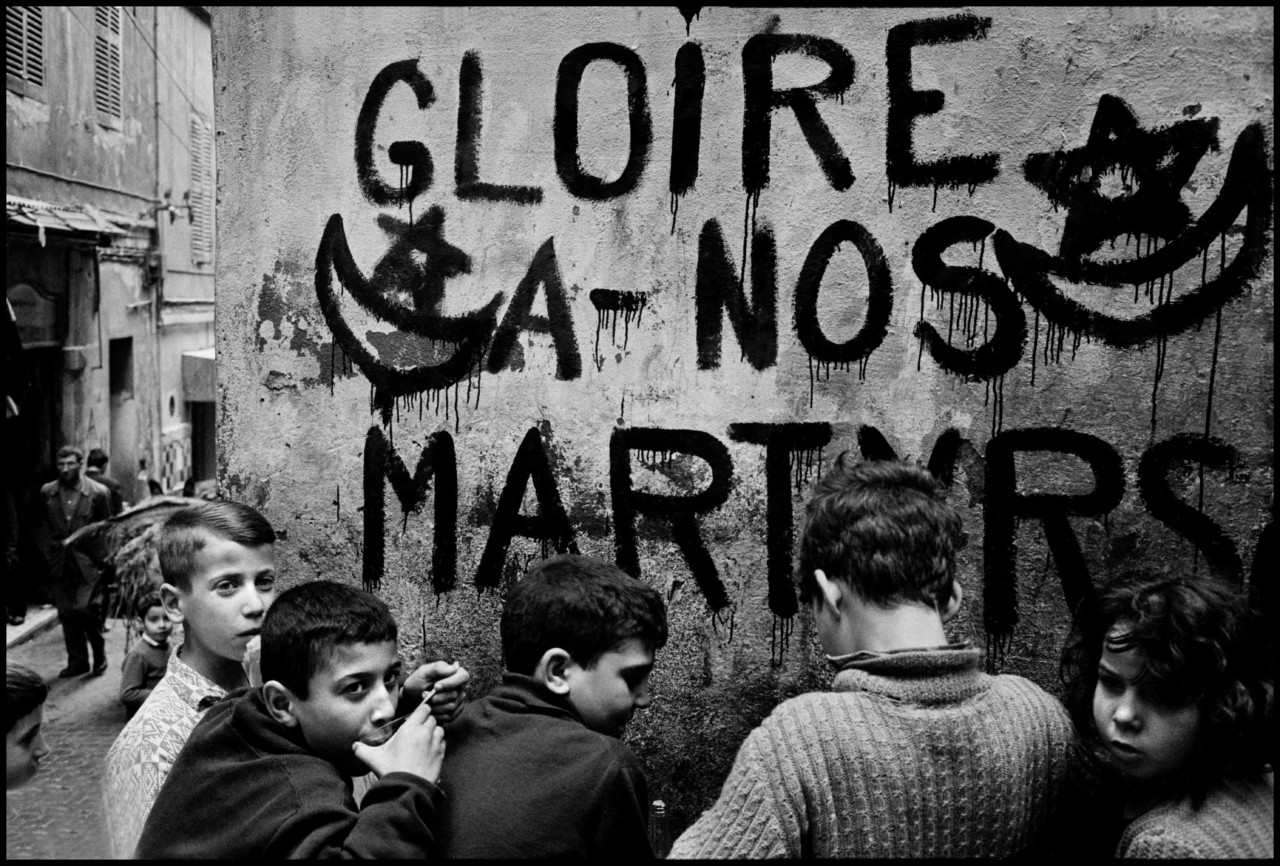 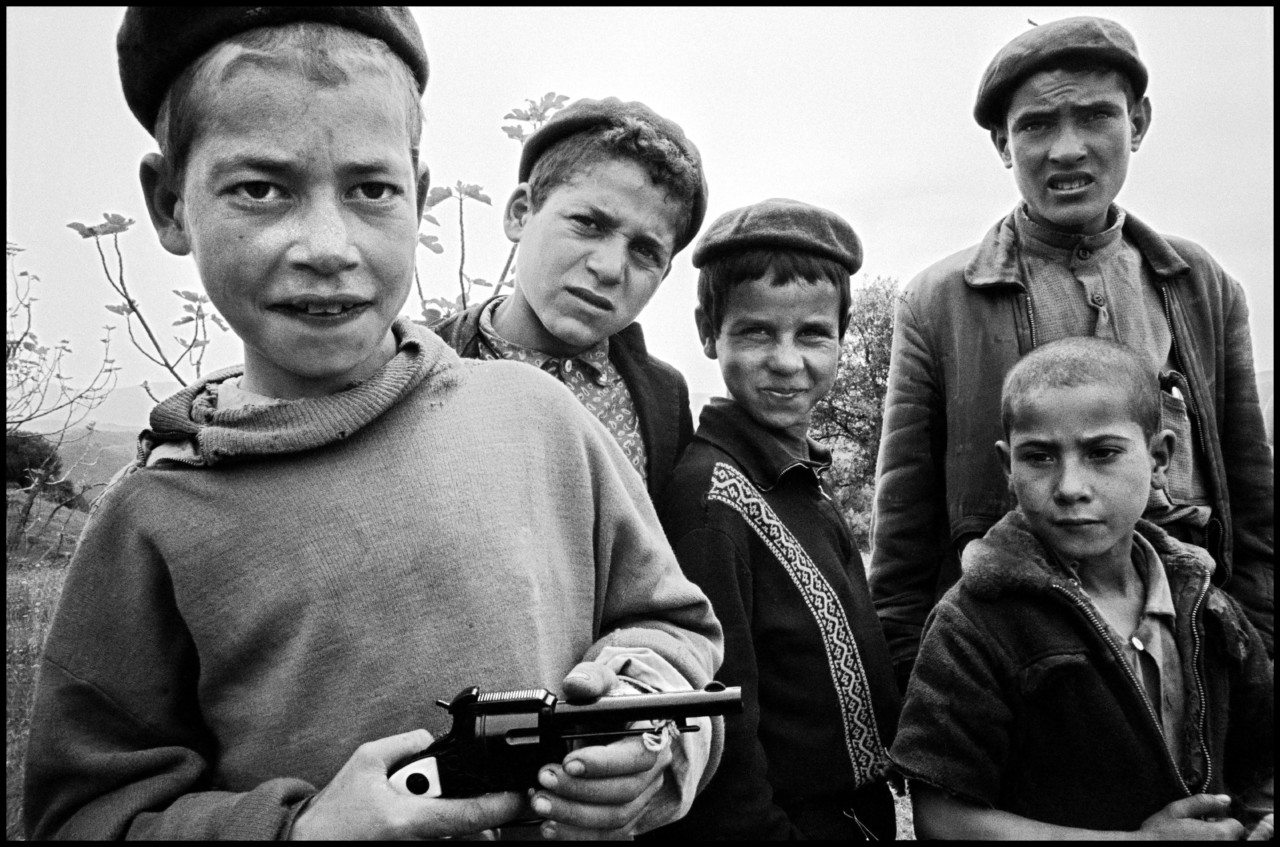 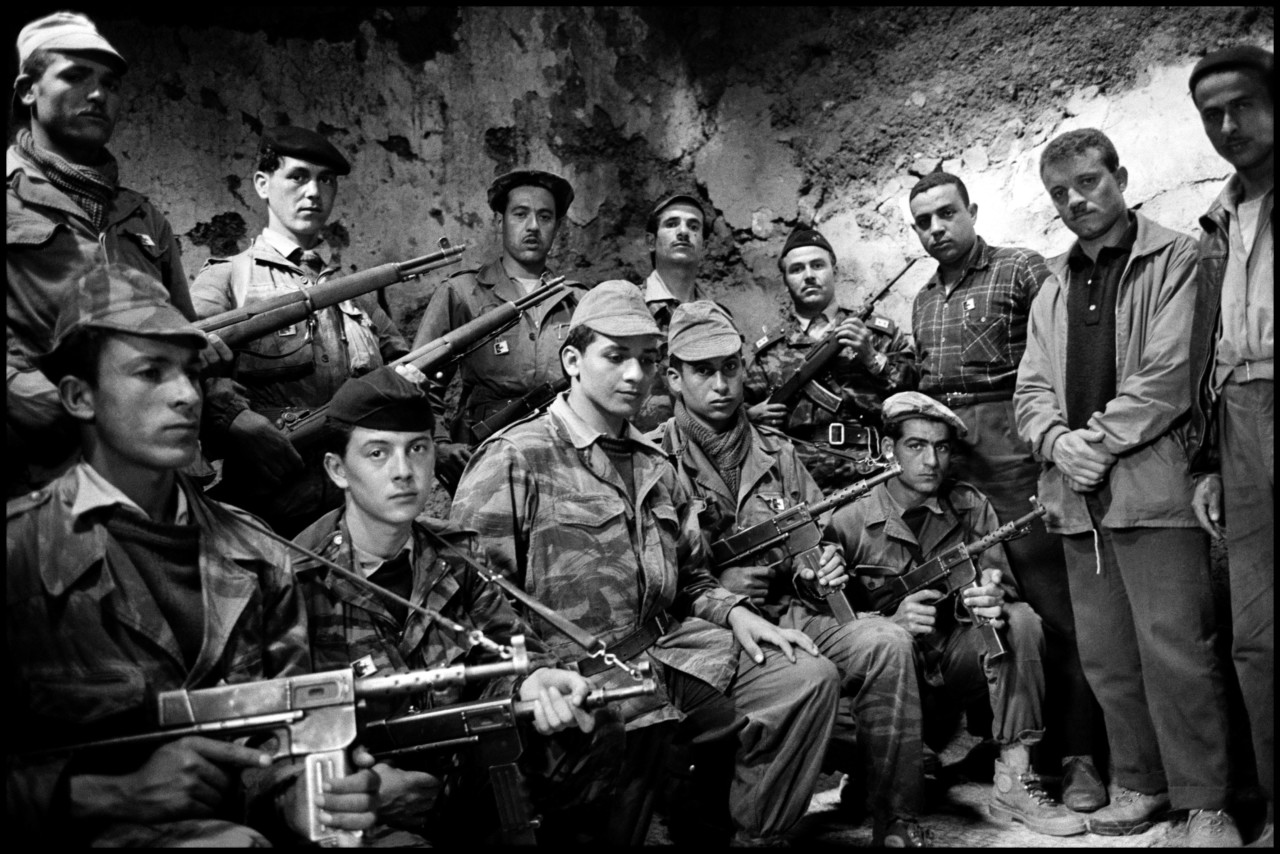 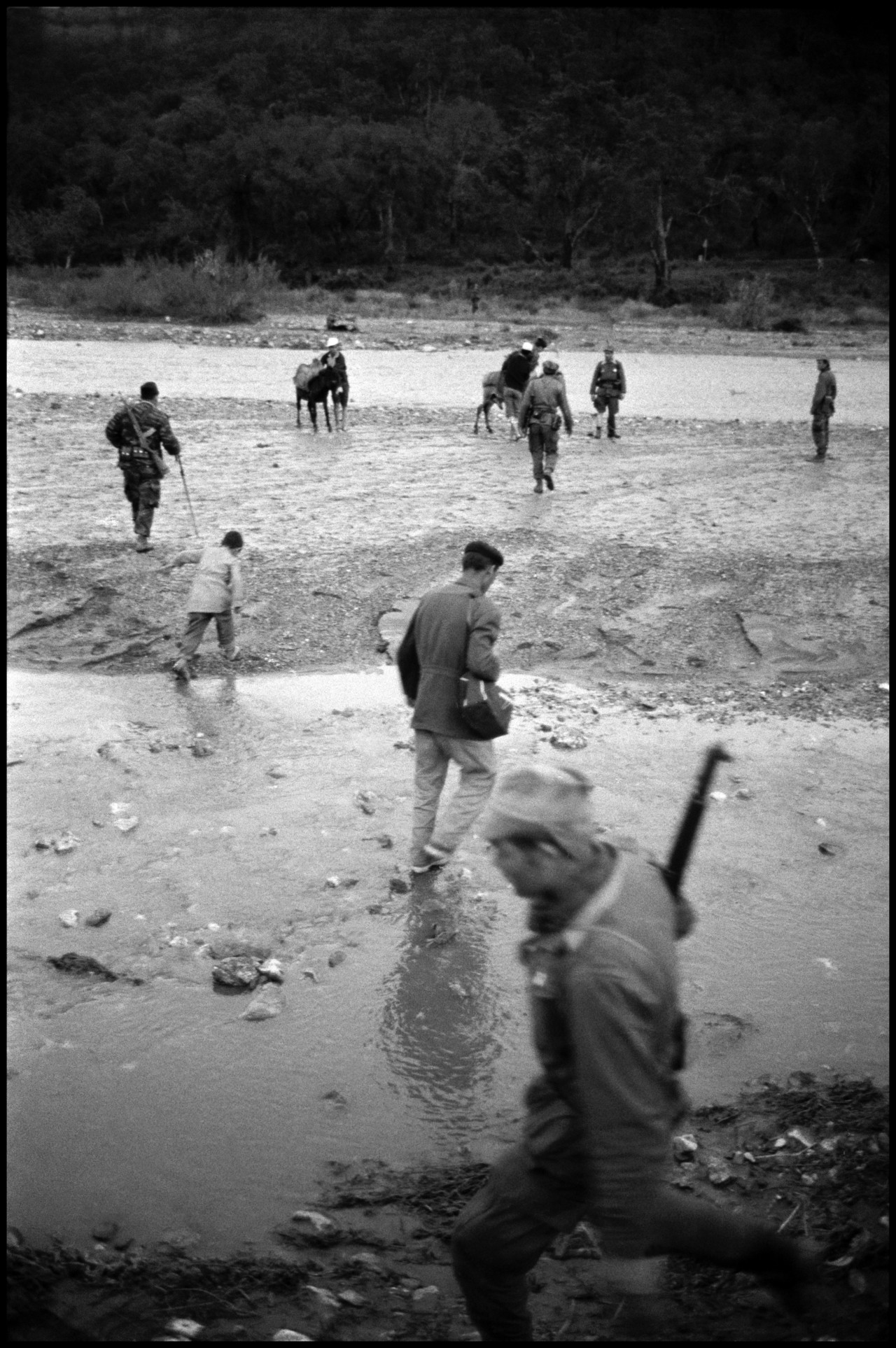 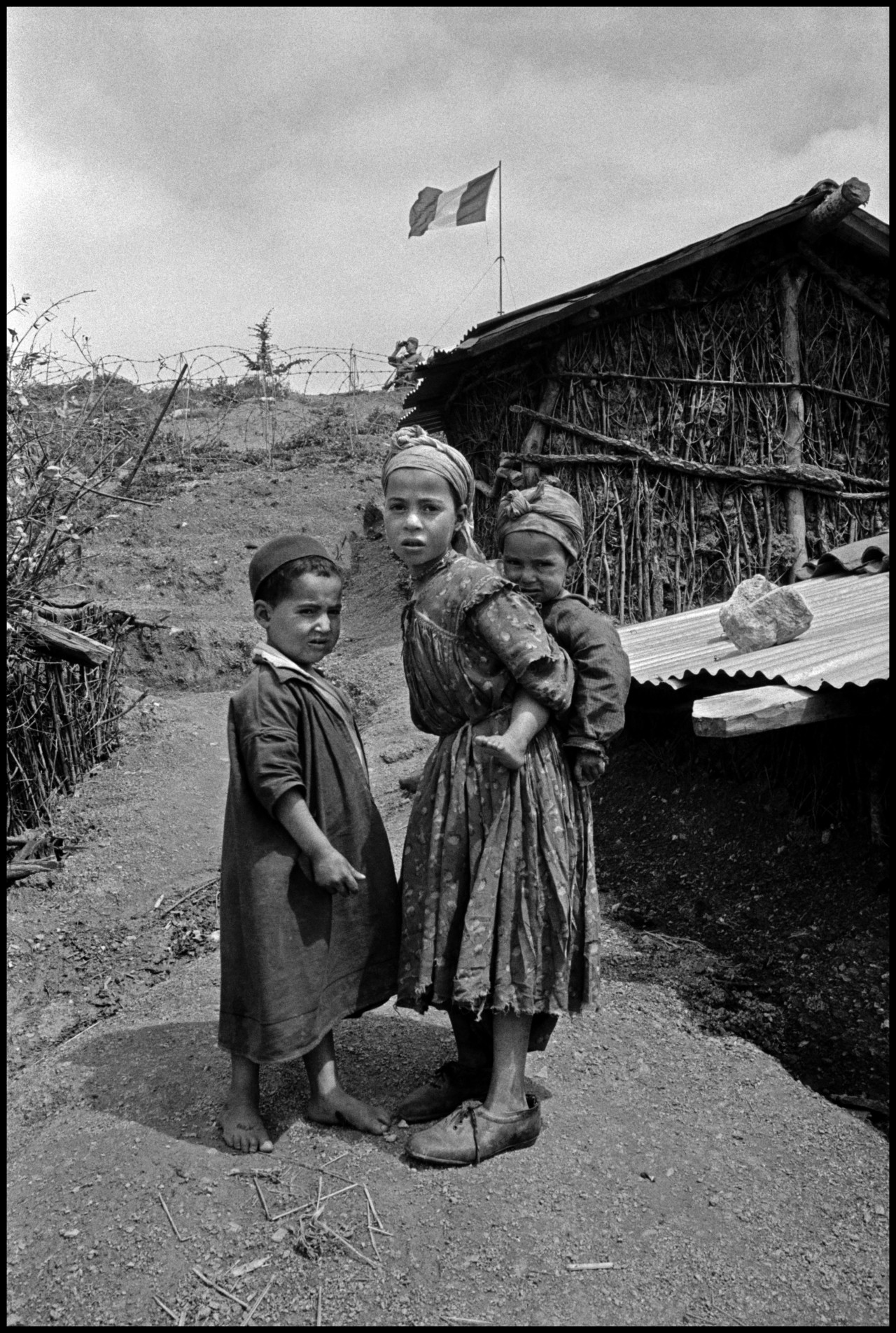 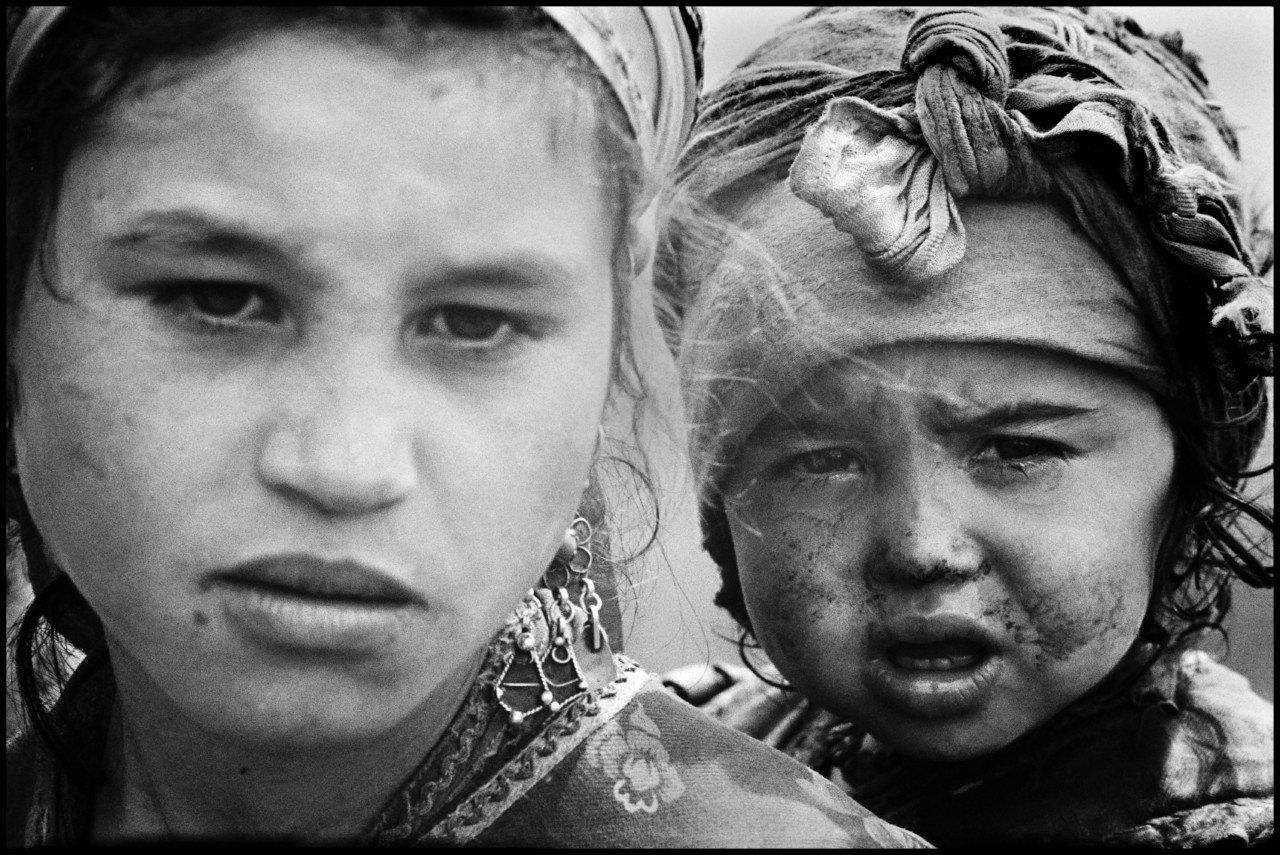 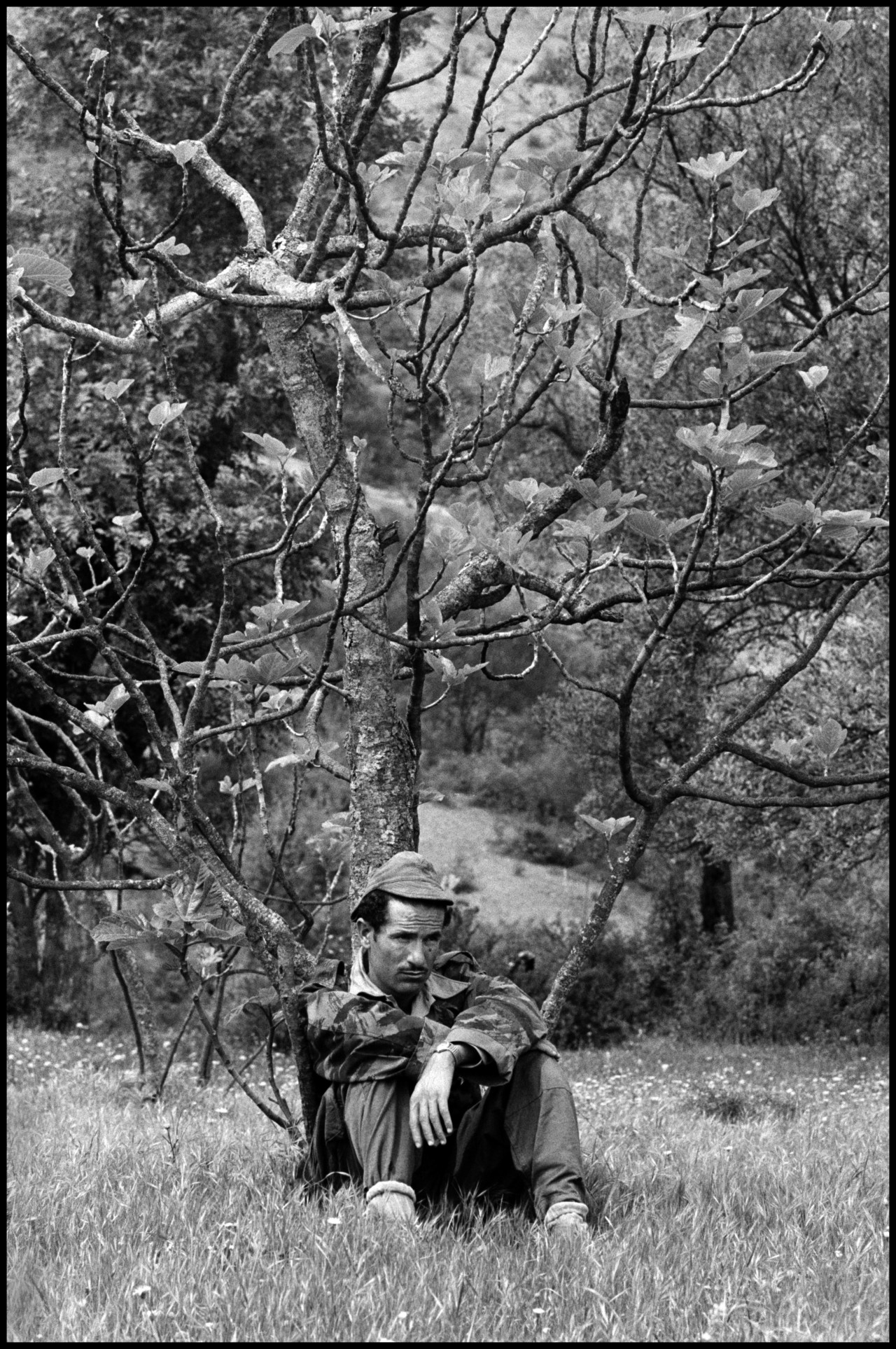 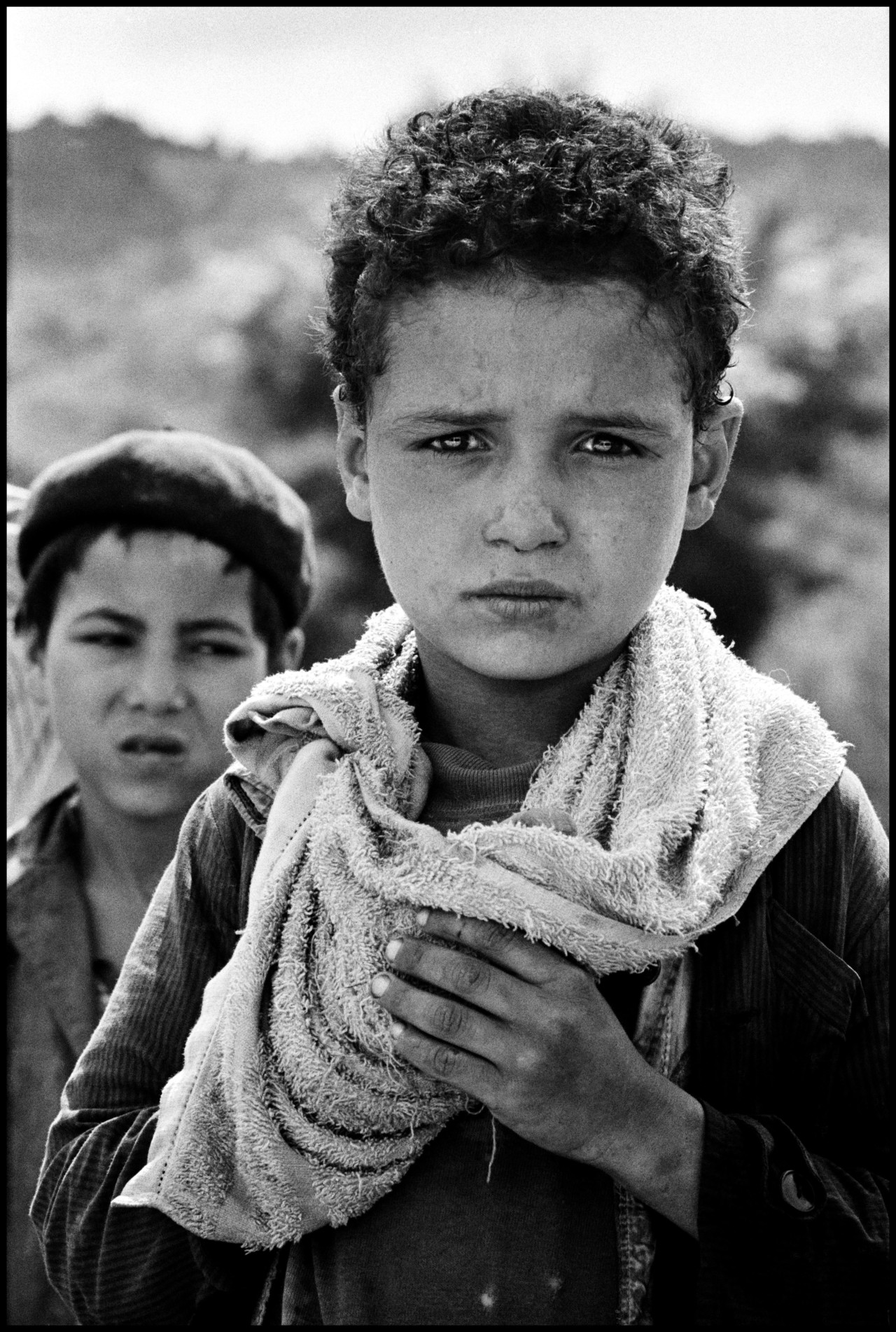 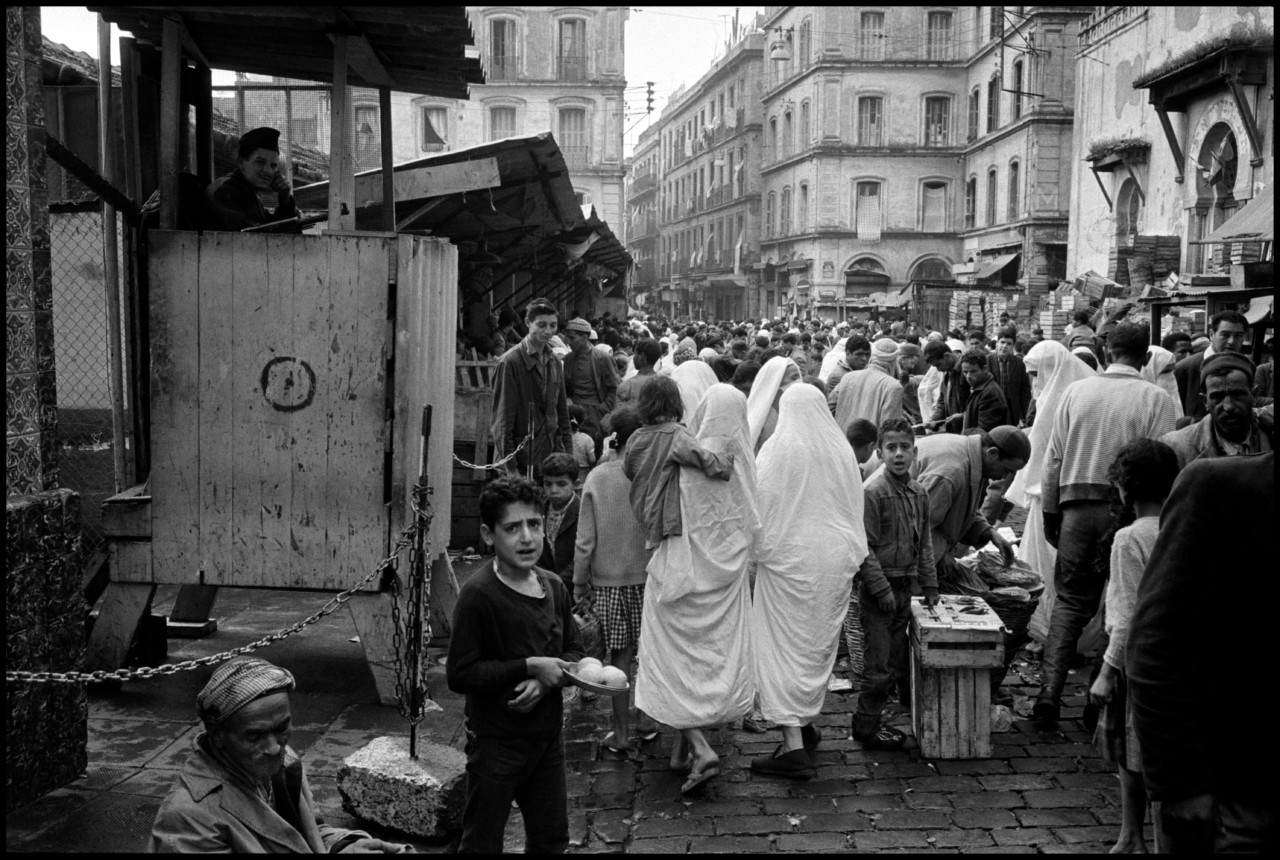 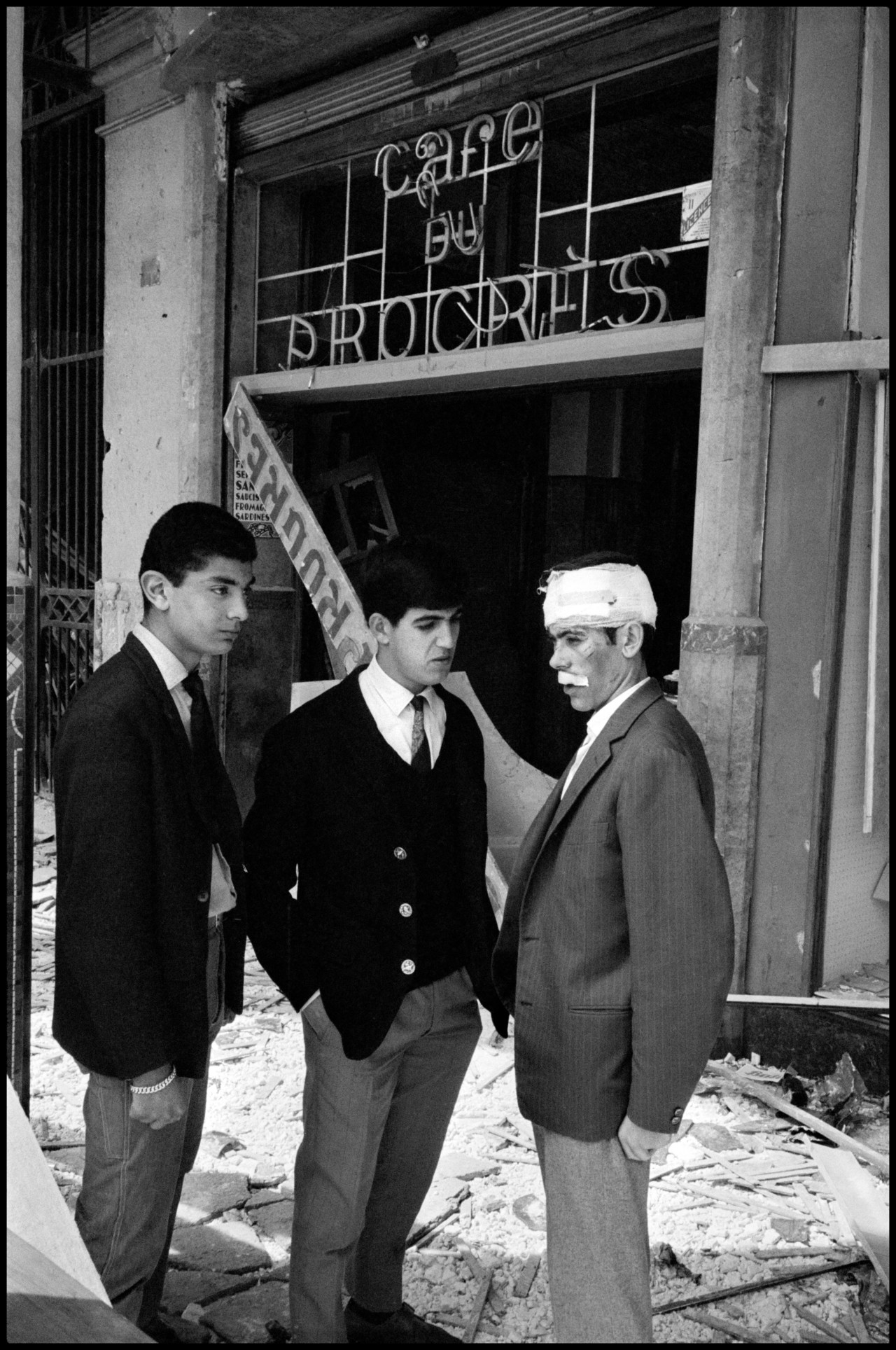 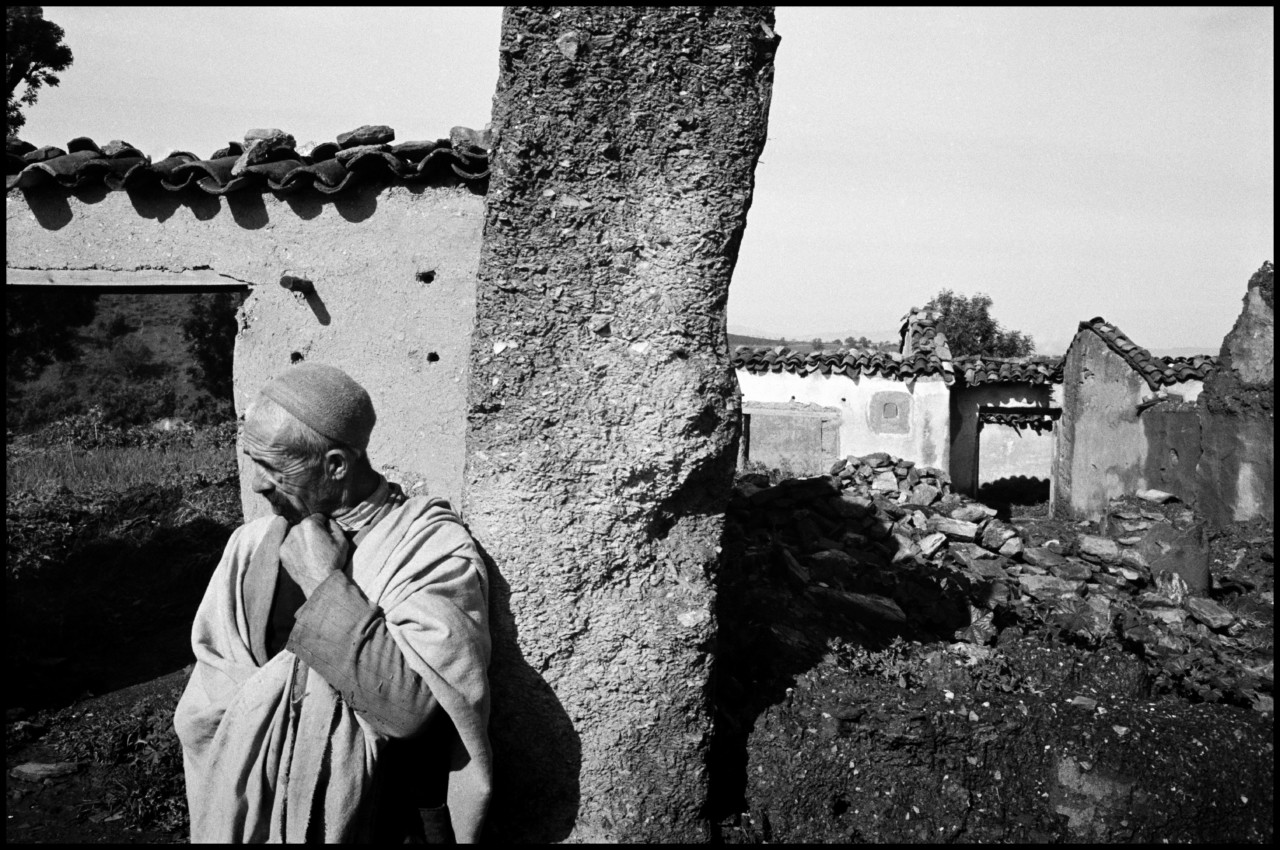 The movement for Algeria’s independence from France began during World War I and gained momentum when French promises of greater self-rule were still unfulfilled after World War II. In 1954 a guerrilla war against France was waged by the FLN (National Liberation Front), who wanted diplomatic recognition from the UN to establish a sovereign Algerian state. The heaviest fighting took place in and around Algiers, where FLN fighters launched violent urban attacks that came to be known as the Battle of Algiers. The French military regained control but only through brutal measures. Despite acts of terrorism by French Algerians, who opposed independence, and an attempted coup in France by elements of the French army, an agreement was signed in 1962, and Algeria gained its independence.