More than two centuries after settling in Honduras, the Garifuna people are still fighting for a place to raise their families This article, by Sarah Kinosian, was originally published under the title The Last Resort alongside Susan Meiselas’ photographs in Pacific Standard Magazine, August 2018. This report was a part of Pacific Standard‘s A Journey Through Contested Lands photo issue, produced in conjunction with Magnum Photographers and made possible thanks to support from the Pulitzer Center.

Since arriving in Trujillo in 1991, Jorgensen has bought more than 1,500 acres, including land that once belonged to the Garifuna, descendants of escaped African slaves and indigenous Caribbean tribes who—after a failed uprising on St. Vincent against the British in 1797—were forced to resettle in Honduras. Once the inhabitants of expansive strips of untouched greenery, virgin beaches, and ports right on the Caribbean Sea, the Garifuna have lost thousands of acres to greed, corruption, foreign business interests, and tourism. 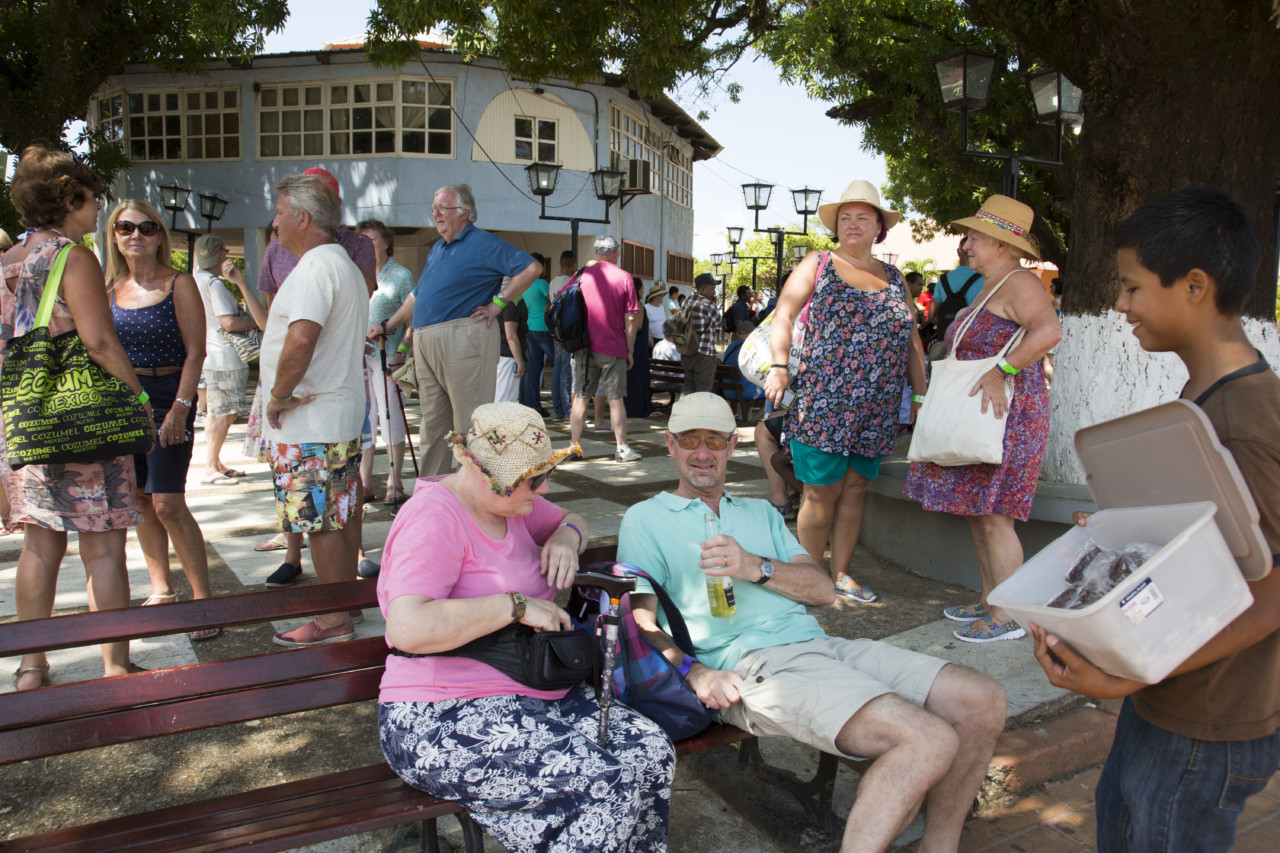 "Jorgensen’s goal, in part, is to make Trujillo the go-to escape for thousands of foreign retirees, and his vision has attracted other foreign investors" 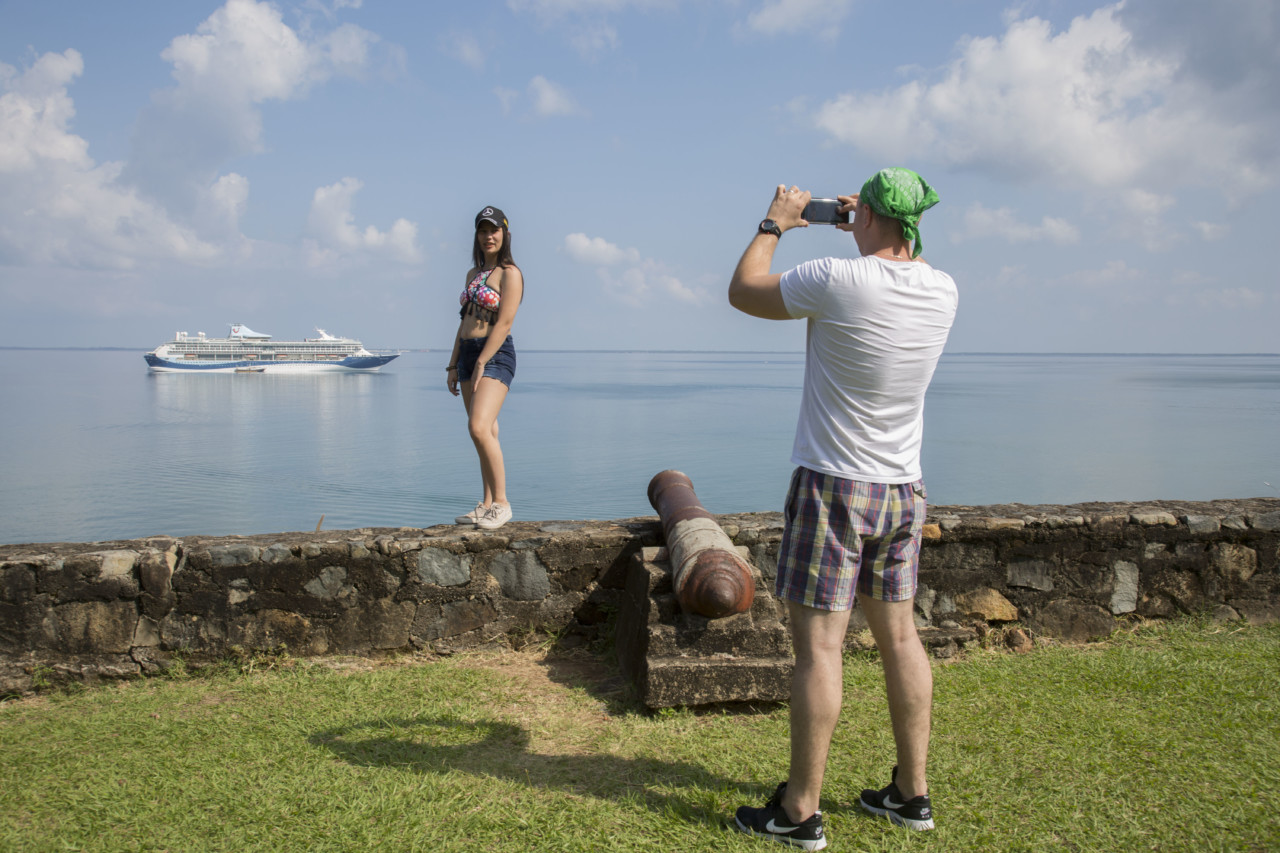 Jorgensen’s goal, in part, is to make Trujillo the go-to escape for thousands of foreign retirees, and his vision has attracted other foreign investors to Trujillo Bay. The Garifuna contend local mayors and community leaders have sold their land illegally and say they have been largely excluded from the resulting tourism profits.

While Honduras has ratified several international declarations and conventions protecting the land rights of indigenous groups, the government has offered little support, arguing in international hearings that the Garifuna are immigrants, and therefore have no right to the land. Meanwhile, President Juan Orlando Hernandez, looking to reshape the country’s notorious reputation for violence with increased investment in development and resource extraction, has made it easier for outsiders to acquire property.

The Garifuna culture is inextricably tied to the land. Each morning men walk down to the beach to fish, while women cook spreads of coconut bread, fish stew, and yucca. Theirs is a matrilineal society: Women pass on the knowledge, myths, and memories of the Garifuna people to the next generation. With their culture at stake, they are leading a movement to reclaim their ancestral lands through occupation. They are building homes and planting crops on territory they say is rightfully theirs. With each new effort, they beat drums to invoke their ancestors, who they believe will guide the fight to preserve their land. "[The Garifuna] are leading a movement to reclaim their ancestral lands through occupation. They are building homes and planting crops on territory they say is rightfully theirs." Remittances are crucial to the Garifuna. With little opportunity for employment, many Garifuna, mostly men, migrate to the United States. This often leaves Garifuna women like Paulina, 57, and Emiliana, 67, to wake up at 5 a.m. to harvest crops of yucca, banana, and coconut, the core ingredients of Garifuna cooking.

Now some Garifuna men are returning to find the land where they planned to raise their children sold off. “I came back for a visit, but when I saw what was starting to happen I wanted to come back quickly because if I didn’t there wasn’t going to be anything left for us. I knew I had to come back and fight,” says Nerlin “Rocky” Noel. “We are losing our culture, and the land is an important part of that. It’s who we are, and it’s how we self-sustain.” "Canadian investors who reportedly had plans to build a mall on the land threatened the men regularly. Two years ago, the police torched the provisional homes the brothers had built. " Three years ago, Rocky and his brother Nilfor, who both lived in New York for nearly 20 years, established a settlement on a plot of land in the town of Santa Fe, which they named Wani Lee. Canadian investors who reportedly had plans to build a mall on the land threatened the men regularly. Two years ago, the police torched the provisional homes the brothers had built. In recent months, they’ve begun to rebuild.

“We used to play on this land as kids. Now we can’t even step foot on it without a security guard kicking us off,” Rocky says, looking out over a beachfront lot across the street from Wani Lee, which was allegedly sold illegally. “My kids will never know what it’s like to play on this land, so I’ve got to give them something.” 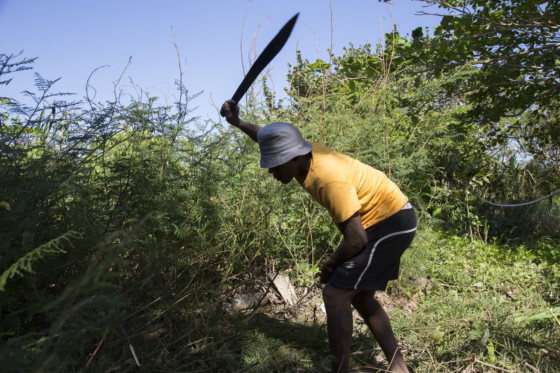 "We used to play on this land as kids. Now we can’t even step foot on it without a security guard kicking us off" 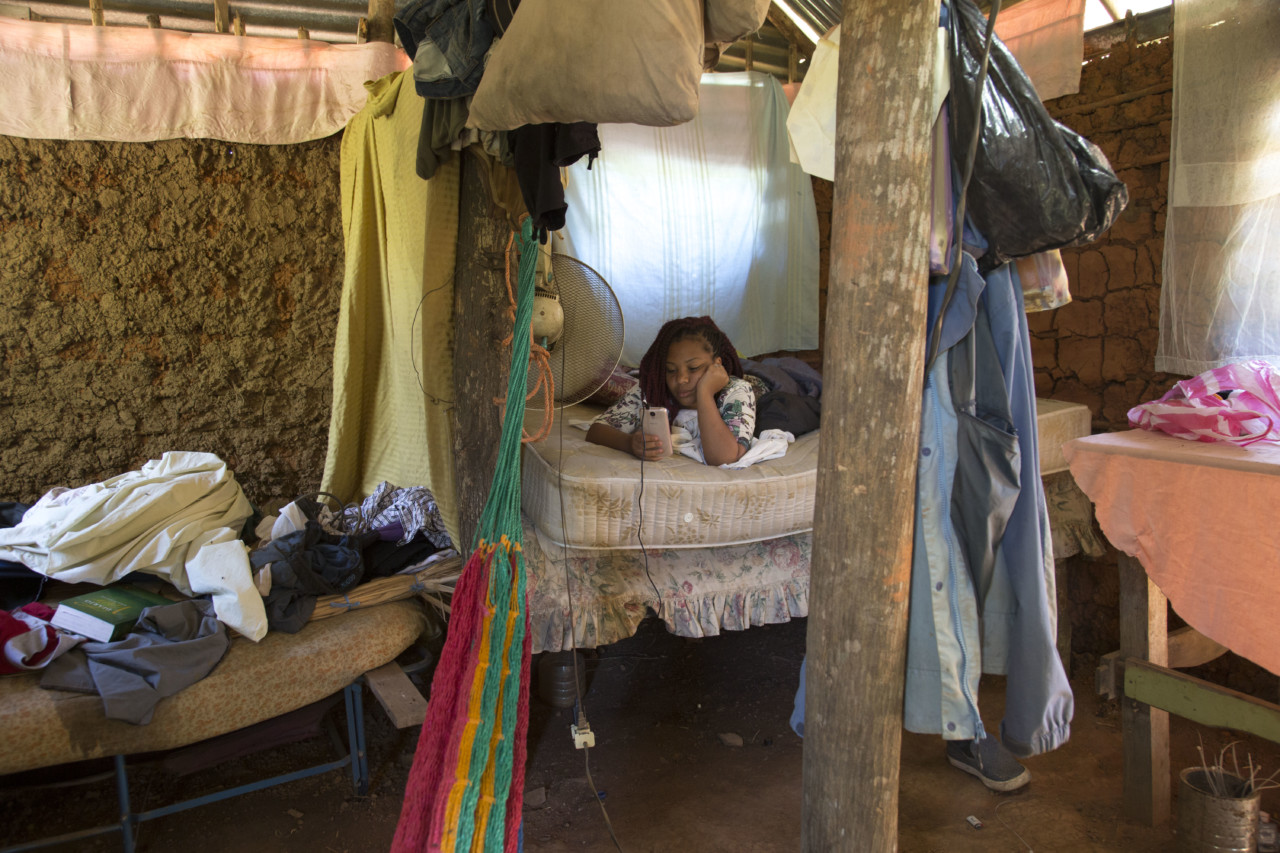 Elsa, Rocky’s partner, is the only woman living on the Wani Lee territory. All others left after the clash with police, afraid to return. “There’s no longer any land left in Santa Fe to live,” she says. “We need this and it’s ours. I hope to build my life on this land with my children.”

The Wamua settlement in Guadalupe is the site of the most hotly contested land dispute in Trujillo Bay. Many Garifuna say the land at Wamua was illegally sold by a member of the community to Patrick Forseth, the part-owner and general manager of Carivida, a multinational tourism and real-estate company. Forseth, who lives in Honduras, contends that the government’s approval of the title transfer gives him legal claim to the land.

In 2016, Medalime David and several other Garifuna began sleeping on the land to prevent Carivida from developing there. David was gathering wood to cook dinner one afternoon in November when police stormed the property and arrested her for land usurpation. "Any conflict, we’ll be there with our drums and maracas, because guns we don’t have—just our culture, our hearts, and our ancestral instruments"

A group of Garifuna still maintains a near-continuous presence in provisional housing on the Wamua land, with plans to build around 40 more permanent homes. Carivida has filed charges against several of their leaders, including David, who faces defamation and usurpation lawsuits, and is barred from leaving the country or visiting the site. “I feel like a prisoner,” she says.

But she is undeterred. “Any conflict, we’ll be there with our drums and maracas, because guns we don’t have—just our culture, our hearts, and our ancestral instruments.” 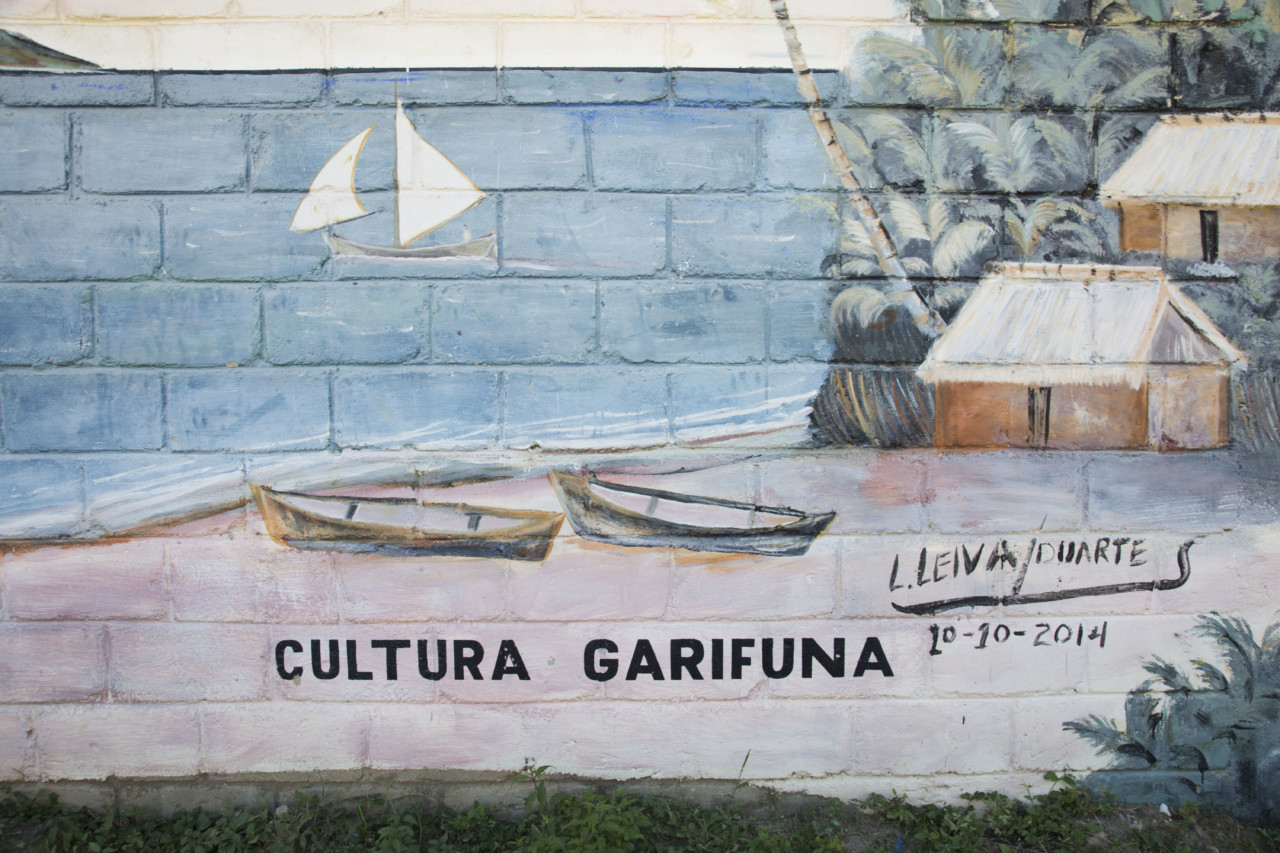 This article appeared in Pacific Standard’s 2018 Photo Issue, Contested Lands, made in collaboration with Magnum Photos.

The Disappearing Pastures of the Maasai

On the Trail to Wounded Knee: The Big Foot Memorial Ride