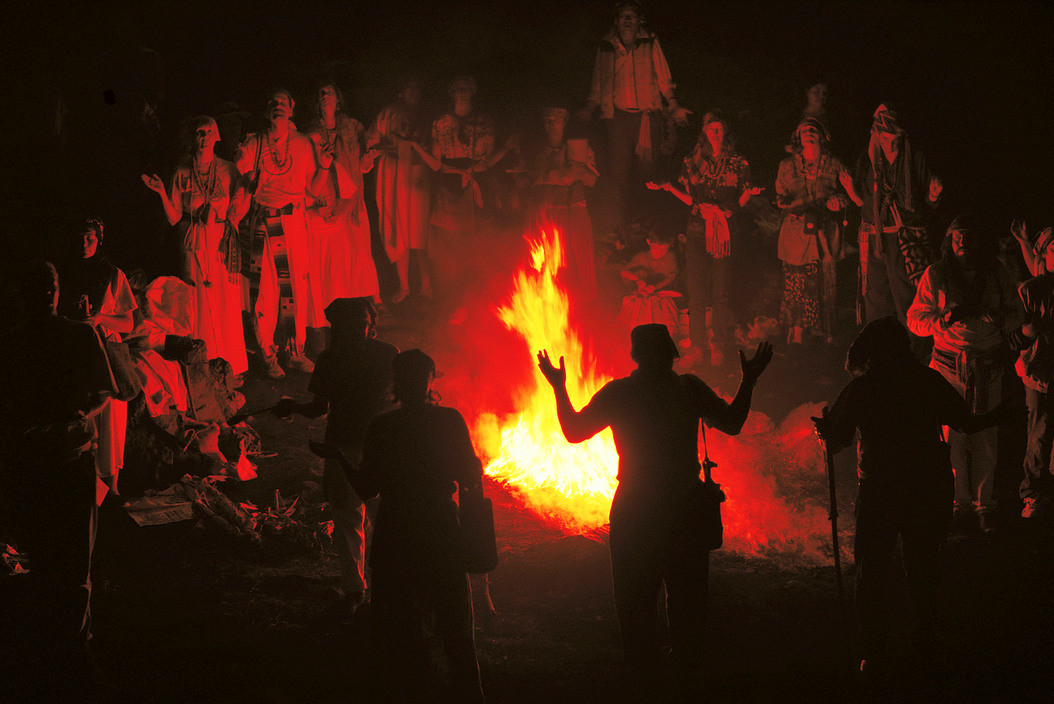 12
Thomas Hoepker | Return Of The Maya Maestro Cirilo and disciples around the sacred fire during a Maya ceremony in Chicoy Cave. Near Coban. 1997. © Thomas Hoepker | Magnum Photos 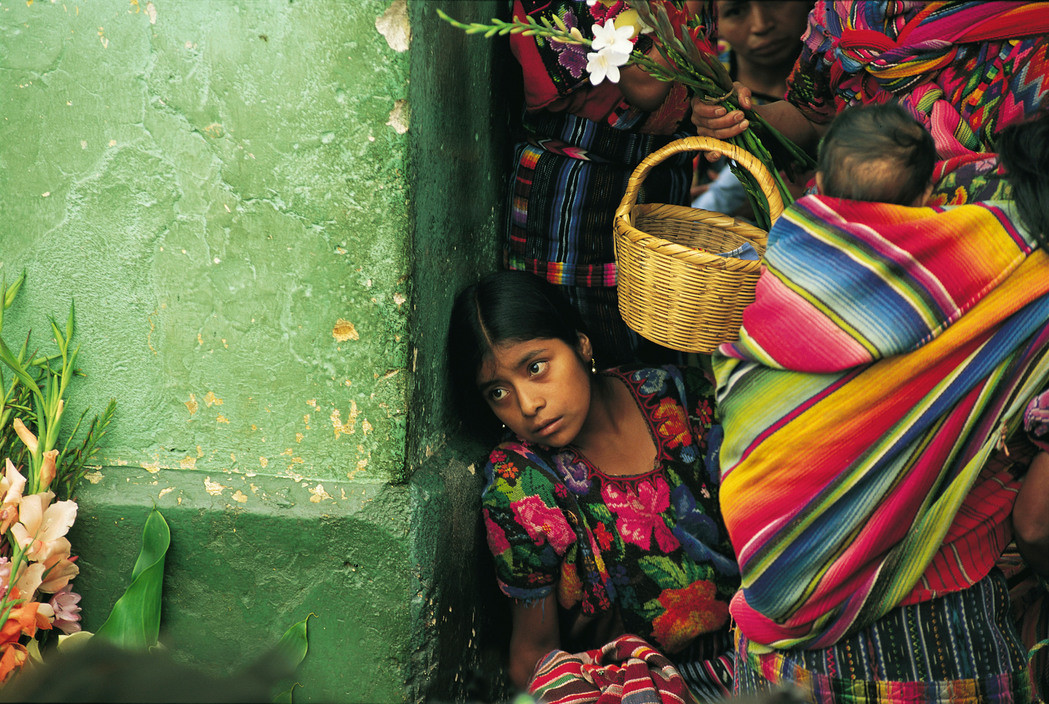 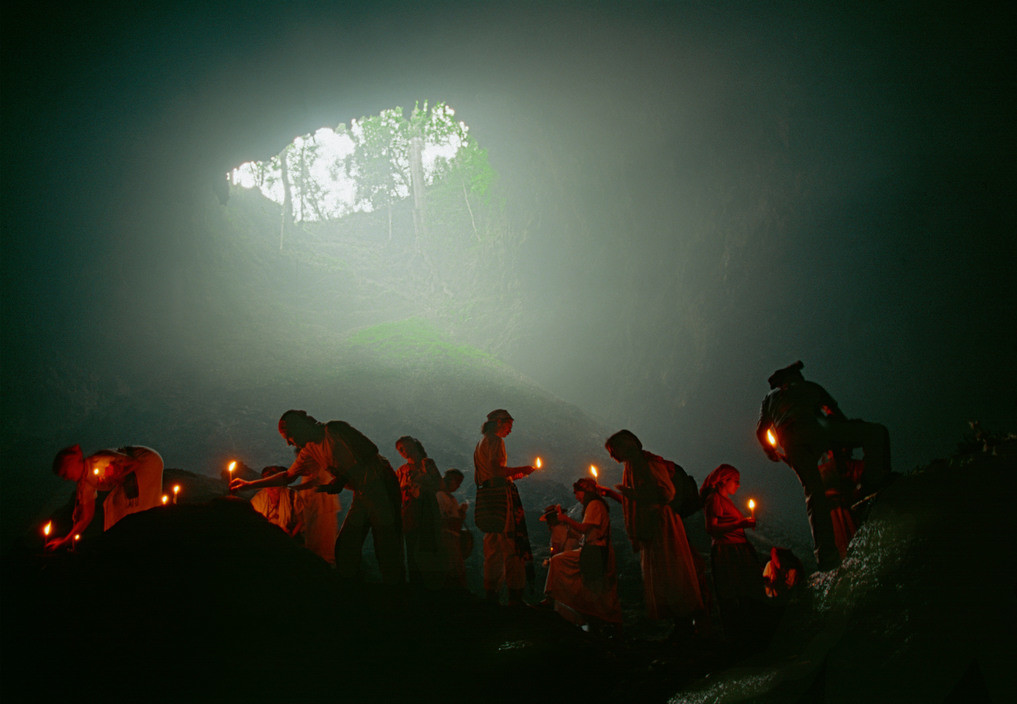 12
Thomas Hoepker | Return Of The Maya Maya Ceremony in a cave at Chicoy, near Coban. Maestro Cirilo and disciples lighting candles in observance of the Maya New Year. Guatemala. 1997. © Thomas Hoepker | Magnum Photos 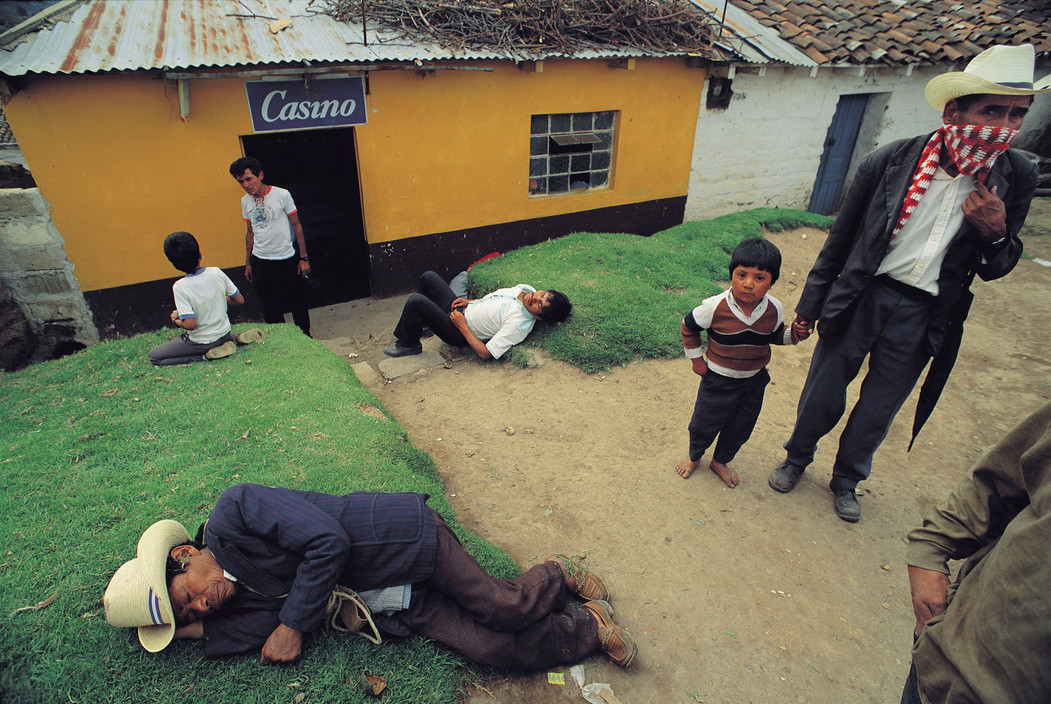 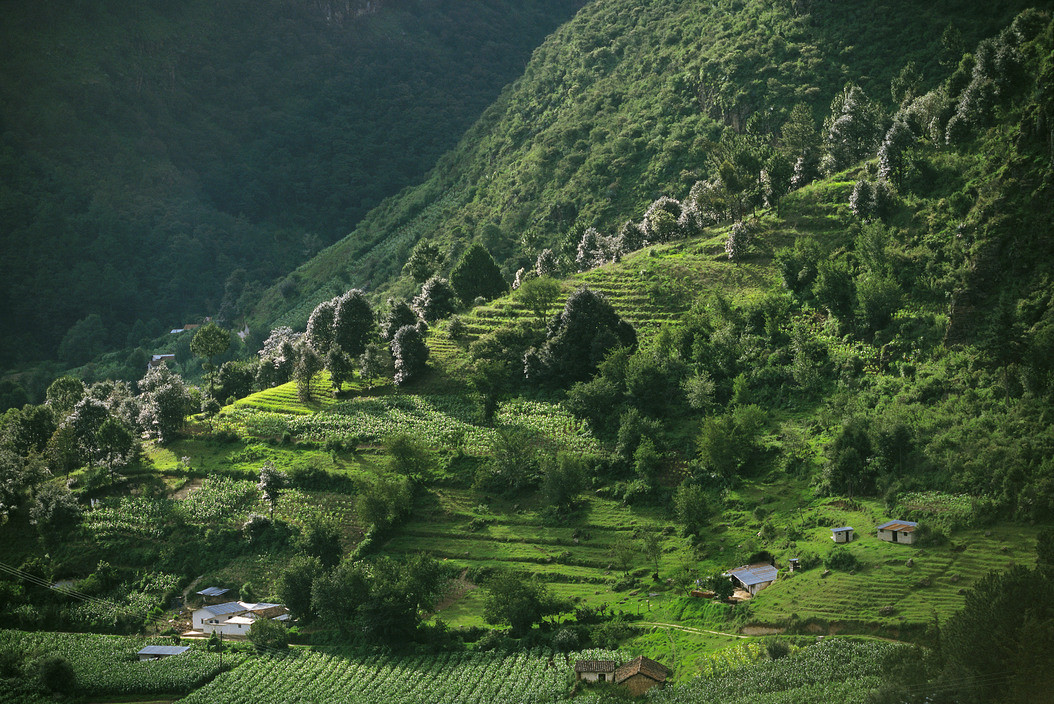 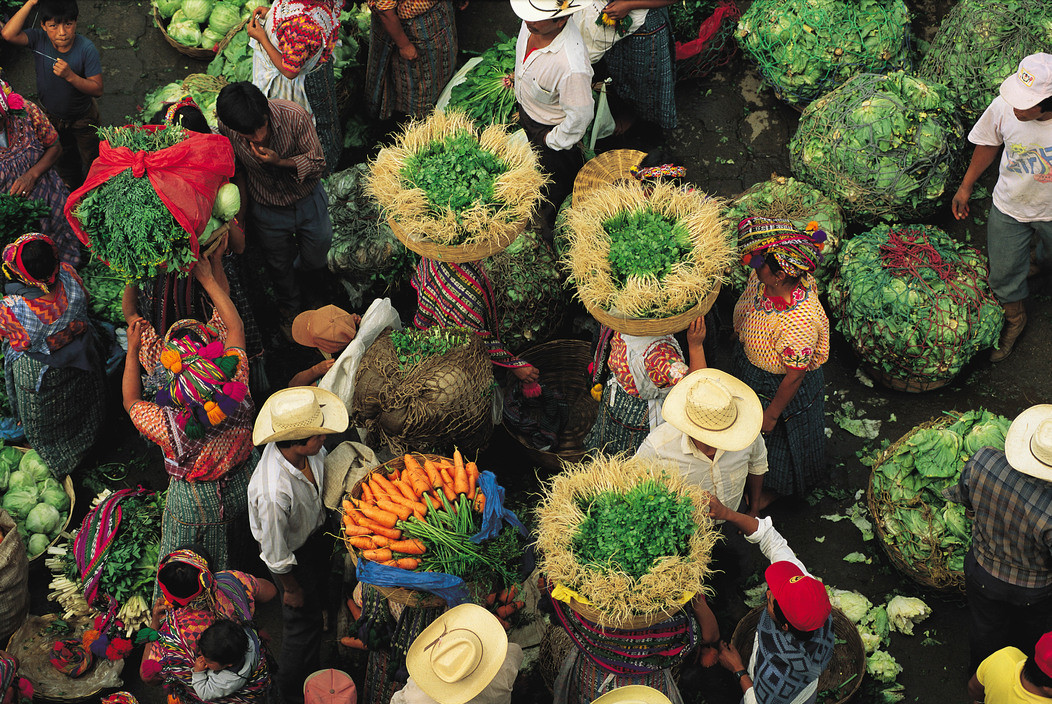 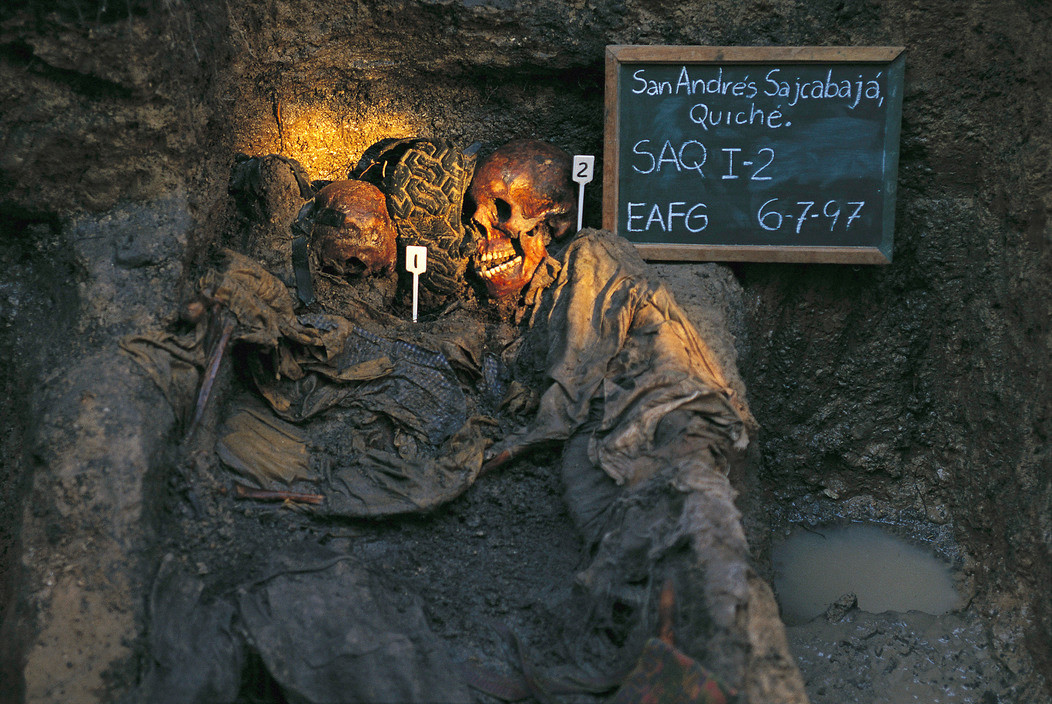 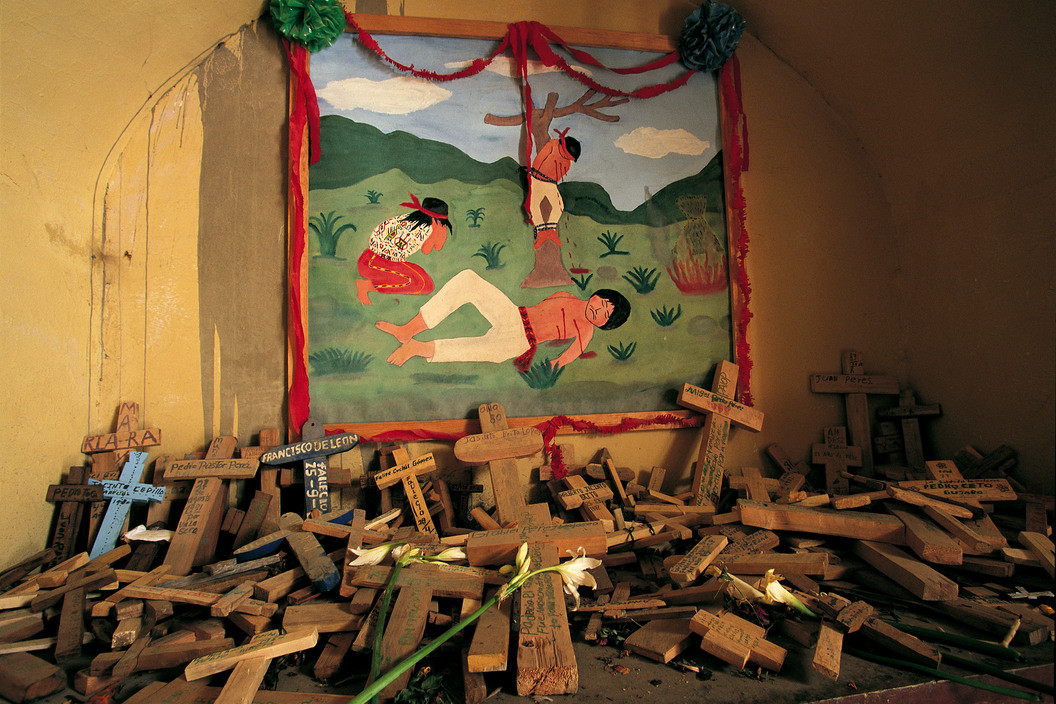 12
Thomas Hoepker | Return Of The Maya An altar painting in the main church commemorates the massacres against the Maya. Nebaj, Quiché, Guatemala. 1997. © Thomas Hoepker | Magnum Photos 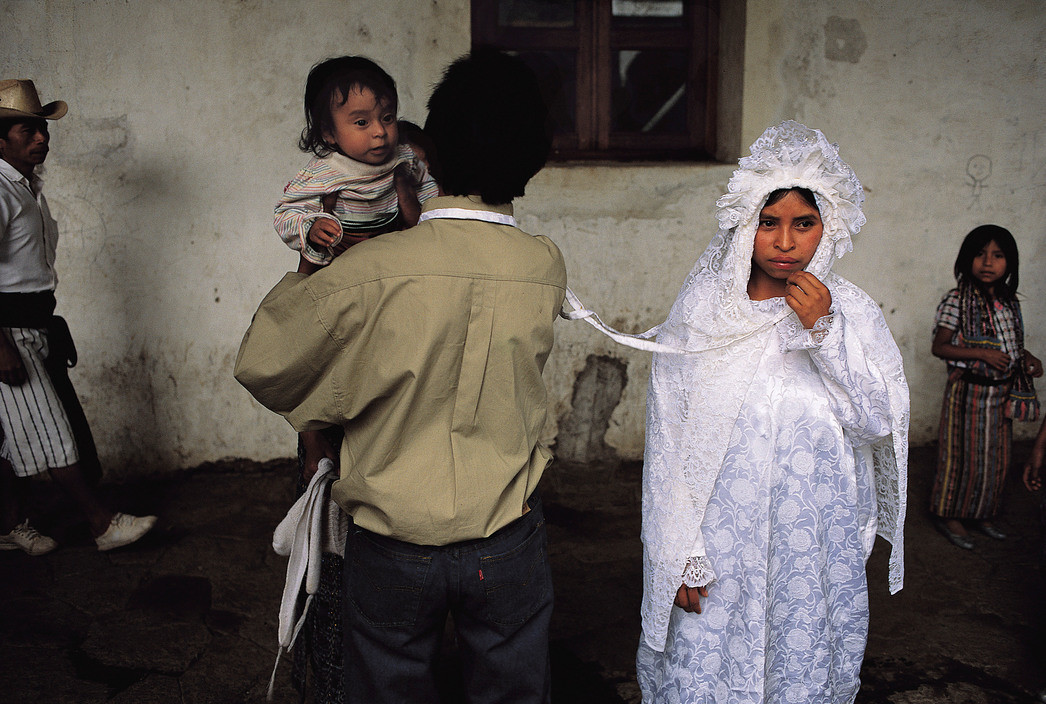 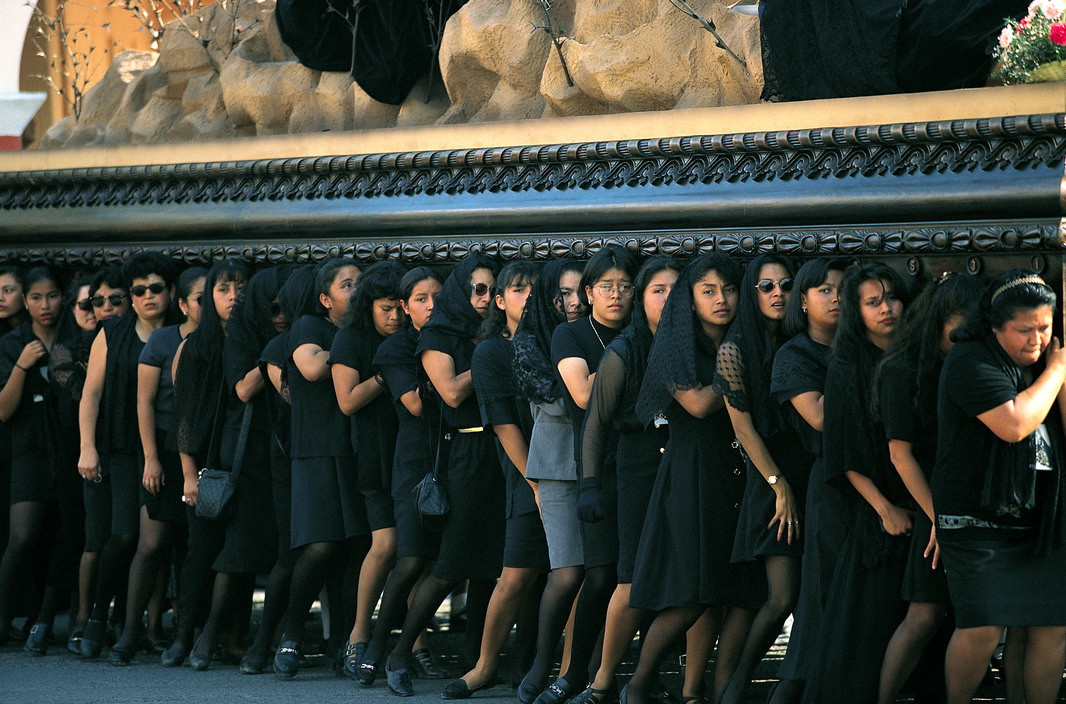 Latin America’s longest civil war ended in 1996. The peace accord between Guatemala’s conservative government and the Marxist guerrilla group the URNG brought an end to 36 years of conflict, with almost 150,000 people killed and another 50,000 still missing. Most of the victims were the Mayan people, who were brutally oppressed by both sides. Thomas Hoepker has visited Guatemala six times since 1991, and in Return of the Maya, he has documented the Maya’s rediscovery of their magnificent culture and history.

Of particular concern is the Maya’s search through the killing fields for their dead, and of the rituals, both pre-Christian and Catholic, that is central to their culture and which has helped them begin to heal their emotional and societal wounds.Hoepker has captured many aspects of this remarkable period of transition and has arranged them in an array of astonishing photographs that will disturb, enchant, and amaze.

Maria Lionza: The Goddess of Springs