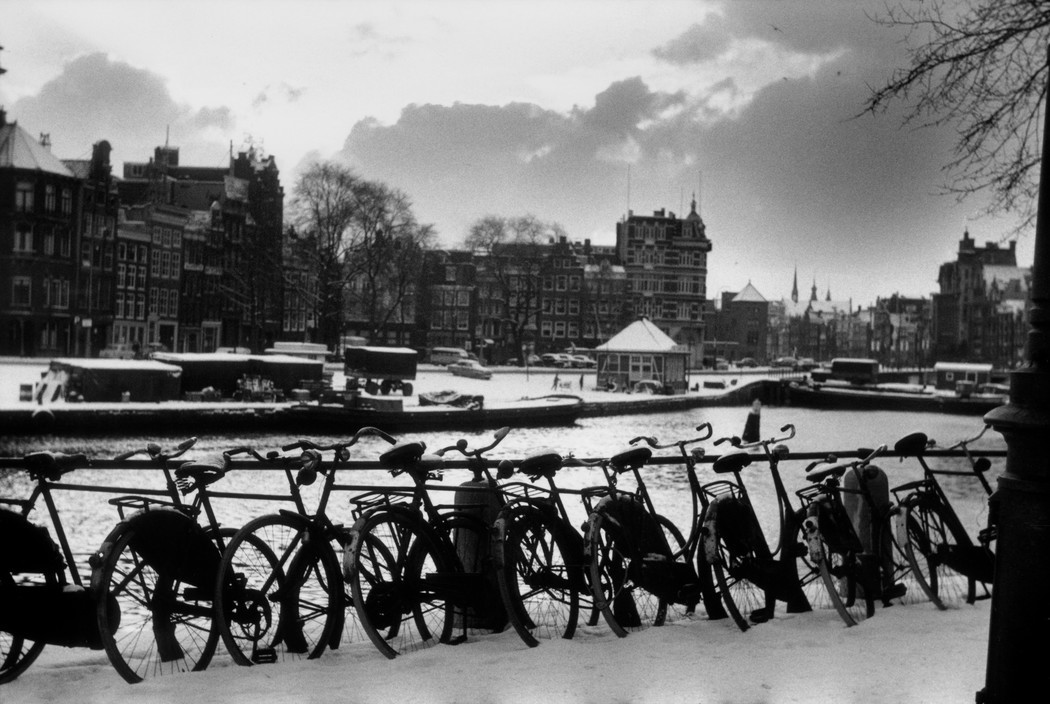 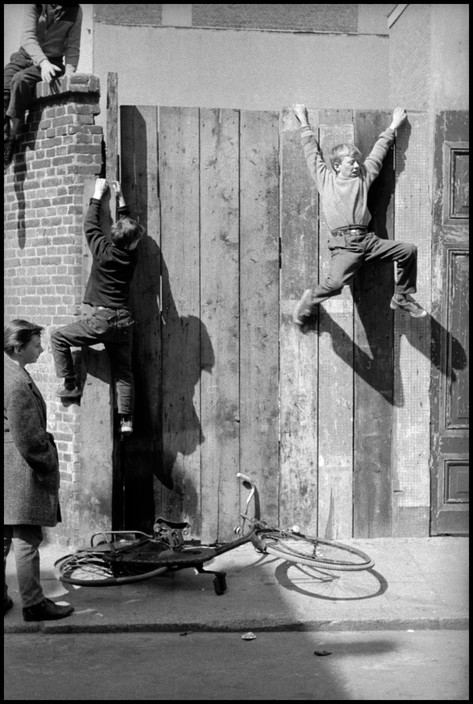 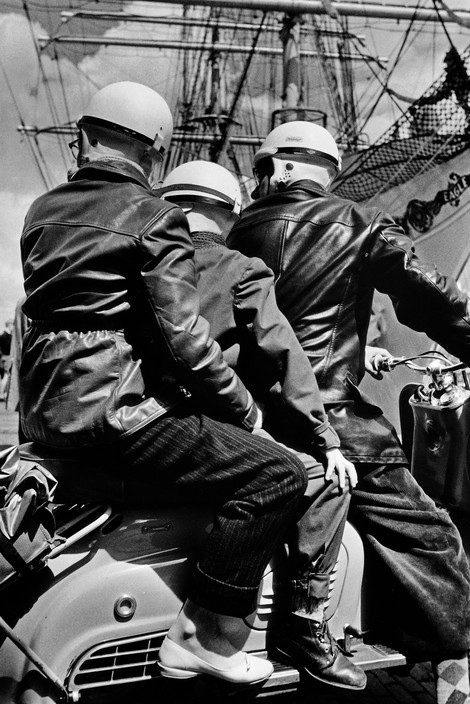 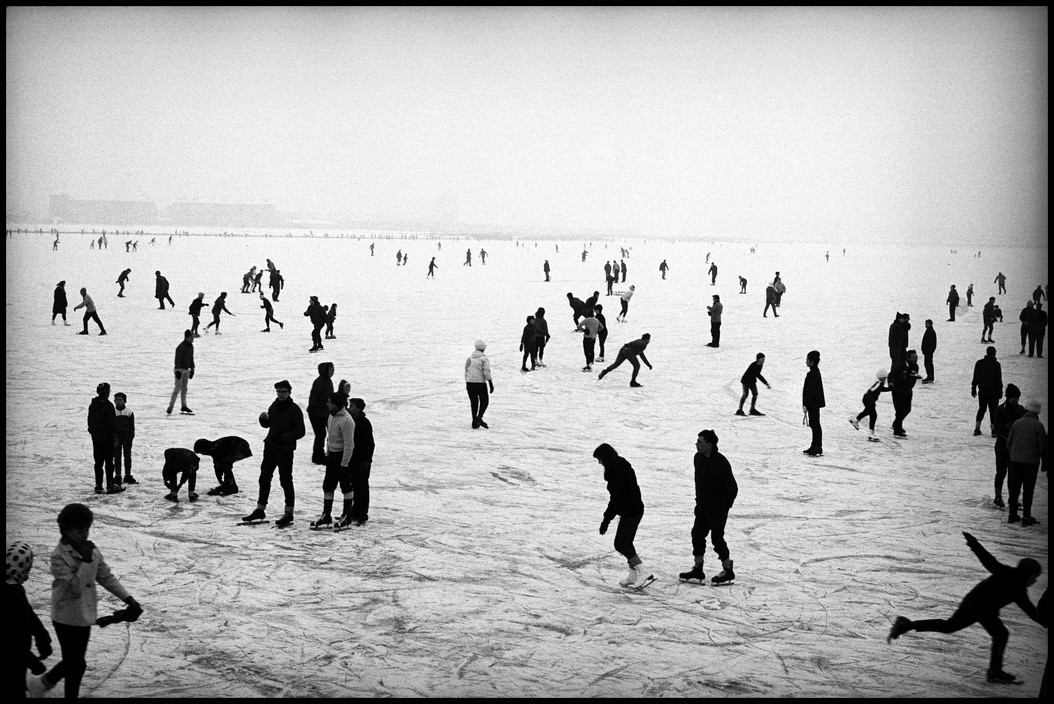 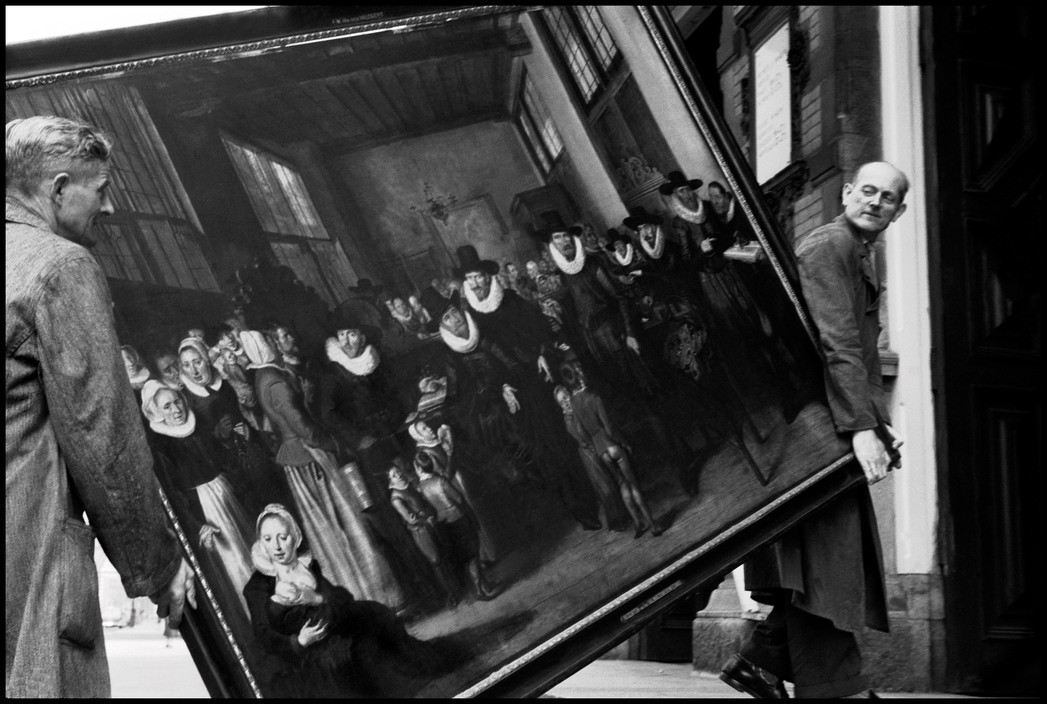 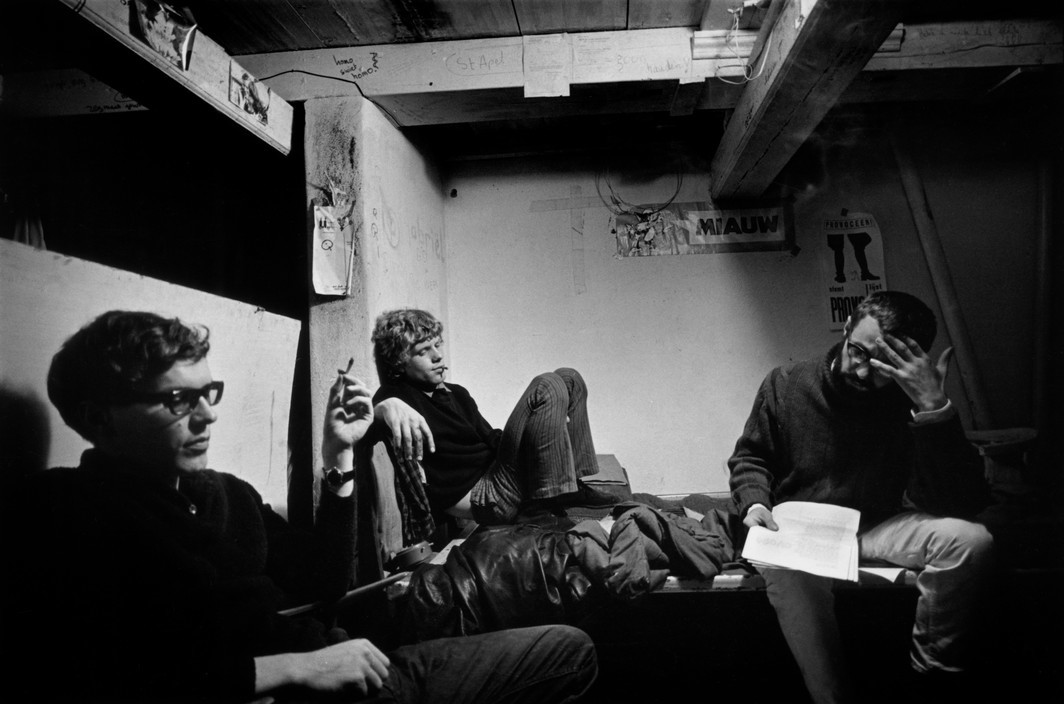 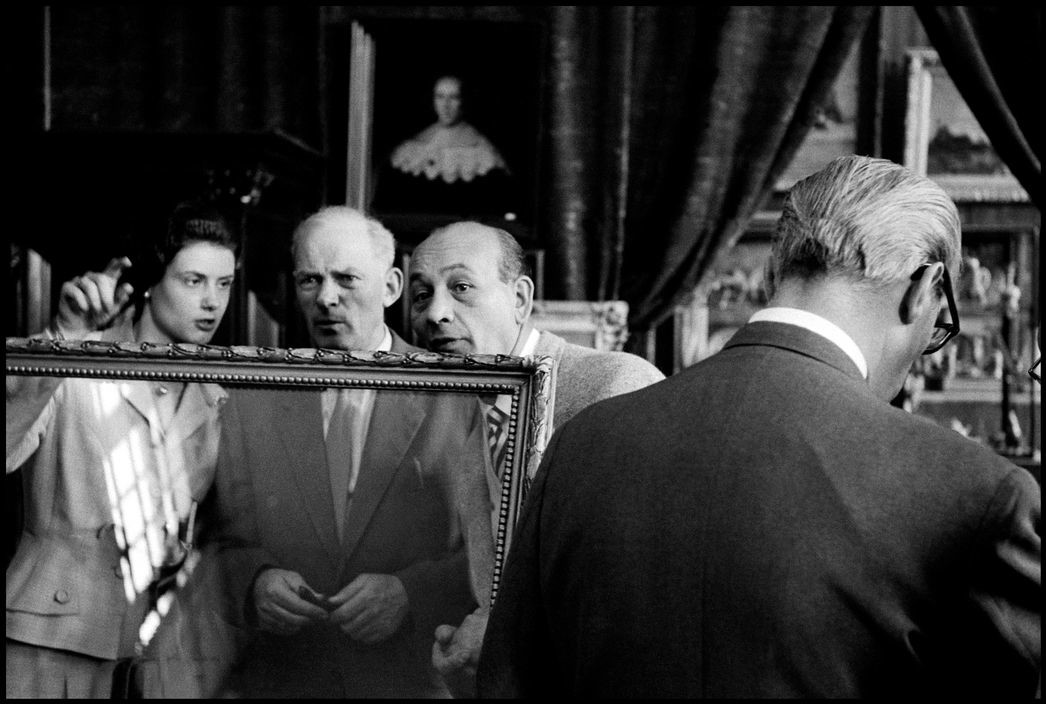 During the 1950s and 1960s, the photographer Leonard Freed resided and worked in Amsterdam. He photographed the daily life of the people in the city and the suburbs, recording the ordinary, everyday face of Amsterdam at a time that was so ordinary that eternity seemed to be anchored in it. He documented the latter three-quarters of the fifties and the beginning of the next decade, before the sixties were known as ‘The Sixties’ and long before they had any historical allure. In Amsterdam: The Sixties, Freed unconsciously paints a portrait of innocence and decadence, of artists, of the royal family, and of the hard working post-war population of Holland.