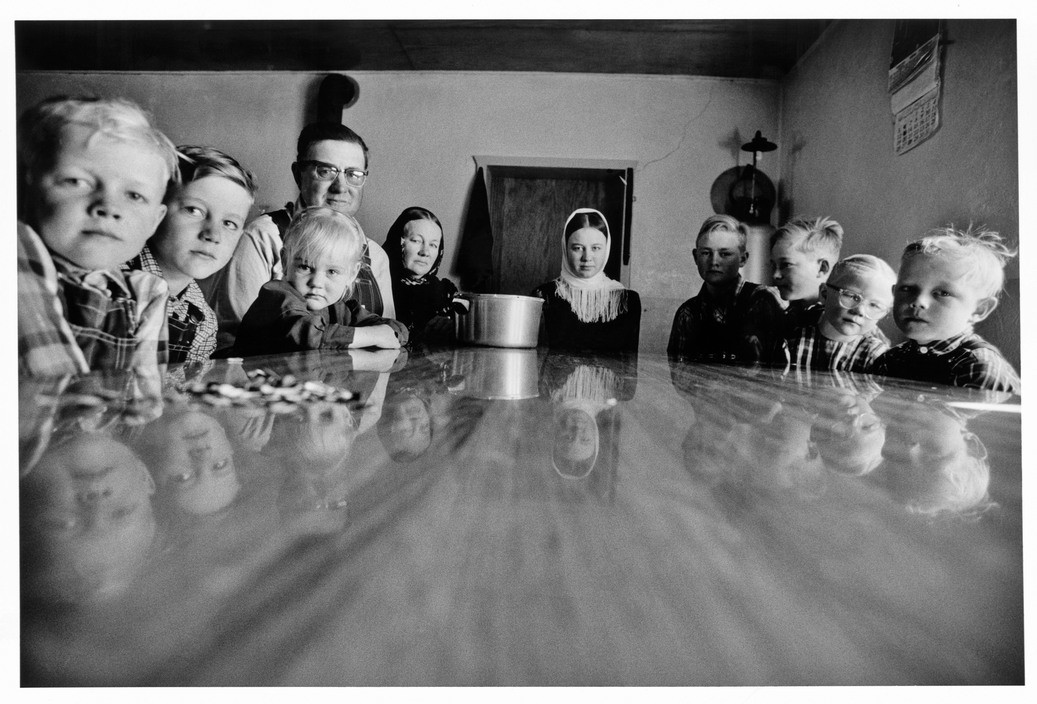 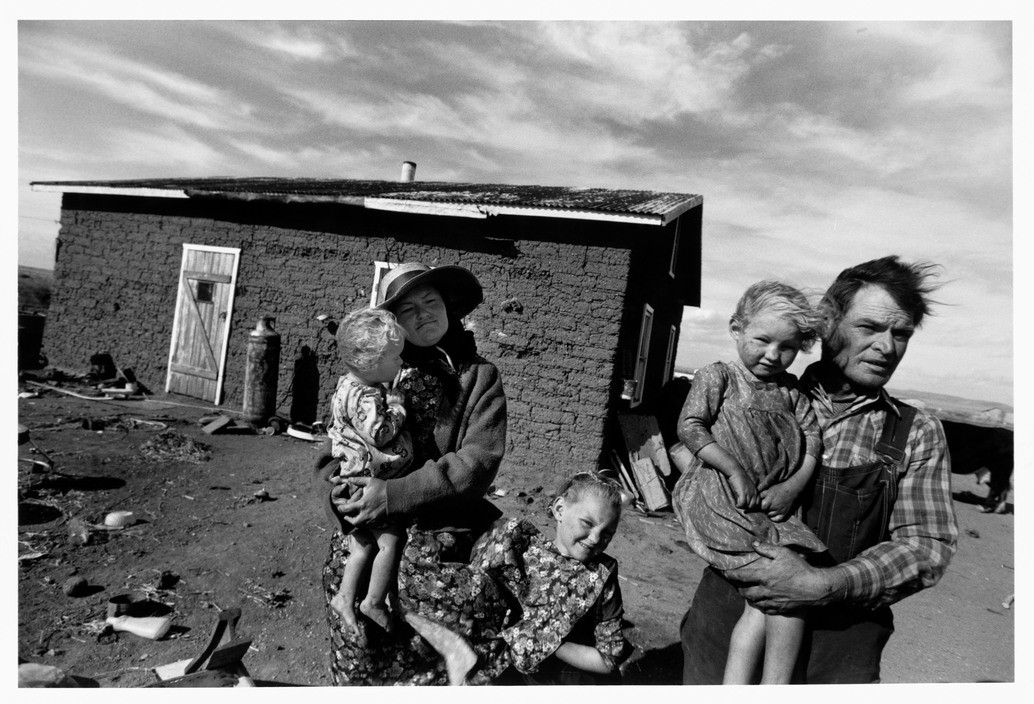 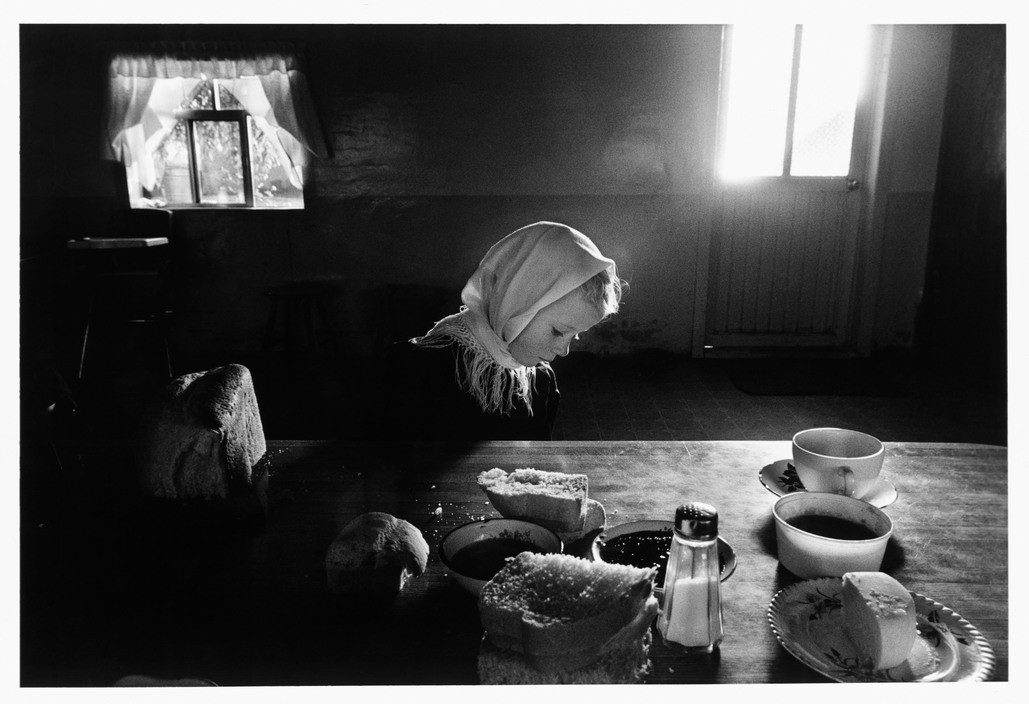 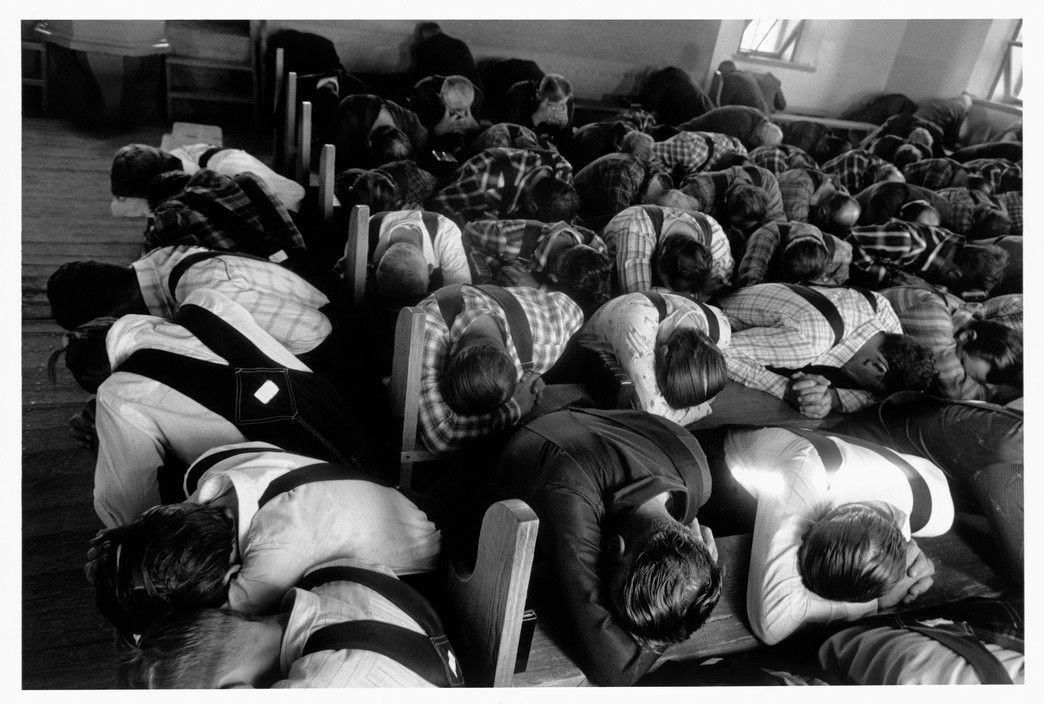 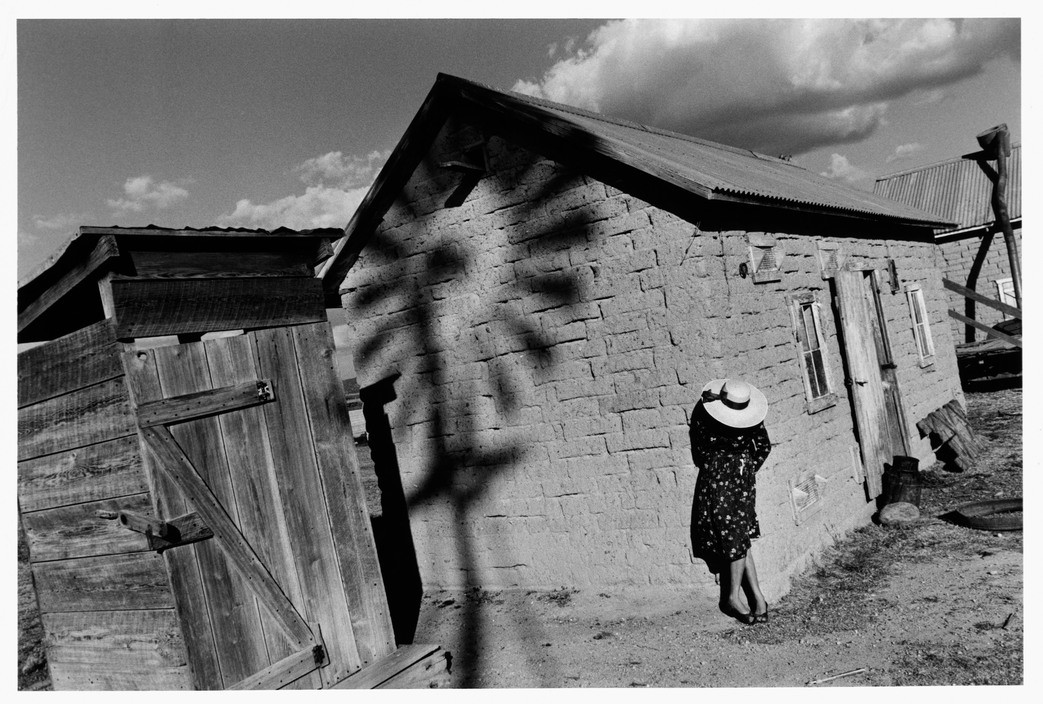 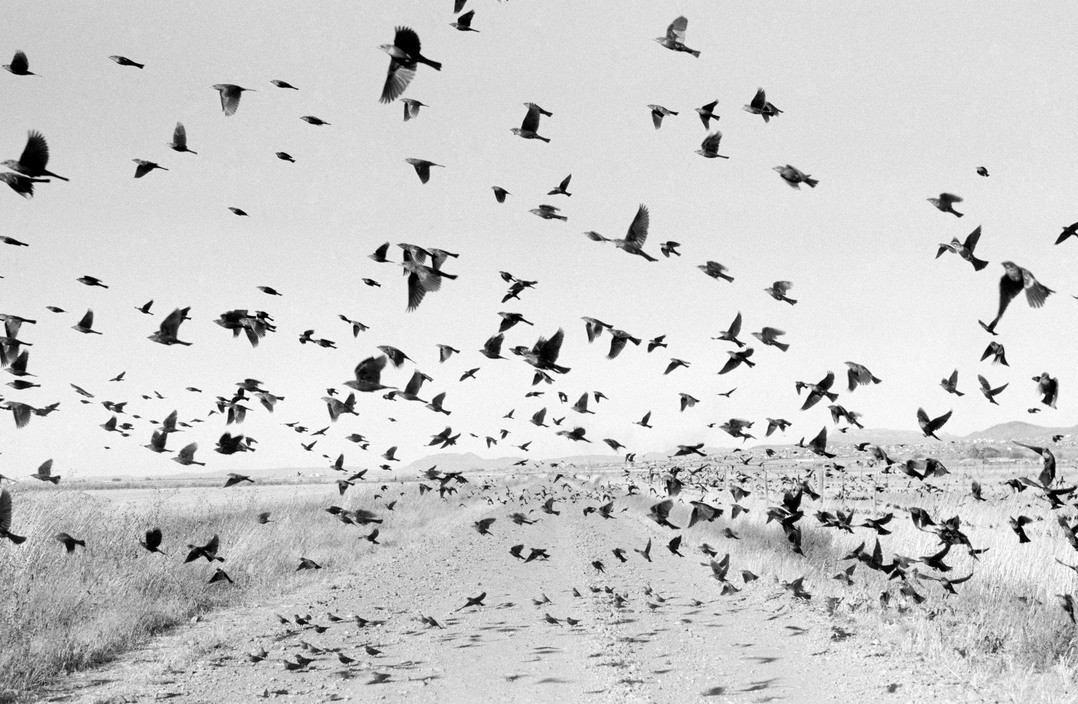 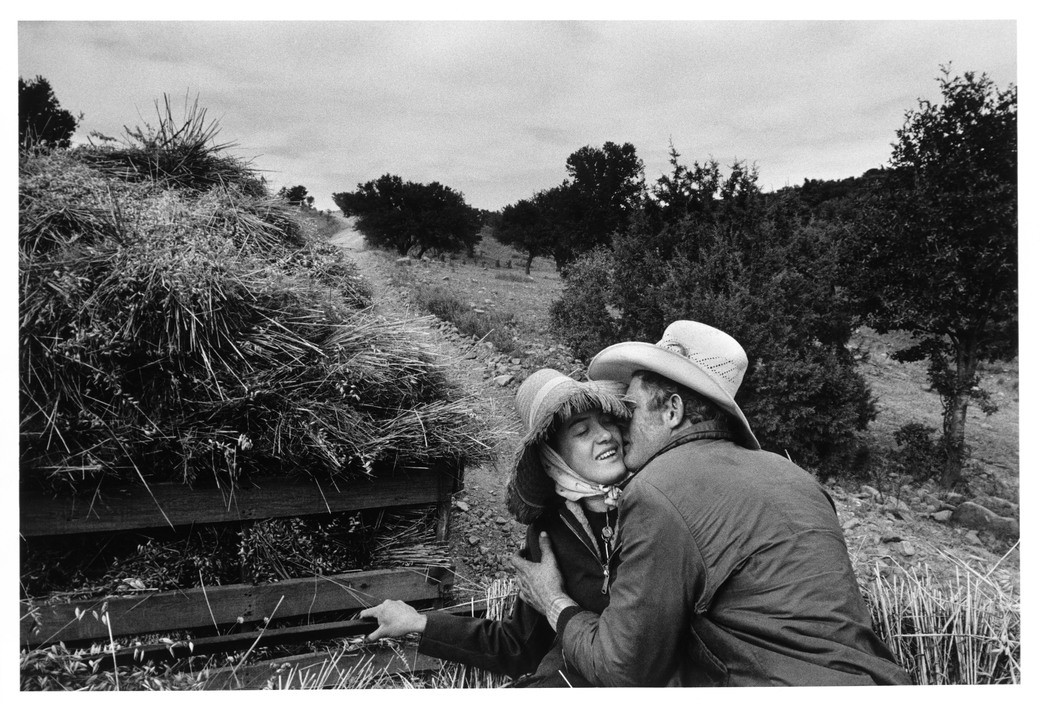 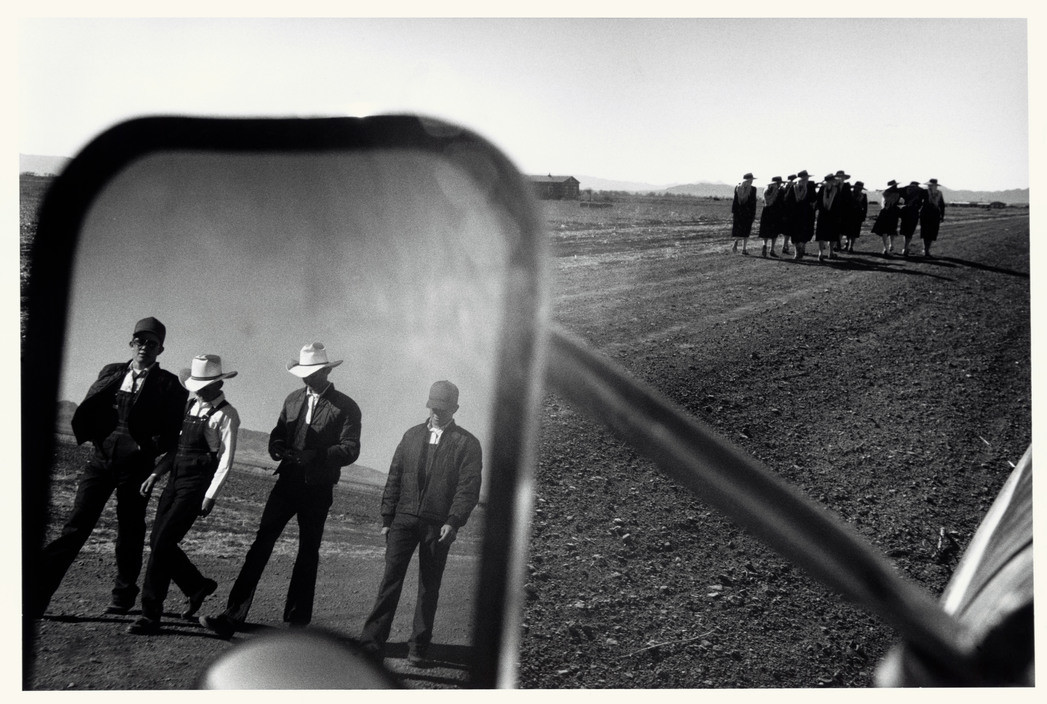 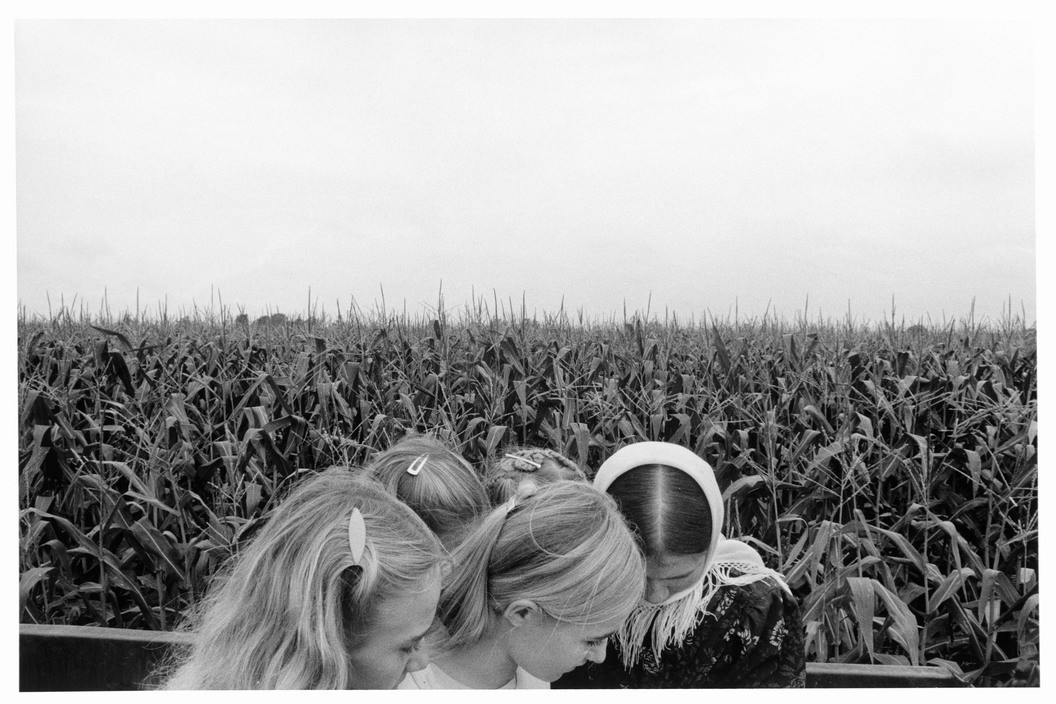 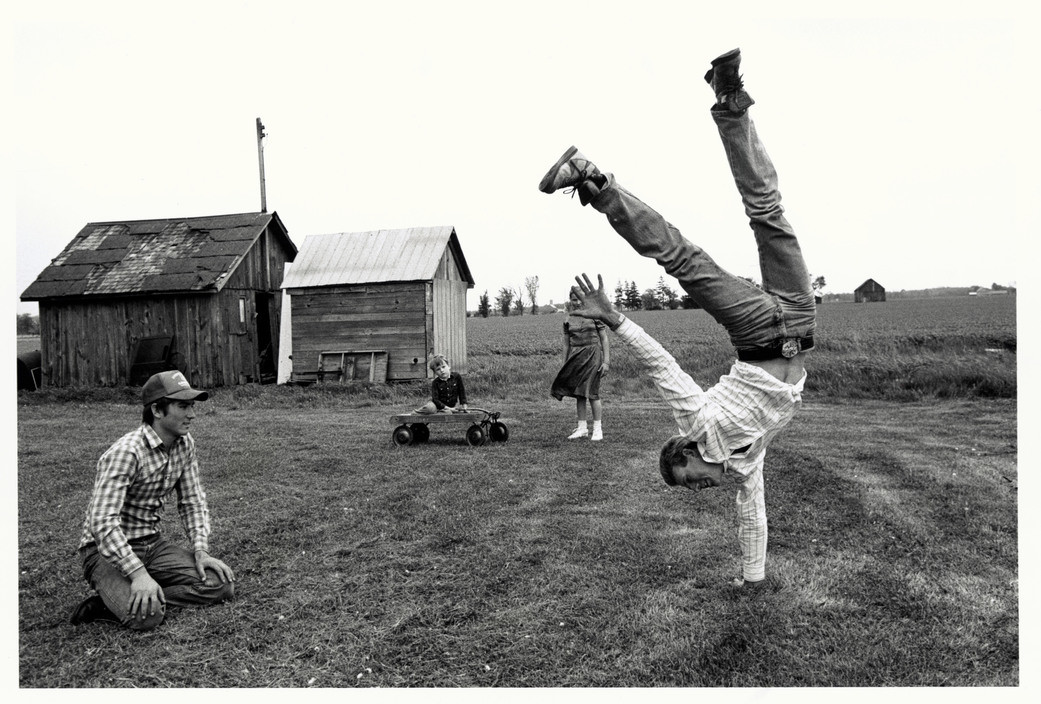 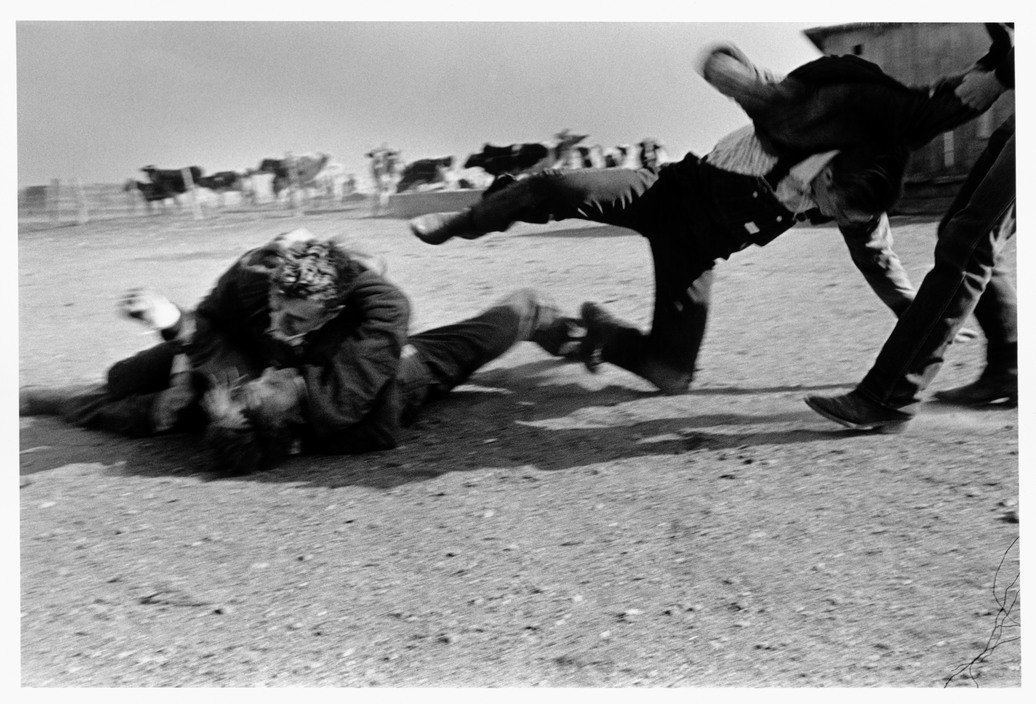 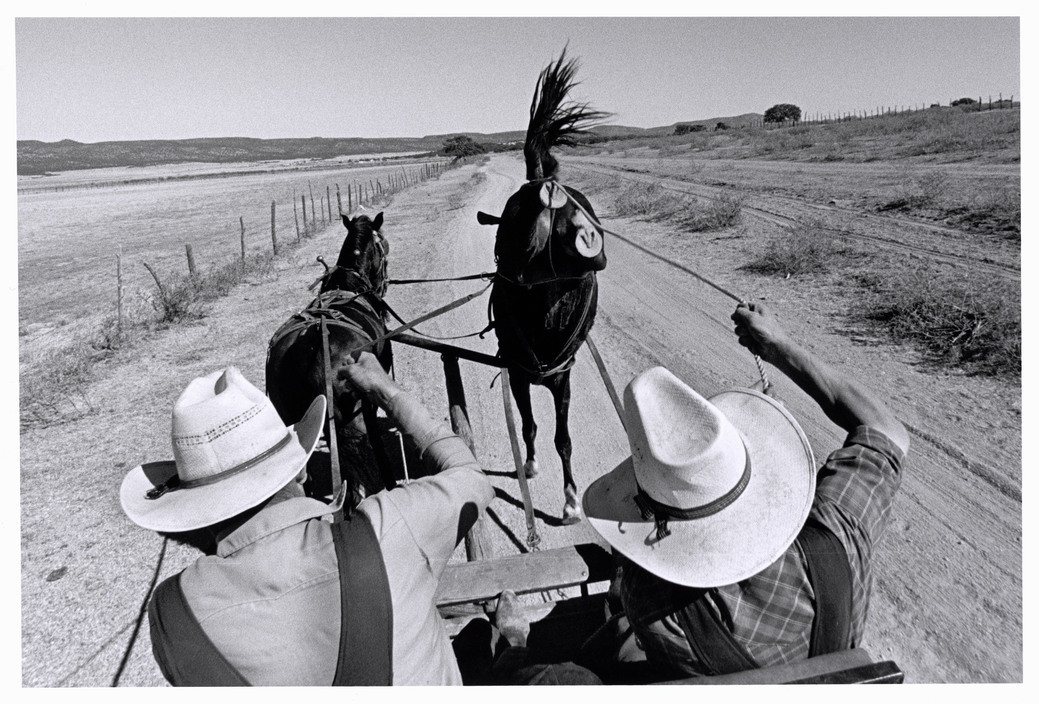 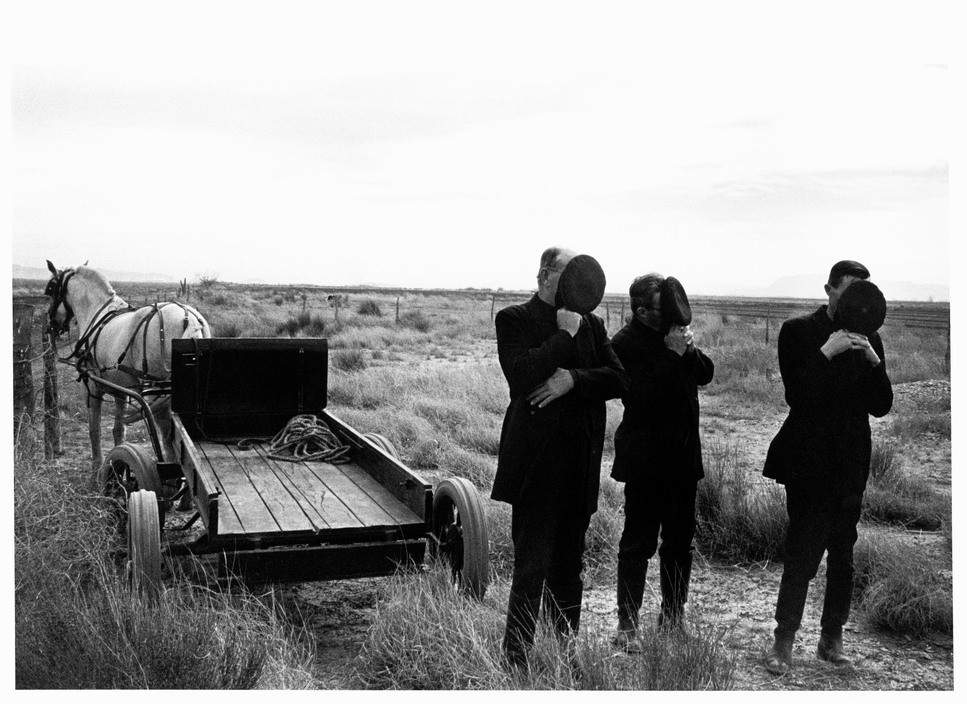 Larry Towell first encountered the Mennonites near his home in Ontario, Canada, and his friendship with them has gained him unique access to their communities. Originating in Europe in the sixteenth century, the Mennonites are a Protestant religious sect, related to the Amish.

Rather than compromise their way of life, they have continually been forced to migrate around the world to maintain their freedom to live as they choose. The greatest numbers are now found in Mexico, and many live or regularly migrate to work in rural Canada. Towell has been photographing Mennonites in Canada and Mexico for over ten years, and this collection, “The Mennonites”, creates a unique and intimate portrait of an often misunderstood people. In addition to his images, Towell’s own texts tell in poignant and descriptive detail his experiences with the Mennonite communities: the harshness and poverty of their rural existence, the disciplines and contradictions of their religion, their hunger for land and work, and the constant struggle to keep the modern world at bay.