In 1948, war photographer Robert Capa journeyed to Israel where he would capture the lives of the people in their newly established homeland 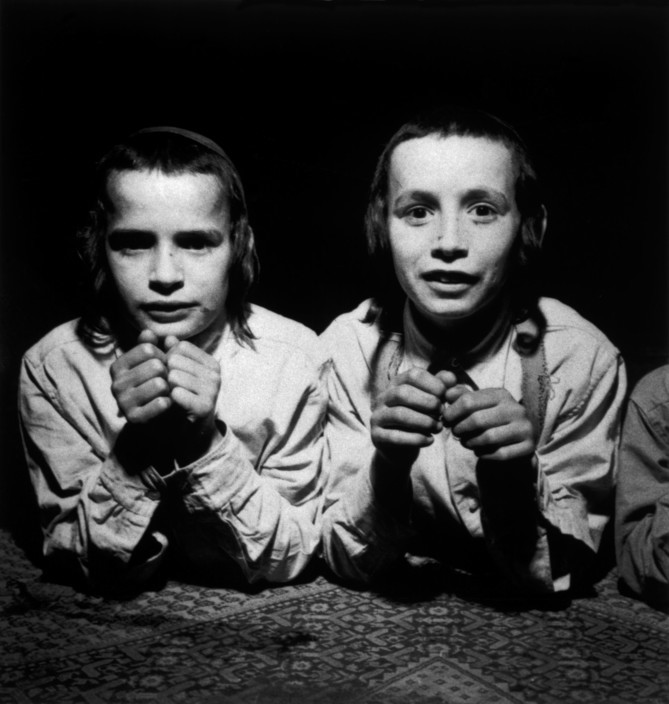 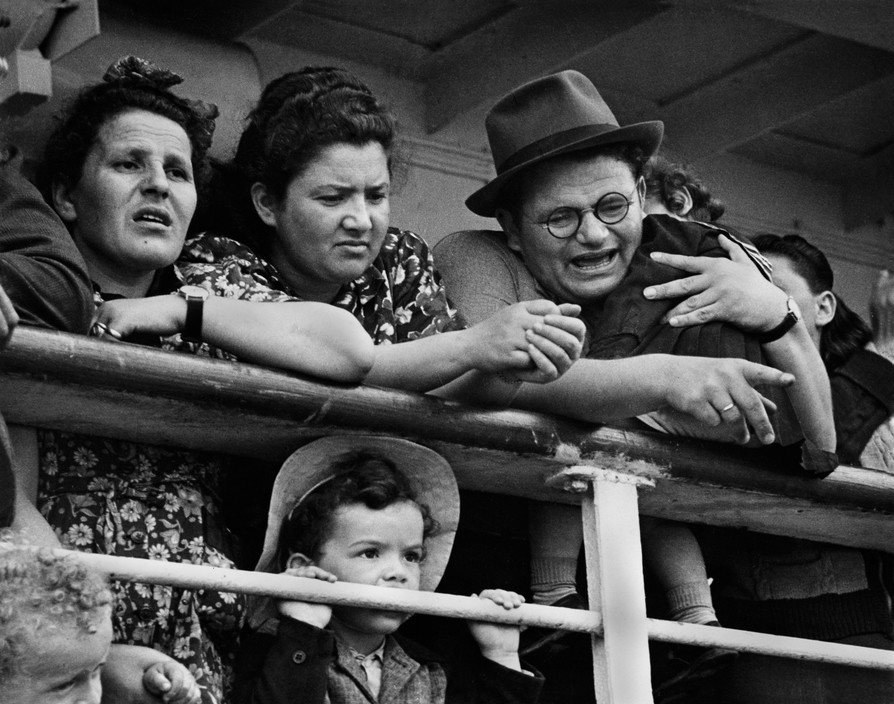 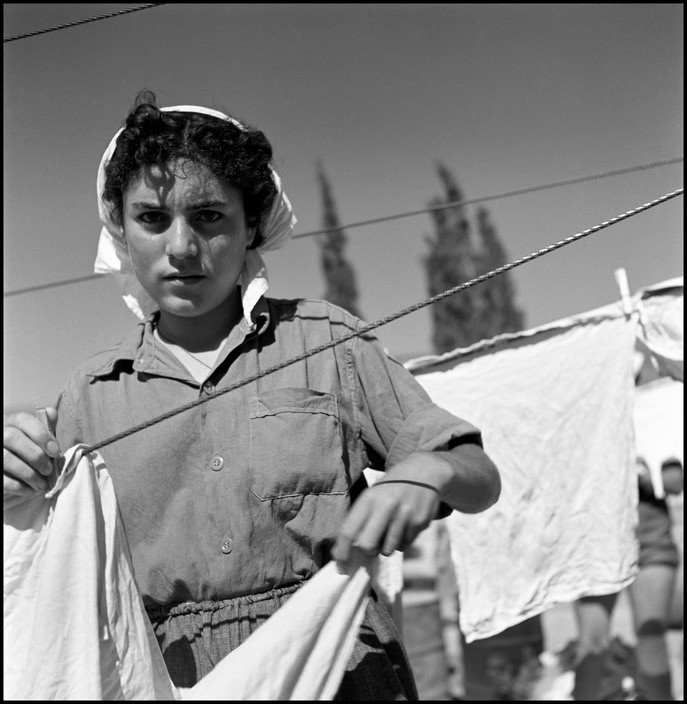 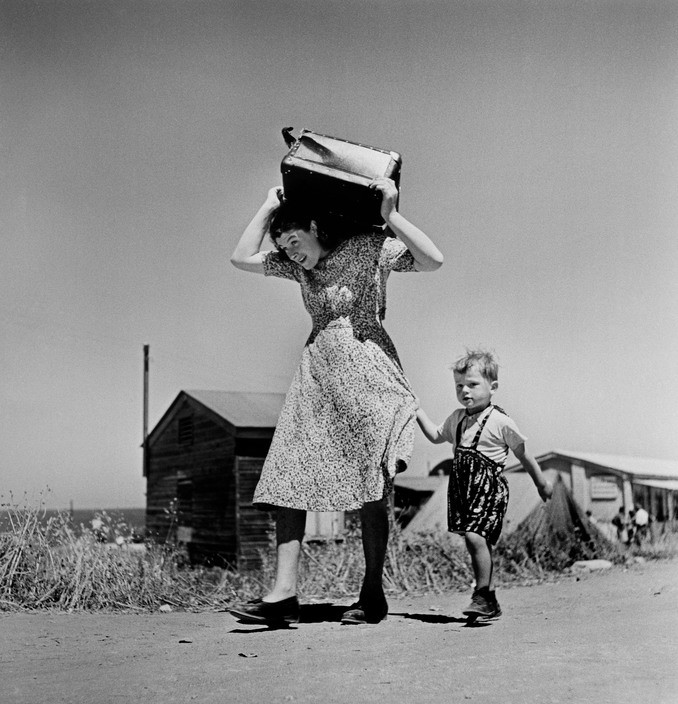 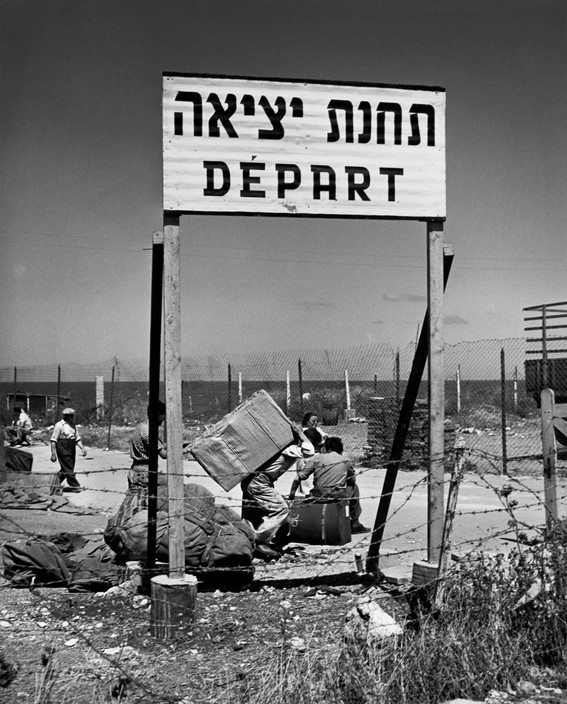 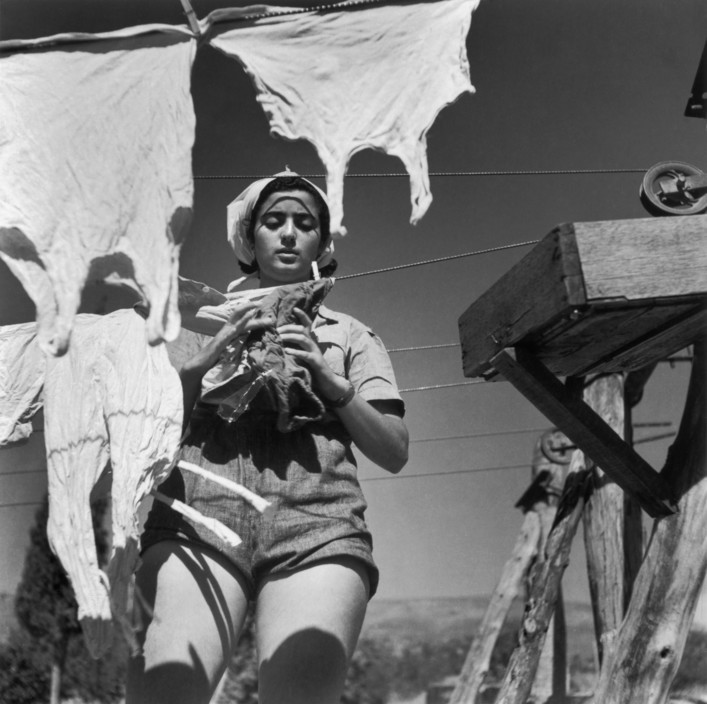 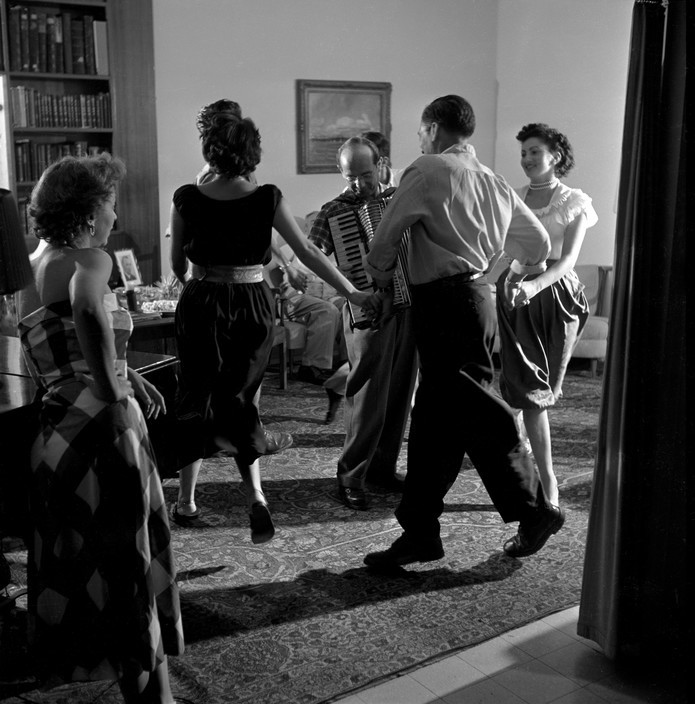 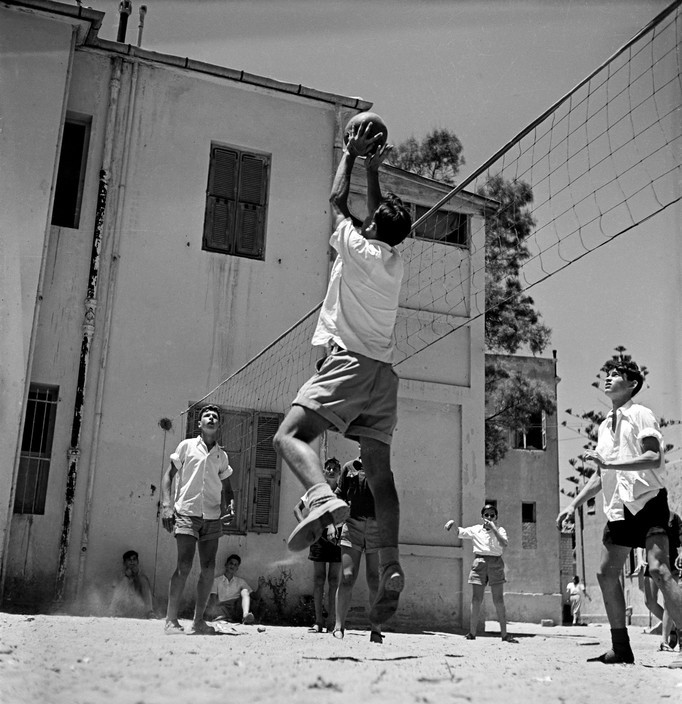 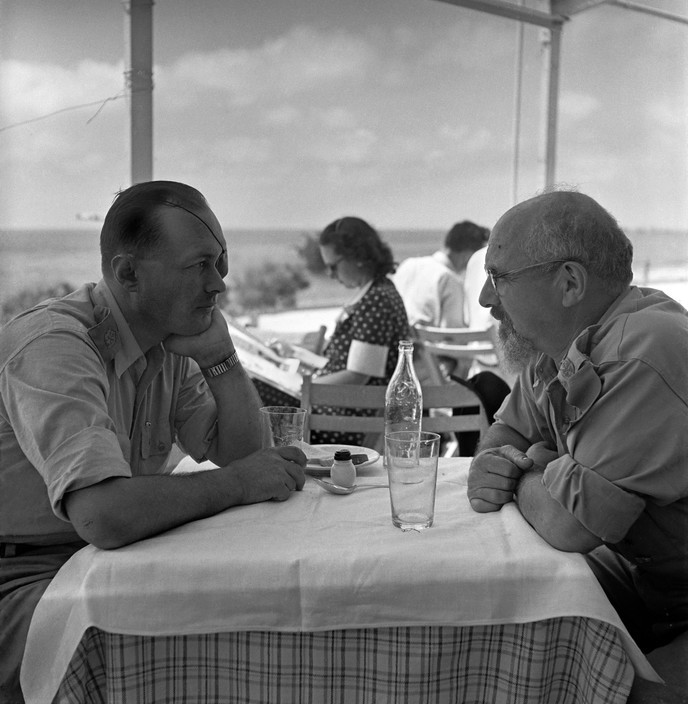 16
Robert Capa | Report on Israel Colonel Moshe Dayan and Colonel Ytzhak Sadeh, armored brigade leader, on a hotel terrace overlooking the sea.Colonel Sadeh fought in the Army of the Czar, in the Red Army during the Revolution, an (...)
d was one of the original founders of the Palmach, the Hebrew defense force. During the war against the Arabs, Sadeh led his force on a strike deep into Egyptian territory.In his youth, he was a Greco Roman wrestler and in his spare time he writes plays.Tel Aviv beachfront, Israel.1948. Robert Capa © International Center of Photography. © Robert Capa © International Center of Photography | Magnum Photos
License | 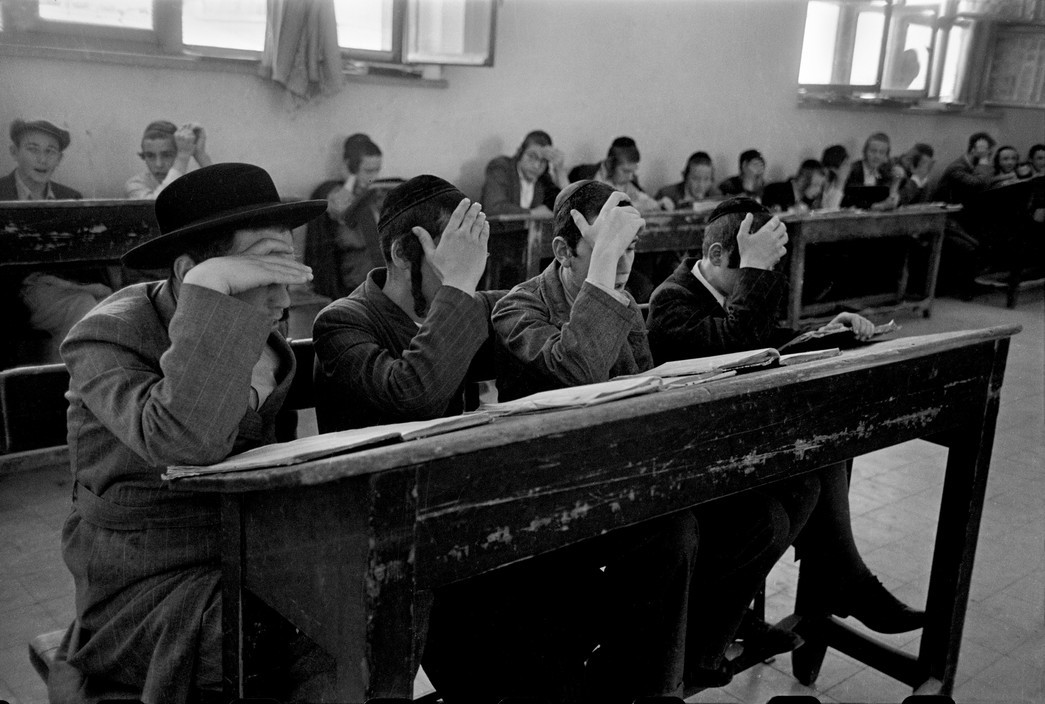 16
Robert Capa | Report on Israel The rusting hulk of the Altalena, beached since she was rallied upon by Israeli government troops a year earlier. Tel Aviv, Israel. 1948. 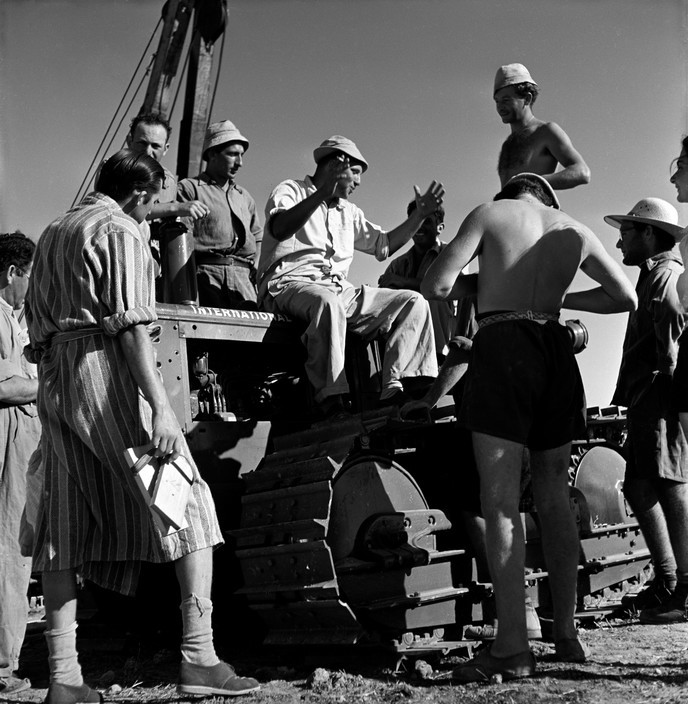 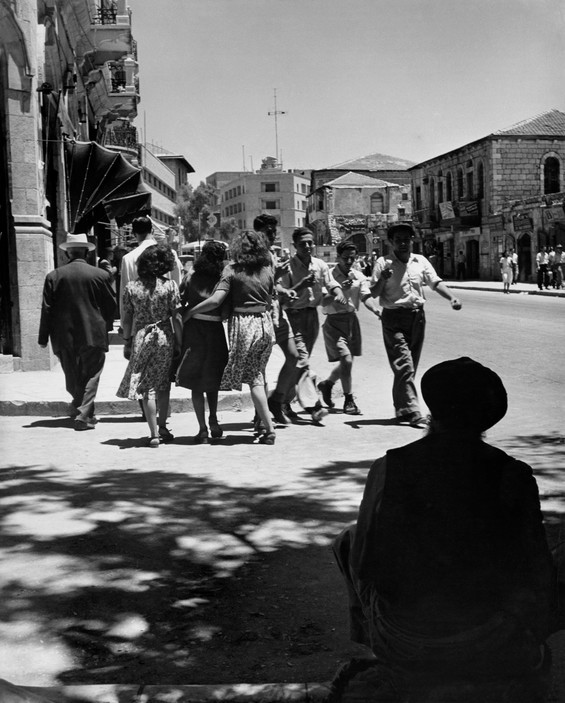 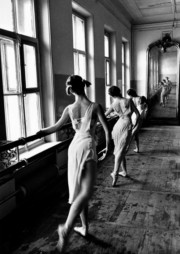