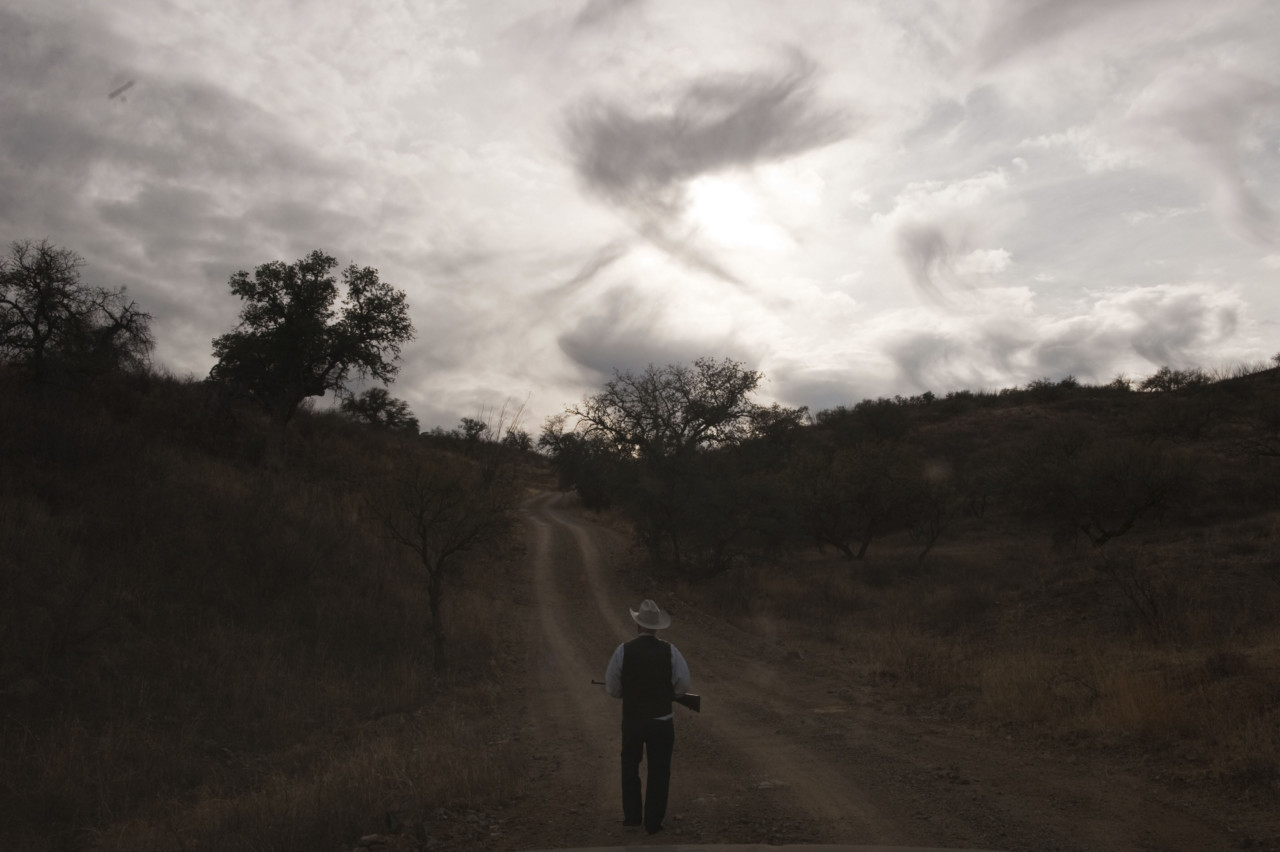 16
Peter van Agtmael Jim Chilton walks down a road on his land. He carries a six-shooter and two rifles in his car when traveling through his land. His 50,000 square acre ranch has 2000 heads of cattle. Thousands of i (...)
llegal Mexican immigrants and drug smugglers pass through his land every year. A small barb wire fence is all that separates his land from Mexico. Arizona, USA. 2012. © Peter van Agtmael | Magnum Photos 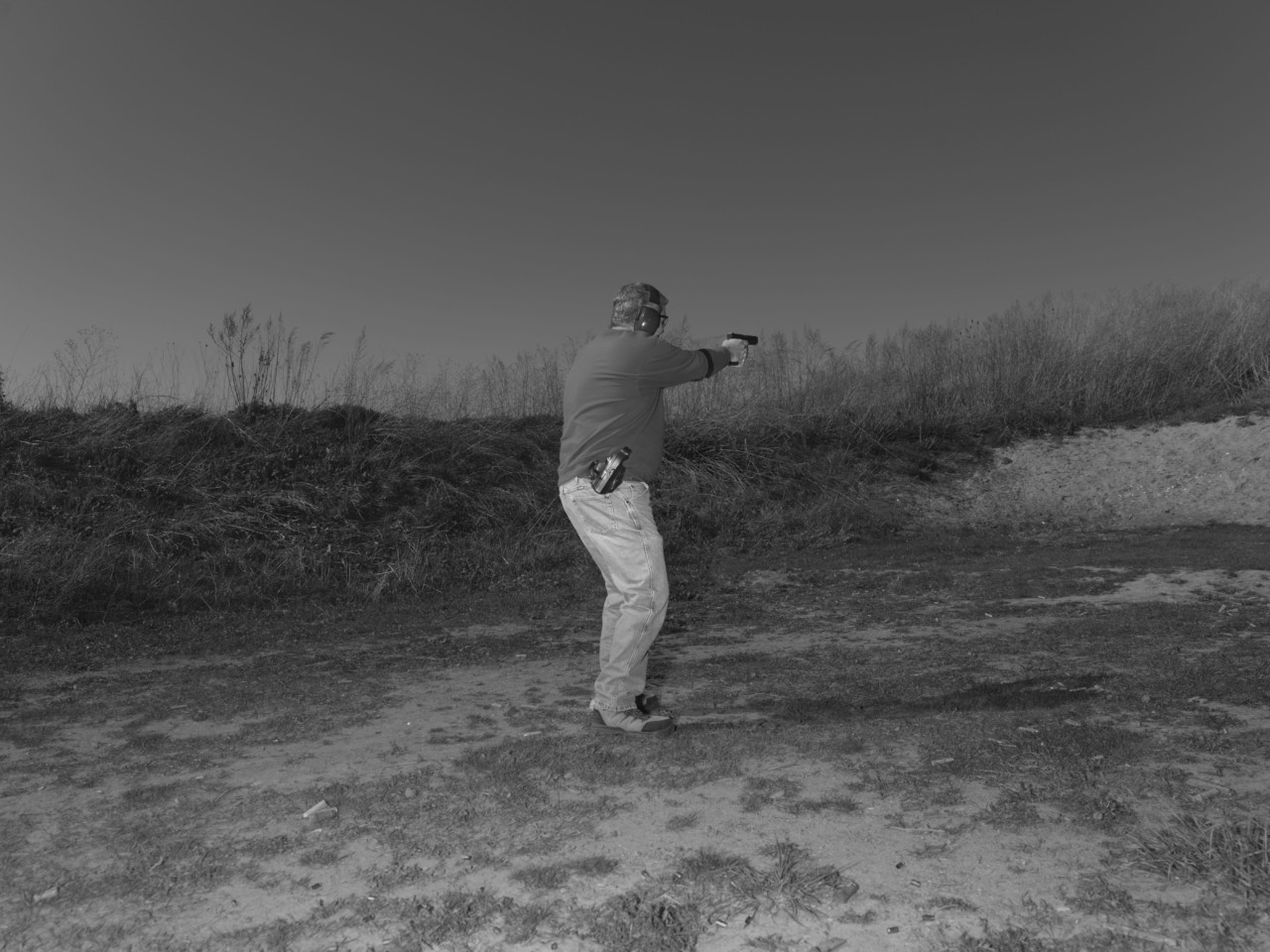 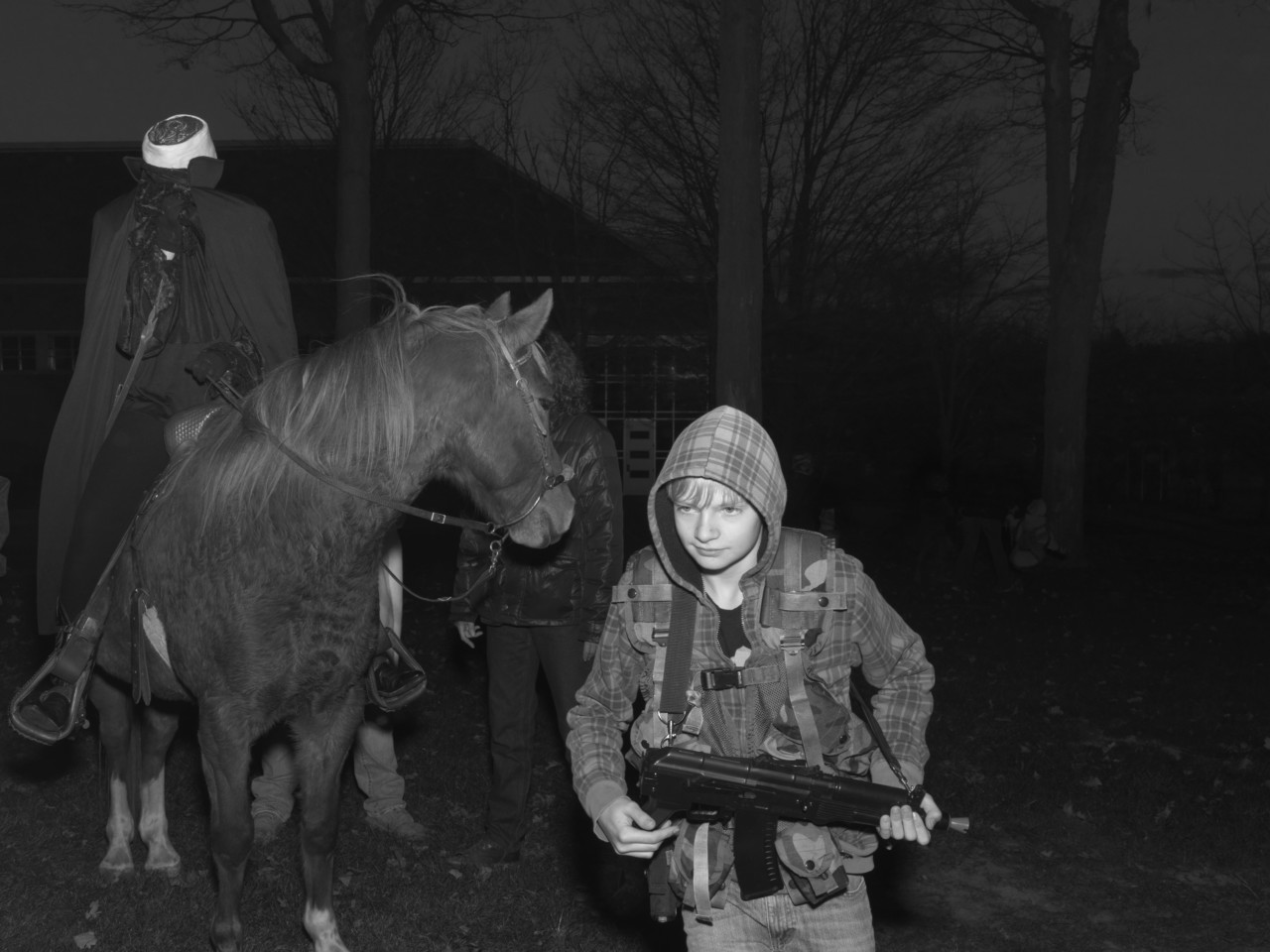 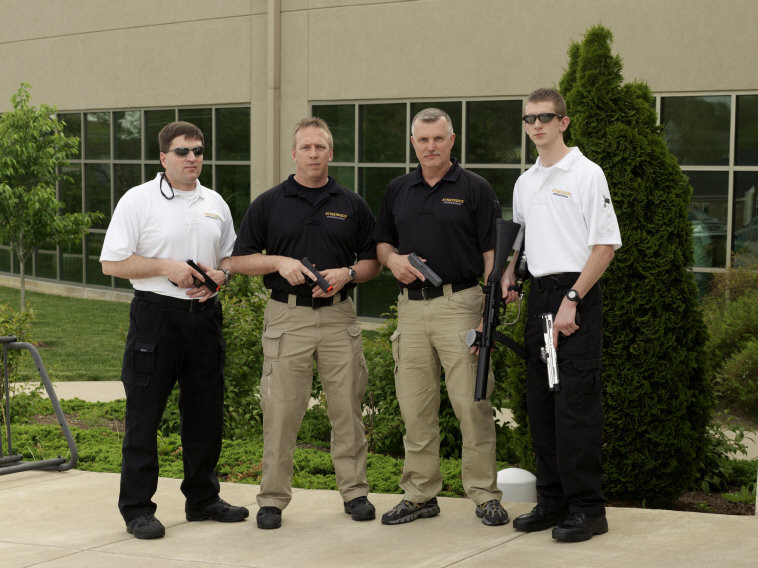 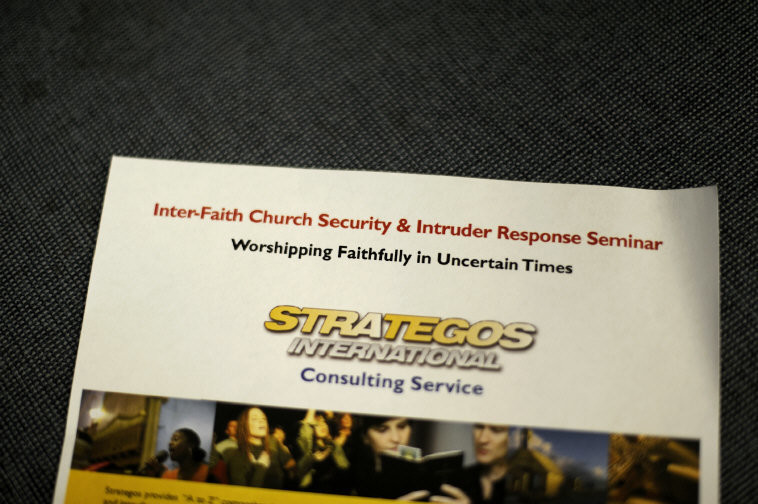 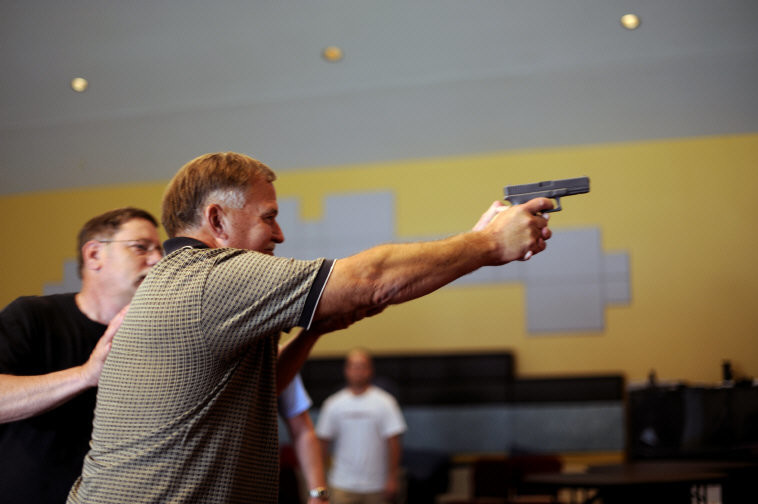 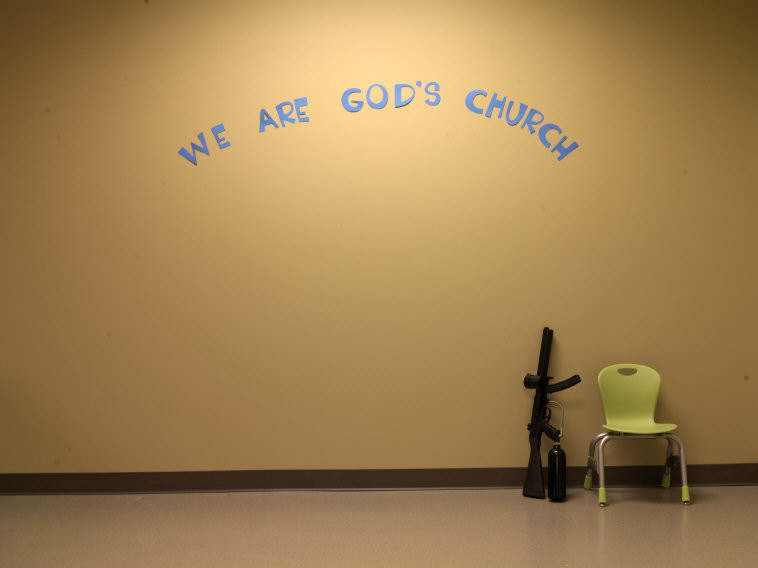 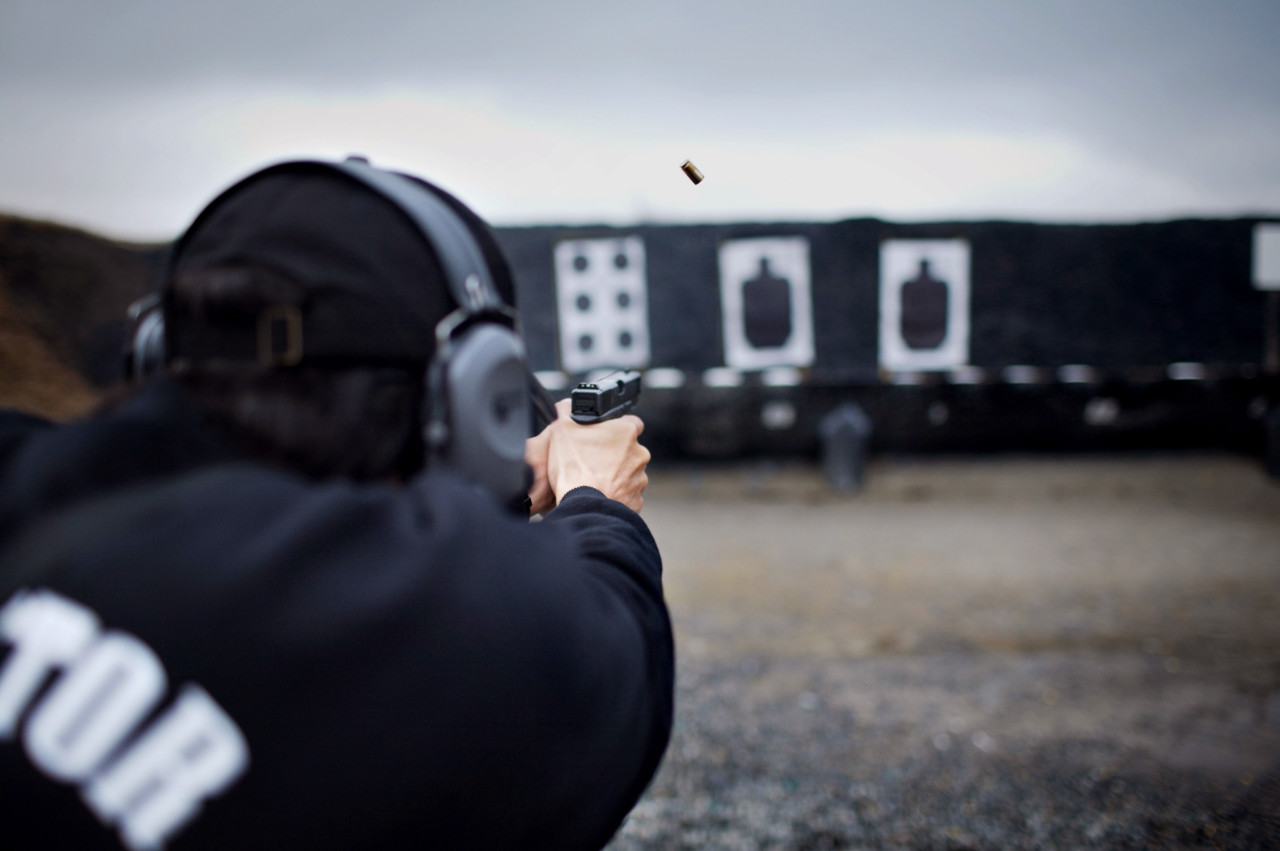 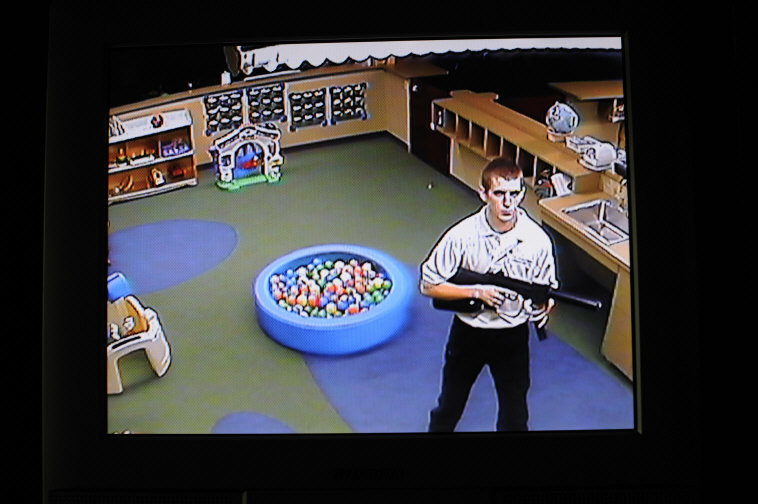 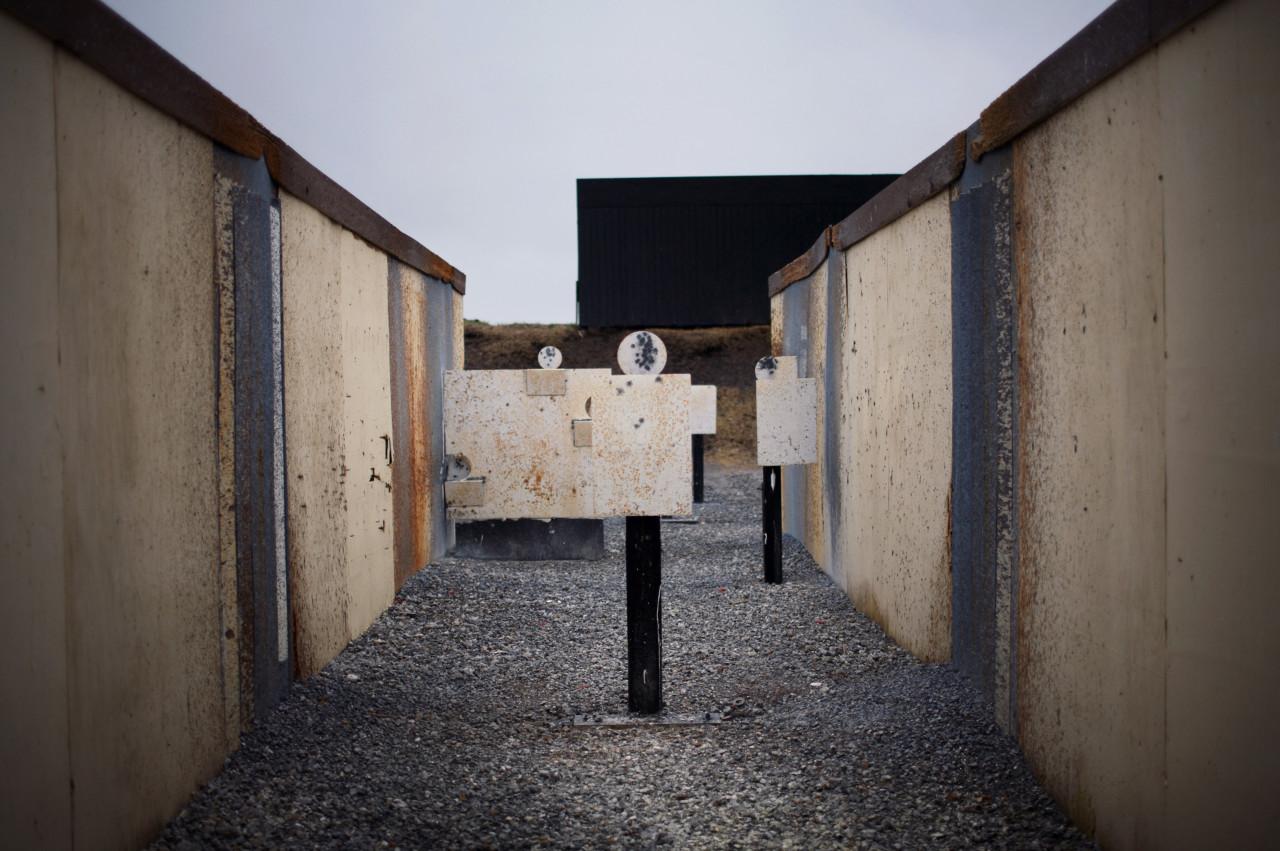 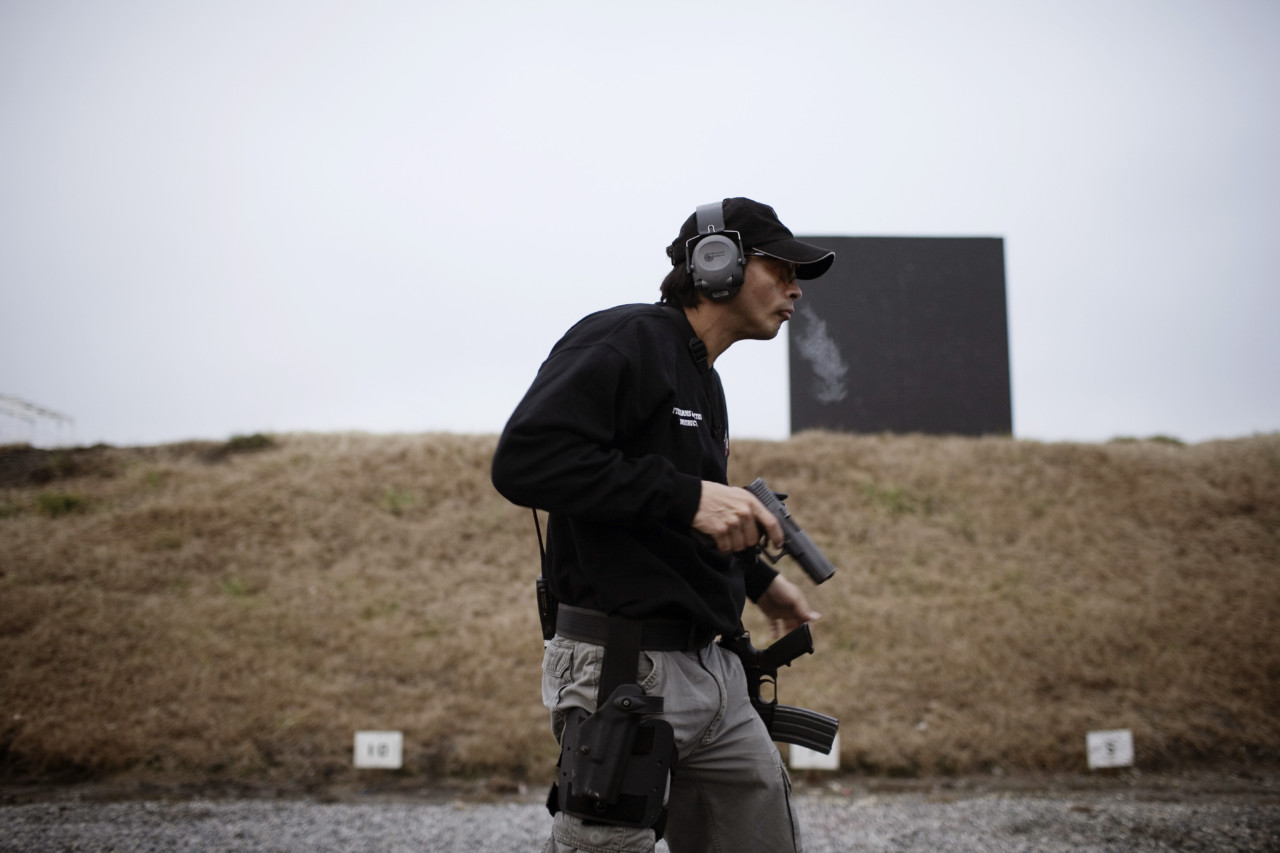 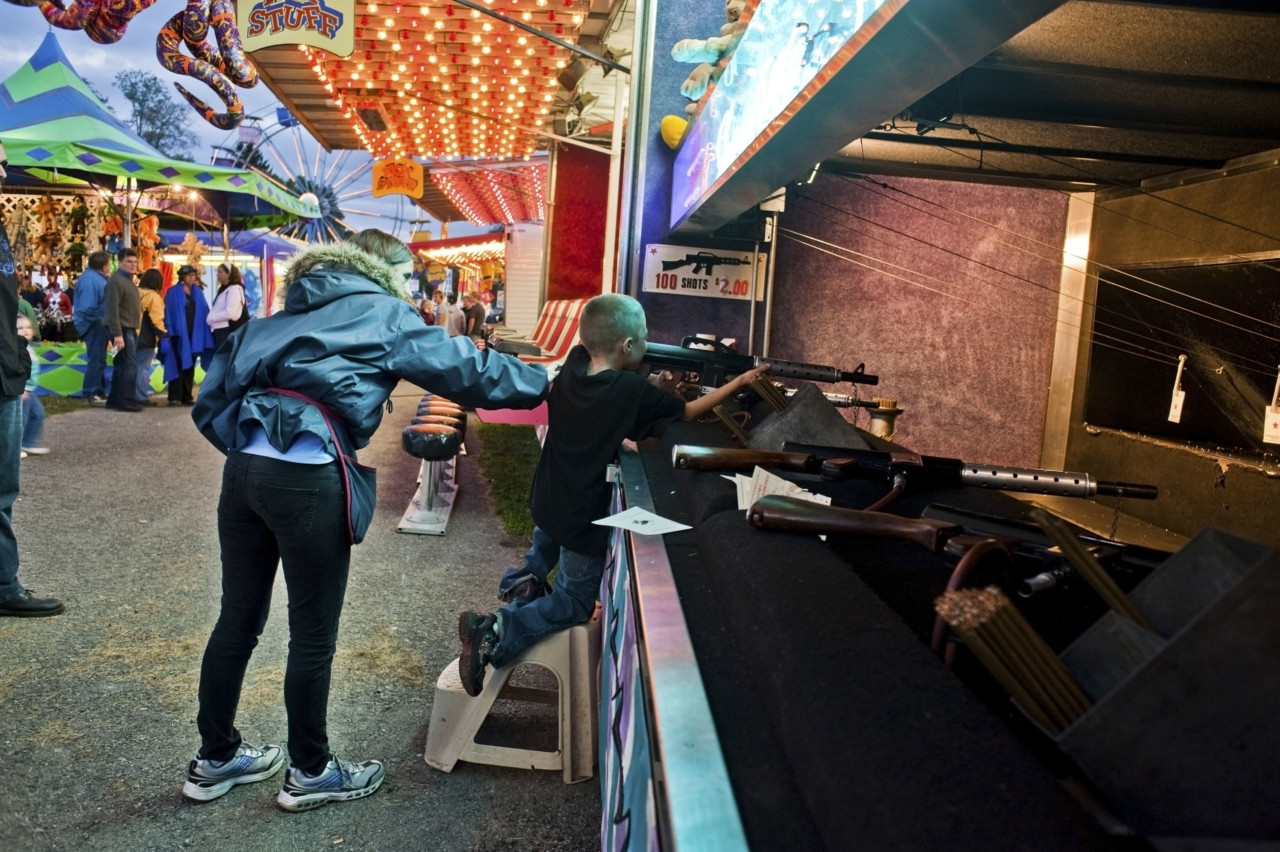 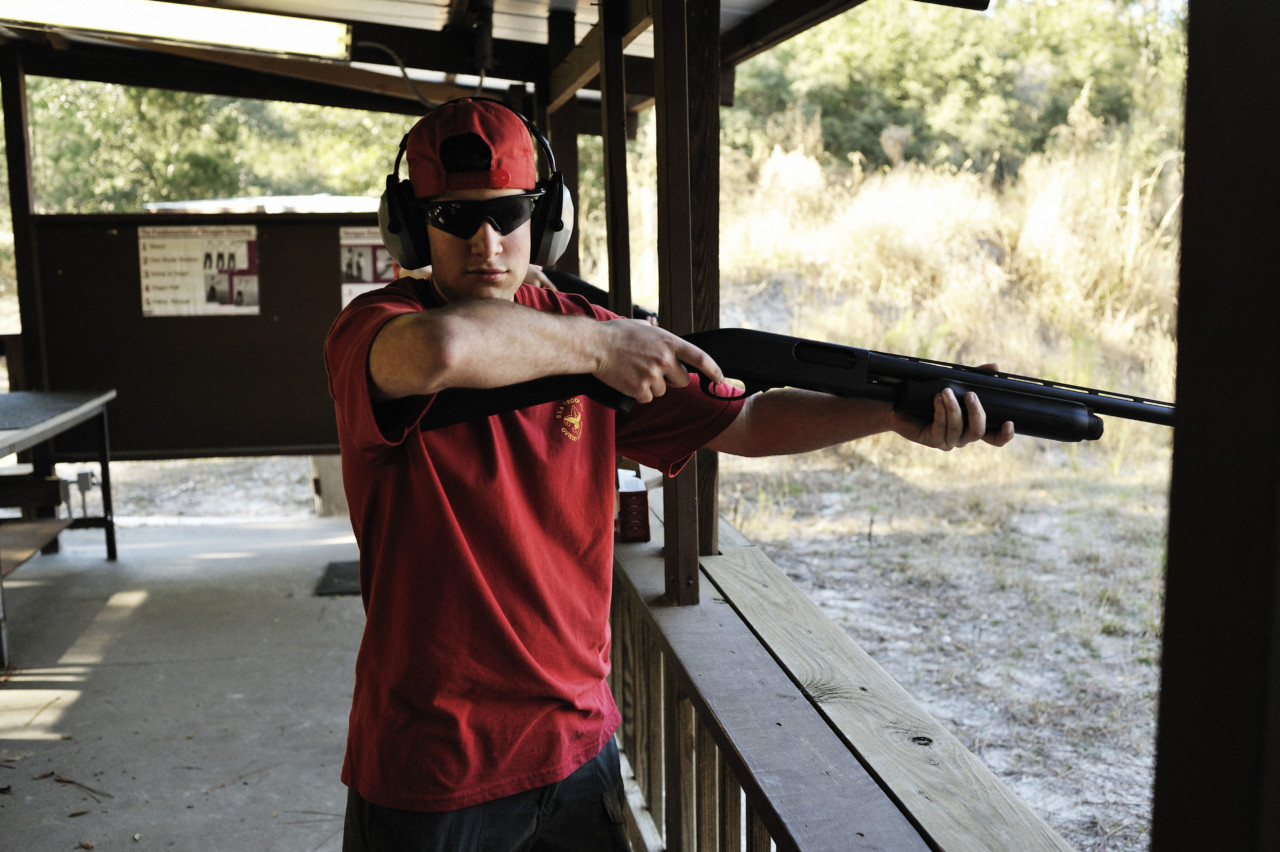 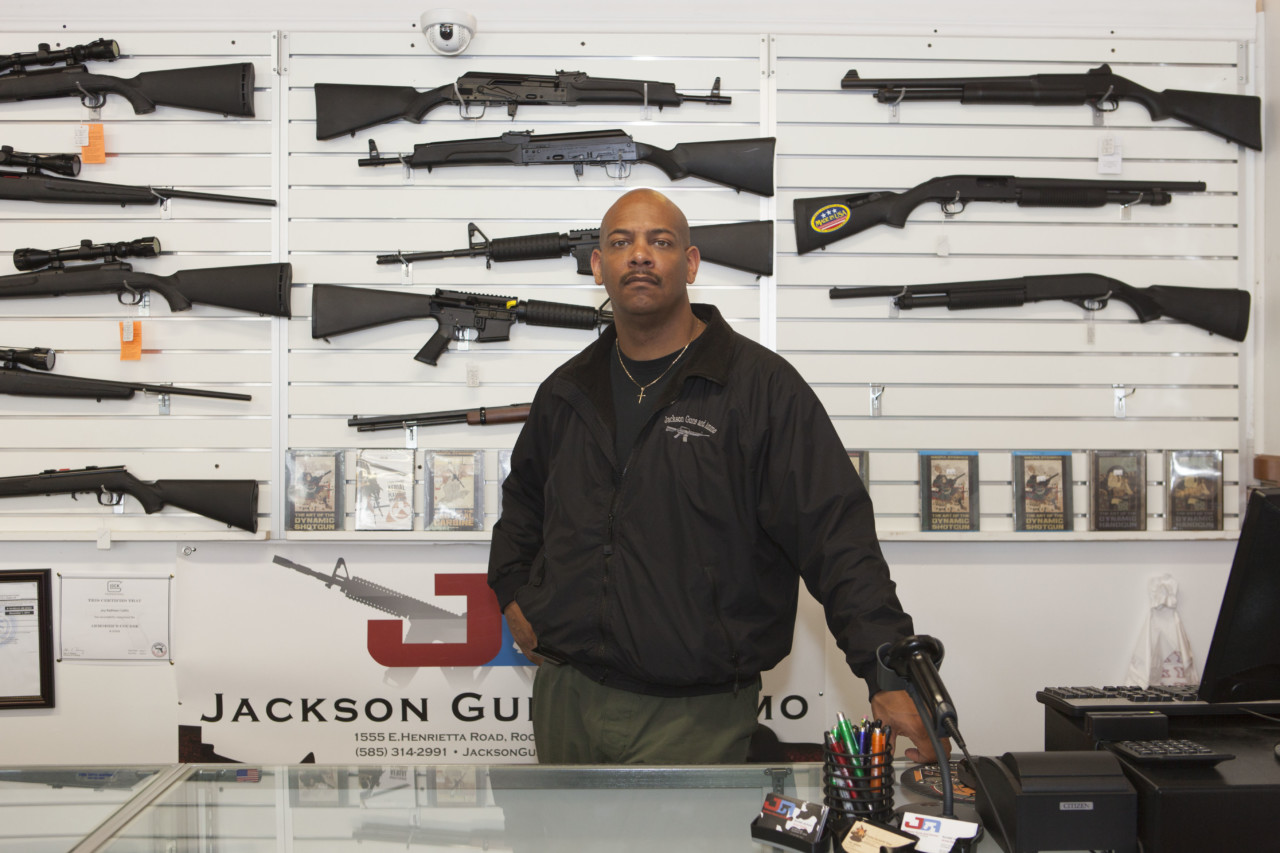 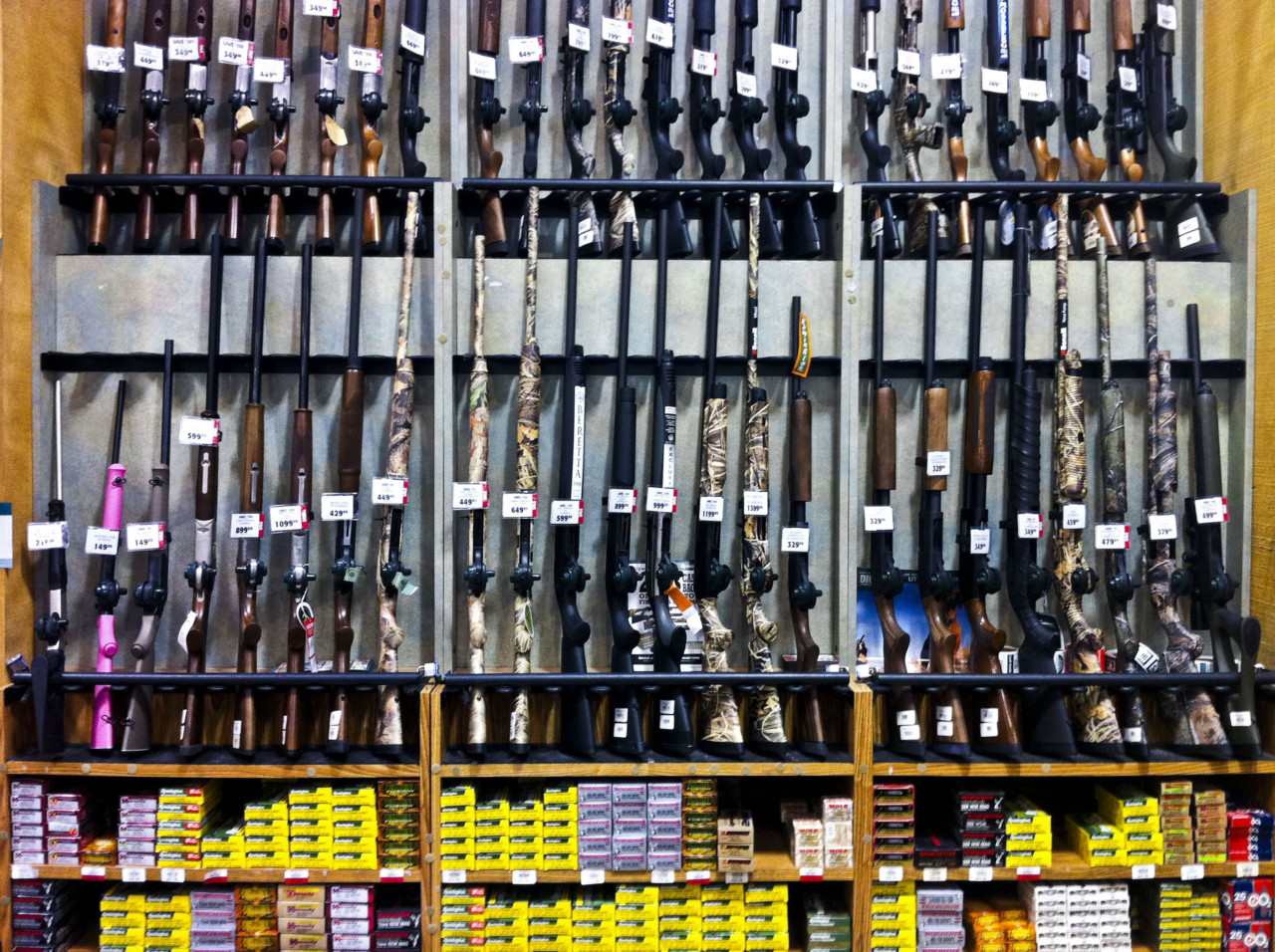 The Second Amendment states: “A well regulated Militia, being necessary to the security of a free State, the right of the people to keep and bear Arms, shall not be infringed.” In the third and final presidential debate between Hillary Clinton and Donald Trump on October 19, 2016 in Las Vegas, Donald Trump said that he will appoint justices that will support this aspect of the constitution.  “They will interpret the constitution the way the founders wanted it interpreted.”

Clinton, who said that she understood and respected “the tradition of gun ownership,” also suggested that there must be “reasonable regulation”. “I also believe there is an individual right to bear arms. That is not in conflict with sensible common sense regulation,” she said. Clinton also referenced the fact that Trump’s campaign has been supported by the National Rifle Association in a bid to expose how Trump’s view could be seen to be influenced by the gun lobby. However, Trump shrugged off the criticism, instead appealing to the vast swathes of America who cherish their right to bear arms, citing that he is “very proud” to have the endorsement.

Magnum Photographers have captured a perspective on Americans’ relationships with their guns, from the oft-cited use of guns for defending one’s self and home, to the leisure pursuit of powerful automatic weapons as entertainment. Alec Soth visited an ‘intruder training’ workshop in Missouri; Peter van Agtmael’s ongoing study of social issues in America includes children’s fairground games with rifles; and Christopher Anderson spent an evening at the biggest machine-gun shoot-out.