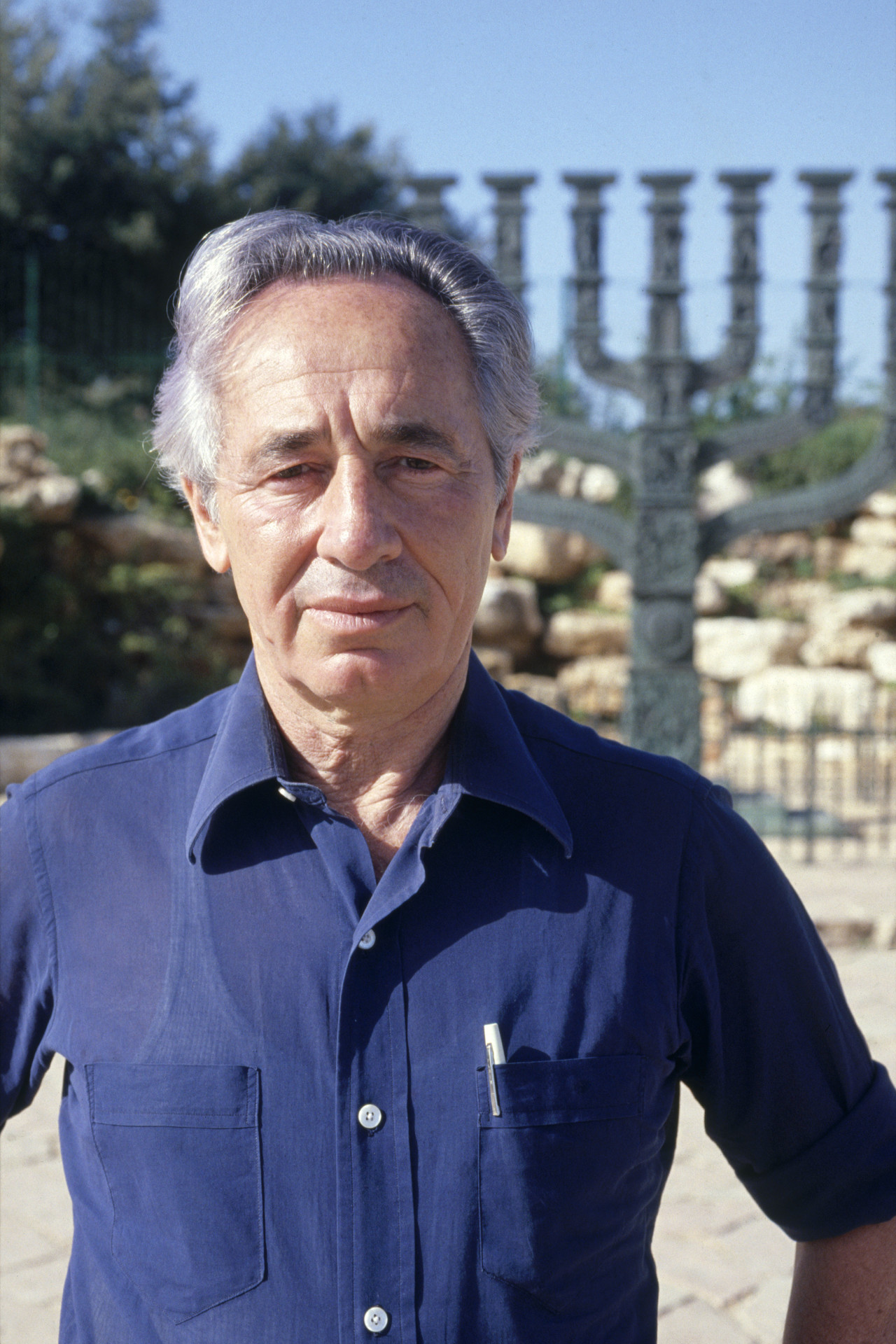 19
Micha Bar Am Shimon Peres after being elected as head of Labor Party. Jerusalem, Israel. 1980. © Micha Bar Am | Magnum Photos 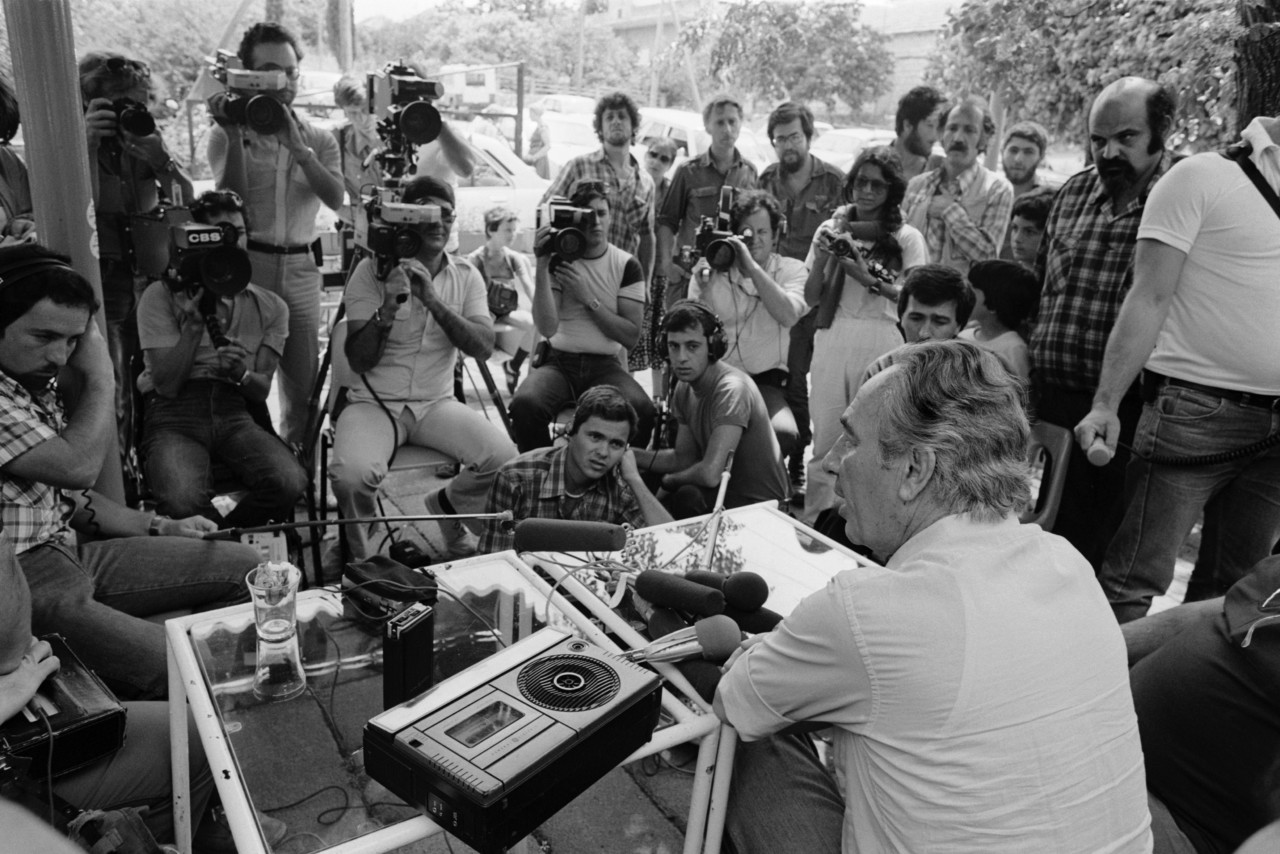 19
A. Abbas After Sabra and Chatila Massacres. Beirut. The Israeli politician Shimon Peres in front of a portrait of David Ben Gourion. Israel. 1982. © A. Abbas | Magnum Photos 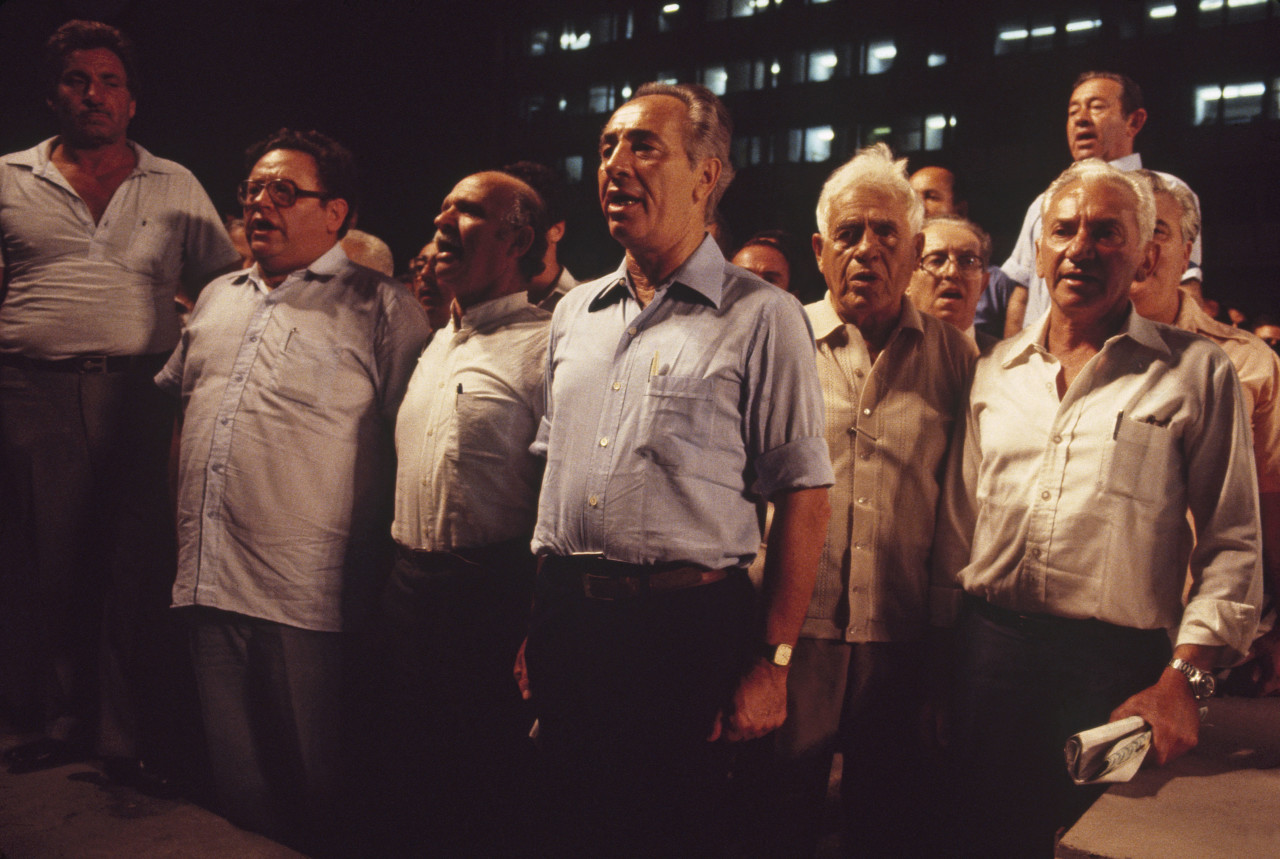 19
Micha Bar Am Prime Minister Shimon Peres in a helicopter on way to Lebanon. Israel. 1984. © Micha Bar Am | Magnum Photos 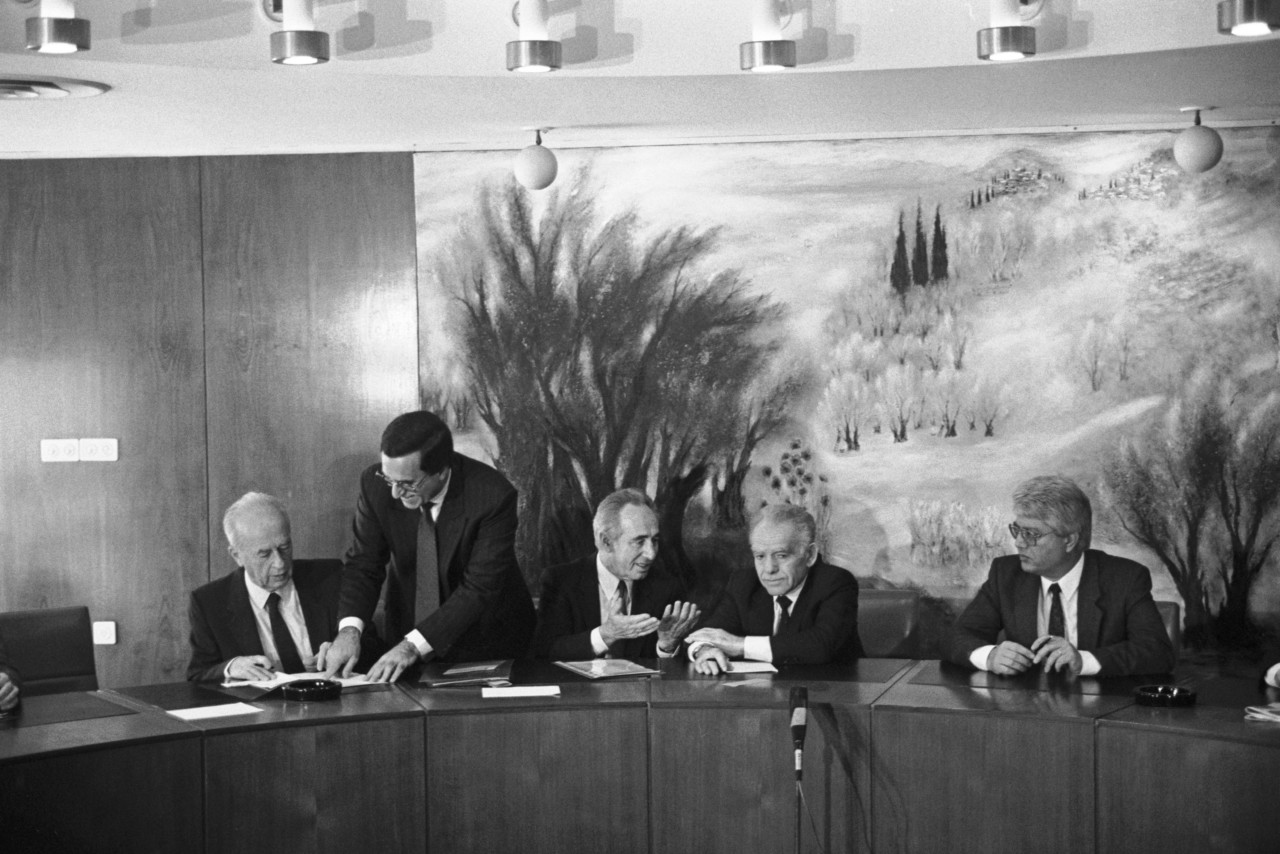 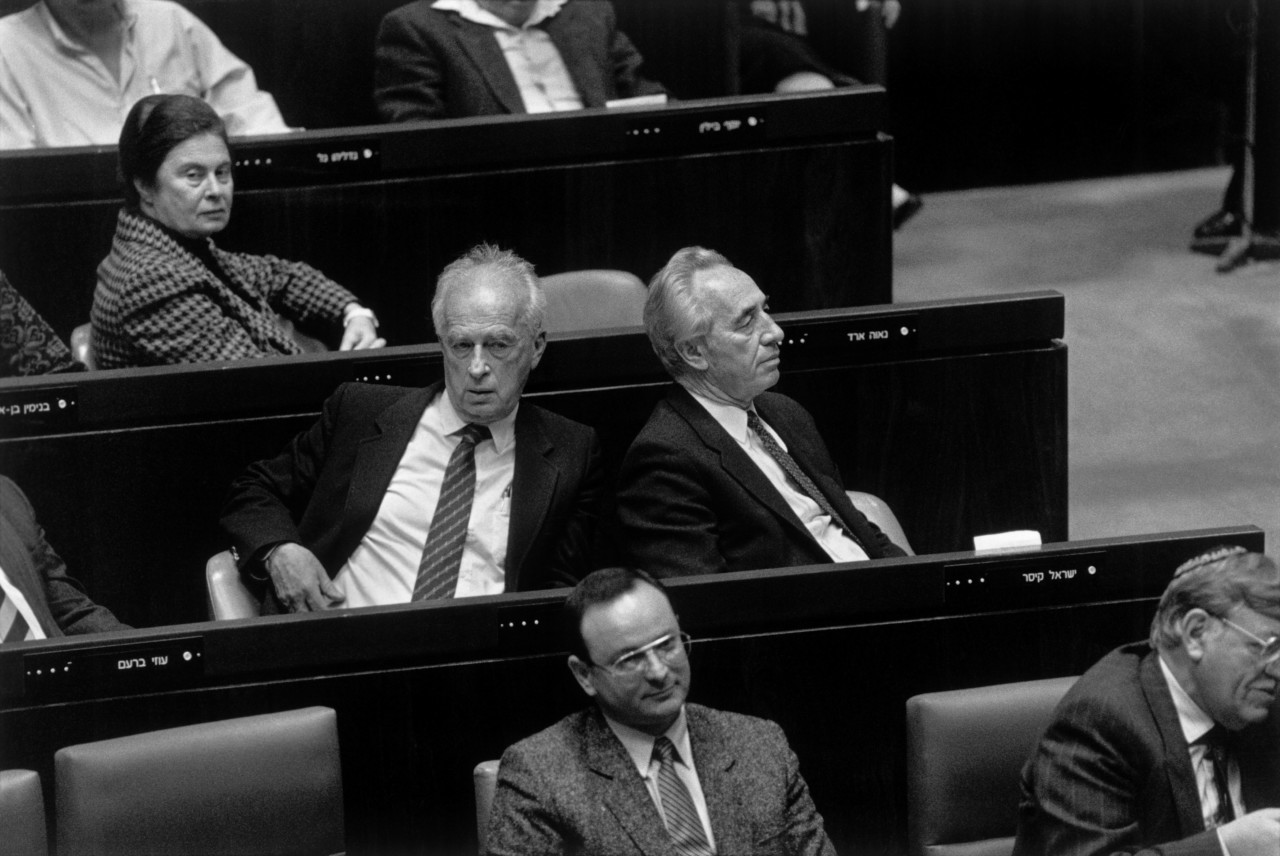 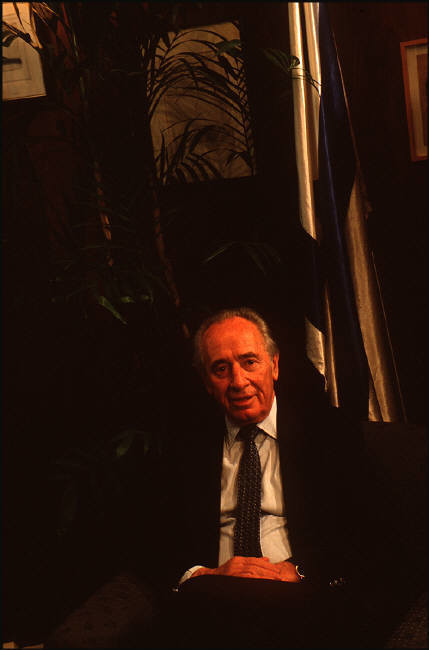 19
A. Abbas Acting Prime Minister Shimon Peres in his offfice in Jerusalem upon taking up his new appointment. Israel. 1995. © A. Abbas | Magnum Photos 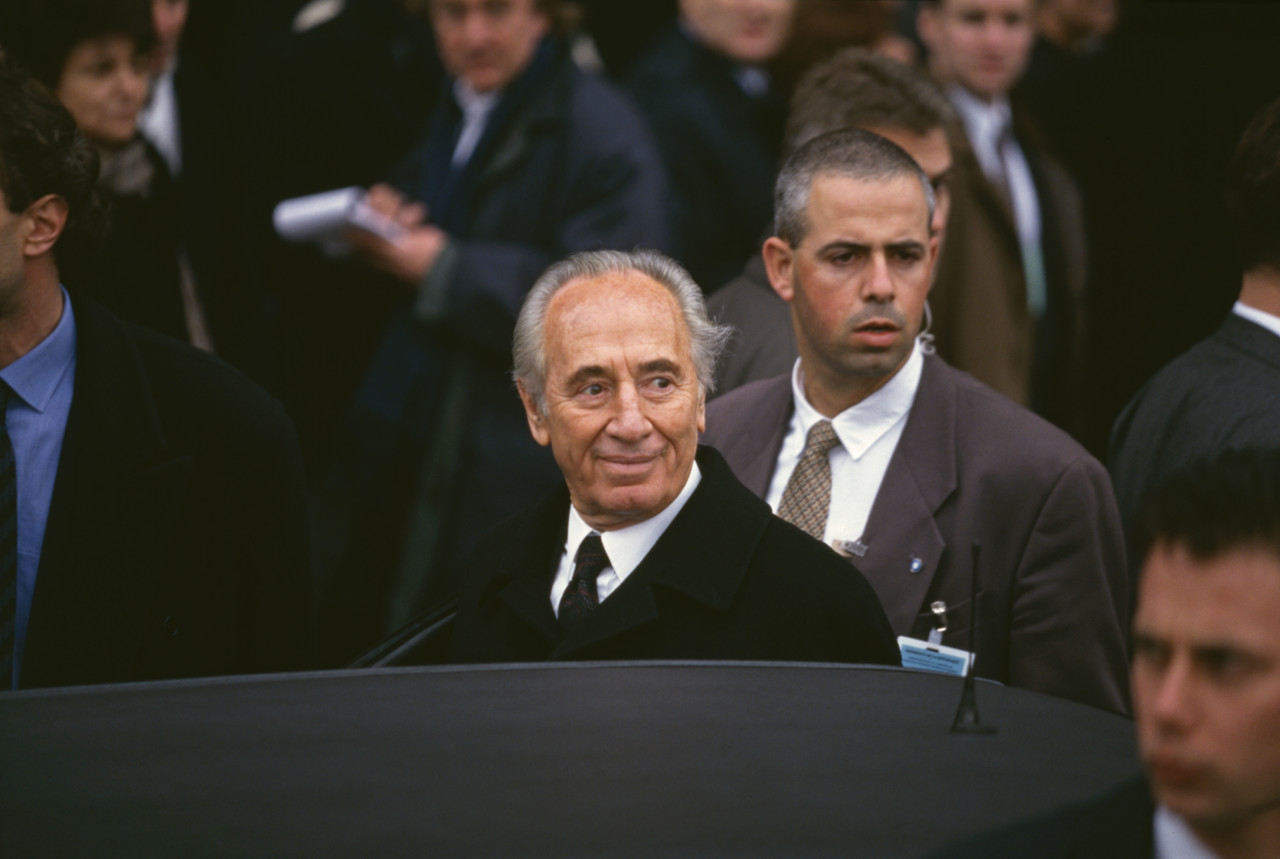 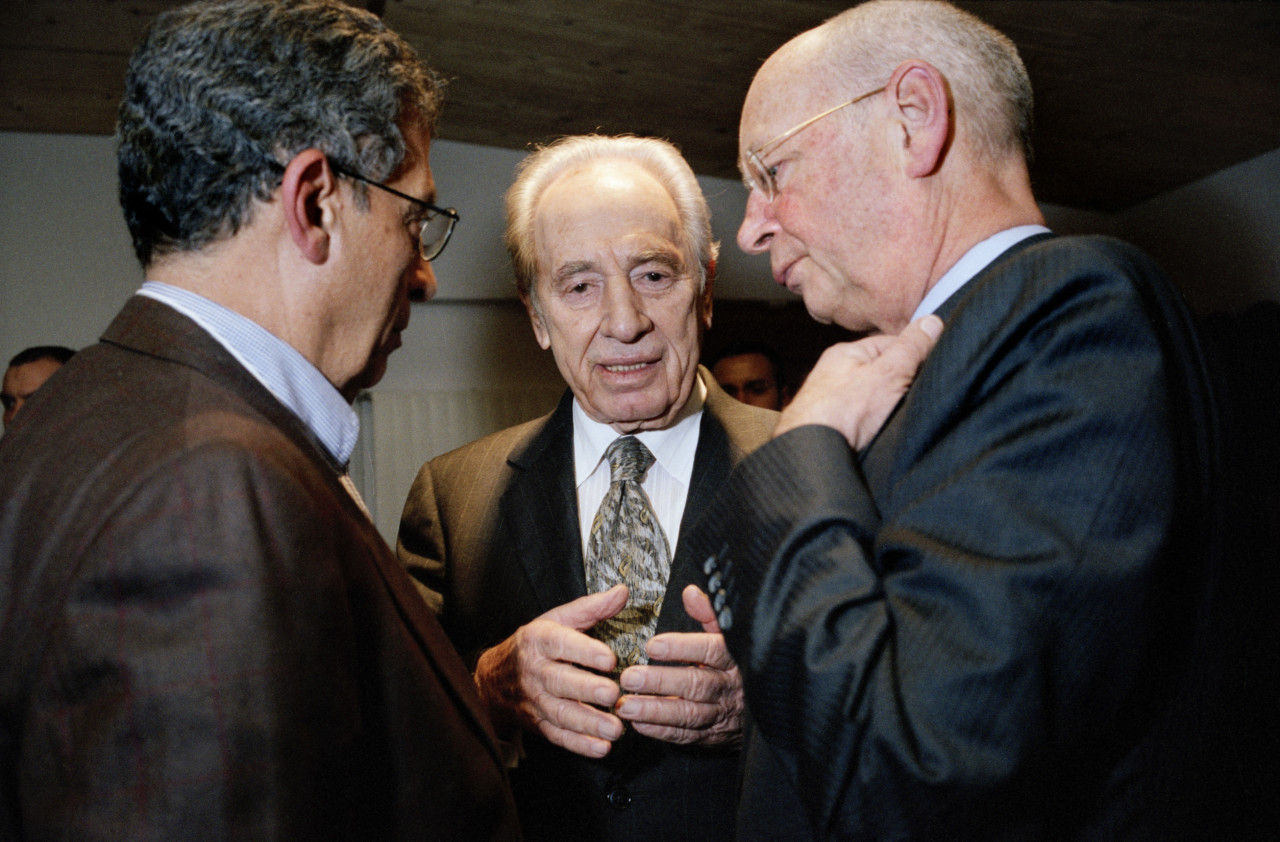 Former President (and Prime Minister) of Israel, Shimon Peres, after two weeks of hospitalization following a stroke, passed away this morning, 28th September, 2016.

Aged 93, the Polish-born Peres had served twice as Prime Minister and was President of Israel from 2007 to 2014. The statesman was named a Nobel Peace Prize laureate in 1994 alongside Yasser Arafat and Itzhak Rabin, and will be remembered as one the strongest propellers for peace talks, having introduced the Oslo Peace Accords – triggering unprecedented motion for peaceful cohabitation and brotherhood in the Middle East.

First elected to the Israeli parliament in 1959, his cabinet roles included defence, finance and foreign affairs before he served two brief periods as prime minister.

Even after his presidential term ended, Peres has remained a high-profile figure who has continued to make interventions in the country’s political directions. As recently as last year, he strongly criticised the direction of the government of Israel’s rightwing prime minister, Benjamin Netanyahu. Peres remained active in his work, particularly through events related to his Peres Centre for Peace.

Peres said he believed the values he and Rabin – who was assassinated in 1995 – had inherited from Israel’s founding father, David Ben-Gurion, were in jeopardy as he defended a two-state solution to the Israeli-Palestinian conflict: “Israel should implement the two-state solution for her own sake, because if we should lose our majority, and today we are almost equal, we cannot remain a Jewish state or a democratic state.”

Micha Bar Am A. Abbas 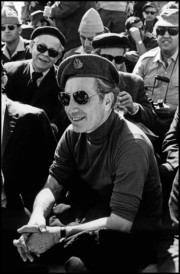 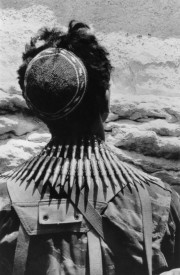 Israel During The Six-Day War