From Parr, Depardon, and Davidson to nominees, see where Magnum photographers appeared online this week Martin Parr’s newly opened Foundation in Bristol, England, has just announced a series of upcoming events. They include a talk from Susan Meiselas, a screening of the Black Country Stories film, and a presentation from Martin Parr himself about his photographic career. For more information, including how to book visit the Parr Foundation website here. Bruce Davidson Led by Martin Luther King Jr., a group of civil rights demonstrators march from Selma to Montgomery to fight for black suffrage. A young African American man with the word "VOTE" on his forehead. A (...)
labama, USA. 1965. © Bruce Davidson | Magnum Photos

The next instalment of BBC Culture’s exploration into the stories behind historic Magnum images delves into the civil rights work of Bruce Davidson, telling the story behind his documentation of the Selma march. You can watch the video on BBC Culture here. See the Magnum Photos story on the Selma March here. More information and tickets from the Experimenta website here. 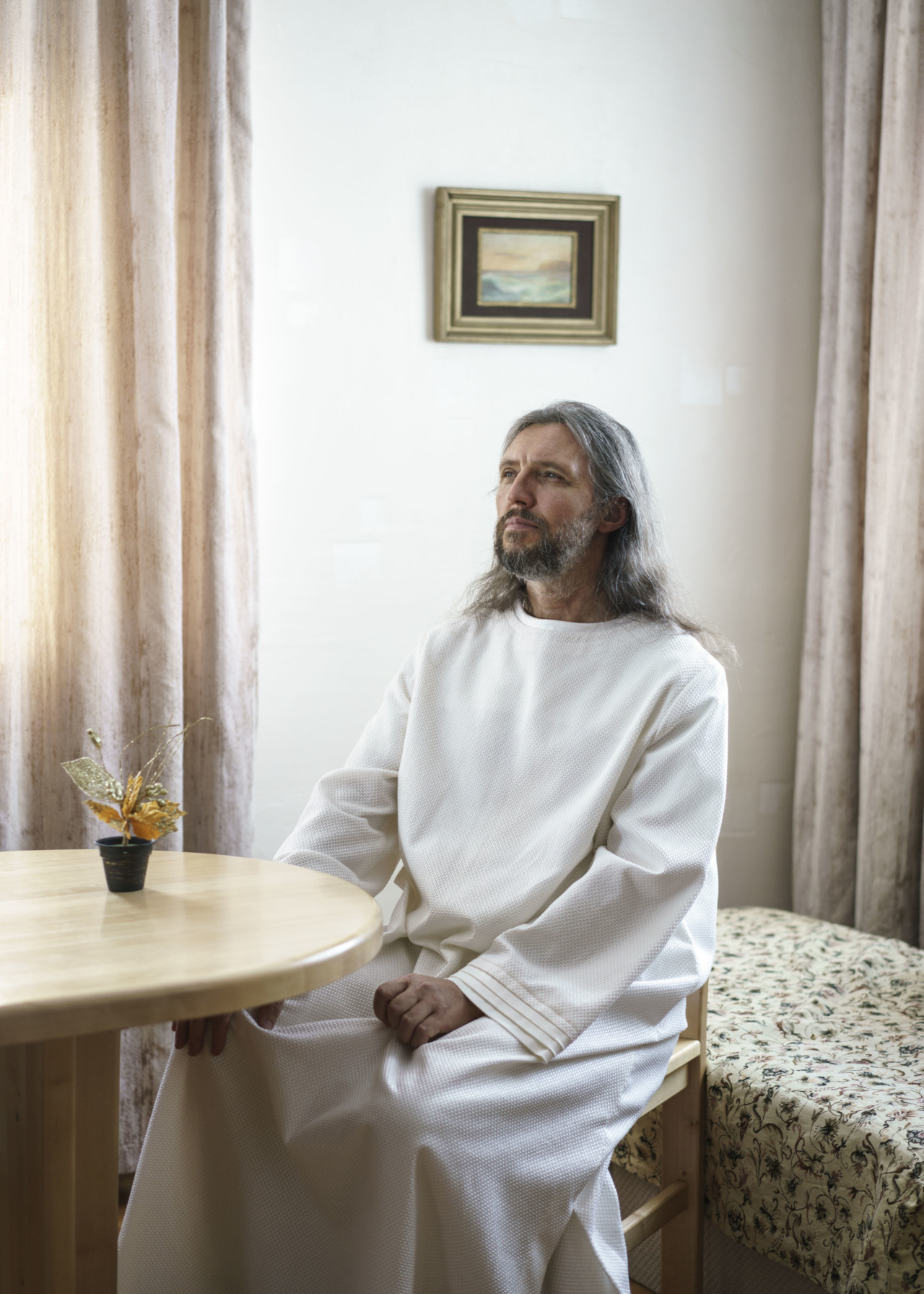 Jonas Bendiksen Vissarion, the Christ of Siberia. In 1988 the man born as Sergei Torop lost his job as a traffic policeman in the Siberian town of Minusinsk. Shortly afterwards, just as the Soviet Union unraveled (...)
around him, he had his first revelations that he was Jesus Christ. He founded the Church of the Last Testament in the early 1990s. People flocked to him from all corners of the Russian empire and founded an off-the-grid utopian eco-village in the Siberian wilderness, the Abode of Dawn. The community now numbers around five thousand dedicated followers. They have built their own schools, churches, formed a priesthood and their own social structure. Vissarion’s right-hand disciple, Vadim, is always close by and records all Vissarion’s deeds and proclamations. The resulting chronicles are continuously published in thick Russian-language tomes titled Pozledniy Zavet, or The Last Testament. They are currently on volume sixteen. Krasnoyarsk Territory, Russia. 2016. © Jonas Bendiksen | Magnum Photos

Grand delusions: Why we all believe the weirdest things

The New Scientists analyses the power of fake news and the psychological reasons behind believing delusional things, paying special attention to Jonas Bendiksen’s portraits of people who believe they are the Messiah, which formed the basis to his book The Last Testament published earlier this year.

Read the article on The New Scientist here.

Explore the Magnum Photos story on The Last Testament here.

Buy the book on the Magnum Shop here. 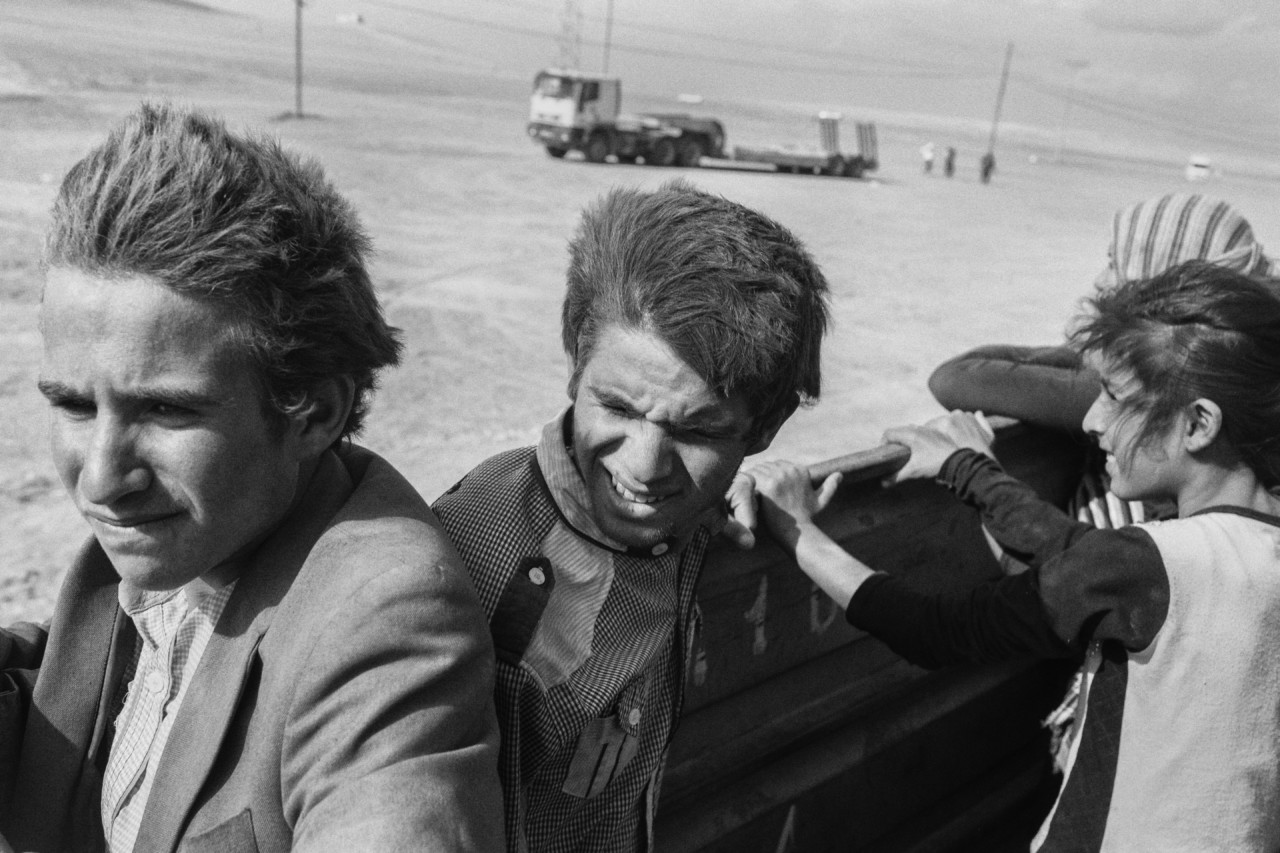 Emin Özmen A Syrian family has just crossed the border that separates Syria from Turkey. A truck takes them to a refugee camp. Suruc, Turkey. September 2014. © Emin Özmen | Magnum Photos

Magnum nominee Emin Özmen has been announced as a judge for the World Press Photo Awards 2018. He will be a judge in the short form category. See the full list of categories and judges here. Earlier this week Raymond Depardon went on French television to discuss his career and his latest film. The interview is available to watch online until the evening of Sunday November 26 here.