From Peter van Agtmael’s Ms. Veteran America to a feature-length BBC documentary on David Hurn, see where Magnum photographers and their work appeared online this week 2017 Magnum nominee Cristina De Middel was awarded the prestigious National Award of Photography in Spain. Middel is the sixth woman to win the coveted prize, which is presented by the King of Spain himself.

“Cristina de Middel is a perfect photographer for the post-truth era,” writes Huck magazine. The article is an exploration into her fantastical mission, straddling the art world and photojournalism. Read the article here. 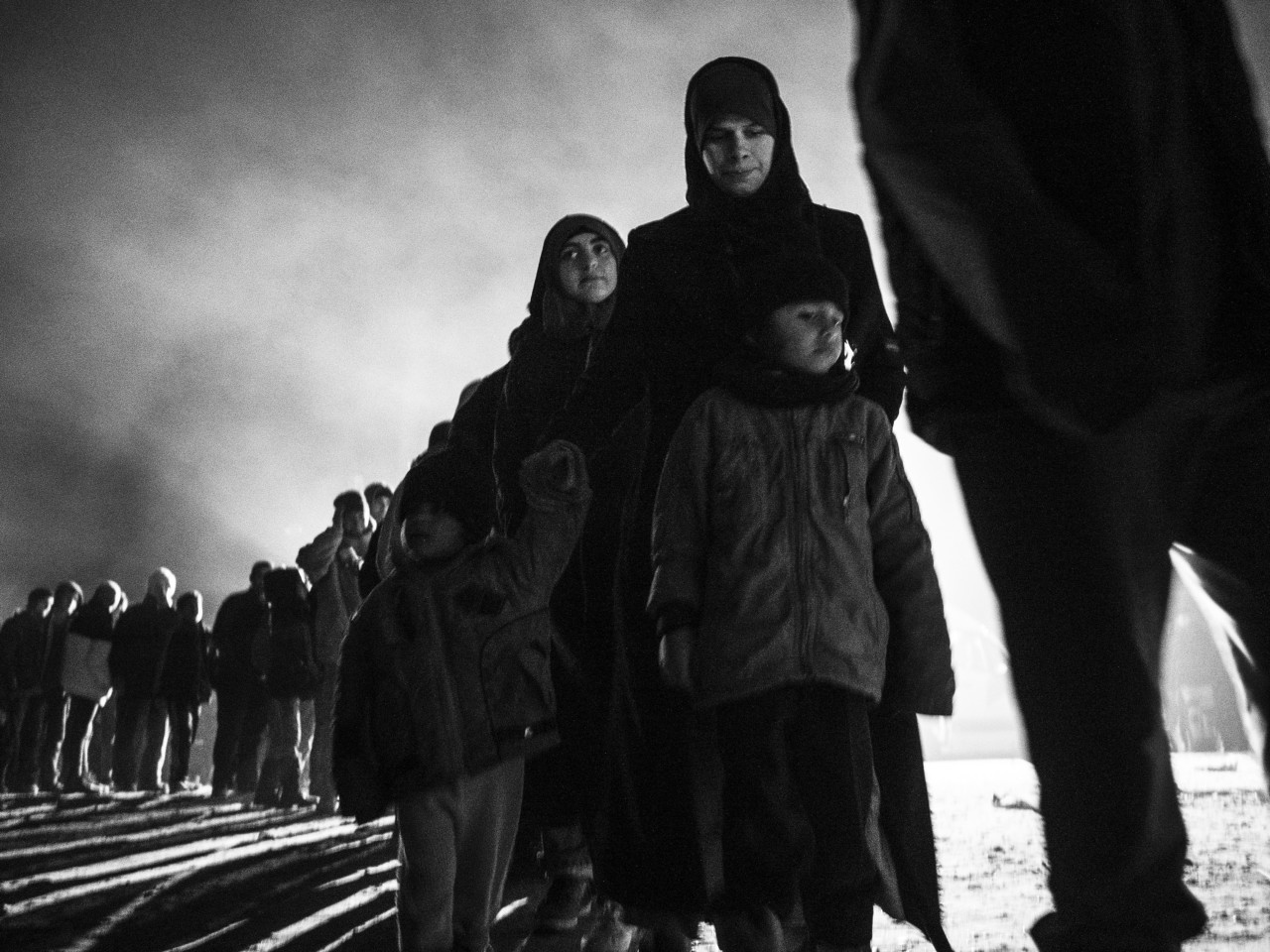 New Magnum nominee for 2017 Enri Canaj has been awarded the Philip Jones Griffiths award, a prize that supports talent in photojournalism. Canaj’s work, which includes his coverage of the migrant crisis will be exhibited in London. “The world expresses itself through color – and few photographers have learned to speak its language as well as Harry Gruyaert.” The photographer’s master of kodachrome colour is explored on TIME magazine, featuring work on his latest book EAST / WEST. The book, presents portraits of the United States and Russia in the 1980s.

Read the article, which features a video of the book, here. Buy the book on the Magnum shop here. The BBC in the United Kingdom has produced a feature-length documentary about Magnum’s David Hurn, tracing his early career in London, through harrowing photojournalism stories that shaped his career as he joined Magnum, and sees the photographer reunite with one of his most famous subjects – the Hollywood actress Jane Fonda.

Viewers in the UK can watch the documentary on BBC iPlayer. A Deep Dive into the Vietnam War

A PBS documentary, also currently being shown by the BBC in the UK, is an epic 10-part documentary on the history of the Vietnam war. Amongst the harrowing first-hand accounts of veterans, their families, diplomats and journalists are a large number of images of the Vietnam war taken by Magnum photojournalists. Christ Steele-Perkins speaks to the BBC about his seminal series depicting life in 1980s Great Britain. The work, entitled, The Pleasure Principle, was recently acquired by the Tate in London. More here. A temporary shop space in the prestigious Le Bon Marché presents talks and signing events alongside a selection of editions and homeware products. More here.