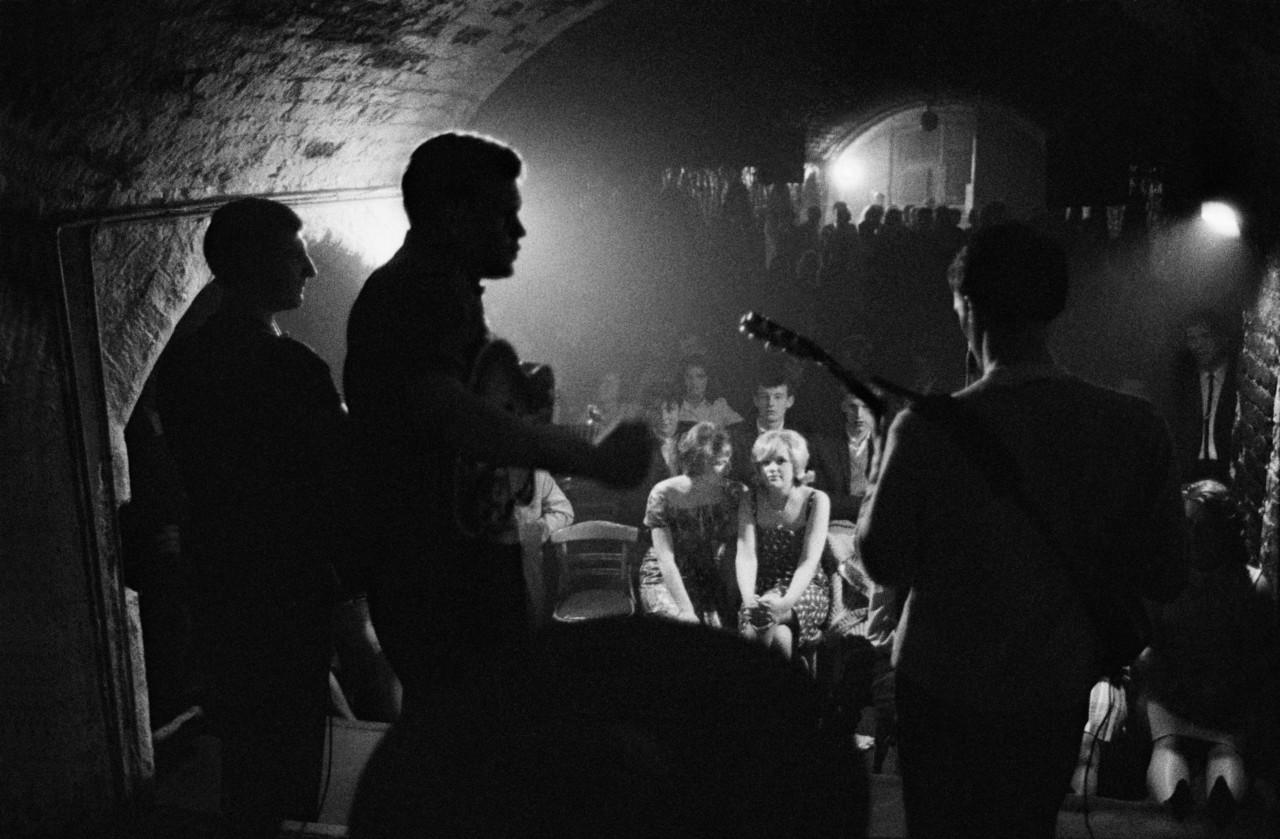 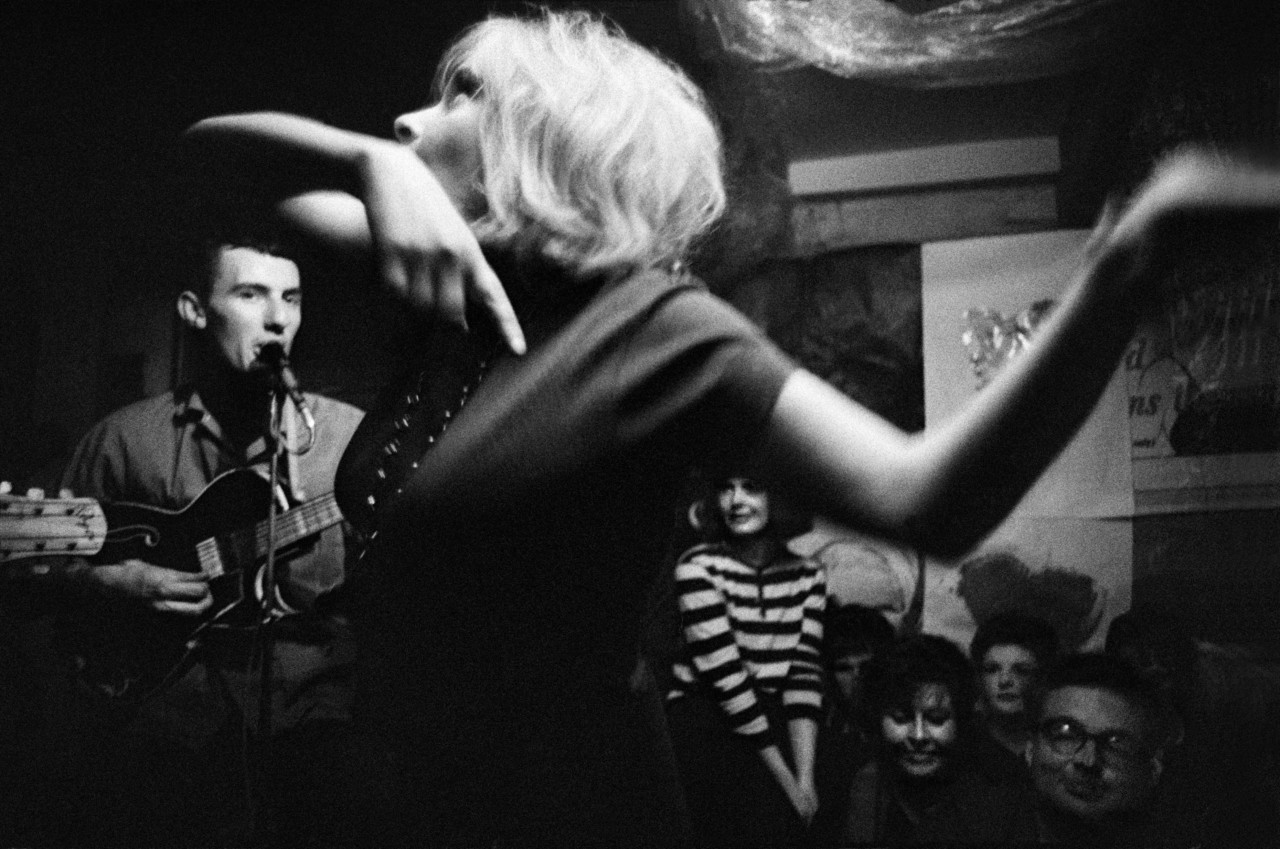 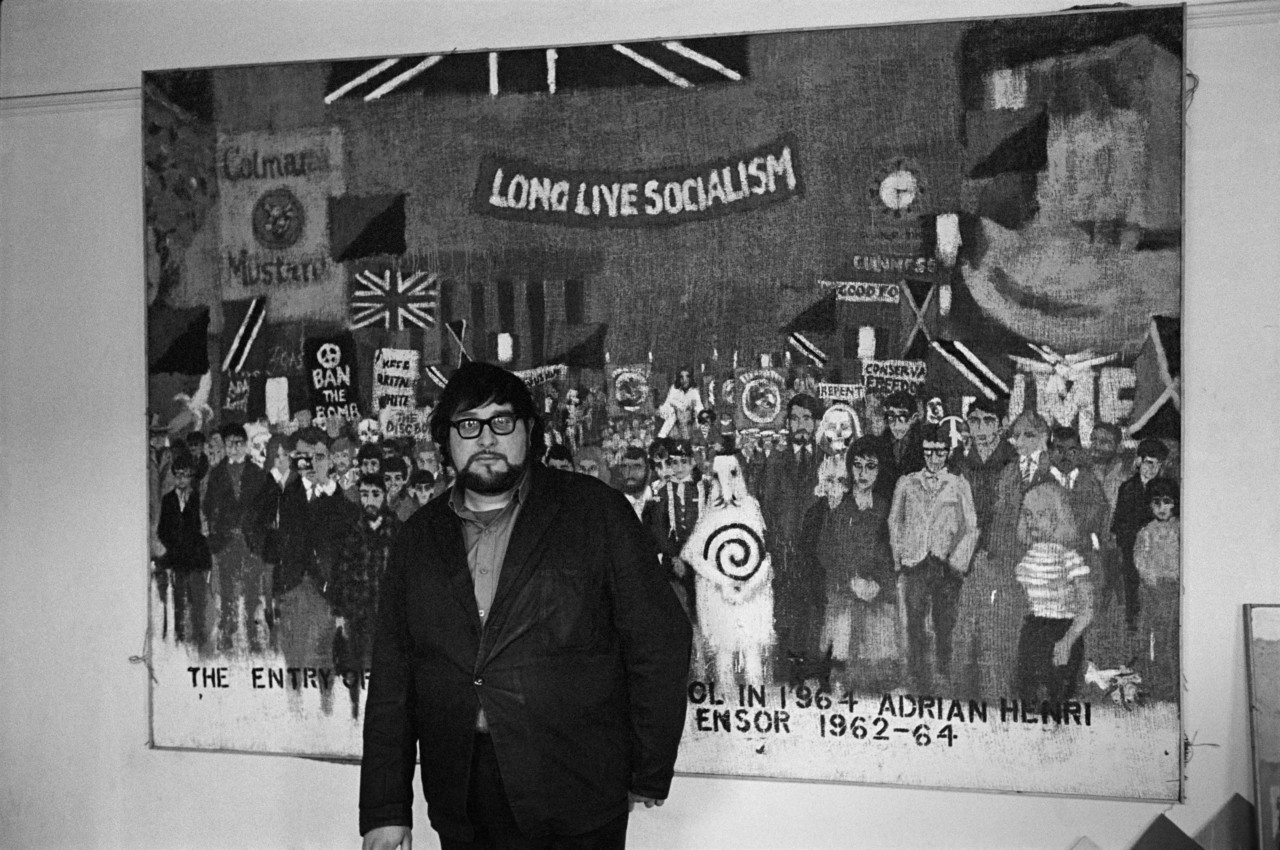 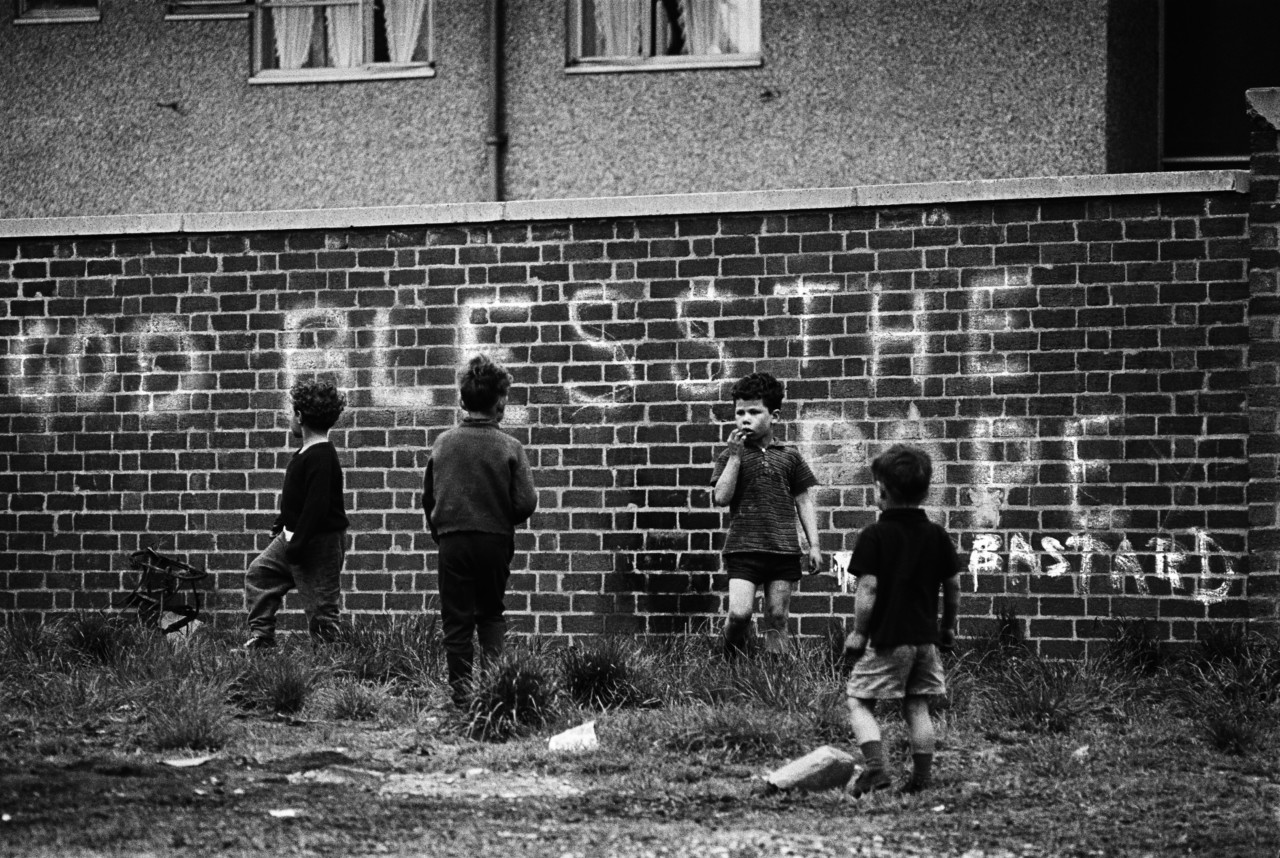 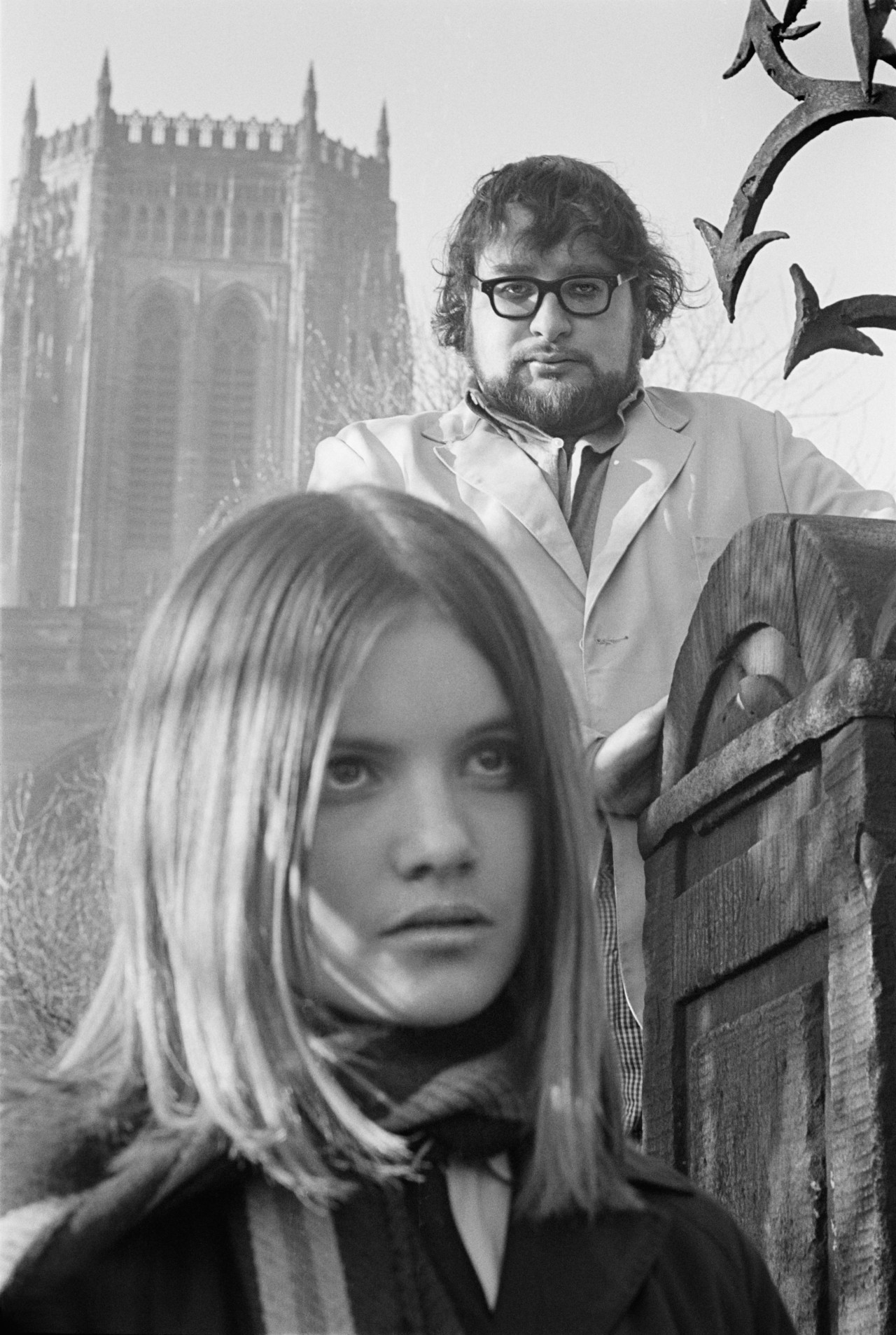 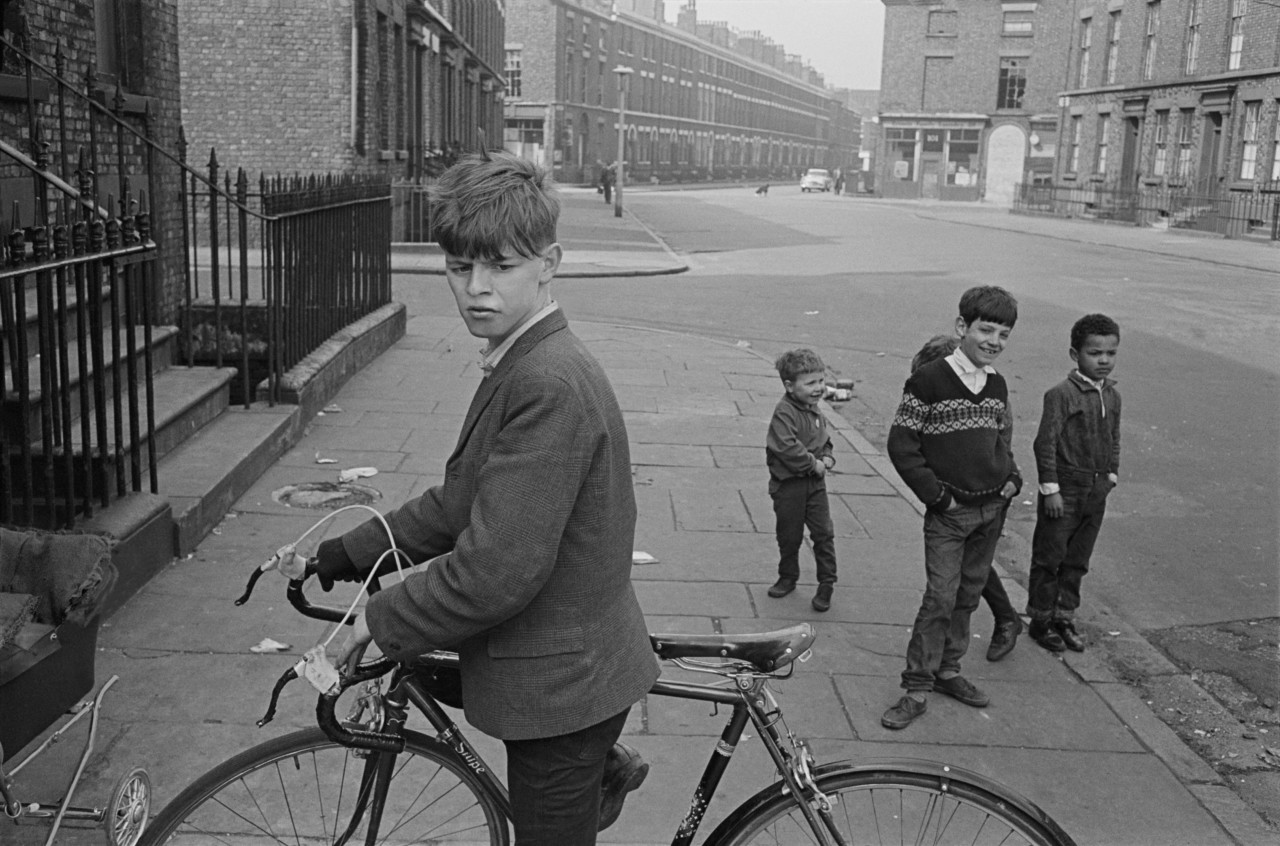 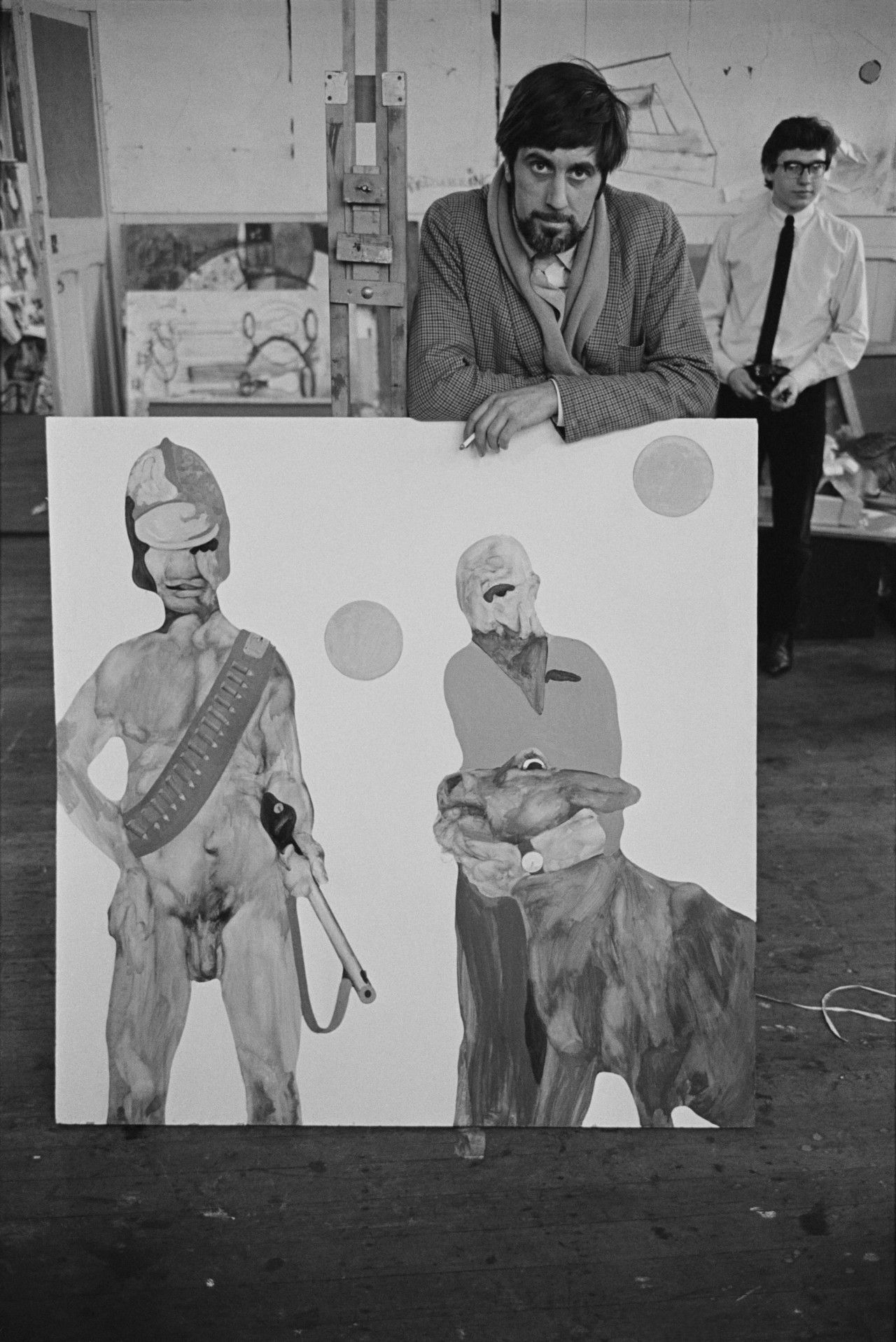 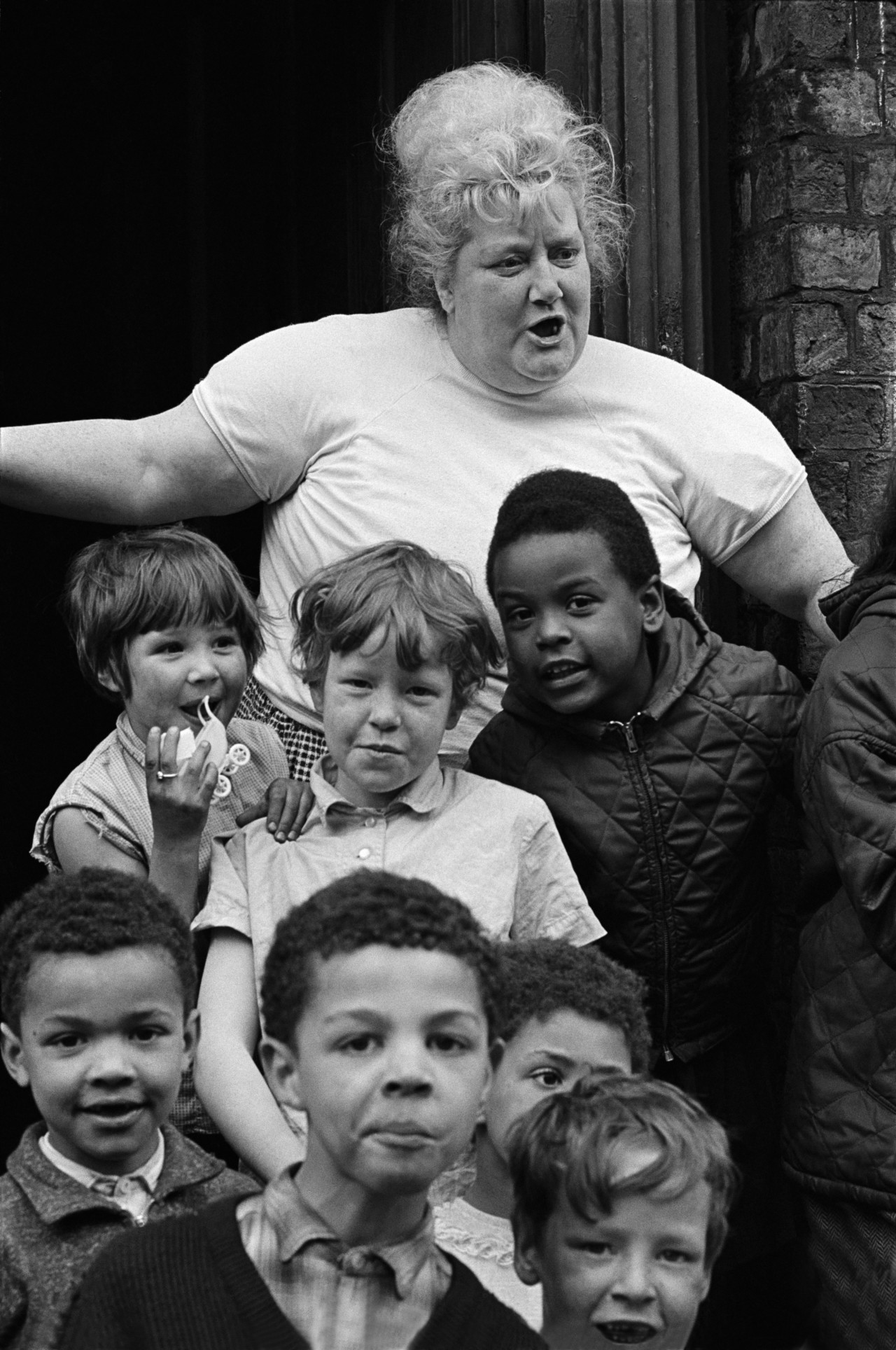 15
Philip Jones Griffiths Children, before the invention of TV, spent most of their time playing outside. The area, known as Liverpool 8, was a thriving artistic community where painters and poets intermingled with real peo (...)
ple. Much of their work reflected life around them. England, GB. 1966. © Philip Jones Griffiths | Magnum Photos
License |
15
View all

In January 2017, Liverpool’s Cavern Club celebrated its 60th anniversary. For a time in the 1960s, the tiny venue became the focal point for alternative, and subsequently pop, culture in the UK; local band, The Beatles, played the venue almost 300 times. The club has since become emblematic of a period when the northwest English city of Liverpool seemed to be the epicentre of counter-culture cool. While London in the south was defined by commercial pop stars, such as Cliff Richard, Joe Brown, and Adam Faith, in the northern provinces, youth forged their own path against this exclusion and perceived blandness with a more American, rather than London-inspired, take on rock ‘n’ roll.

A satellite scene emerged. Local musical artists the Searchers, Cilla Black, the Fourmost, the Swinging Blue Jeans, the Merseybeats, and The Beatles would go on to lead a takeover of British pop and take the city to international acclaim. American beat poet Allen Ginsberg visited the city in May 1965, and declared the city to be “at the present moment, the center of consciousness of the human universe”. It’s no surprise Ginsberg felt excited by the city; Liverpool had begun to host it’s own ‘happenings’ inspired by the Beat events, at which artists, musicians, and poets would would hang out and riff off of one another’s practices.

Late Magnum photographer Philip Jones Griffiths captured one of the early happenings in Liverpool, organized by local poet Adrian Henri in 1963. At this time, too, the photographer also paid a visit to Liverpool’s fabled Cavern club. Philip Jones Griffiths’ exploration of Liverpool did not begin and end with the city’s hipster crowd, but he sought to explore more about life in the inner city during that decade. In 1966 he photographed the streets, the terraced houses and the people whose lives played out there. The images appeared in the book Recollections, of which the late former British Labour politician, Tony Benn, said, “It is a very important book because for me, and everyone of my age, it is a chronicle of a period of history which may seem far away but which led to ideas of great importance for the future.”