Sixteen artists feature in 'Space to Breathe' within the spectacular 'Great Church' as part of Breda Photo festival in The Netherlands. Alice Zoo speaks to the guest curator and participating artist. 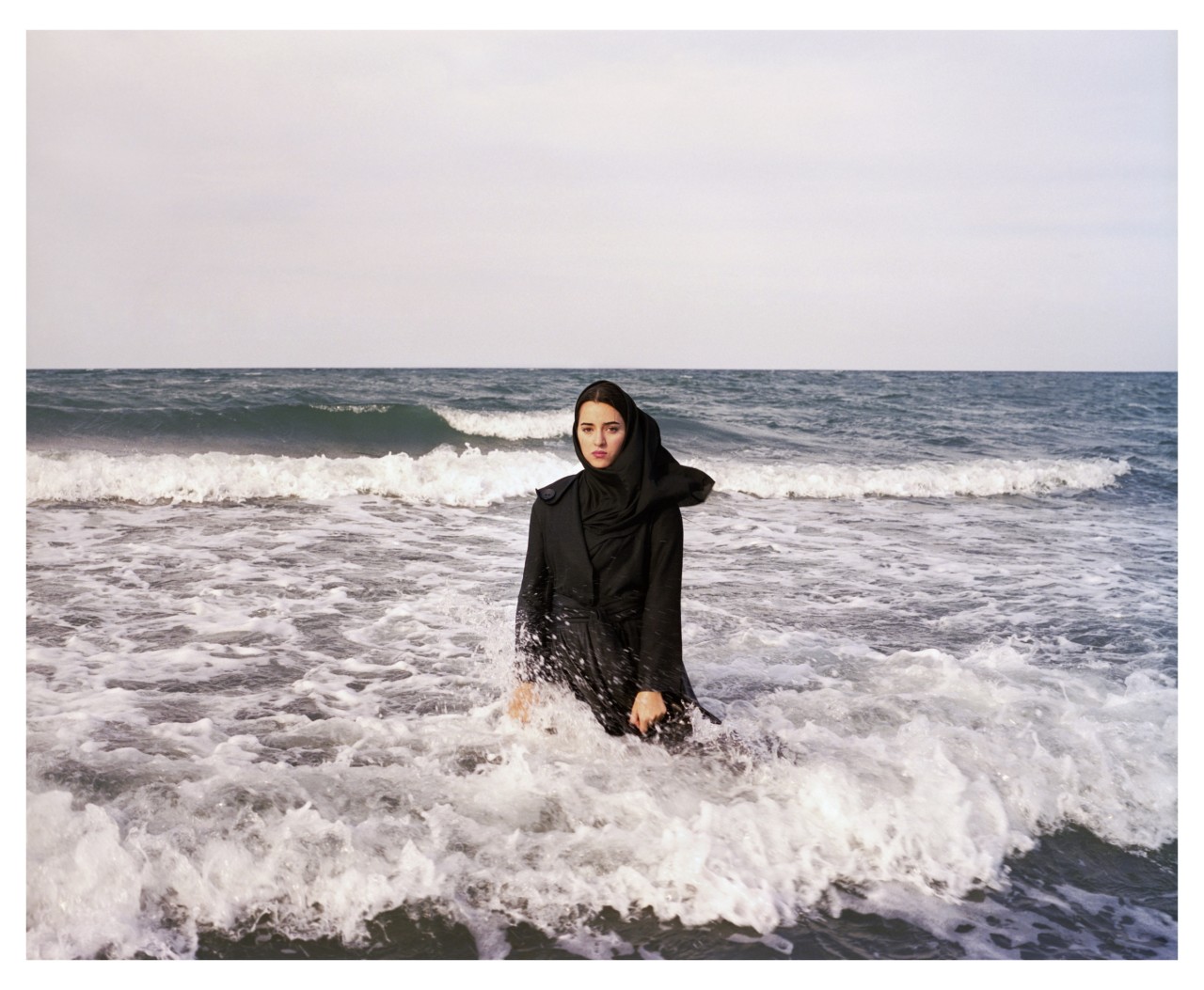 At the entrance to Space to Breathe, an exhibition curated by Newsha Tavakolian that opens tomorrow at Breda Photo, is a floor-to-ceiling image by Abbas. The photograph shows a teenage Tavakolian surrounded by other photojournalists covering student protests in Iran, where she was born and raised and became a photographer at the age of 16.

“He was a source of unconditional love and support for me,” says Tavakolian of Abbas. The photograph was taken before the two of them were formally introduced, and Abbas went on to become an immensely important figure in Tavakolian’s life. “It means so much to me,” she says.

The personal resonance of this photograph reflects Tavakolian’s relationship to the rest of the works in the exhibition. In 2019, the now Amsterdam-based photographer was approached by Marieke Wiegel, director of Grote Kerk in Breda, about the possibility of exhibiting her work. Shortly after these conversations began, the pandemic arrived, upending plans, but when they picked up again, Tavakolian had another idea – to curate a group show featuring her own work alongside others. Three years on from those initial conversations, and the result is Space to Breathe, an exhibition of 16 artists working with documentary photography, all of whose work has influenced or inspired Tavakolian in some way.

“I was reading the Shahnameh, the renowned Persian epic poem by Ferdowsi,” Tavakolian remembers of that period of time. “I was fascinated by the fact that more than a millennium after the creation of this masterpiece it is still relevant, as we continue to encounter love, regret, revenge, jealousy, loss and so on.” This reading encouraged her in bringing together artists whose works reflect the universality of the human experience. 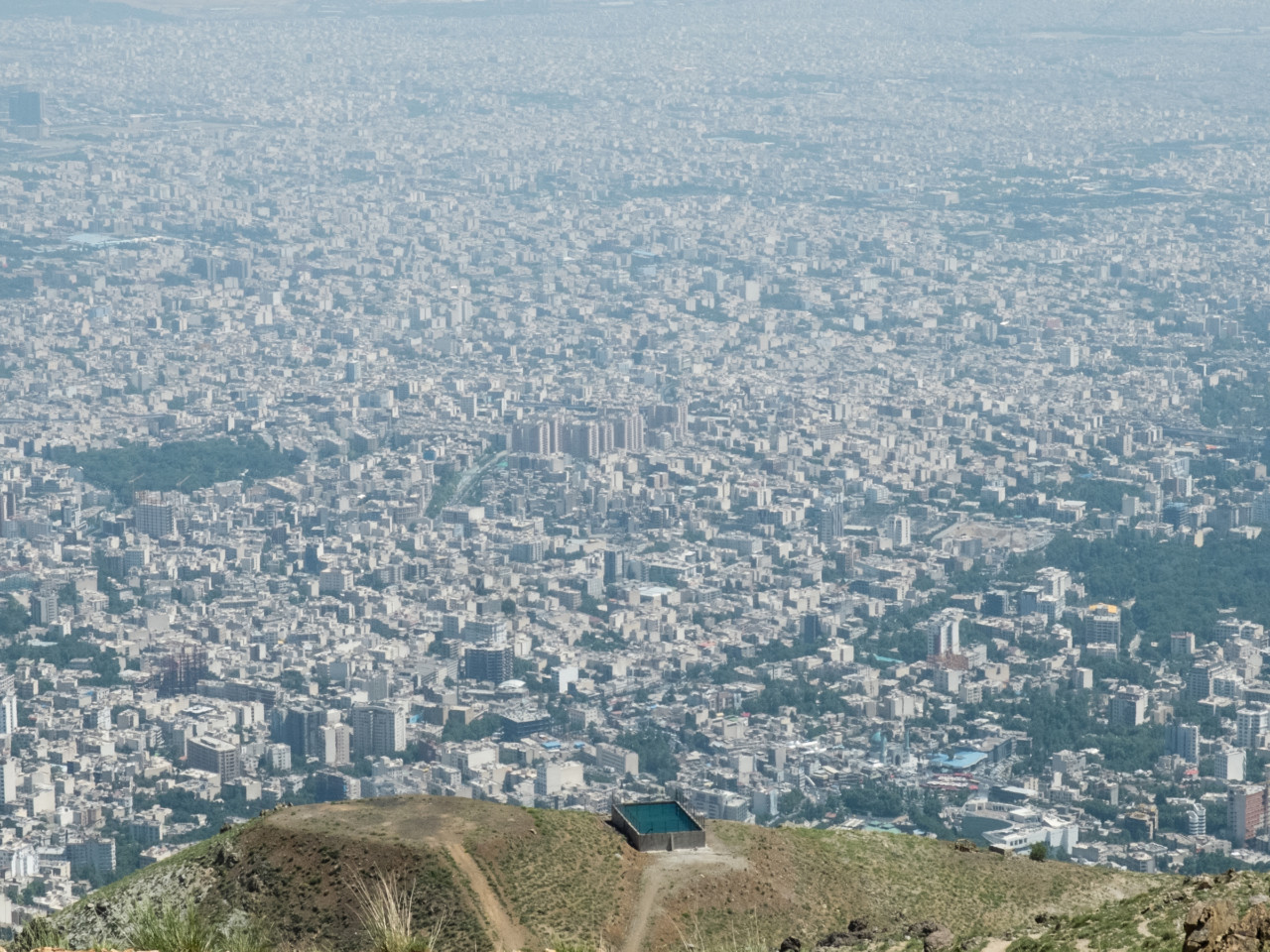 "It’s all a part of a process of self-discovery that eventually makes you more respectful of human sensitivities, enabling you to observe and depict without judgement." 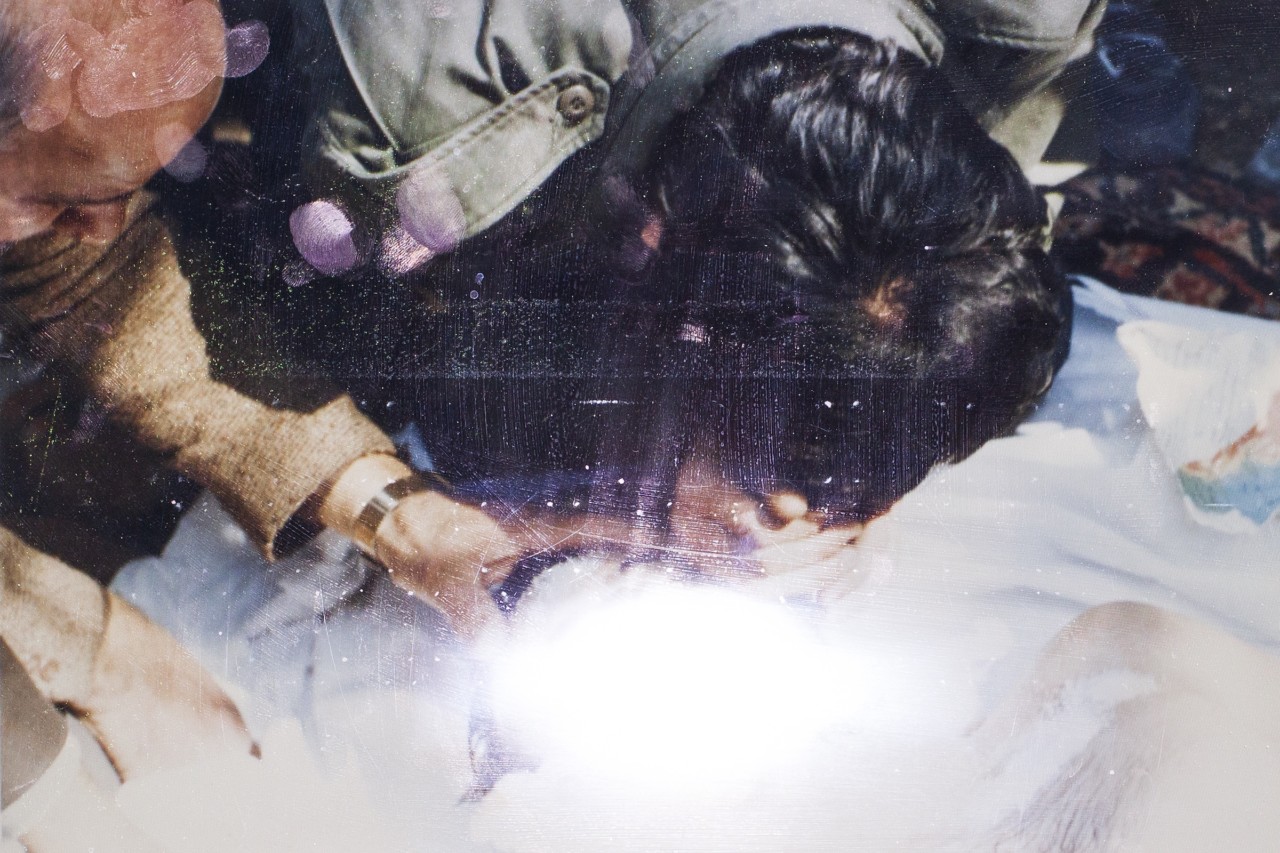 Lamentation, from the series, The Martyrs © Ghazaleh Rezaei.

Over a period of several months, Tavakolian worked closely with two assistant curators: Eva Langerak in Breda, and Sara Kazemimanesh in Tehran. “We would talk for hours, brainstorm ideas, select the images, and create drafts of the texts,” Tavakolian recalls. They were committed to prioritising the personal nature and themes of the works above form, and so the resulting selection includes experimental, abstracted works made using mixed media, and video work. 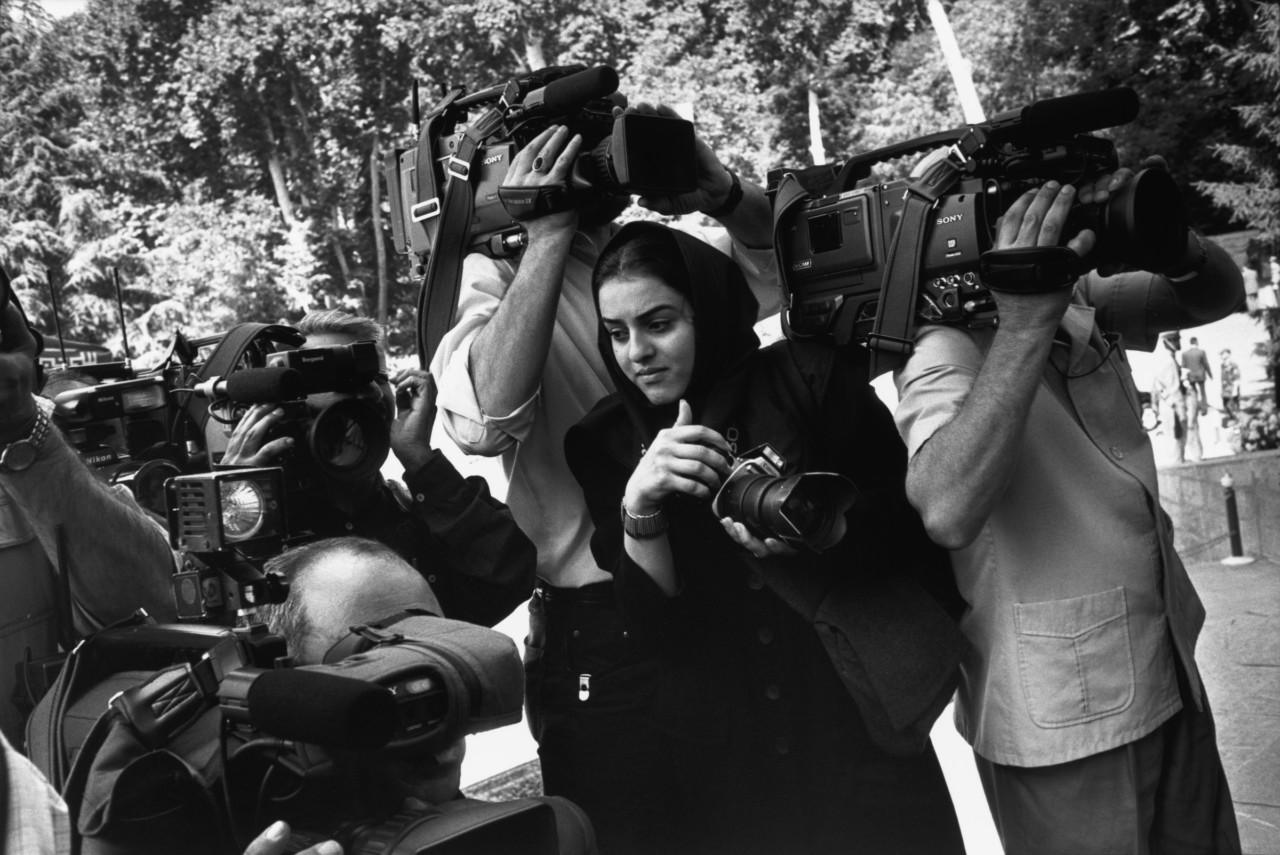 In Abbas’s photograph, Tavakolian is surrounded by other journalists, their faces obscured by cameras. She leans away from them, her camera briefly lowered, as though pausing for a moment’s thought, or to reposition herself while the focus of the rest of the cameras remains unpictured. What is captured instead is a moment of intervention, of space, the possibility of seeing things in an oblique or unexpected way. 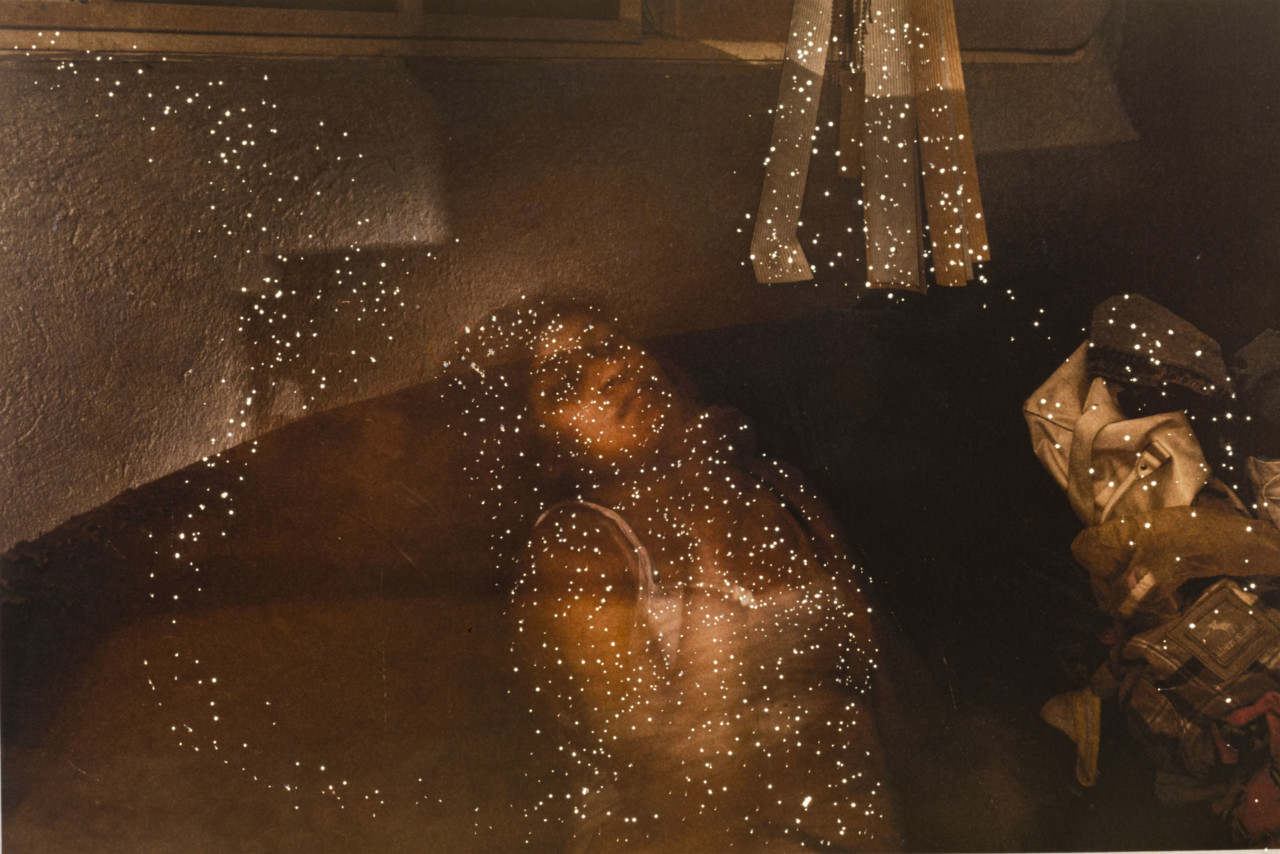 This is a vision shared by the other exhibiting artists, whose work is displayed in the large and luminous space of Breda’s ‘Great Church’, such as Tim Hetherington’s sensitive portraits of sleeping soldiers, and Yael Martinez’s portraits of grief and irresolution – the prints themselves punctured with an awl, and so glimmering with light – and Saba Alizadeh’s portraits of soldiers projected inside the intimate space of their homes.

Three of the exhibiting artists — Gabriella Báez, Ranita Roy, and Aishwarya Arumbakkam — are young women that Tavakolian mentored for the Magnum Foundation. Tavakolian was struck by the experiences they all shared. “Just as I was dealing with my grief after my father’s passing, they were each faced with similar sentiments regarding their relationships with their fathers,” she says. In these gently arresting photographs, grief is experienced and transmuted, its contours explored via archives, diaries, and artistic intervention. 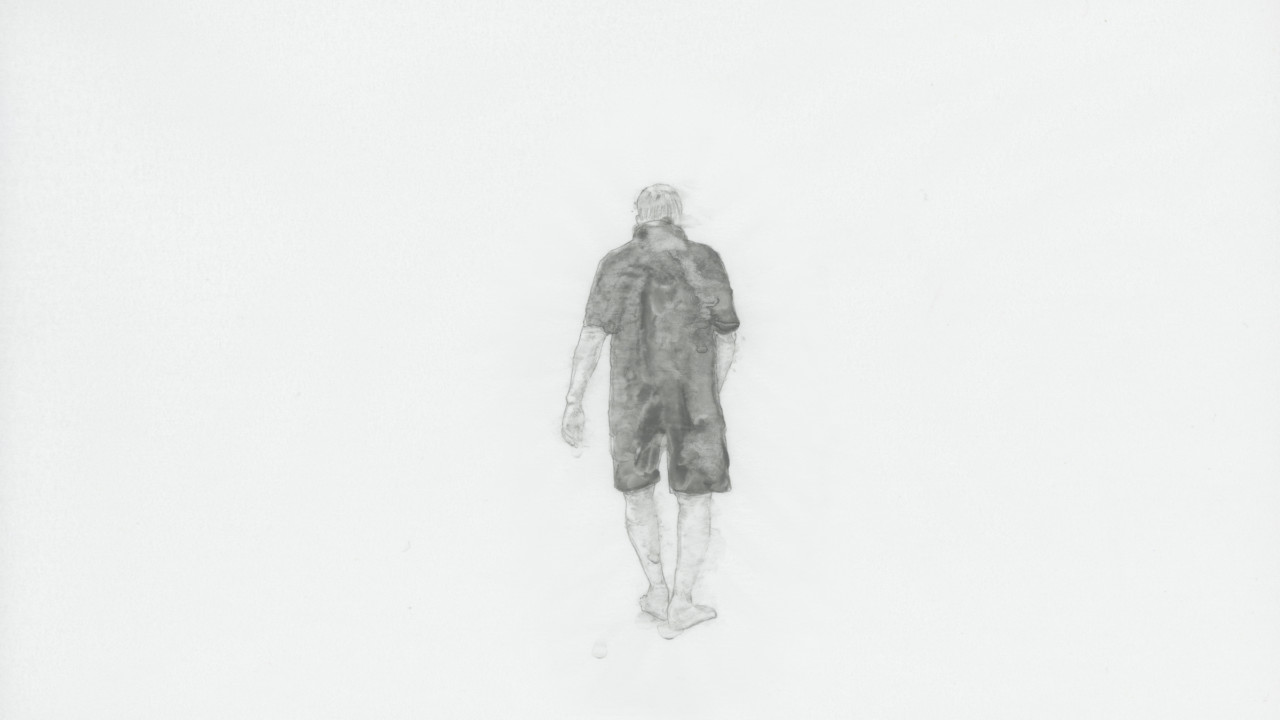 Tavakolian’s own photographic work is rooted in an intuitive practice that explores the subtle, intangible experiences of emotion, memory, and imagination. Works included in the exhibition include Listen, for which Tavakolian created cover art for fictional albums for six Iranian women musicians, and For the Sake of Calmness, which explores the abstracted experience of unease produced by her own hormonal cycles.

“I feel like the work that I do as a photographer is quite similar to a musician’s experience when they compose or play,” she says. “Becoming one with your instrument, and finding yourself in a zone where you feel things intensely but have no typical language that can verbalise it. You feel, and you create based on what you feel.” 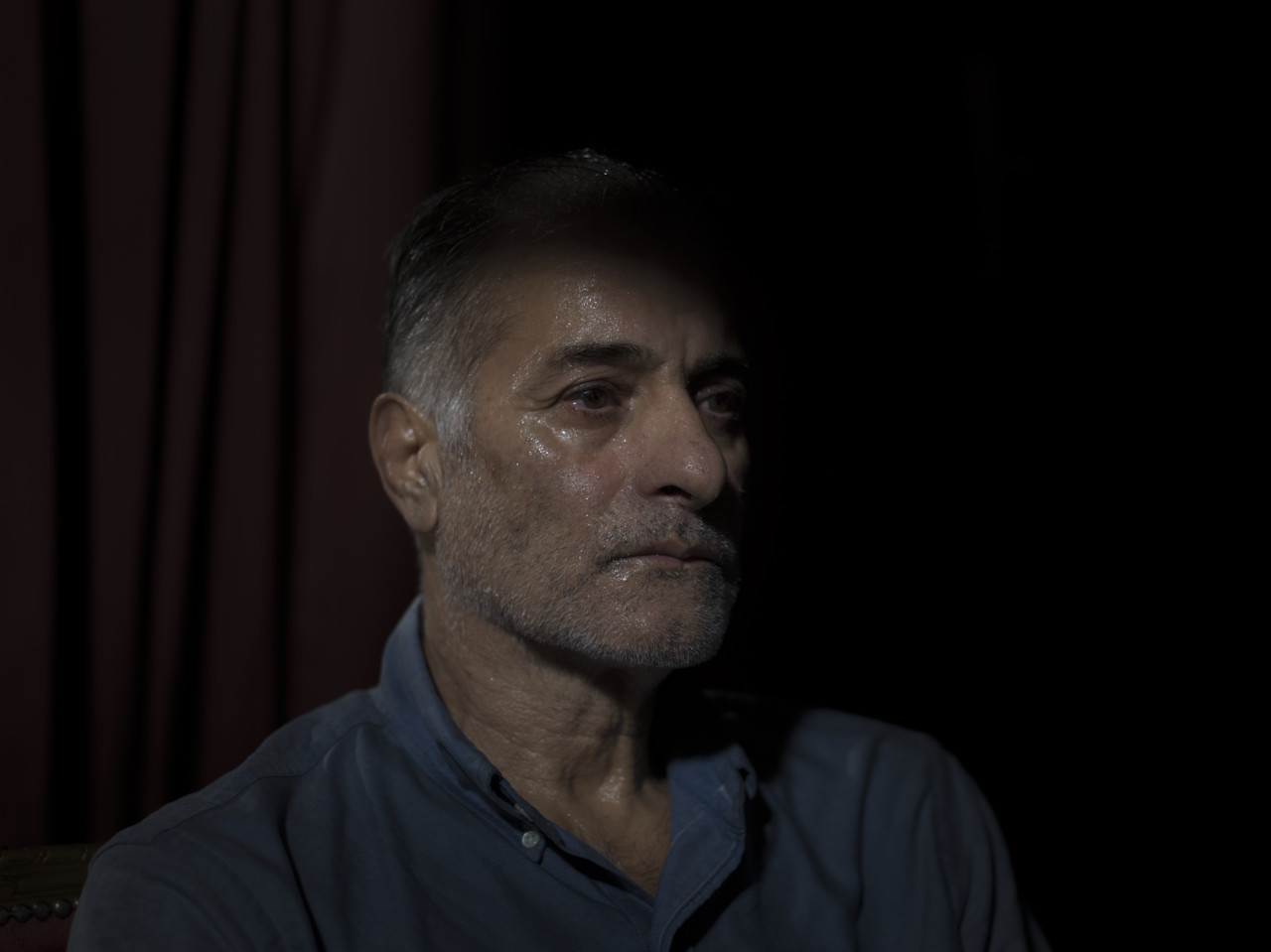 Video still from ‘For the Sake of Calmness’, 2020 © Newsha Tavakolian/Magnum Photos.

This emotive approach is becoming more common in documentary photography, Tavakolian observes, “as if the camera is also helping us find ourselves and see who we truly are”. Increasing self-enquiry and self-knowledge affords greater understanding and compassion in encounters with others, she feels, both personally and photographically: “It’s all a part of a process of self-discovery that eventually makes you more respectful of human sensitivities, enabling you to observe and depict without judgement.”

Showing September 8 to October 23, Breda Photo festival is now in its 10th edition, and the works Tavakolian has curated, with their emphasis on the subjective, seem to speak directly to the theme of this year’s festival, ‘Theatre of Dreams’. 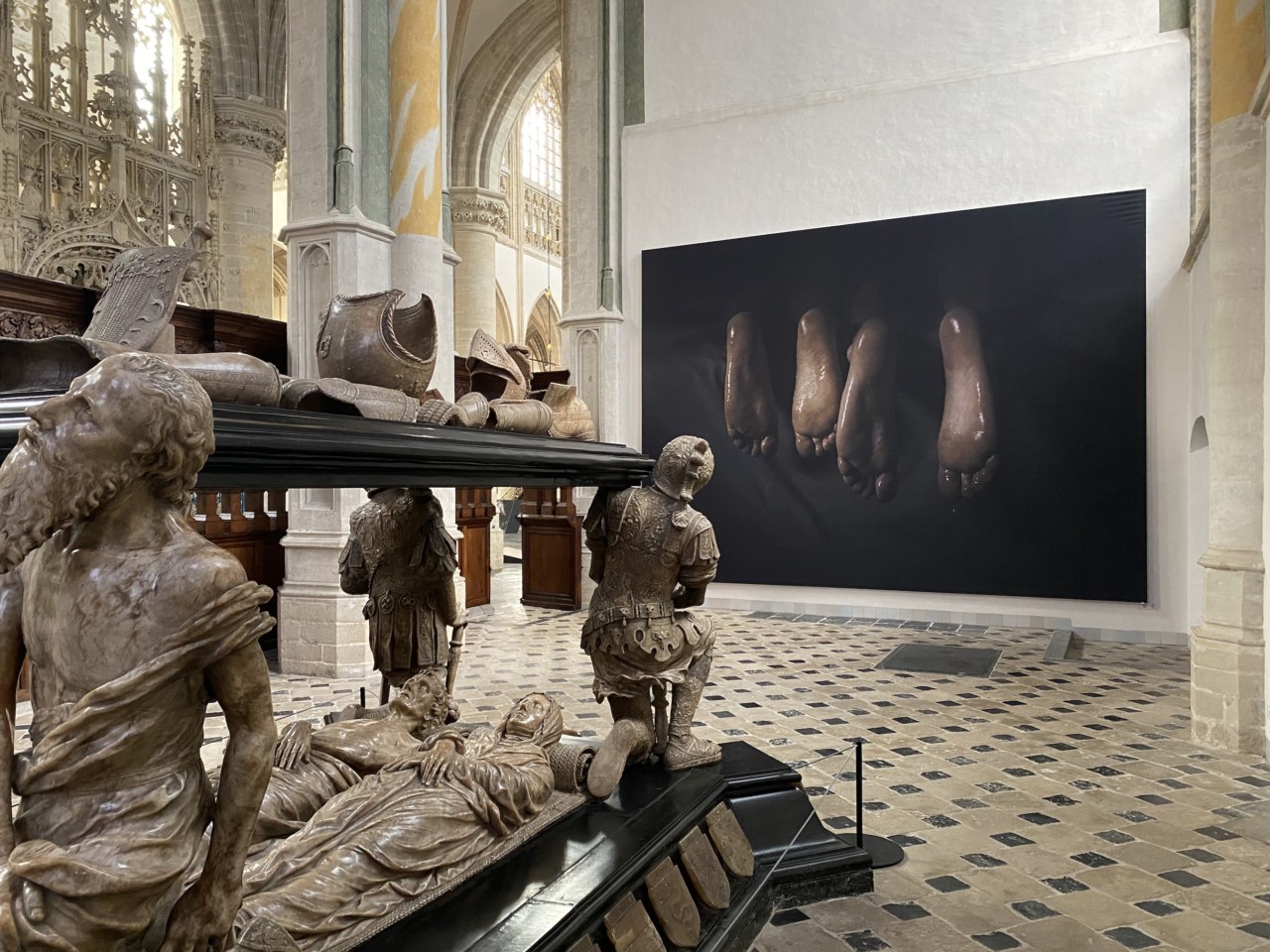 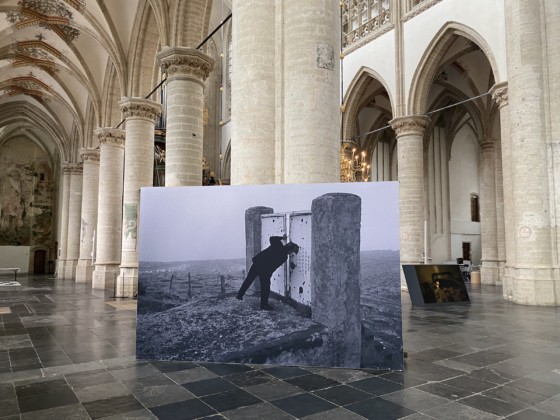 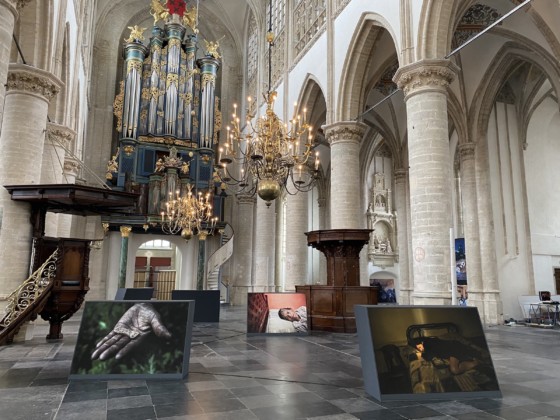 “When I first heard what the theme would be, I was critical of it. It just felt odd to talk about dreams in a world that felt on the verge of crumbling down,” she says. “But maybe it is true that though sometimes life experiences are daunting and dark, we must try to transform our experience, no matter how dark or painful, into something meaningful that has the potential to outlast our immediate existence. To me, that’s hopeful.”