Thomas Dworzak on why home isn’t necessarily our birthplace 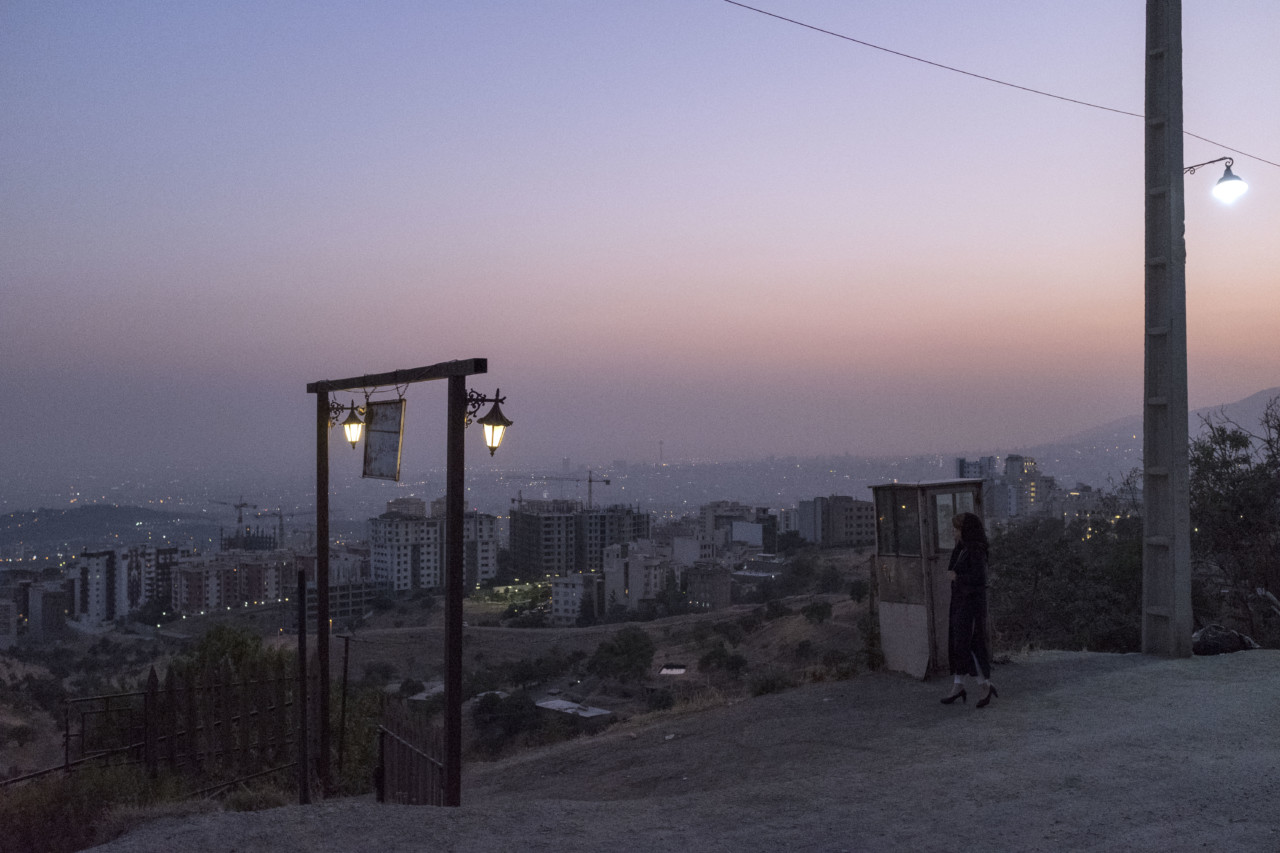 Thomas Dworzak Heights of Sohanak, towards Lavasan. Overlooking the city. Close to where “Taste of the Cherries” was filmed. Tehran, Iran. 2017/09. © Thomas Dworzak | Magnum Photos

Heimat, the evocative German word that loosely translates as ‘homeland,’ is a conflicting term for those to whose language it belongs. Since its earlier, predominantly romantic use, conjuring associations with a love for the rolling hills of Bavaria and the lost utopia of childhood, the term’s cultural associations have shifted often. Not least with it’s adoption and distortion by the Third Reich, prior to it’s subsequent reclamation in the 1950s.

For Magnum photographer Thomas Dworzak this “rejection and search for
Heimat” has been a pervading influence in his life. While growing up in a small Bavarian town near the Iron Curtain, the photographer felt suffocated by the overbearing “Catholicism, provincialism, order and calm”, eventually leaving as a young man. Today, Dworzak identifies as having three homelands, one in his native Bavaria, the others in Tbilisi and Tehran. Thomas Dworzak My uniform as a photographer with the Georgian military in Afghanistan. Tatoo “Mazoni” - Georgian yoghurt: the first word I learnt in Georgian. In the early 1990’s sellers would walk the streets an (...)
d shout it out early in the morning. Tbilisi, Georgia. 2017/09. © Thomas Dworzak | Magnum Photos

Dworzak developed the series as part of Magnum Home, an international project, made in collaboration with Fujifilm, which invited Magnum members to photograph what the concept of ‘home’ means to them. The group show exhibits their contributions and will tour seven cities. Ahead of the opening of the Paris installment, Dworzak recounts the journey he made in order to find his own personal ‘Heimat’, while alluding to our sometimes complex relationships with ‘home’ and the migratory routes we take in search of the right one. Thomas Dworzak My father walks the fields above the village where his family had a farm until 1946. Village Hrabišin - Rabersdorf, Šumperk / Mährisch Schönberg. Moravia. Czech Republic. 2017/09. © Thomas Dworzak | Magnum Photos 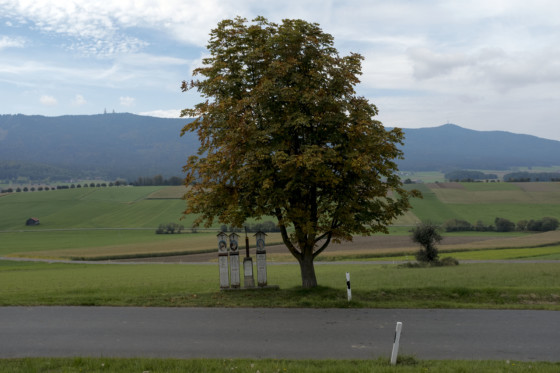 Thomas Dworzak My wife Sahar returning for the first time to her Highschool “Tatbighi”. Her family had fled to Spain after the 1979 revolution but later chose to return to Tehran. Tehran, Iran. 2017/09. © Thomas Dworzak | Magnum Photos

“My whole life in a way has been conditioned by the rejection and search for ‘Heimat’.

Growing up in a small Bavarian town near the Iron Curtain called Cham, as the son of a father who was deported from Czechoslovakia, all I wanted to do was get out of what I felt to be an unbearably stifling world of Catholicism, provincialism, order and calm. And guilt. Leave. Experience the absolute opposite. War.

"Tbilisi was always burning in my heart"

I found a new home in Tbilisi. The place I keep going back to for almost 30 years. I fell in love with it at its darkest moment. Came back for the, always slightly troubled, success story of the 2000s. And Tehran. I had always dreamt of the Tehran of Taste of Cherry (1997). I ended up meeting my wife there. She herself had fled Iran after the 1979 Revolution in a harrowing escape to Spain but returned to live in Tehran at the end of the 1980s. 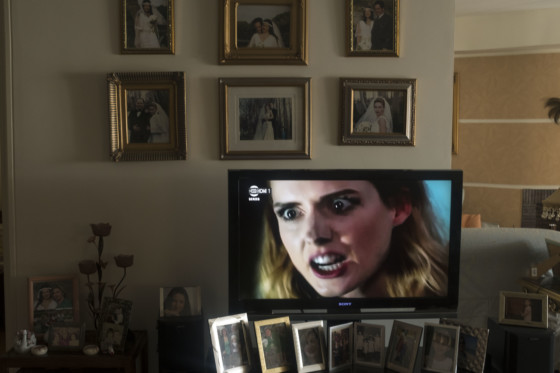 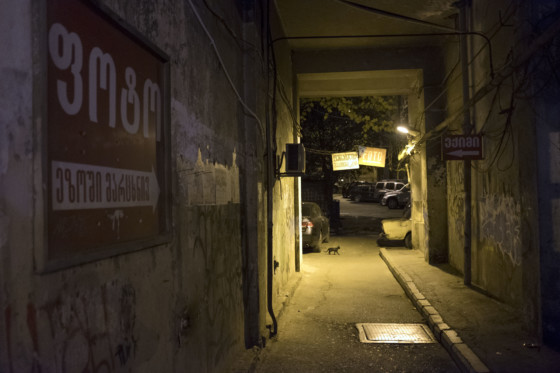 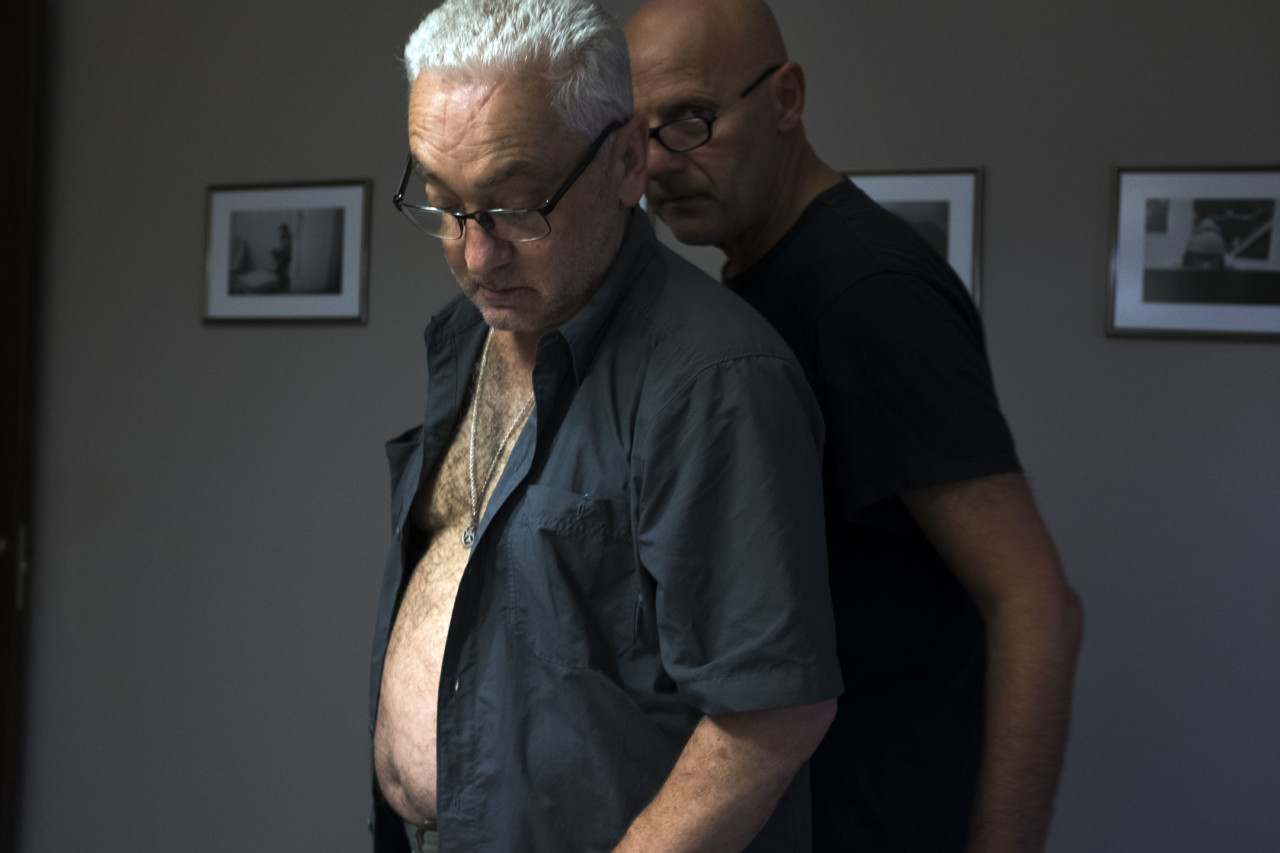 Georgia, Tbilisi was always burning in my heart. I bleedingly longed for my friends there, the city, the smell, the language, the sounds, the tastes. My slightly caricatural Georgification starts with an unerasable Georgian accent I have in Russian, the lingua franca of the Caucasus—and ends with wearing a Georgian uniform as the Georgian Army photographer in Afghanistan for a few years. I force myself away for longer periods but am sure to always come back. And still, I will always remain a foreigner. In Tehran, I found the love of my life. A family. A culture often so different and then yet so familiar.

" In Tehran I found the love of my life" 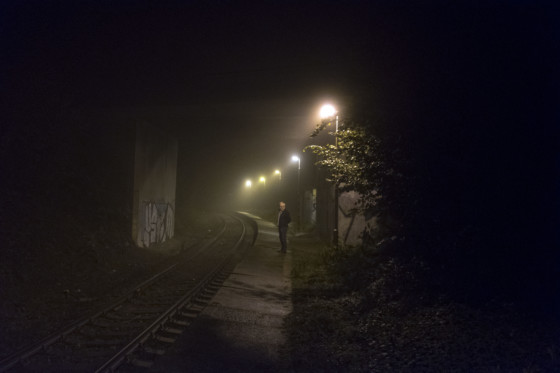 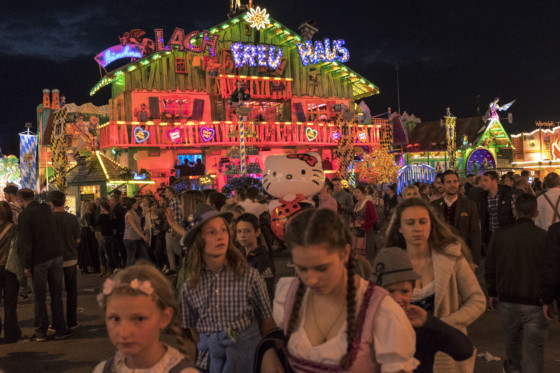 Despite all of this, all the other, less emotionally charged homes—Paris, New York, Moscow—I think I will never gain the same level of understanding, the language, the dialect, the humor, than whenever I return to visit my father in that place I left so desperately 30 years ago.

I didn’t miss anything about Bavaria for more than a decade. Then suddenly I started craving the hated classical music of my childhood. The hazy cliché of the comic traditions, the traditional food I never particularly liked. The green hills and forests I ran away from.

For this project, I spent a week with my friend Kakha in Tbilisi. Another week with my wife and her family in Tehran. And I returned for a week to Bavaria to go on a trip with my dad to the village in Moravia where he was born, and from where he was deported as a 6-year-old.”

Home, supported by FujiFIlm, is showing in Paris from June 9 to 19. 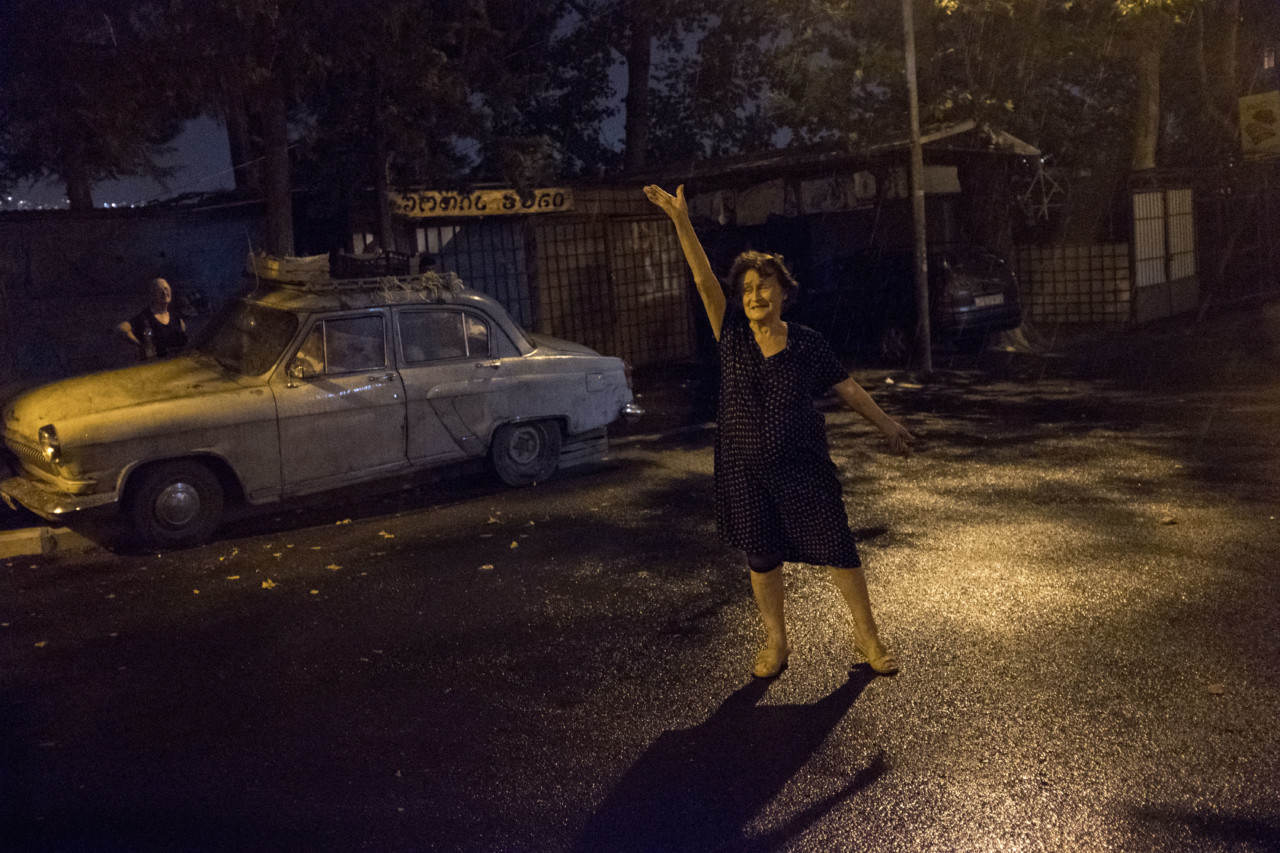