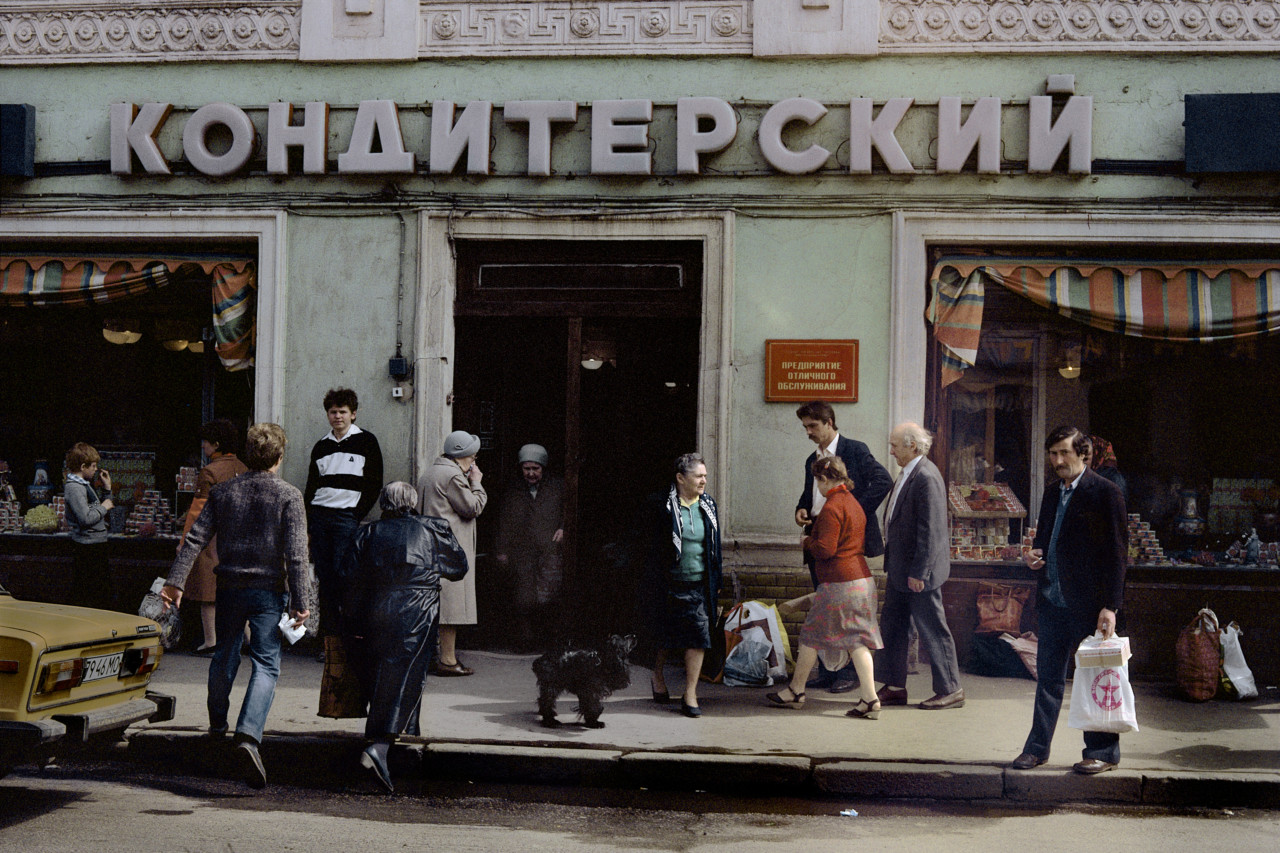 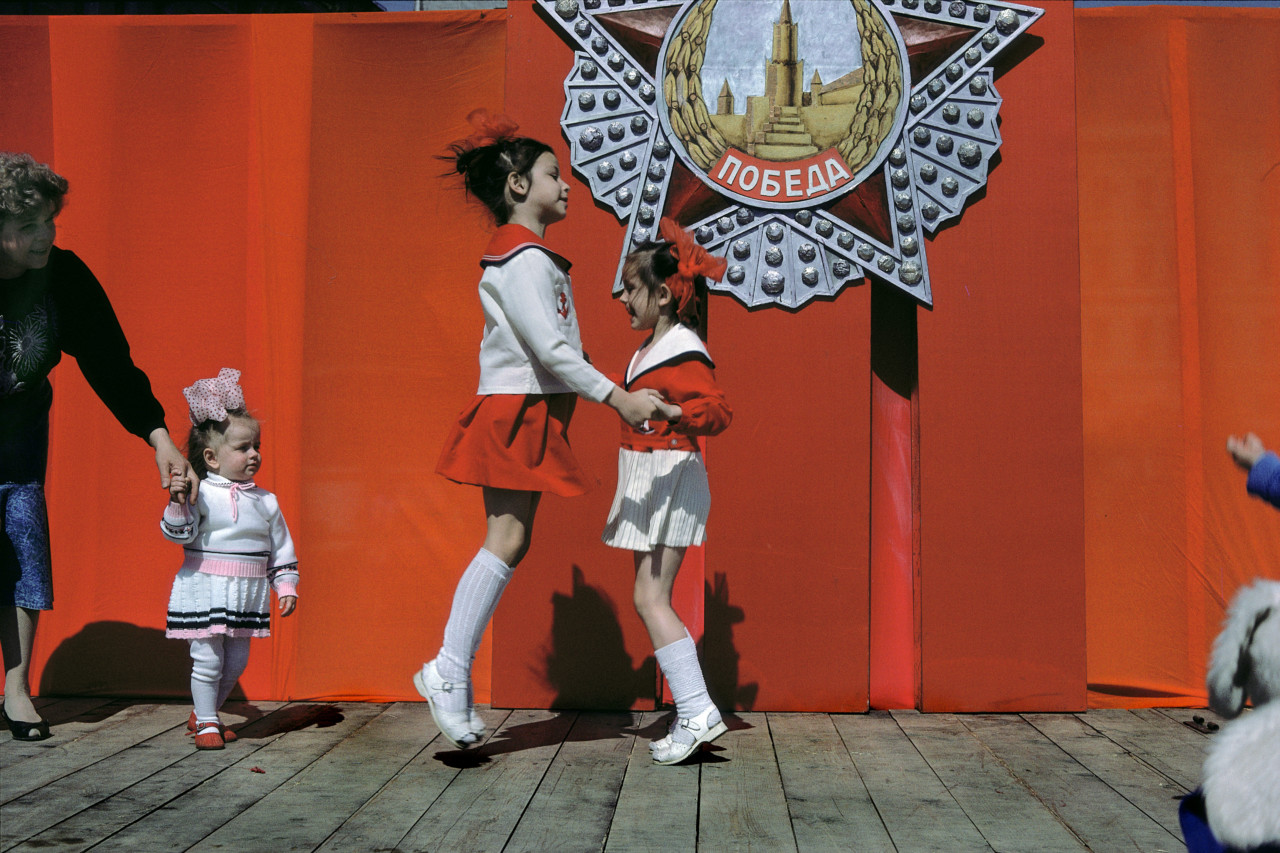 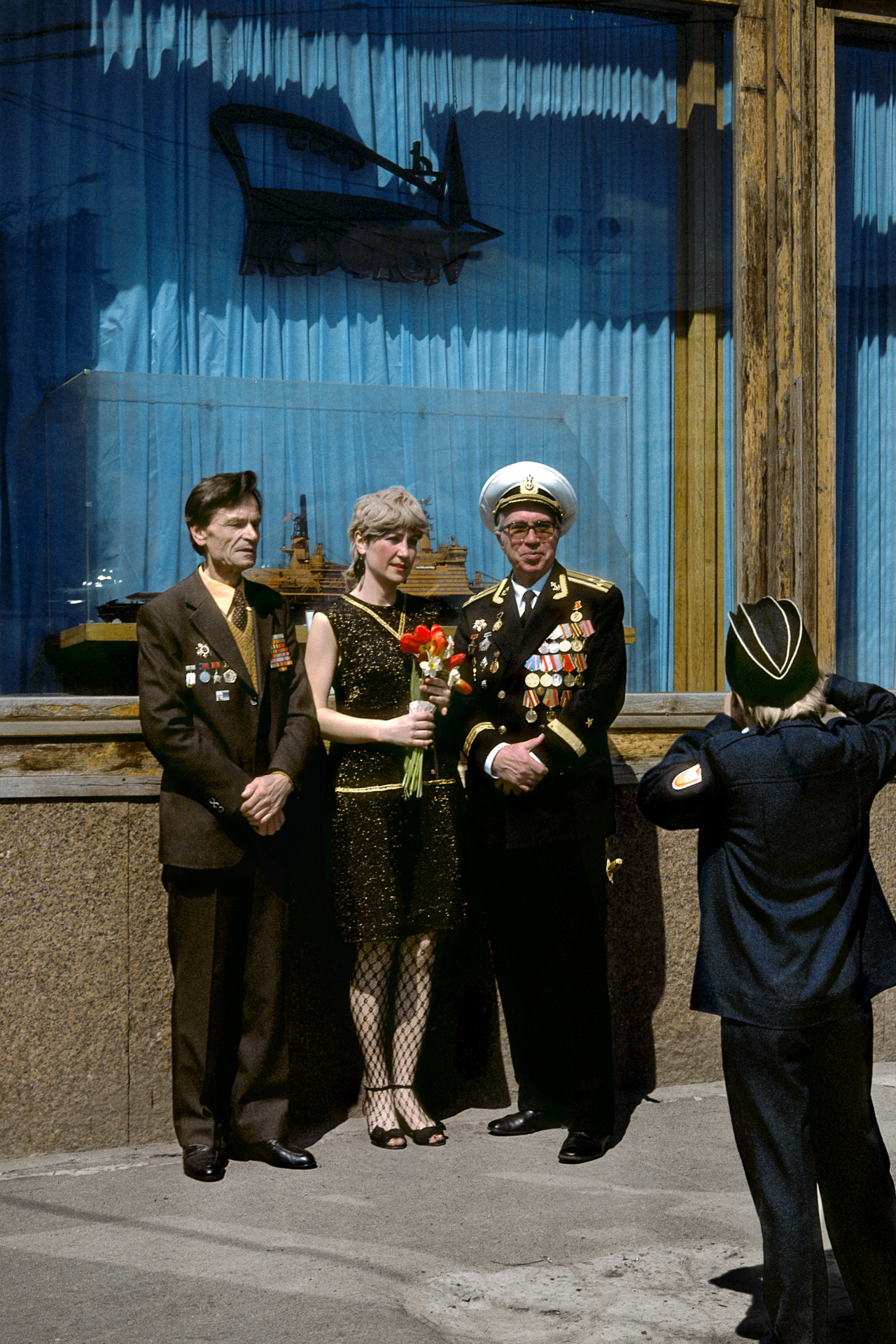 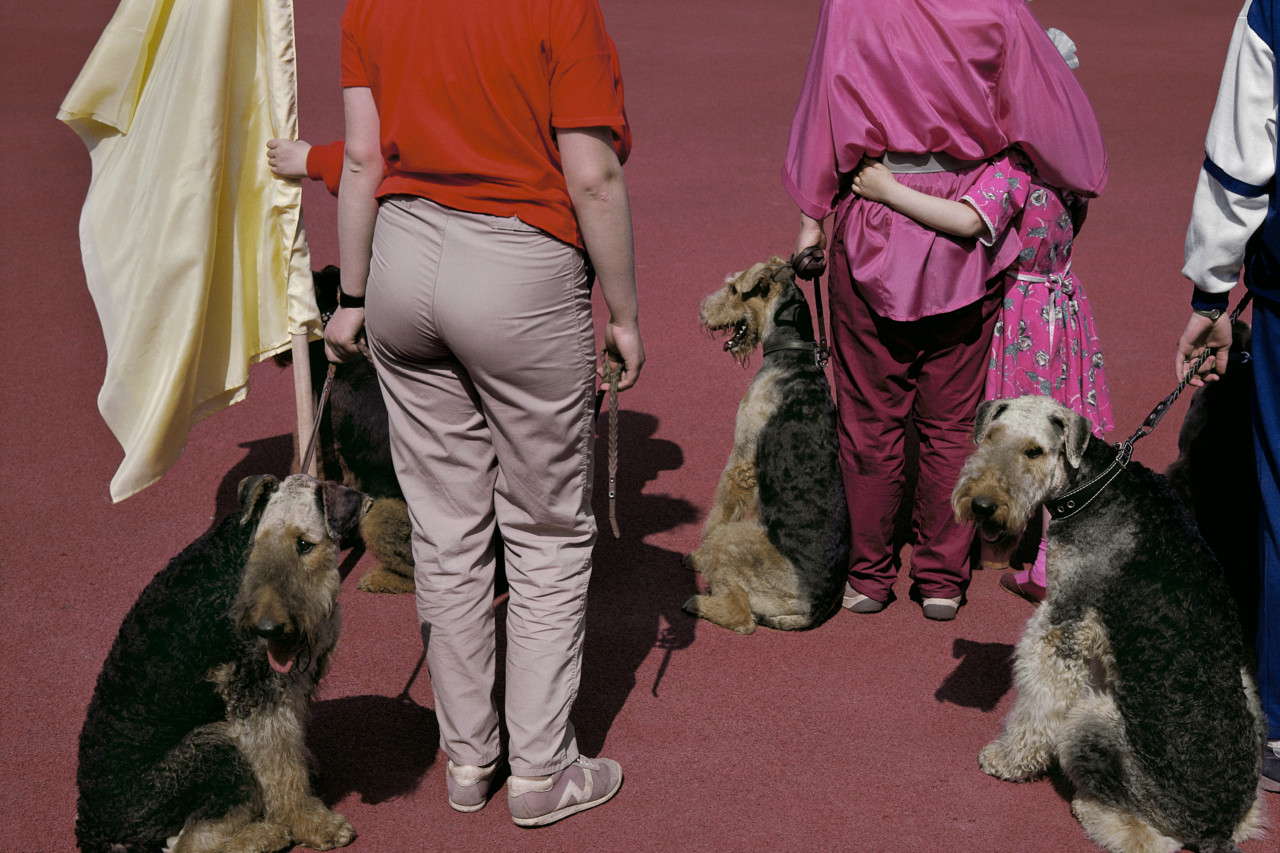 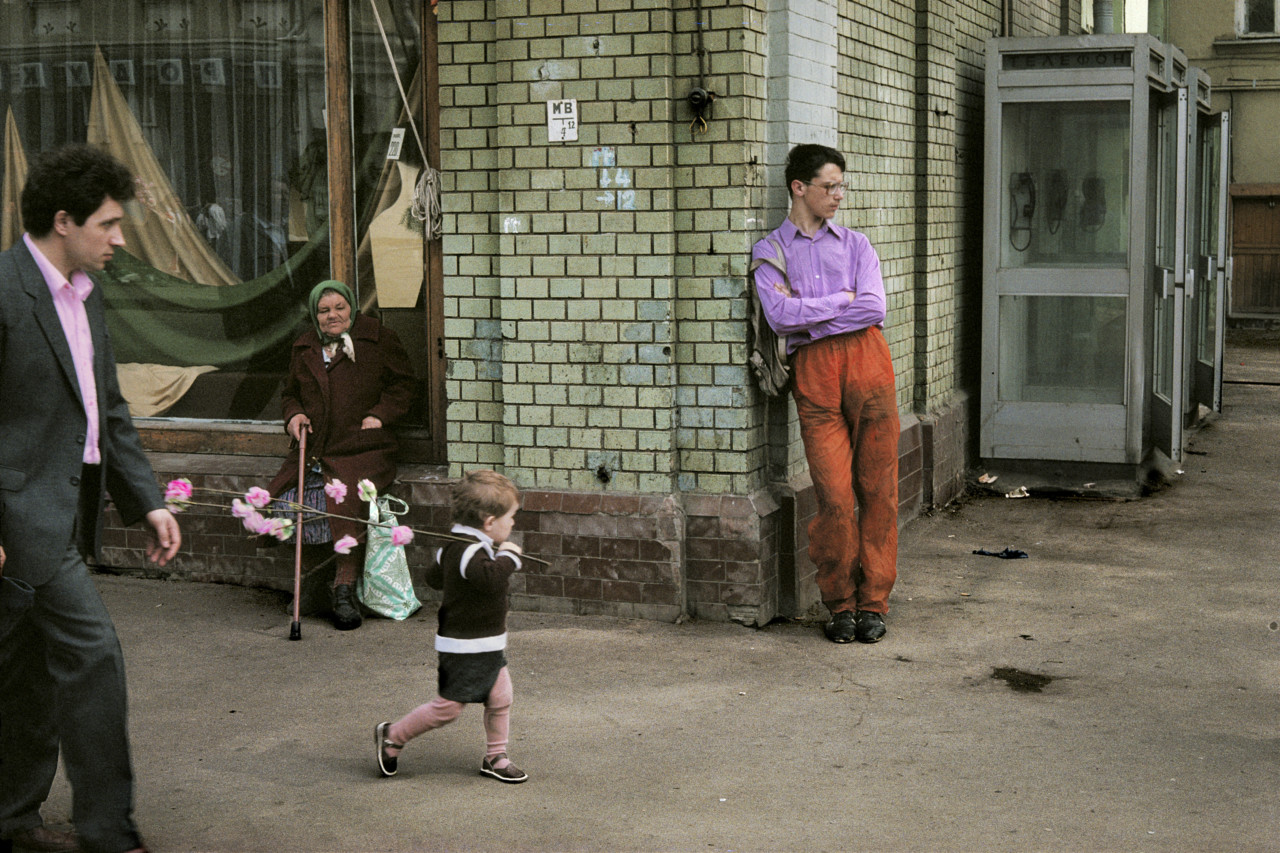 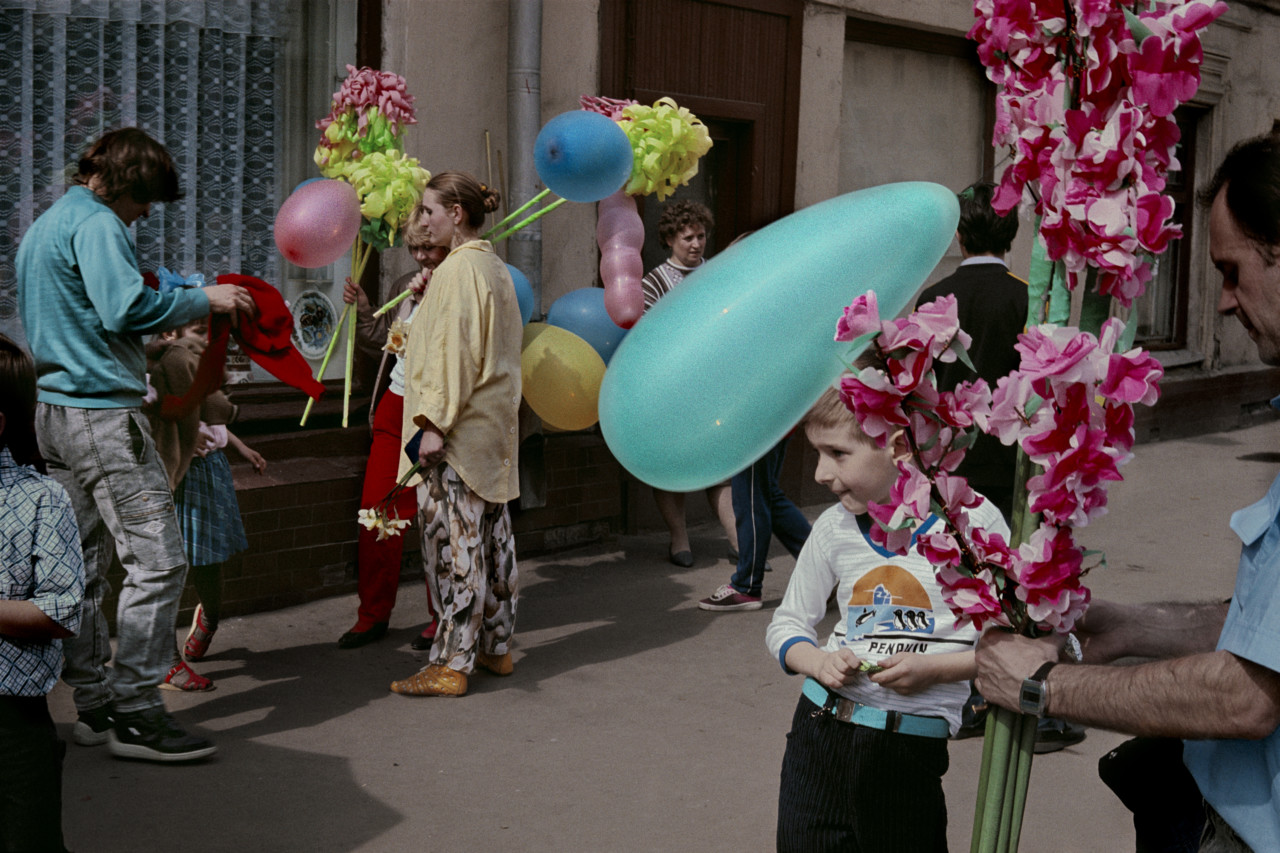 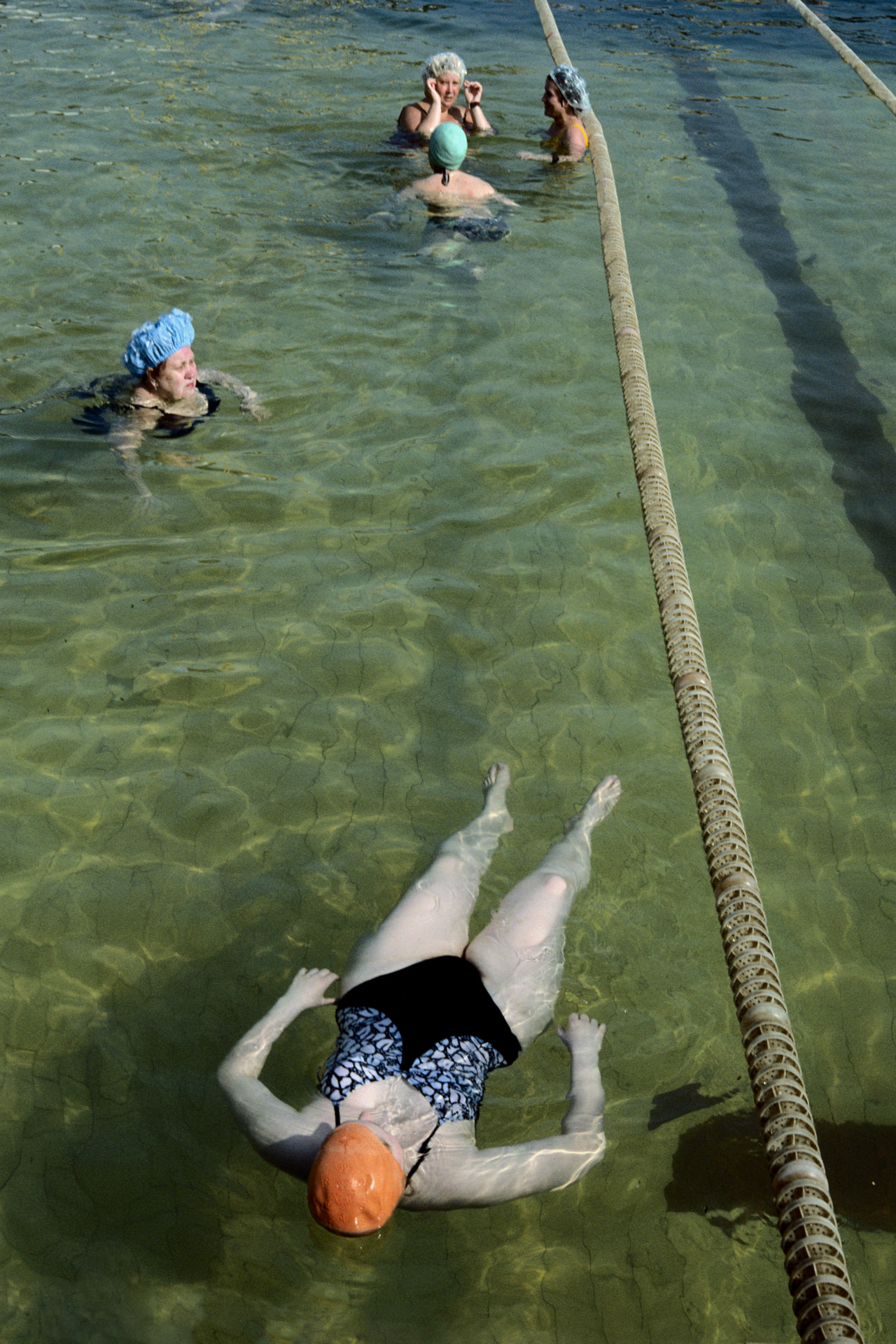 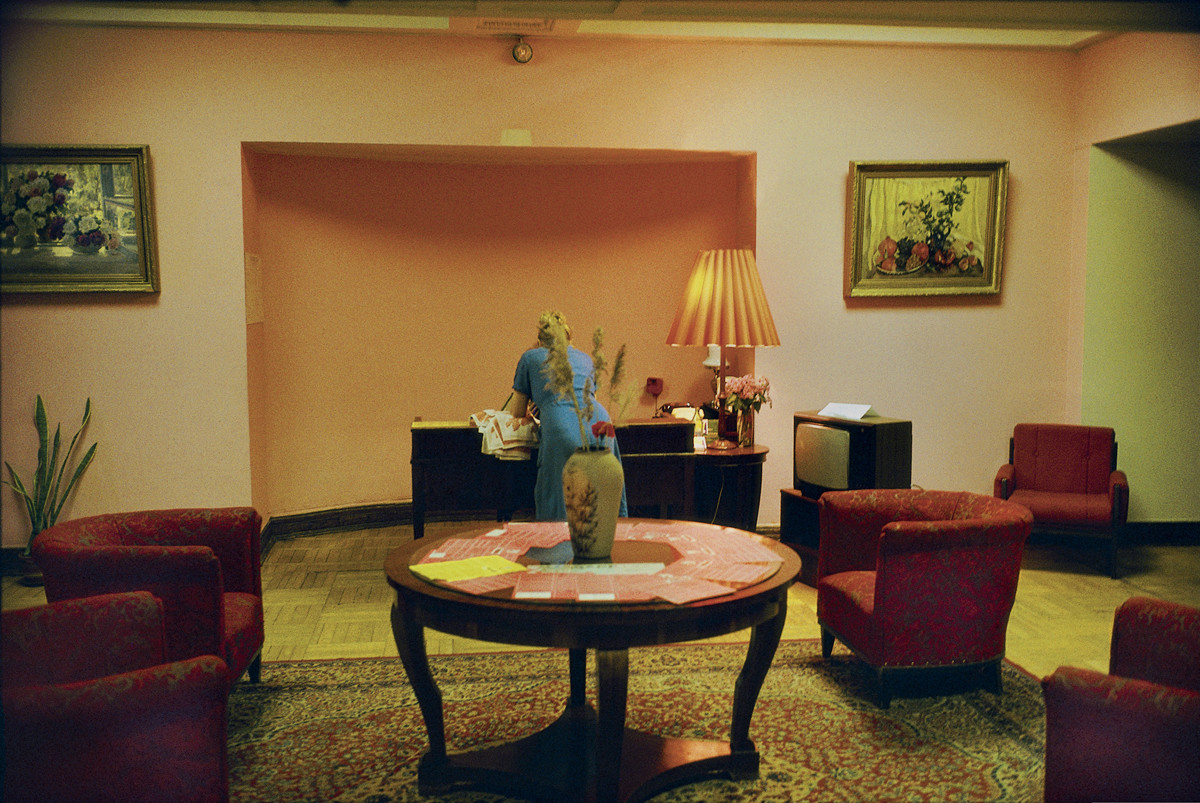 “During my first stay in the USSR in 1969, I expected to discover communism, and I found Dostoyevsky and Gogol.

In 1989, shortly before the fall of the Berlin Wall, I saw a society that was frozen and ossified, which no longer knew which god to turn to. Suddenly a palette of unknown, washed-out, muted colours was offered to me, the image of this universe which existed between two worlds.

In 2009, the choice of an aggressive capitalism and frenzied consumerism imposed itself: flashy advertising invaded the public space. But the “Russian soul” still dominates; there is not a much greater feeling of freedom.” – Harry Gruyaert