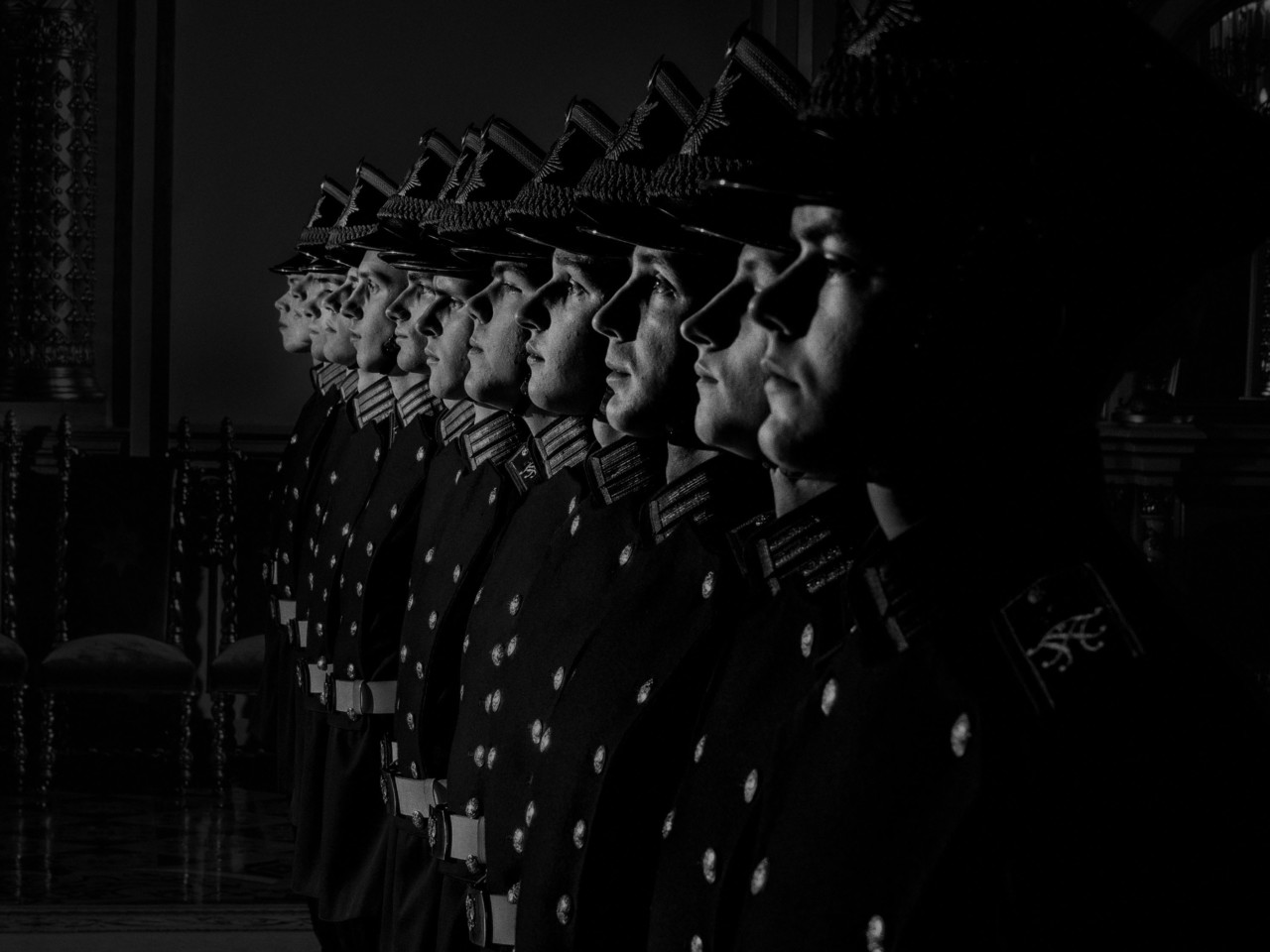 Though he had visited Moscow before his recent trip for the Live Lab, Alex Majoli’s vision of the city had been built through literature and music, and this guided his eye when he hit the streets daily for an intense two-week shooting and editing project. “When I walk in the city of Moscow, I have the Bulgakov black cat in my mind,” he says of imagining every black cat he sees in the city could be the Behemoth from the novel The Master and Margarita.

This mode of exploring, looking for motifs we recognize from our own cultural reference points, is something we all do, says Majoli. “An image will stimulate something already in you and develop,” he explains. “In that sense, art is created in people.”

The Magnum Live Lab, which has so far taken place in London, Paris and Shenzhen, invites photographers to spend an intense two-week period in a host city, where they will produce new work, with daily editing sessions worked into the program. For Majoli, the Moscow Live Lab was an opportunity to continue exploring the theatrical approach he has developed over ten years, which is demonstrated in his latest book Scene, which is currently showing at Le Bal in Paris. Each day Majoli explored a facet of Moscow that he had a preconception of, ending with an editing session with curator Nina Gomiashvili. 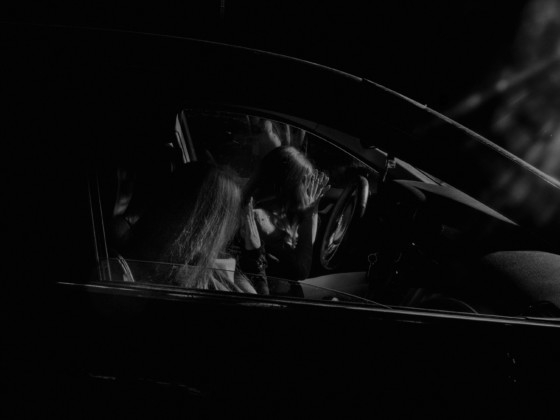 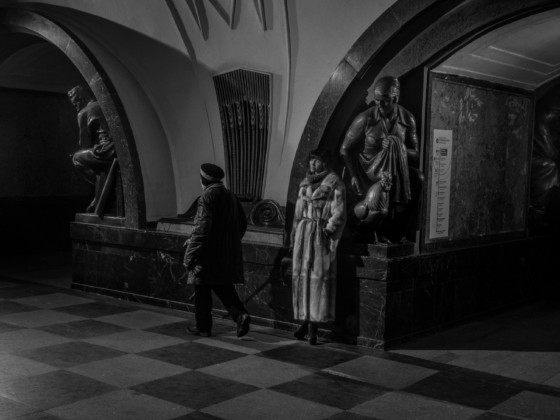 "When I walk in the city of Moscow, I have the Bulgakov black cat in my mind "

Revolutionary Square Station was an obvious storied location to visit. Majoli says that his photograph featuring two people below Soviet-era statues, matched his preconceptions. The busy station could have given an infinite number of visual interpretations, but this is the one he held in his mind.

In an essay published in Scene, Corinne Rondeau asked, “Why transform reality into a stage? Maybe to wake us up in the middle of the night.” While Majoli’s images are theatrical, they are not staged, but the lighting effect captures his subjects “acting” at their own lives.

“They are doing their own life. These are real events, real life. The fact I come with my lights gives the idea of fiction, but it is not. I make my presence known with the flash, and that awareness creates in them an indulgence as they begin acting themselves, as if they were acting at what they were doing before I arrived. They are real but the look of the picture is artificial because of the theatrical light.” 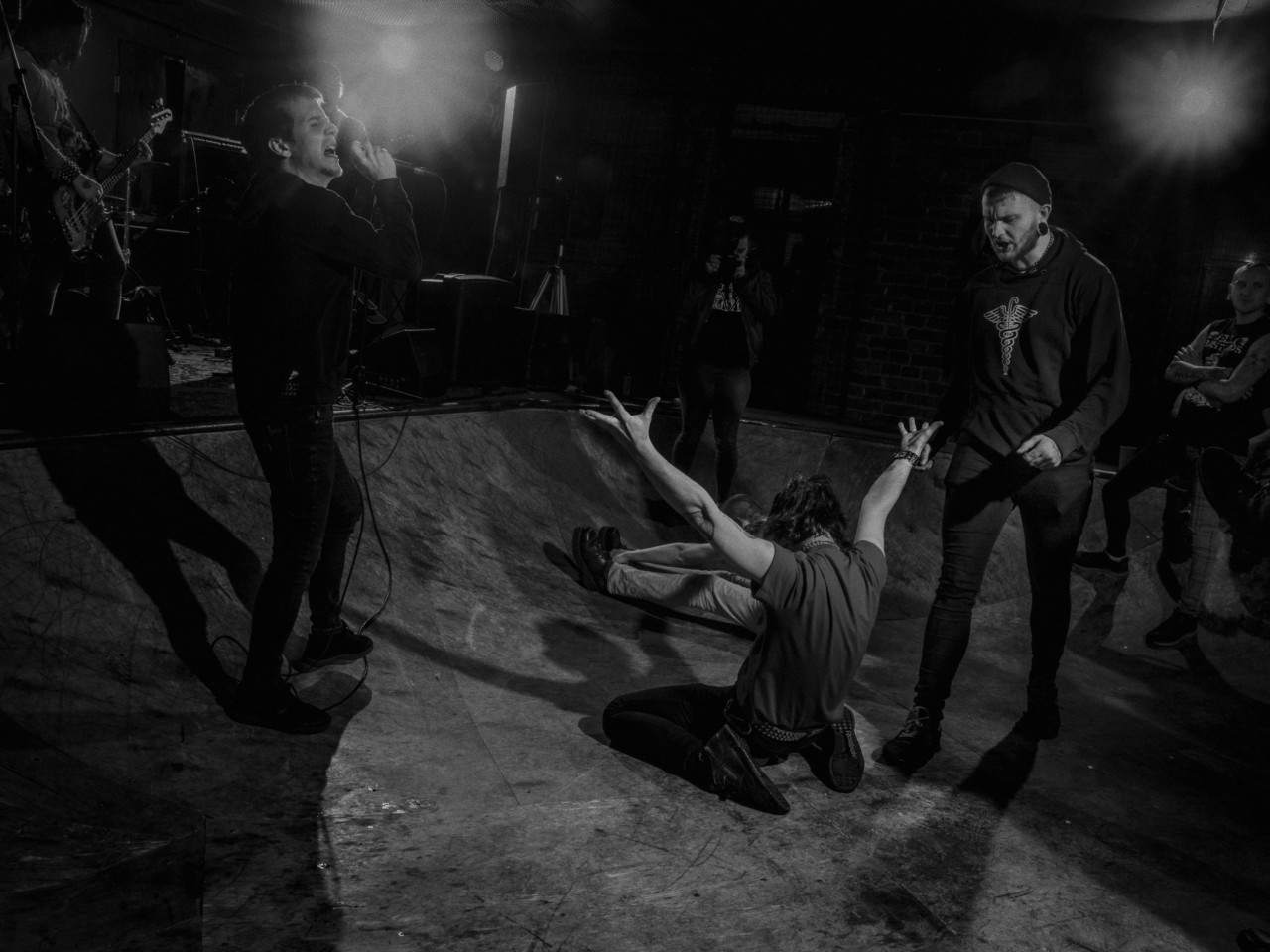 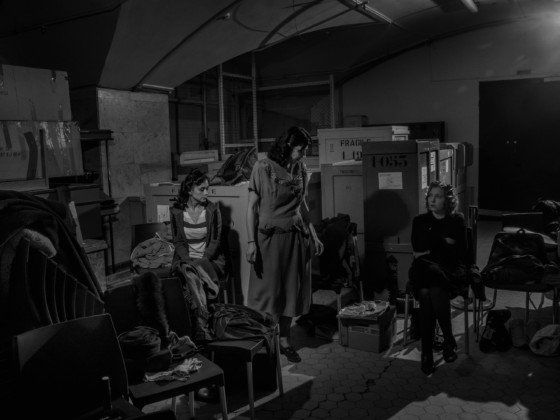 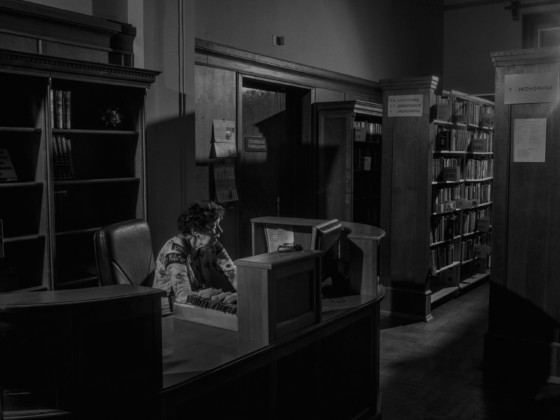 A punk concert was the only instance of performance he photographed, but rather than point his camera at the stage, Majoli made the audience his subject. “I always want to explore the music scene in every country I go,” explains the photographer. “It’s a passion. I love music and I love to see what the young people really listen to. It’s about globalisation. I found this place where they were doing punk rock – the Russian interpretation of punk rock.”

For Majoli, the concept of the Live Lab – an intense period of daily shooting and editing to produce a fully formed project – suited him; “to me the Live Lab is a beautiful idea because we can have long-term projects and edit and re-edit and all this time to think. The fact we don’t have time to think, there’s an immediate response – there’s an essence of truth.”

The Moscow Live Lab was organized by The Project Office for the Development of Tourism and Hospitality in Moscow, with the support of Moscow City Tourism Committee, Magnum Photos and Zaryadye Park.