The Caravan has featured The Levee, Sohrab Hura’s body of work from the American south. Originating in the Magnum group project Postcards From America, the work responded to a personal request from Hura’s father to photograph the land beyond the levee of the Mississippi River that he had once seen. Hura, who made the project during a road trip with Alec Soth and Jim Goldberg, speaks to The Caravan’s Jennifer Kishan about the motivations behind the project. Read the feature here.

You can purchase the Postcards From America project box set on the Magnum Shop, here. 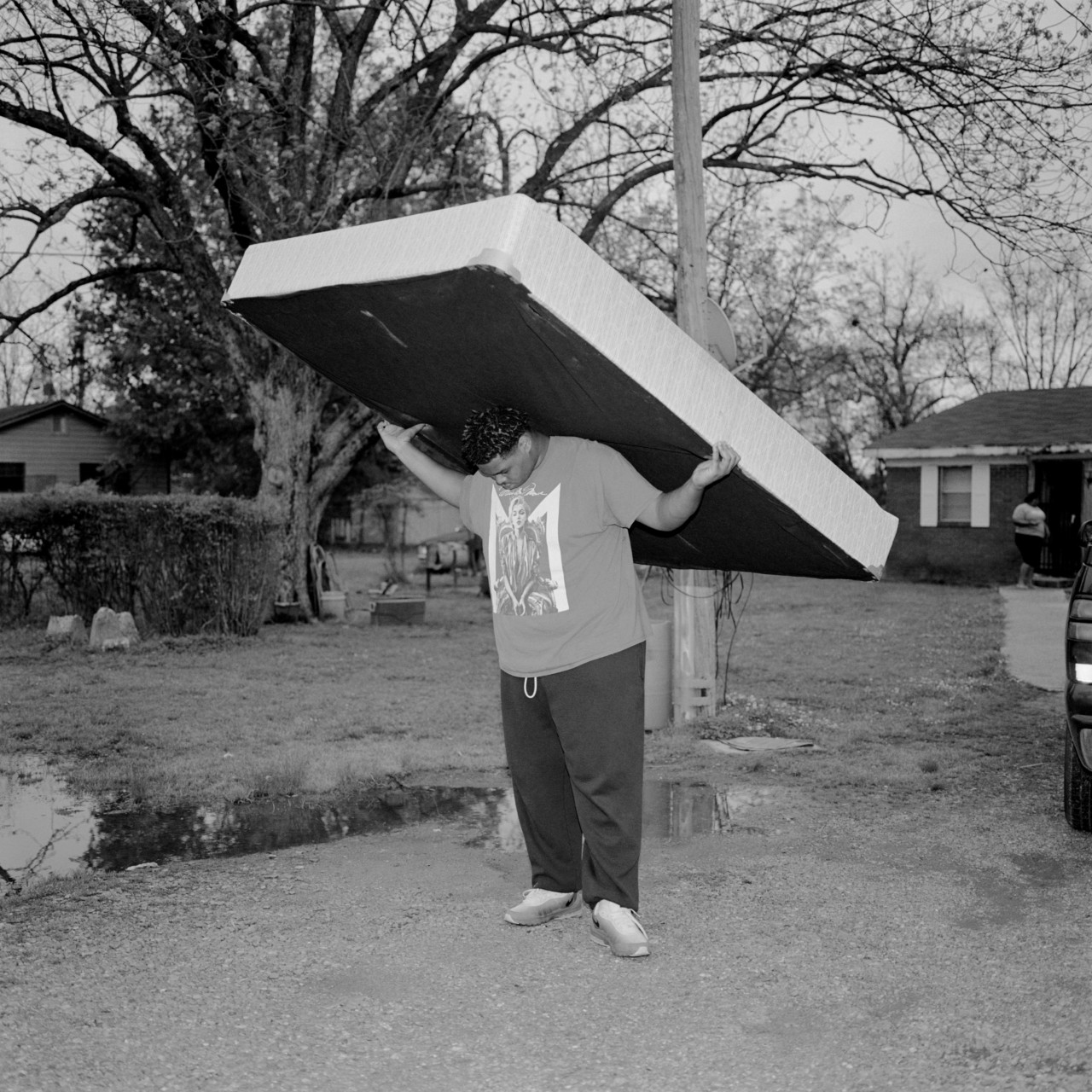 For their 1956 cover, they selected Burt Glinn’s image of Golda Meir, Israel’s fourth Prime Minister— at that time foreign minister under David Ben-Gurion — who was a role model in Western women’s liberation movements.

The 2018 cover features Moises Saman’s photograph of Maria Ressa, the Filipino co-founder of news site Rappler, who previously was selected as a Person of the Year for her work as a ‘Guardian in the War on Truth’ alongside Jamal Khashoggi. See the full set of 2018 covers by Saman here.

See all of the Women of the Year here. 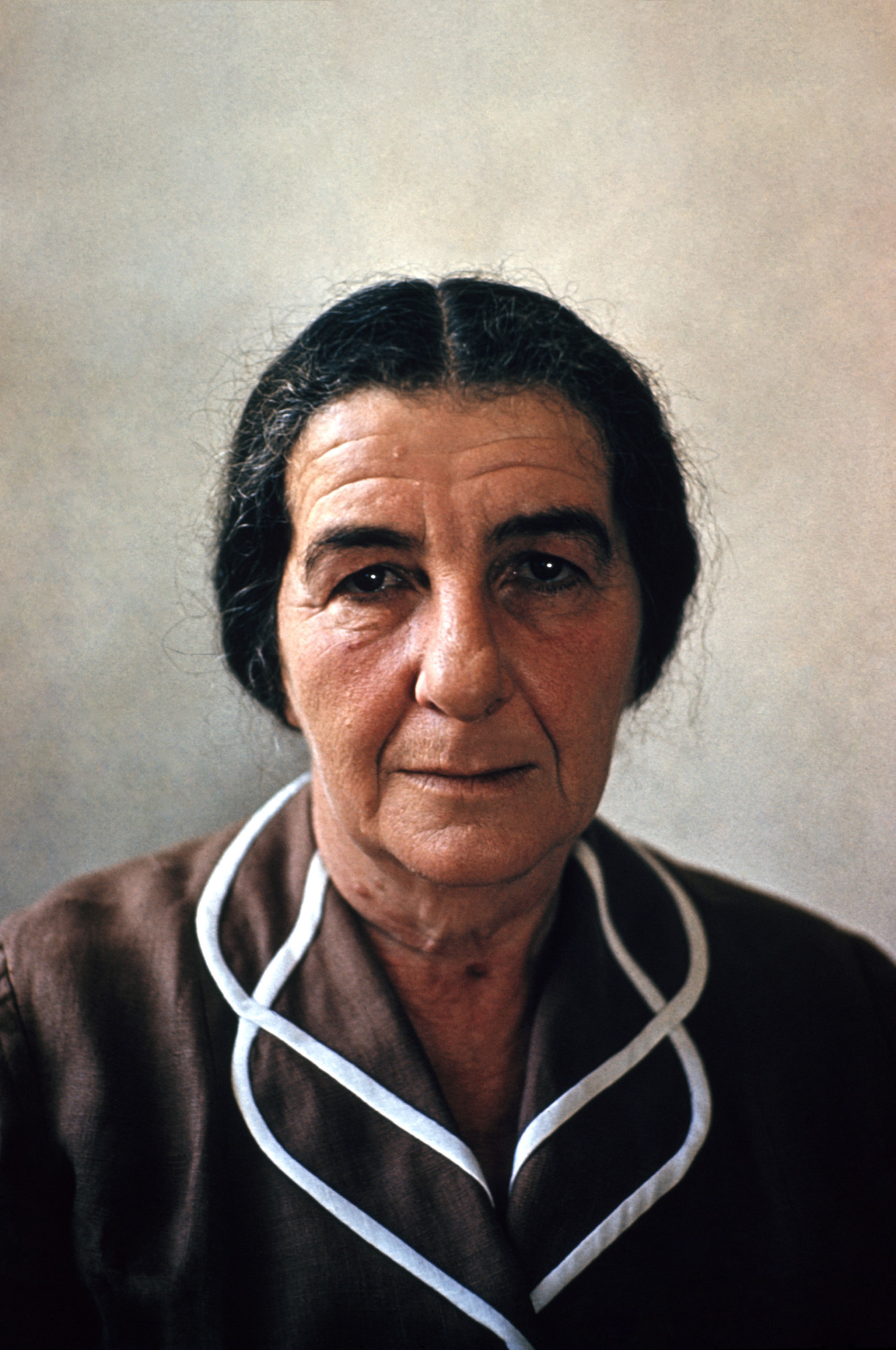 Fathers and sons by Martin Parr

Martin Parr has shot a fashion editorial for the latest edition of Numero Homme about fathers and sons, and the styles they have in common. The March issue of the magazine is themed around “families”. See the images in the magazine, which is available in print and on iPad. 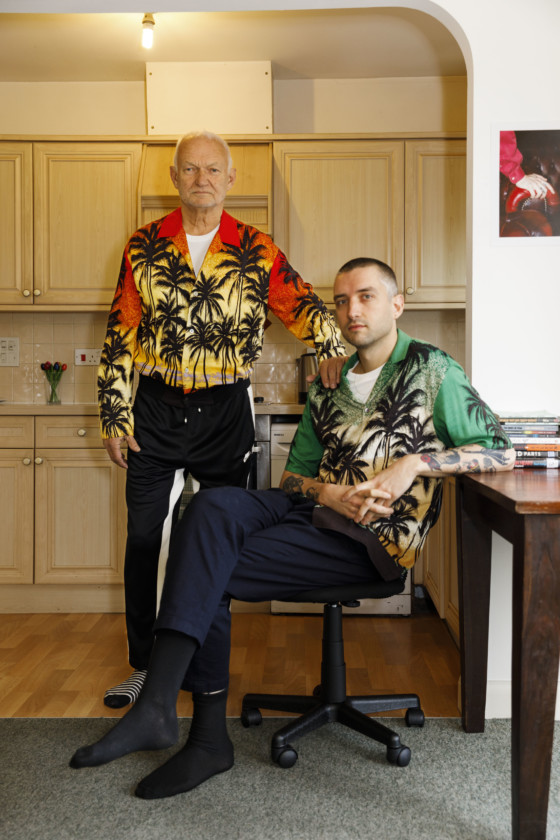 The Italian edition of Huffington Post has reviewed two of Elliott Erwitt’s exhibitions in Italy. ‘Icons’ at WeGiL, in Rome, displays nearly 70 prints of the photographer’s best-known works, including those of celebrated figures Che Guevera and Marilyn Monroe — and will be on show until May 17. ‘Family’, at the Museo delle Culture (MUDEC) in Milan collects Erwitt’s images of the personal, lighthearted and journalistic in attempt to create a ‘family album’ — available to view until March 15. Read Huffington Post’s review of the two exhibitions, in Italian, here. 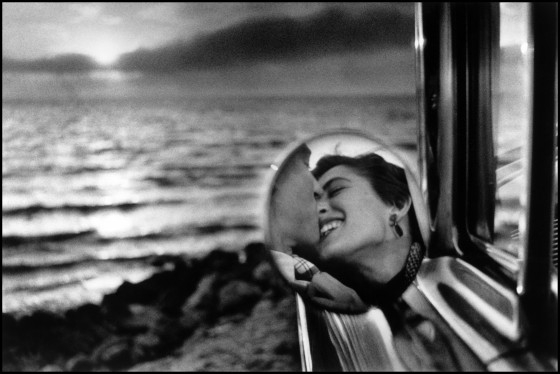 The Magnum photobook, Magnum Streetwise, brought together images from over seven decades of street photography by the collective’s members. The book has been reviewed in Amateur Photographer. Writing for the platform, Amy Davies said, “Magnum Streetwise is a rare example of a book that you can take off the shelf time and time again and find something new to look at and enjoy.” Read the full review here.

You can also read an extract from the book, here, on Magnum.