Digital Camera World spoke to Gilad Baram, director of the Josef Koudelka documentary, Koudelka: Shooting Holy Land. Baram, a photography student at the time, assisted Koudelka as he photographed Israel and Palestine over four years. He told the publication, “Very quickly I realized that the most interesting thing around for me was actually Koudelka himself and the way he was making his photographs, so I started turning my gaze and my lens towards him.”

The film was recently released on Blu-ray and DVD and made available for online rental along with an additional hour of material — including interviews with Koudelka in his Paris studio and a Q&A with Koudelka and Baram.

Read the Digital Camera World piece here. See Koudelka’s work from the Holy Land along with a reflection by Aaron Schuman on the documentary, on Magnum here.

Magnum photographer Chris Steele-Perkins has selected six cultural highlights for The Guardian, which include the most recent Tarantino film, a South London greasy spoon cafe, and a publication of photographs by Homer Sykes from the funeral of antiracist activist Blair Peach —who was allegedly killed by the British police in 1976— a story Steele-Perkins has covered himself. See the list of items on Steele-Perkins’ ‘radar’ on The Guardian here.

Images from the photographer’s book about Britain in the 1980s, The Pleasure Principle, are currently on show at the Leica Gallery in London. Read more about that project on Magnum here. 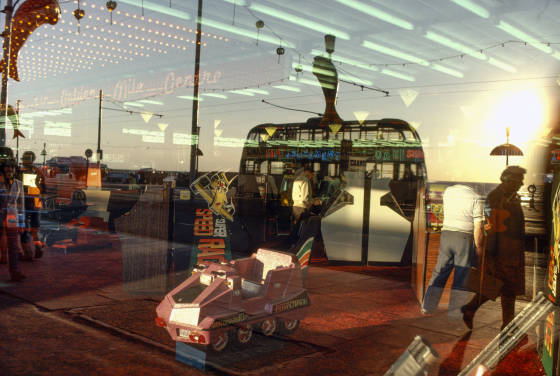 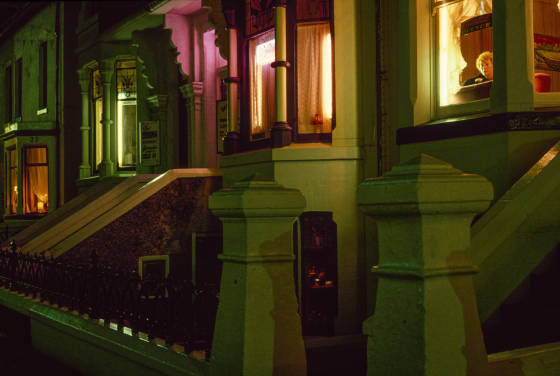 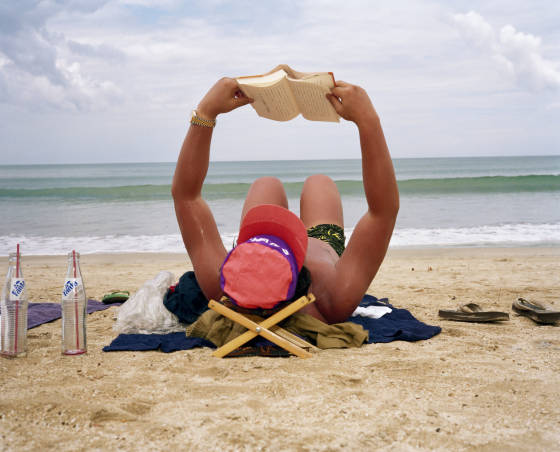 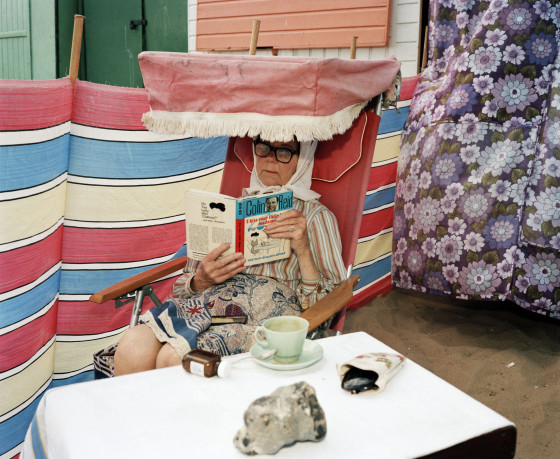