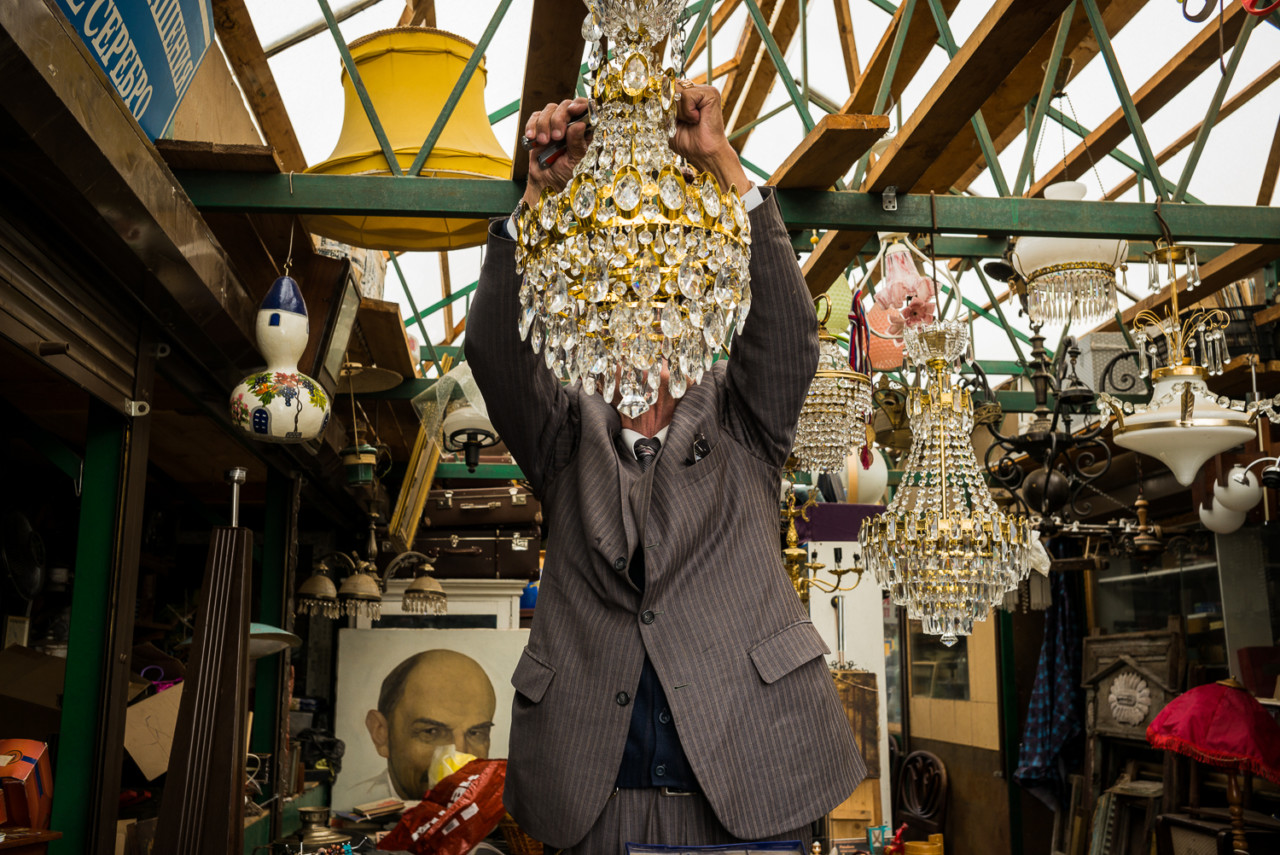 In 2017, to mark the collective’s 70th anniversary, Magnum Photos organised its first Live Lab: a now-ongoing series of projects in which photographers are set lose in a given location to create new work responding to the locality. The work they make is then edited, curated, and exhibited in situ.

Nina Gomiashvili, the curator of the Moscow Live Lab explains further below, alongside her curation of images made over the two week Lab. There follows a short film exploring the approaches the photographers took to capturing the essence of Moscow’s ‘hectic reality’. 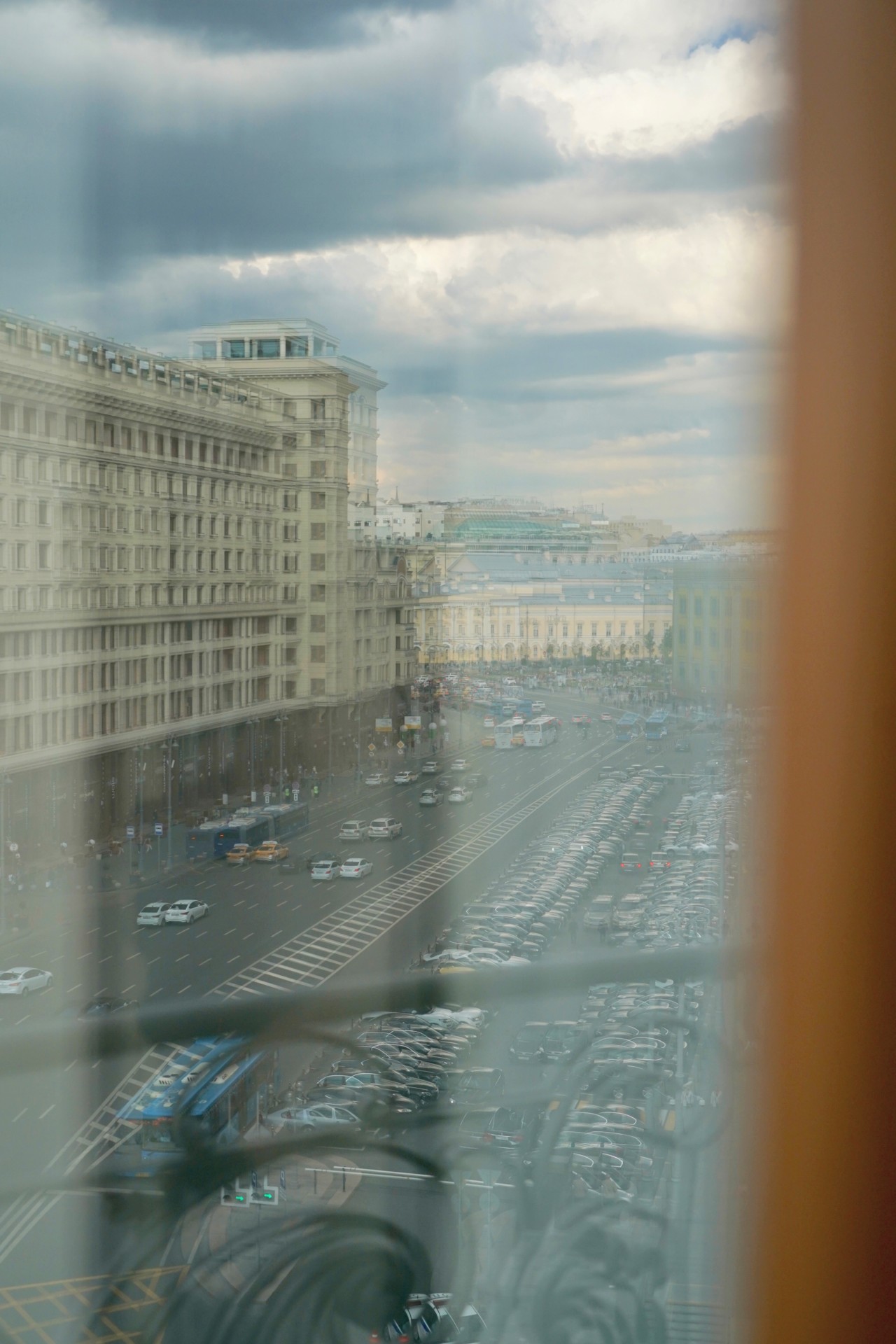 Over two weeks, at the beginning of July, Magnum photographers Mark Power, Gueorgui Pinkhassov and Alex Webb, along with three Sancho Panza-like fixers dived into Moscow’s hectic reality in order to create new work. The outcome of that process was a six week exhibition at the Moscow State Museum of Architecture.

Moscow is not the easiest place to roam around: the city has a mind of its own, and if for some unknown reason visitors or guests are not welcome, it can – as Russian fairy tales say – turn its back on unfortunate wanderers.

Happily, quite the opposite occurred during the two weeks of the Live Lab project. Moscow willingly blossomed, opening up and letting the three photographers observe its inner nature from a variety of angles. The city revealed its remarkable nocturnal palette for Mark Power, with Alex Webb capturing it at a “certain evening hour”, and finally allowing Gueorgui Pinkhassov to capture the uncatchable: the essence of urban light and shadow. 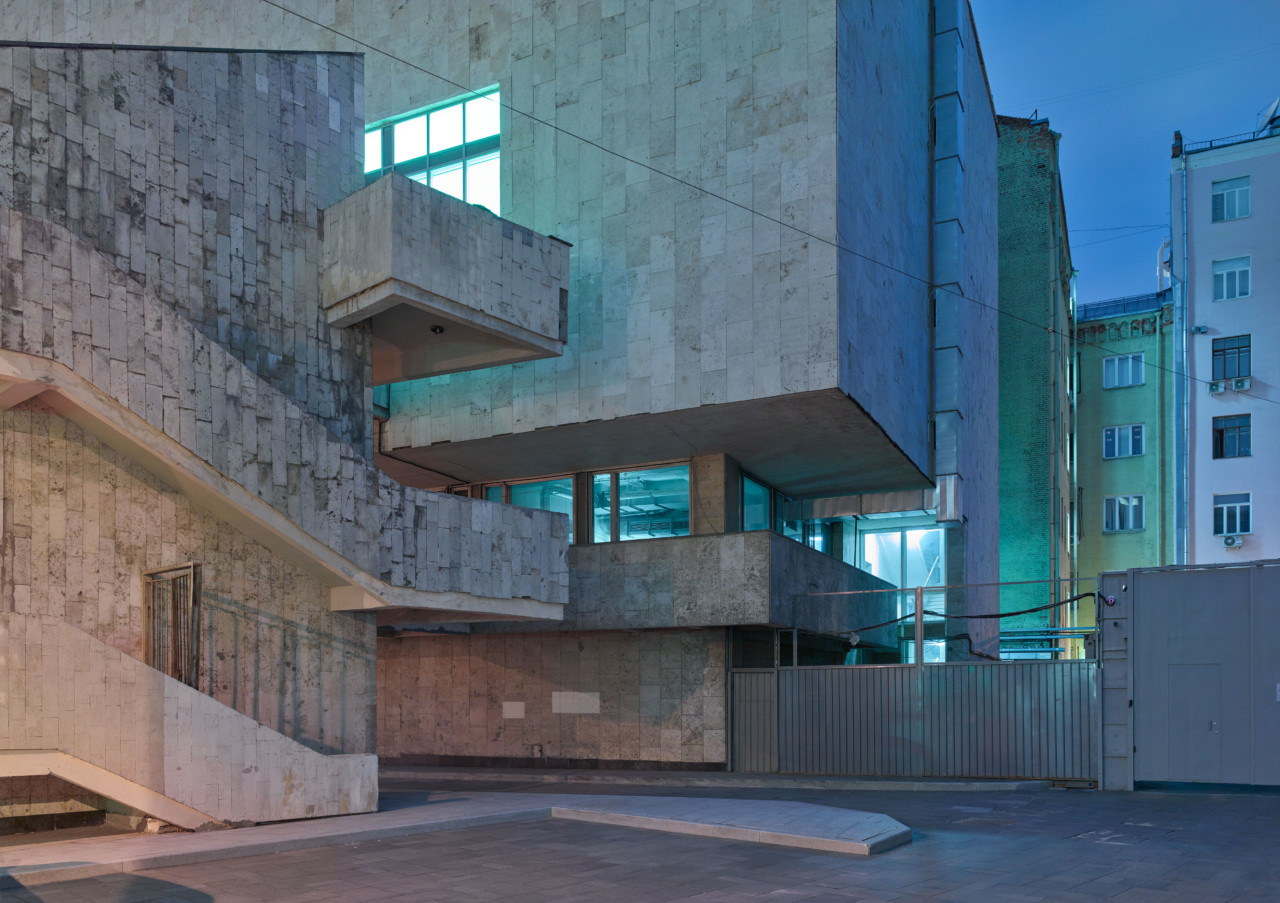 Power’s project, NOCTAMBULIST, saw him wondering the streets of Moscow nocturnally, only creating work between sunset and sunrise using his large-format camera – mounted on a heavy tripod. Power’s Moscow appears surreal, ephemeral. It is  sometimes sinister, but always beautiful. 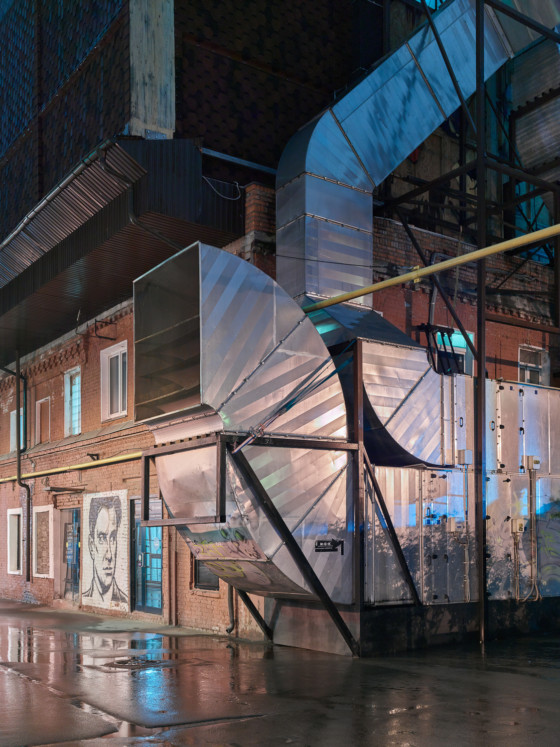 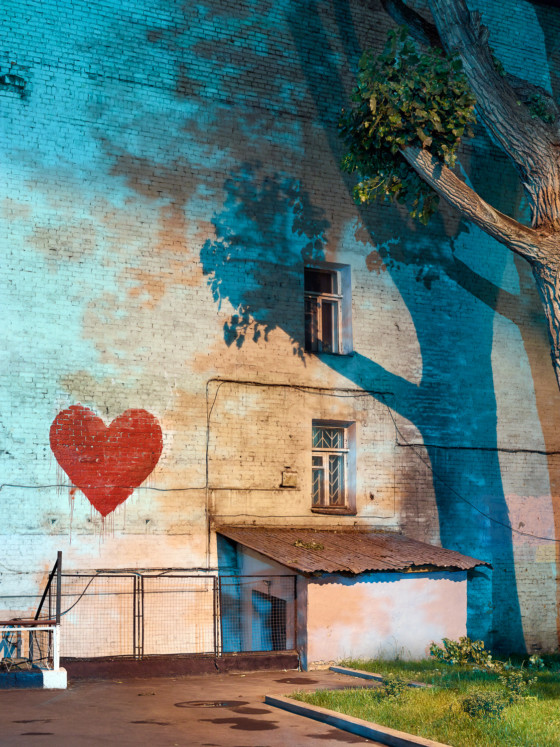 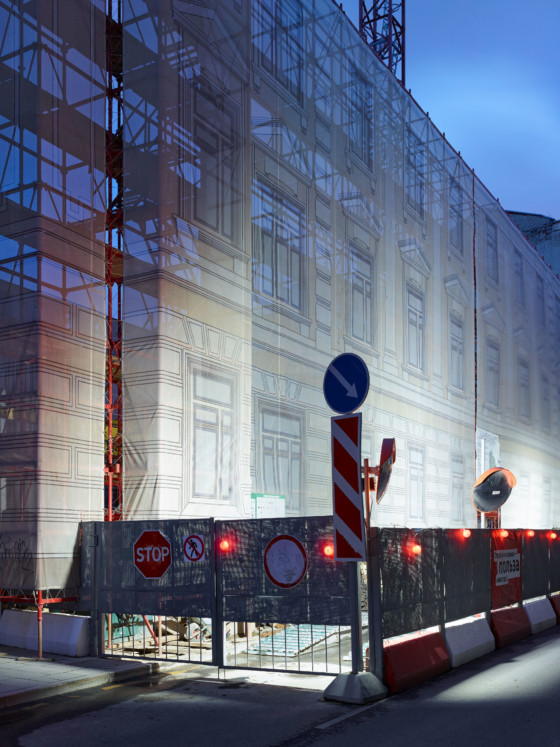 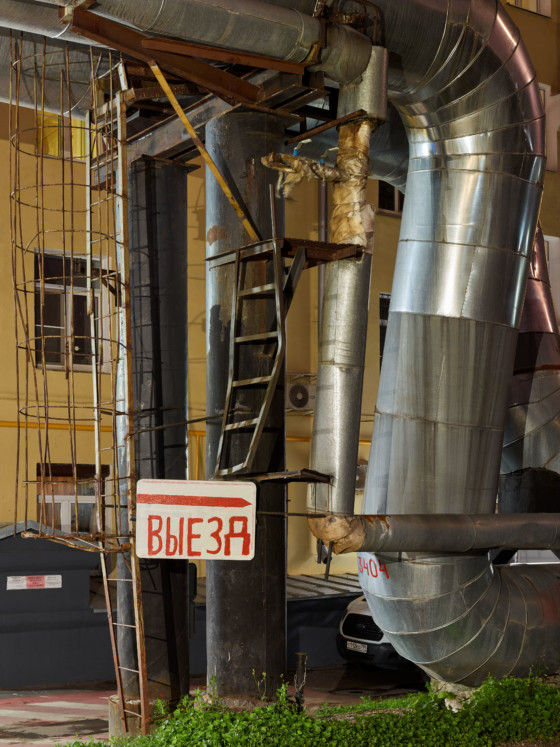 Webb re-read Bulgakov’s tale of the devil visiting the decidedly aetheist Moscow of the 1930s – The Master and Margarita – before arriving in the city, fully immersing himself in the atmosphere of the metropolis. Moscow, with its dynamic rhythm, forced Webb to plunge himself into some unusual shooting conditions, forcing him into making quick, emotional photographs. “I don’t always hunt for a photo, sometimes the photo itself finds me”, he says of the process of his shooting. 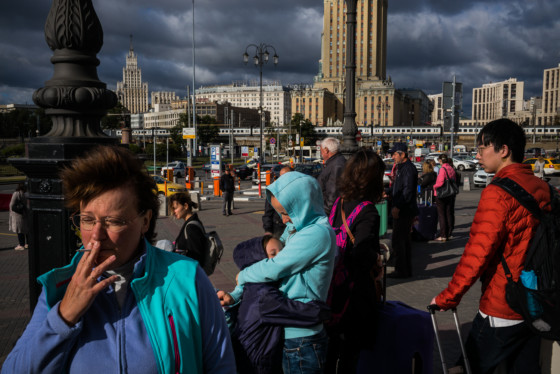 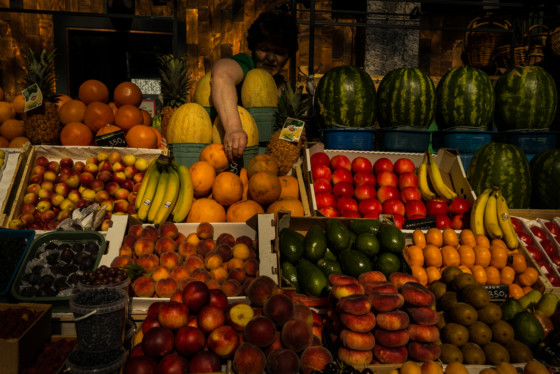 Finally, Pinkhassov photographed his hometown in his usual manner – working with light and color, playing with reflections and shadows and creating outstanding compositions and cleverly captured moments. Guided by his own contradictory rule: “If you want to get closer, try to moving away”

These photographers worked in utterly different ways to unpackage the heart and soul of Moscow.

Watch the short film on the 2019 Moscow Live Lab below. 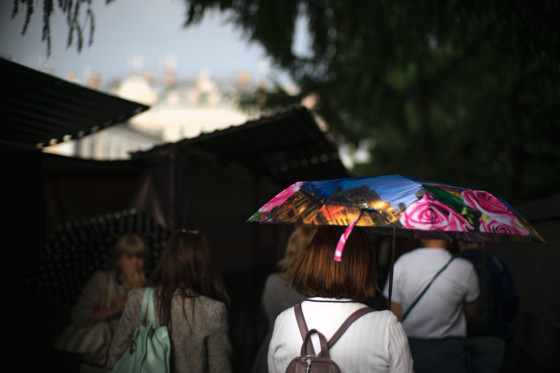 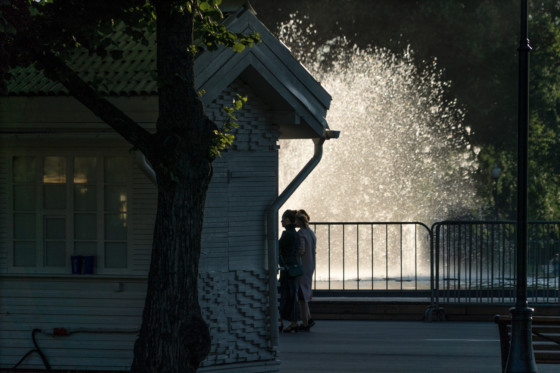 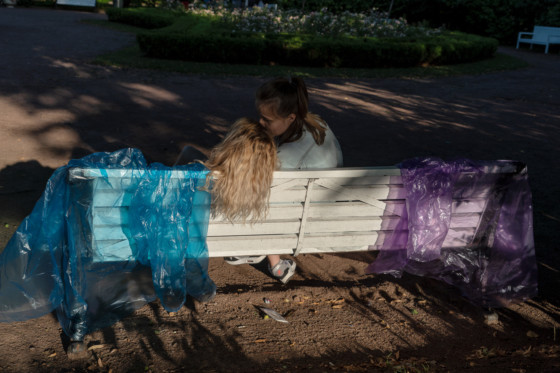