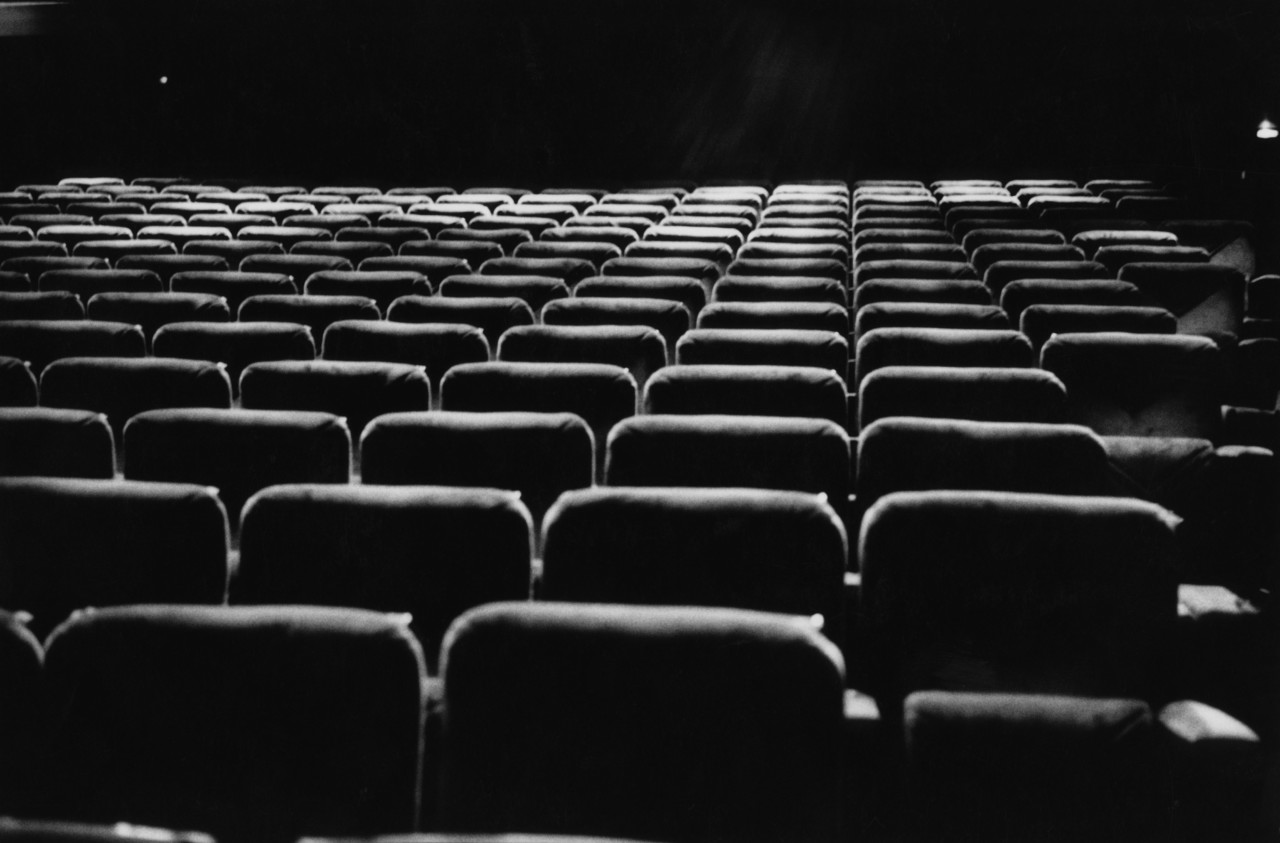 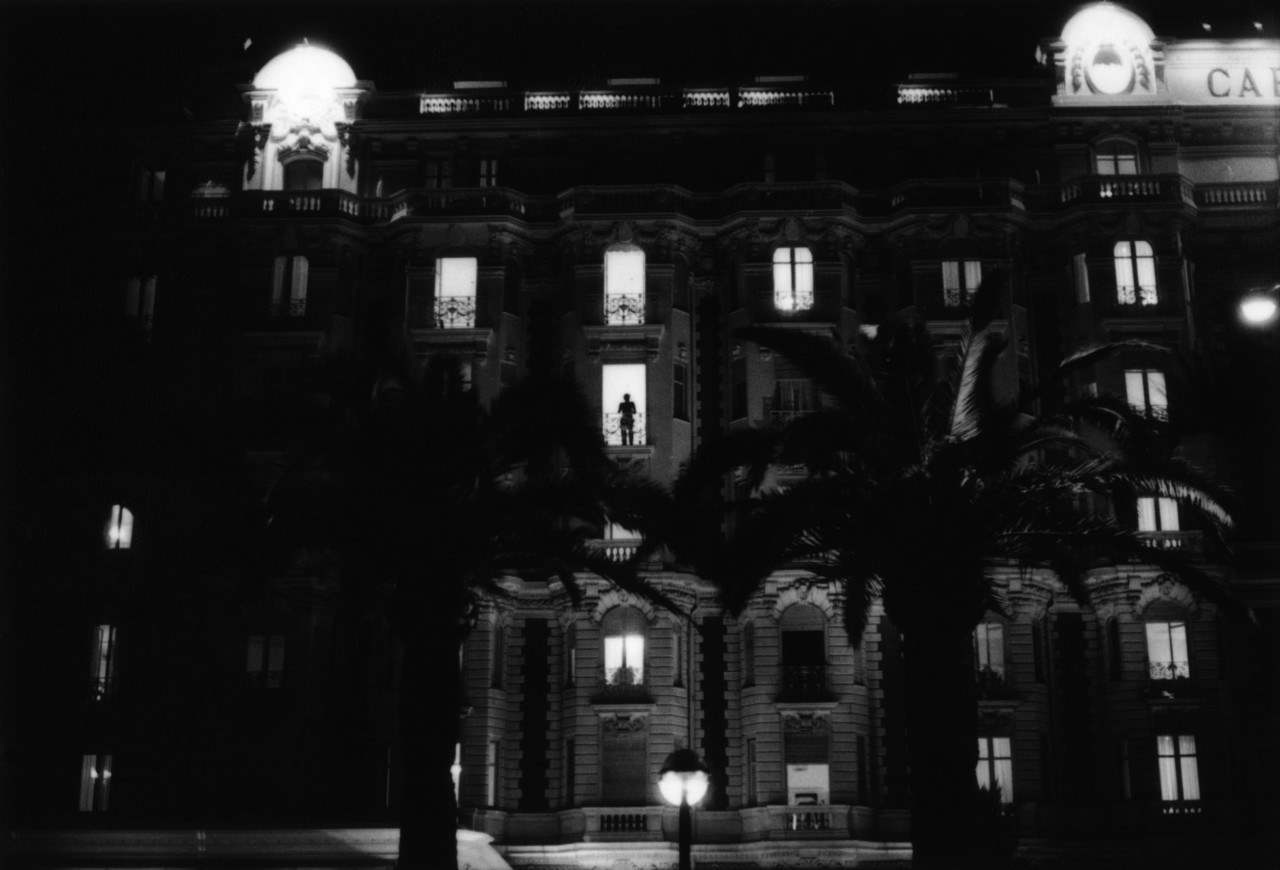 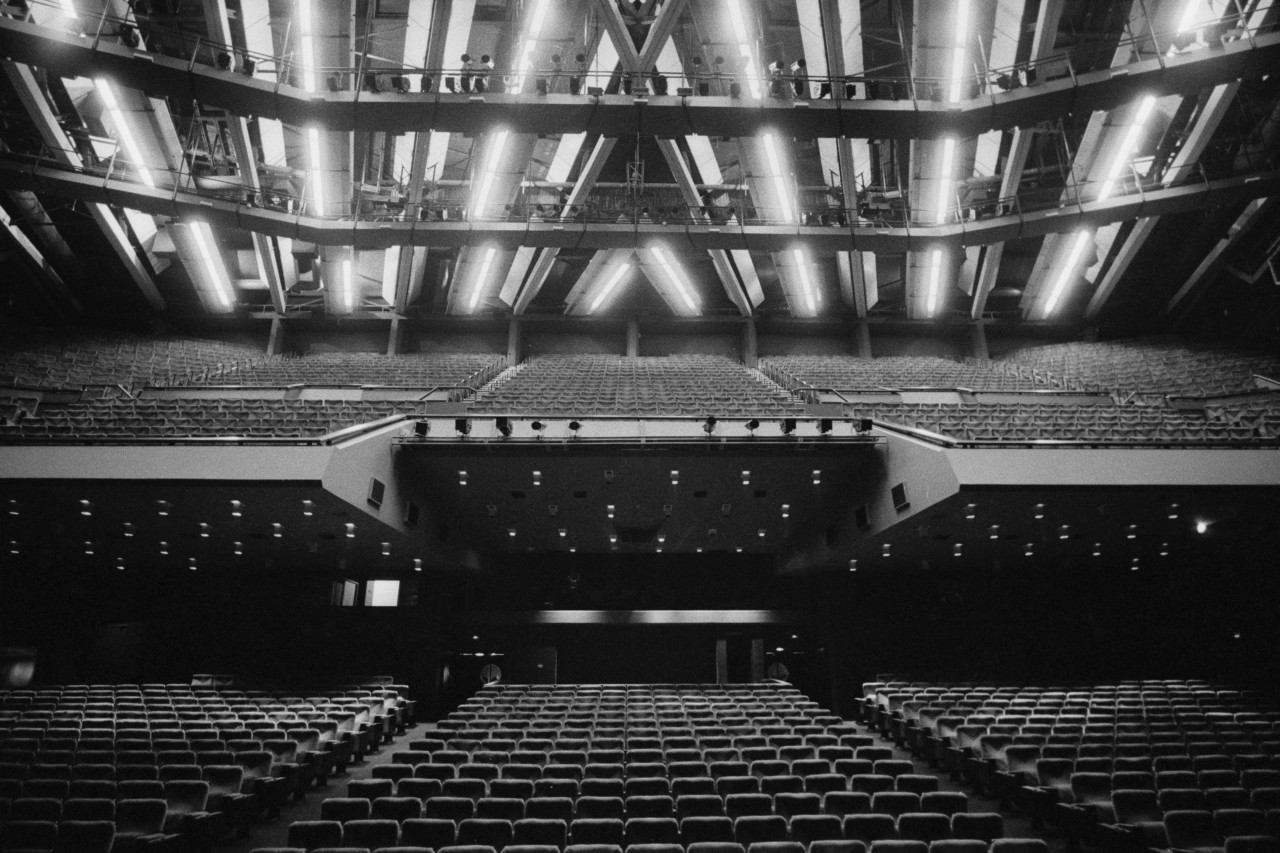 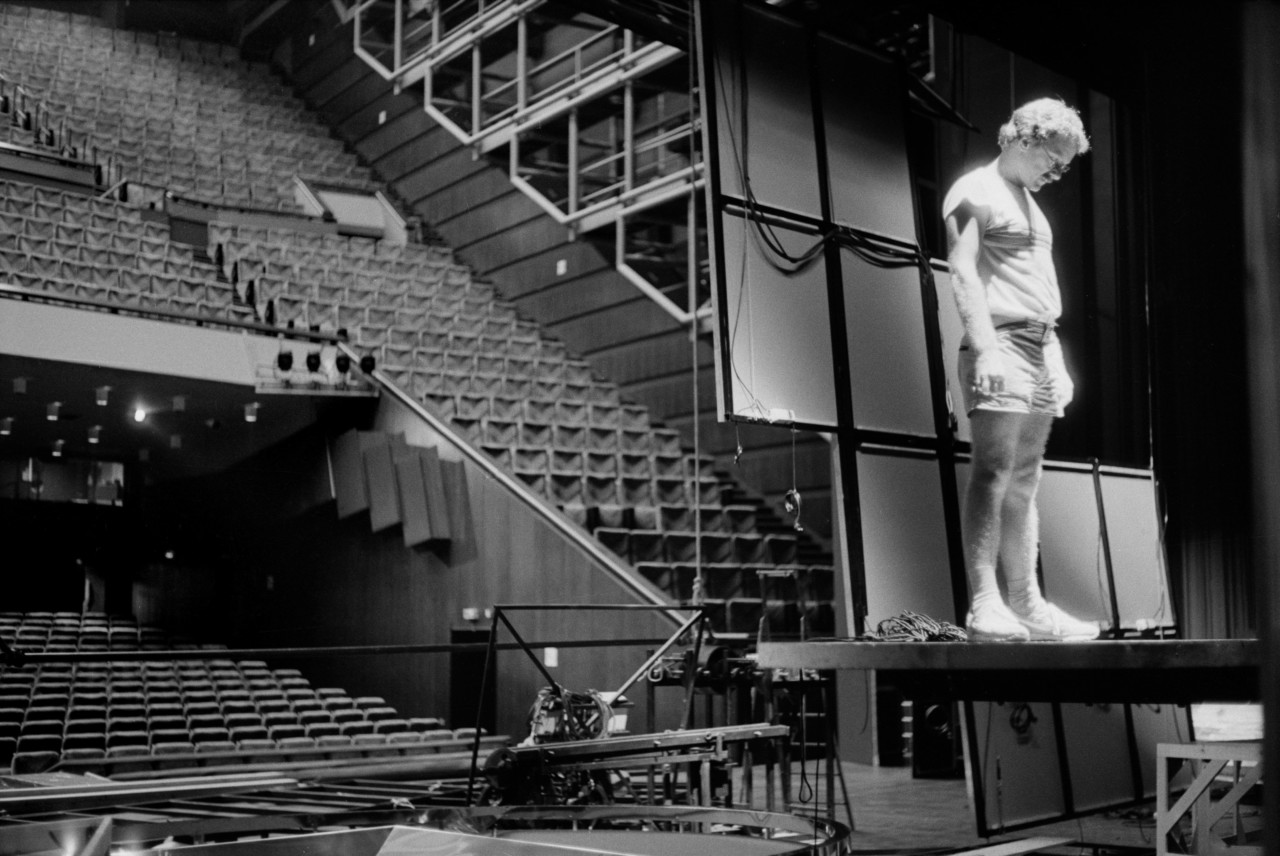 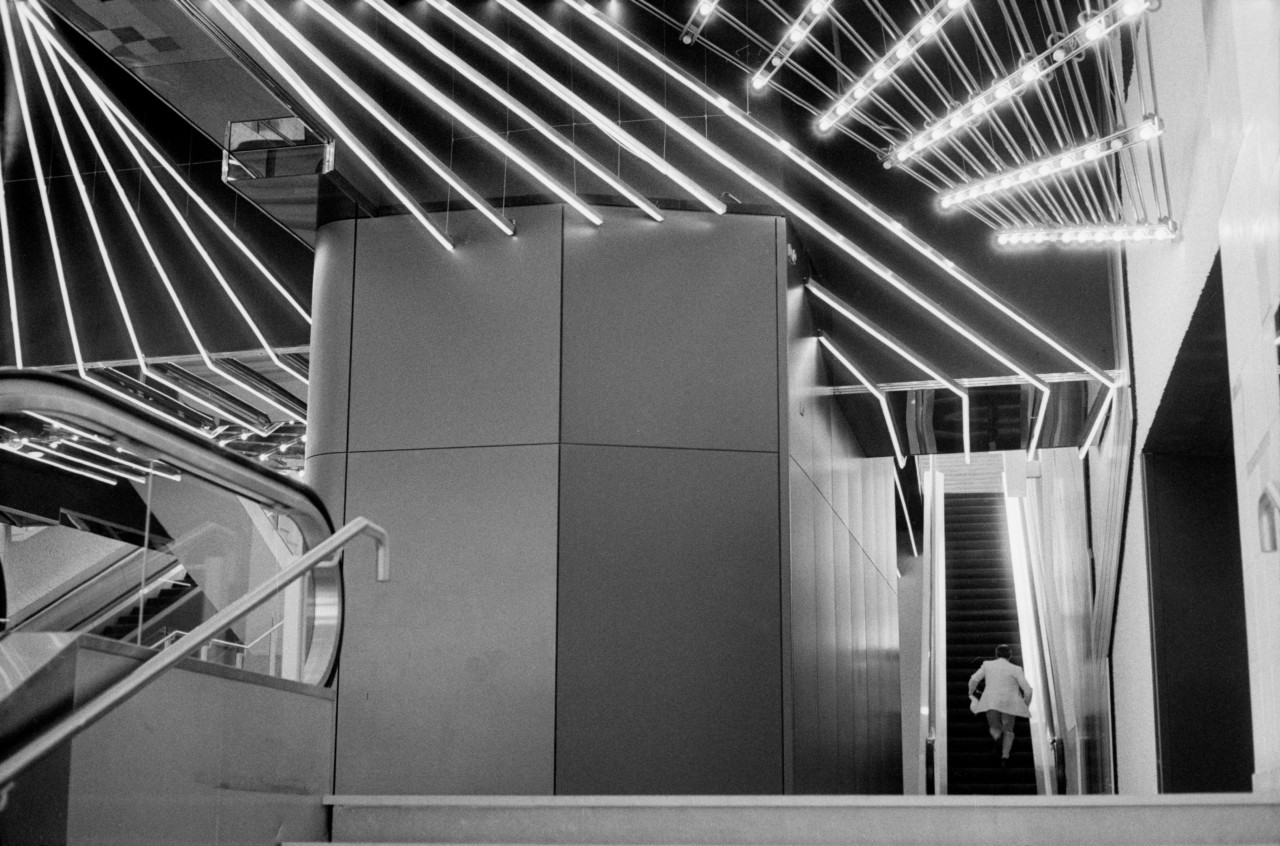 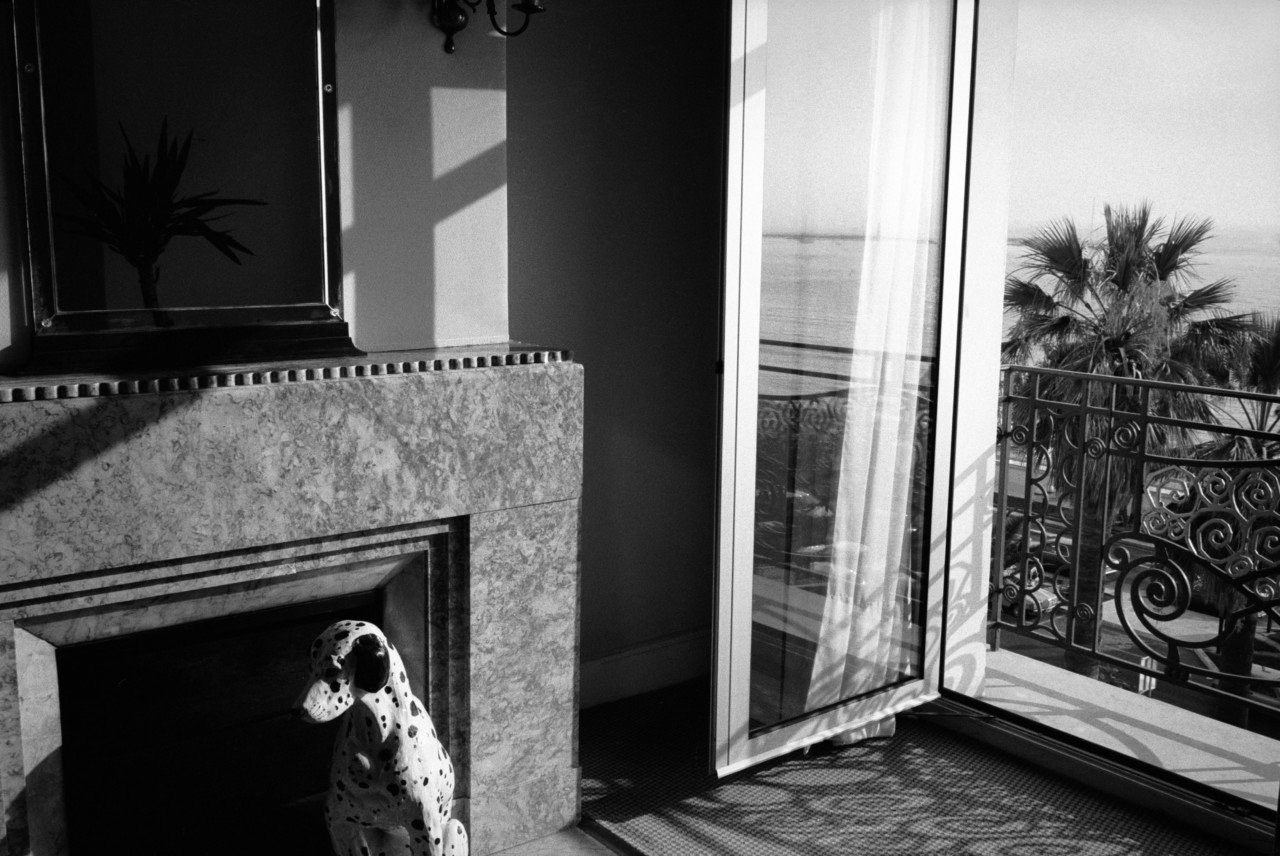 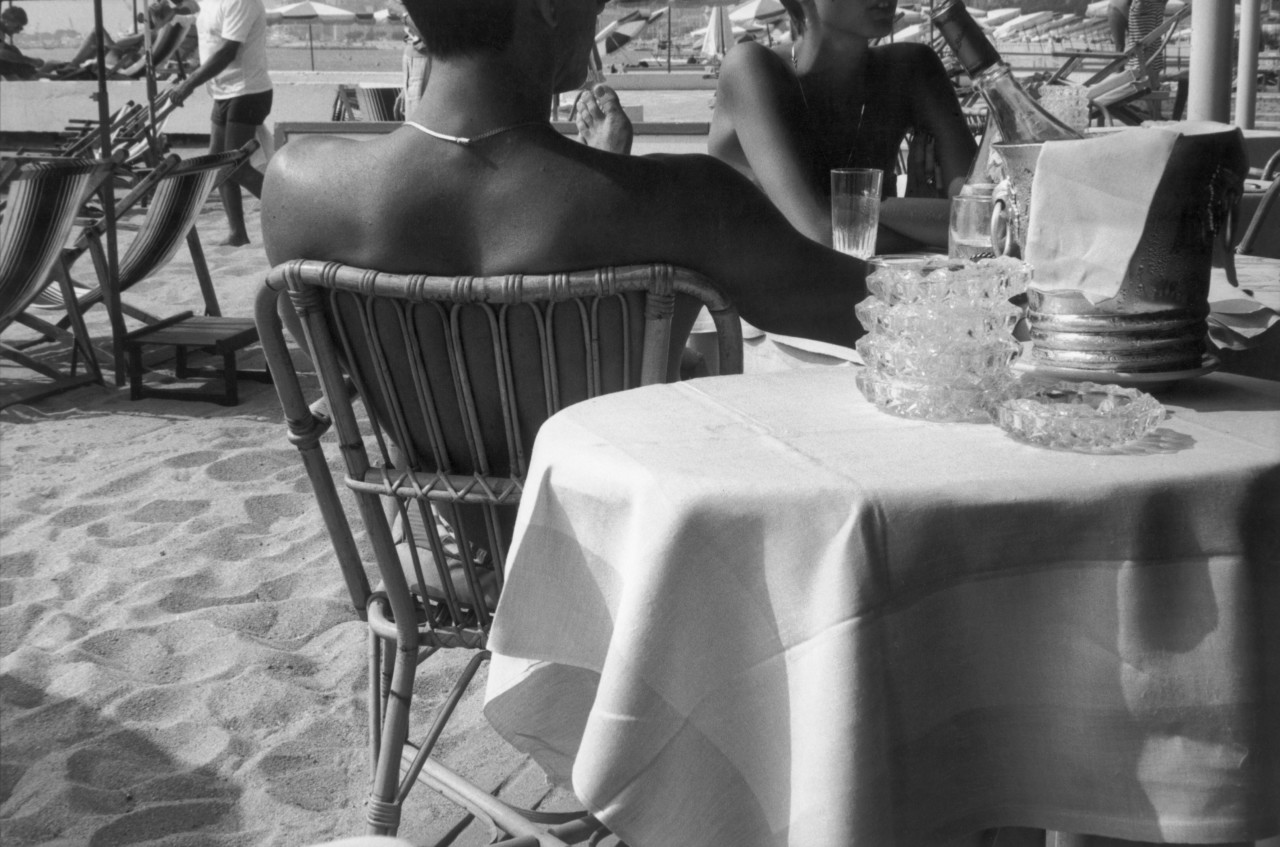 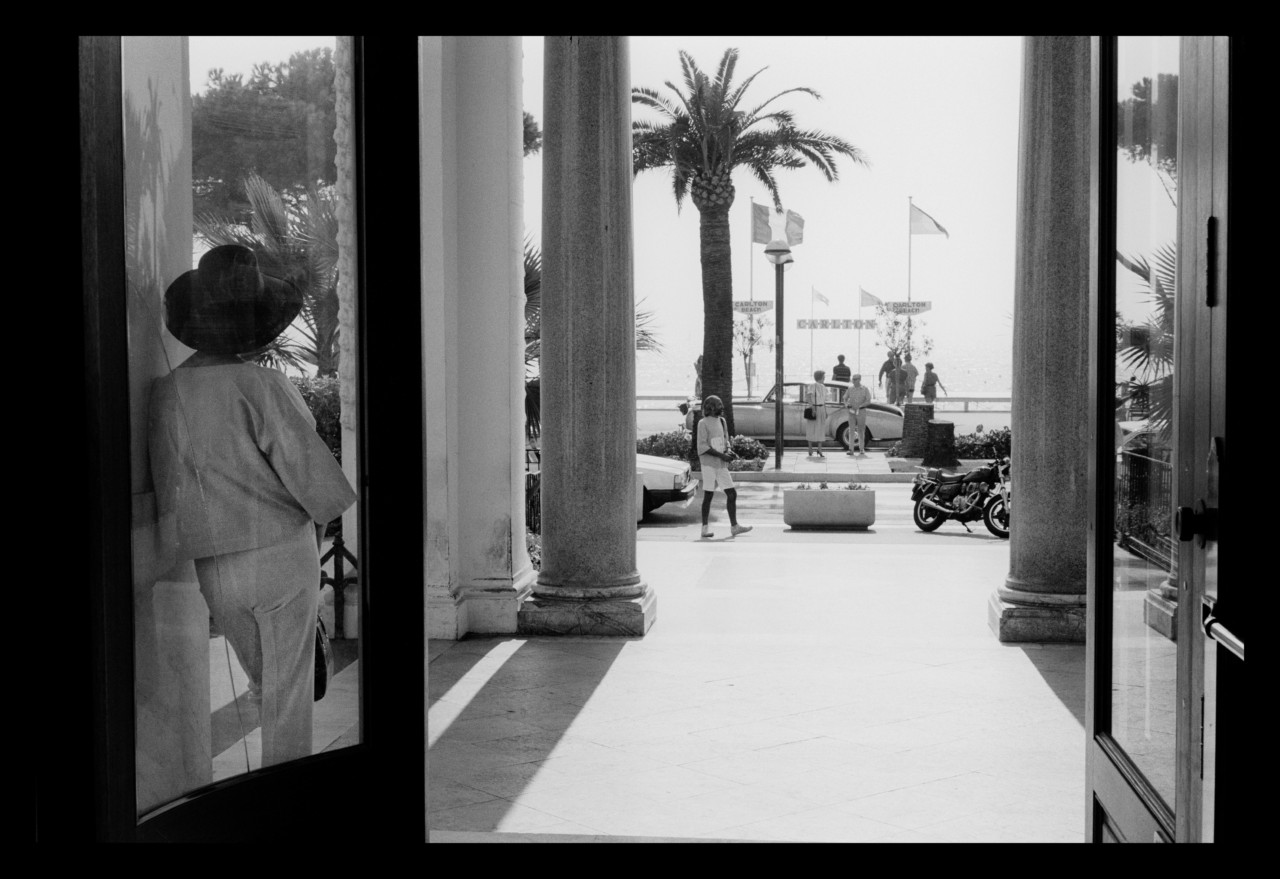 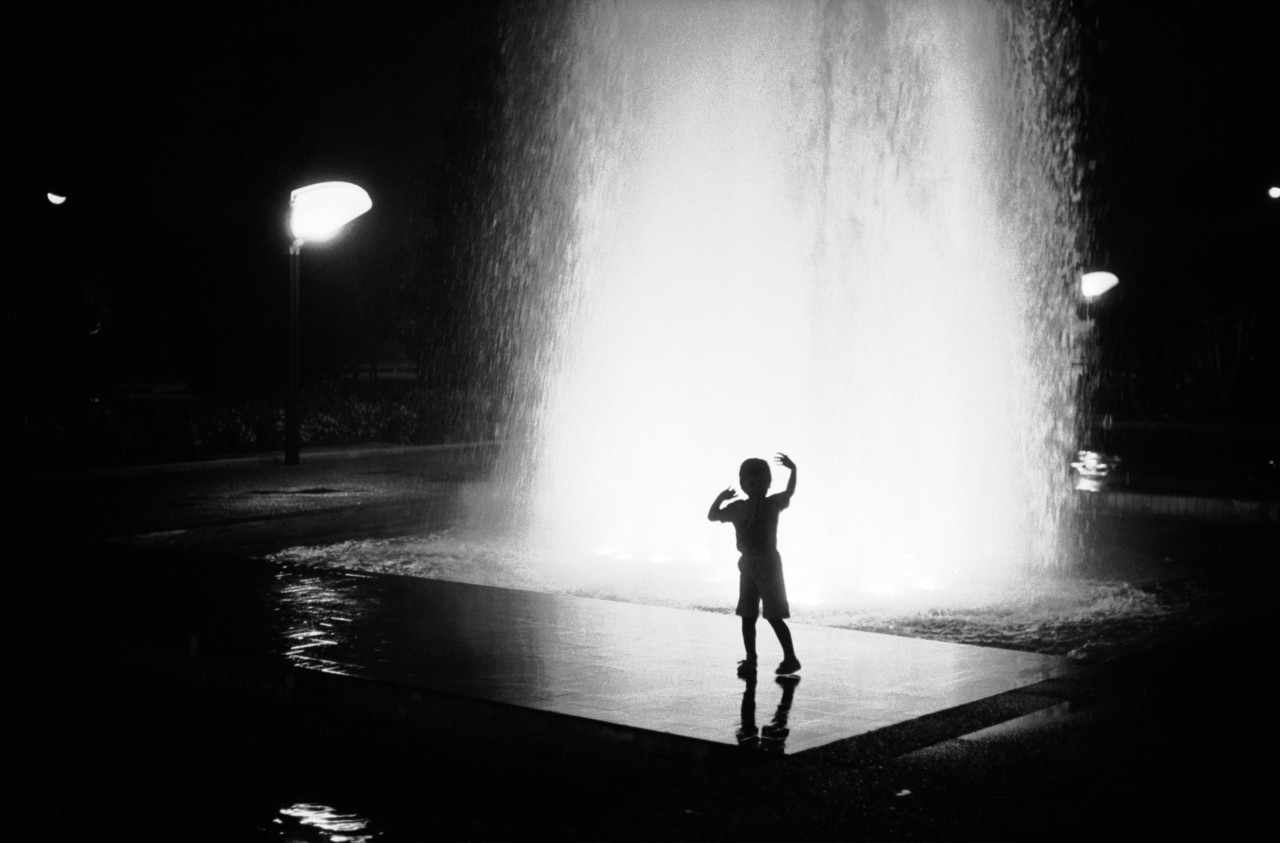 May 14, 2019 marks the opening of another year of the Cannes Festival, an annual film festival held in the coastal resort in the South in France, which previews new films of all genres from all over the World. Founded in 1946, the invitation-only festival is held at the Palais des Festivals et des Congrès. Premiere parties, and other social events are attended by actors, directors, producers, critics and industry luminaries. A highlight of the festival is the highly prestigious Palme d’Or (or Grand Prix) award. Some of the best-known Palme d’Or winning films of the past include Roberto Rossellini’s ‘Rome, Open City’, Wim Winders’ ‘Paris Texas’ (1984), Jane Campion’s ‘The Piano’ (1993) and Martin Scorsese’s ‘Taxi Driver’ (1976).

Photographer and filmmaker Raymond Depardon has long been a regular attendee, presenting a number of his own films at Cannes since the 1980s. During his time spent there, he has also photographed the locale. During a trip in 1985 to present his film ‘Empty Quarter’, which was part of the “Un Certain Regard” official selection, Depardon photographed The Palace Theatre, which is the main venue for the festival, as well as the glitzy, five-star hotels frequented by famous guests, including the Carlton Hotel, which had a starring role in Hitchcock’s To ‘Catch a Thief’, which starred Grace Kelley and Cary Grant.