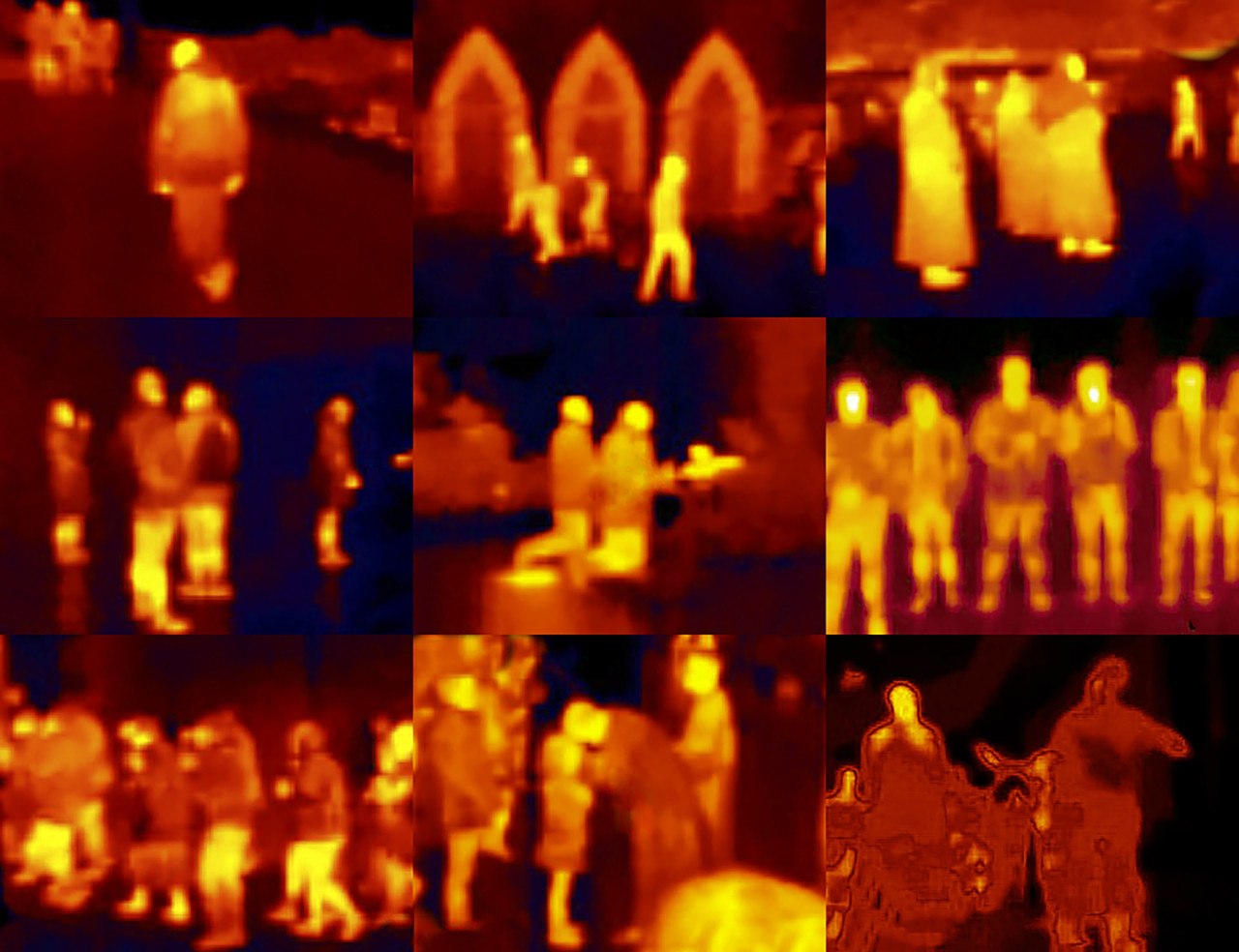 When a terrorist attack struck Paris in November 2015 at the Bataclan music venue, Antoine d’Agata’s daughter was in close proximity in a nearby neighborhood. In a scramble to reach her d’Agata became stuck between police lines. In his frustration at not being able to move, he took several shots on his phone camera. One of these “bad quality” images formed the genesis of his Magnum Live Lab project, which includes depictions of religious practice, including mass at Notre-Dame de Paris Cathedral, and Muslim worshipers heading to Argenteuil Mosque, in abstracted impressions created with a cheap thermic camera.

Explaining his artistic expression, d’Agata says: “I wanted the images of religious rituals to be as close as possible to the image of the cop in a state of panic, taken as hostage in the conflict opposing rival forces that defend the same existing established order.” The resultant work captures both religious groups in obscuring saturated infrared impressions, the abstraction of which draws out universal similarities in their group behavior.

Self Portraits and Night Journeys

The Live Lab project allowed Antoine d’Agata to expand a project he briefly started in early 2017, exploring places of worship. “I started to go to mosques, synagogues, churches, and temples in the early months of the year 2017, but gave up after a while, tired by the process,” he explains. “To be a temporary part of the Live Lab gave me the opportunity to go all the way. I had a short deadline, I had to shoot intensely and to elaborate a final form so I could make my point understandable for the viewer.”

Making his personal views on the concept of religion clear, d’Agata refers to a text from his book Désordres: “In the absolute abyss of the false, each can, in order to escape the insanity of the lie, determine strategies that put them in danger, in defiance to the imagined consensus.

Men hypnotized by the inexorable flow of false pretenses they generate themselves, get lost in venomous and fatal contemplation. From the promise of horror is born the brutal intoxication brought on by the saturation of the eye.” 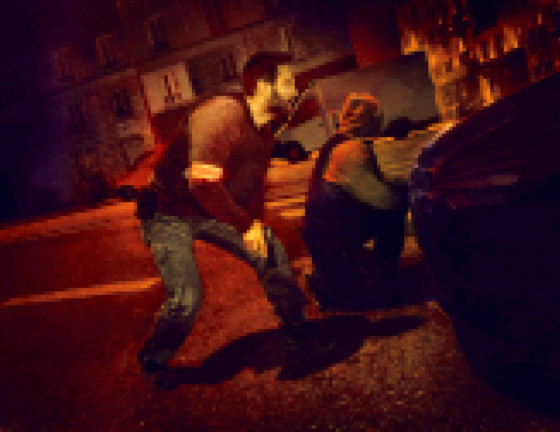 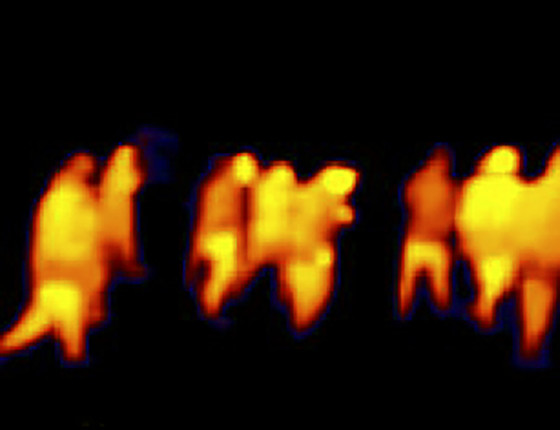 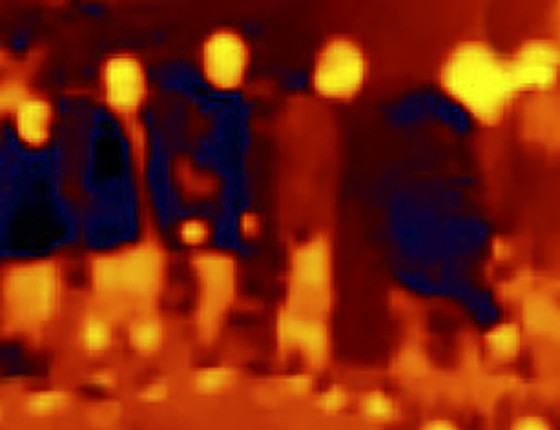 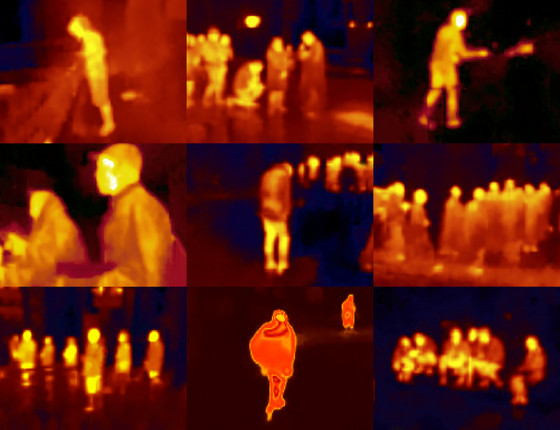 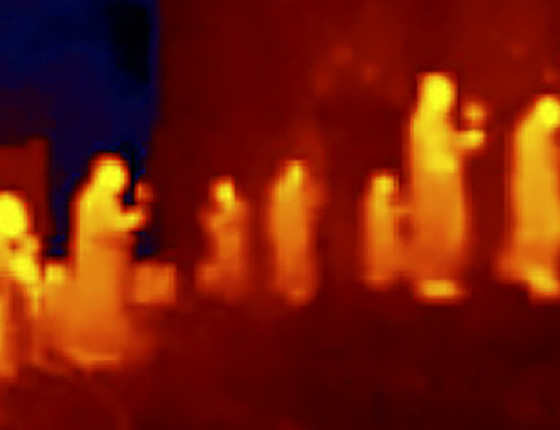 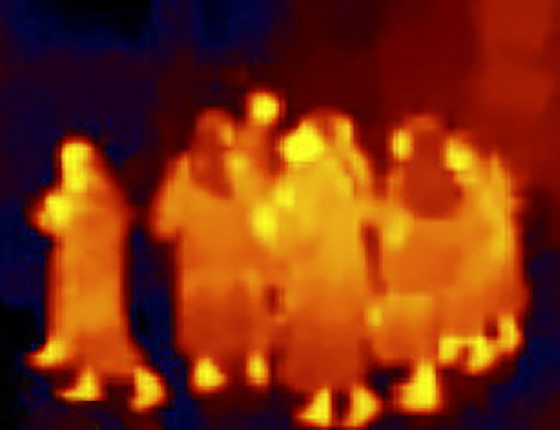 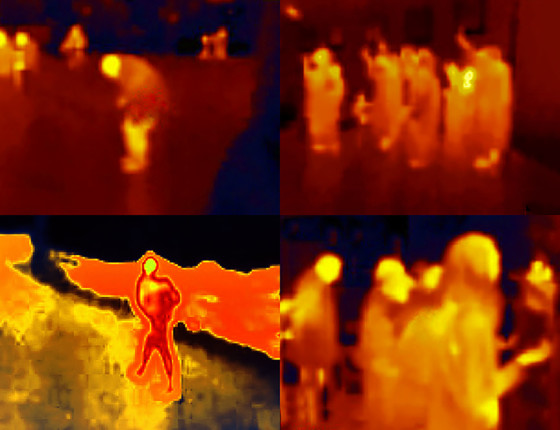 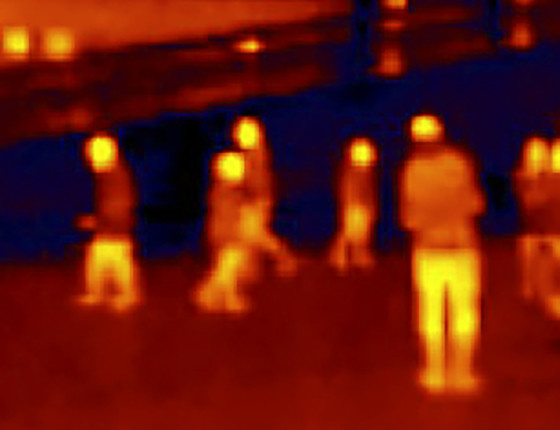 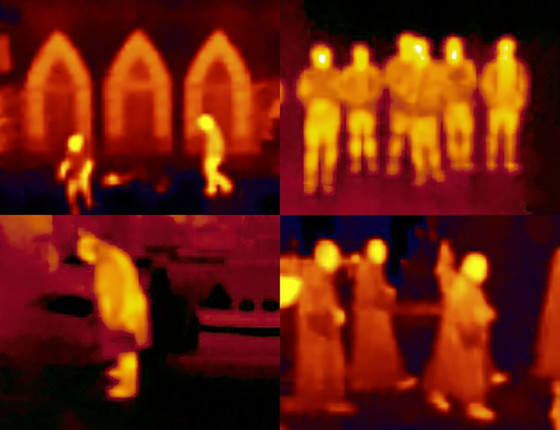 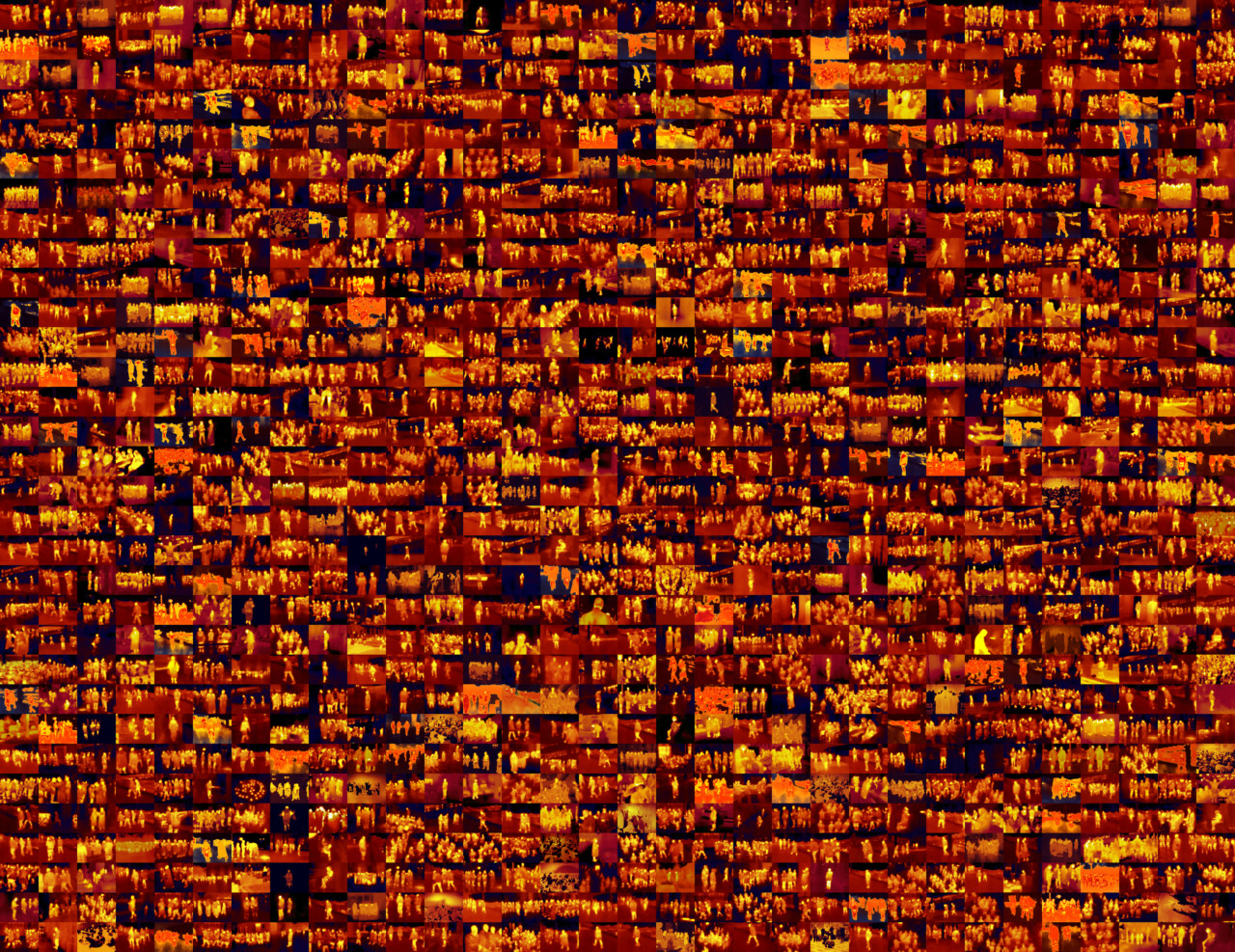