How Man Ray, Marcel Duchamp and Henri Cartier-Bresson riffed on each other’s practices 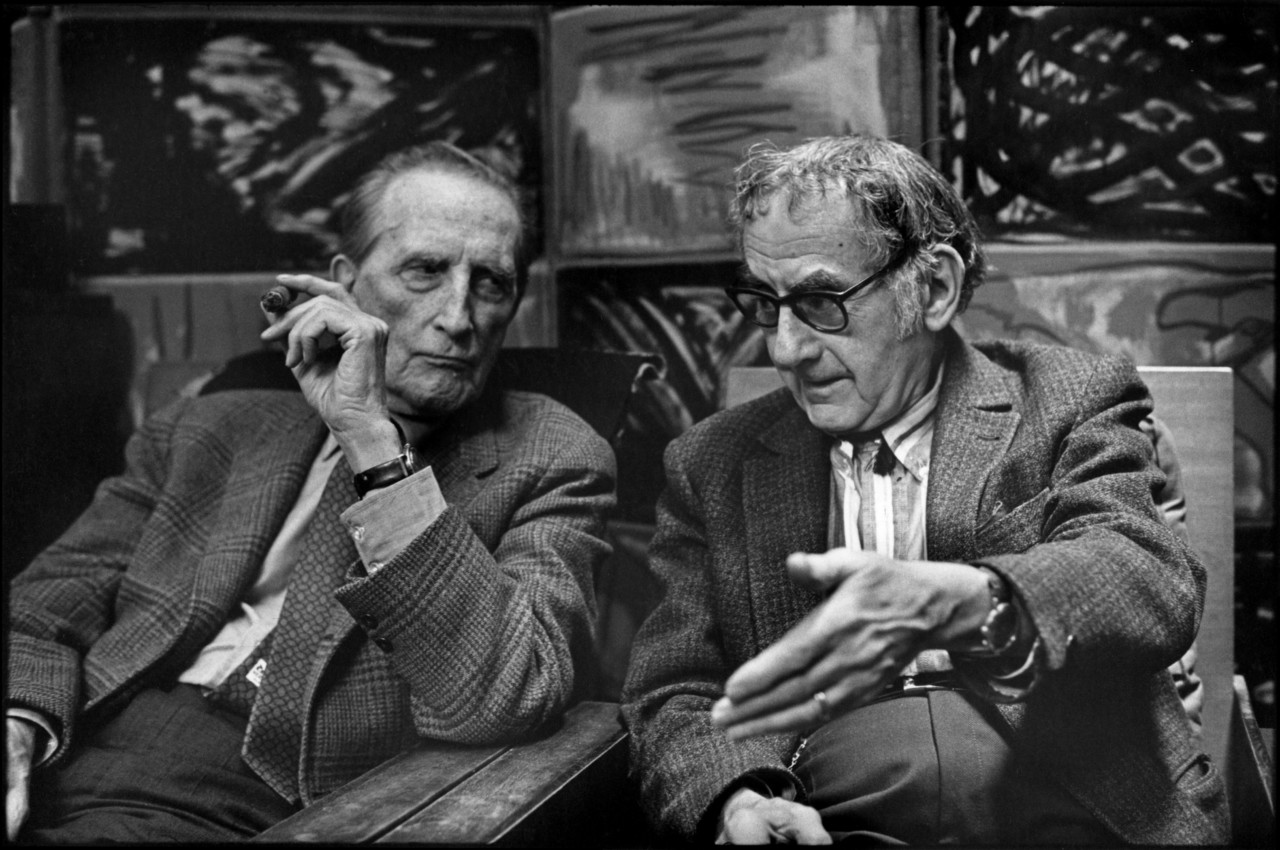 Introduced by the American art critic Walter C. Arensberg in 1915, when American-born artist Man Ray met French conceptual artist Marcel Duchamp the pair attempted to converse over a game of tennis, despite not being to speak each other’s languages. “Duchamp didn’t speak English and my French was nonexistent… so in order to have a conversation I would give a name to each pass…and each time Duchamp would reply in English with a single word, ‘yes,’” said Man Ray.

Overcoming an initial lack of a common language, the two artists’ friendship later blossomed as they explored similar ideas through conceptual art. Part of Paris’s surrealist crowd, along with the likes of Magnum co-founder Henri Cartier-Bresson, they riffed on each-other’s practices: Man Ray followed Duchamp’s magnum opus Fountain – a ‘readymade’ urinal elevated to art at the artist’s say-so – with works such as Gift, Object to Be Destroyed, and The Mystery of Isadore Ducasse, which took functional objects and made them useless, such as adding spikes to a clothing iron. 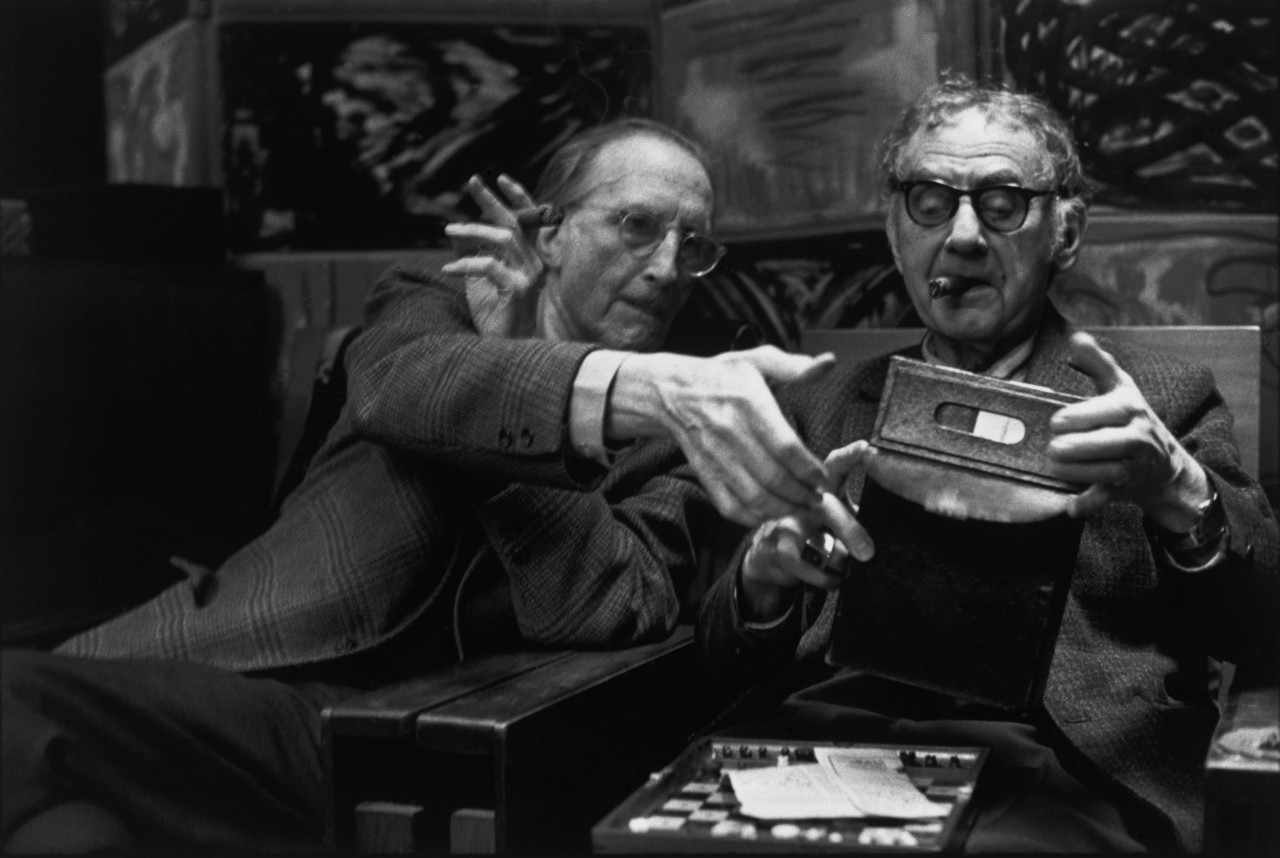 Man Ray’s experimental approach to photography also manifested in the dark room, where he invented ‘Rayographs’, which were created by placing objects onto photographic paper, and ‘solarization’, the technique of quick exposing full light to the paper during a negative exposure. Magnum co-founder Henri Cartier-Bresson, who socialized within the same surrealist salon set, could not escape the influence of this sideways approach to creative practice. Although a photographer in the more traditional sense, Cartier-Bresson’s famous theory The Decisive Moment, which taps into the idea of the irrational unconscious making itself known in the split second that a photograph is taken, could be read as a product of an environment of surrealist thinking that dealt in the construction or capturing of dreamlike imagery. 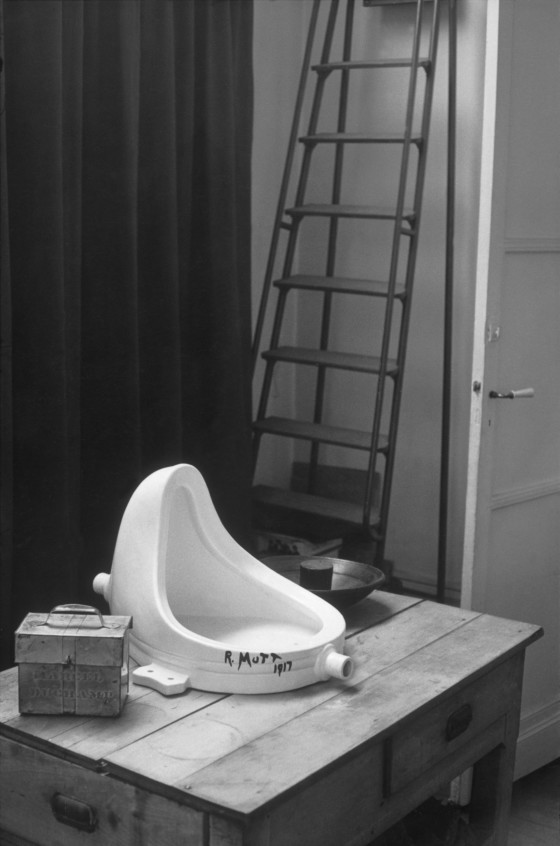 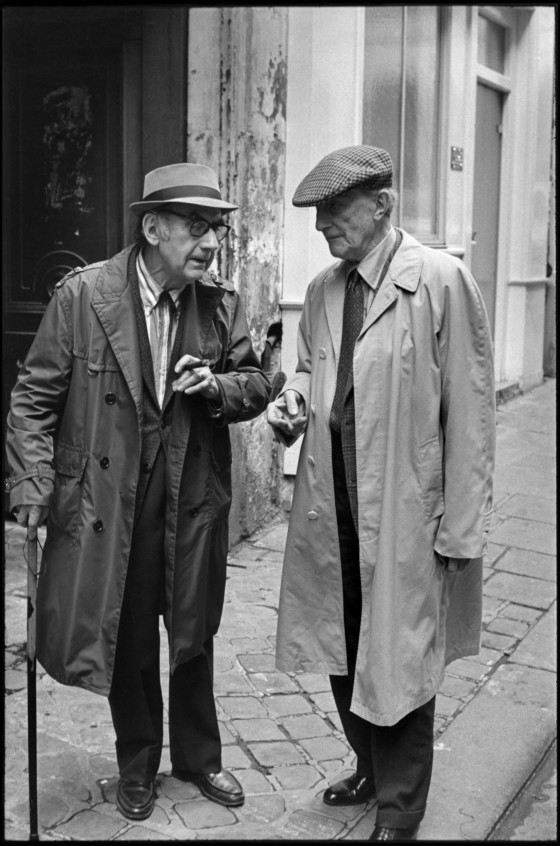 Decades on from their initial meeting, when Duchamp and Man Ray’s friendship had ripened and their use of common languages improved, Magnum’s Henri Cartier-Bresson captured the pair playing a game of chess – a shared passion. “I am still a victim of chess. It has all the beauty of art – and much more. It cannot be commercialized. Chess is much purer than art in its social position,” Duchamp once said. 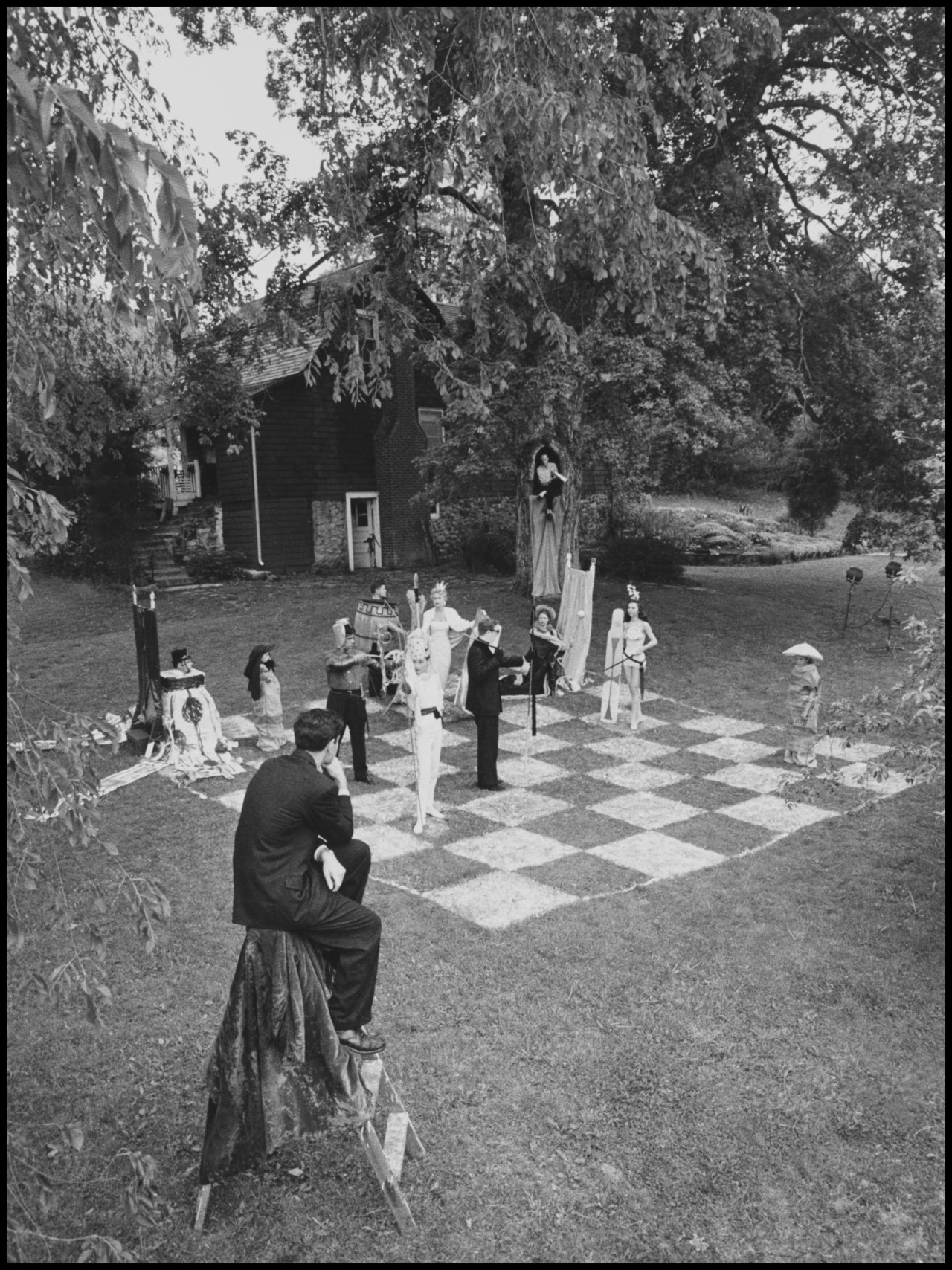 Stories of the City: A Magnum exhibition on the Paris Metro