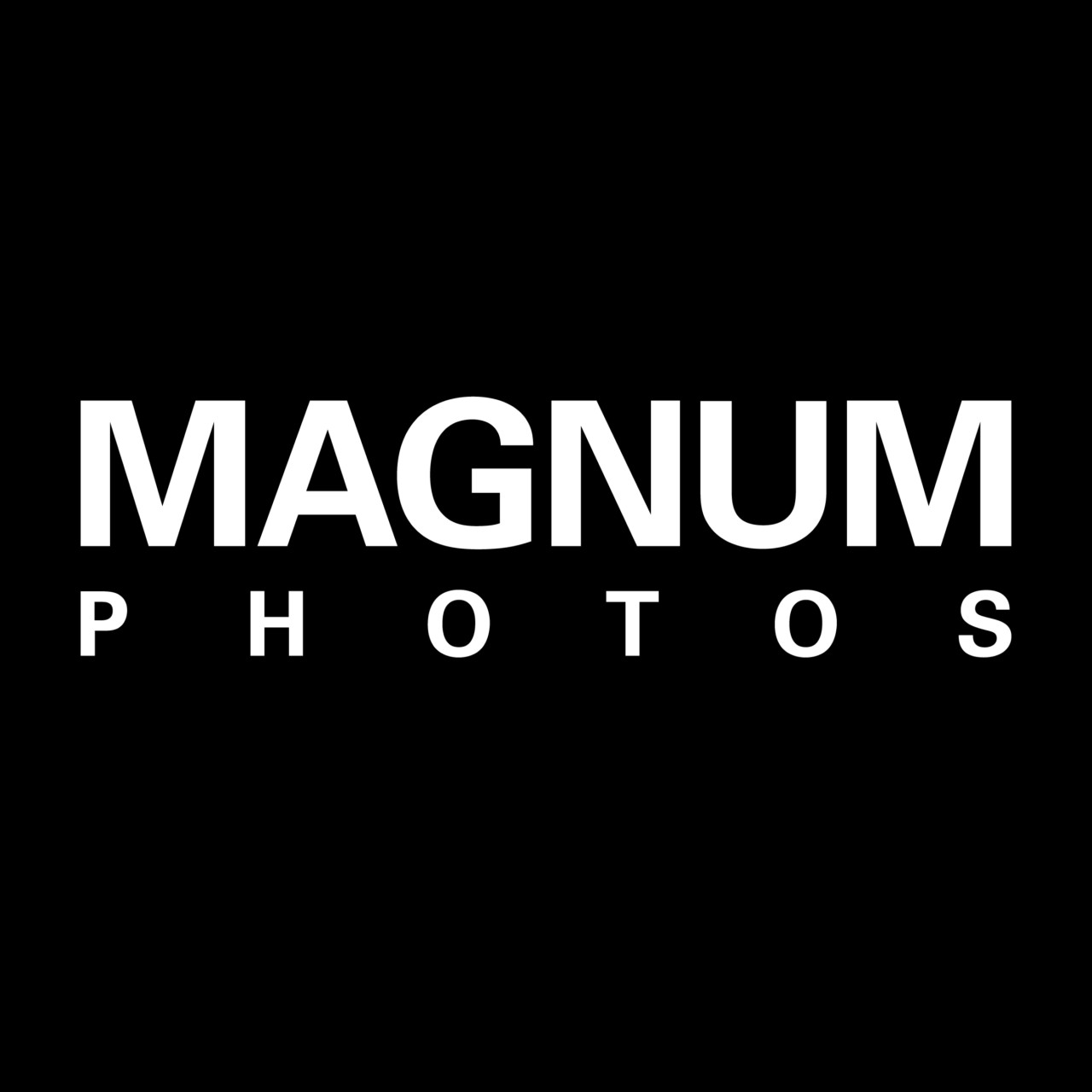 Following an independent investigation into personal misconduct by David Alan Harvey, Magnum’s Board has decided to permanently remove David Alan Harvey from the membership. Prior to a final vote on the decision by Magnum’s members, Mr Harvey resigned.

Magnum would like to reiterate its apology to the victims and survivors. We are committed to working in an open and accountable way that builds trust and confidence with those in our industry and with the people we collaborate with as part of our work.

– The investigation concluded in March 2021 and on Friday 12th March 2021 the Magnum Board voted to permanently remove David Alan Harvey from the membership.

– David Alan Harvey resigned on Tuesday 16th March 2021 ahead of a meeting of the full Magnum membership to vote on the Board’s decision to remove David Alan Harvey. His resignation is effective immediately.