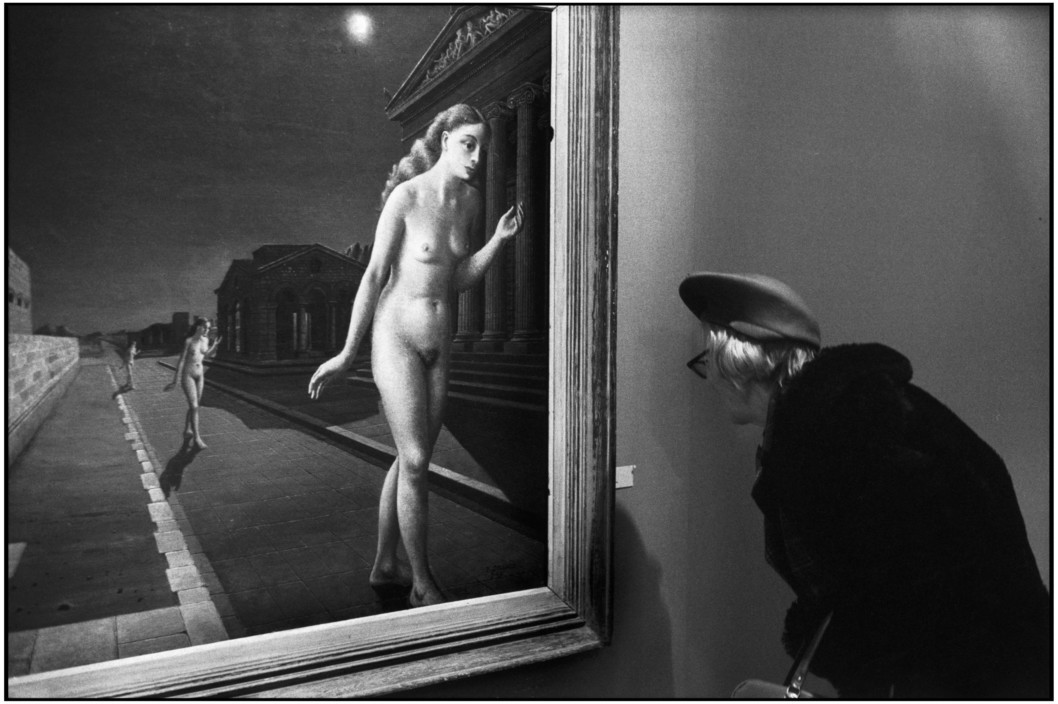 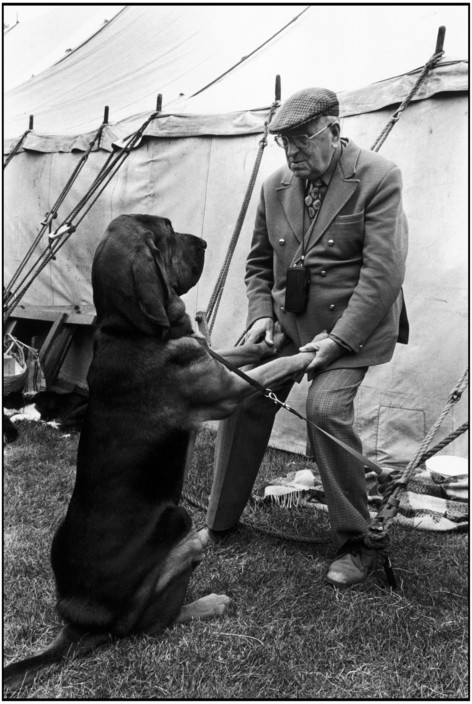 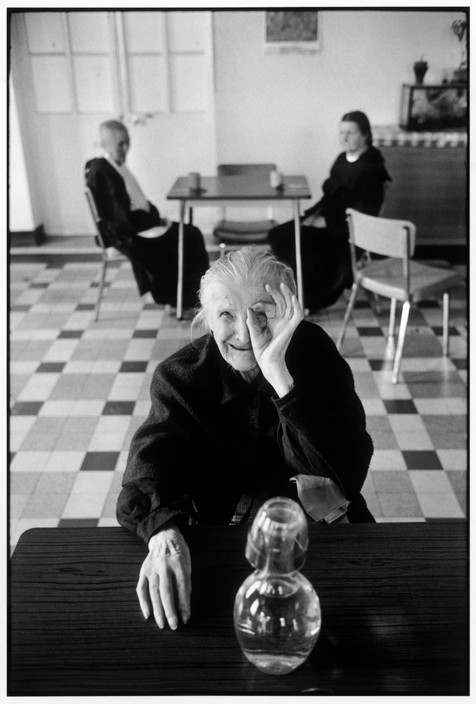 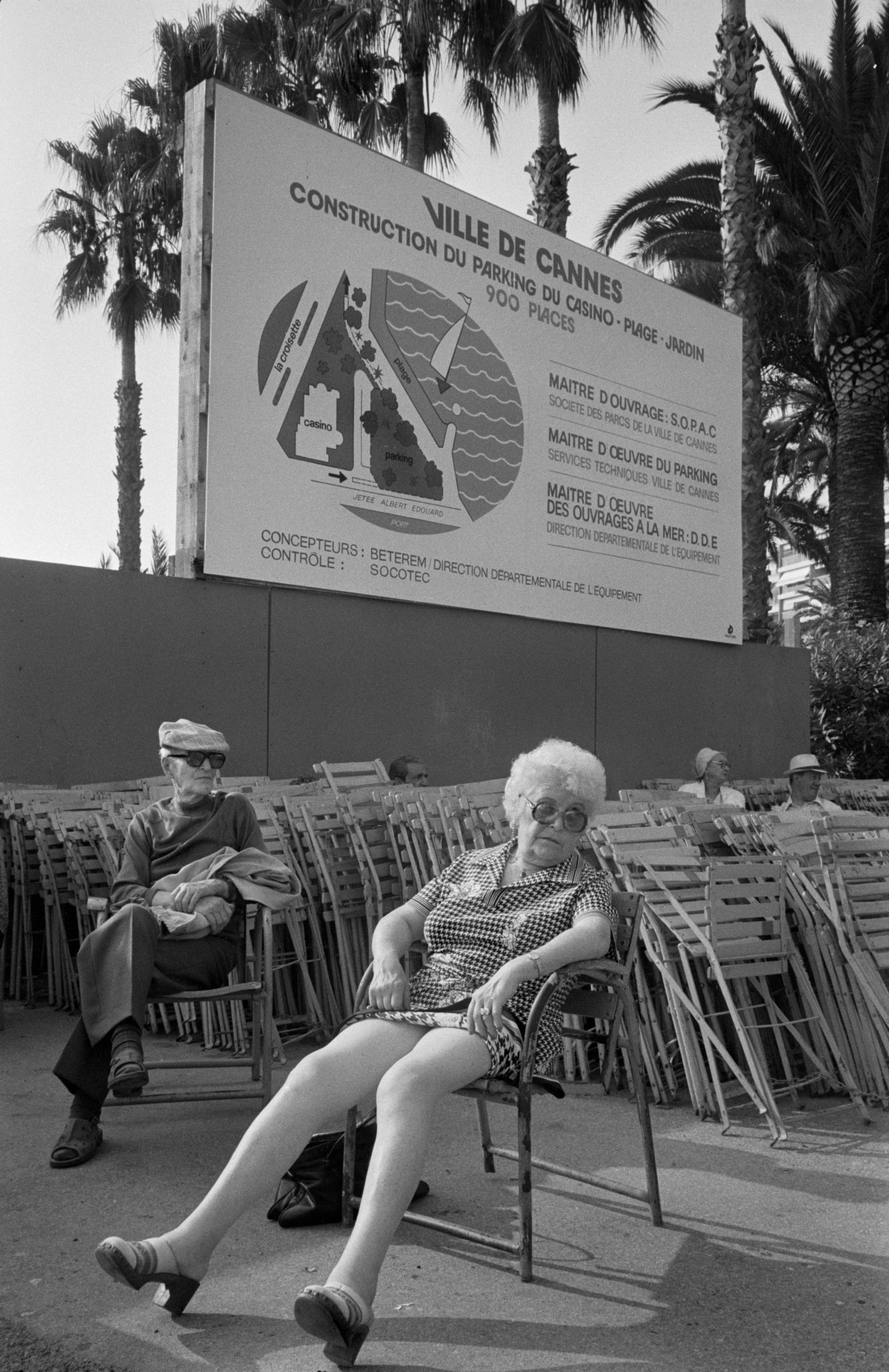 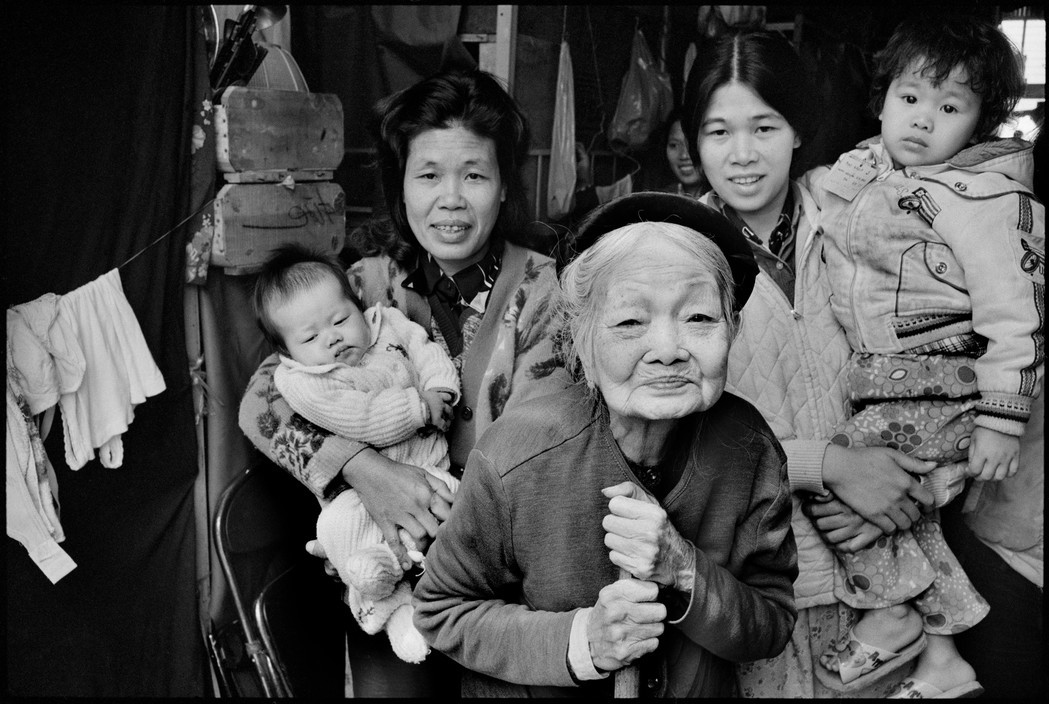 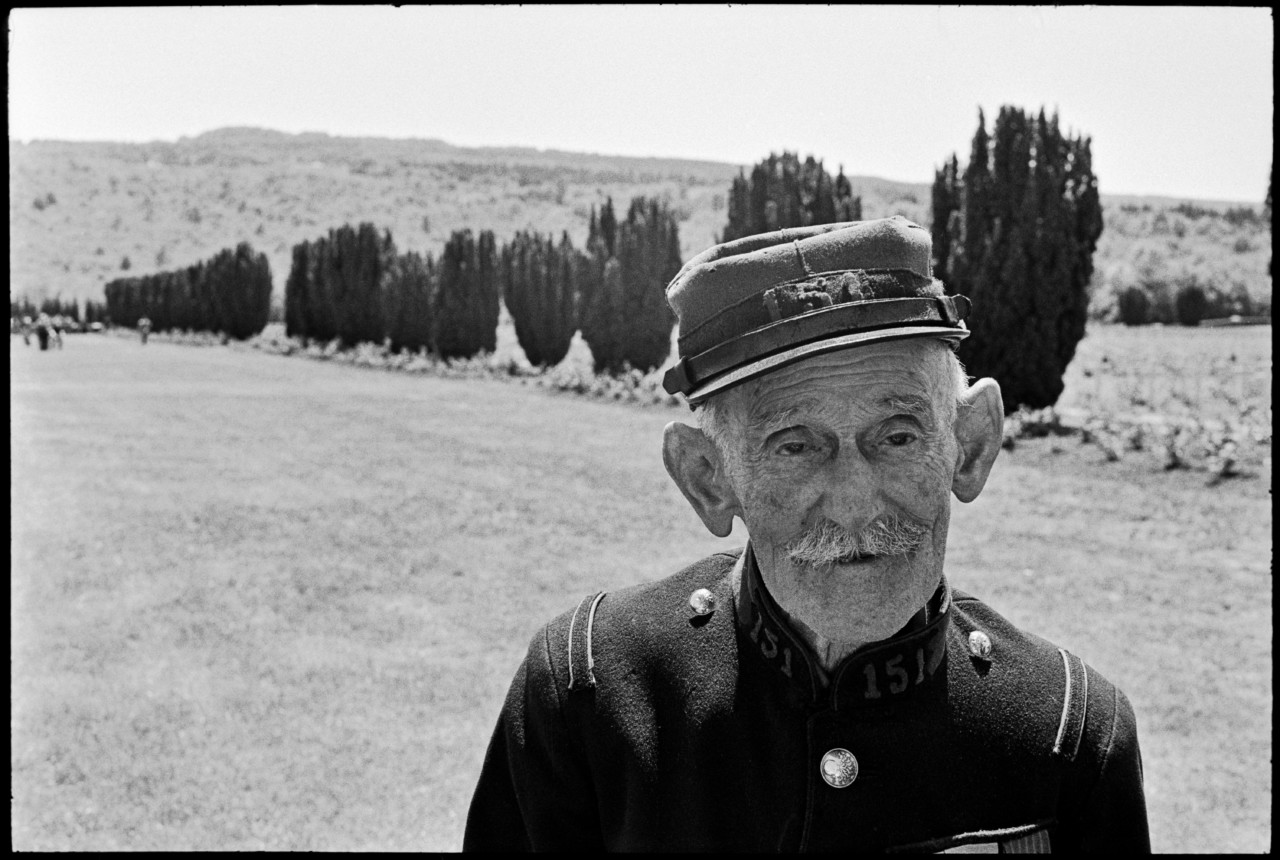 Throughout her career Martine Franck oscilated between on the one hand photographing some of the world’s most famous artists and on the other, the most anonymous of subjects: those seemingly rendered invisible in society. Franck’s work dwelled upon the marginalised: the poor and the elderly. The latter form a particularly poigniant subsection of her archive, and many of her most touching images of the elderly were collected in the book ‘Le Temps de Vieillir‘ (A Time to Grow Old) –  published by Éditions Denoël in Paris, in 1980.

Today – to mark the United Nations’ International Day of Older Persons – we share a selection of images from Le Temps de Vieillir along with a letter, written by Franck in 1980 (the same year she joined Magnum) which concisely reflects upon both the limitations of photography, and her own empathetic leanings. The letter’s text is translated below, and it is shared courtesy of Fondation Henri Cartier-Bresson, in Paris, France. You can’t photograph everything.

There are times when suffering, and human decay catch you and stop you.

Other situations that are sociologically interesting, mean nothing visually.

Photography mostly shows, more than demonstrates, things. It does not explain “the why” of things. 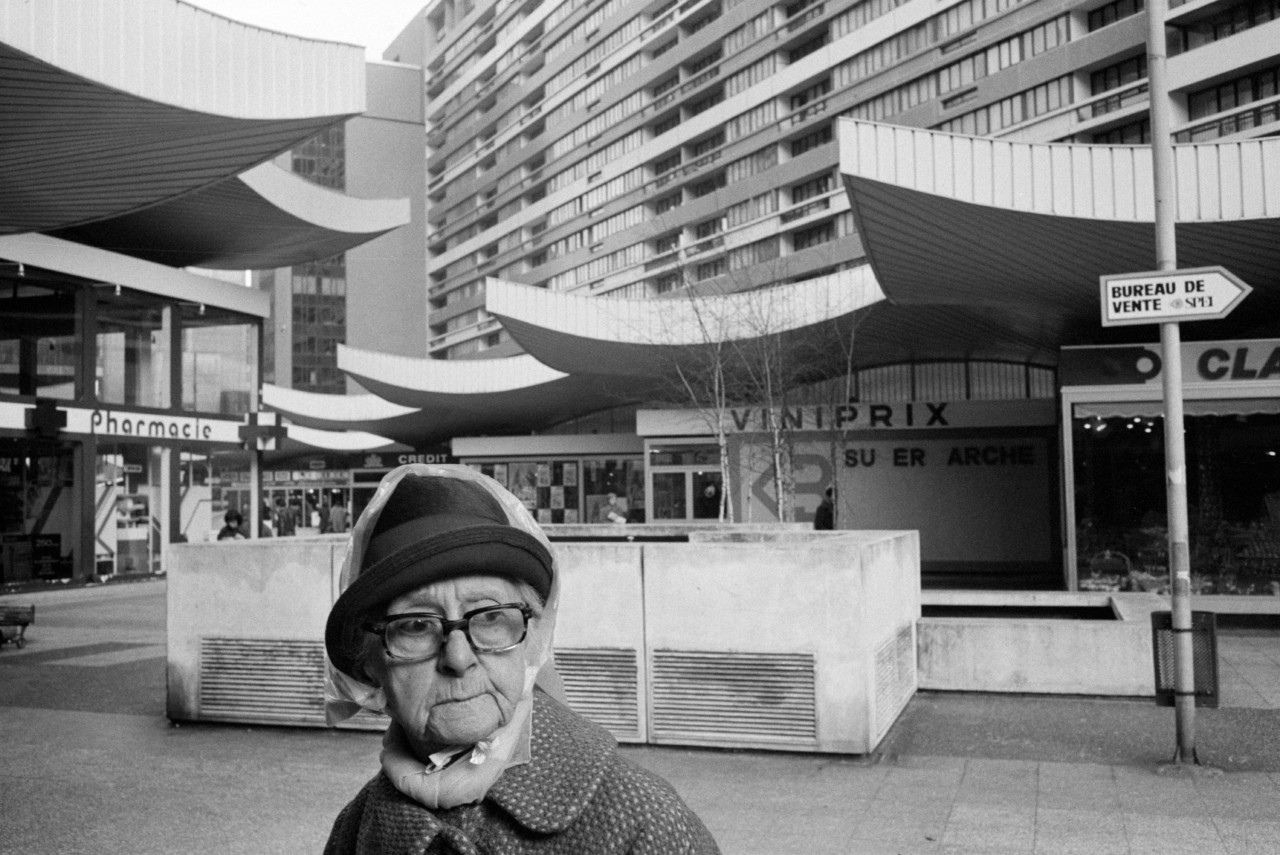