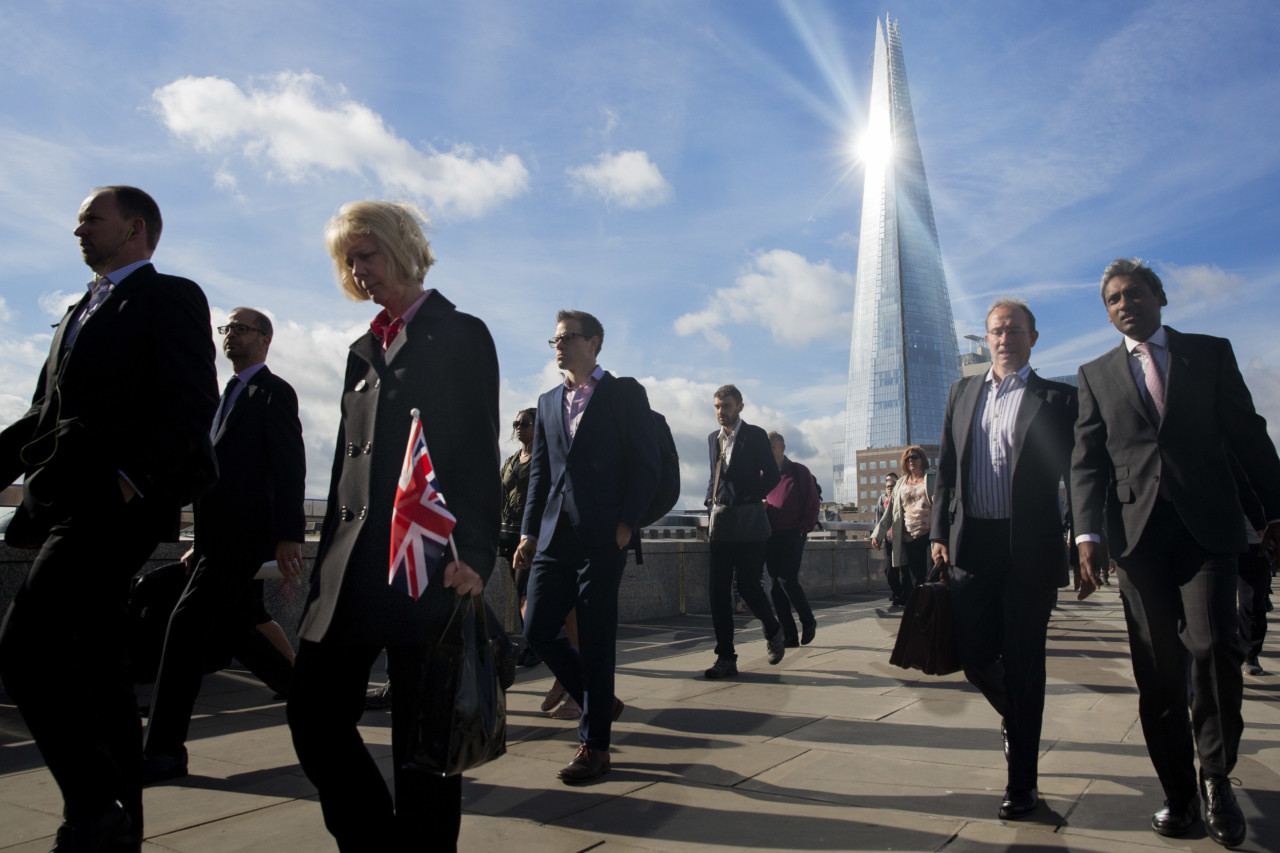 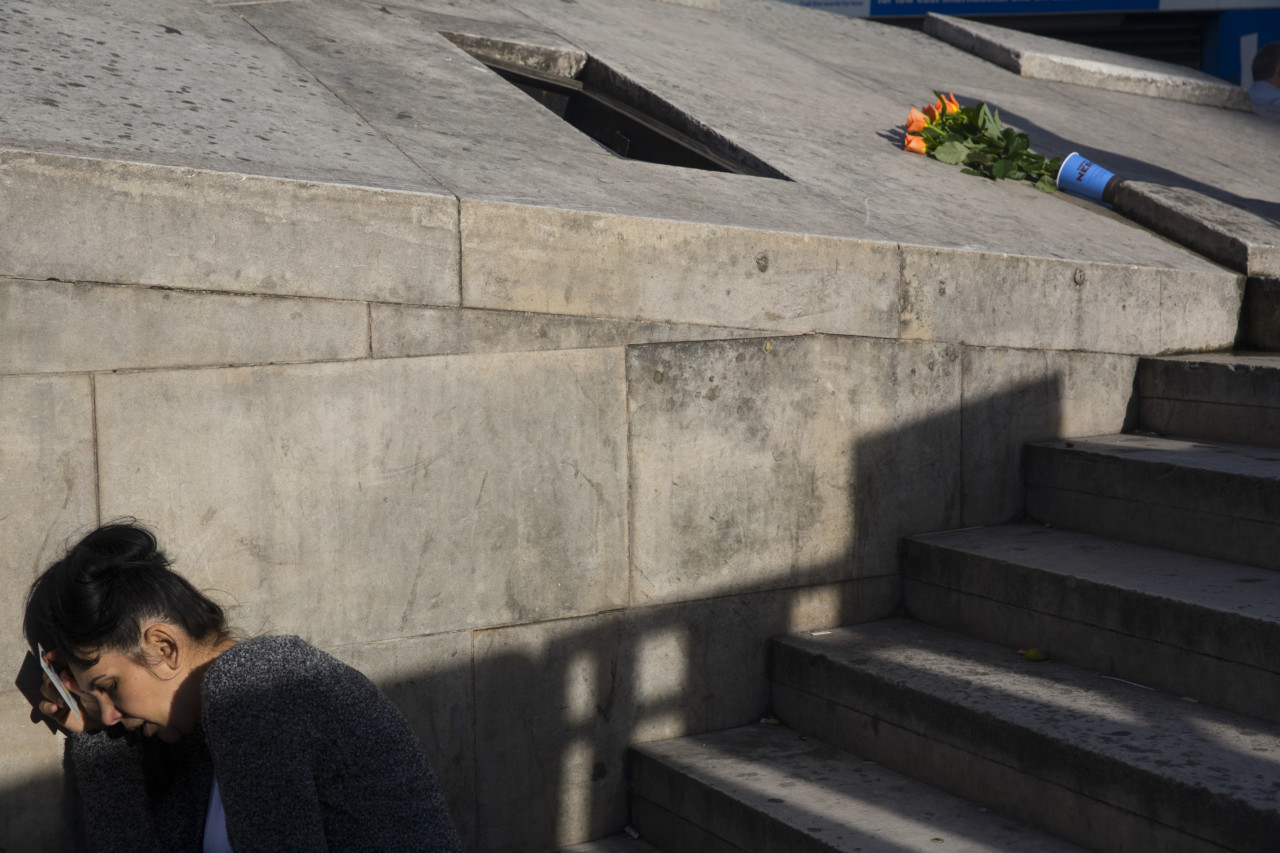 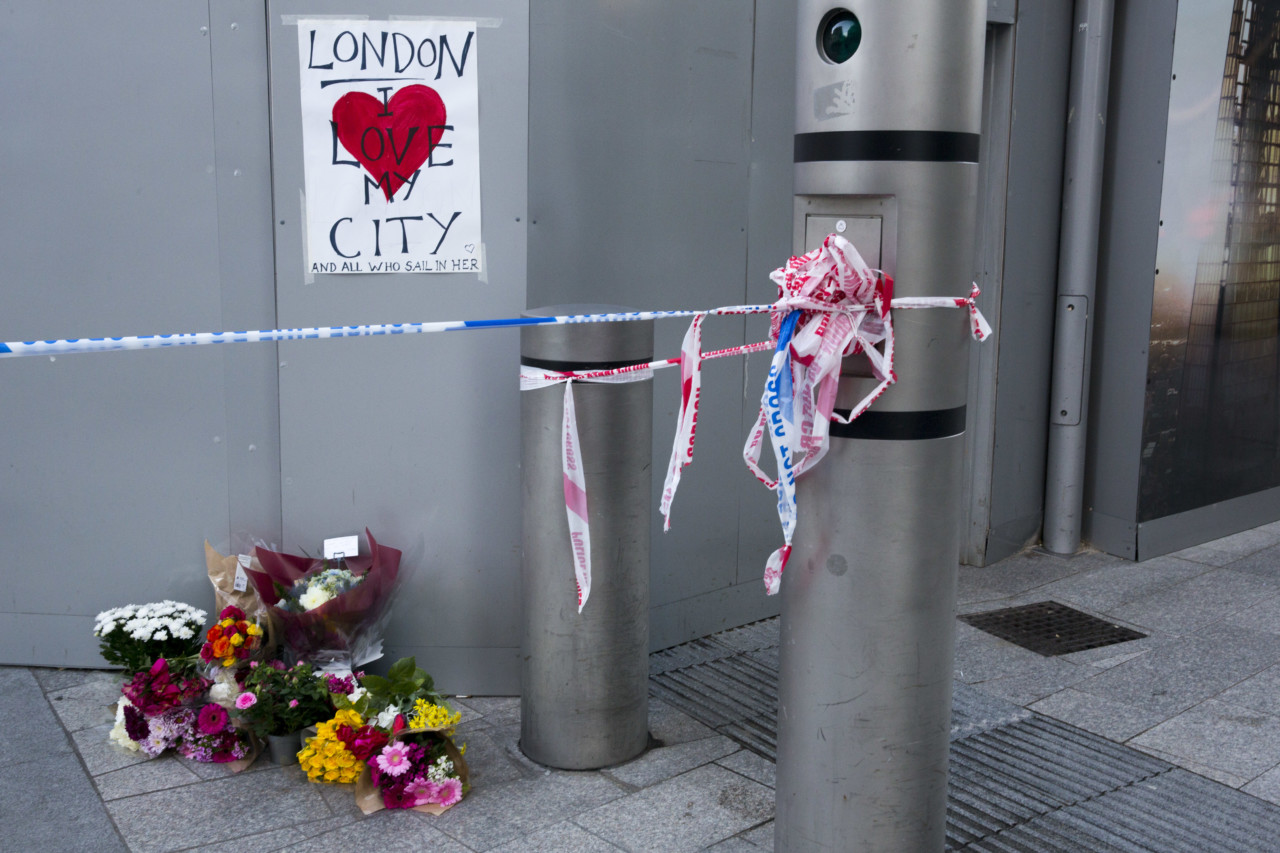 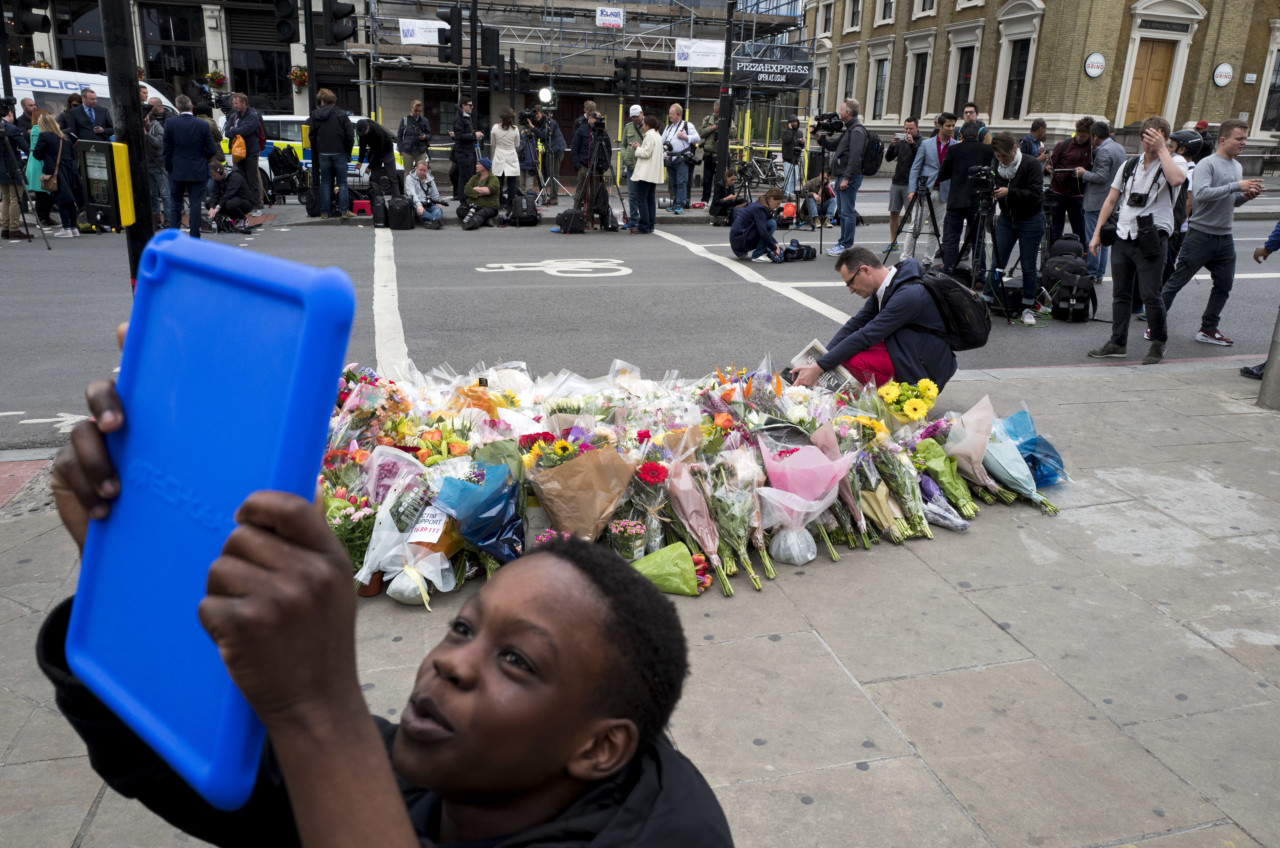 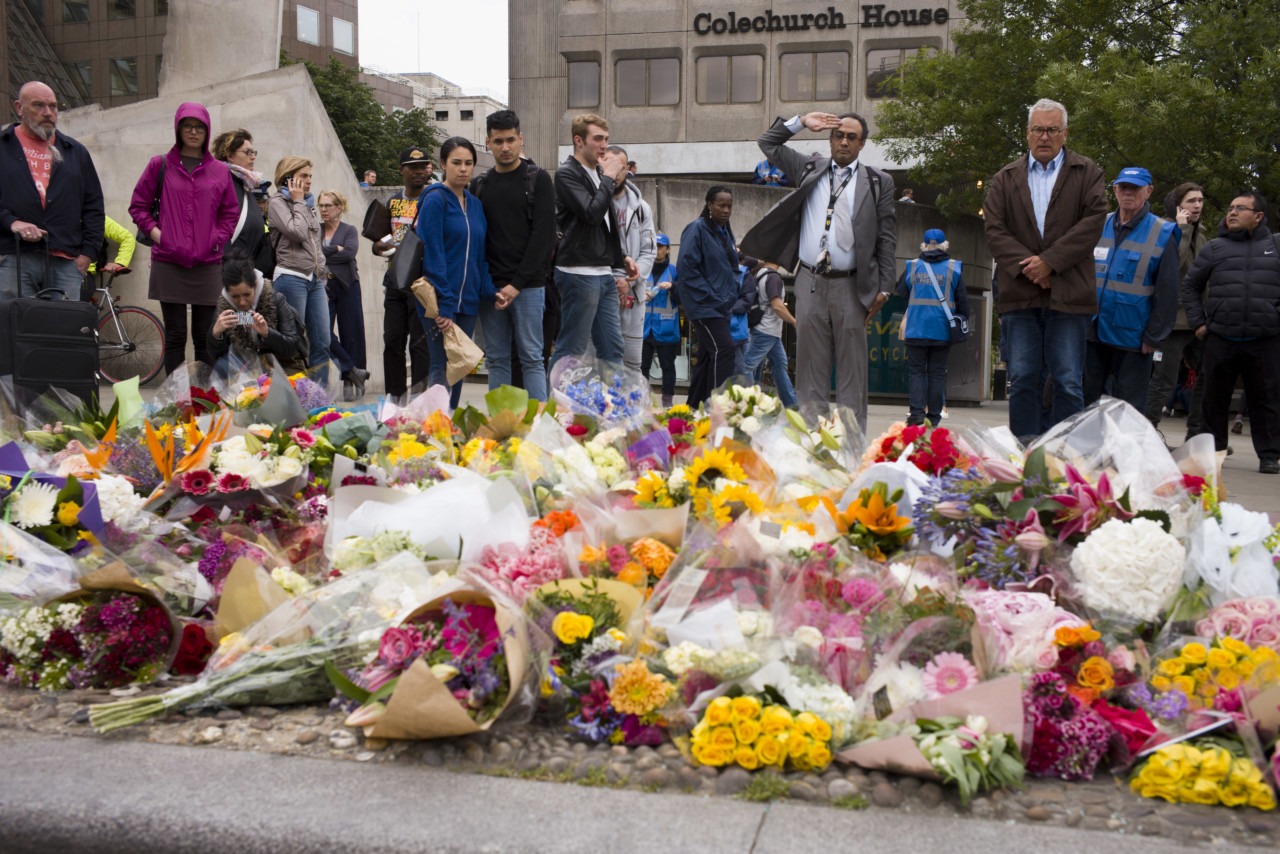 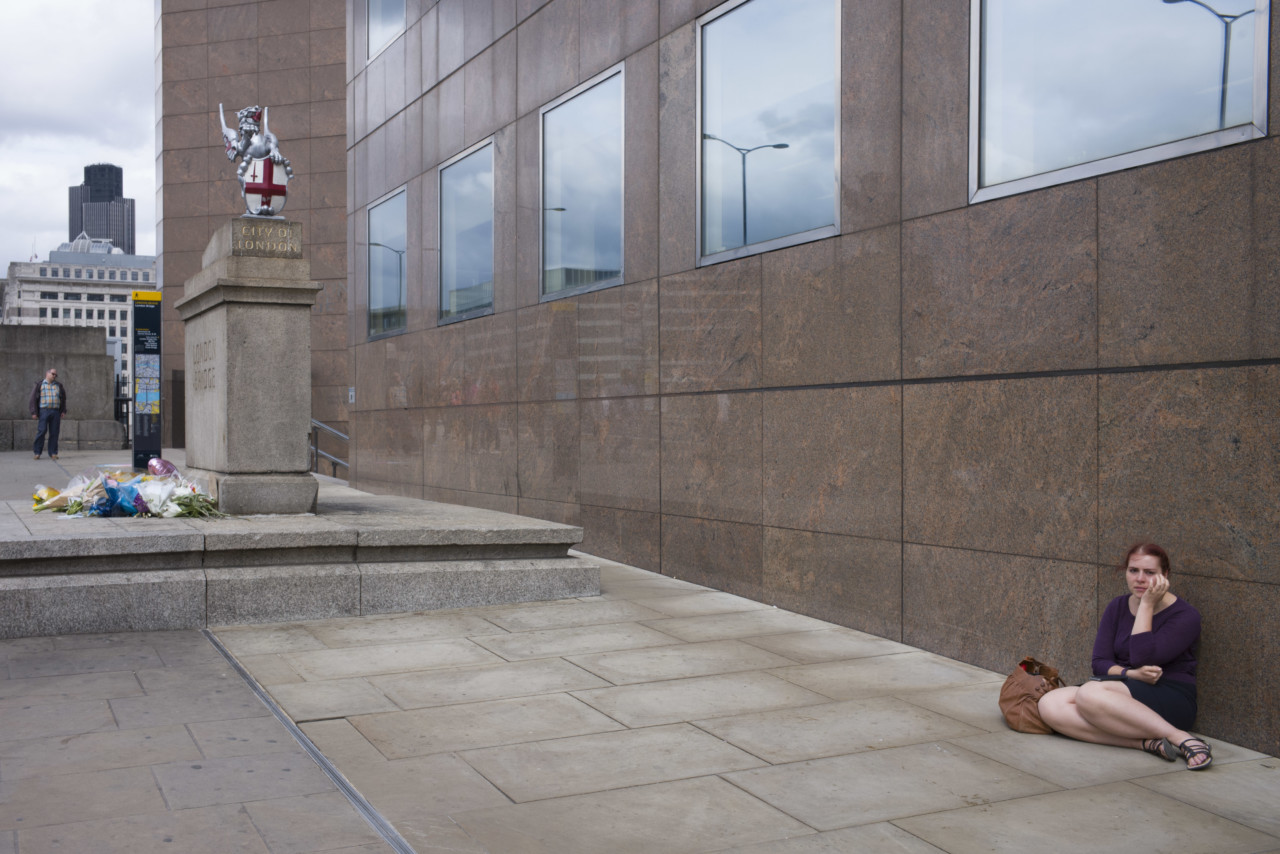 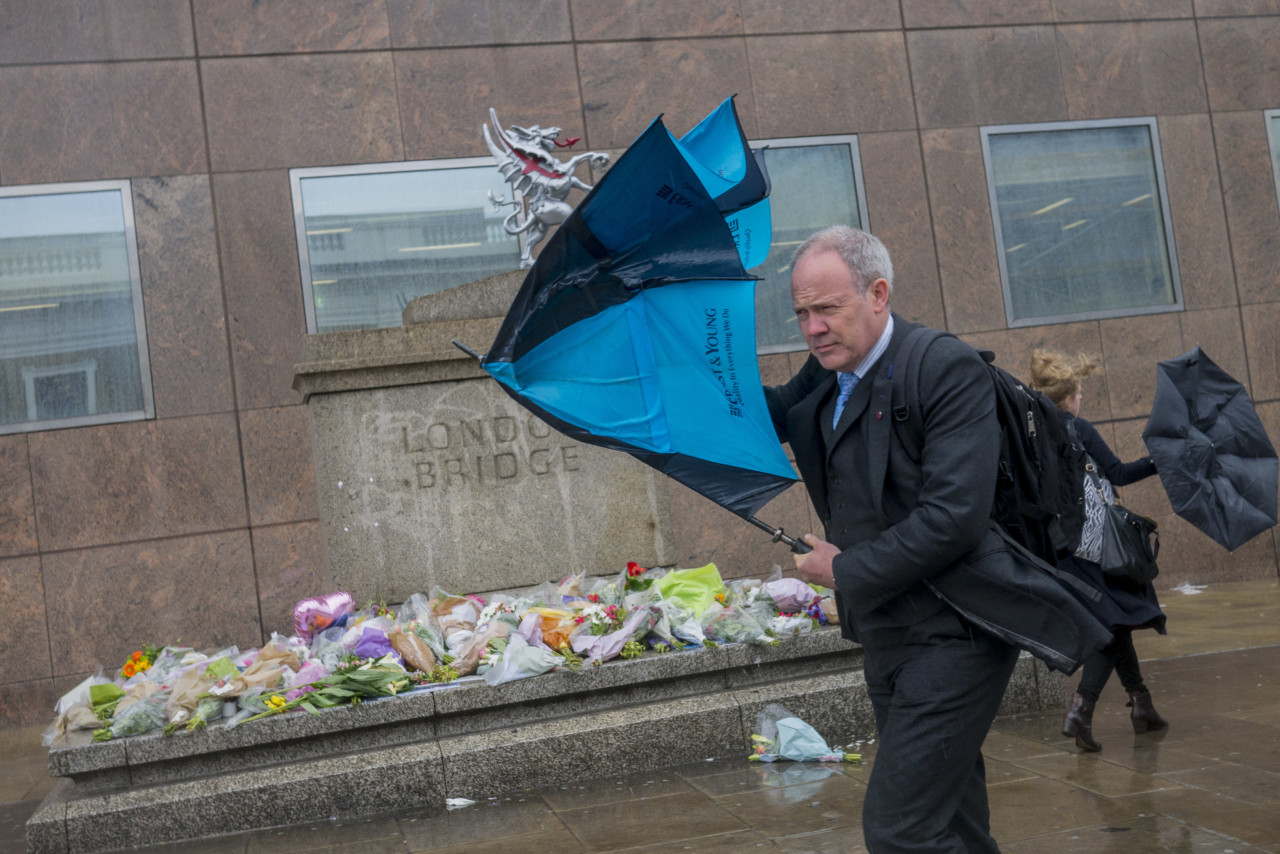 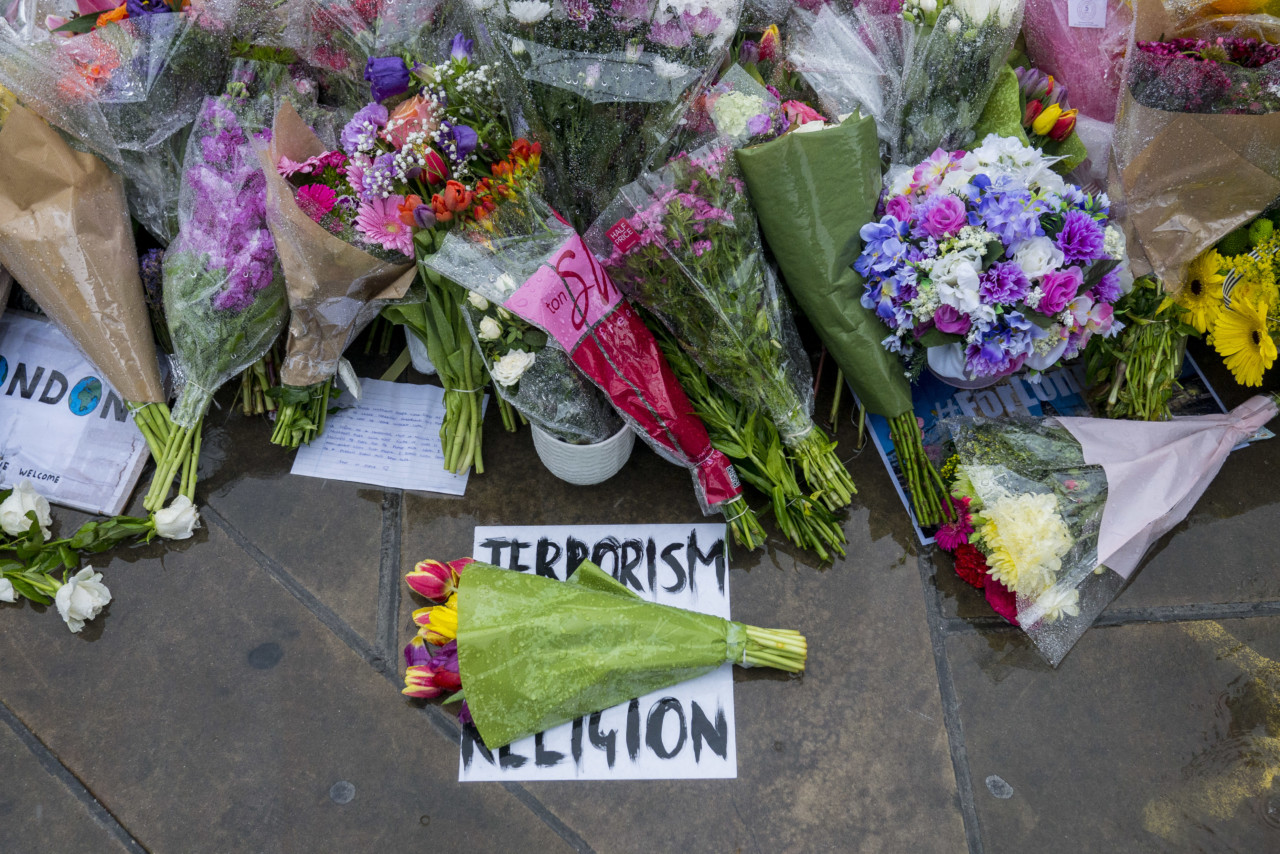 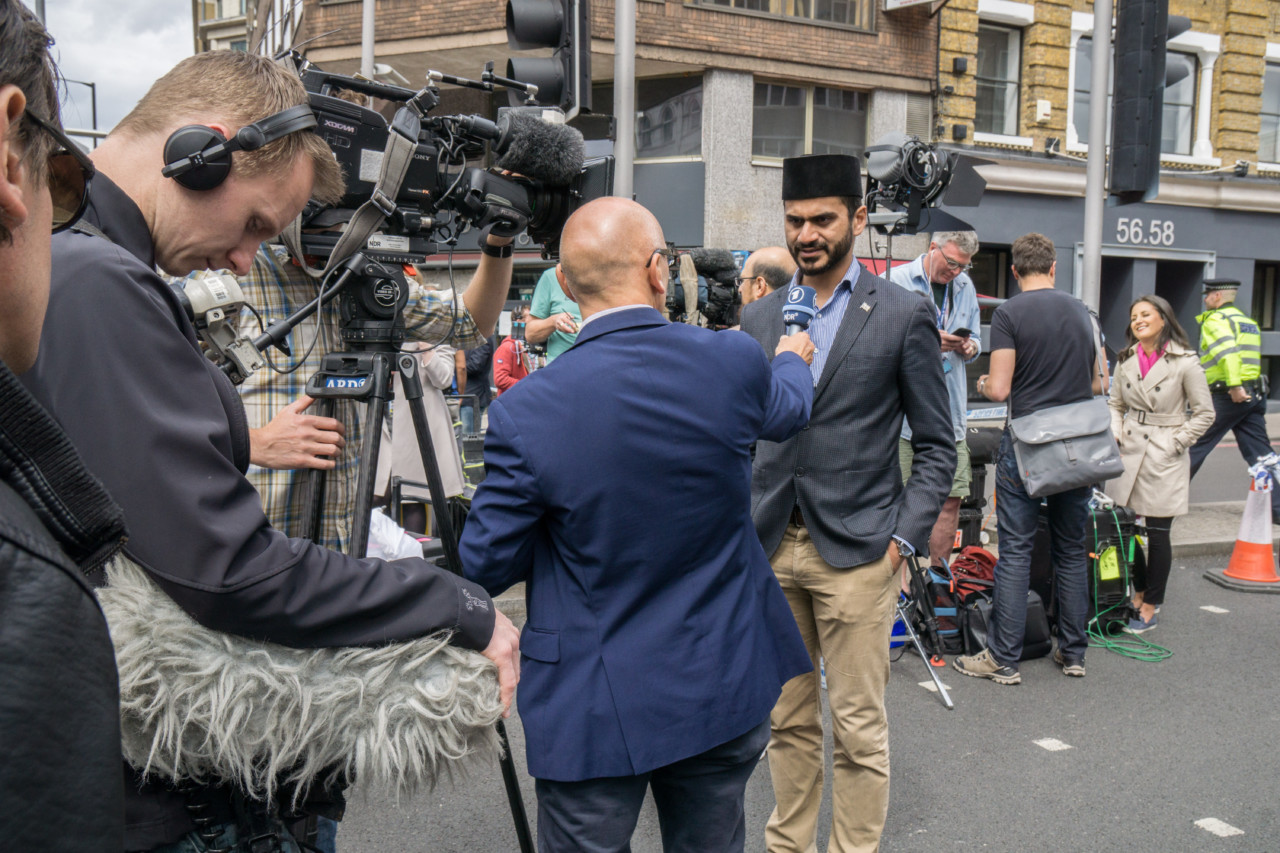 On Saturday night, June 3, 2017, three terrorists in a hire van ran down pedestrians on London Bridge, before getting out and continuing a murderous rampage on foot, attacking members of the public at random with knives. Eight people died and  a further 48 were injured. A testament to London’s multicultural population, it was revealed that the victims came from all over the world – as far away as Australia and Canada. Come Monday morning, Londoners of all walks of life who live or work in the London Bridge area, or pass through it on their commute, paid tribute to those who had lost their lives there two days earlier, as they soberly and defiantly laid flowers and continued with their working days.