A new collection, curated by Azu Nwagbogu, celebrates "indecisive moments" past and present in the agency's vast archive. 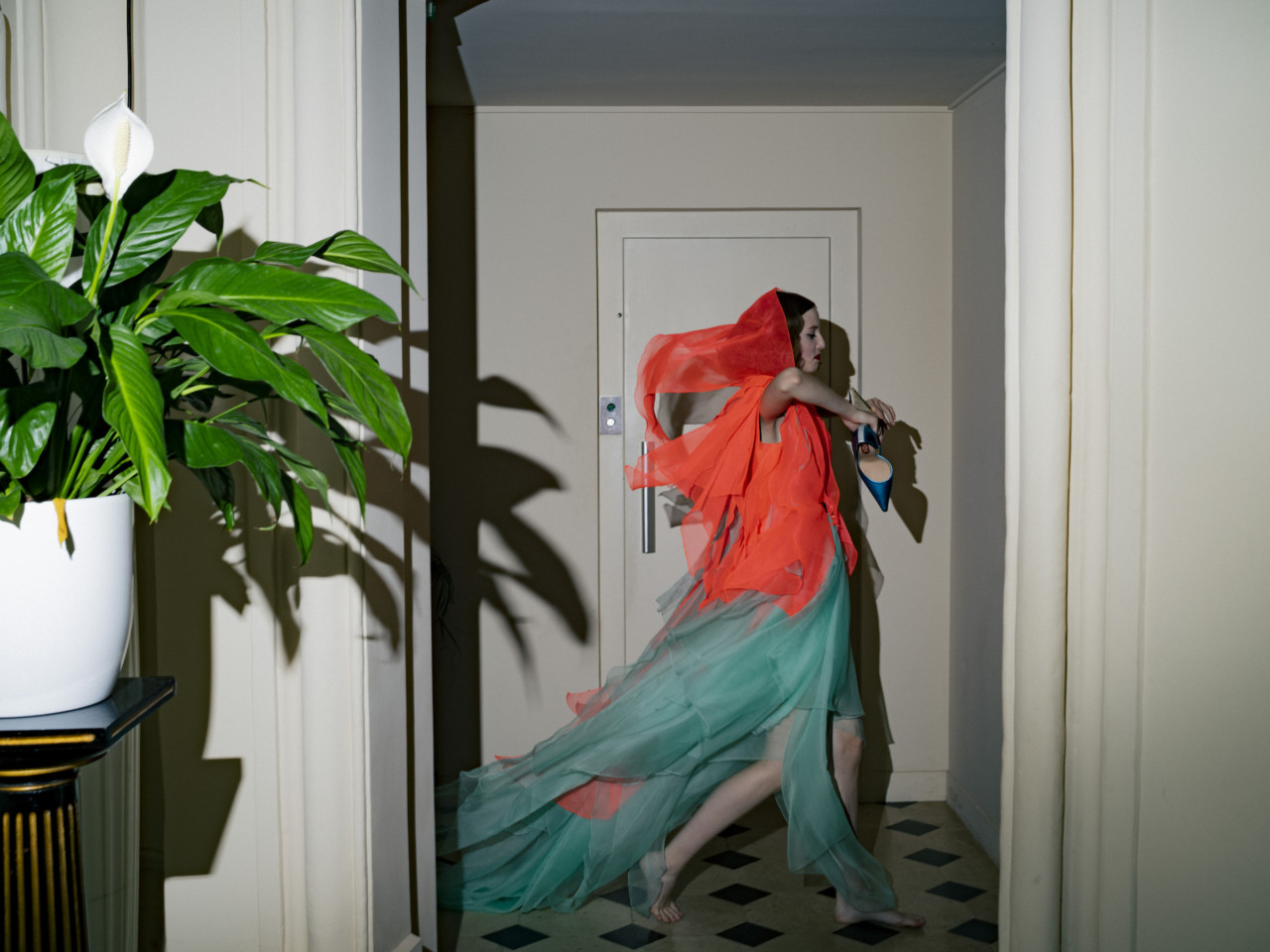 Magnum is releasing its second NFT drop today as part of its 75th anniversary celebrations highlighting both the agency’s historic legacy and embracing what lies ahead of the agency and the photography world at large.

This latest collection was curated by Nigerian curator Azu Nwagbogu, the founder and director of both the African Artists’ Foundation and LagosPhoto Festival, drawing upon works by Magnum’s very first photographers such as George Rodger and Werner Bischof, through to modern-day icons such as Cristina De Middel and William Keo, whose backstage image from Paris Fashion Week features above. “In 1952, founding Magnum member Henri Cartier-Bresson published the book Images à la Sauvette,” says Nwagbogu, explaining the thinking behind his curation. “Since that time, perhaps the most universal assertion that one would associate with Magnum Photos is the idea that an iconic image is achieved by capturing the ‘decisive moment.’ Yet the vast Magnum archive reveals so much about the history of the modern world and its unresolved global issues with regard to ecology, humanity and technology, and none of these issues are necessarily narrated through the idea of the ‘decisive moment.’ 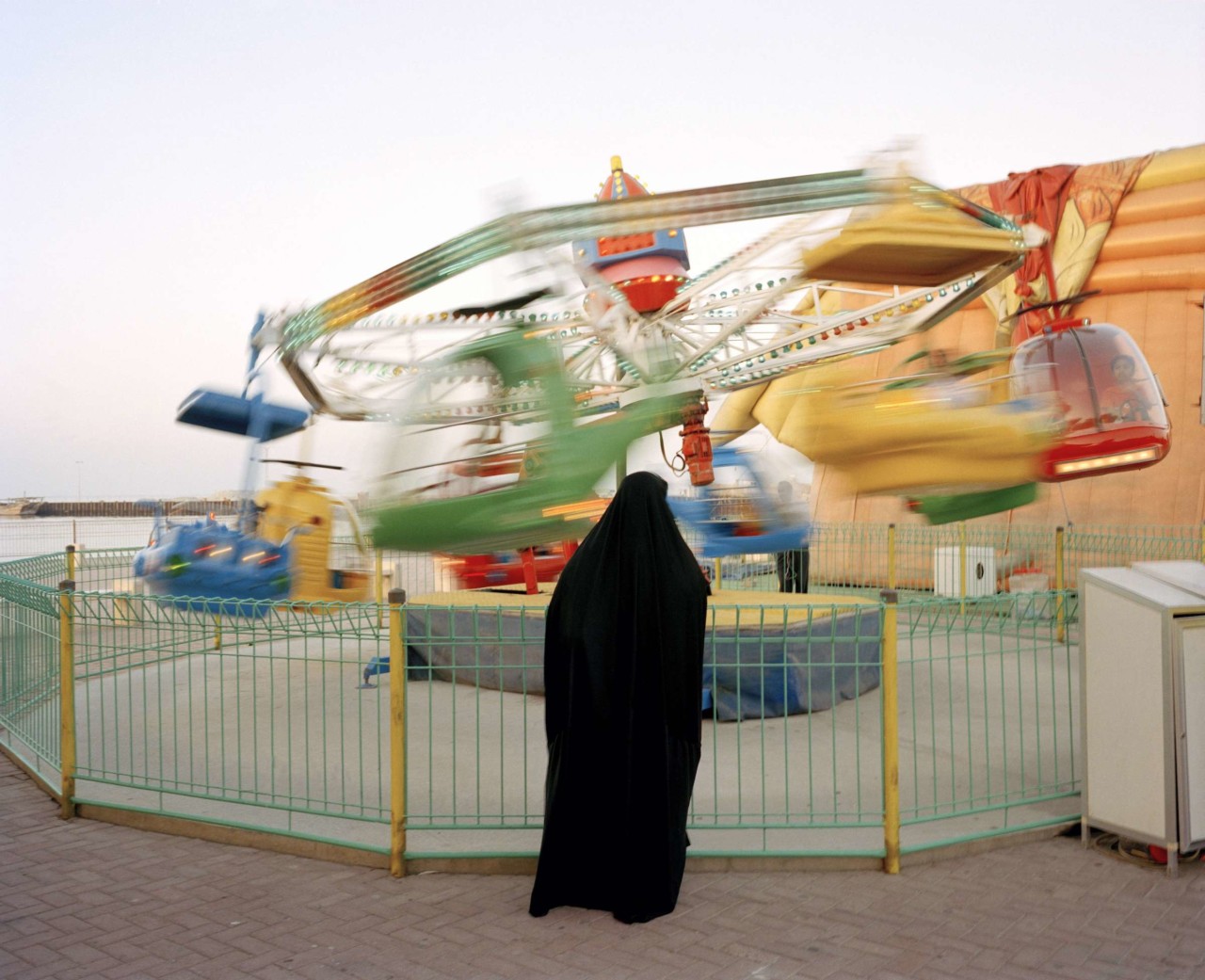 “This collection explores, instead, the indecisive moments: the interstitial spaces, the energized subjects floating in-between events, where little obvious action occurs but where the subject(s) seem to be caught in anticipation. Each image is charged with feeling, intent, foreboding, and meaning, composed with a sense of expectation that offers multiple scenarios and possibilities about past events. It is not revisionist history, but rather invites the collector and viewers to perhaps look at the image again, more closely.” Cacique (Chief) Taquari Patax with his son in front of a landscape cloth in their house in the Patax Indian reservation, Barra Velha, Bahia, Brazil, 1999 © Thomas Hoepker/Magnum Photos.

In June of this year, Magnum launched the first of three NFT collections, each including 75 images from the agency’s historical archive, spanning from the 1940s to present day, in reference to Magnum’s 75th anniversary. The first collection was curated by Alejandro Cartagena, photographer and co-founder of Obscura, with whom the agency has collaborated on its entry into the NFT market, including a series of commissions that launched earlier this year. Inside the historic town of Palmyra, retaken from IS by Syrian Arab Army, April 1, 2016 © Lorenzo Meloni/Magnum Photos.

The second of the series, composed of a further 75 NFTs from the Magnum archive, is revealed on Foundation today (November 29). Six drops will then take place over two weeks — from November 29 to December 13 — and bidding for each NFT will start at a minimum of 1ETH.

“With one foot in the past and another in the future, Magnum performs a balanced dance that combines empowering our archive and supporting new photographic creation,” says de Middel, the agency’s current president. “With that in mind, we welcomed the new possibilities that blockchain brings. Earlier this year, our introduction to the NFT world not only opened new ways to generate work and interact with our audience and collectors, but also left the door open for external yet relevant voices in the industry to project their vision on our archive with great success. “Photography keeps on adding layers of complexity in its creation, reading and visibility. What started as an instinctive need to capture reality has now filled books of theory and triggered major debates. This selection serves as a reminder of how simple the joy of looking at a beautiful image can be and how satisfying it is to make it, regardless of the format, the output or the market.”

Mastering the Medium and Sustaining Your Practice