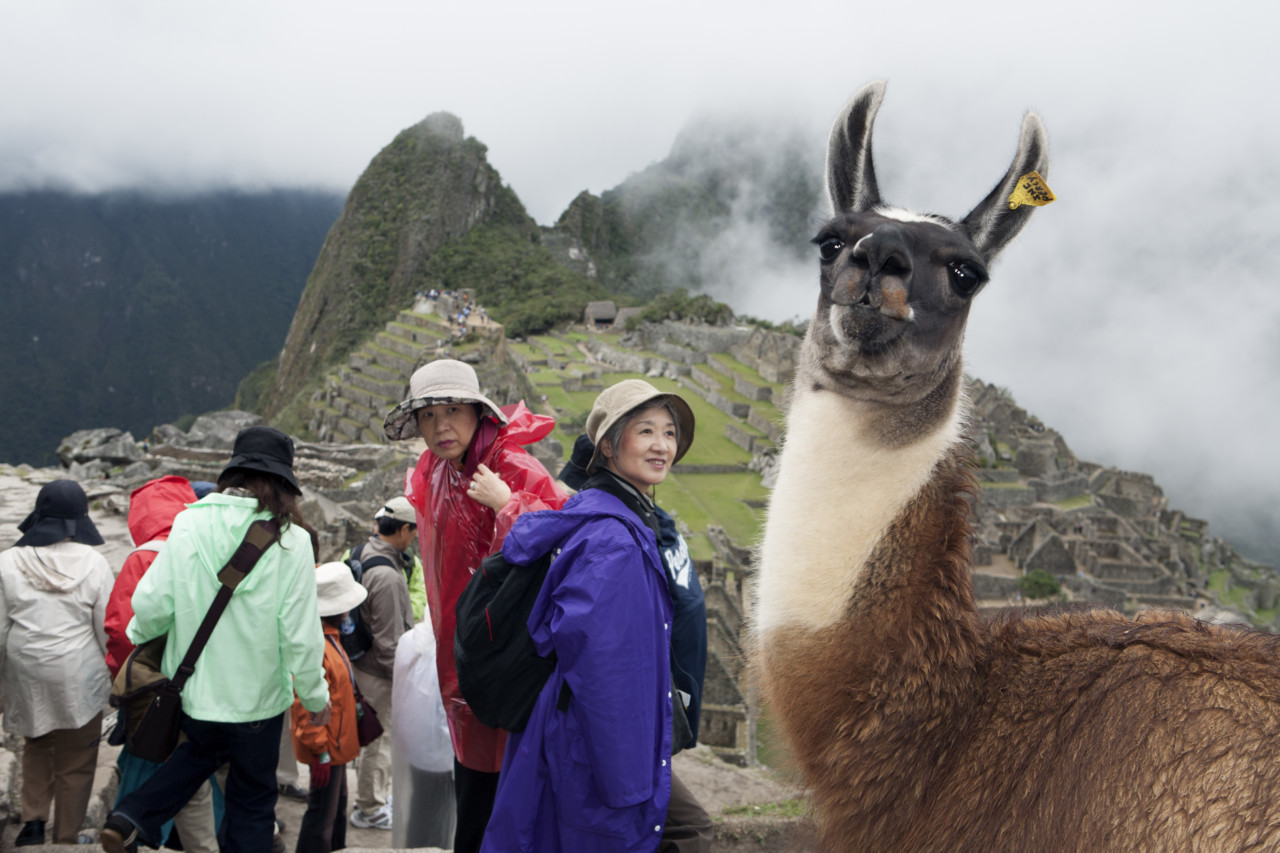 Martin Parr An Inca site situated 2,400 meters (7,875 ft) above sea level. Often referred to as "The Lost City of the Incas", Machu Picchu probably is the most familiar symbol of the Inca Empire. It is also on (...)
e of the New Seven Wonders of the World. Machu Picchu, Peru. 2008. © Martin Parr | Magnum Photos
License |

VICE has published a career-spanning look at some of Martin Parr’s most humorous shots, shared by the photographer himself for the publication’s annual photo issue. The late Magnum photographer Abbas has been included in Vogue Italia’s feature “Visionaries with Viewfinders”, chosen by writer and curator Simon Njami, who writes: “Despite the necessary distance one must maintain when performing such a job, besides the irony and absurdity he would denounce, he was above all a rare human being, always involved, always anxious to understand what could not be understood.”

In the same article James Wellford, an editor for National Geographic selected Magnum photographers Larry Towell and Thomas Dworzak. Wellford writes: “In the case of Ontarian Larry Towell and Bavarian Thomas Dworzak, two of the finest photographers chronicling our world, there is an extraordinary inquisitiveness and delicate engagement that thoughtfully illuminates people and ideas.” 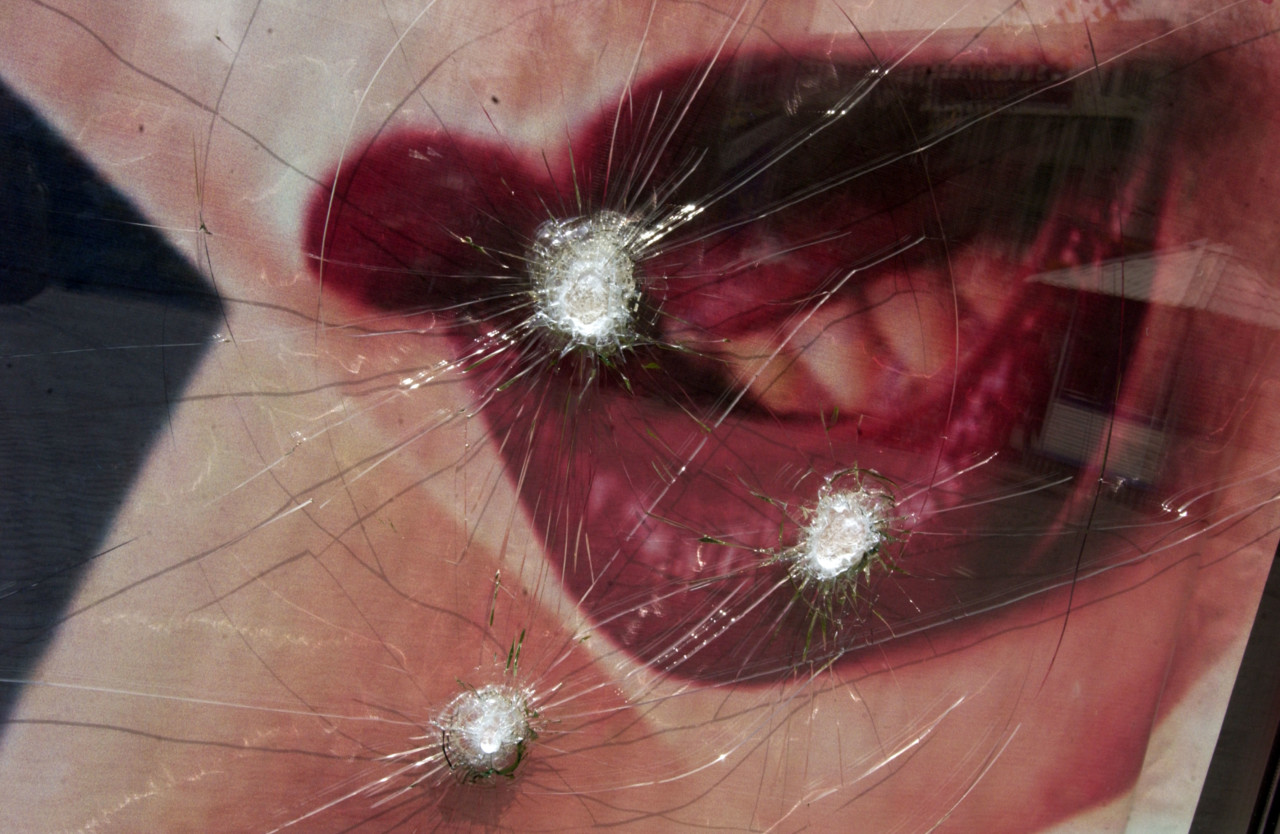 Thomas Dworzak During the night after the "revolution" bands of thugs had looted the main shops. The new "government" calls for the formation of a civil defense to guard the buildings. Bishkek, Kyrgyzstan. March, (...)
2005. © Thomas Dworzak | Magnum Photos
Shop | License | Abbas Film director Abbas Kiarostami on the hills surrounding the capital, where his film "Taste of Cherry", which was co-awarded the Golden Palm in Cannes 1997, was shot. Tehran, Iran. 1997. © Abbas | Magnum Photos
License | 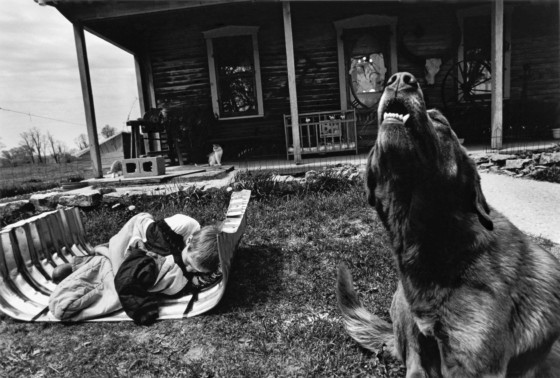 Larry Towell Noah Towell, who has a fever, laying in an uninstalled basement window well in the spring season. His dog Banjo is barking. Two cats and Isaac's playpen are on the front porch of the farmhouse. Lam (...)
bton County, Ontario, Canada. 1995. © Larry Towell | Magnum Photos
License |

Susan Meiselas spoke about “the power of the female gaze” with Vogue India, telling the publication that the camera was her “companion”, one that allowed her to be “exposed to different cultures,” and shaped her way of thinking. 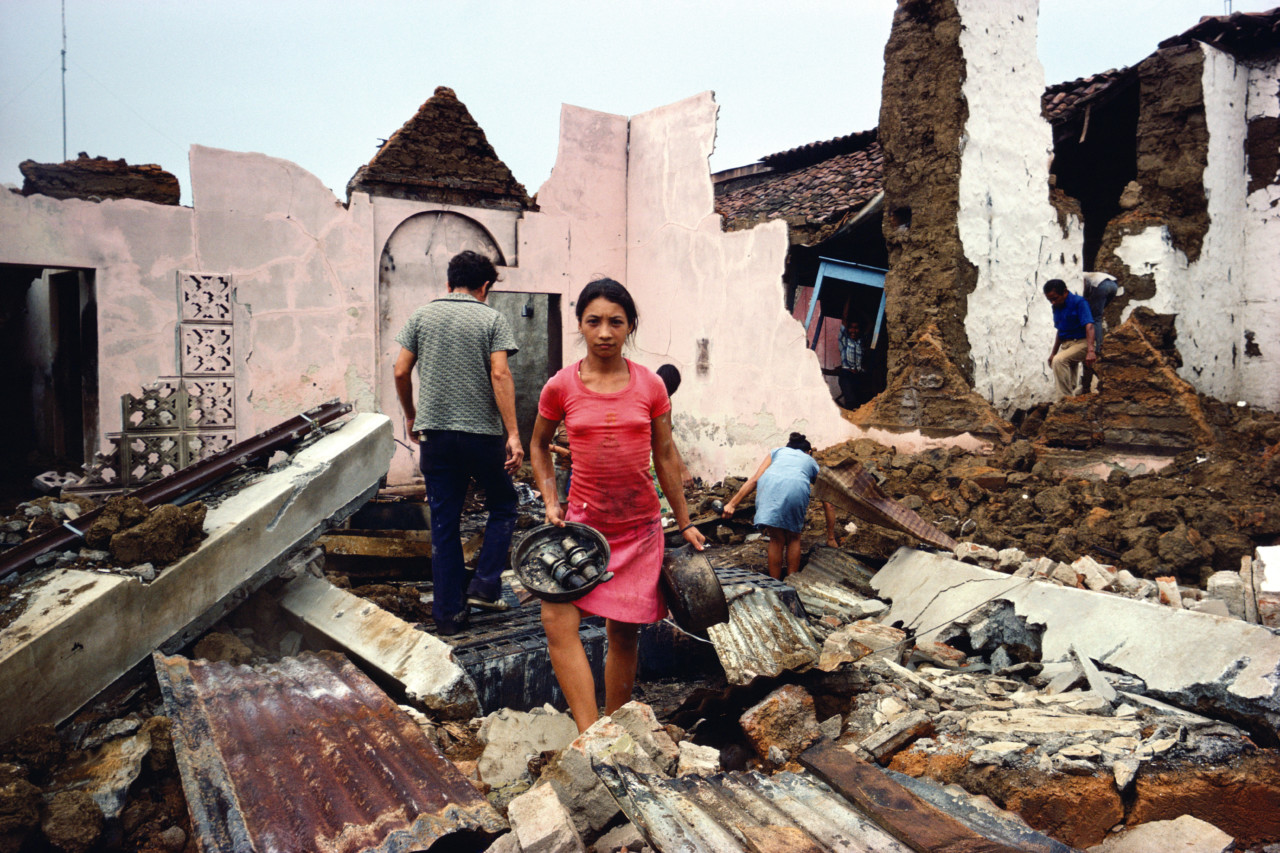 Magnum Nominee’s Sim Chi Yin’s – One Day We’ll Understand – a body of work about the legacy of colonialism in Malaya, has been featured in the South China Morning Post. The publication spoke to the photographer about the work and its significance within the current political situation in Hong Kong.

Read the feature here. Get to know the work of Sim Chi Yin through the Magnum feature on her practice here. 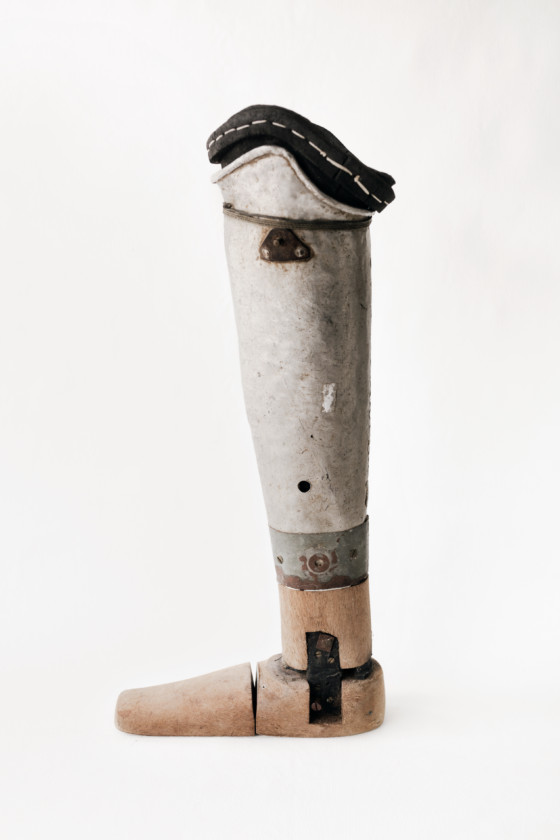 Sim Chi Yin DIY prosthetic leg that the Malayan Communists used in their 41-year guerrilla war against the British and then the Malaysian state. The jungle that borders Malaysia and southern Thailand was litte (...)
red with land mines. Artifact from the museum at Peace Village, Banlang, Thailand. 2016. From "One Day We'll Understand", 2011-on-going, 35 mm digital. An investigation of a hidden chapter of the Cold War in Southeast Asia. © Sim Chi Yin | Magnum Photos
License | Sim Chi Yin Zhang Yuzhu (b. 1931, Thailand) joined the Malayan Communist guerilla army in 1967 in southern Thailand. In the 1970s (she does not remember the exact year), she was on patrol duty when she came un (...)
der fire. Her right arm was shattered by a bullet. Her platoon leader sawed it off above the elbow “with one cut”, she recalls. Thailand. 2018. © Sim Chi Yin | Magnum Photos
License |
Magnum Photographers
Commission a Magnum photographer
Fine Collectors’ Prints
2019 , Digest , June
- Written by Laura Havlin · Jun 27, 2019 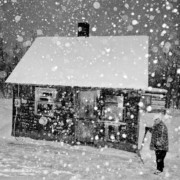