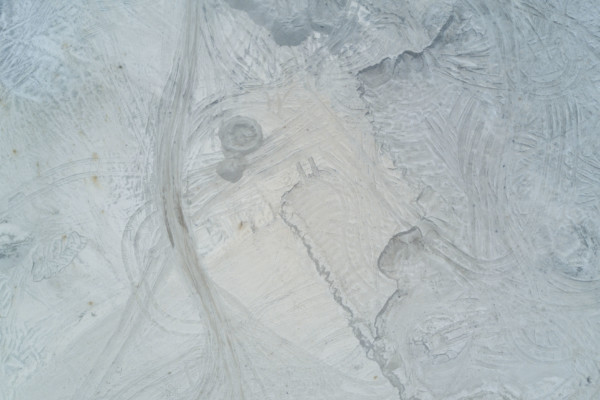 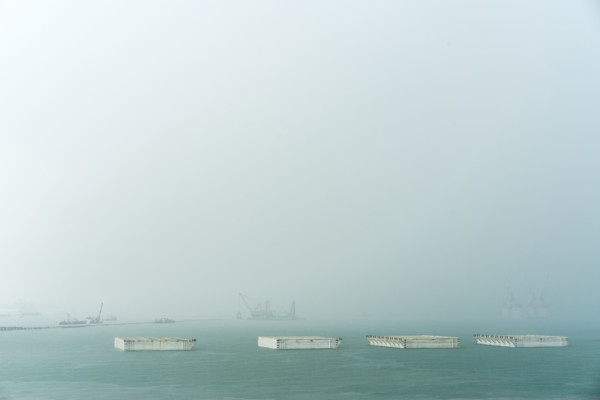 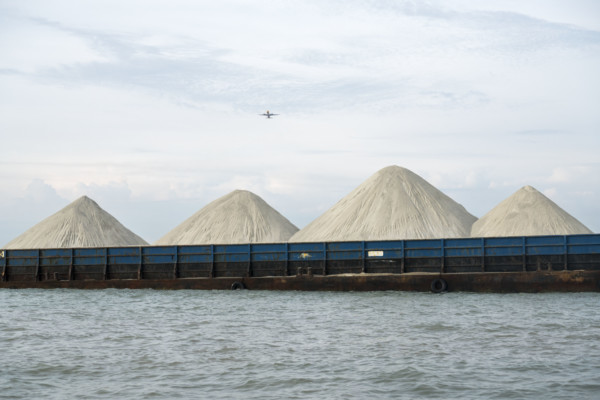 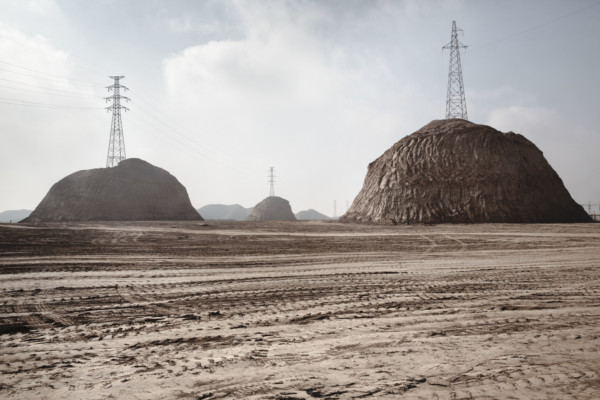 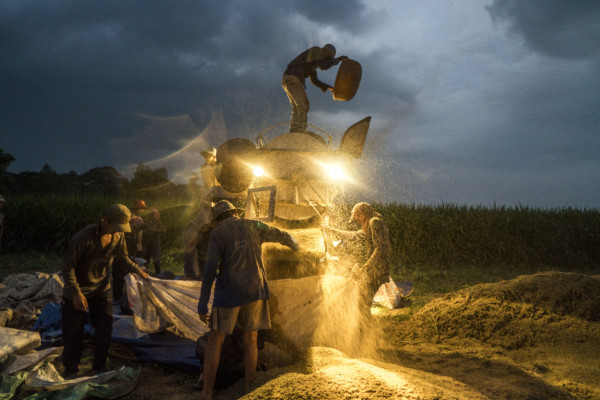 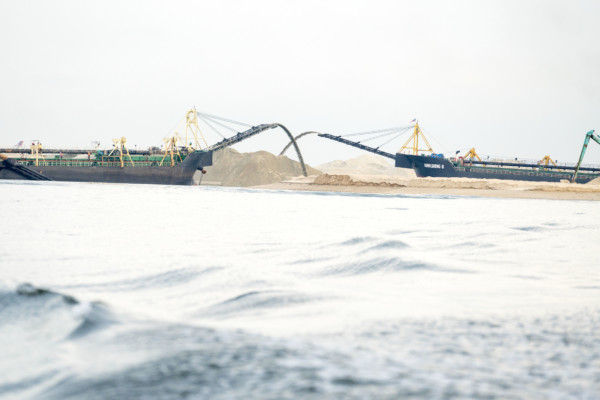 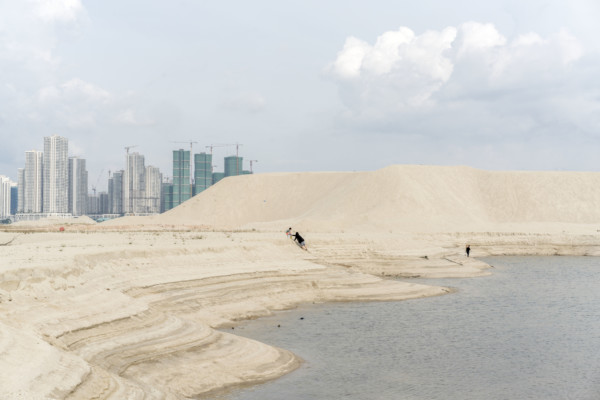 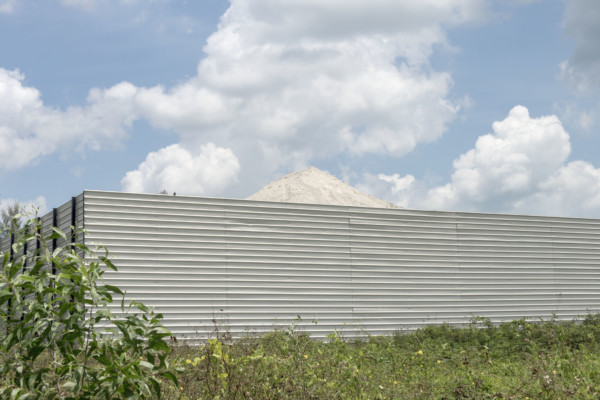 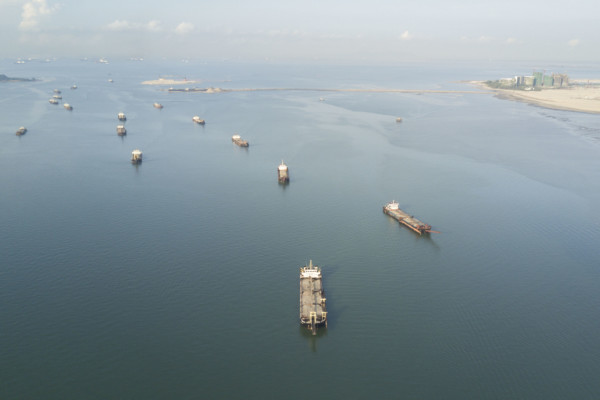 "The magic in the intersection of time, light, life — and fate — still fascinates me, but I’m asking myself: whose truth is it, whose reality, whose fragile memories?"

Chi Yin was commissioned as the Nobel Peace Prize photographer in 2017 and created a solo show for the Nobel Peace Centre museum in Oslo on nuclear weapons, combining video installation and still photography. Other notable projects include One Day We’ll Understand, an ongoing excavation of histories from the anti-colonial resistance movement in British Malaya during the early Cold War, Dying to Breathe which chronicled the slow death of a Chinese gold miner from “Black Lung” disease and Shifting Sands, an on-going visual investigation into world’s dependence on a non-renewable resource.

Her work has been exhibited in the Istanbul Biennale (2017), at the Institute of Contemporary Arts Singapore, the Annenberg Space For Photography in Los Angeles, Gyeonggi Museum of Modern Art in South Korea, and other galleries and institutions in Europe, the United States and Asia. Her film and multimedia work have also been screened at Les rencontres d’Arles and Visa pour l’Image festivals in France, and the Singapore International Film Festival. She has worked on assignment for global publications, such as The New York Times Magazine, TIME, National Geographic, The New Yorker and Harper’s Bazar.

Chi Yin read history at the London School of Economics and Political Science for her first two degrees and was a staff journalist and foreign correspondent for a decade before quitting to become an independent visual practitioner in 2011. She is currently also a PhD candidate on scholarship at King’s College London, in War Studies.

RT @JustinMCarville: A thread on colourisation and photography In a seminar with students last year the c…
Open tweet

RT @AnumMustafaK: Any other South Asians who grew up using Pears soap? My family has always been a fan. Came across some 1890s advertisemen…
Open tweet 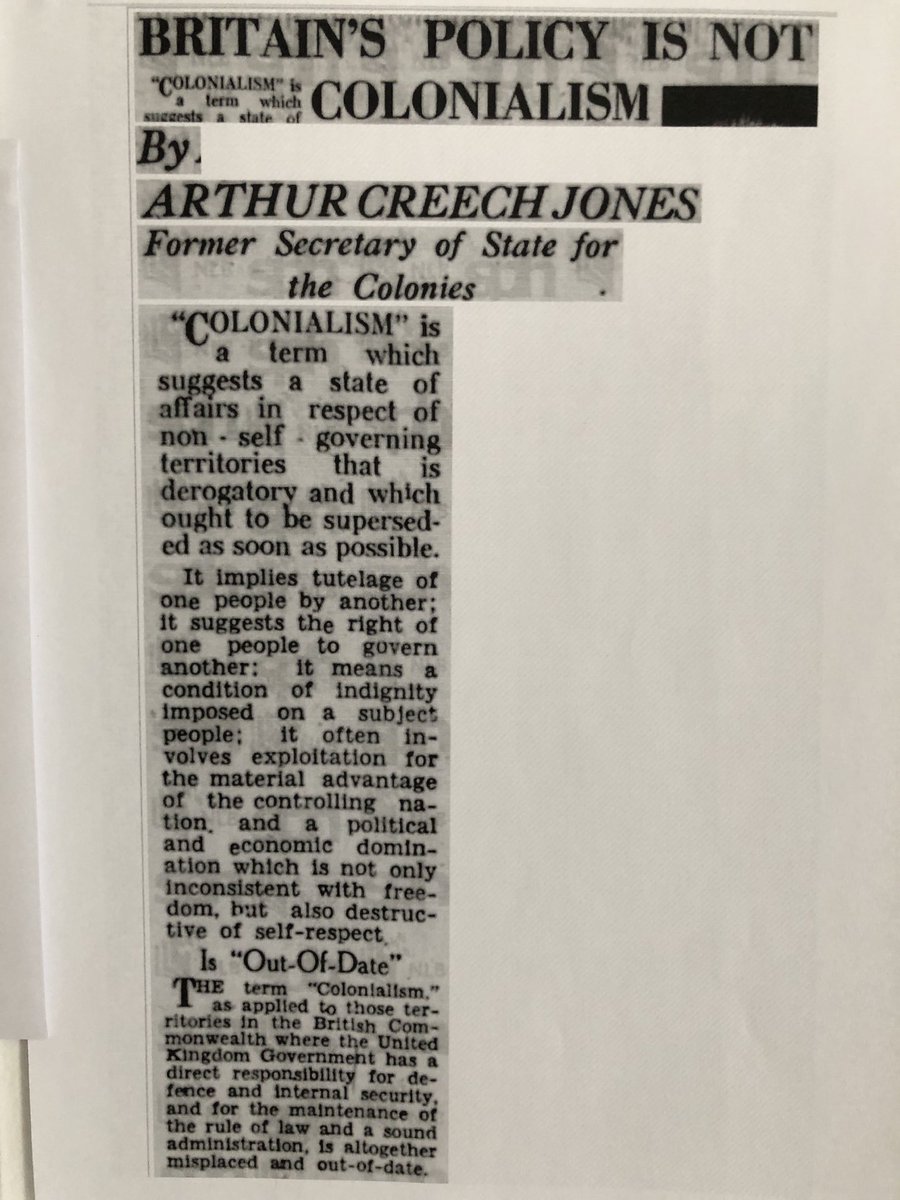 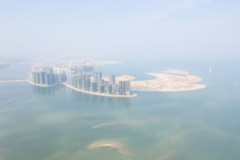 A Mirage of Luxury Built on Sand 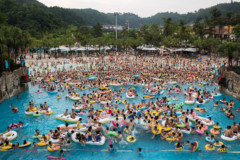 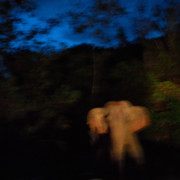 Three Perspectives on Ethics in Image-Making

A Mirage of Luxury Built on Sand 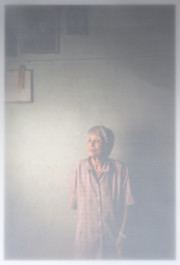 Past Artist Talk
Amsterdam, The Netherlands

Past Exhibition
Amsterdam, The Netherlands