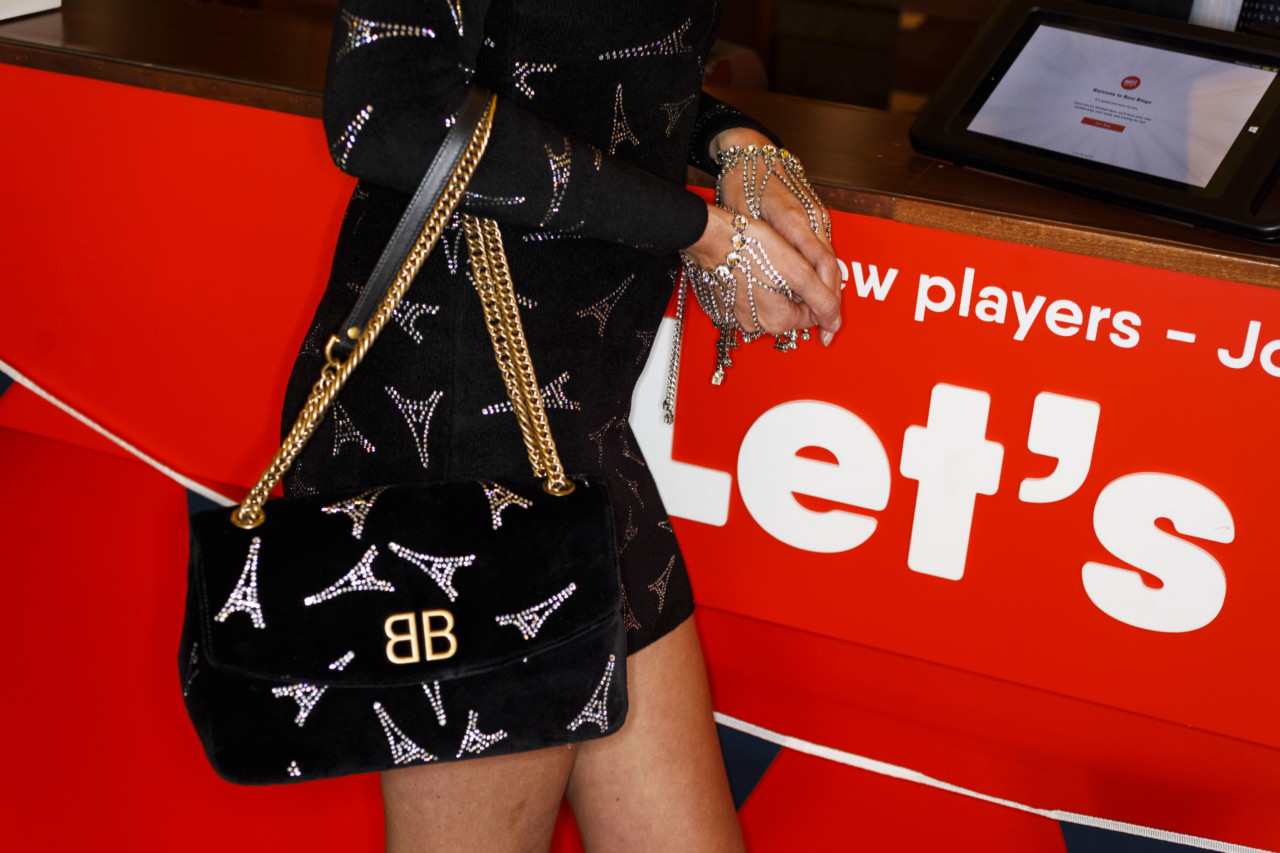 For more on ‘Only Human’, read the National Portrait Gallery’s Head of Photographs Collection, Phillip Prodger, on the Parr’s practice here.

The accompanying monograph, Only Human, has been cited by AnOther Magazine as one of the month’s best photography books. See what the publication had to say, and which other new titles made that list here. For the cover story of the latest edition of The New York Times, Peter van Agtmael travelled to Baltimore to photograph the city as it experiences a sharp rise in violent crime. See the feature here.

Van Agtmael’s work charts the nature of American power, as well as its global impacts. His most recent book, Buzzing at the Sill, explores the margins of contemporary American society in a heightened political landscape. Read an interview with him about this work on Magnum here. 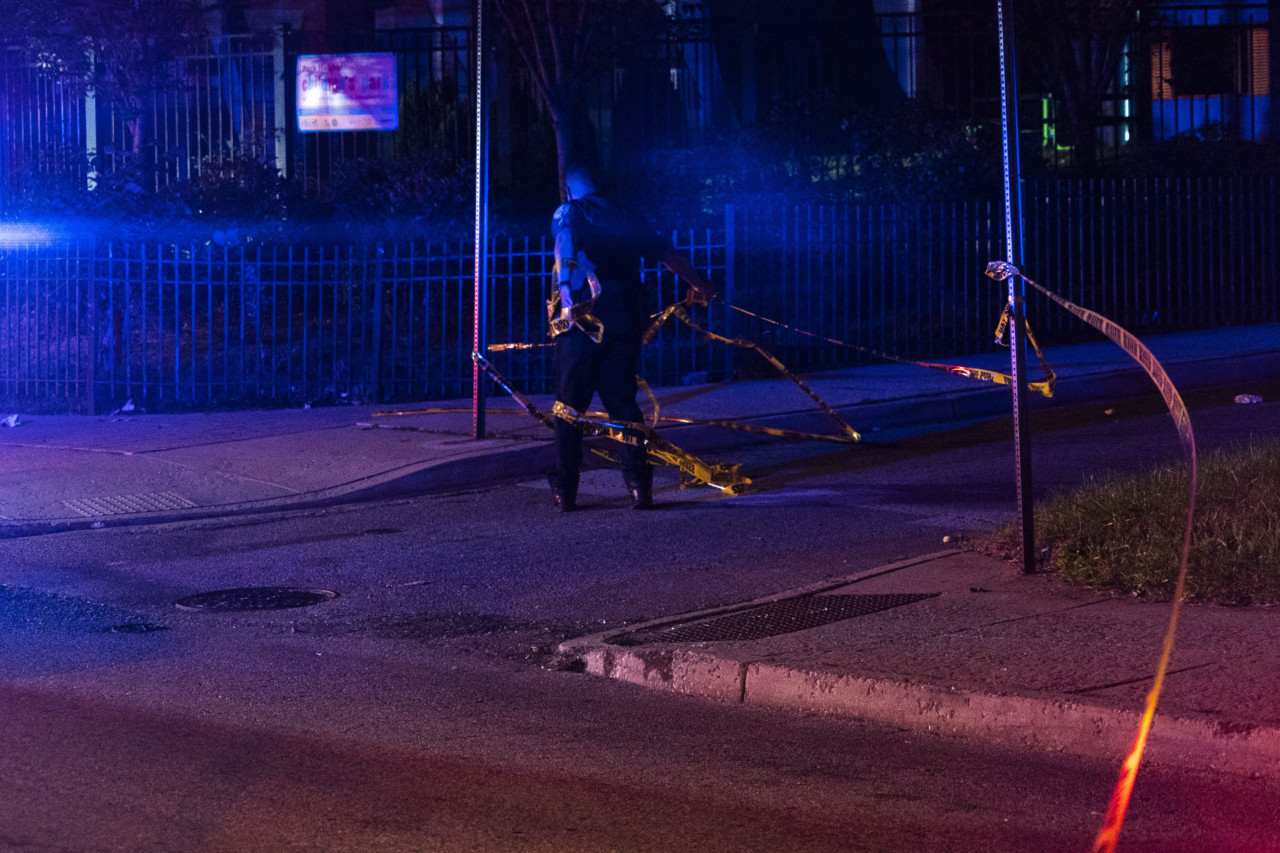 Moises Saman’s recent fashion work has been featured on Aesthetica, along with an interview with the photographer about this evolving aspect of this practice. See the feature here. Jérôme Sessini turned his lens to the subject of couture for the latest edition of Crash Magazine, setting gowns – modelled by Sofia Steinberg – against the concrete architecture of northern Paris’ Barbès district. See the feature here.

You can read more about how Magnum photographers have documented style over the years here. 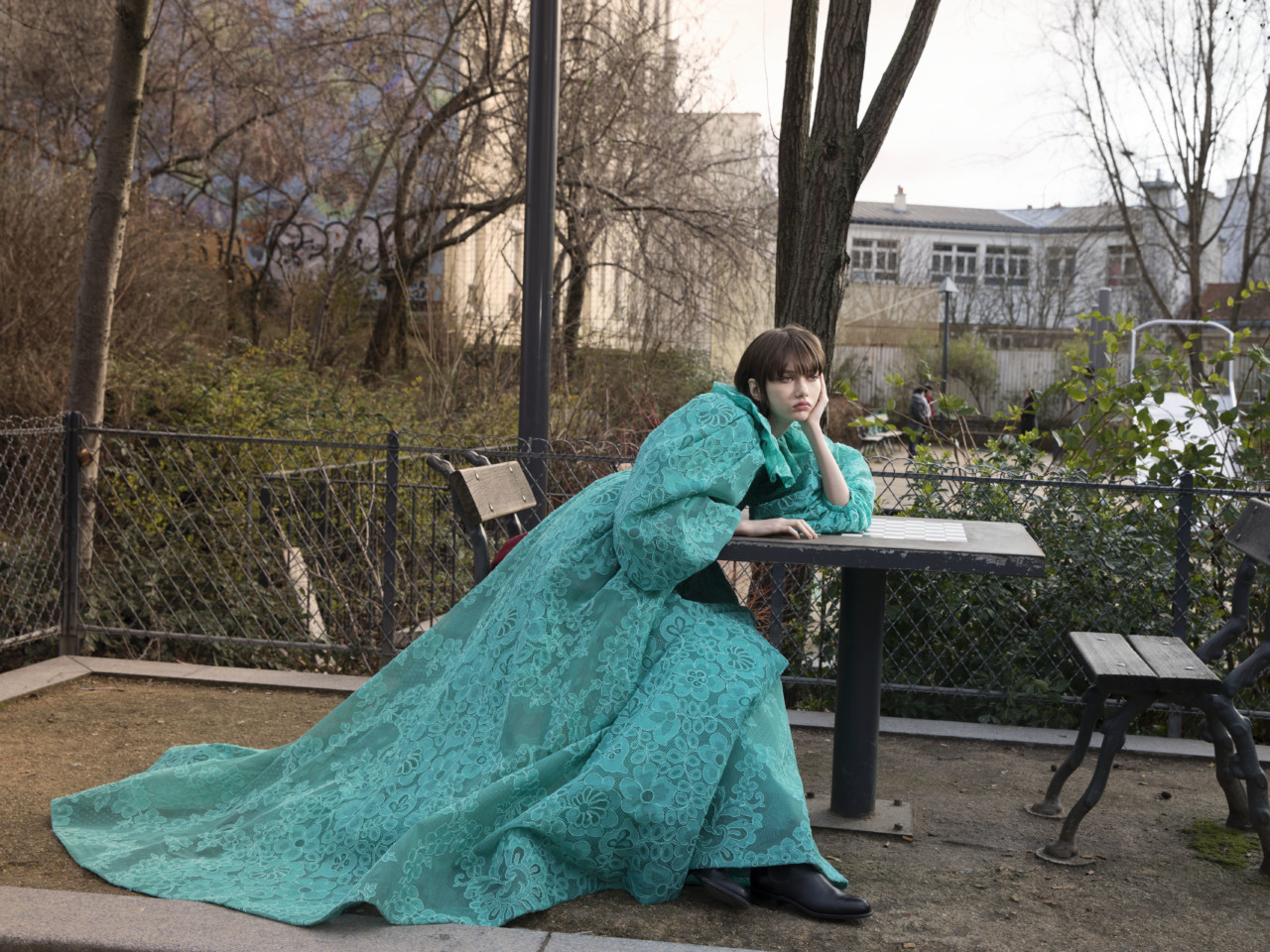 On Valentines Day this year, Alec Soth travelled to Las Vegas to photograph the weddings taking place on the significant romantic date. See the feature on American Vogue here.

Newlyweds are not an unfamiliar source of subject matter for Soth, whose acclaimed book Niagara is a study of that other famed honeymoon destination. Read Colin Pantall’s reflection on his review of the book, following the release of its second edition, here.

Soth’s latest book I Know How Furiously Your Heart is Beating, has garnered enthusiastic reviews; AnOther Magazine lists it among March’s best photography books here, and The Guardian and VICE also published interviews with the photographer about the new work. See Pantall’s latest interview with Soth here. Alex Webb recently travelled to Arizona to photograph the aid workers of the state’s borderlands as they try to mitigate the effects of the US government’s anti-immigration policy of ‘prevention through deterrence’ for Vogue. See the feature here. Alex Webb Members of the “trans” caravan now living in Tucson. Two of them are from Honduras, one from Guatemala. Tucson, Arizona. USA. 2019. © Alex Webb | Magnum Photos

The Magnum Foundation and the Inge Morath Estate are pleased to announce the 18th annual Inge Morath Award, a $5,000 grant given to a female photographer under the age of 30 to support the completion of a long-term documentary project. For eligibility, criteria, and to apply go here.

Read more about Inge Morath’s photographic practice and her early days in the business in this extract from a recent biography here. 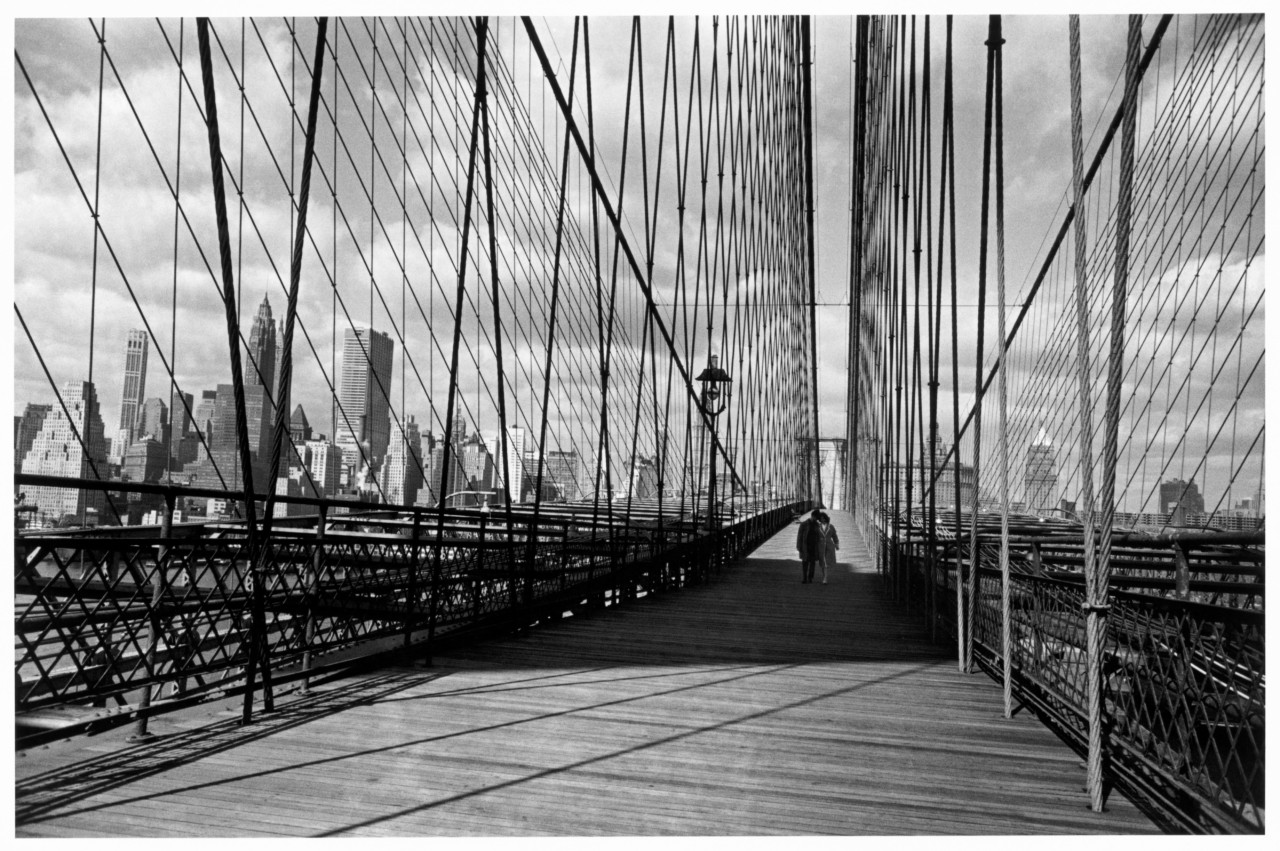