On assignment for National Geographic, American photographer Carolyn Drake captures the impact of industry on the rapidly vanishing Aral Sea 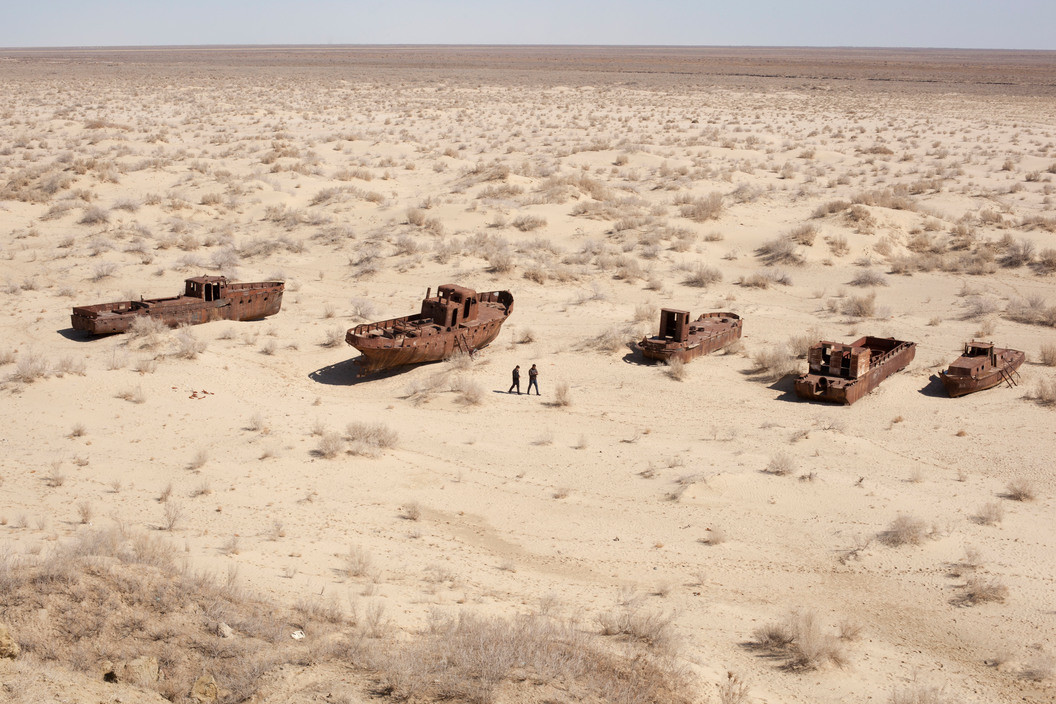 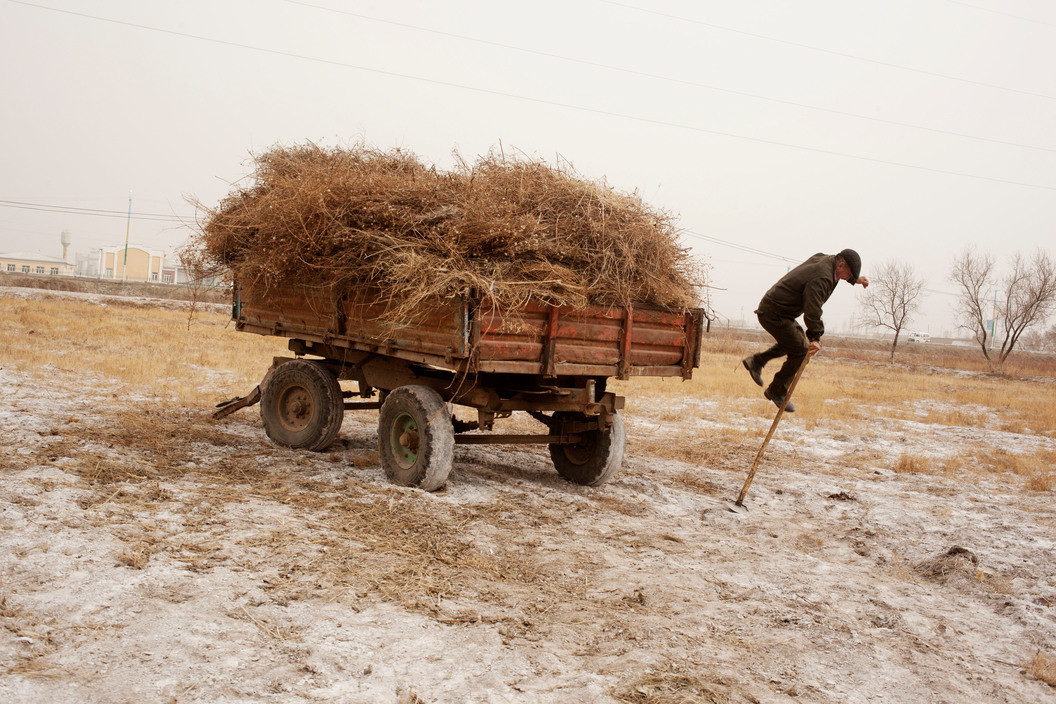 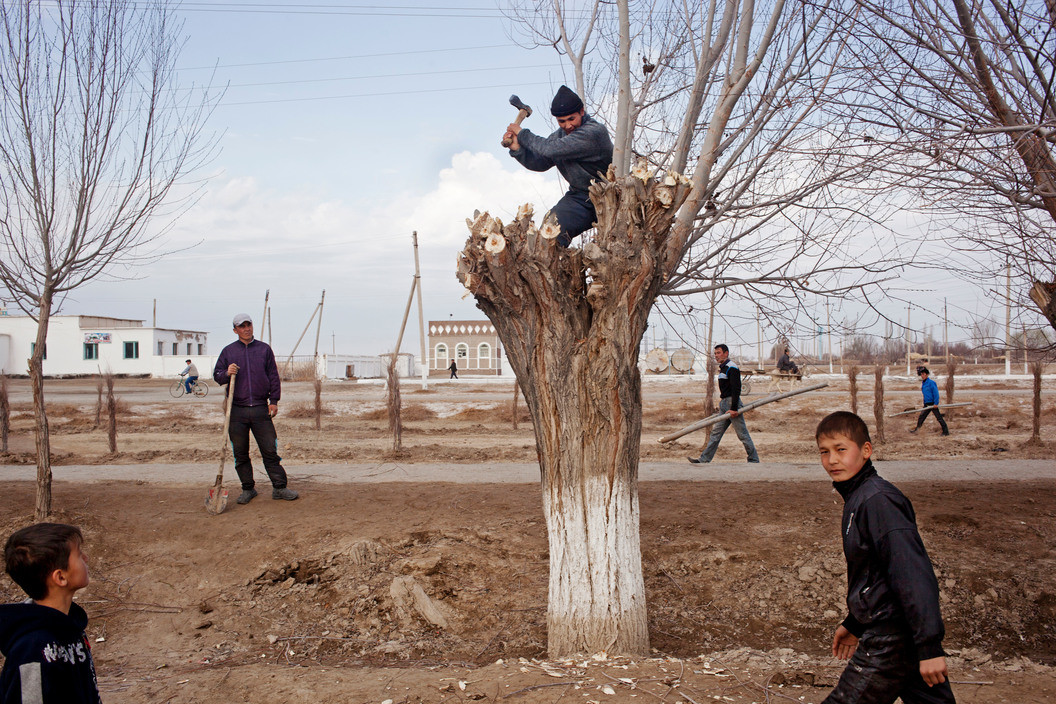 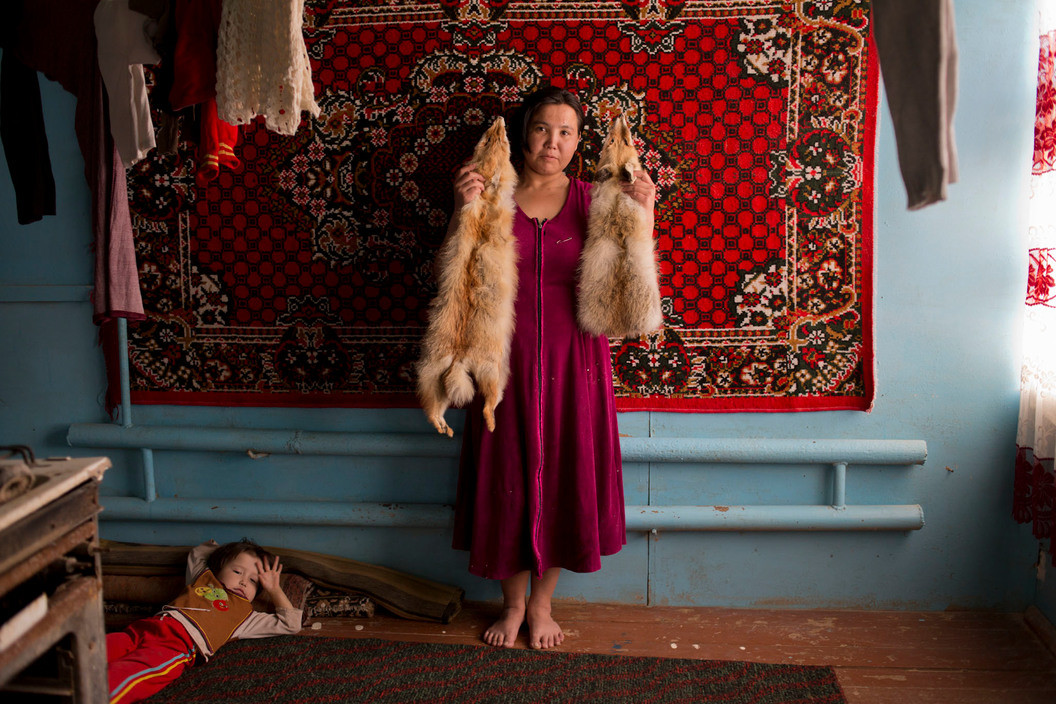 14
Carolyn Drake In the entrance to her home on the Ustyurt Plateau, a woman shows the skins of fox her husband hunted. Kubla Ustyurt, Karakalpakstan, Uzbekistan. 2013. © Carolyn Drake | Magnum Photos
License | 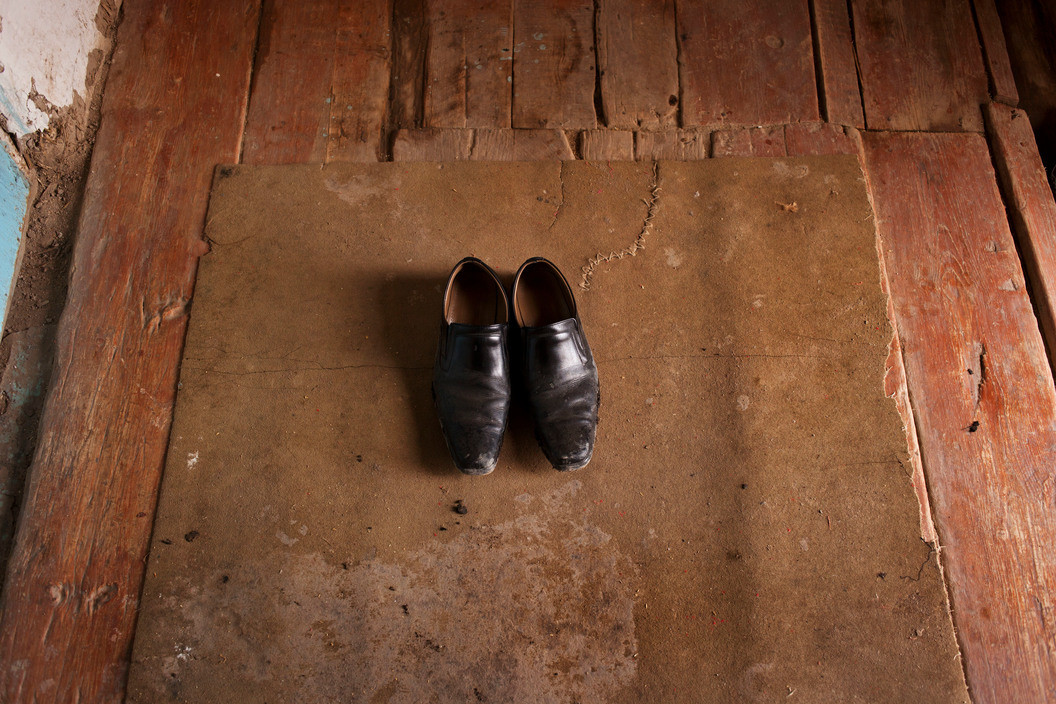 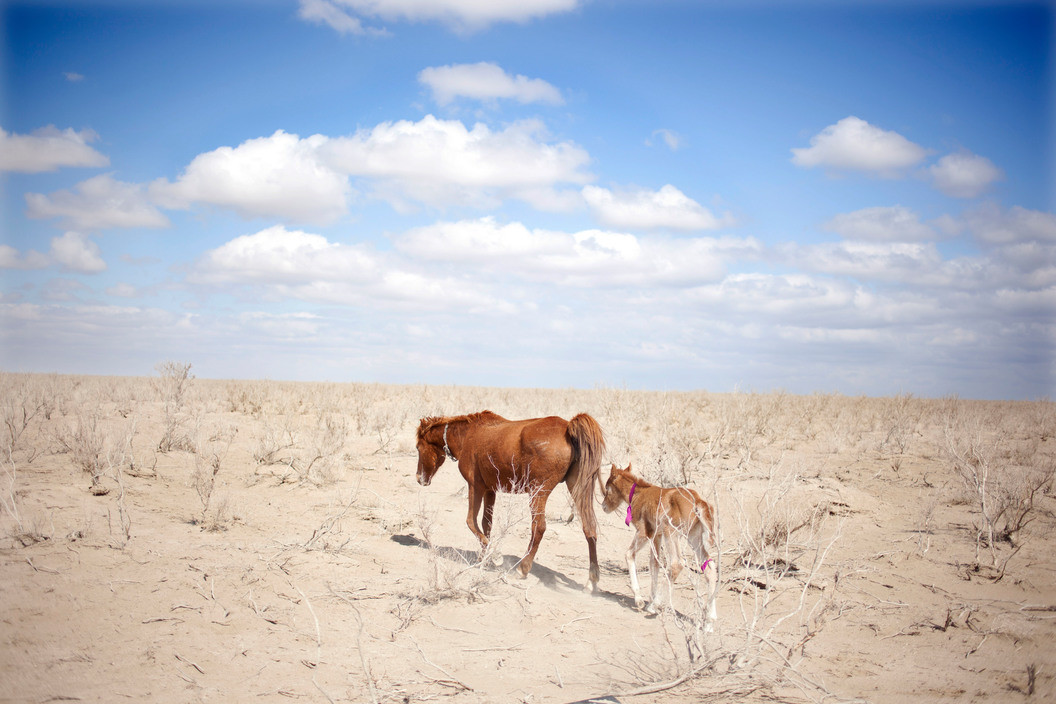 14
Carolyn Drake | The Aral Sea In Soviet times, villages in the Amu Darya delta were turned into collective farms and privately owned herds were confiscated. Families were able to acquire their own herds again after the Soviet U (...)
nion collapsed. Karakalpakstan, Uzbekistan. 2013. © Carolyn Drake | Magnum Photos
License | 14
Carolyn Drake In Soviet times, villages in the Amu Darya delta were turned into collective farms and privately owned herds were confiscated. Families were able to acquire their own herds again after the Soviet U (...)
nion collapsed, but finding food and water for them was difficult. These Kazakh shepherds were moving their flock through the dried marshlands. Karakalpakstan, Uzbekistan. 2013. © Carolyn Drake | Magnum Photos
License | 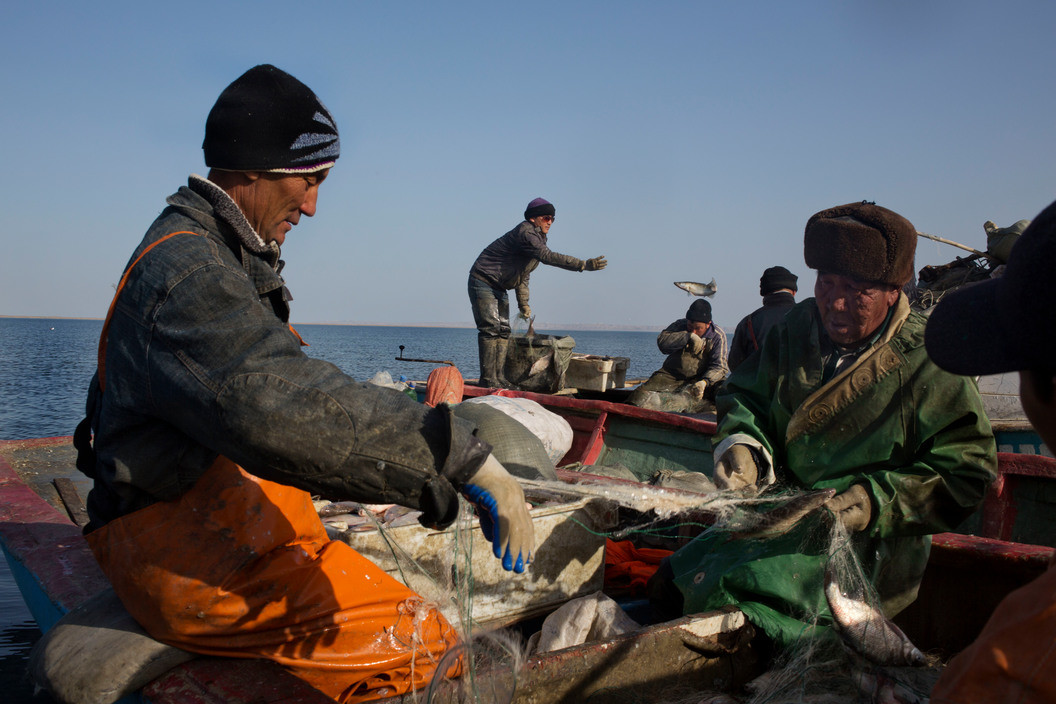 14
Carolyn Drake | The Aral Sea Fishermen on the North Aral Sea. After pulling their nets out of the sea at dawn, fishermen return to shore to pull the fish and seaweed out of the nets. Tastubek, Kazakhstan. 2013. © Carolyn Drake | Magnum Photos
License | 14
Carolyn Drake | The Aral Sea In Akbasti there's a hot spring which people from the village use to bathe. Akbasti, KAzakstan. 2013. © Carolyn Drake | Magnum Photos
License | 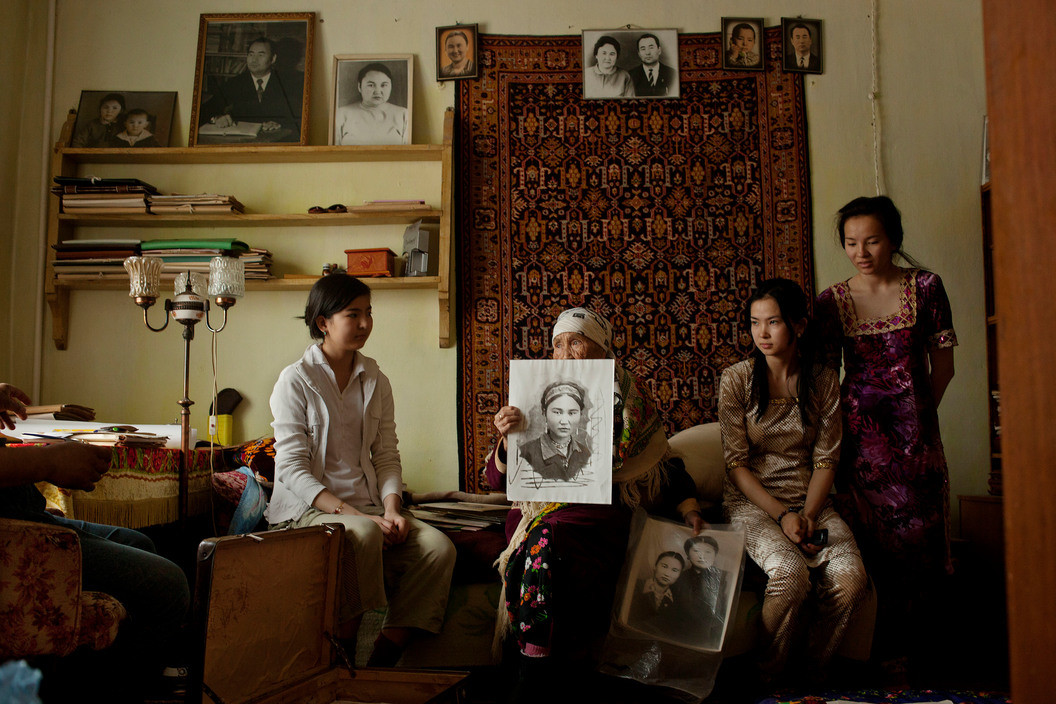 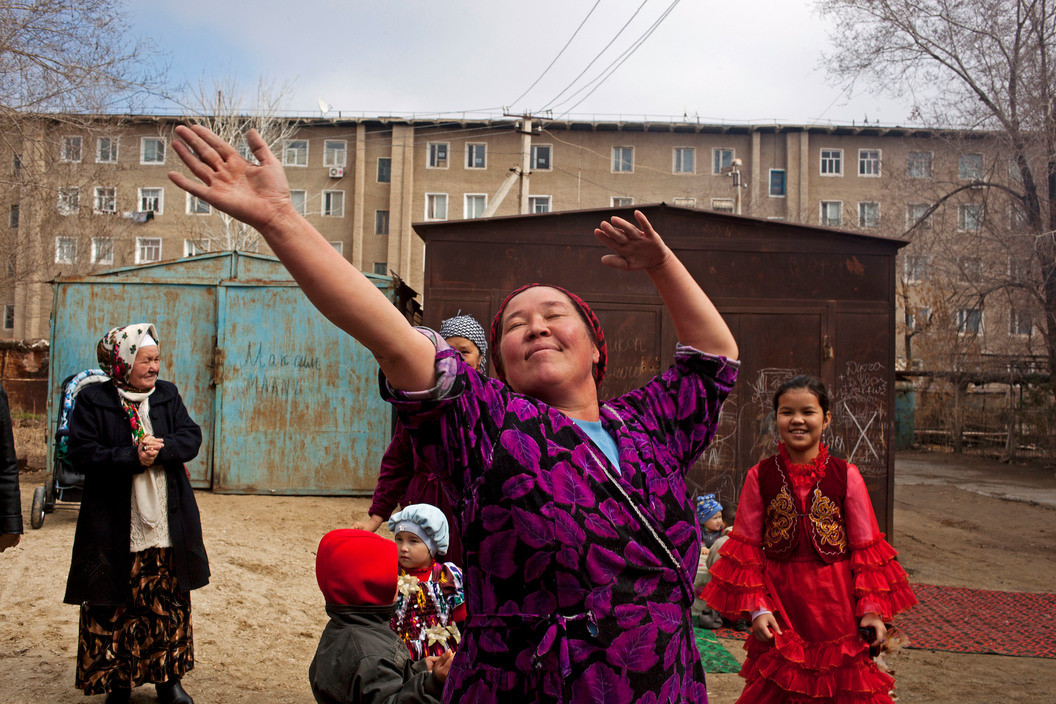 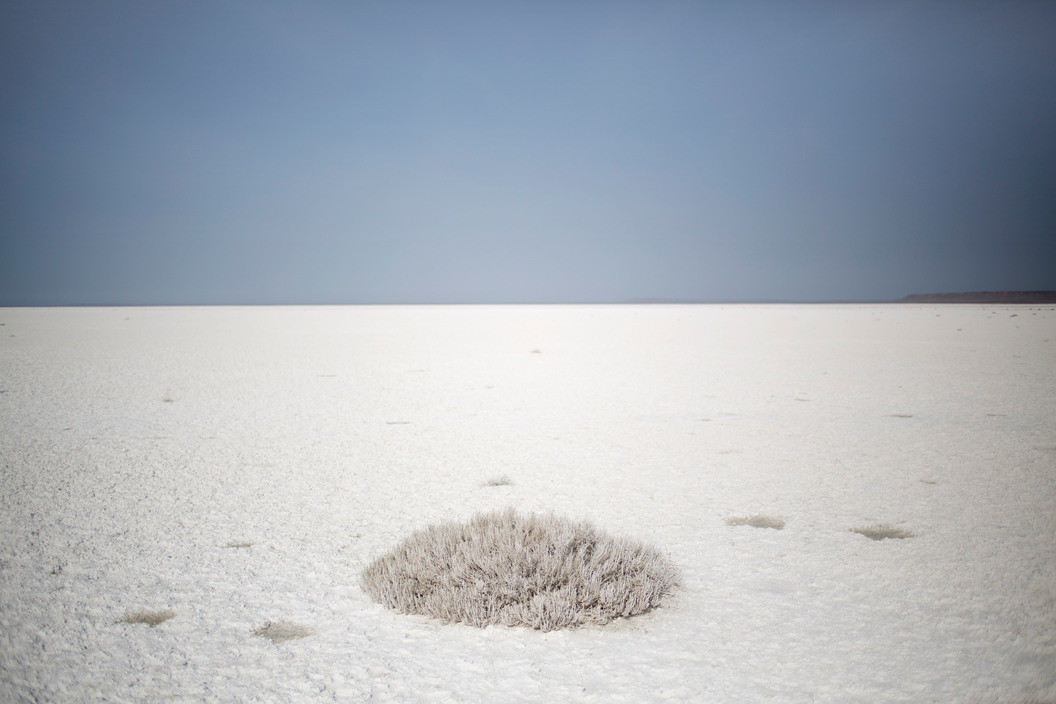 The Aral Sea was once the fourth-largest lake in the world – 26,000 square kilometers. For centuries, the sea and its river deltas sustained settlements of farmers and traders and craftsmen and thinkers along the Silk Road.

In the 1960s, Stalin turned his Soviet Central Asian republics into giant cotton plantations. It was an engineering project that diverted such large quantities of water out of the two rivers that the Aral Sea began to dry up. It is considered one of the worst environmental catastrophes of the 20th century, but the problems linked to the dried sea still exist today.

A small segment of the sea in Kazakhstan has been revived by a dam that prevents the flow of water south into Uzbekistan, but in Uzbekistan, the decline continues. The water diversions and cotton harvest are repeated each year, while dust from the dried seabed blows into the air, spreading toxic levels of sodium chloride and carcinogenic pesticides. Meanwhile, the Uzbek government prohibits independent research scrutinizing its policies, so this work was done below the radar. These images focus on the region around the dried sea in Kazakhstan and Uzbekistan.

These images were made on assignment in 2013 for a story published in National Geographic in June 2015. The assignment stemmed from Carolyn Drake’s broader project Two Rivers, which follows the Amu Darya and Syr Darya – two rivers – from their source in the mountains on the western edge of China, across five countries to their terminus at the Aral Sea. 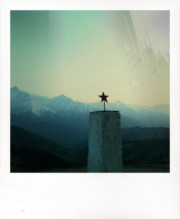