From the personal to the political, here are the books Magnum photographers recommend you read With the last few weeks of the summer holidays finally upon us, throngs of holidaymakers will be snatching up the last few rays and venturing off on their vacations. Most, armed with a book.

Magnum photographers are no exception and on their travels often turn to literature. Some, like Thomas Dworzak, have created whole photographic series based on their reading. In 2017, the Magnum president re-traced the literary footsteps of Robert Capa and John Steinbeck’s classic, A Russian Journal. However, most of the time, we’re not aware of what fills a photographer’s library, or if a particular book has had a deep effect on their personal lives or photographic work. With this in mind, we’ve compiled a wide-ranging list reflecting varied outlooks, from Mark Power’s wish to read ‘novels that are based where I am’, to David Hurn’s ironically ‘relaxing’ crime fiction. Here, we share a collection of recommendations, pulled straight from the bookshelves of Magnum photographers. 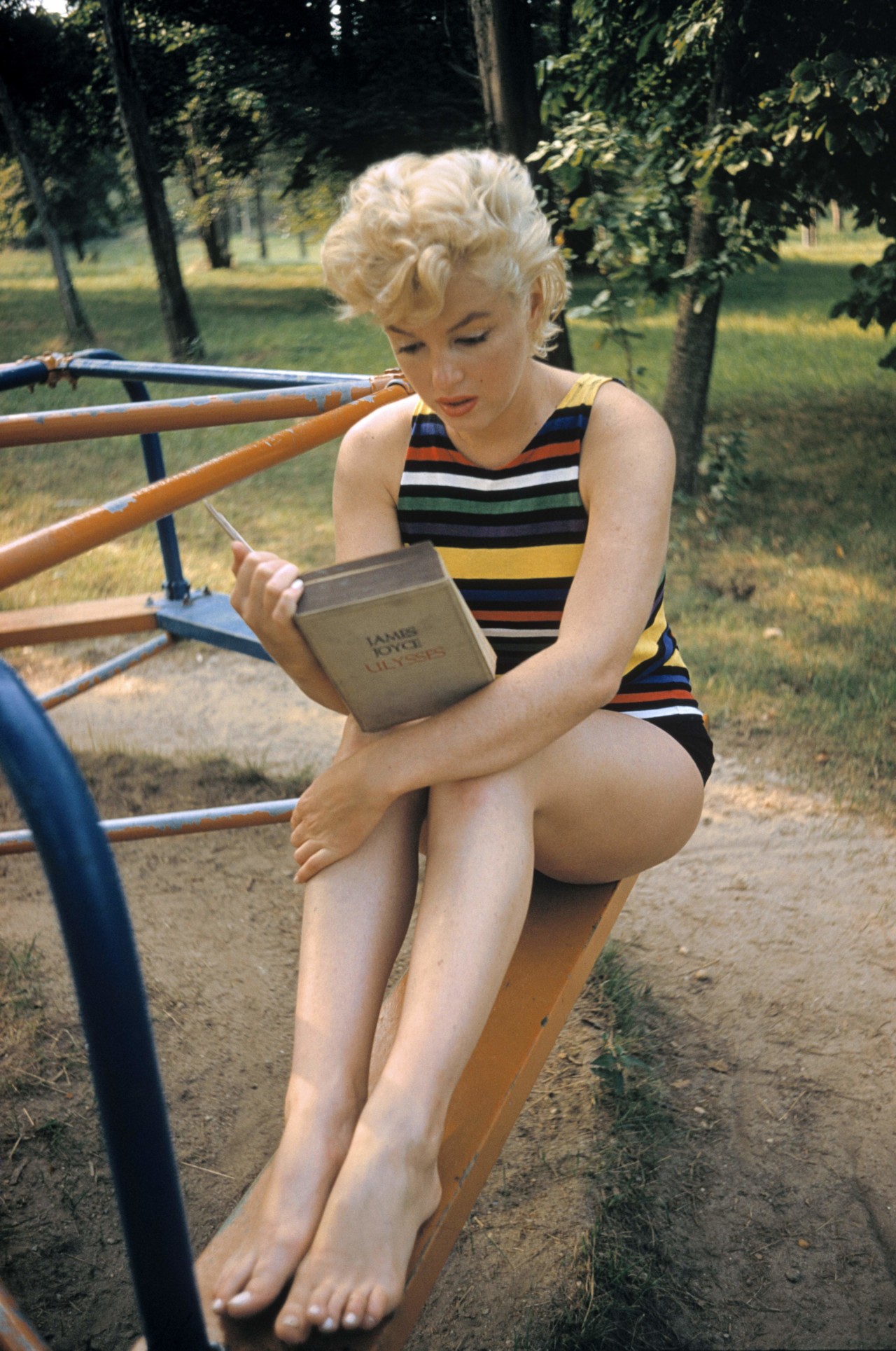 “At the moment I’m reading Deep South by Paul Theroux. It’s part of America in which I’ve spent little time, also I’m a fan of Theroux. I worked with him in New Zealand on a book for the NGS book division which was very enjoyable, also Deep South has really good images by Steve McCurry who is one of my favourite photographers.

After that, I’m about to start Right Beyond the Horizon by Christopher Many. He is the most amazing travel writer I’ve ever read, the only one I know who goes off for years at a time. The first book of his I read involved crossing Africa in a beaten up old Land Rover, an epic journey and an unvarnished look at the people on the way. This new book involves a journey from Germany to Australia by motorbike which I’m sure will be a non-put-down for me.”

It Chooses You by Miranda July

To me it’s proof that there can be a place for the word ‘documentary’ in contemporary art-making. She has the rare knack of being serious, funny and creative all at the same time, and she manages to combine photography and writing in a way that elevates both.

“The story of a German vegetarian, a contemporary of Hitler, who chose to live out his imperial dreams planting coconuts and eventually starving to death in remote Papua New Guinea at the end of World War One. I have been travelling in his footsteps for the last leg of my WW1 obsession.” 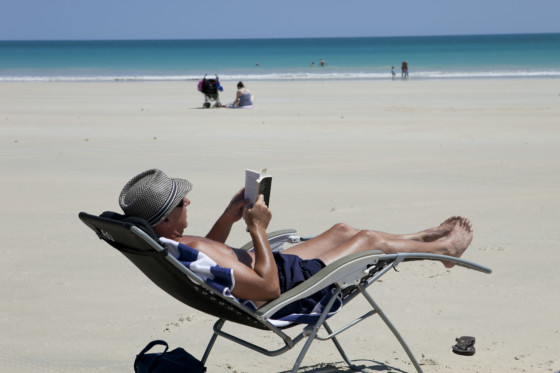 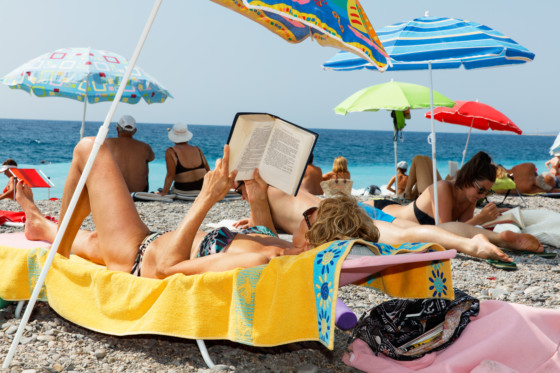 “I really enjoyed reading Bellevue by David Oshinsky, a history of the iconic three hundred-year-old New York hospital. It’s fascinating not only because of the hospital, and its place in the heart of New Yorkers but also because of the history and progress of medicine.”

One Wall a Web by Stanley Wolukau-Wanambwa.

“A powerful, dark, howl of a work that weaves together photographs, text-collages and archival imagery into a strange entanglement of American masculinity, desire, violence and racism. Part poem, part indictment, this is Wolukau-Wanambwa’s first book, and I’ve never seen one quite like it.”

Due out from ROMA Publications in September.

“Many young photographers now seem to want to call themselves artists. I am not sure why? I am re-reading What Good are the Arts by John Carey. In my opinion an interesting book on the subject. It happens to be in an English language I can understand.

I am enjoying Daemon Voices: Essays on Storytelling by Philip Pullman, so much of what he writes could be referring to photography at its best.

Finally, I always like to have a crime novel in my pack. I can relax with very easy reading and pick it up or discard if need be with ease. The present novel is The White Priory Murders by Cartier Dickson. I, Rene Tardi – Prisoner Of War in Stalag IIB by Jacques Tardi

I finally started reading Jacques Tardi’s I, Rene Tardi – Prisoner Of War in Stalag IIB. The first of two graphic novels by French cartoonist Tardi. The comics are an adaptation of his father’s war books, the chronicle of his years of captivity in a camp in Poland for almost five years. I like to learn about history through true and personal stories, and this one is strong.

The Kremlin’s Candidate by Jason Matthews

“For some years now I’ve been reading a steady stream of Charles Dickens novels, with a vague ambition to eventually get through all of them. Most recently I’ve finished The Pickwick Papers, his first book. It’s less of a ripping yarn and more of a 19th Century travelogue which follows the adventures of four loveable characters as they journey through England and Wales. It’s not his best book, but it’s still hugely enjoyable; in fact, I felt a little bereft when it was over.

After a recent trip to South Africa (my first) I’ve also re-read Disgrace by JM Coetzee. This is an acknowledged contemporary classic and winner of the 1999 Booker Prize. Its dark themes of lost reputations, sexual desire and (of course) disgrace are delivered in beautifully written prose. It’s one of those books everyone should read.

Finally, since I like to read novels that are based where I am, and because I’m currently in Japan, my current book is Kafka on the Shore by Haruki Murakami, a birthday present from my daughter Chilli.” 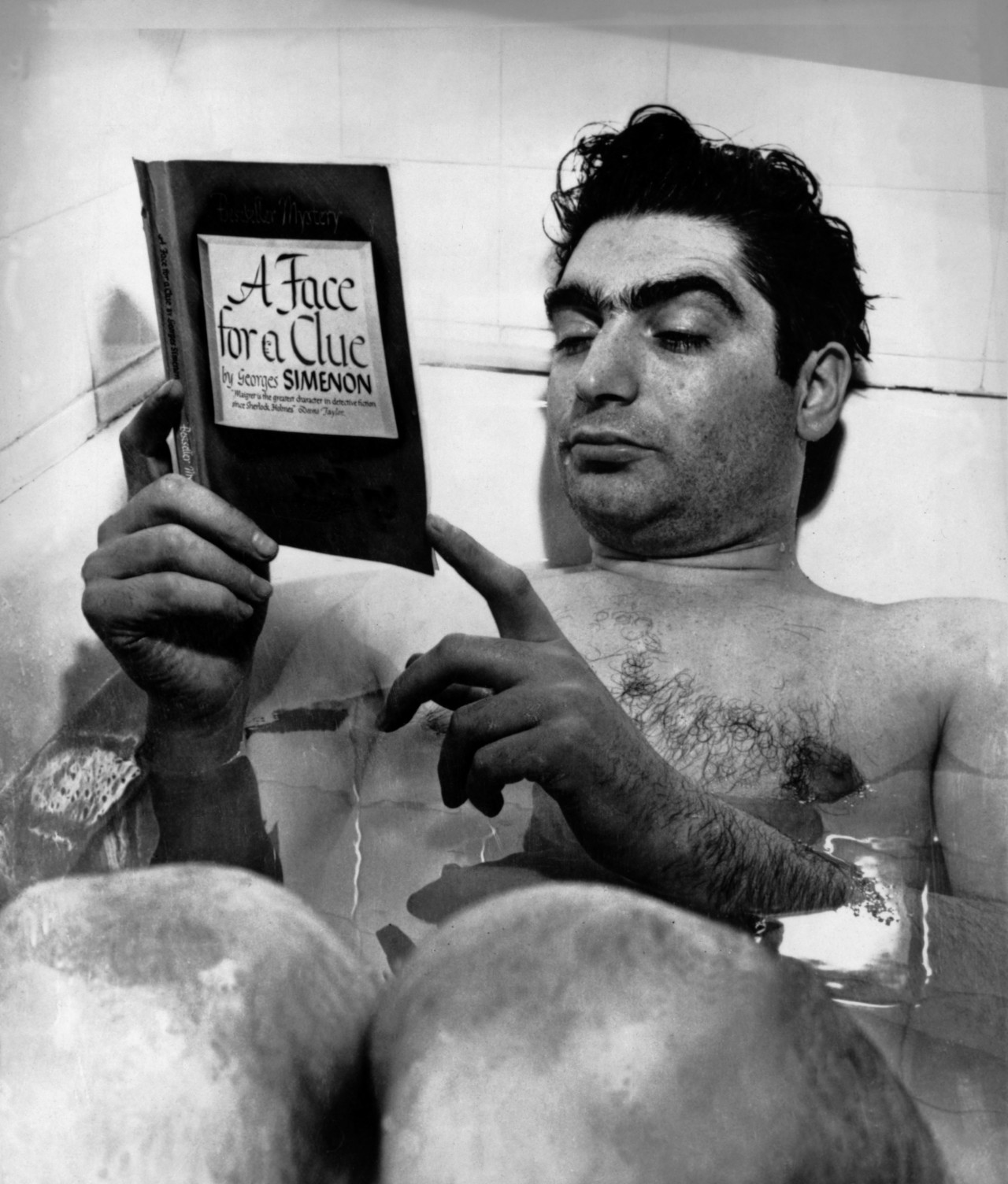 The Thief’s Journal by Jean Genet

“Betrayal is the ultimate form of devotion, petty delinquency is brazen heroism, and confinement is freedom”

It made me question it all. It has left things on my mind I won’t forget. And it takes very far the question… why not?

The Souls of China by Ian Johnson

I am re-reading The Souls of China by Ian Johnson, who is a close friend and I think one of the best China-based foreign correspondents of his generation. He has his finger on the pulse of this intriguing rising global power in his latest book about China’s search for faith and values after decades of Communism and turmoil. This book gives anyone trying to understand China’s behaviour at home and internationally a solid grounding on how its society really ticks.

My Struggle by Karl Ove Knausgård

“I’m reading Karl Ove Knausgård. Along with diving into his epic autobiographical series of six novels, My Struggle, I’ve been savouring his seasonal series of books (I’ve read Fall and Spring, but am saving Winter for another time). At this point, Karl Ove feels like an old friend. It’s been lovely spending the summer with him.” 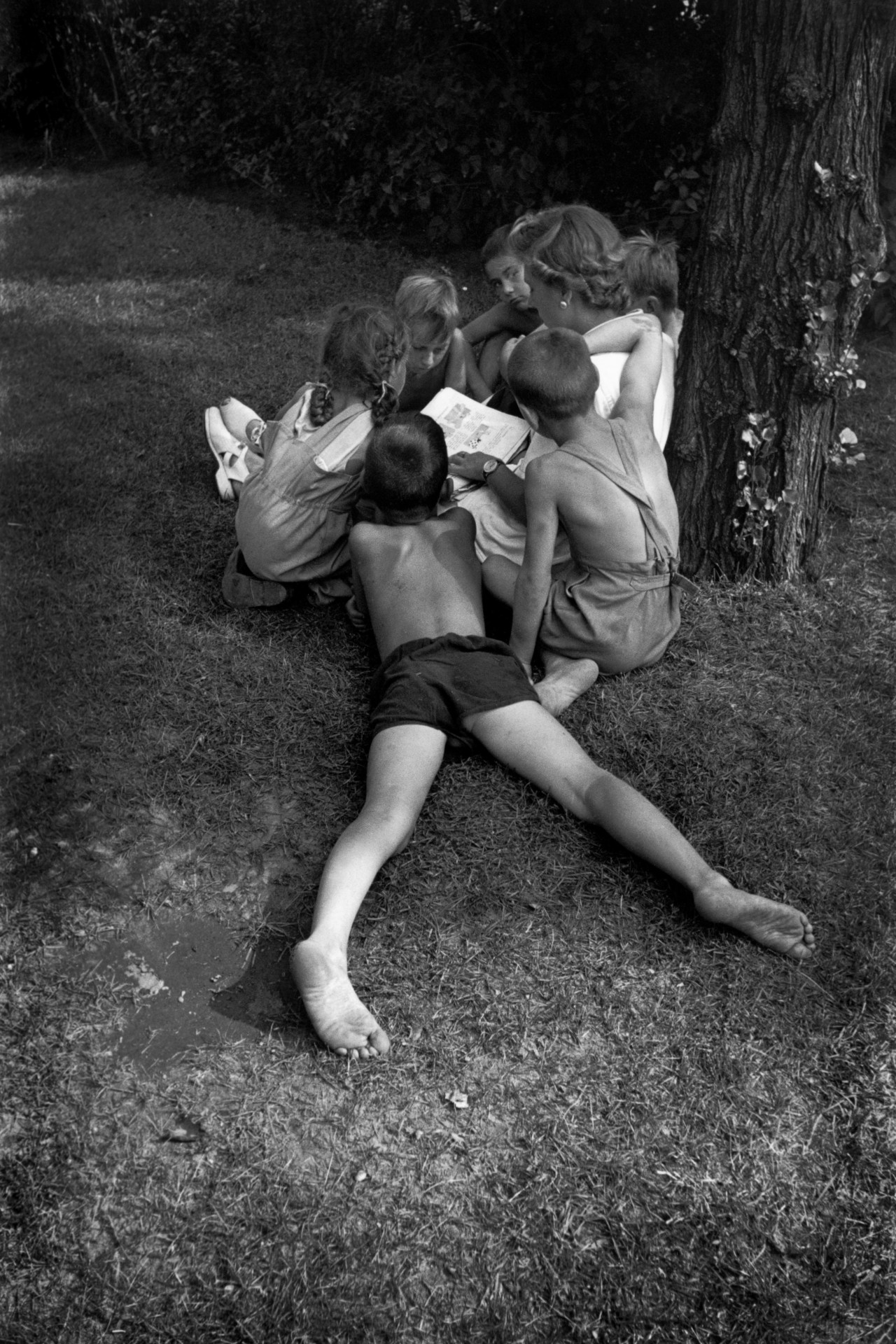 A Boy’s Will and North of Boston by Robert Frost

I remain fairly indifferent to Frost’s early work which is on offer in A Boy’s Will in which he seems to be trying too hard to be a poet, but his tightly focused observations on rural life that make up the majority of North of Boston: Mending Wall, Death of the Hired Man, The Code, are gems.

His writing seems so simple and effortless and nourishing.

The Land is Ours: Black Lawyers and the Birth of Constitutionalism in South Africa by Tembeka Ngcukaitobi

“I’m currently reading Bloodlands by Timothy Snyder, which investigates the effects of war on Poland and Ukraine, a part of the world in which I’m currently working and trying to understand. I’m also studying Birds of North America to become more intimate with my own environment. A good book on insects, trees, wildflowers, or birds is always a good summer accompaniment on long walks.” David Seymour Schleswig-Holstein. Travemunde on the Baltic coast. The bathers have put their clothes to dry on the barbed wire fence, which in fact is the borderline between East and West Germany and the most No (...)
rthern part of the Iron Curtain. © David Seymour | Magnum Photos
License |