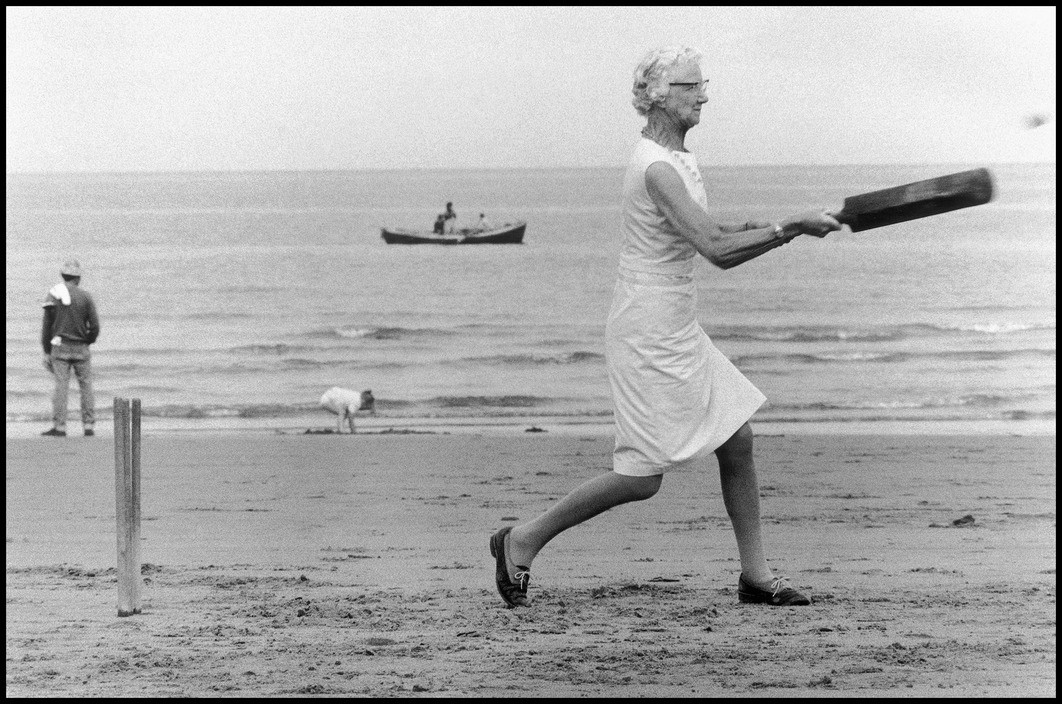 After a decade of travelling and living in Africa and then Paris, Magnum photographer Ian Berry conceived of The English as a project that would enable him to both document and rediscover the country in which he was born and grew up. “It seemed like a good idea to do something on the English before my eyes got too jaded,” Berry remembers whilst speaking to us about the project today. Returning to London in the mid-Sixties to become the first contract photographer for the Observer, he received a commission from the Whitechapel Gallery in 1972 to photograph the local area. His images capture the unique character of the East End and the diversity of its residents, both well-established and recent arrivals. 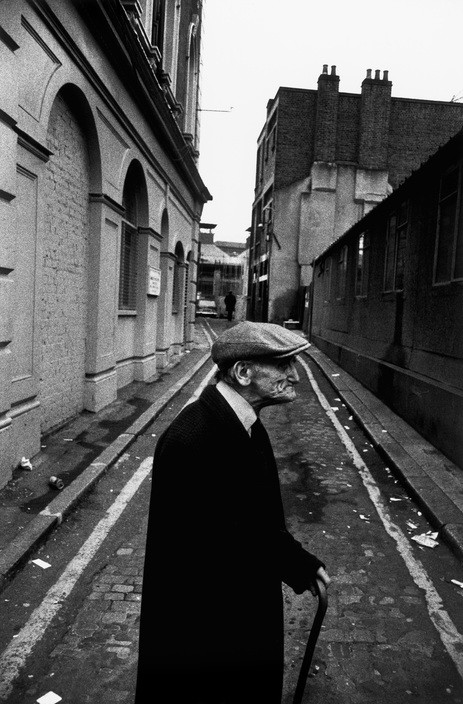 Ian Berry | The English An old man with a walking stick stands in the middle of a rubbish-lined alleyway in Spitalfields. London, England. 1976. © Ian Berry | Magnum Photos 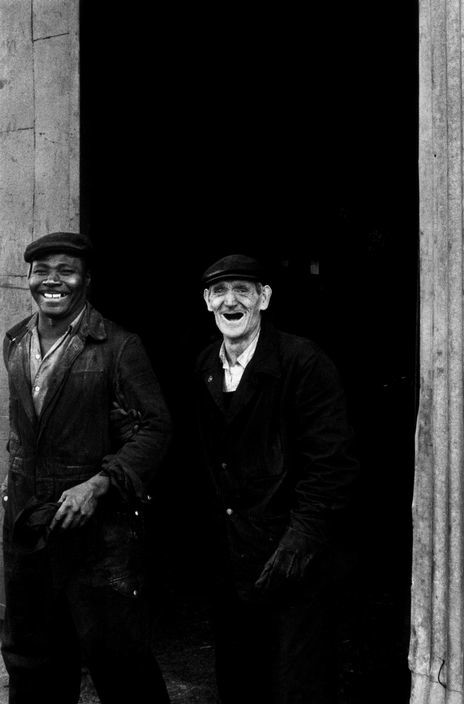 Ian Berry | The English Old lady with her dog outside her front door in Fulham during the Queen's Jubilee year. In her front window is a portrait of the Queen with Union Jack flags. London, England. 1977. © Ian Berry | Magnum Photos

"I have had to select my favourite photographs and that must militate against a comprehensive view. In the end such a book can only offer a personal and partial view of what one has seen. Readers must draw their own conclusions about the photographs and what they add up to" 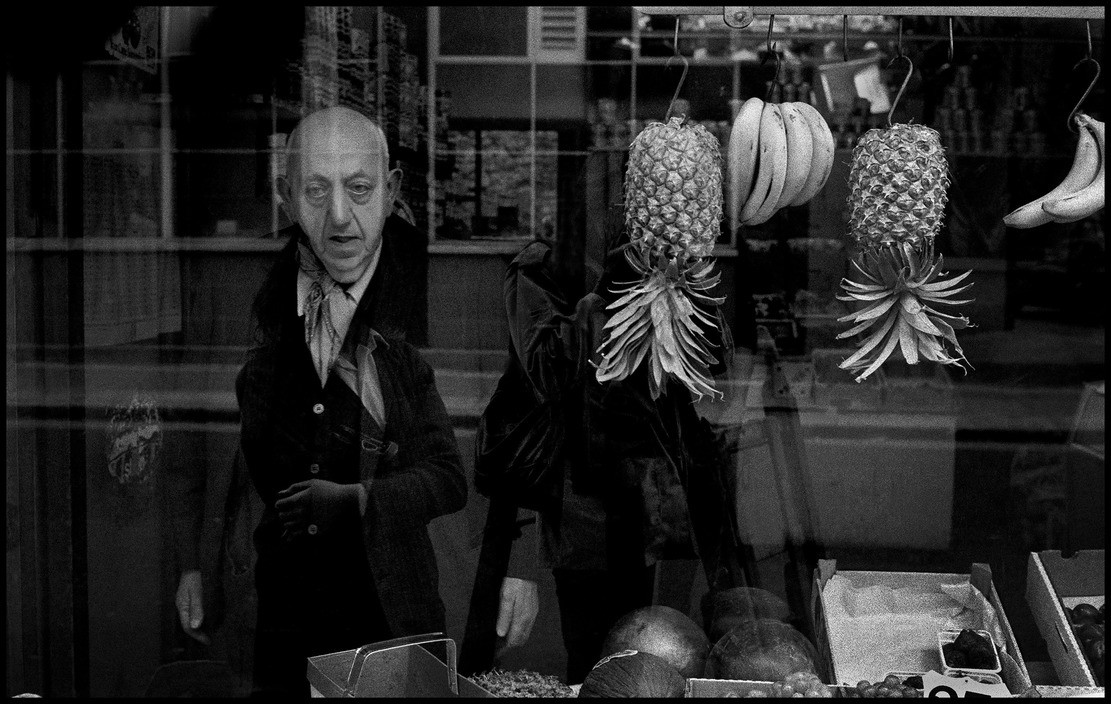 Being awarded the first ever Arts Council Photography Bursary gave Berry the opportunity to extend his exploration of everyday life to the whole of England; travelling across the country for the best part of 1975, he photographed people old and young, of all classes, at home, at work, at leisure, together and alone. Published in 1978, The English includes a selection of these images alongside others he had taken since arriving home and exists as both a deeply personal portrait of his homeland and a fascinating record of England in the late sixties and seventies. Writing about the publication Berry has acknowledged its subjective slant: “I have had to select my favourite photographs and that must militate against a comprehensive view. In the end such a book can only offer a personal and partial view of what one has seen. Readers must draw their own conclusions about the photographs and what they add up to.” 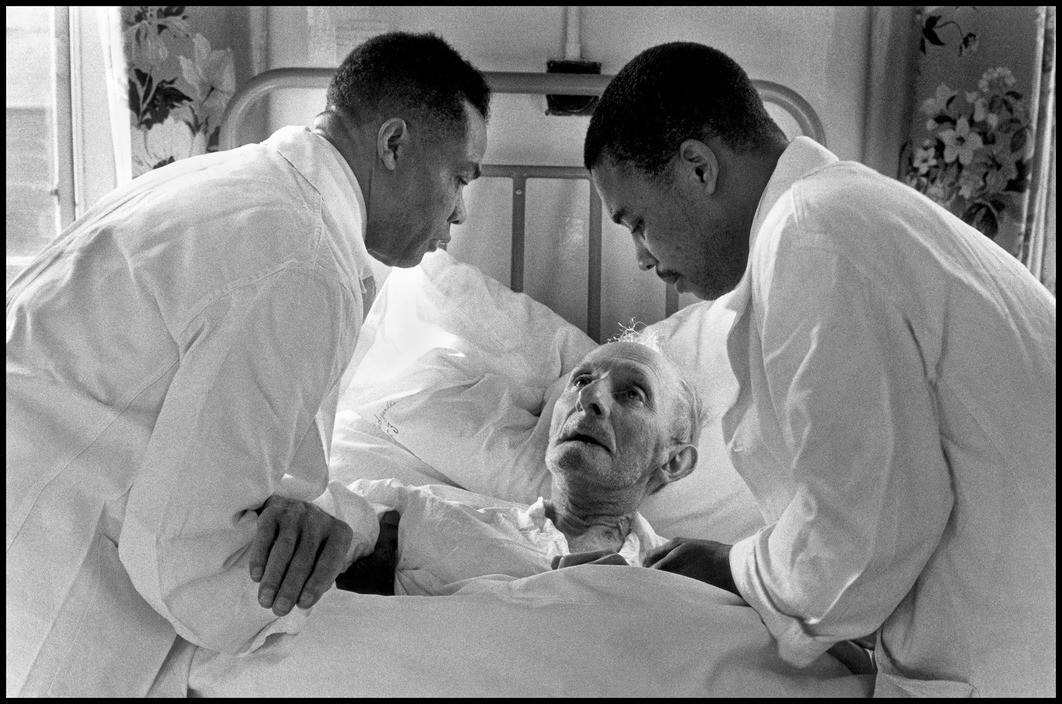 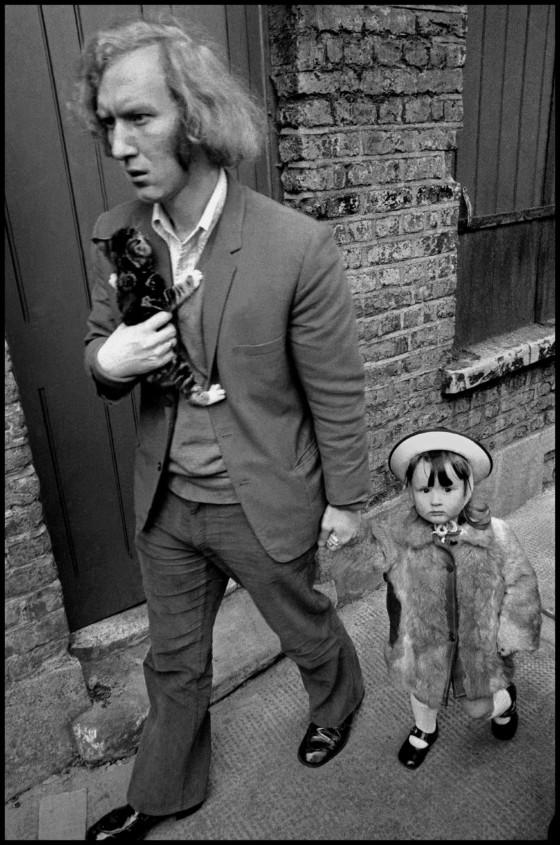 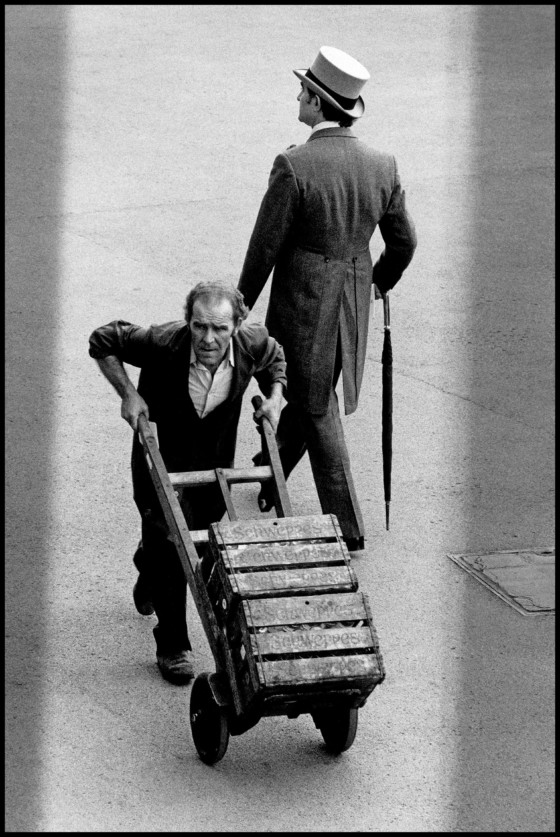 In 1958 Robert Frank published his seminal photo-book The Americans: an unapologetic portrait of society in post-war America that tore back the prosperous and peaceful face the country had cultivated for itself to reveal an underbelly of poverty, racism and discontent. Almost two decades later the book was still making waves and, inspired by its subject-matter, Berry set out to create a portrait of the English in the same vein. However, when asked about the parallels with Frank’s work, he stressed that although The Americans had been a big influence,”I thought he had been a little bit unkind to the Americans … I didn’t want to be that unkind to the Brits.” 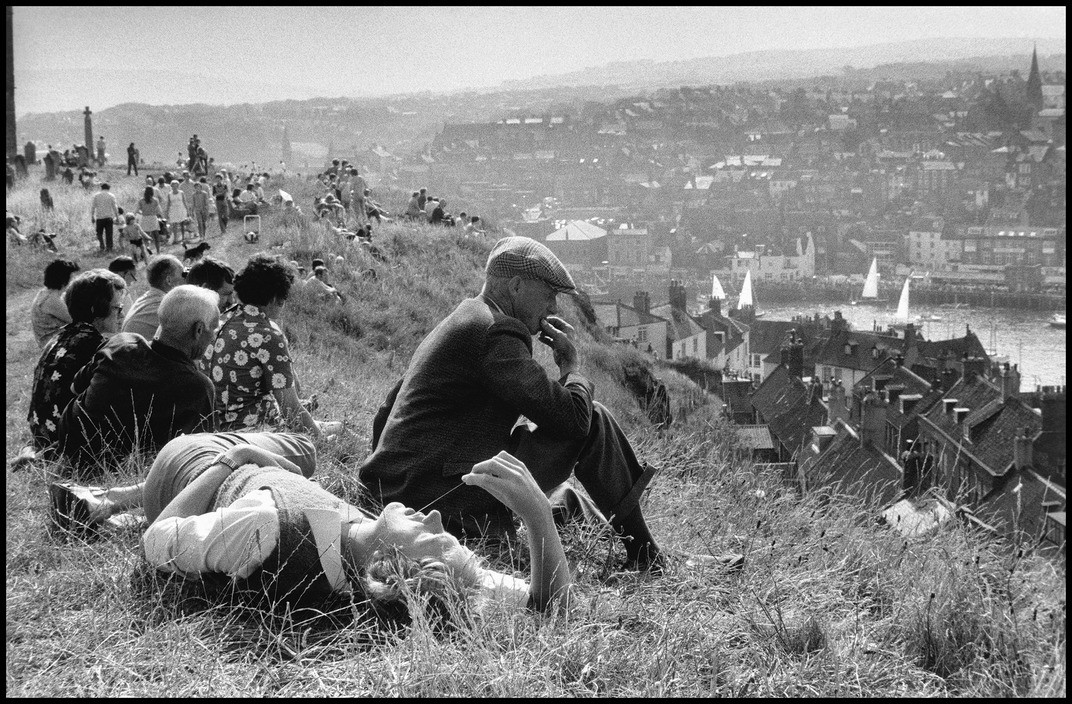 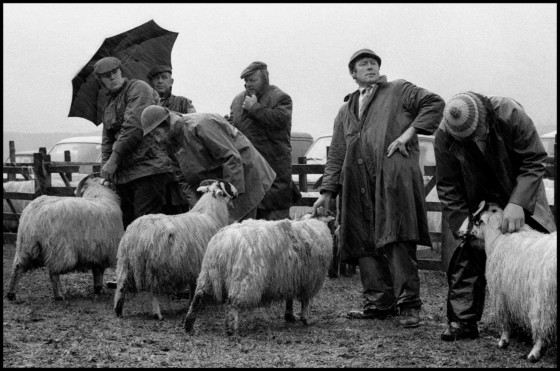 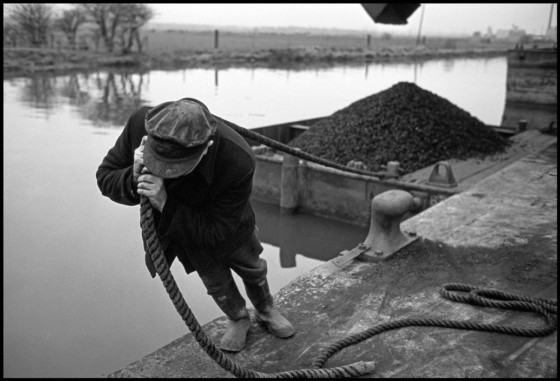 Ian Berry | The English Man hauls a barge of coal along the canal at the Kellingley Coal Mine. Yorkshire, England. 1969. © Ian Berry | Magnum Photos

"It was a good time to be photographing" 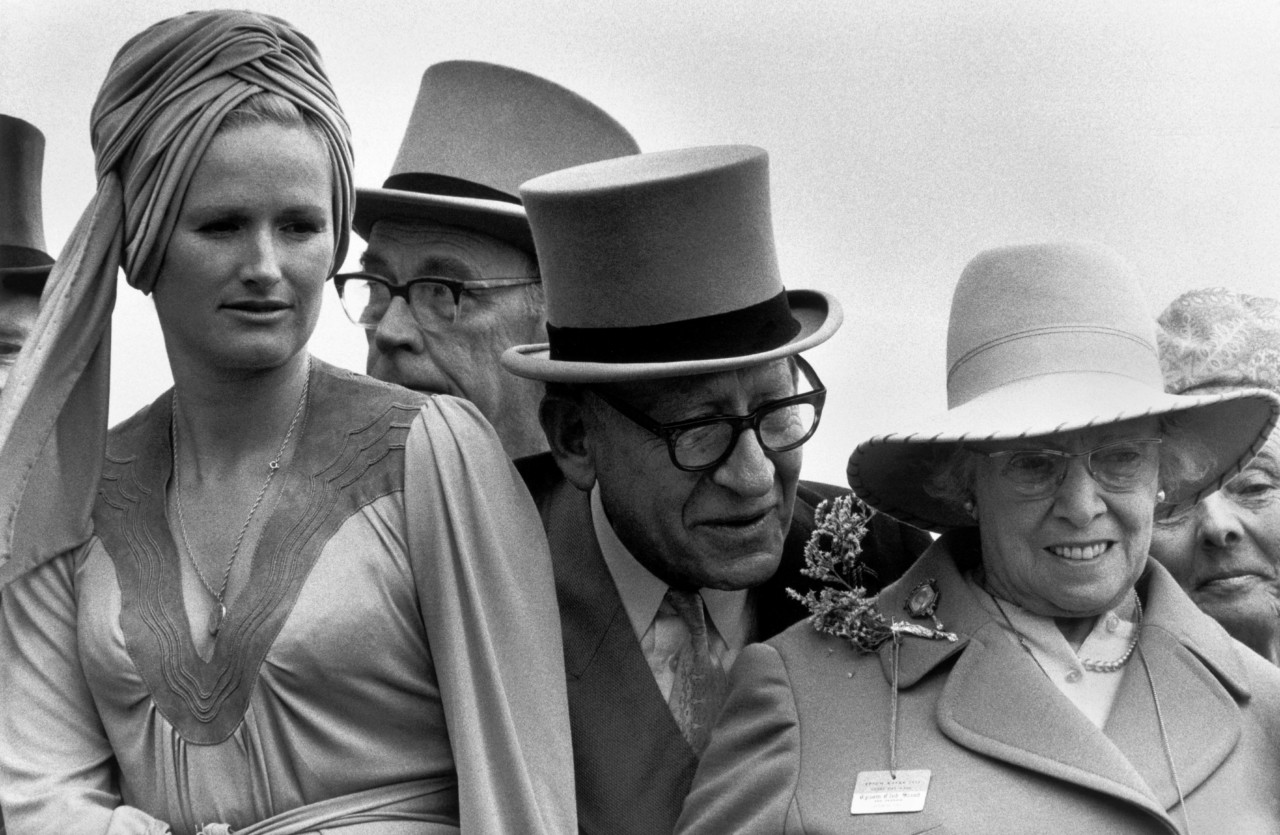 From a miner hauling a barge of coal and farmers seeing to their prize-winning sheep in torrential rain, an elderly woman playing cricket on a grey beach, and crowds of smartly clad people at the races, these photographs capture the hallmarks of a kind of quintessential Britishness. Yet they are also infused with the distinct mood of the decades in which they were made: a young man and two women pose provocatively at a pop concert in Hyde Park, while a group of long-haired gallery goers pout for the camera at the Serpentine Gallery. On capturing such a cross section of society, Berry remembers having the freedom to seek out interesting situations and wait around for opportunities to create compelling photographs. Now however, the increased suspicion around the photographer and the event of being photographed have changed his way of working in this country. In a sense then, The English exists too as a homage to a particular moment for photojournalism in England: in the words of Berry, “It was a good time to be photographing”. 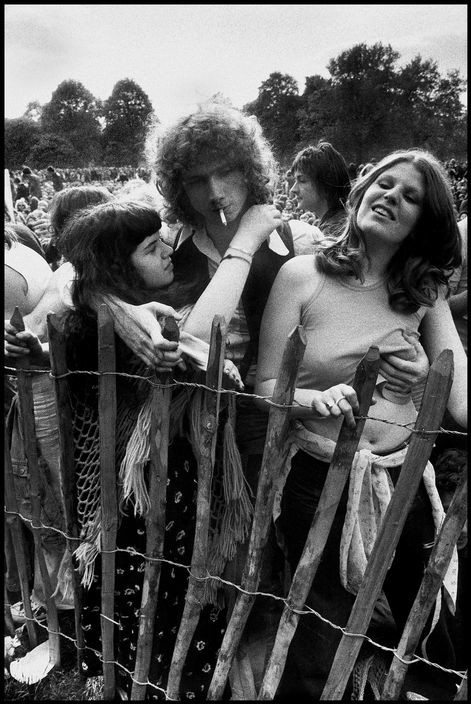 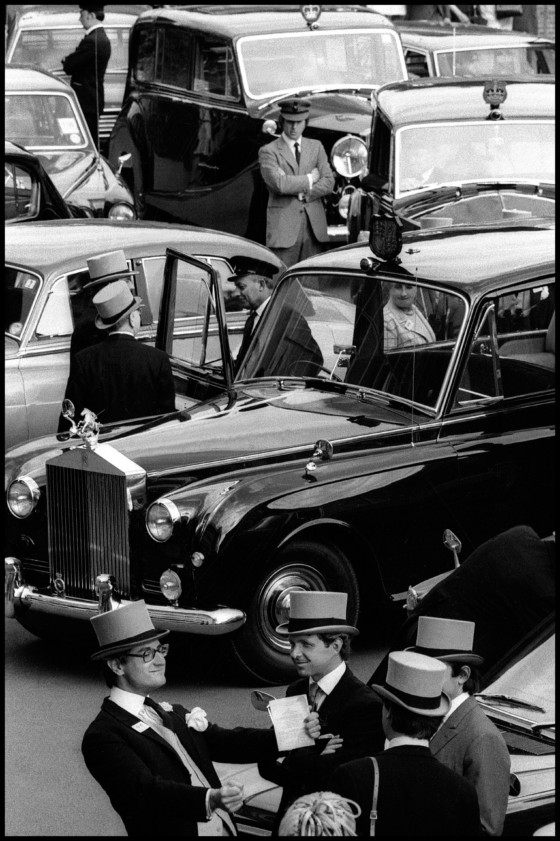 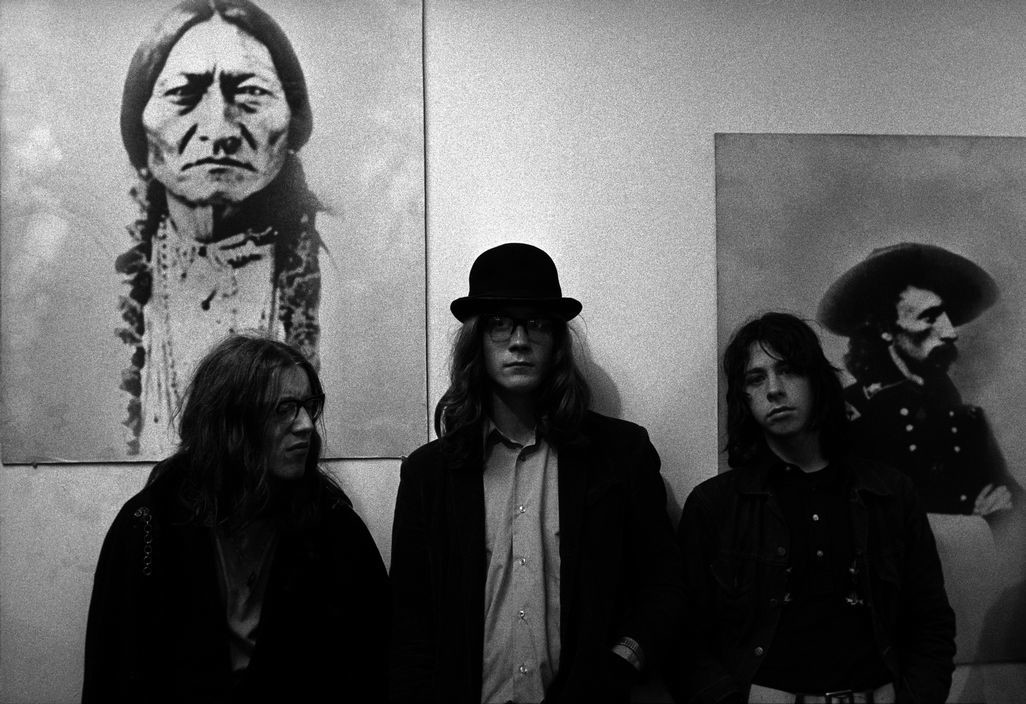