The photographer explains how the 'key image' from his book, Sleeping by the Mississippi, came to be made 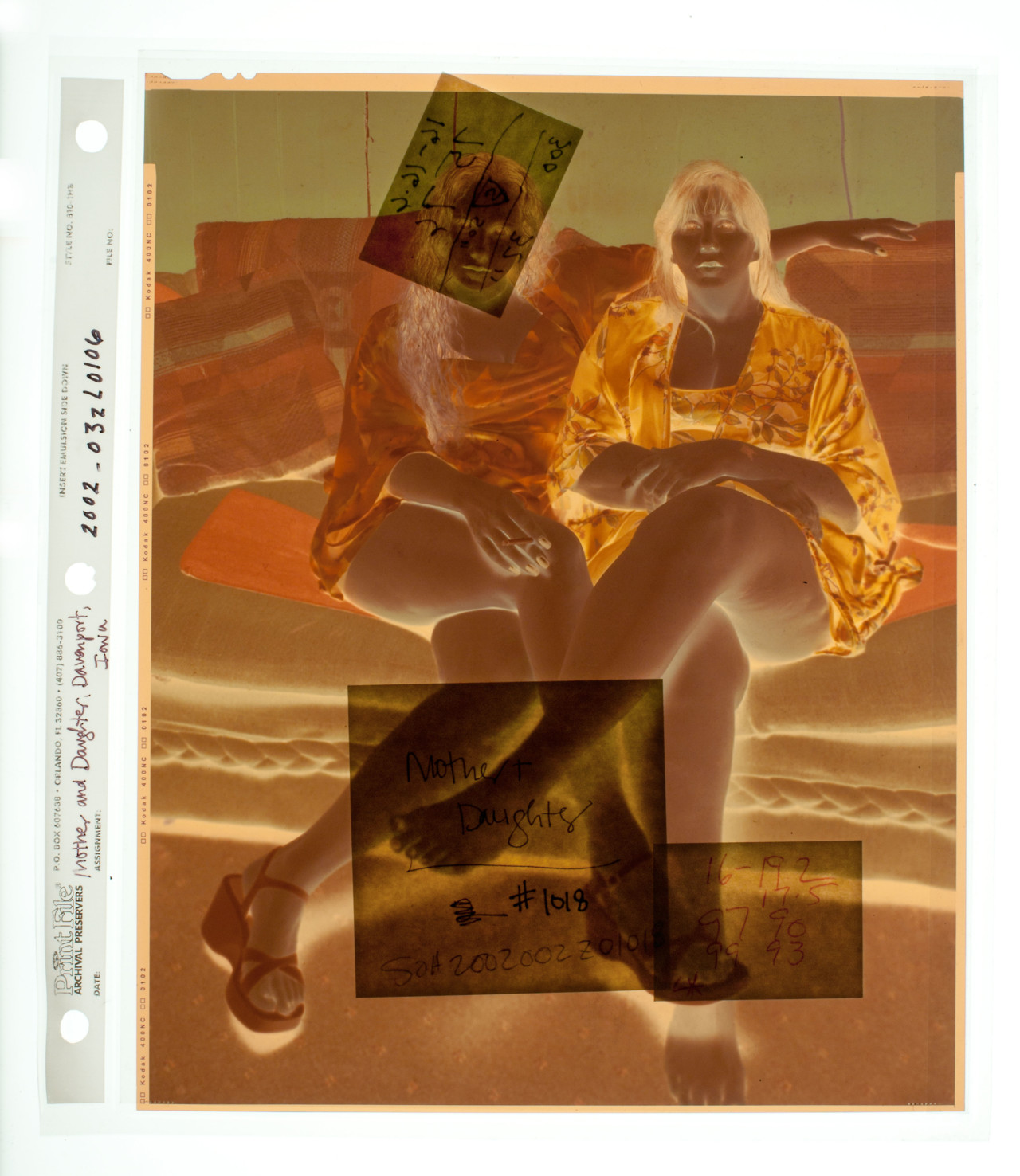 Sleeping by the Mississippi, Alec Soth‘s first photobook project, is comprised of images made during his travels along that storied river’s course. The project saw the photographer using the river’s winding course as a metaphor for his own wandering, from Minnesota down southward toward the river’s mouth, using the river as a guide. The project’s making was influenced by an air of freedom, ‘In a boyish – I want to go rafting down the river, sort of way,’ Soth explains. This sense of freedom was further fed by the work being made during a period of the Soth’s life which he considers uniquely suited to the task: a point at which he had the photographic skills to make work he liked, but was yet to gain an audience or following that could exert pressure upon him. So, he wandered through America unfettered by expectation.

One of the key images from Sleeping by the Mississippi – according to Soth – is his portrait of a mother and daughter side by side on a sofa. The picture was made in a brothel in Davenport, Iowa. Here, Soth explains how the image came to be made. You can see the final image from the book at the bottom of this page.

Our latest online education course, Alec Soth: Photographic Storytelling, sees the photographer discussing numerous of his books, including Sleeping by the Mississippi, at length. You can find out more about the new course on the Magnum Learn site. 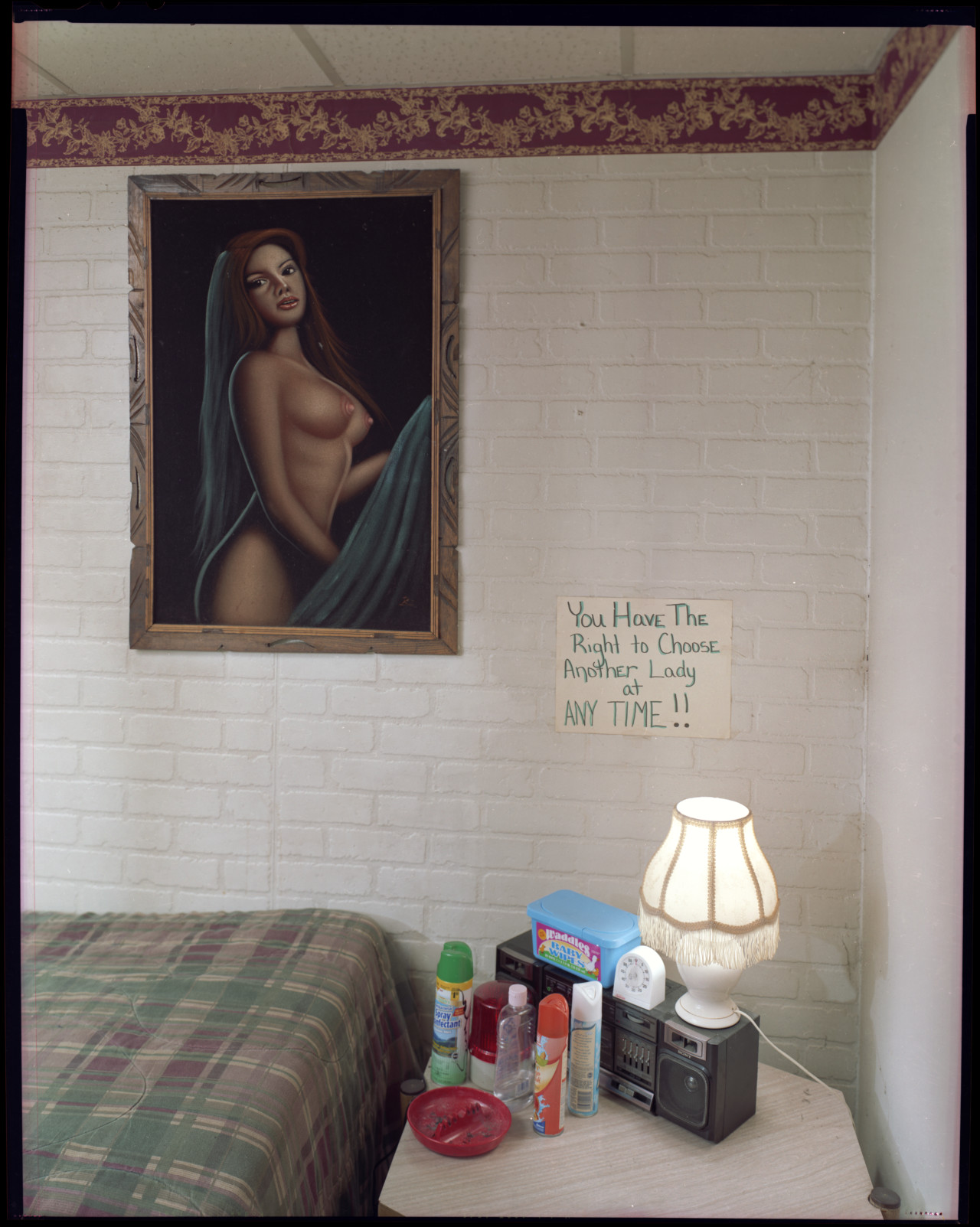 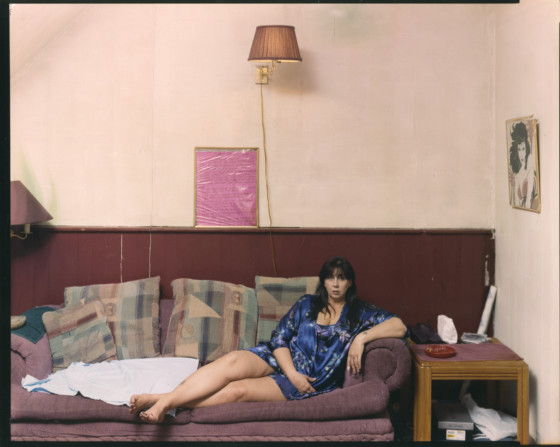 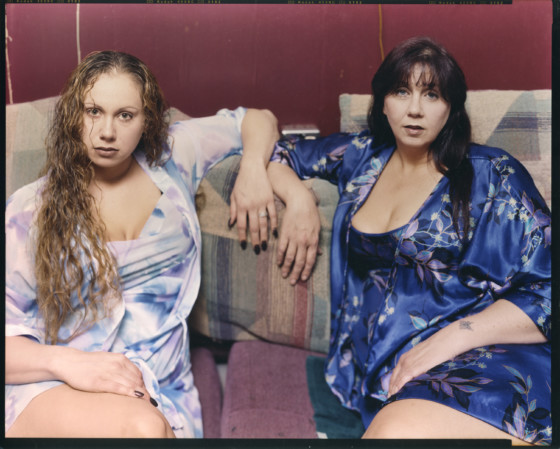 “I was working on Sleeping by the Mississippi – a project along the entire Mississippi River. While I was in Davenport, Iowa, I saw a building that clearly looked like a brothel. I was just curious. I got up my nerve and went inside. A little old lady worked the front desk. I told her that I was a photographer and that I would pay to take pictures. She said, ‘No need to pay. It’s good advertising.’ I spent hours there. I photographed the various rooms. I photographed several clients. And I photographed a variety of women, including this mother and daughter.

I was working with an 8×10-inch view camera, which is a slow process and also expensive, so I wouldn’t shoot much. But when something was really juicy, I’d take a few more exposures. It’s impossible to explain why I chose the final frame. It’s like asking a painter, why did you choose that stroke? It just felt right. It’s incredible how subtle and intuitive these decisions can be.

The portrait turned out to be one of the key pictures in Sleeping by the Mississippi, and it’s been exhibited around the world. There’s a toughness and a vulnerability to it. A couple of years ago a newspaper in Iowa contacted me. They wanted to meet and interview the women, but I didn’t give him their information. I once sent them a copy of the picture, but I have no idea what they thought of it. I don’t know if they even know about the book. When I was working on the project, I used to have the models write down their ‘dream’ on a sheet of paper. The mother didn’t do it: ‘I’m too old for dreams,’ she said. But the daughter did write on the sheet. She said her dream was to be a registered nurse.” 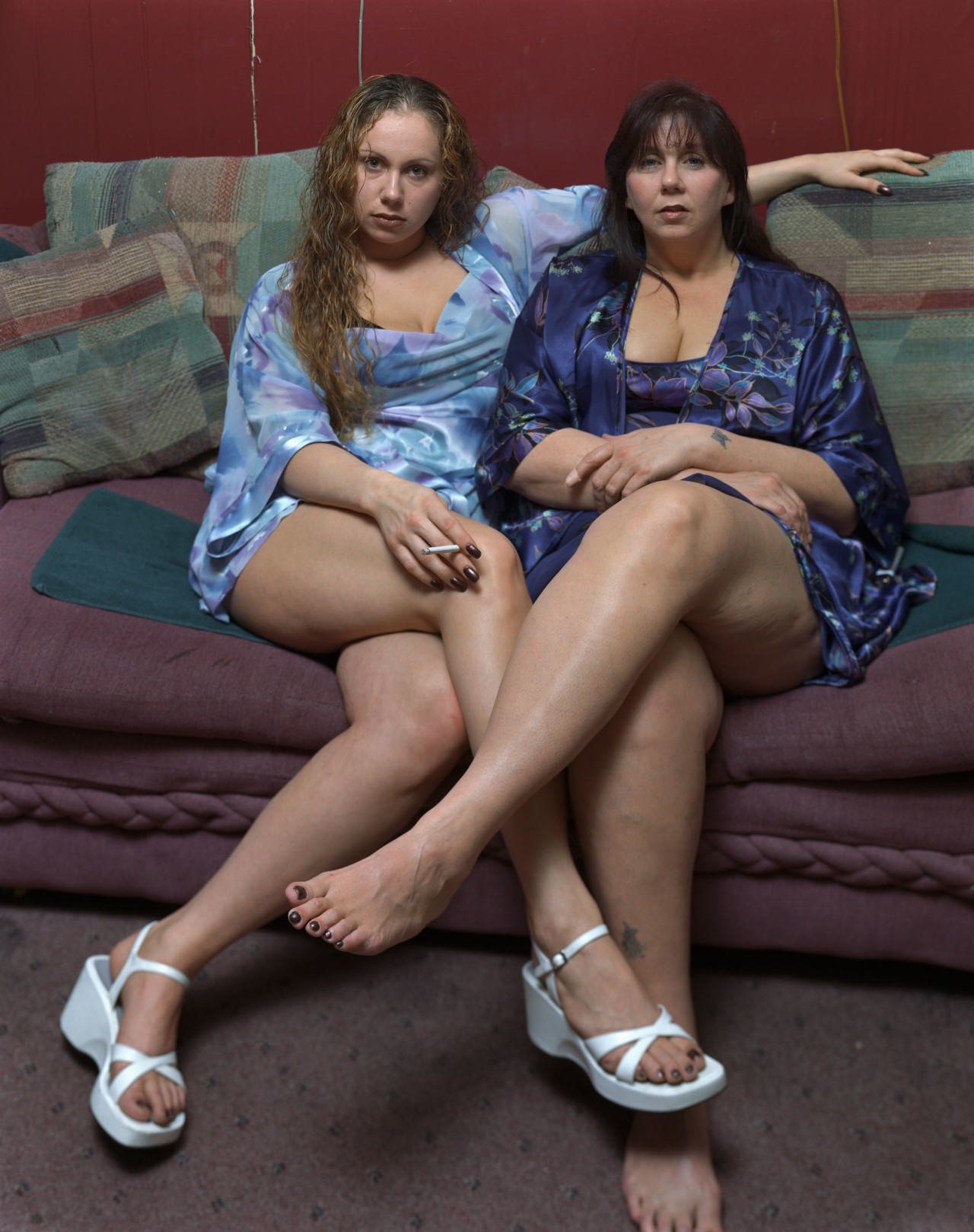