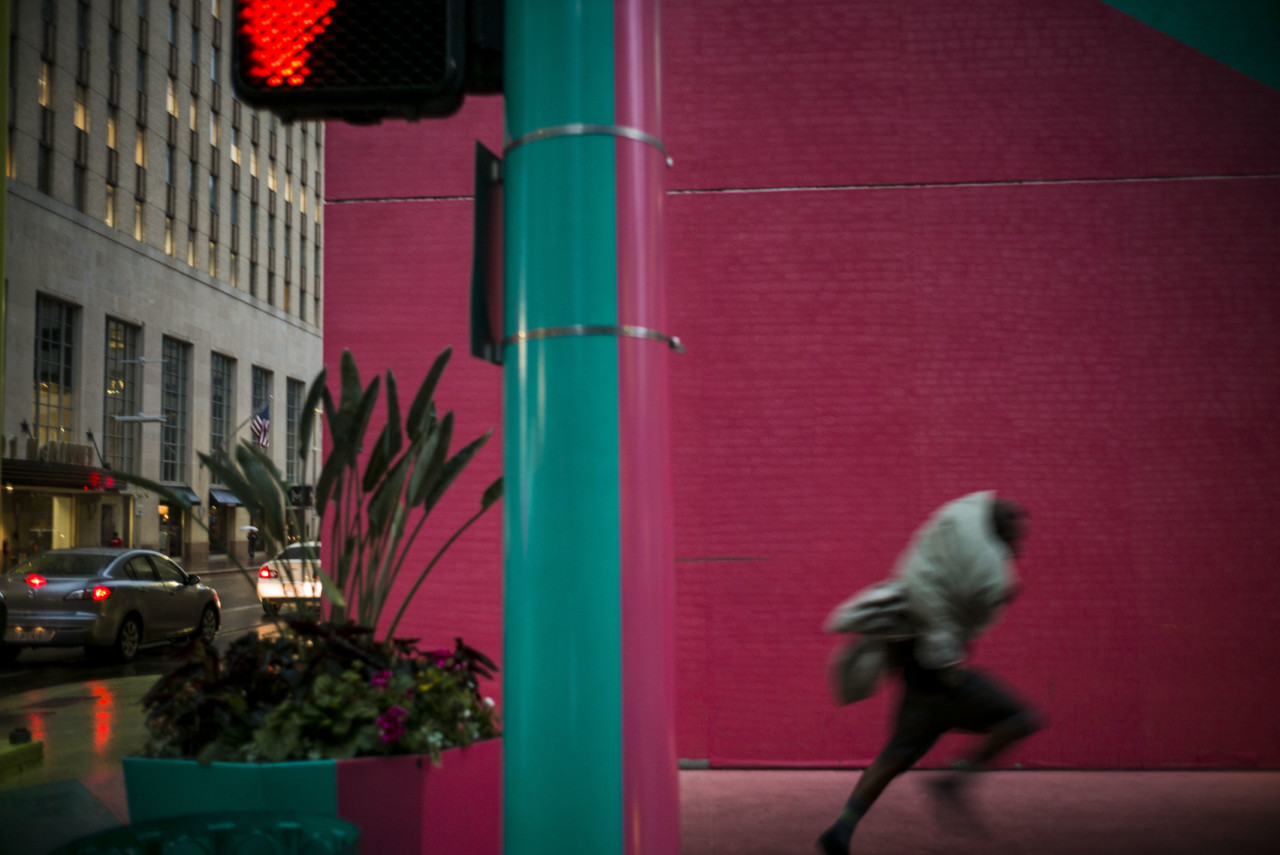 The stereotypes of the American South don’t apply in Houston, TX. The US’s fourth most populous city, Houston has a Black Democratic mayor and is about to join a lawsuit to prevent Texas’ anti-Sanctuary City law from coming into effect in September. With a massively pro-immigrant stance, Houston is home to the third largest illegal immigrant population in the US, and, as a Rice University paper recently reported, probably the most diverse city in the country.

“This biracial Southern city dominated by white men throughout all of its history has become, by many measures, the single most ethnically diverse major metropolitan area in the country,” a recent LA Times article quoted, continuing that in Houston, “minorities are no longer seen as outsiders.”

The largest city in the state, it has seen the source of its wealth shift from oil to aeronautics, healthcare, transportation, and manufacturing: the “Space City” hosts more Fortune 500 headquarters than any other US municipality. Together these changes in its economy and its demographics have made Houston into what many consider to be the American city of the future.

Magnum photographer Alex Webb traversed the city with his camera, encapsulating these layers of change in this photo-essay. This story originally appeared as “Houston’s Diversity is America’s Future” on Pacific Standard, our editorial partner for this project and whose July 2017 issue is a collaboration with Magnum Photos. 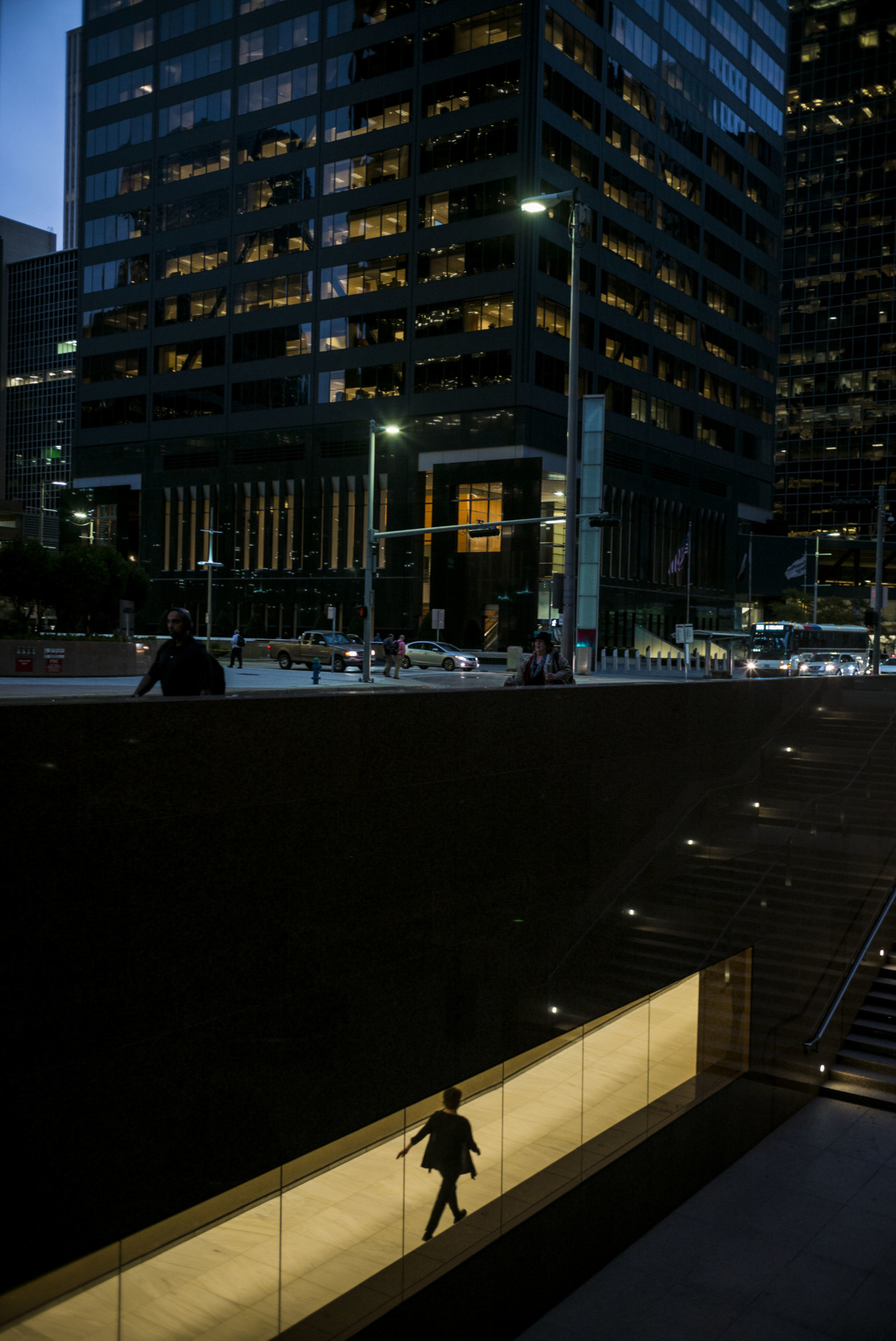 Alex Webb (AW): Over the past two years I’ve been photographing U.S. cities, trying—after many years of photographing largely outside of the U.S.—to begin to explore my own culture again. I’ve been particularly drawn to some of the less-prominent cities: not New York, or Los Angeles, or Chicago—or even Detroit—but Indianapolis, Memphis, Cleveland, as well as Houston. Maybe now, after some 35 years of wandering the world, I’m ready to photograph my own country. 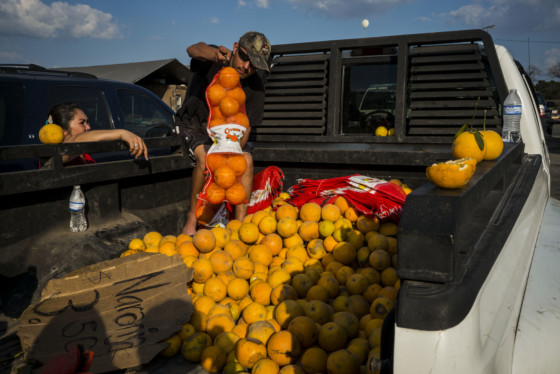 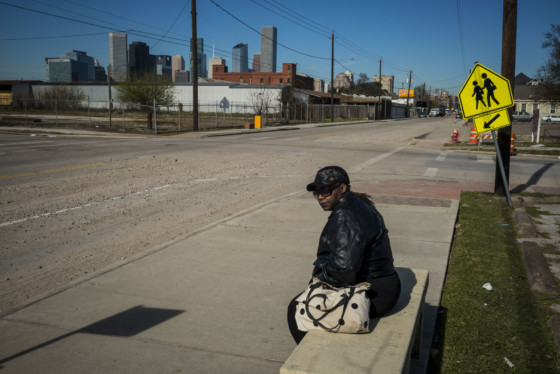 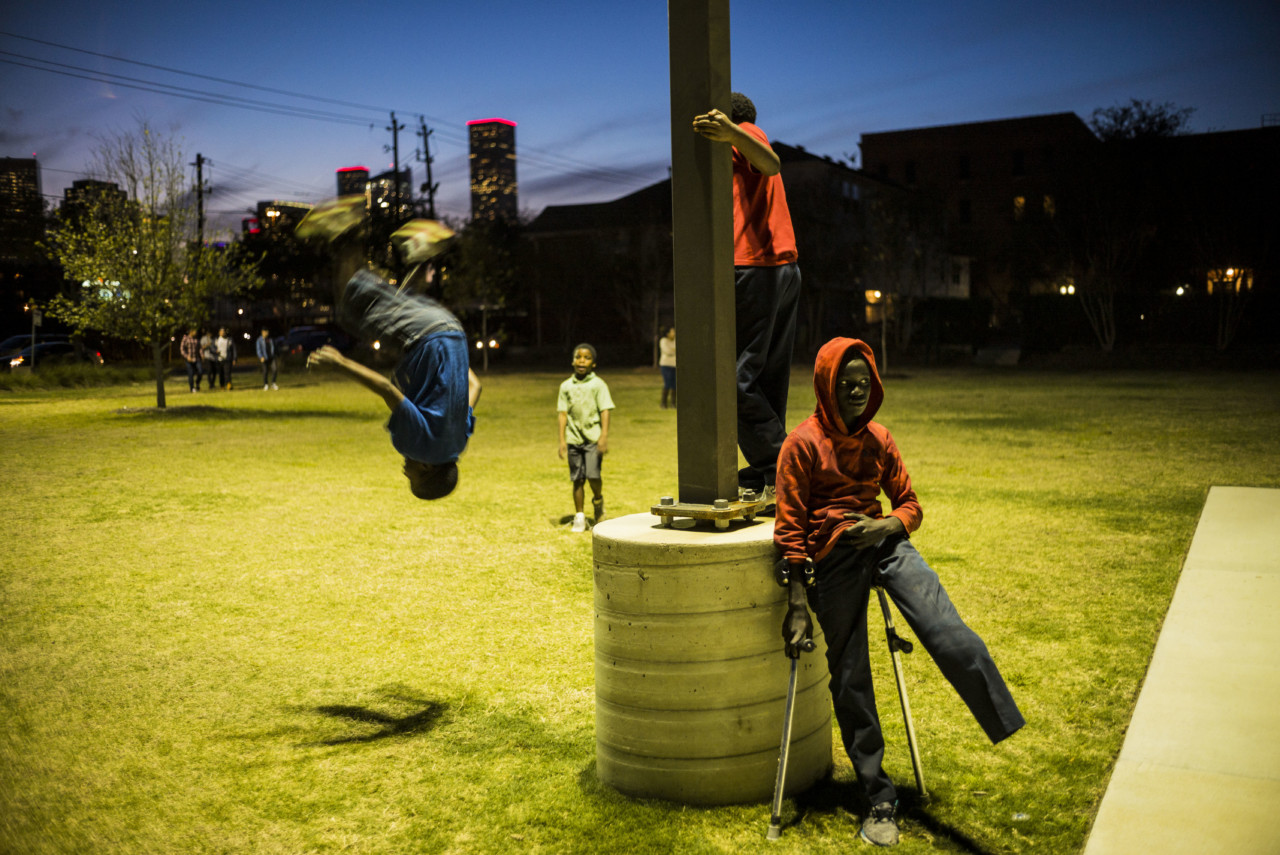 Can you describe the mood of the city, your impressions of Houston?

AW: The last time I visited Houston was in the early 1980’s. Back then, I experienced it as an oil city, with a set of downtown glass towers serving as a kind of showpiece for this industry. I found it a little alienating. This time, I was surprised and intrigued by the remarkable ethnic and cultural diversity of the place. 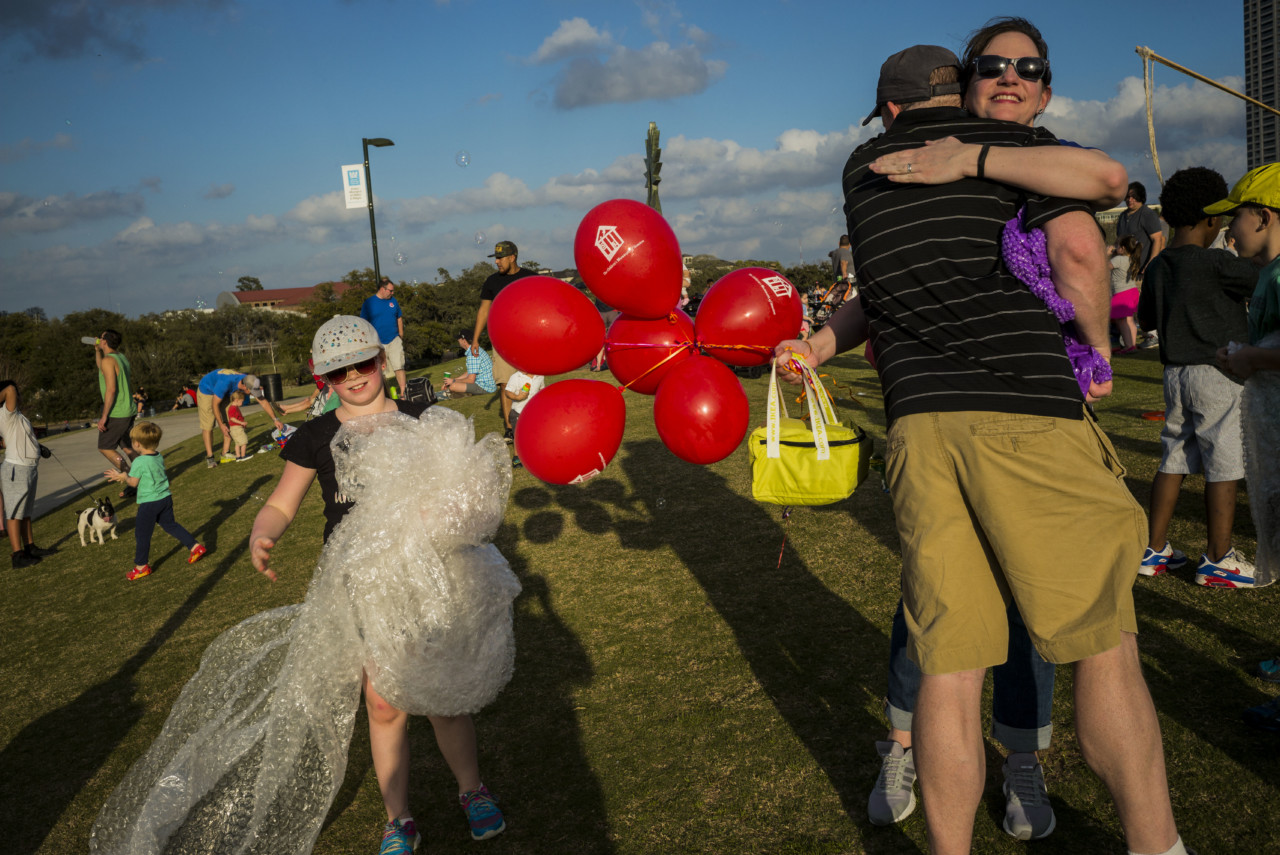 Houston is now known for its thriving diverse population yet its past is one of division, with a mainly white population. How do the city’s past and present come through in your experience of photographing it?

AW: The glass towers that I alluded to above remain as a reminder of the city’s legacy of oil—kind of a backdrop to Houston’s demographic transformation. Driving out from the center of the city one passes through various cultural enclaves: East Indian, Bangladeshi, Vietnamese, Chinese, even West African. Some 90 languages are spoken in Houston. It was intriguing to discover this kind of cultural variety and vibrancy in a state that I had always perceived of as heavily “red,” or Republican. Houston is one of the most culturally diverse cities in the nation. 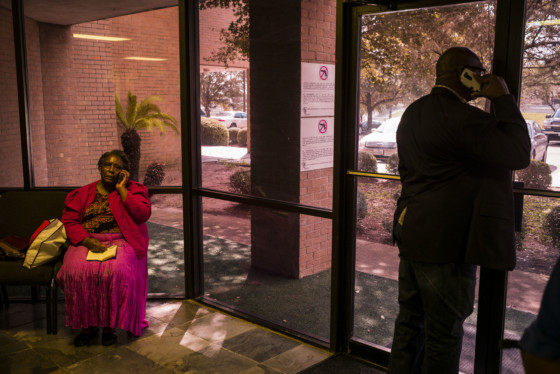 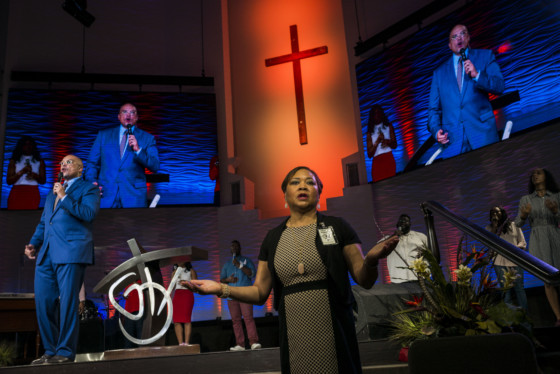 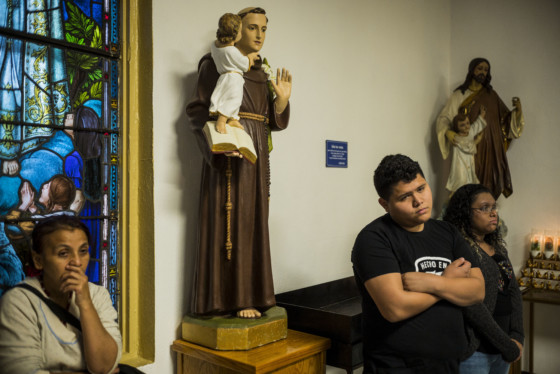 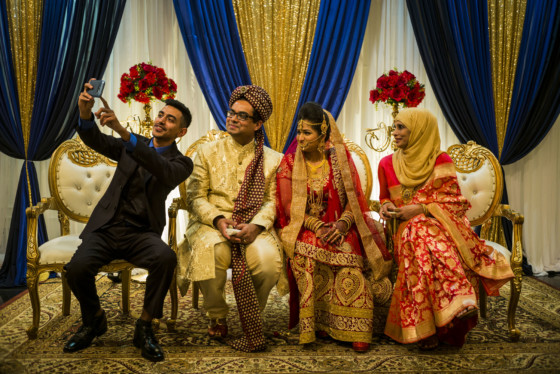 "Above all, what drives me is simple curiosity: to see what different worlds look and feel like. The only way I can get a sense of a place is to wander its streets." 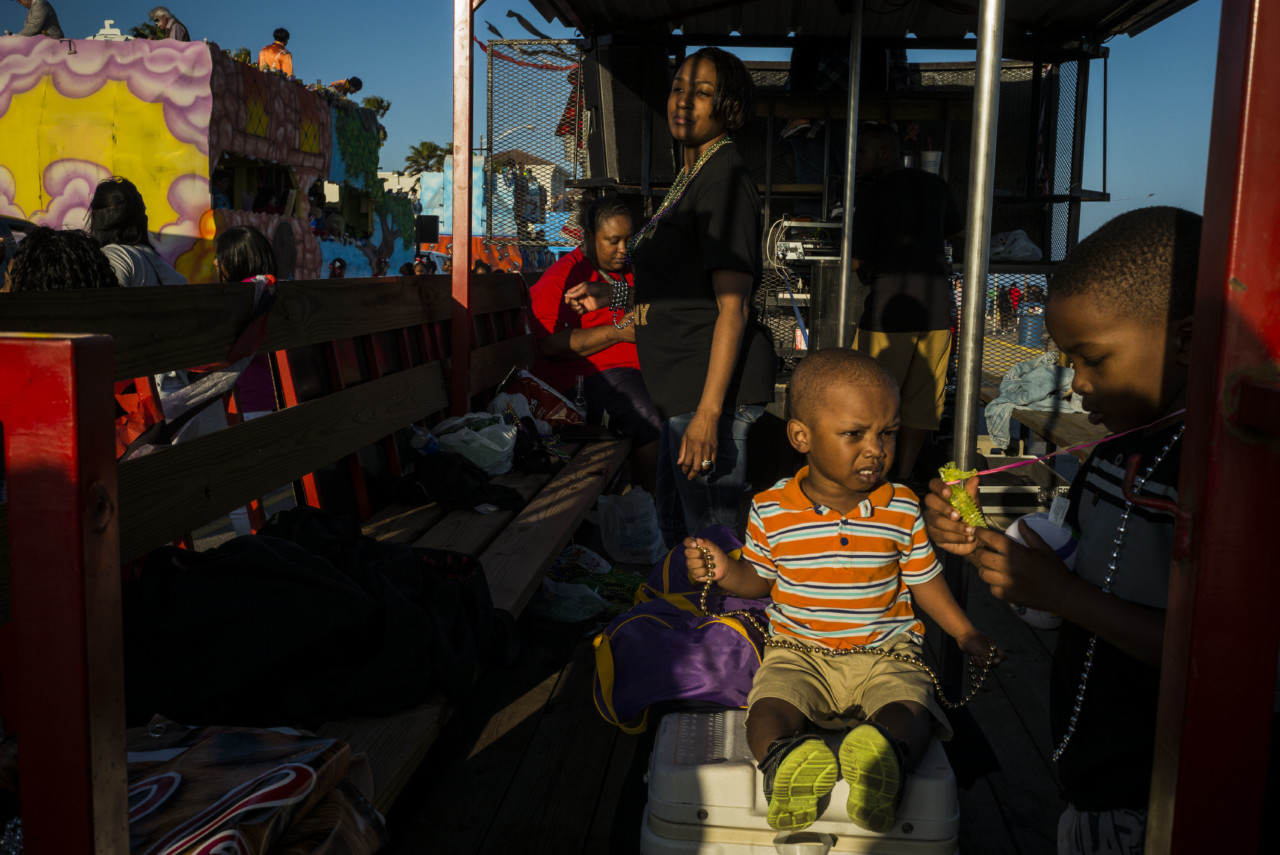 What draws you to the specific areas you photograph?

AW: It varies considerably. Probably because I was a literature major, some of my early projects were particularly influenced by my readings: Graham Green’s The Comedians inspired my first trips to Haiti in the 1970’s. Octavio Paz’s insights into the world and culture of Mexico certainly guided some of my explorations of that country. In the recent instance of Houston, I met a young Nigerian, brought up in Houston, who spoke of its great cultural diversity. Intrigued and surprised—and as I had already been exploring some other U.S. cities—I decided to go to there.

Above all, what drives me is simple curiosity: to see what different worlds look and feel like. The only way I can get a sense of a place is to wander its streets. 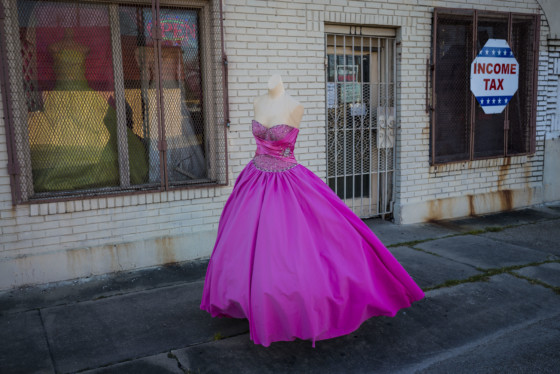 How does this work fit into the rest of your practice and is there something specifically about Houston that you found compelling?

AW: For many years I’ve been fascinated by borders, where cultures come together—sometimes easily, sometimes roughly. Starting with photographing the U.S.-Mexico border in the mid-1970’s, I’ve been drawn to places of cultural division and tension, ranging from the post-colonial worlds of the Caribbean and Latin America to Istanbul, where Asia and Europe, Islam and secularism collide. In starting to photograph certain U.S. cities, I find I am often exploring kinds of internal borders within these urban areas—looking at the Mexican community in Indianapolis, or South Asian communities in Houston, as well as the long-standing African-American/white divide that plagues so many U.S. cities. In some ways, it’s as if the border now is everywhere. 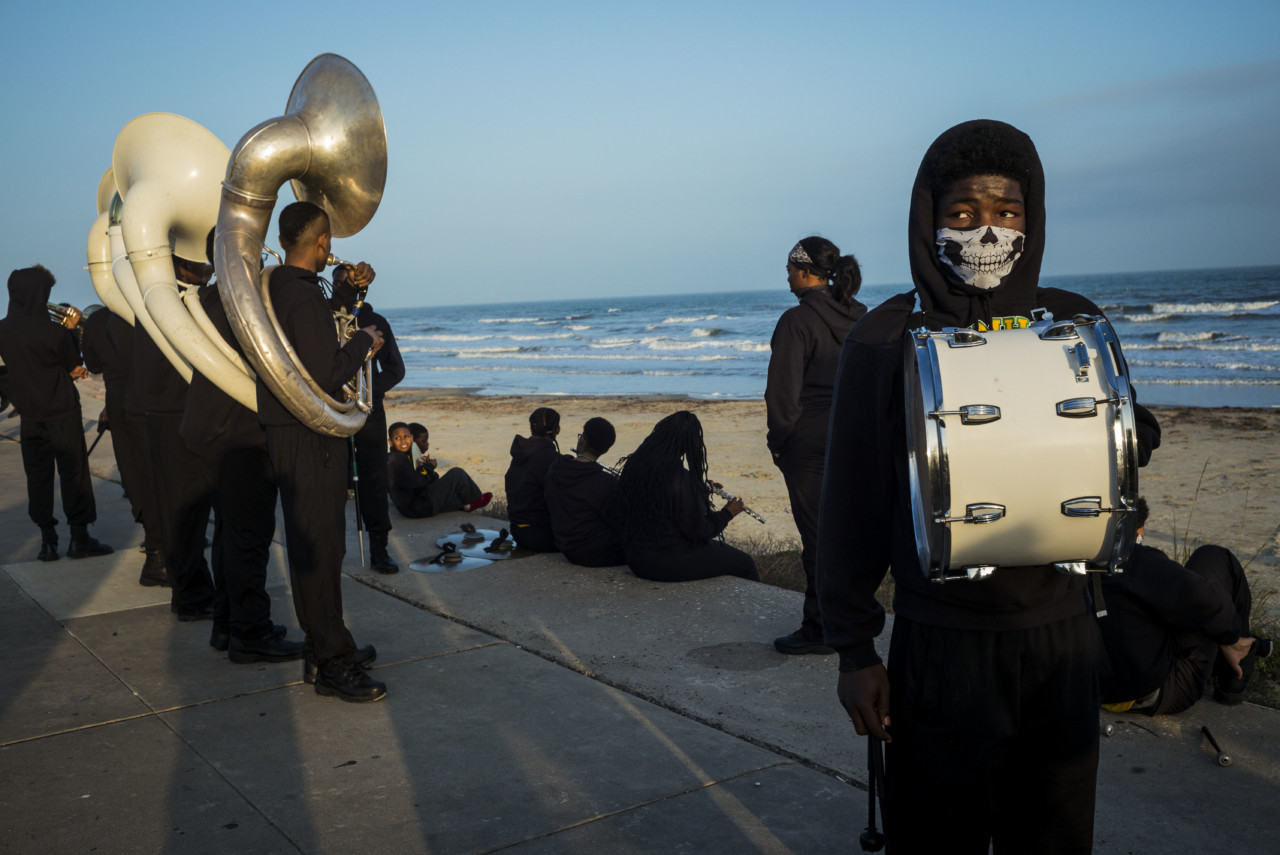 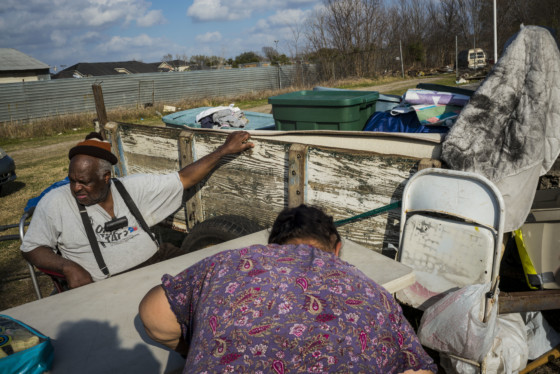 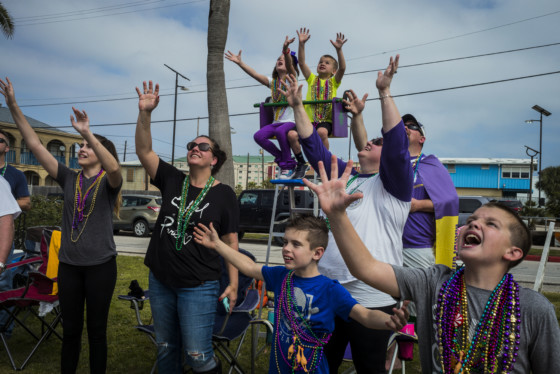 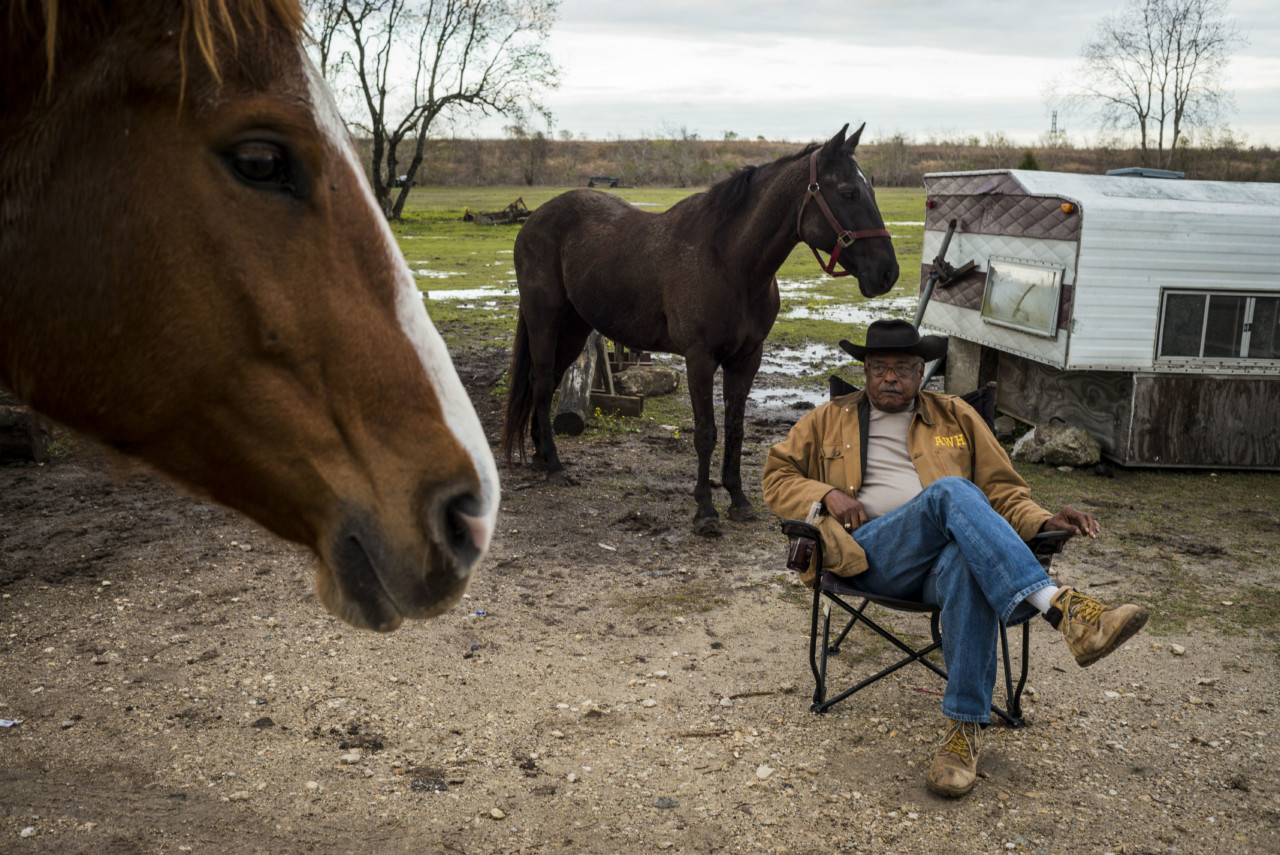 Would you go back, and why?

AW: Yes, I’d like to go back at least once more. Beyond that, as I photograph more in different U.S. cities I will have a better idea. I will let the photographs tell me where the project needs to go. 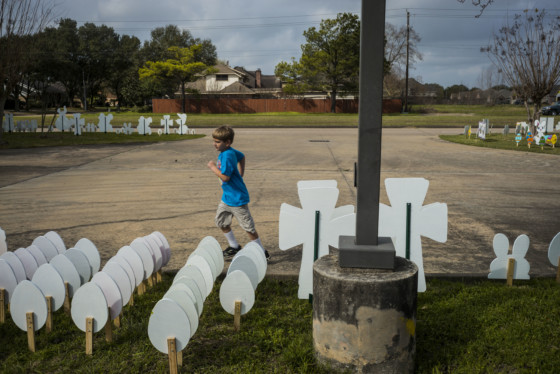