For all of Kosovo's triumphs, its economic and political problems are unlikely to be resolved without sovereign recognition On February 17, 2008, some 30,000 ethnic Albanians filled the streets of Kosovo, as its leader declared the province independent from Serbia. “I feel the heartbeat of our ancestors,” Kosovo’s prime minister, Hashim Thaci said in his address to parliament. “From today onwards, Kosovo is proud, independent and free.”

With the emergence of this new, mostly-Muslim state from the violent disintegration of Yugoslavia, its ethnic Albanian leaders promised to embrace the Serb minority and forge a multiethnic, democratic nation.

Kosovo’s road to national self-determination was long and bloody — a decade earlier, a civil war left 13,000 people dead, mostly ethnic Albanians, and displaced more than a million. Another 1,500 Serbs were killed in revenge killings. The campaign of ethnic cleansing only ended after a US-led NATO bombing campaign in 1999 that lasted 78 days — documented by several Magnum photographers. The war was followed by years of uncertainty under UN rule, policed by 16,000 NATO troops. 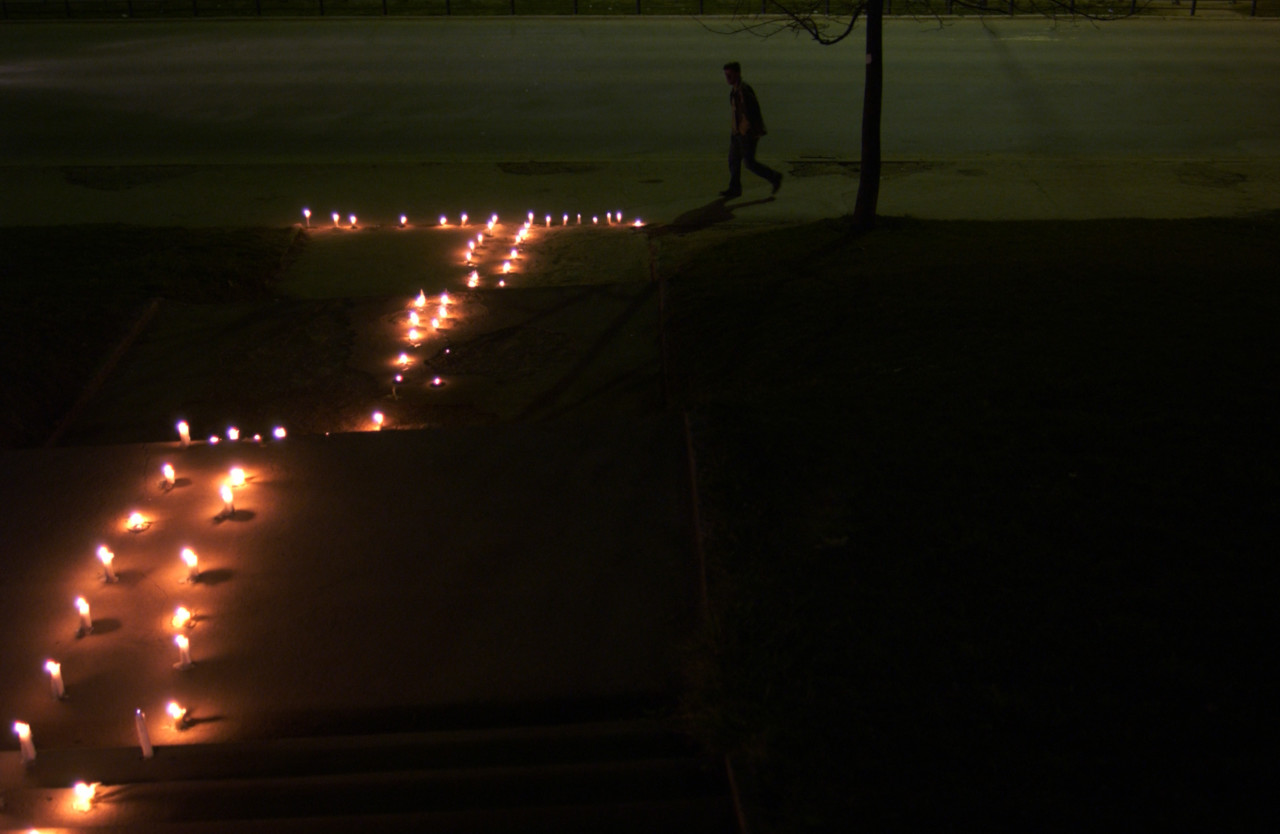 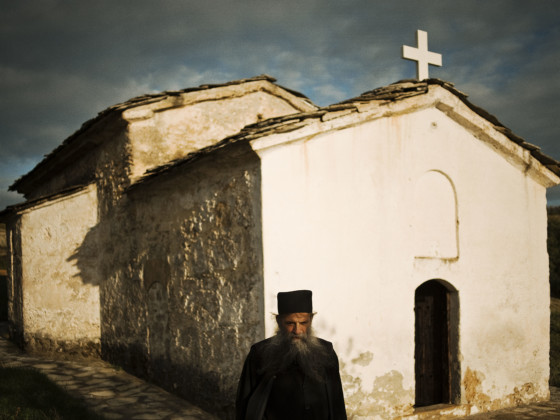 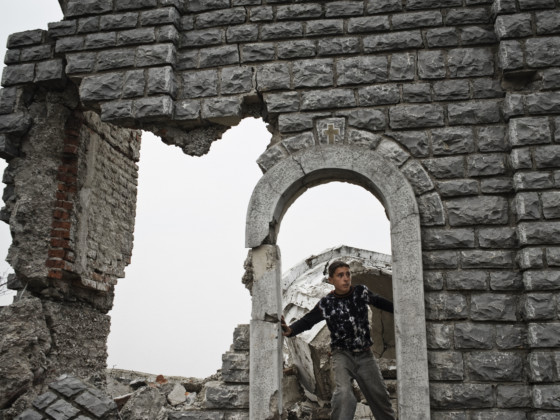 Many Serbs see Kosovo, a tiny landlocked sliver of land home to 2 million people, as a cradle of their civilization and their Orthodox faith, home to some of its most treasured Orthodox churches and monasteries, as seen in Christopher Anderson‘s photos. Western nations, on the other hand, said Serbia’s brutal treatment of Kosovo’s ethnic Albanian population meant it had lost rights to govern the territory.

The Serbian government, allied with the Kremlin, argued Kosovo’s bid for independence in 2008 was a reckless breach of international law — saying it would spur other secessionist movements across the world. Serbia and Russia both immediately condemned the move. At the time, Thomas Dworzak captured Serbs demonstrating against independence. Even today, they say they will never recognize Kosovo’s unilateral declaration of independence and protests are planned for the 10th anniversary celebration. 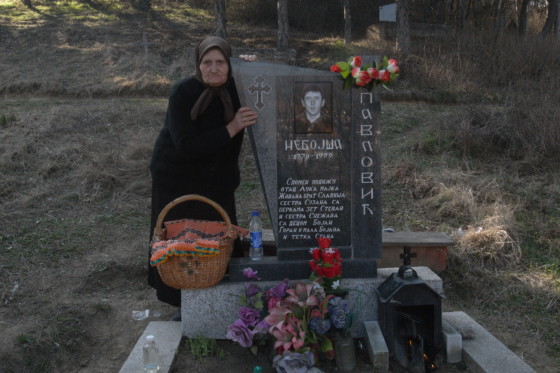 "From today onwards, Kosovo is proud, independent and free" 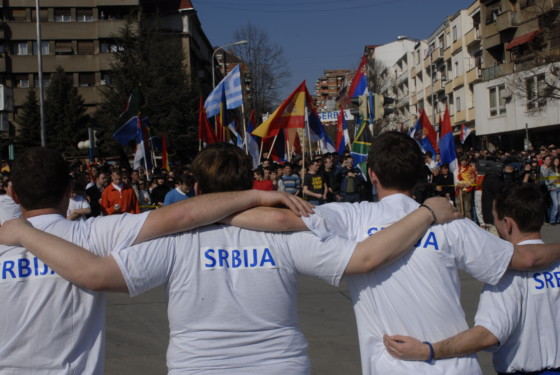 A decade on, more than 110 countries recognize Kosovo’s independence — but Serbia, the country from which it was carved, and many of the 120,000 members of Kosovo’s Serb minority refuse to do so.

And though it may be a political territory recognized by most of the world’s powers, Kosovo isn’t a UN member. (Though the UN ruled that its declaration of independence was legal.) A state only has sovereign recognition when it gains this membership, a sign of its acceptance into the international community. Russia, a veto-wielding member of the UN Security Council, still refuses to recognize it, backing the Serbian government; while Spain — worried over Catalonia — hasn’t either. 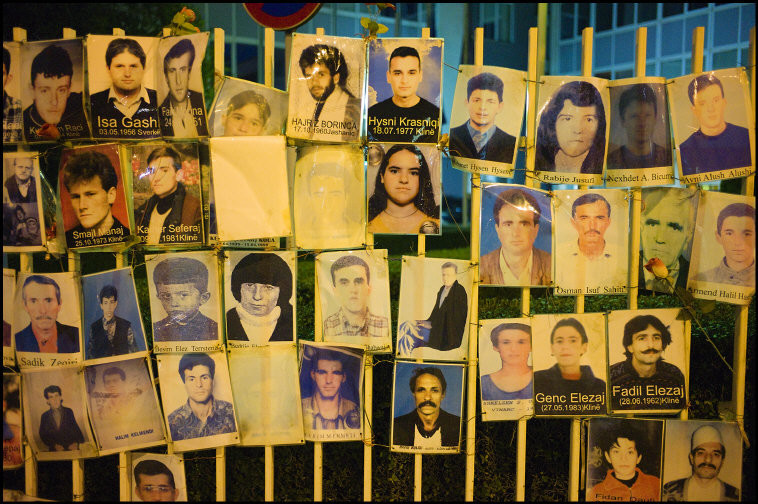 Even today, those who recognize its sovereignty do so with a word of caution. In his comments on Kosovo’s declaration of independence, President Barack Obama said: “Kosovo’s independence is a unique situation resulting from the irreparable rupture Slobodan Milosevic’s actions caused; it is in no way a precedent for anyone else in the region or around the world.”

Kosovo is indeed unique. NATO military intervention, followed by continued international involvement in the form of different organizations has helped the nation to become a secular, pluralistic society. It is a majority Muslim, pro-Western constitutional republic — something extraordinary given that just 20 years ago, Serbian President Milosevic was trying to rid Kosovo of its Albanian population, carrying out a campaign of ethnic cleansing and the organized and systematic rape of women. 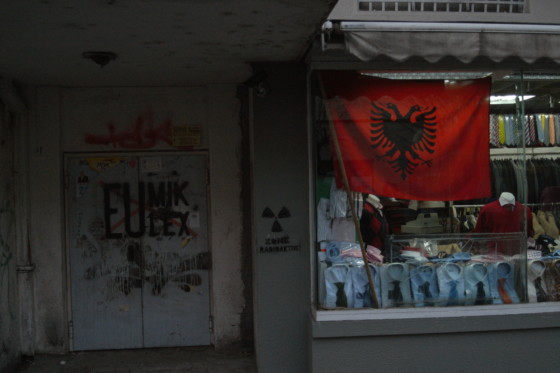 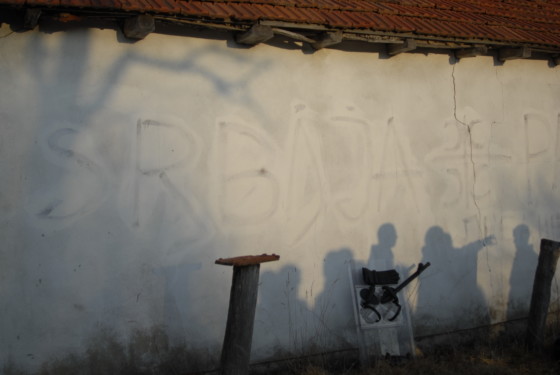 But Kosovo remains, in many ways, a divided country. The world was reminded of this on January 16, when Oliver Ivanovic, a prominent Kosovo Serb politician, was shot six times in a drive-by shooting outside his party headquarters in Mitrovica, a city in the country’s north where ethnic Serbs dominate. Ivanovic’s assassination came on the same day that Belgrade and Pristina started EU-mediated talks on normalizing ties. That process began in 2011 but has been at a standstill for months.

While many predicted the killing — which was widely condemned by the EU, Serbia and Kosovo — would lead to a surge in ethnic tensions, the result was far more surprising. For the first time since Kosovo declared independence 10 years earlier, Serbia and Kosovo’s prosecutions decided to officially cooperate — working on the investigation into the murder, which many believe was a result of Ivanovic’s crack down on criminal networks within the ethnic Serbican community. Kosovo police have now arrested two police officers from Mitrovica, on suspicion that they manipulated evidence. Analysts say this cooperation is a sign of hope. Nevertheless, the killing underscored just how fragile peace remains in Kosovo, two decades after the war. International peacekeepers still guard Mitrovica, a city that encapsulates the country’s ethnic divisions. In Christopher Anderson’s photograph from 2008, it was French gendarmerie deployed there; today, the Italian Carabinieri have the job.

According to a recent New York Times report, police have only recently begun to wear the country’s official uniform; children in the ethnic Serbian area go to separate schools; and students who graduate from the university in Mitrovica do not have their degrees recognized by the Kosovo government, which is led by ethnic Albanians. Nikos Economopoulos‘s photographs explore these two sides of the city.

Internal tensions resurged again in in December, after lawmakers in Kosovo attempted to scrap a new special court in The Hague trying ethnic Albanian ex-guerrillas suspected of committing war crimes during the 1998 – 1999 conflict. The EU-backed court will soon start issuing indictments but war veterans of the Kosovo Liberation Army (KLA) called the court “biased” and demanded MPs abolish the law. The US ambassador to Kosovo, Greg Delawie, said questioning the court would be “a terrible example of self-interest prevailing over the common good and Kosovo’s interest as a state.” 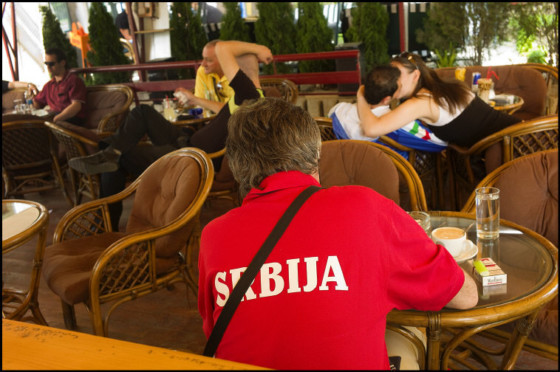 Nikos Economopoulos Since the end of the Kosovo war in 1999 it has been divided between an ethnic-Albanian majority south and an ethnic-Serb minority north. Its northern part is the de facto capital of the Serb enclav (...)
e of North Kosovo. North Mitrovica, Kosovo, 2011. © Nikos Economopoulos | Magnum Photos Nikos Economopoulos Since the end of the Kosovo war in 1999 it has been divided between an ethnic-Albanian majority south and an ethnic-Serb minority north. Its northern part is the de facto capital of the Serb enclav (...)
e of North Kosovo. South Mitrovica, Kosovo, 2011. © Nikos Economopoulos | Magnum Photos For a long time, Kosovo has been playing catch up. Its infrastructure was underdeveloped in 1999 and even after independence, it suffered a litany of problems: endemic corruption, weak rule of law, organized crime, drug- and fuel-smuggling. At the time of independence, Kosovo’s unemployment rate was about 60 percent.

That said, the relative success of Kosovo compared with reconstruction in post-conflict Afghanistan is notable. Researchers have found that fifty times more soldiers per capita were deployed to Kosovo after the 1999 war than to Afghanistan after the 2001 conflict. The international community remained far more engaged in Kosovo, even if today it is most often mentioned as a shorthand in arguments about military intervention.

But Kosovo’s economic situation remains dismal. In the last decade, Kosovo has failed to build the kind of economy that can employ its people. The UN estimates 29.7 percent of the population lives below the poverty line. Nearly one out of three Kosovars is jobless — and the youth unemployment rate hovers around 52 percent. For all of Kosovo’s triumphs in some respects, tens of thousands of people migrate each year to Europe.

Analysts say the bilateral negotiations between Pristina and Belgrade remain essential. Kosovo still faces an existential question. Until its independence is recognized and its borders regarded as sovereign, its economic or political problems are unlikely to be answered. 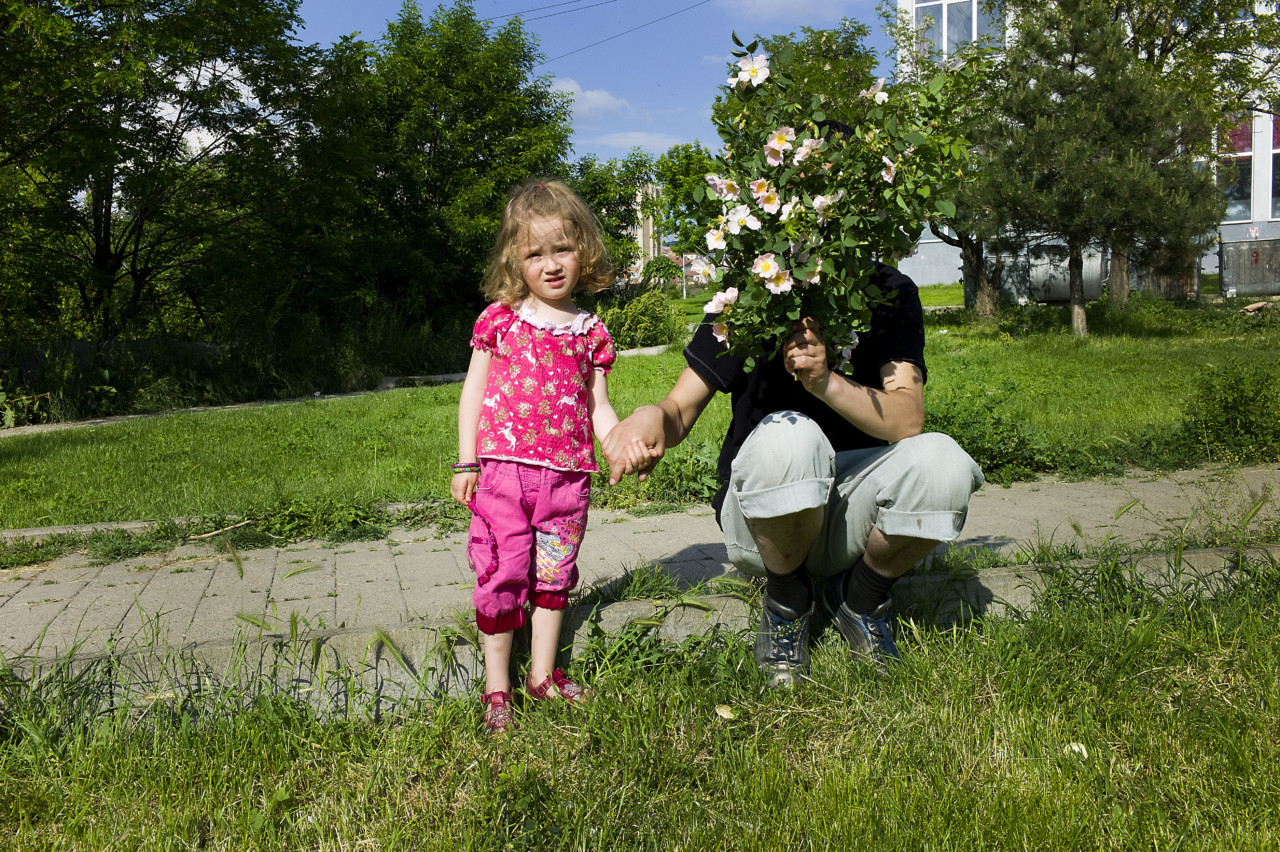