Introducing a new collection of limited edition posters that explore the seductive and transformative power of the nighttime hours. 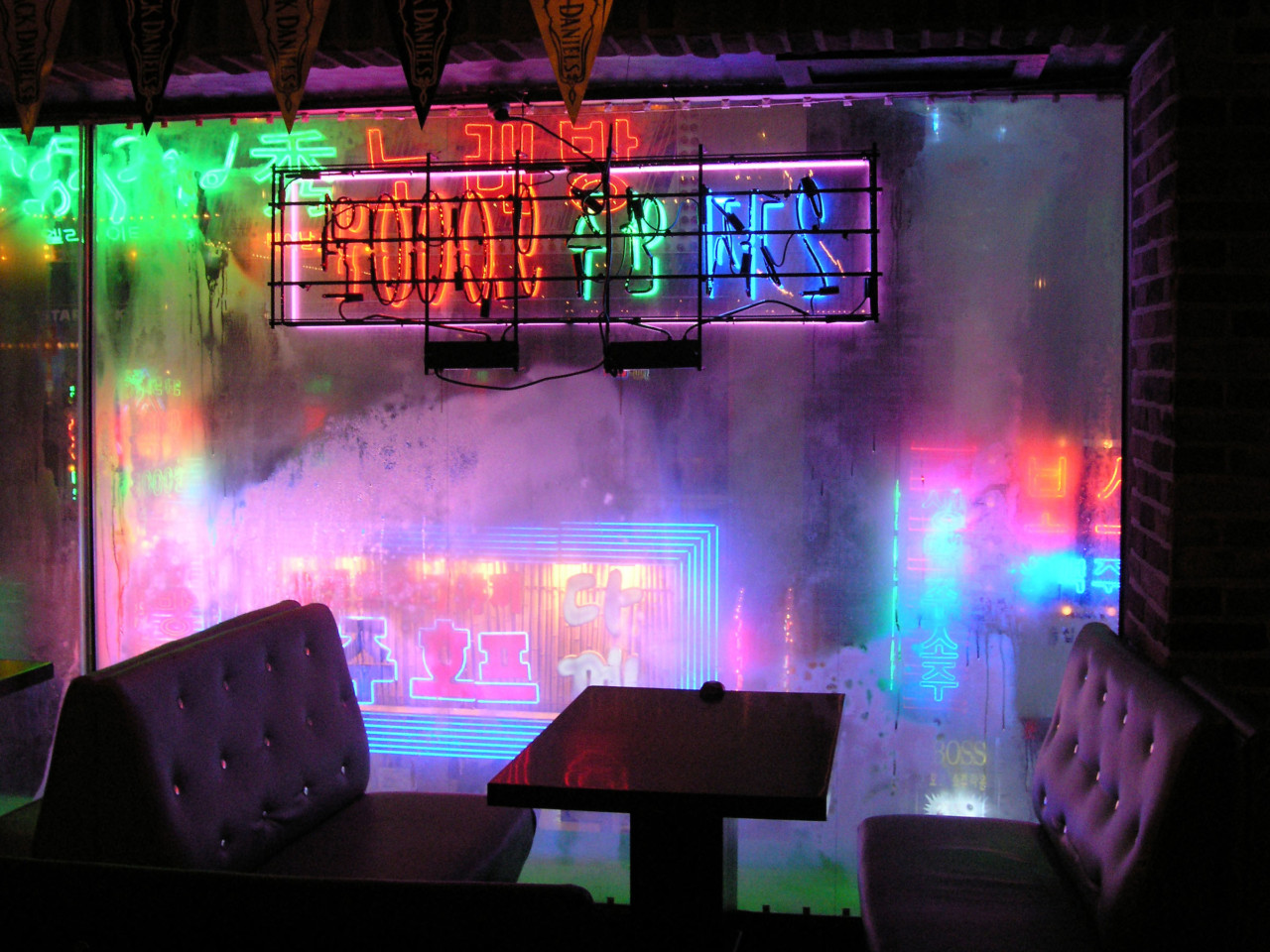 The winter months are upon us in the Northern Hemisphere; temperatures are dropping, clocks have been reset, and the nights are drawing in.

The dark presents a particular set of obstacles to photographers, not least in tackling the extremes of shadow and artificial light. Yet some embrace that challenge. “I’ve always been drawn to nighttime atmospheres,” said Patrick Zachmann in a 2017 article explaining his fascination for photographing cities after dark. “I just love the artificial colors, a light upon a face, or even a shadow projected upon a wall that then becomes a screen.

“My images move away from reportage and become impressionist. Ugly and gray during the day, a city becomes attractive at night, or sometimes frightening. The lights change, hot or cold, colliding prettily into a mix of color temperatures. They make faces smooth, mix up ages, blur signs of belonging and allow silhouettes lit by a streetlamp or a car headlight to be discovered.”

Now, one of his most iconic nocturnal images — above, capturing the upper-floor window seat of a restaurant in Seoul bathed in the neon glow of the street outside — is available within Magnum’s new After Dark collection, which celebrates nighttime photography from around the world with a selection of limited-edition posters from six Magnum photographers.

The collection explores how people, places — even animals — are transformed by the night light. Each poster, sized 20 x 24 inches and limited to an edition of just 50, is printed on Lustre PF 275gsm paper, and once sold out will not be available in this format again. 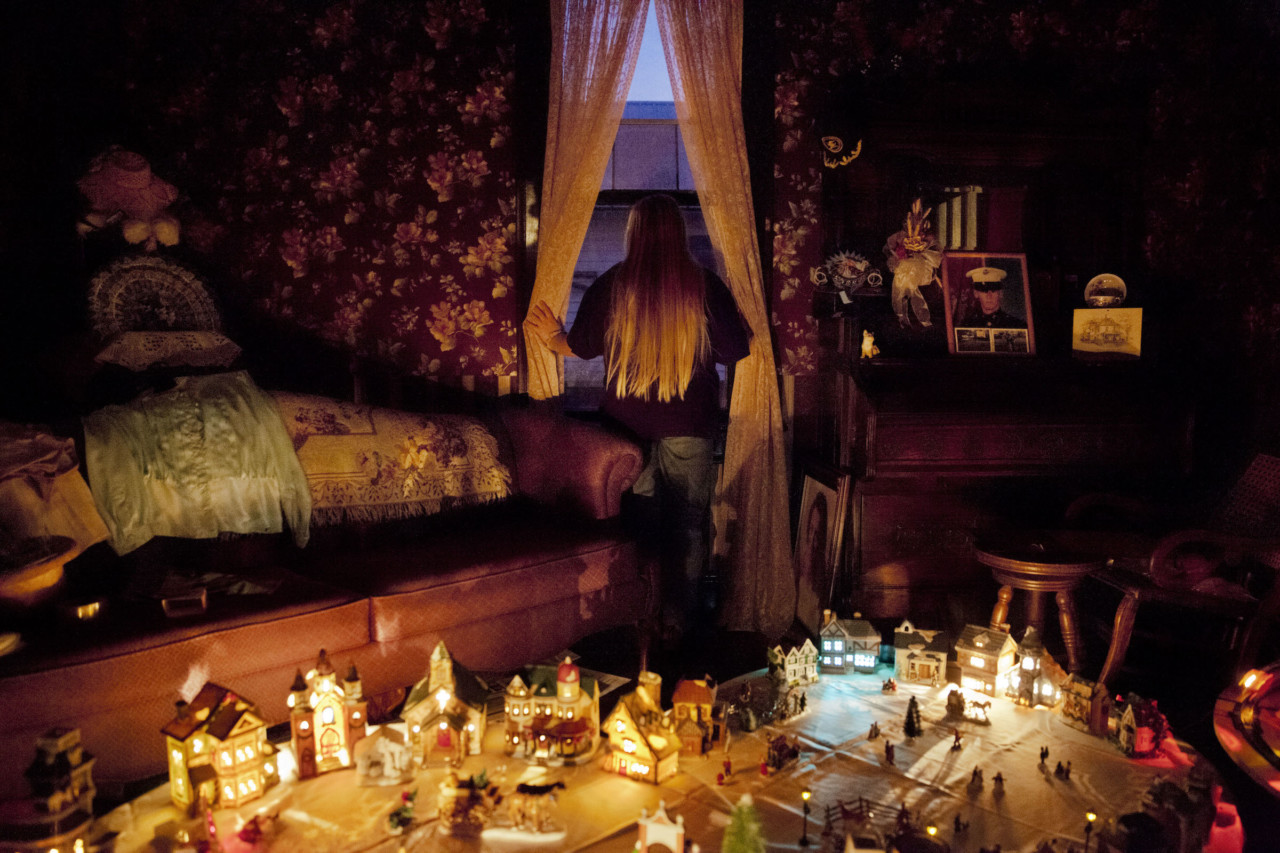 From the series, I Am About To Call It A Day, 2012 © Bieke Depoorter/Magnum Photos.

"I feel more relaxed and at ease and I’m more sharp. I hear everything. I see everything."

Bieke Depoorter is also inspired by the change of atmosphere that darkness brings, but it’s not so much aesthetic as a shift in perspective. “My brain works differently at night, I think. I see different things, and I feel like people are also behaving differently and… I get inspiration of what I want to do myself,” she says in Chance Encounters, her 17-lesson online workshop available at Magnum Learn.

“I feel like, more and more, I only photograph at night, and I only get inspired when it’s dark and I feel more relaxed and at ease and I’m more sharp. I hear everything. I see everything. Sometimes, there’s so much chaos around, and at night I’m better. And I like people more if they are not so aware of themselves… sometimes it’s more raw and honest.”

For her 2012 series, I Am About To Call It A Day (from which the photograph above was selected for the After Dark collection), Depoorter traveled to the US, spending the night at the homes of strangers she met along the way.

“I’m really interested in… the moments [before] someone goes to sleep, when you go inside and no one is looking at you any more – the ritual you do before you go to bed. It’s night, a lot of maybe stress falls off, and you don’t have to pretend or behave in front of someone else. This moment is often quite short, and this is the moment that I’m really interested in.” In 1990, Peter Marlow traveled to Ulyanovsk, a city beside the Volga river in western Russia named after Vladimir Ilyich Ulyanov — otherwise known as Vladimir Lenin. It was unusually cold and, here, in the cabin in the picture, we see people huddled waiting for ‘unofficial’ taxis. This was also an ‘economic winter’, the end days of the Soviet Union as it lurched towards its eventual collapse, months later — an event Marlow no doubt anticipated in his choice of symbolic location.

The Englishman captured the last days of communism in his scenes of everyday life, from early morning ice hockey practice and commuters in their ushankas, to farmworkers photographed at home besides their television sets while President Gorbachev addresses the nation. But it’s his nighttime outdoor scenes that really catch attention, the lurid orange fluorescence of the street lighting contrasting with the drab gray-green Soviet architecture. A little girl playing in Laxmi Chawl, a neighborhood of Dharavi. The little lightbulbs are put out for an upcoming neighborhood wedding. India, 2006 © Jonas Bendiksen/Magnum Photos. 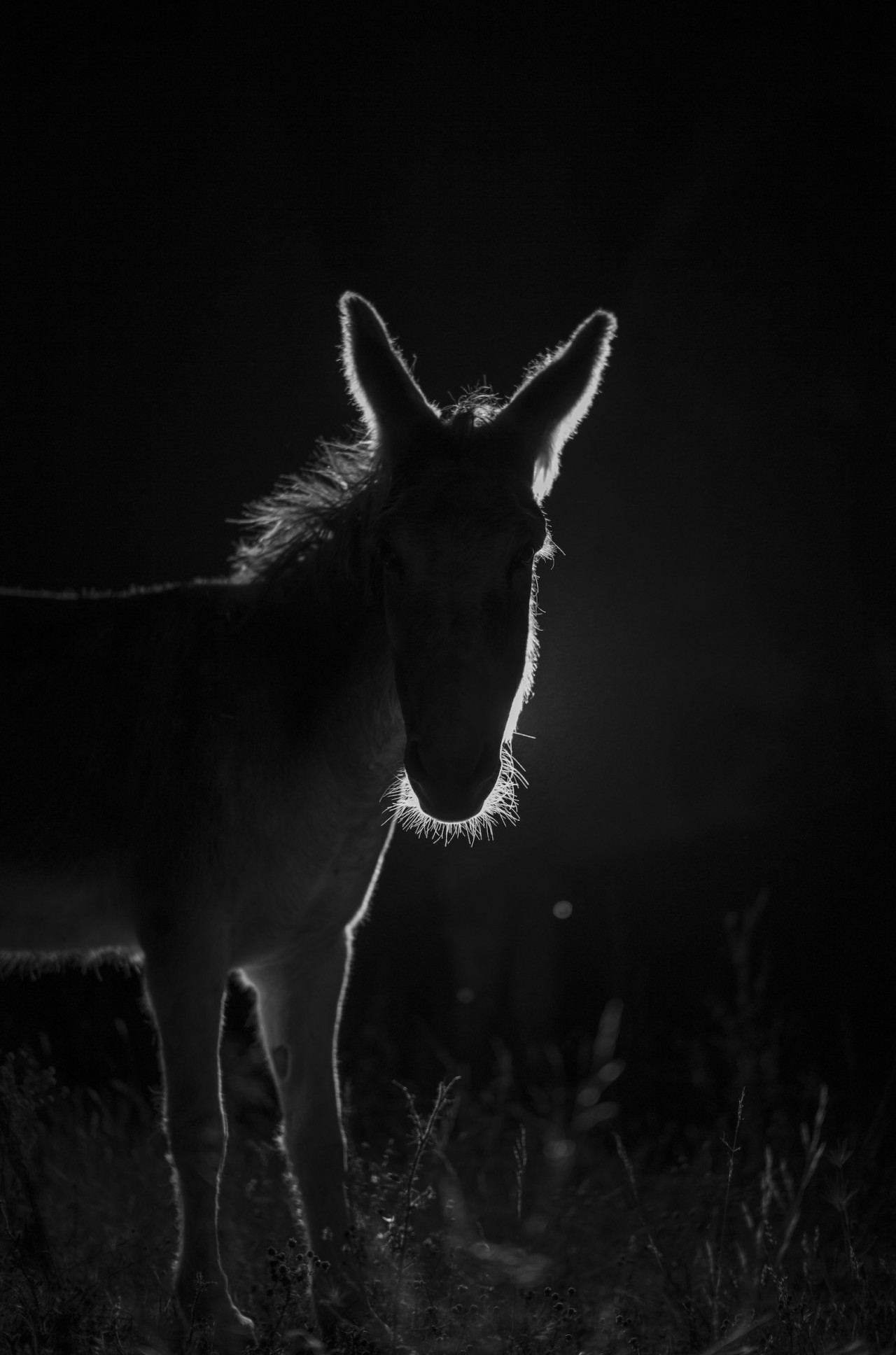 The silhouette of a mule in the dark, 2021 © Alessandra Sanguinetti/Magnum Photos. 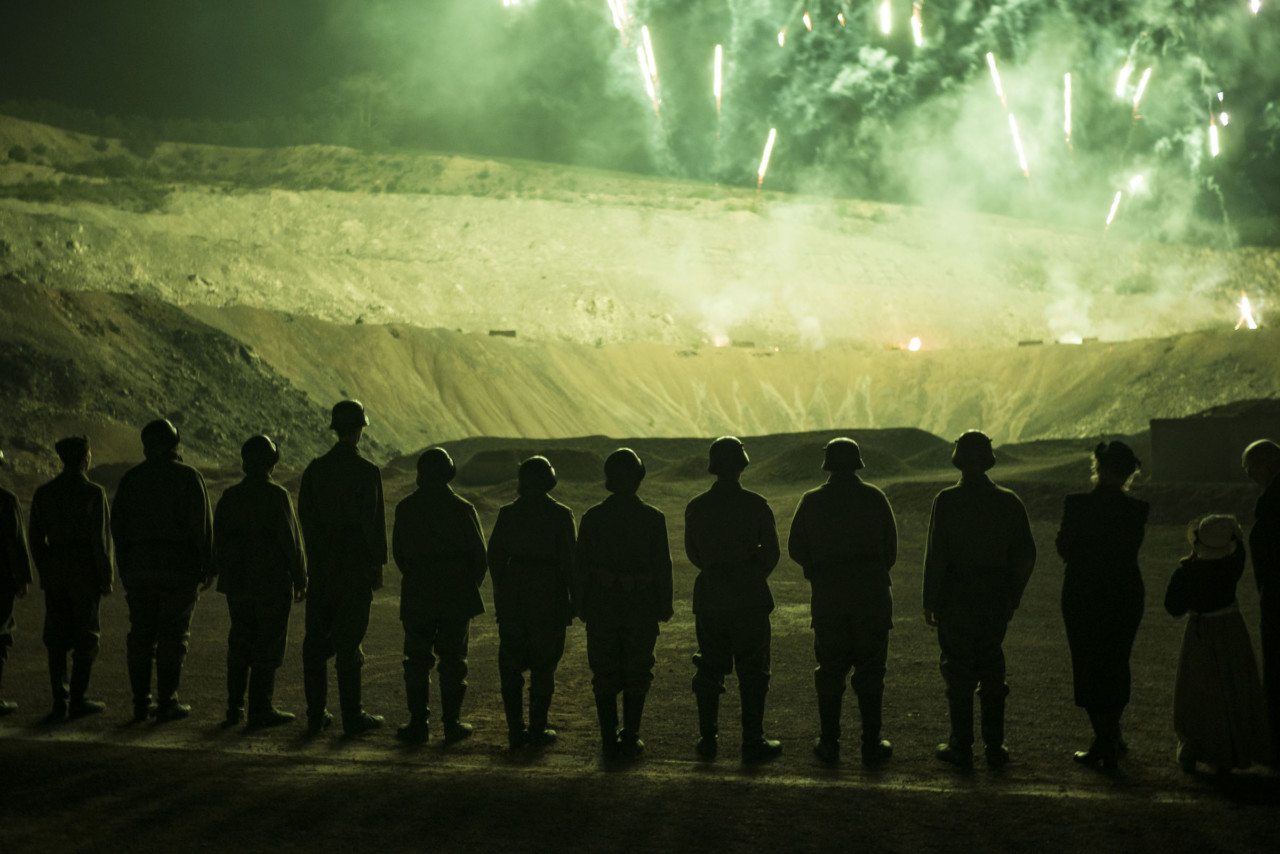 Each of the six images above are now available in limited editions of 50. Browse the full collection in the Magnum Shop.