A podcast interview, a video exchange, an exhibition of new work and more from Magnum photographers this week 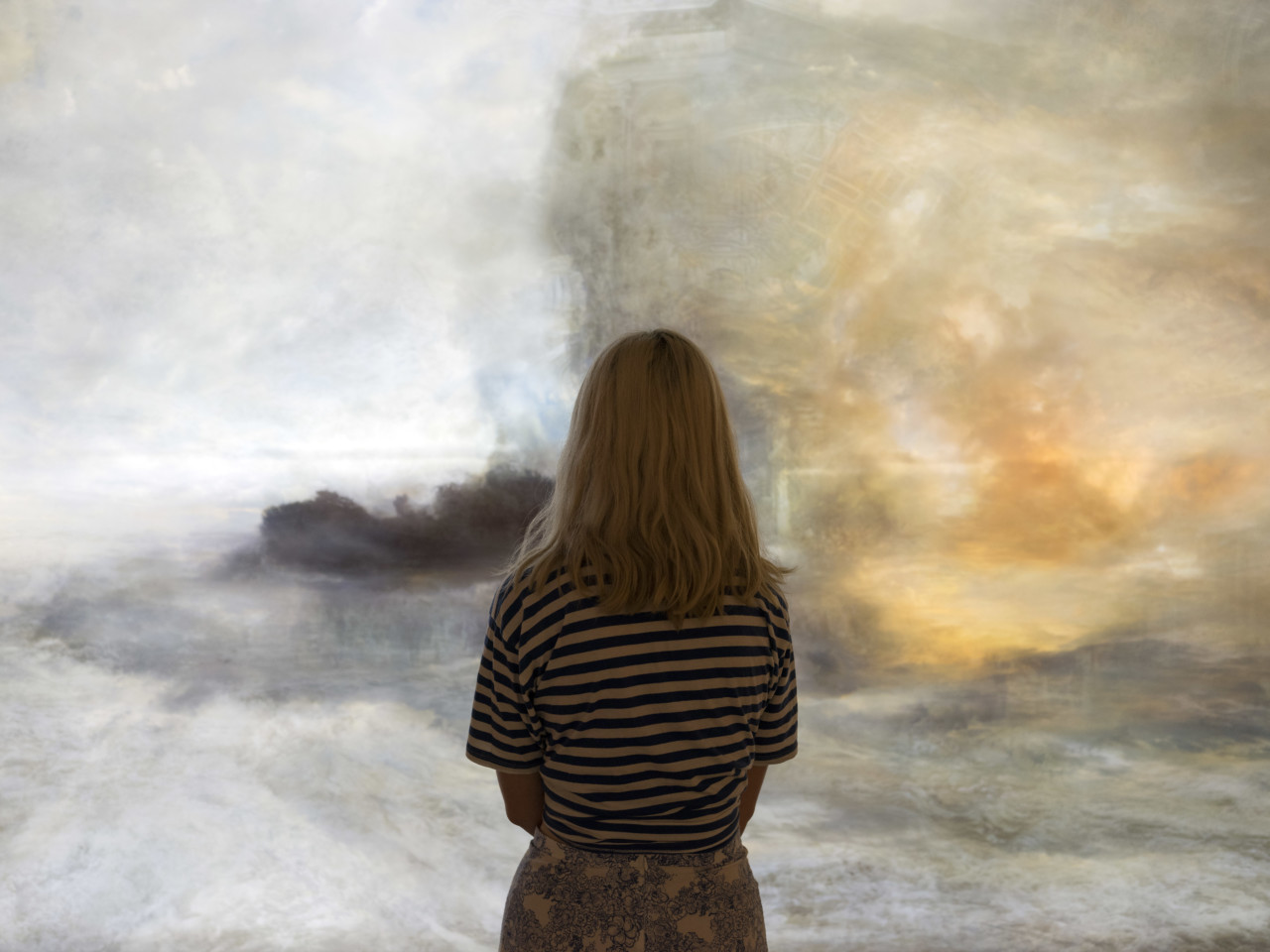 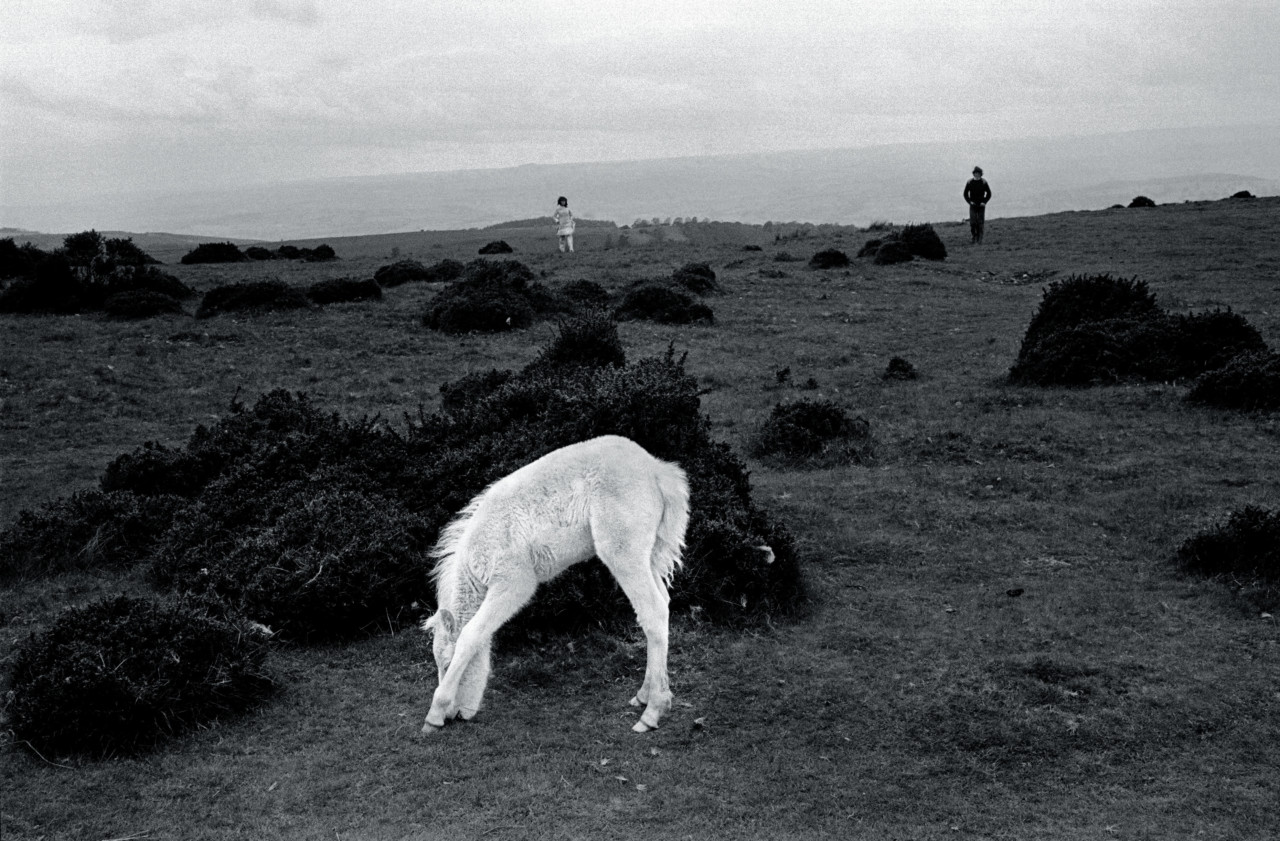 Ffoton brought photographers and close friends David Hurn and Daniel Meadows together for a private session in the new photography gallery at the Museum of Wales in Cardiff.

Colleagues and teachers on the original respected Documentary Photography course in Newport founded by David Hurn, they discuss some of the images exhibited from the private collection recently donated to the museum by the Magnum photographer – a world-class selection of images with many collected over sixty years through Hurn’s unique print ‘swap’ approach.

See the film here. Read Magnum’s interview with David Hurn about donating his collection to the Museum of Wales here. 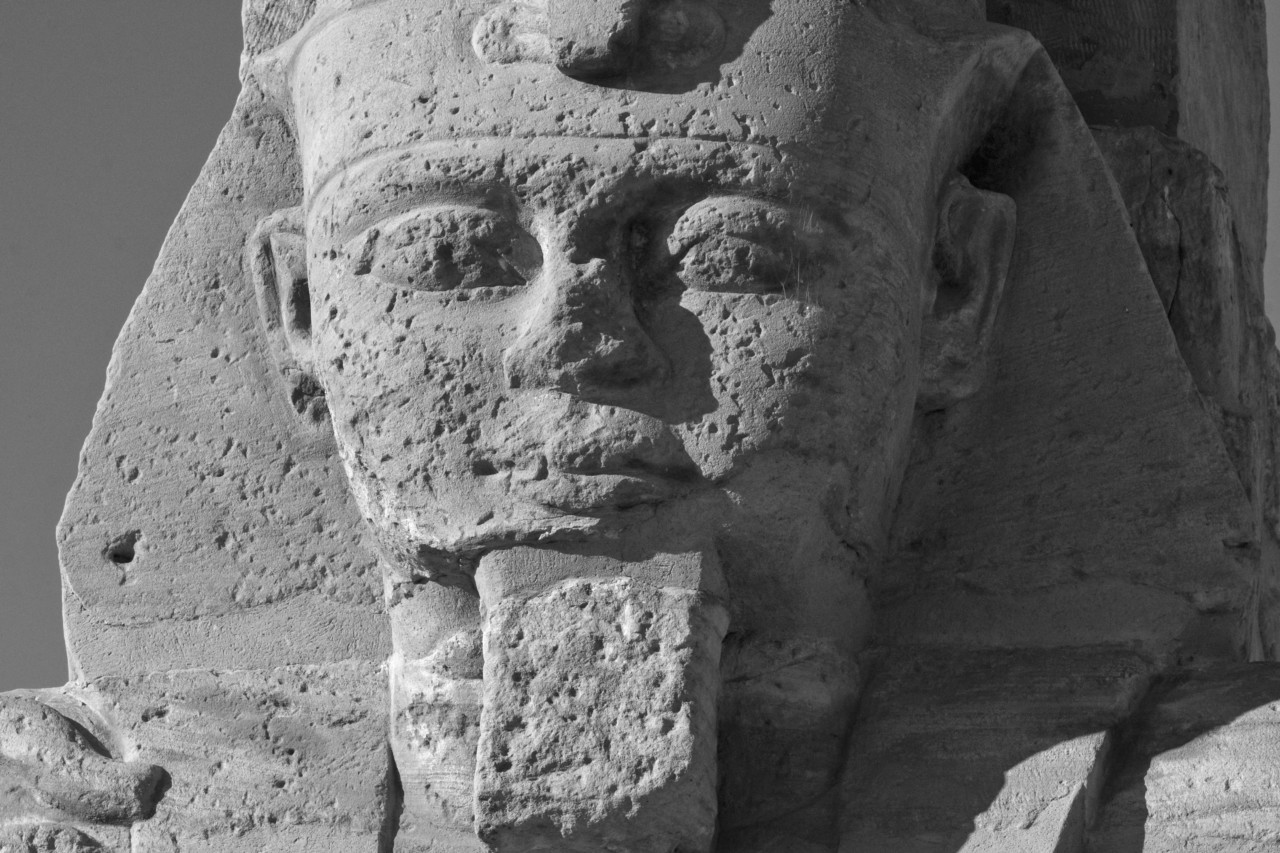 Stuart Franklin Pockmarked statue of Rameses II in the Qirtasi temple on the island of Kalabsha on the river Nile. Aswan, Egypt. © Stuart Franklin | Magnum Photos

Ahead of the opening of the London exhibition at the Leica space, Wallpaper* magazine has featured Stuart Franklin‘s Temples of Stone. Read the article here. Read Magnum’s interview with Stuart Franklin about the work here. Magnum photographer Christopher Anderson is the featured guest on photography podcast A Small Voice. Anderson discusses the kind of photographer he is, portraiture, and his near-death experience, amongst other things. Listen to it here. 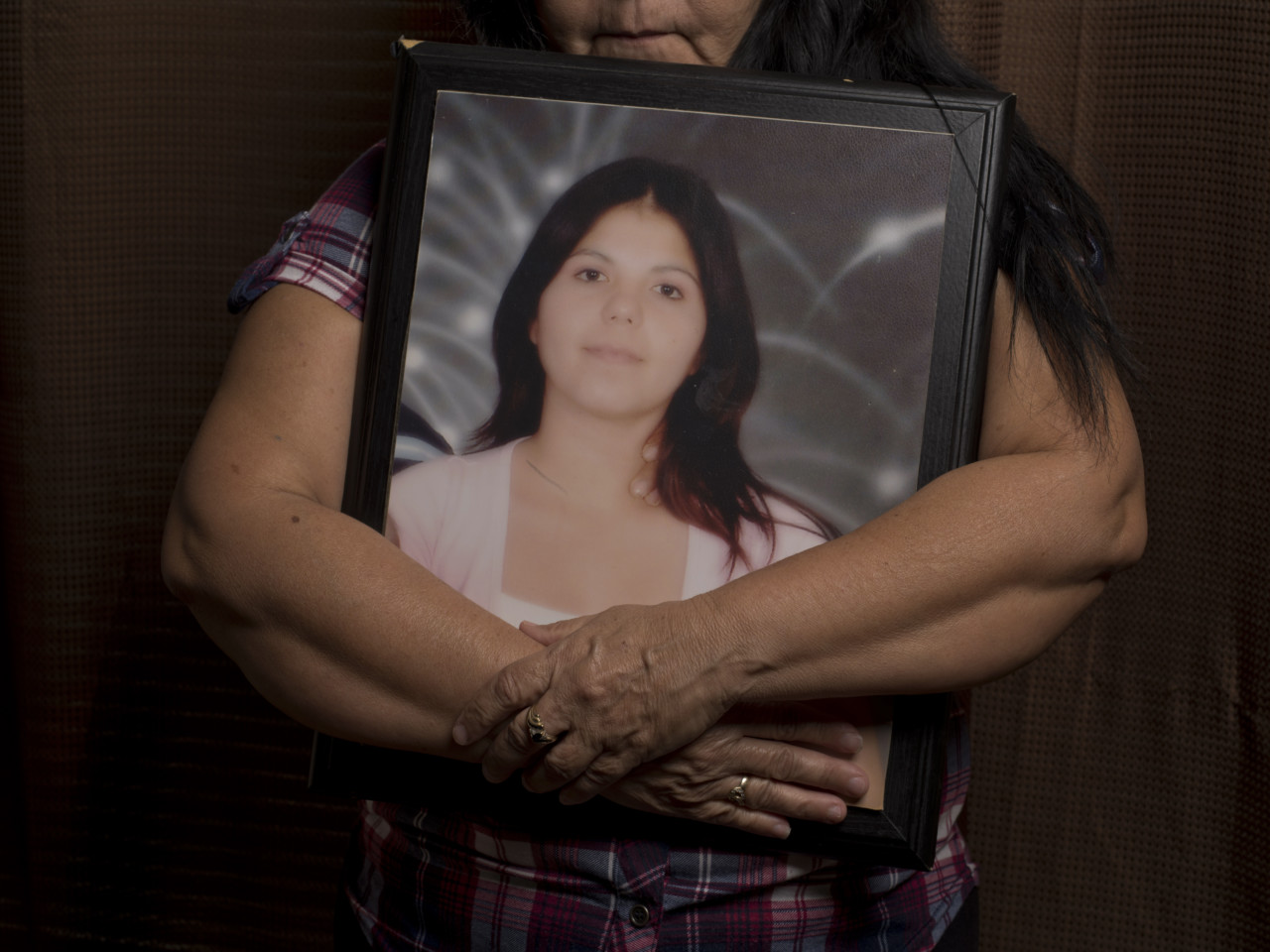 Carolyn Drake Around midnight on June 8, 2009, Laura S. and three friends were stopped near Pharr, Tex. for a minor traffic infraction. The officer asked for immigration papers, but only Laura’s cousin was able (...)
to produce them. Laura spent the next six hours in custody, begging various immigration officials to let her stay. She repeatedly explained that her ex-boyfriend, Sergio H., lived in Mexico, he had previously been abusive toward her and he threatened to kill her if she ever returned to Mexico. Further, she mentioned that she had three young children -- all in the United States -- and one was scheduled to have surgery soon. Despite her pleas, she signed a “voluntary return” form, which allowed her to be sent back to Mexico without a deportation hearing. A few days after her return to Reynosa, Mexico, Sergio found and beat Laura, nearly ripping her ear off in the process. On June 14, 2009, Sergio beat and strangled Laura, and left her body in a burning car. A 2013 lawsuit brought by Laura's mother, Maria, on behalf of her three children details that fateful week in 2009. She alleged that four U.S. immigration officers — Ramiro Garza, Ruben Garcia and two unnamed defendants — violated Laura's 5th amendment right to due process by forcibly removing her to Mexico without access to legal counsel or a hearing before an immigration judge. Laura only signed the voluntary return document under coercion, she claimed. Laura's mom, Maria, with a picture of Laura. McAllen, TX, USA. 2017. © Carolyn Drake | Magnum Photos

When Deportation Is a Death Sentence

On commission for The New Yorker, Carolyn Drake photographed the story When Deportation is a Death Sentence. The piece tells the story of a young mother who was killed in Mexico after being urged to sign a “voluntary return” from. 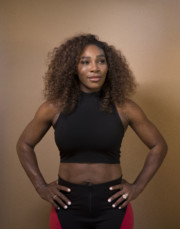