Mountain life in northern Italy, Kurdish shepherds, Ferdinando Scianna's theory of the three risottos, and more... Find out the latest goings on from Magnum's photographers. Mountain Man
“I was born and grew up in the east of France in the Vosges department, a mountainous place,” says Magnum photographer Jérôme Sessini, explaining his strong connection with Val di Sole in northern Italy, located high between the Brenta Dolomites and Stelvio National Park. “I started as a self-taught photographer at the age of 20, photographing the landscapes and people of my homelands. This project has allowed me to work in a setting that is an integral part of my life and that I know so well. The strength and silence of the mountains. It has been a real return to my roots.”

It’s here that he has been making a series of photographs as part of an ongoing residency instigated by the region, which chose the theme of ‘Men and Mountains’ as the focus of a cultural project on photography this summer.

His initial images are now showing along a spectacular outdoor trail in the mountains, printed in large format and placed in large wooden frames at 12 points showcasing the region’s natural beauty. 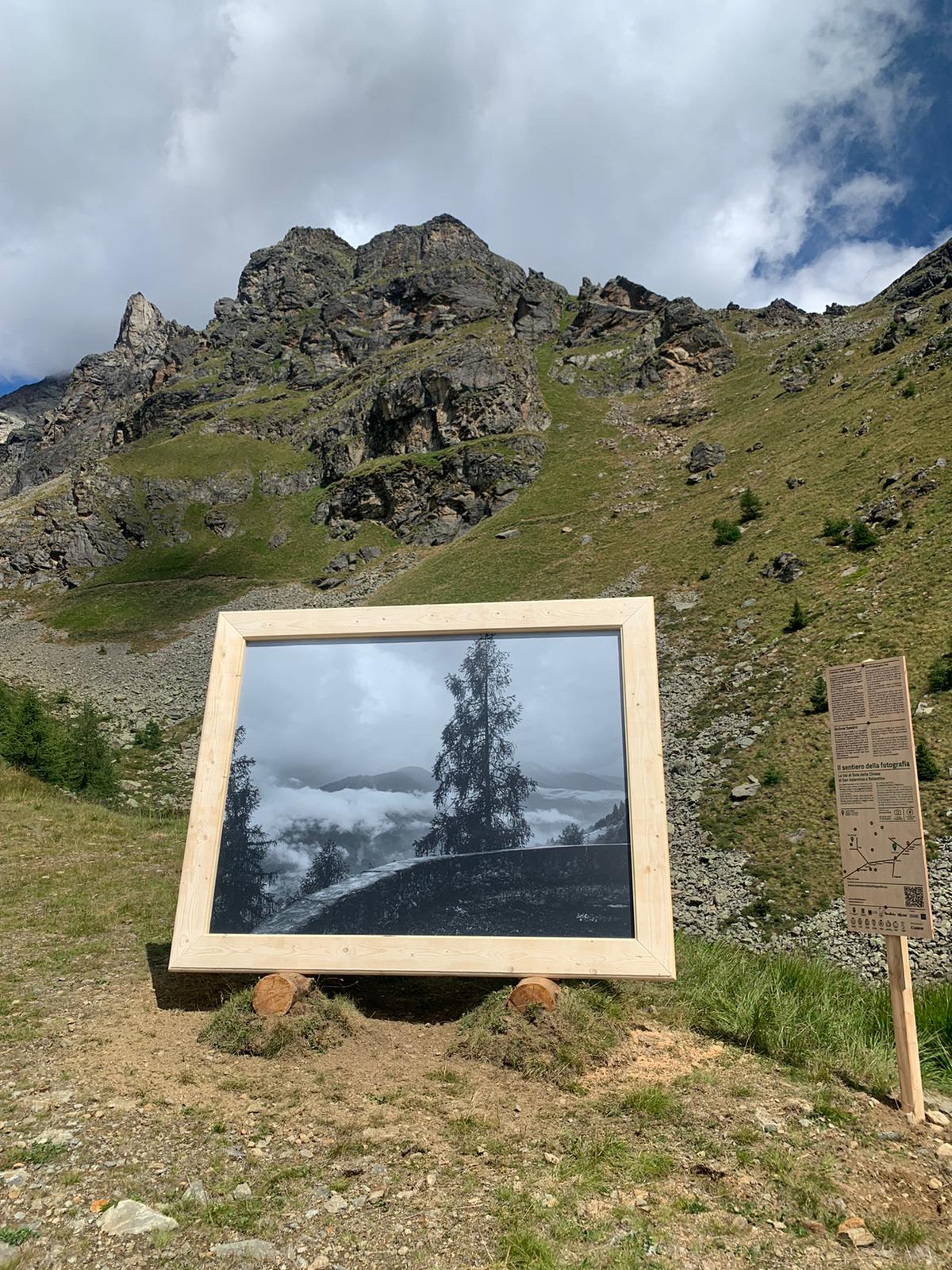 One of Jérôme Sessini's photographs from a residency in Val di Sole in northern Italy, shown alongside an outdoor trail in the region where it was taken.

“The aim of this project is not just to study a region from new points of view, but also to teach people – in the very settings where the photos were taken – how to see, observe and reflect on the significance of living in the mountains and think about the challenges these lands pose,” says the project curator, Marco Minuz “Jerome’s silent work fits perfectly into a mountain setting and helps provide a better understanding of these places.”

There will also be a display at Caldes Castle, shown next to an exhibition that went public earlier this summer titled, Living High: Men and Mountains by Magnum photographers, which features work by Robert Capa, Alex Majoli, Inge Morath, Susan Meiselas, Ferdinando Scianna and Steve McCurry, among others. 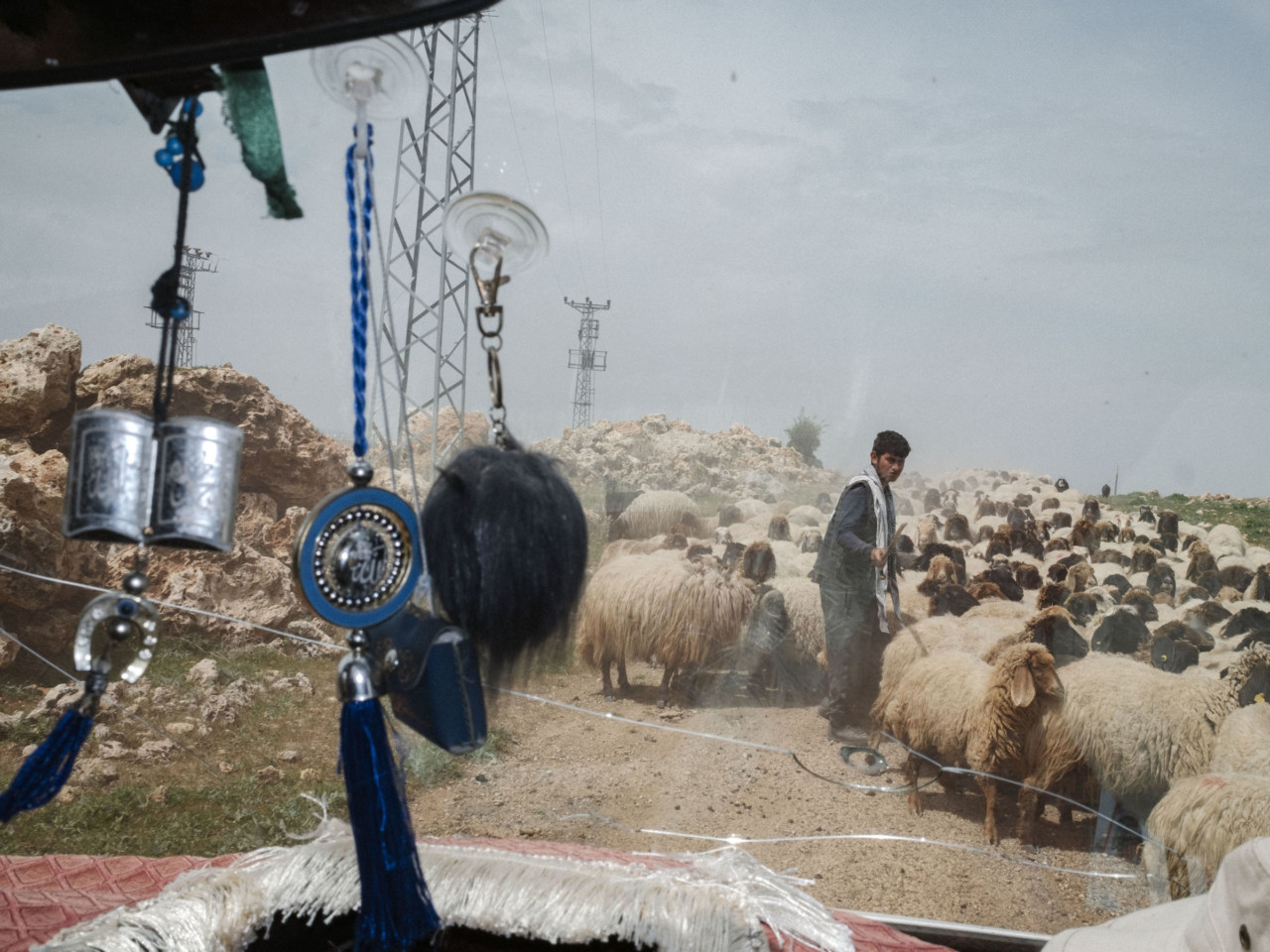 Nomads on their way to Van’s highland, passing through the road near Idil city, Sirnak, Turkey, 2021 © Emin Ozmen/Magnum Photos

Following the herd
Last weekend’s issue of Stern magazine included a 10-page feature “on the trail of Kurdish shepherds,” complete with a portfolio by Emin Özmen, including this photograph above, the article’s opener; one of three full-bleed images used as double-page spreads.
Read the article online (in German, with a subscription). 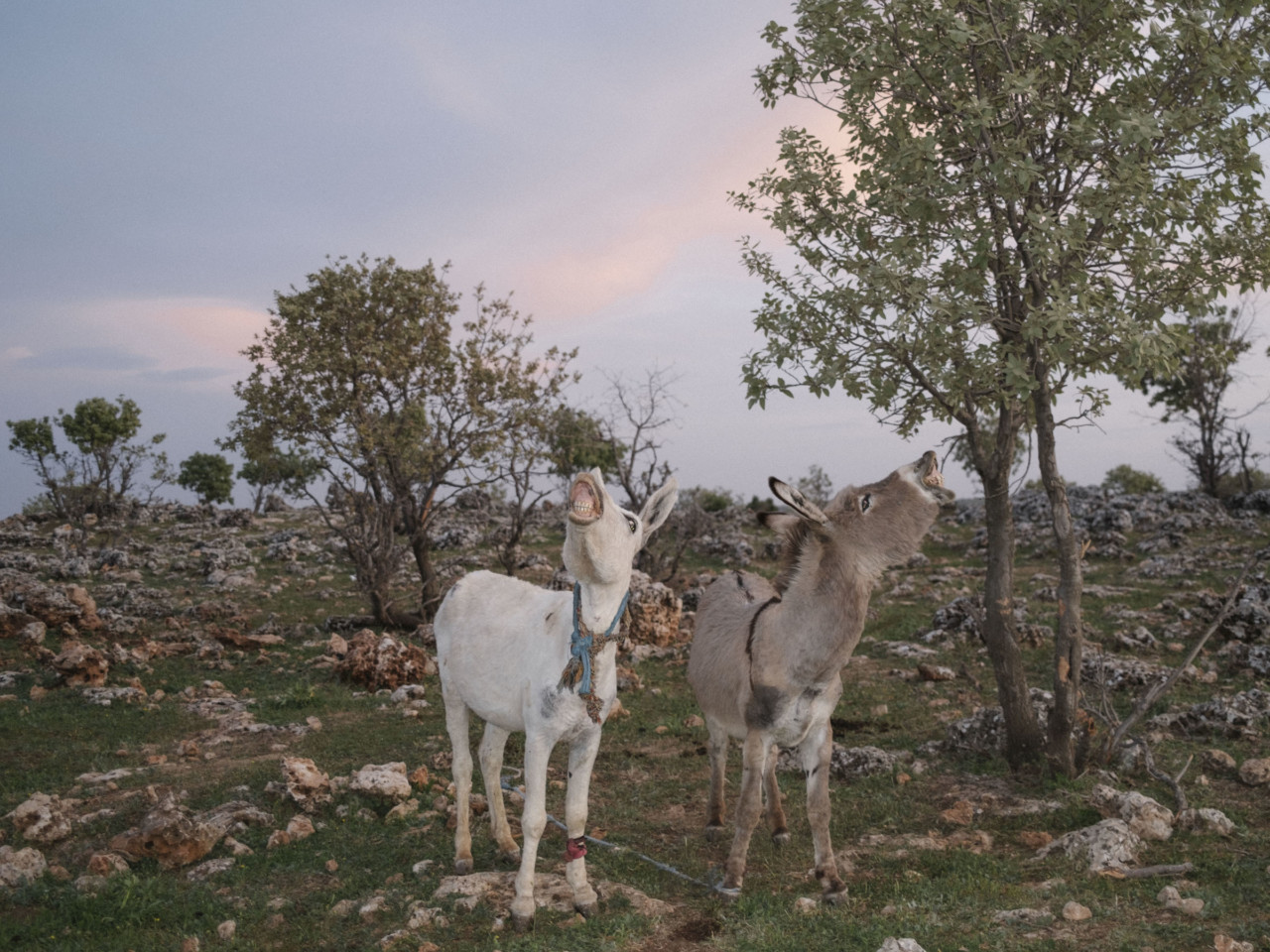 Donkeys, essential companions for nomads, are tied up near the tents before nightfall. Mardin, Turkey, 2021 © Emin Ozmen/Magnum Photos

End of an era
“I have walked my entire my life only to take photos. I am like those little dogs who, while walking, have left their poop around the streets,” says the exuberant 79-year-old photographer Ferdinando Scianna in a remarkably frank and insightful interview published in The Guardian, where you can read about his “theory of the three risottos”, and why he thinks photography is in an irreparable crisis. Beirut Blast
Two years after the catastrophic explosion at the Port of Beirut, Myriam Boulos was back at the scene, working in her homeland on assignment for Time on a follow-up story about the families of some of the 218 victims killed, and their fight to “preserve a crumbling symbol of the blast.” 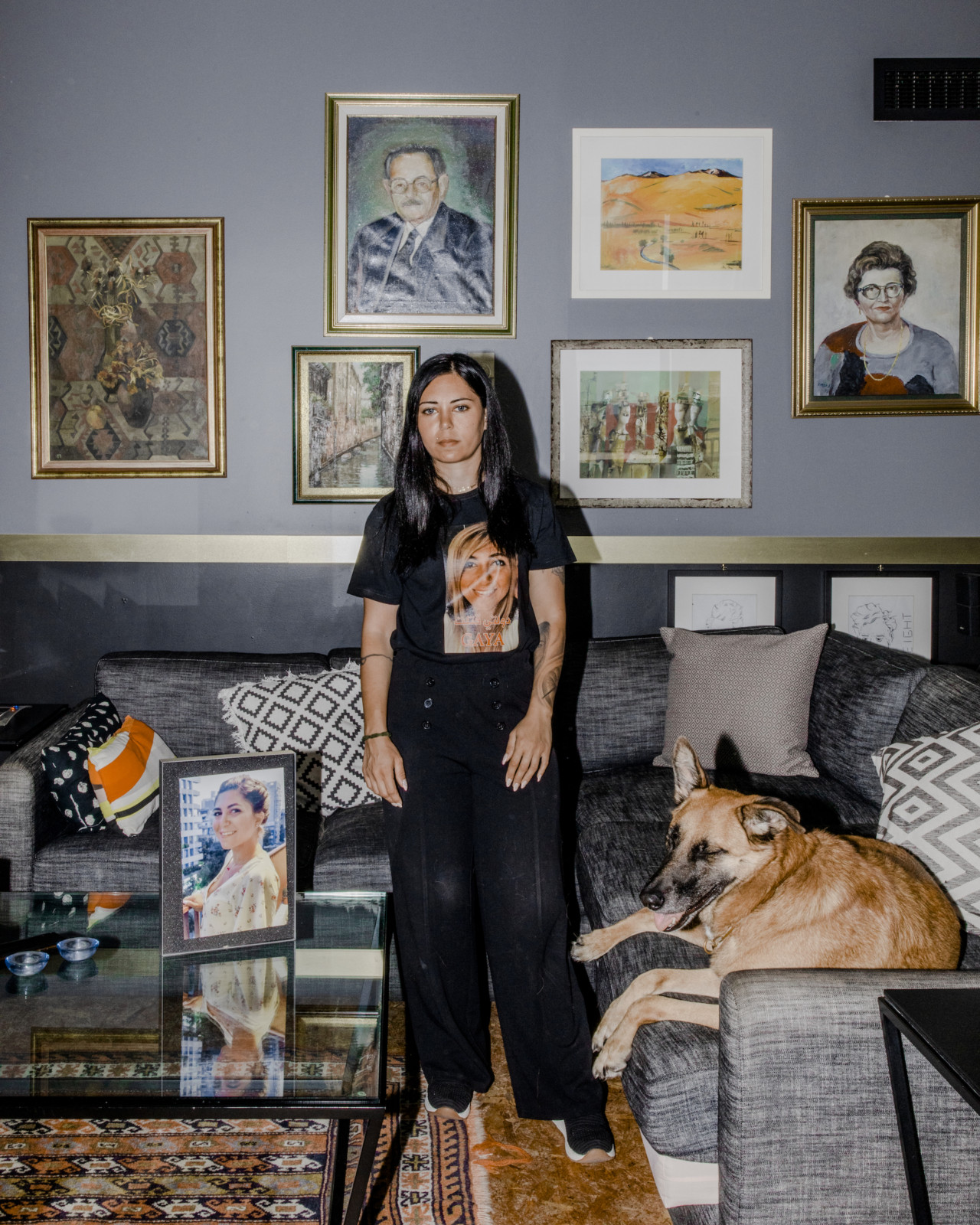 Rise and fall of IS
Magnum’s former editor-in-chief, Bruno Bayley, interviews Lorenzo Meloni about his book, We Don’t Say Goodbye – a 10-year work on the rise and fall of the Islamic State made across Iraq, Syria and Libya – for Vice. A limited number of copies are available in the Magnum shop. 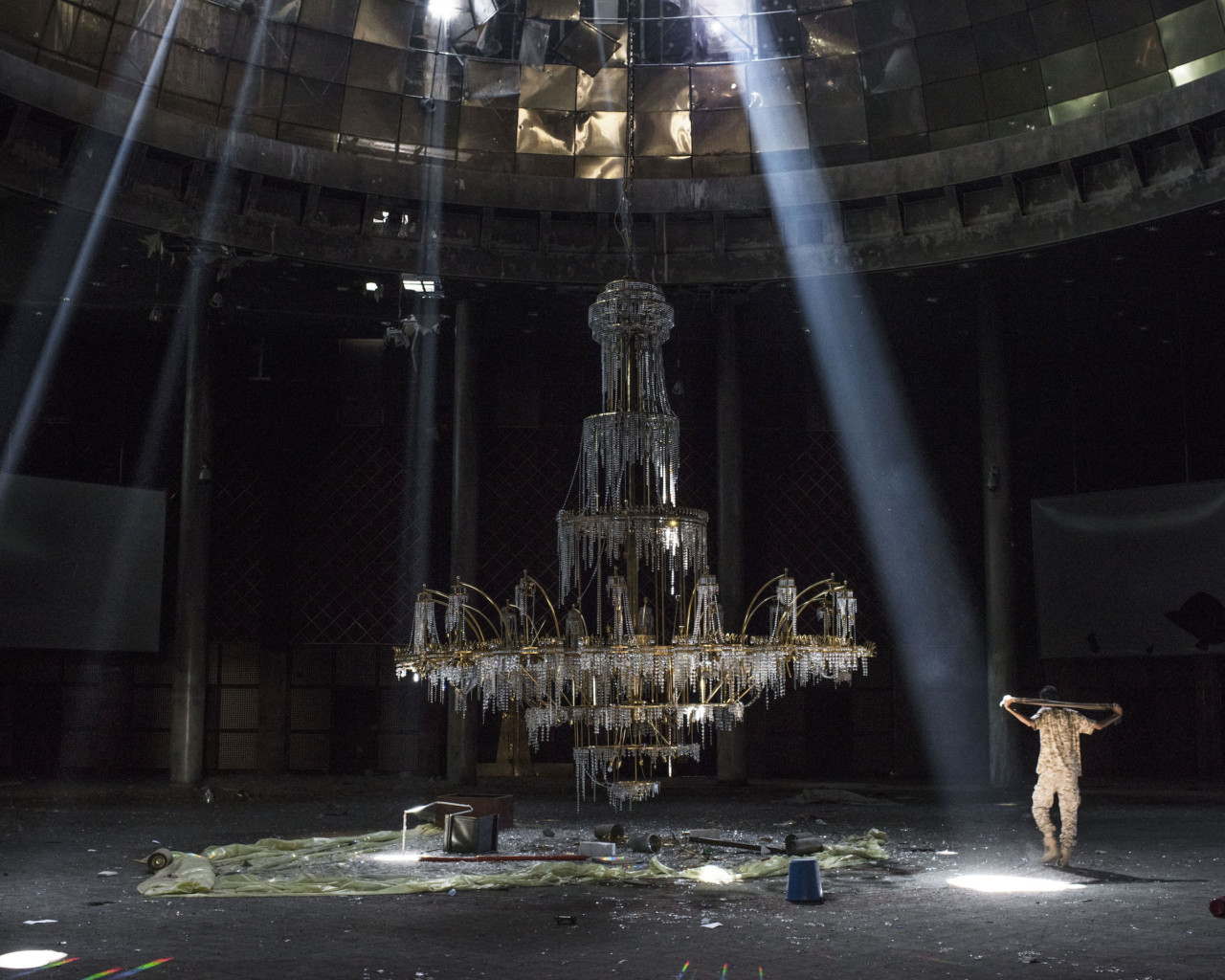 The New European profiles the life and work of Henri Cartier-Bresson, recalling his conversation with Mahatma Gandhi before photographing him going about his business during his last day alive, ahead of his assassination in 1948. The article also paints a picture of HCB in his latter years, an old man in a raincoat “haunting the galleries of Paris” with his sketchbook.

“As they nudged each other and smirked, these passers-by couldn’t have known that this was a man who had photographed Matisse, Braque and Giacometti, and sat with the surrealists in Paris cafés listening to André Breton philosophizing,” writes Charlie Connolly. “They couldn’t have known either that, elderly as he was, Cartier-Bresson was still as obsessed as ever by what made the perfect image; its components, its atmosphere, its sense of being right there in the moment.” 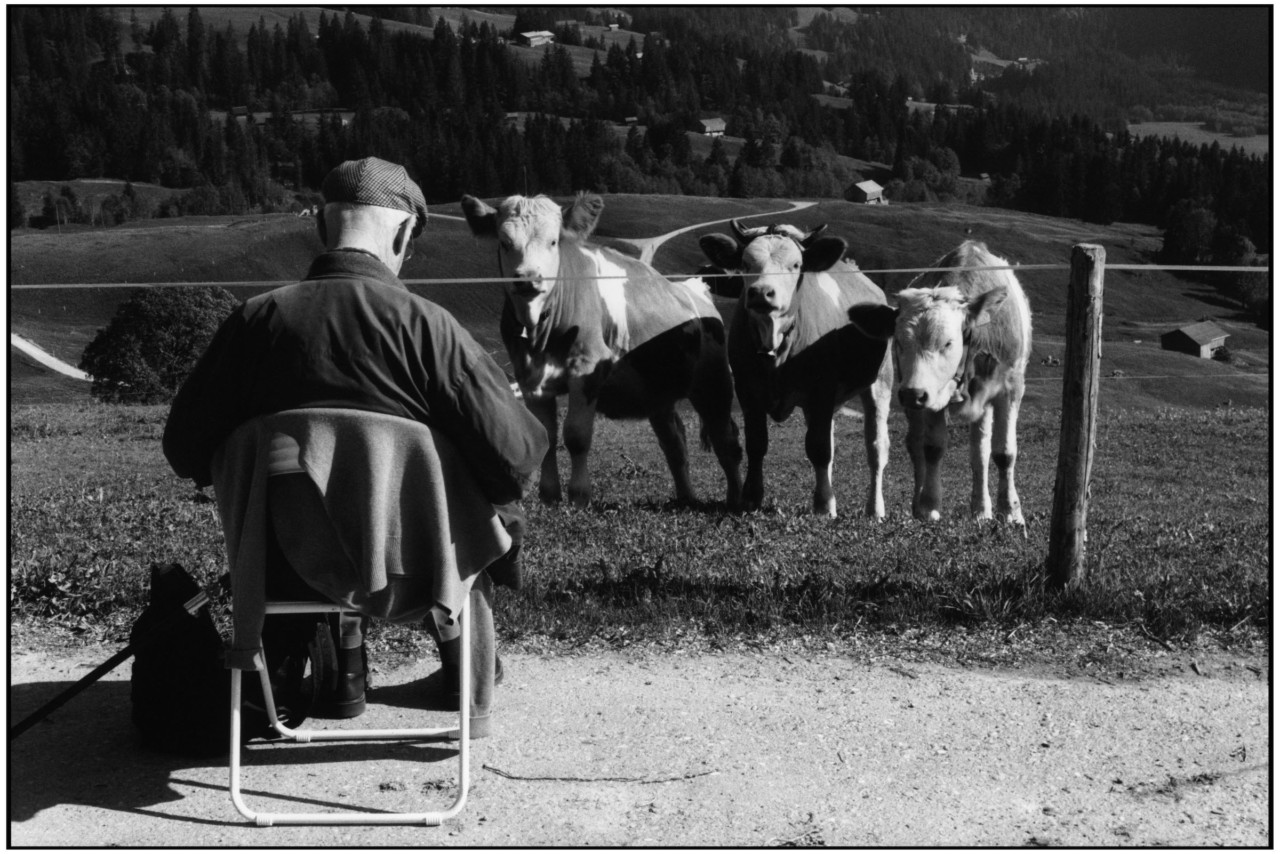 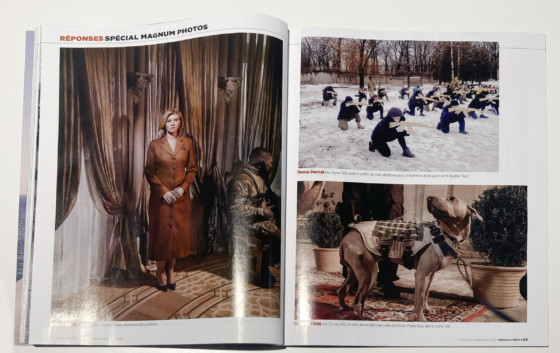