In late 2018, the photographer travelled to Mexico to document the Central American migrant caravan

In November 2018, close to 10,000 Central American migrants fled from violence and persecution in their countries of origin to seek asylum in the United States. Luna Llena presents an intimate look at part of that pilgrimage, which was widely reported as the ‘Migrant Caravan’. Through Super 8 footage, video, recorded audio and song, Jim Goldberg captures the humanity of those in search of better lives despite the walls that lay ahead of them.

The journey, which for some migrants is upward of 2,800 miles long, is undertaken predominantly by individuals from Honduras, El Salvador and Guatemala, many of whom are now being held in temporary camps at the border, awaiting either asylum in the United States, or deportation to their home nations. While these migrant caravans became a major international news story through October and November, 2018, similar organized caravans have taken place previously, with the group Pueblo Sin Fronteras supporting groups of migrants making the journey since early 2017.

Goldberg explains the motivations behind making this film below:

Last fall as I was reading and watching the news, I was horrified to witness how my country was portraying these individuals and families seeking asylum. With my experience from Open See working with refugees, immigrants, and trafficked individuals, I knew I had to do something. With Magnum’s support, I flew to Mexico City and embedded myself within the migrant caravan as it traveled towards the U.S. border. It was a time of great movement, emotion, and hope for a better life. It felt right to shoot film, video, and still imagery for this work, as the mixing of these mediums more accurately describes the momentum of this multi-dimensional journey. The overlaid audio further amplifies the feelings of chaos, motion, and community as people pray, parents sing lullabies to their children, and the truck engines rumble throughout.

Below we share a selection of Goldberg’s stills from the making of Luna Llena. 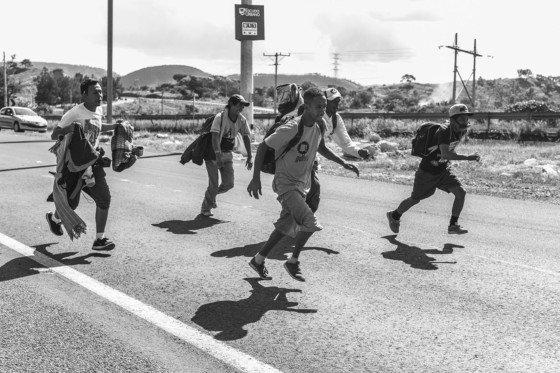 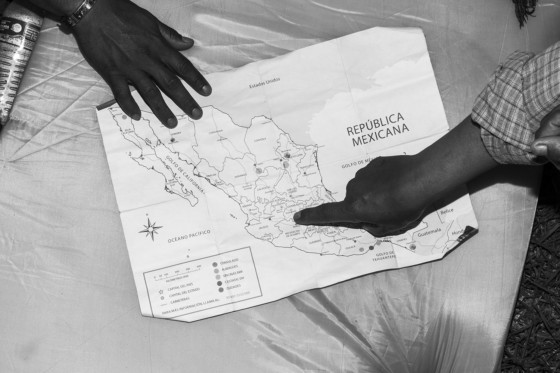 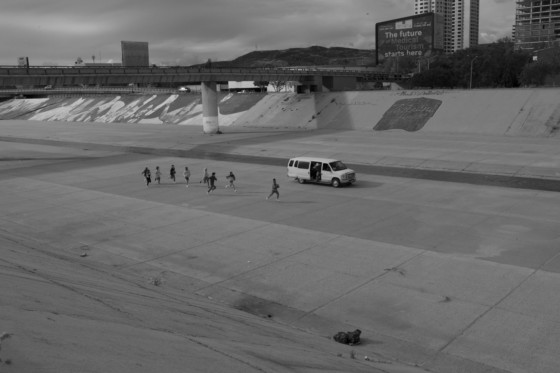 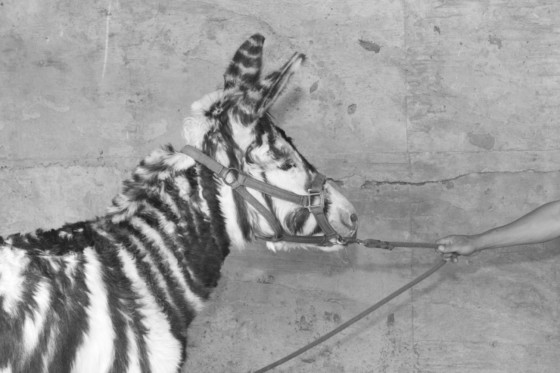 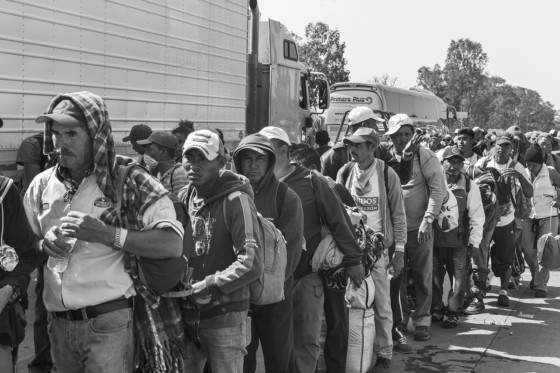 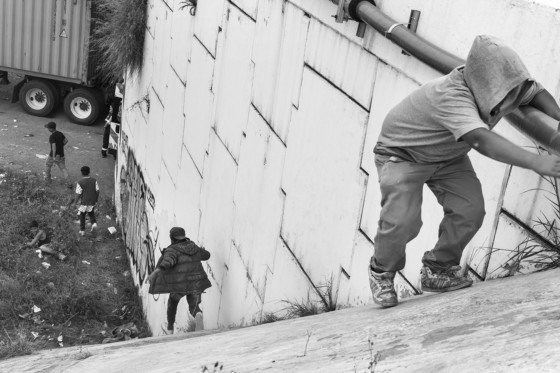 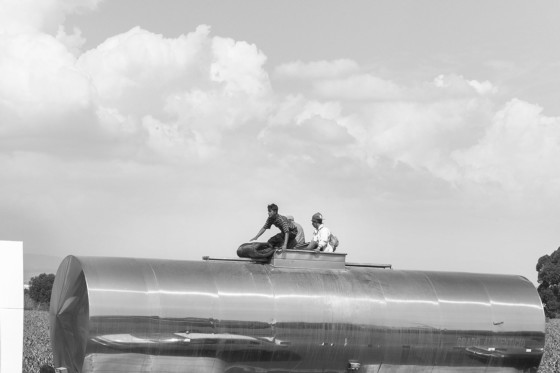 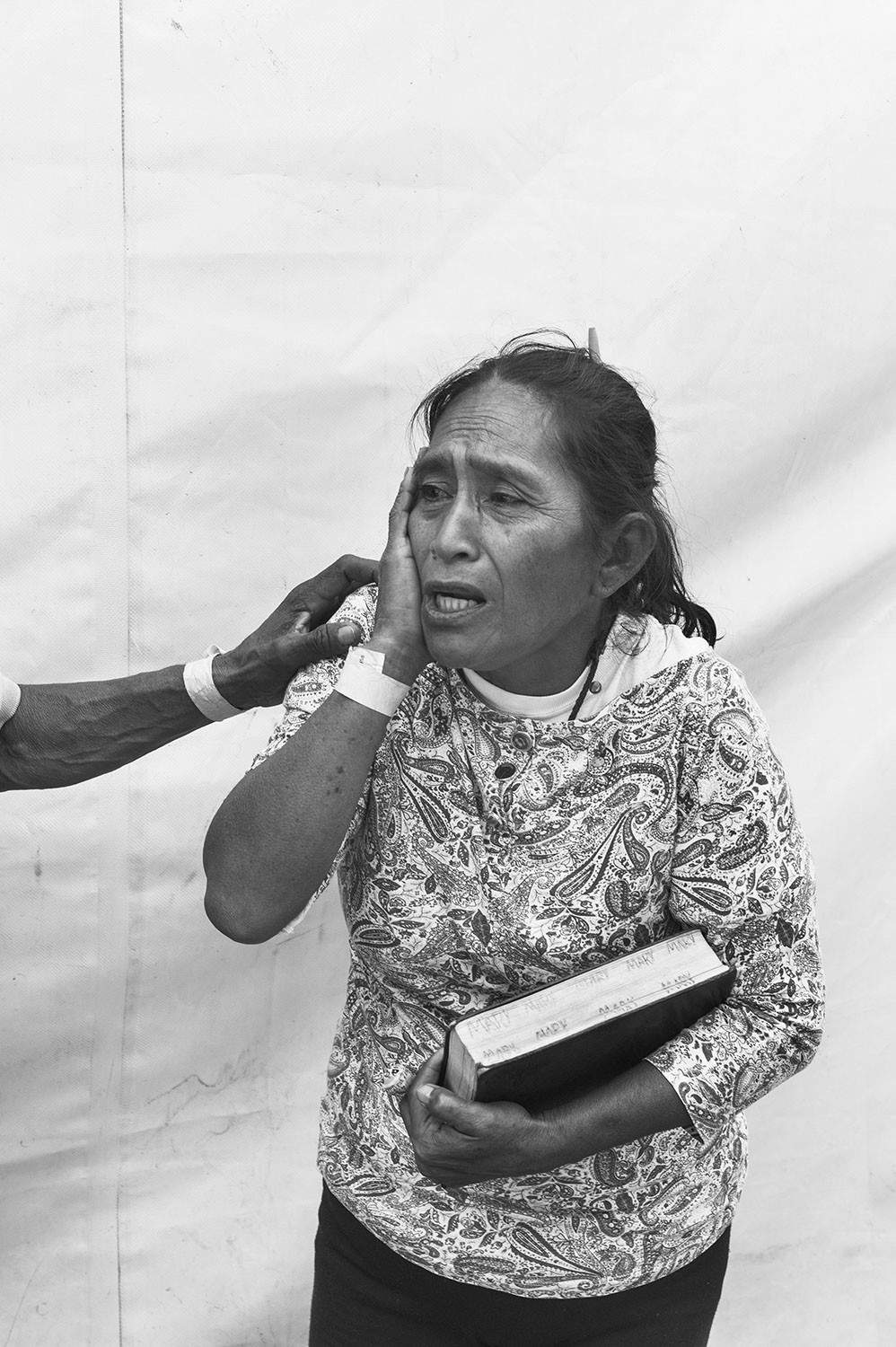