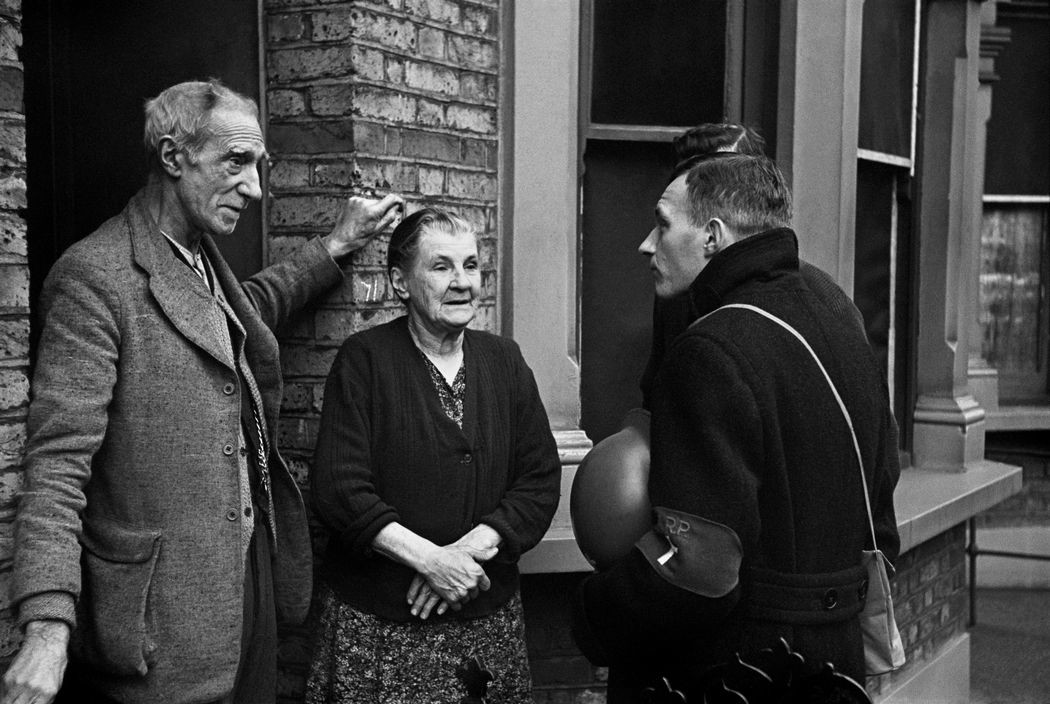 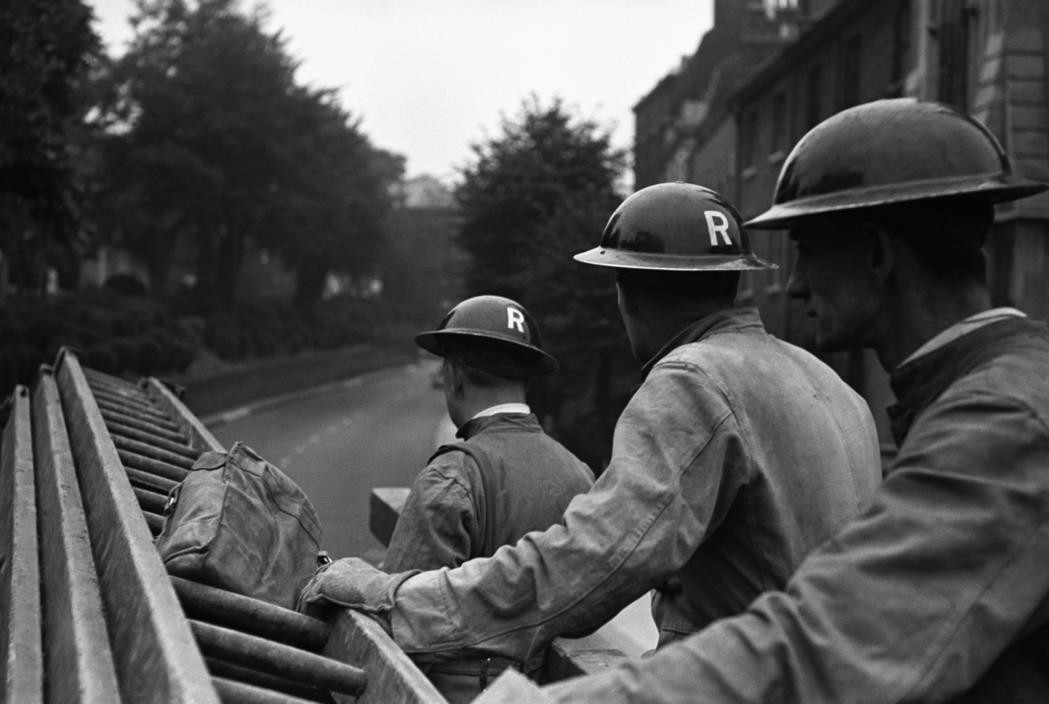 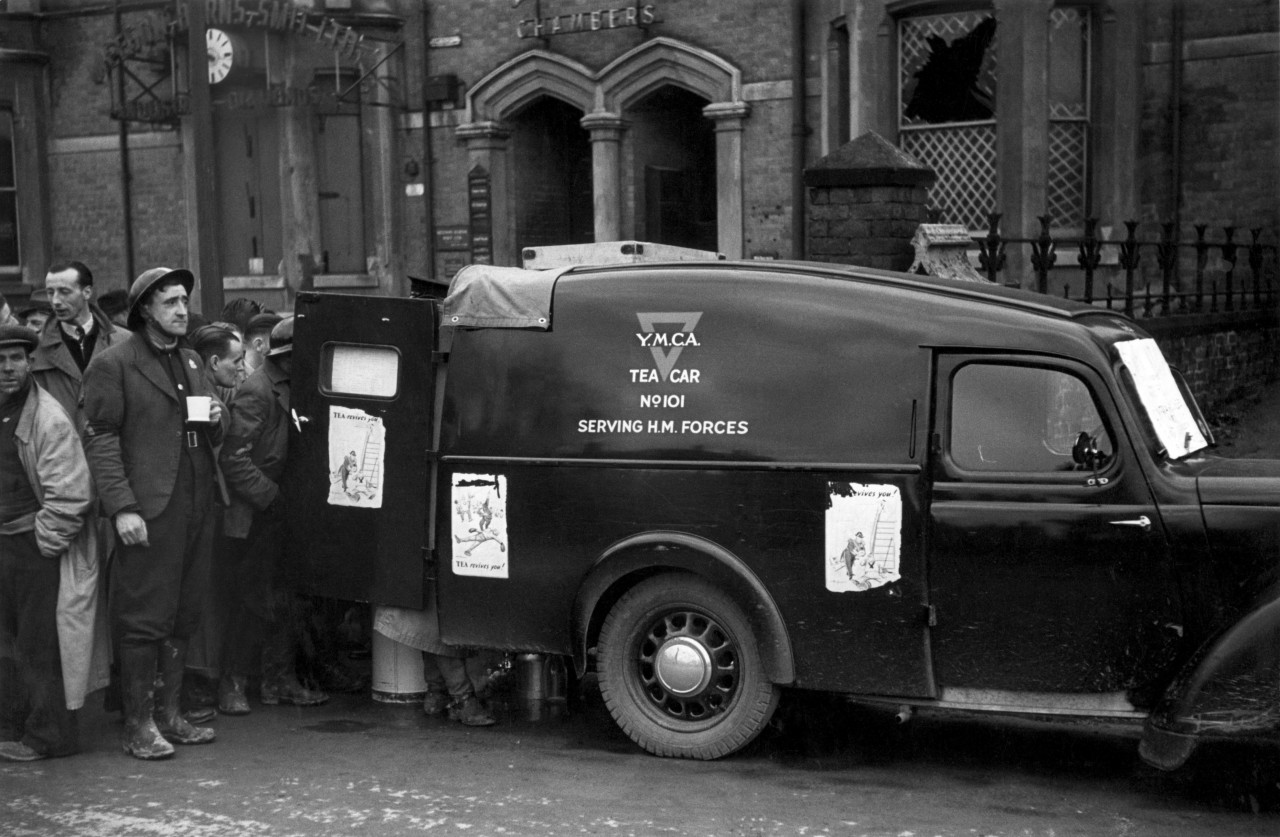 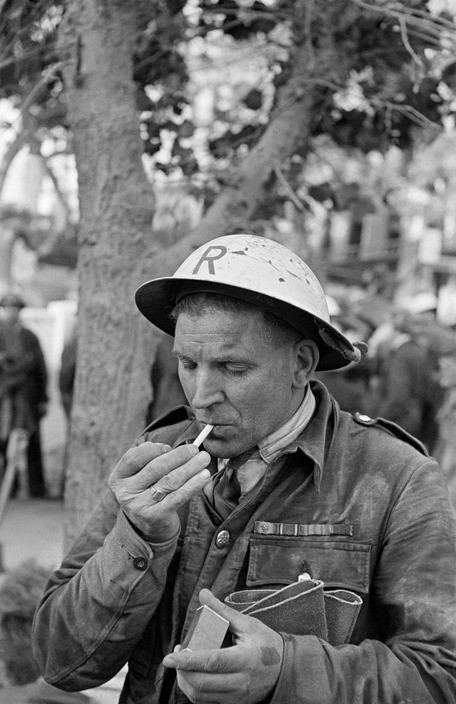 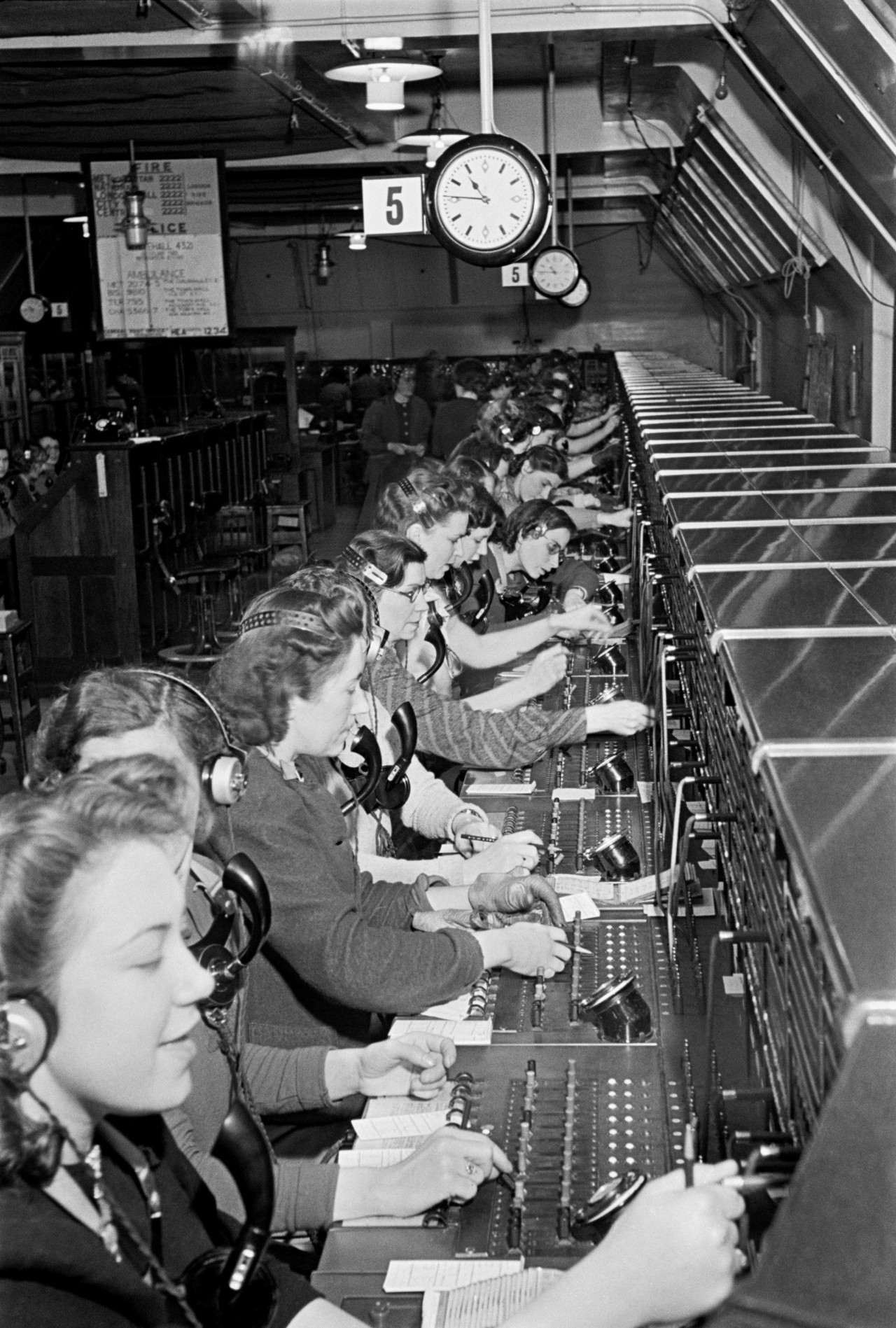 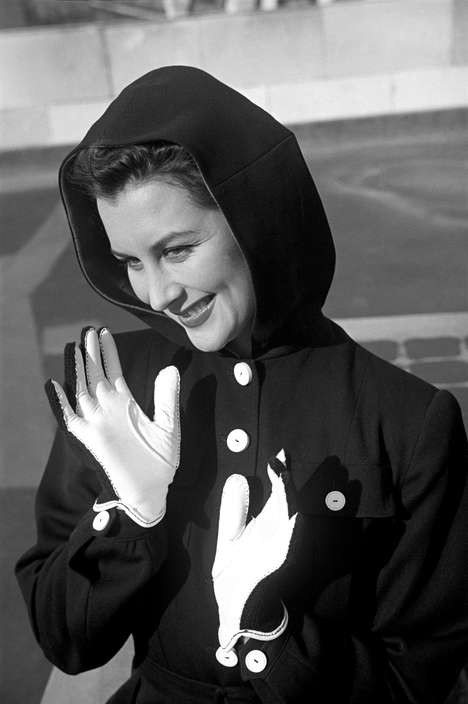 16
George Rodger | The Blitz Young lady models Utility, Blackout and ARP (Air Raid Precaution) outfit. Utility was the term used for the immediate cutting down of all commodities to bare essentials in both material and quality (...)
. London, England. 1940. © George Rodger | Magnum Photos 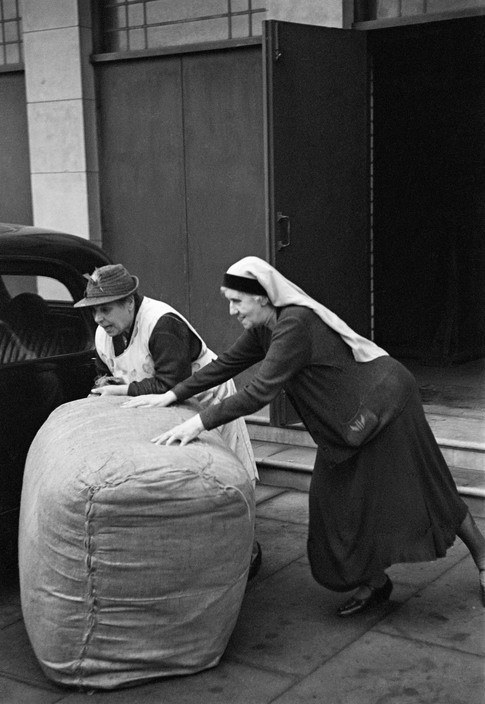 16
George Rodger | The Blitz Women volunteers working in a casualty centre. Clothing donated by the public is given to those bombed out of their homes. London, England. 1940. © George Rodger | Magnum Photos 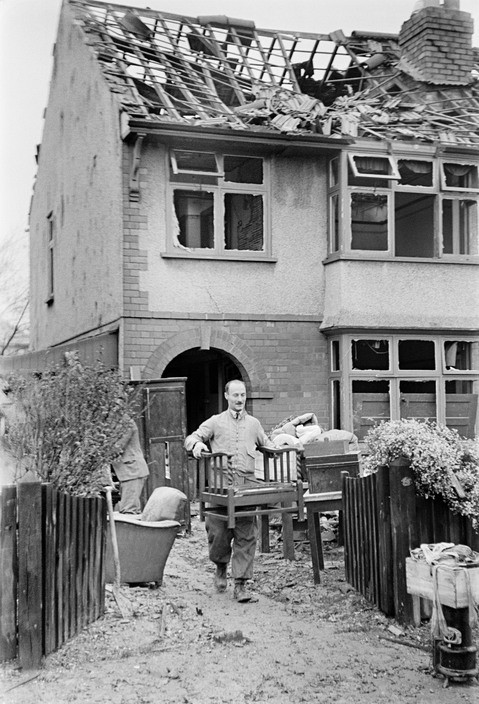 16
George Rodger | The Blitz Residents gather what they can from the shattered wreckage of their homes. Coventry, England. 1940. © George Rodger | Magnum Photos 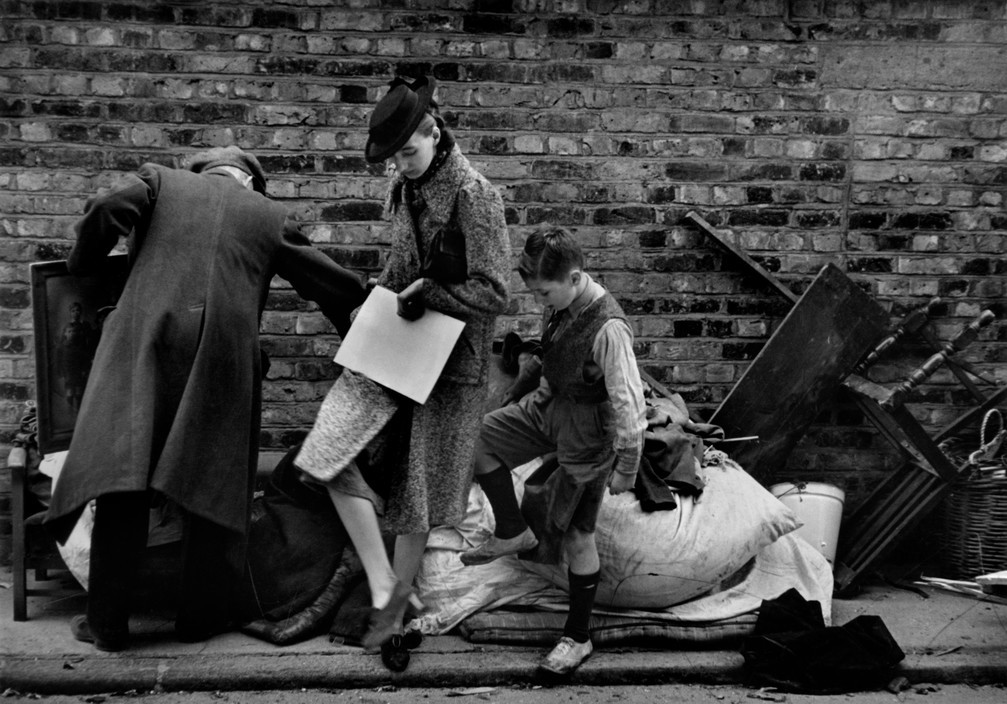 16
George Rodger | The Blitz The morning after a night-long air-raid, a householder finds a family picture amongst the rubble of his home and gathers a few salvaged belongings on the pavement, helped by his wife and son. Londo (...)
n, England. 1940. © George Rodger | Magnum Photos 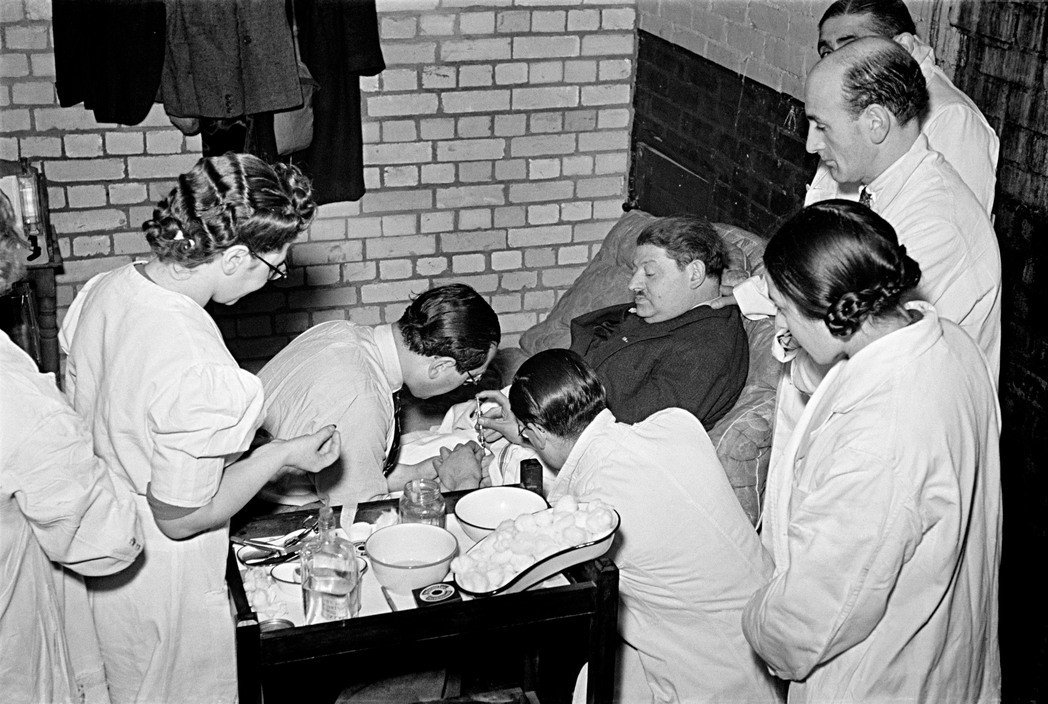 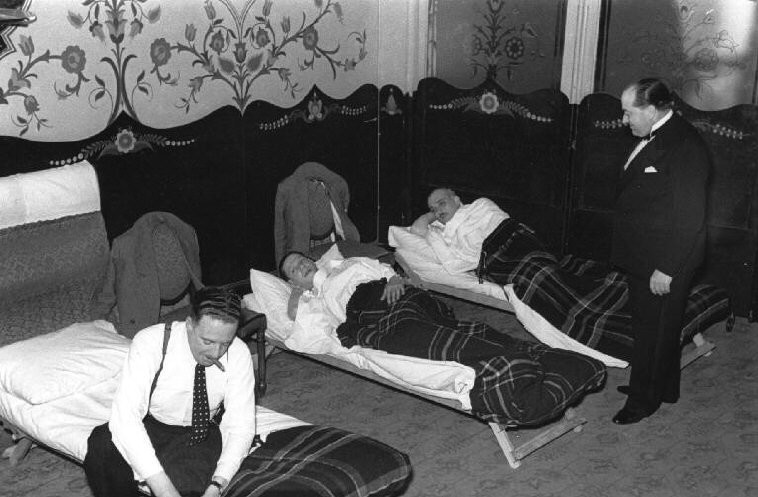 16
George Rodger | The Blitz If air raids were particularly heavy, clients at the Hungaria restaurant in Soho, were able to sleep on the premises with breakfast served by the manager the next morning. London, England. 1940. © George Rodger | Magnum Photos 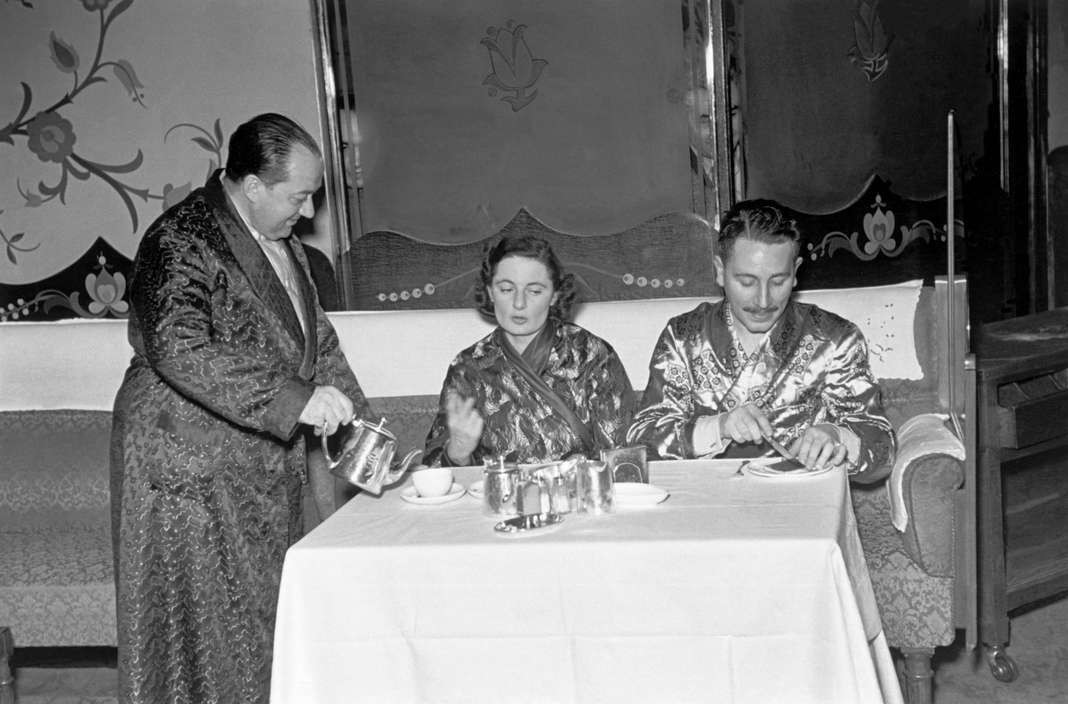 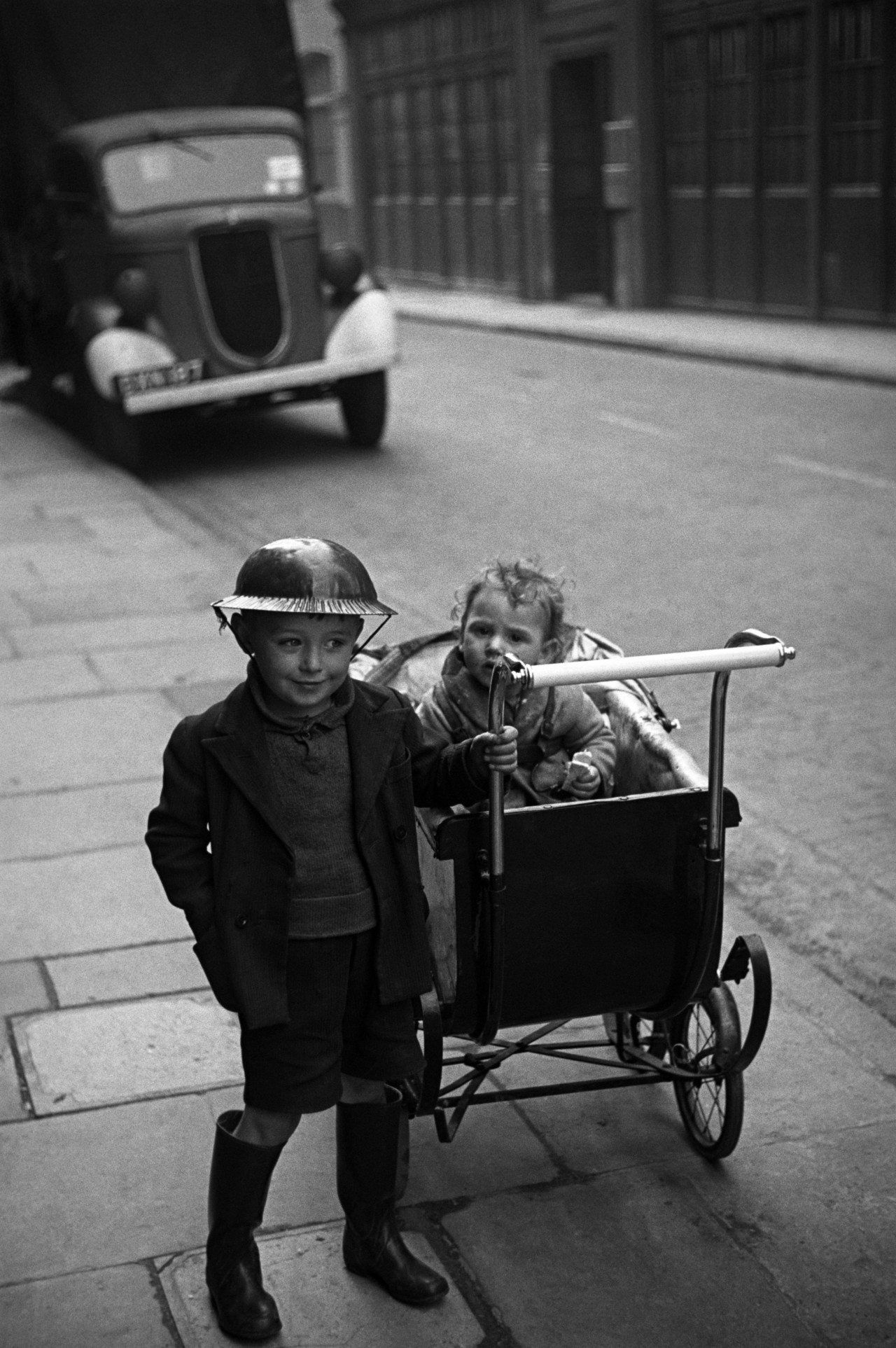 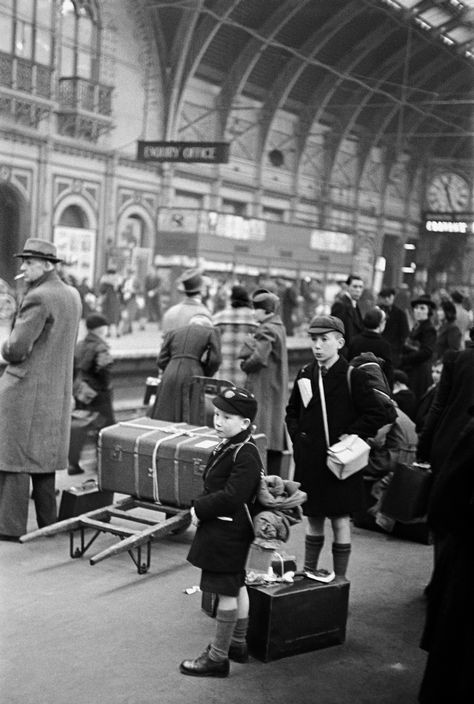 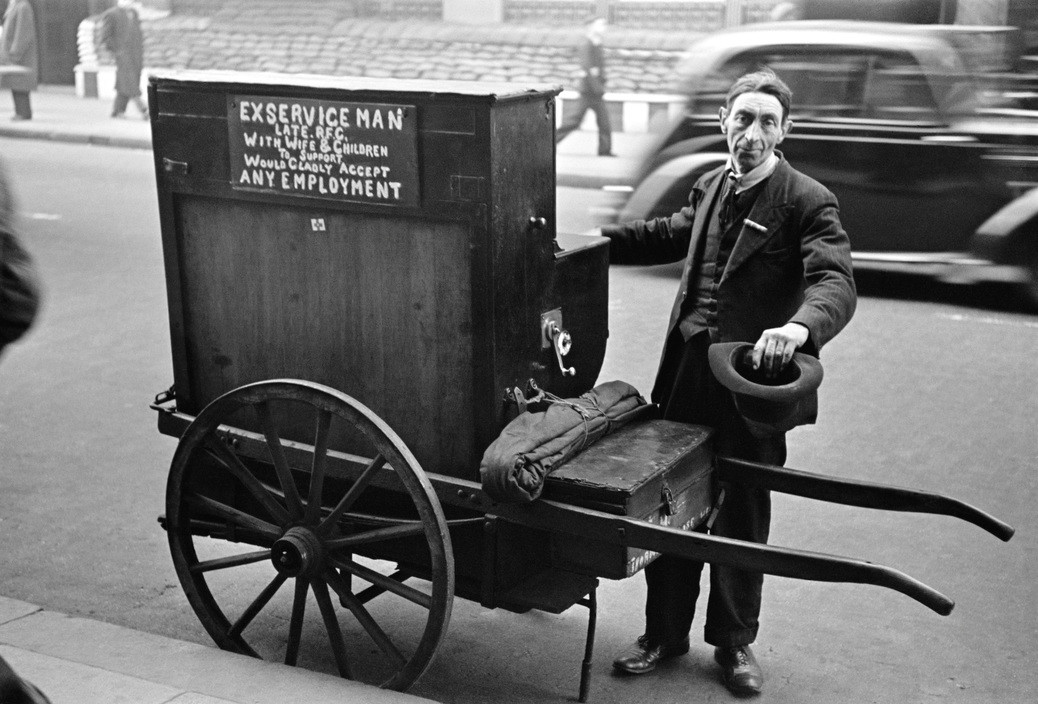 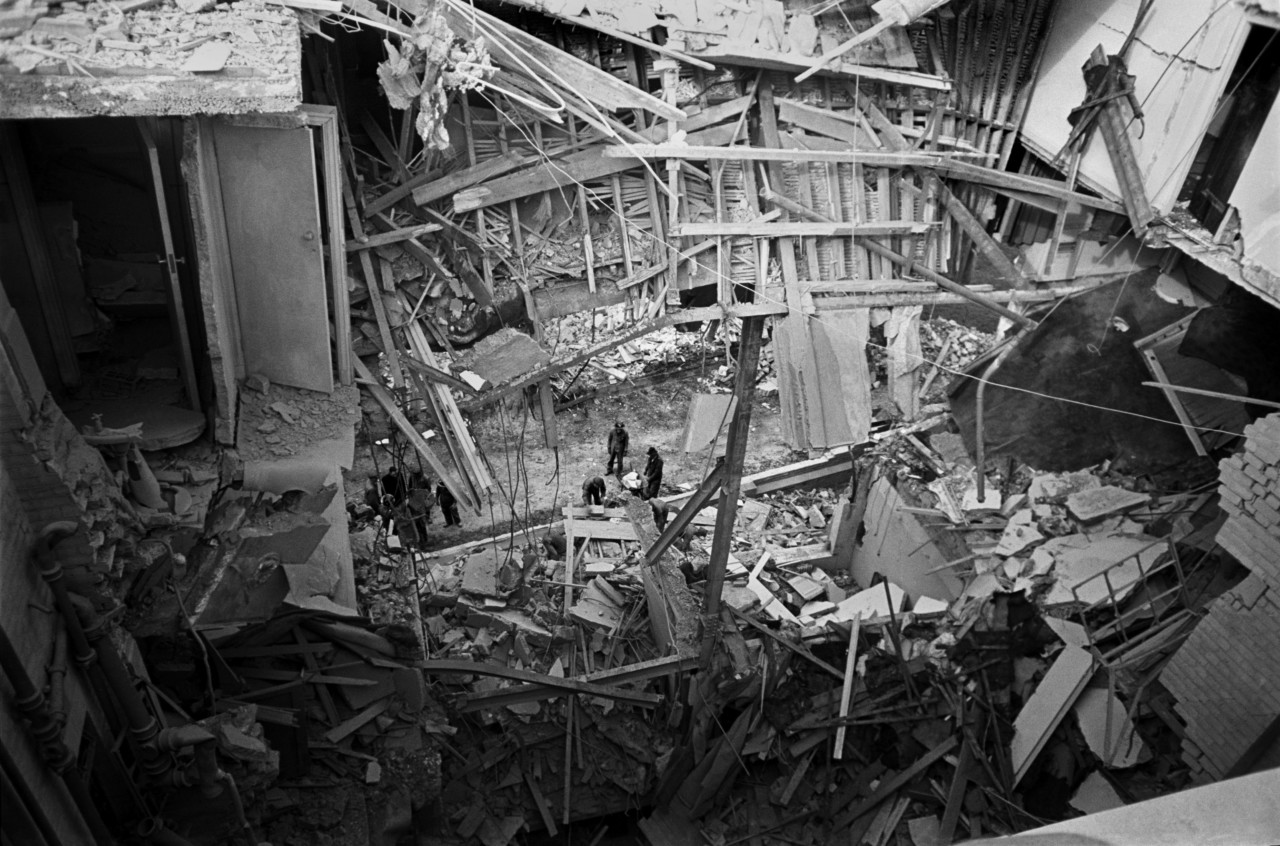 In the early hours of the morning on the 25th of August, 1940, a German plane bombed London for the first time. This raid marked the beginning of the Blitz, which saw the devastation of large areas of London and extensive damage to other parts of England, particularly Coventry.

As photographer for Life magazine, George Rodger covered the Blitz as it affected the lives of hundreds of ordinary English people. Based in a small flat in Swiss Cottage and reporting to the magazine’s offices in Dean Street, Soho, he saw and recorded all aspects of life as the raids escalated: the evacuation of the children; the introduction if identity passes; life underground during the raids; the grueling rescue operation and the attempts by people from every background to maintain morale and continue life as best they could under the constant threat of further attacks.

Many of the photographs in The Blitz are already classics of wartime photography. The Blitz is a unique record of life in England during the autumn of 1940 and a moving tribute to the courage and humor of men, woman and children during one of the darkest periods of 20th century English history. 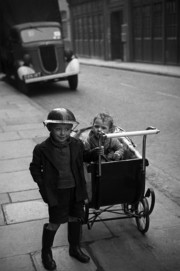