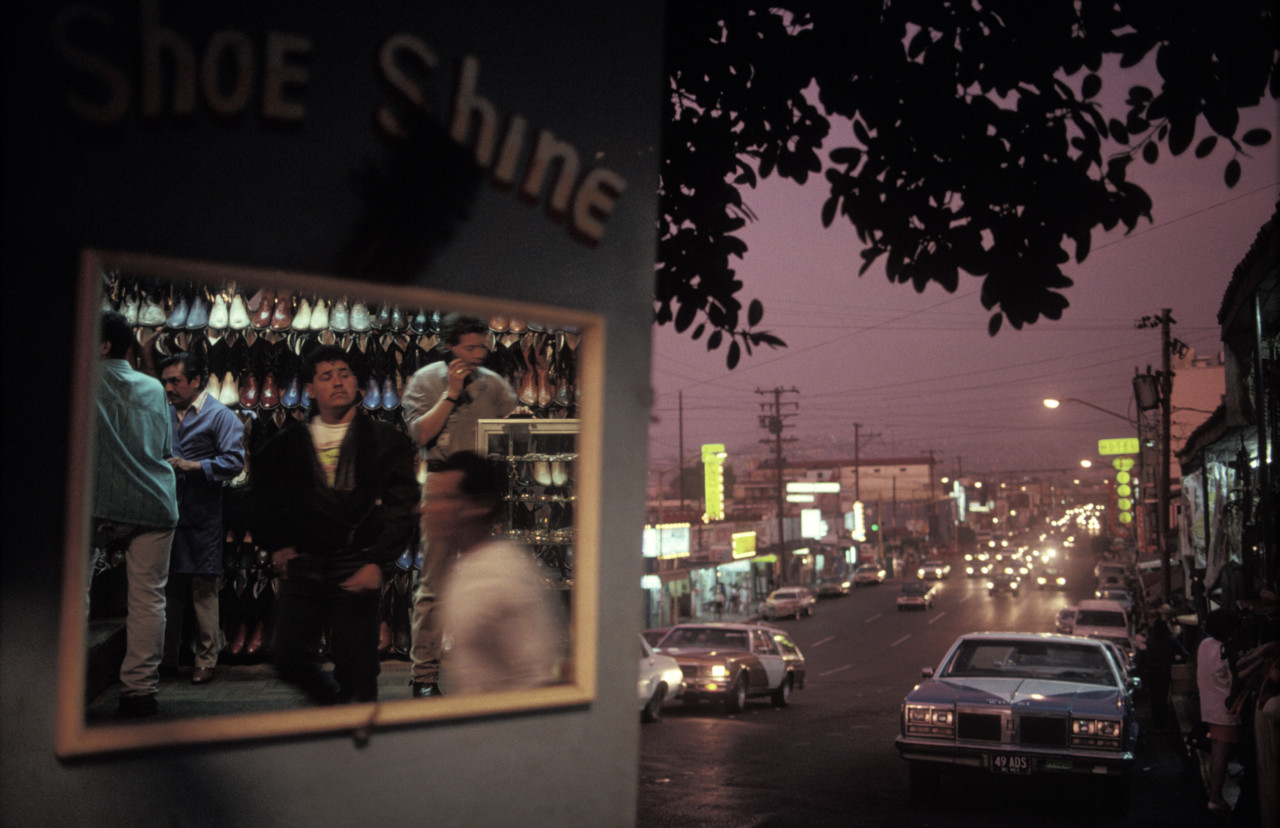 Raised in New England, Webb first documented American social landscapes across Boston and New York, but often found them soulless and detached. He then travelled to Haiti, the Caribbean, and eventually Mexico, becoming deeply fascinated by the great differences in culture between Mexico and his native US. 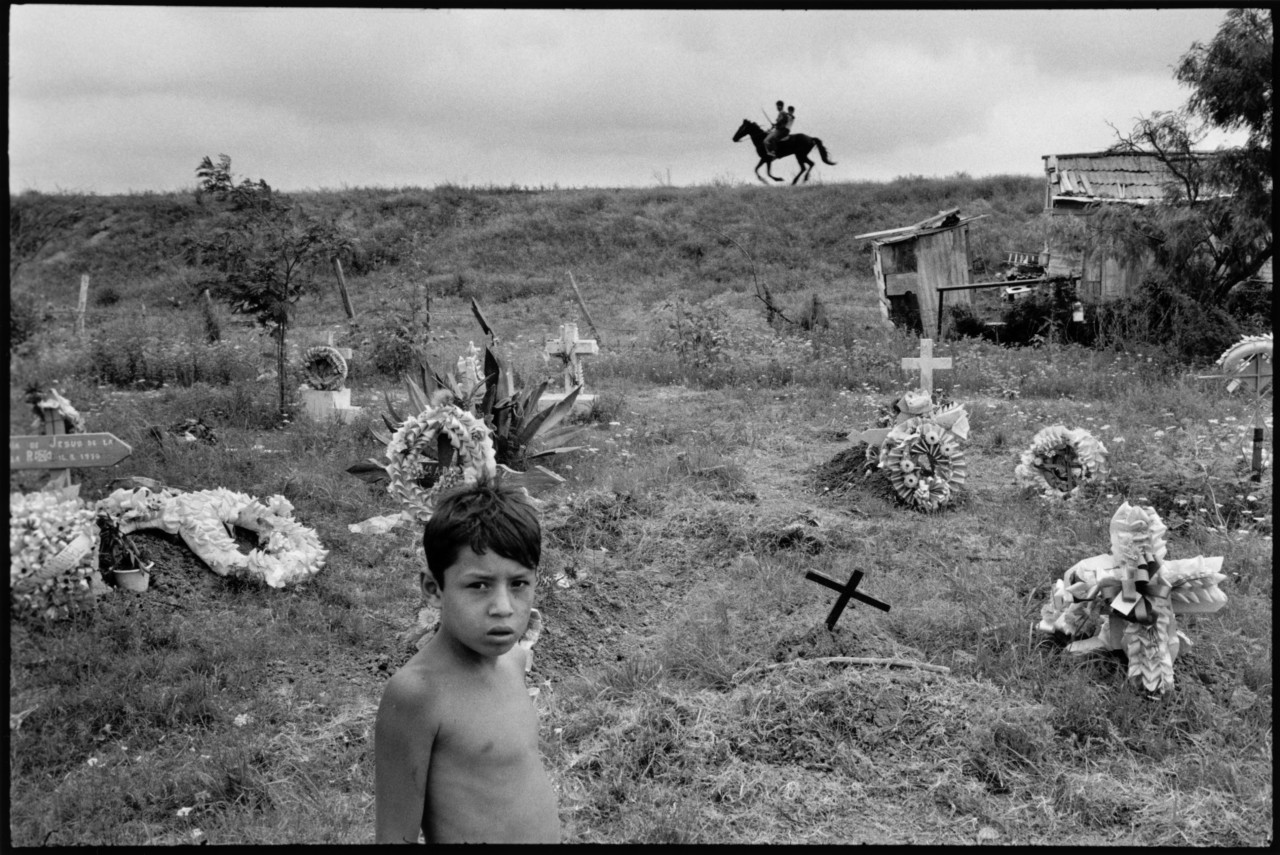 From his first visit in 1975, he was immediately captivated by the vibrant life in the streets of Mexico. While his early black and white photos often feature stark, striking graphics, his foray into color photography starting in 1978—inspired by the light and color of the Mexican streets—marks a turning point in his work.

Throughout his work from Mexico, his rich compositions create compelling visual complexity—‘La Calle’ features strong, saturated colors, which evoke haunting, enigmatic scenes of the everyday. “I work extremely intuitively. I wander, I respond,” he says. “Am I aware of certain elements rationally at times? Sure. But I think that often when I am more aware of them, it usually means that the picture falls flat.”

Webb somehow manages to capture these surprising scenes, which add an otherworldly poetry to the genre of street photography. 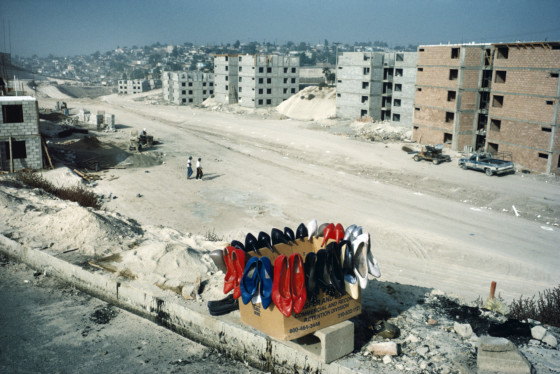 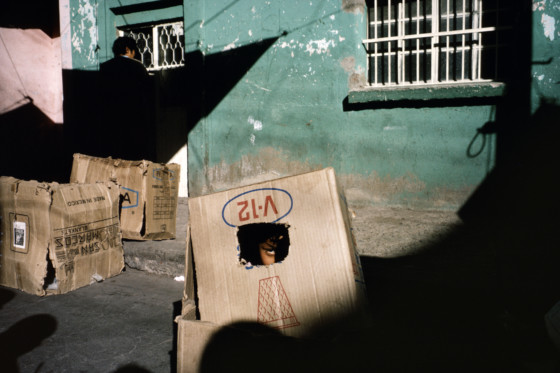 As La Calle is released as a signed book via the Magnum shop, we spoke to Alex Webb about his fascination with life in Mexico and the deeper inspirations behind his work, including his intimate connections to literature:

What first drew you to Mexico and how did the work there begin?

In 1975 I reached a kind of dead-end in my photography. I had been photographing the American social landscape – suburban strip malls, the streets of Boston and New York – but somehow the work wasn’t resonant. It was occasionally ironic, sometimes detached, and often alienated. I was reading Graham Greene at the time and his novel, The Lawless Roads as well as his short story Across the Bridge piqued my interest in the US-Mexico Border. I decided to take a trip to El Paso and Ciudad Juarez, sister cities on either side of the border. That very first time I walked across the bridge into Mexico, I was startled and fascinated by this place so close geographically to the US, but so far culturally. 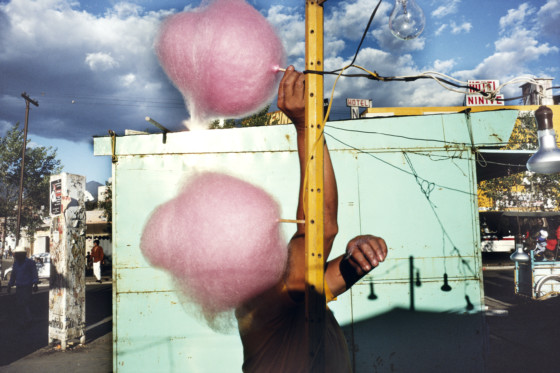 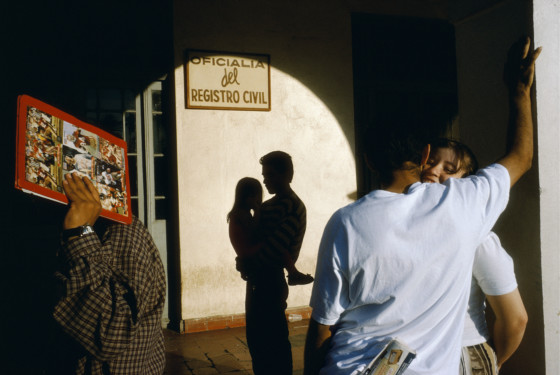 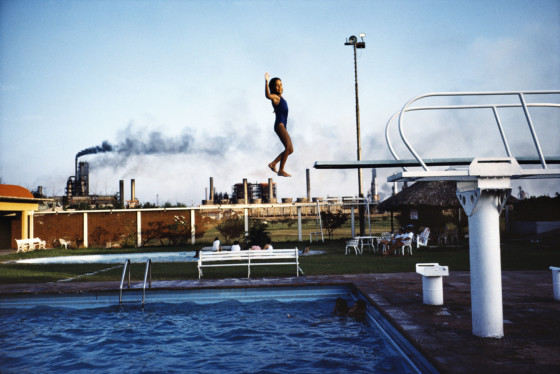 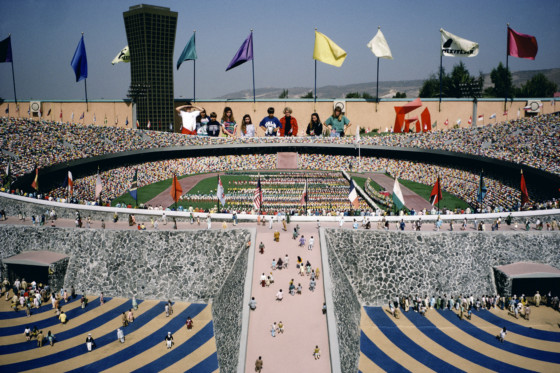 What are the main preoccupations of the work?

I was drawn to the streets of Mexico, this Catholic/indigenous country that seems to embrace a sense of mystery.

Your book ends with an excerpt from the Octavio Paz poem ‘La Calle’, what are your thoughts on the relationship between image and text, do you feel they are reconcilable for you?

I like the idea of having Mexican voices throughout this book – from Paz to the five Mexican writers who describe streets in Mexico, often the ones where they grew up.

"I work extremely intuitively. I wander, I respond. I don’t work rationally at all" 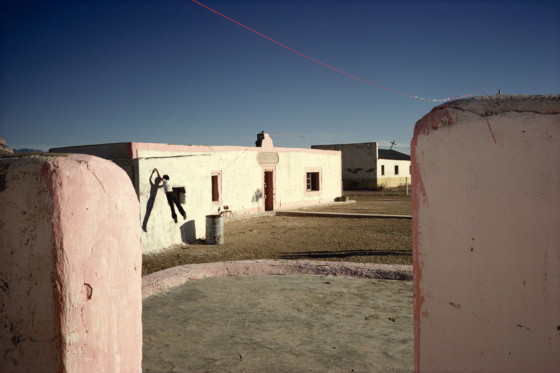 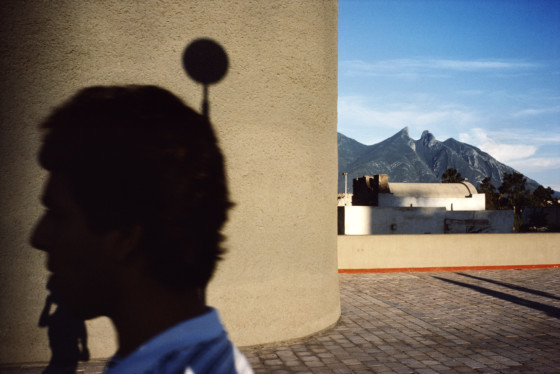 Your work often captures very mysterious moments. What are some of the most memorable instances or situations you happened upon whilst shooting in Mexico?

Serendipity inevitably plays a big role in this kind of photography. In 1979 I crossed the Rio Grande from Big Bend National Park in Texas to visit the small village of Boquillas, Mexico. A fiesta was just winding down and there were few people on the streets. I saw two pink-tinged walls. Intrigued, I put the camera up to my eye. Suddenly, a boy – who seemed to appear out of nowhere – leapt from the wall, his shadow suspended along with him. Startled, I somehow managed to push the shutter, capturing him in this moment of flight. Do you have much direct communication with the people who you are shooting and what do you feel you have learned from them if so?

Sometimes I talk with people, sometimes not. It all depends on the given situation. When working along the US-Mexico Border, for example, I crossed illegally a number of times with Mexicans heading north to the US to photograph them as a way of trying to understand their world.

The book La Calle is available as a limited-edition signed copy on the Magnum Shop here. 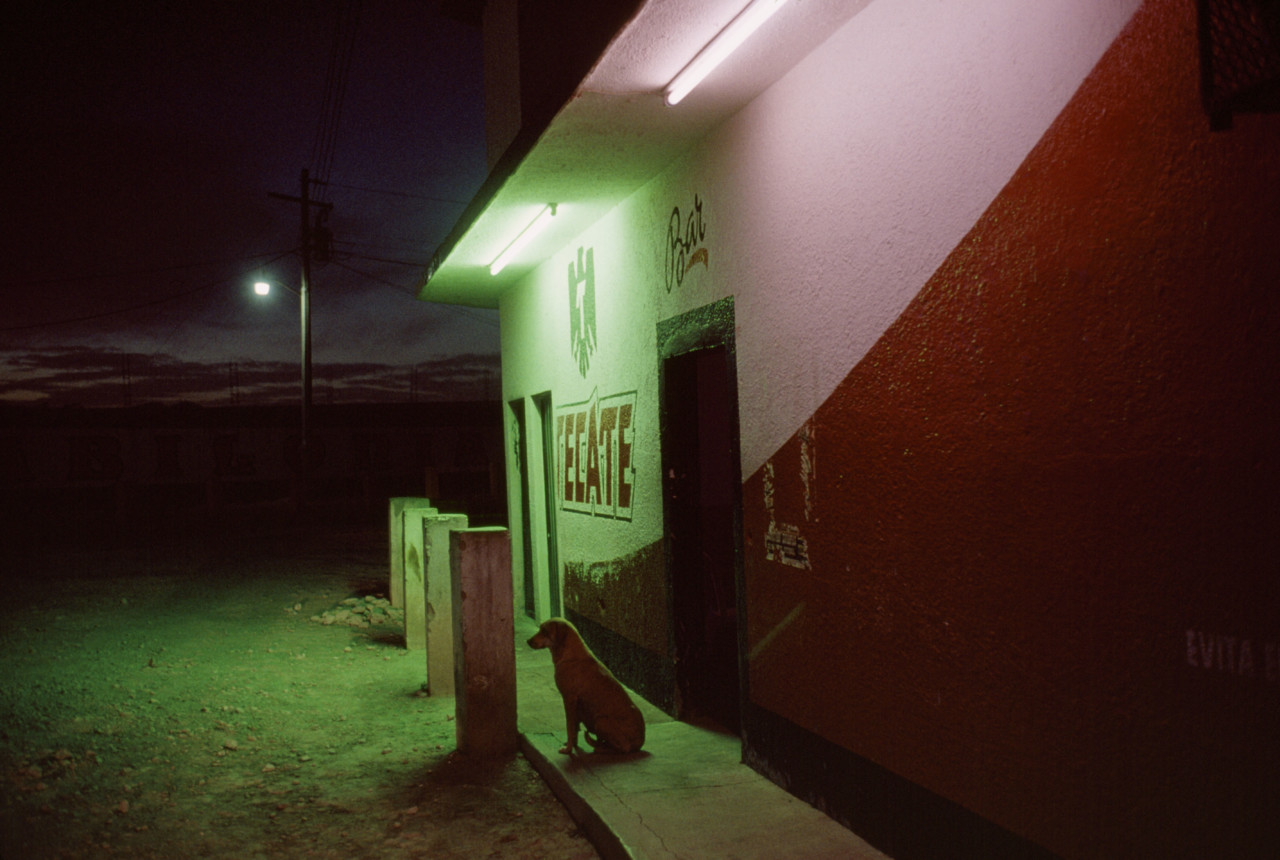