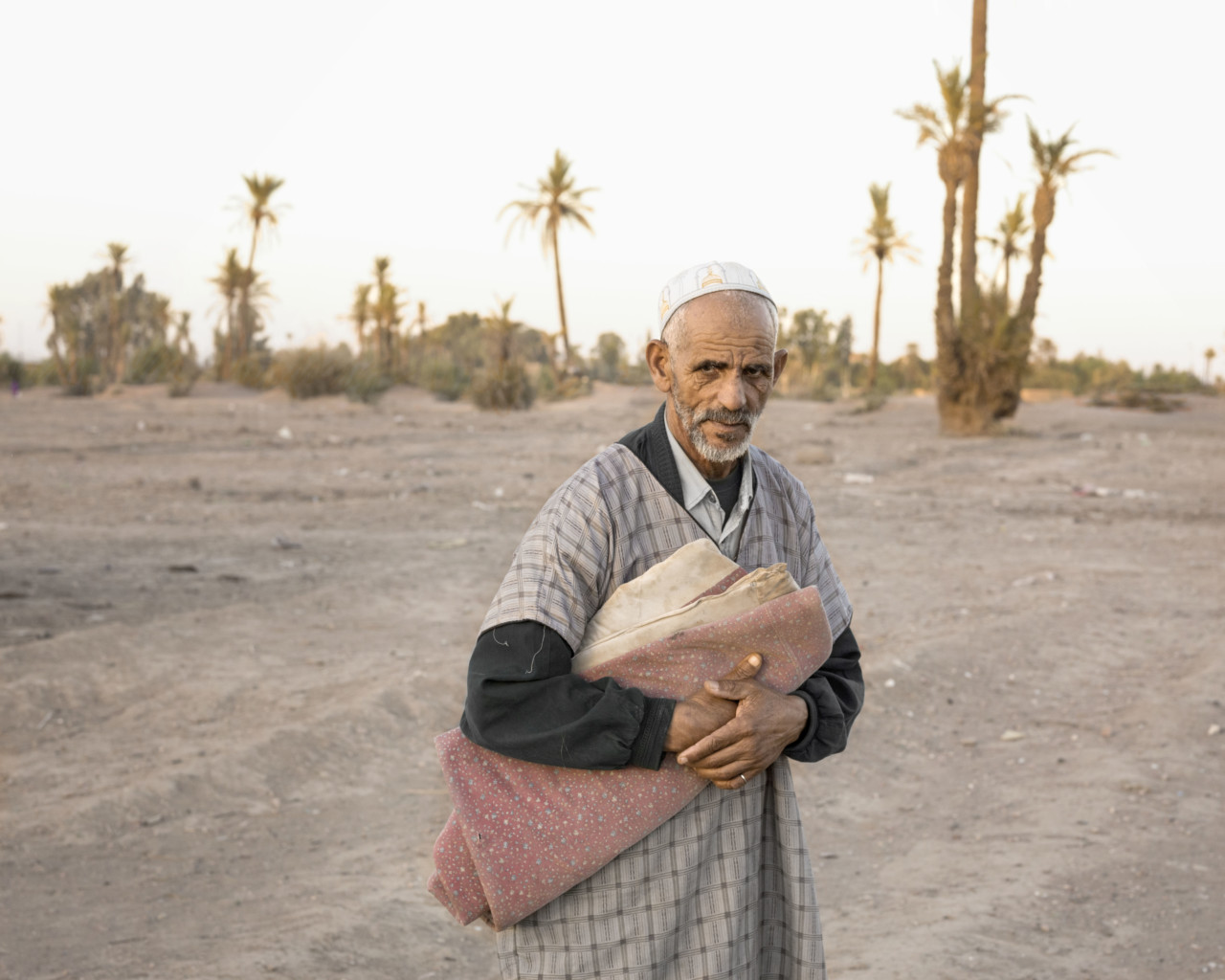 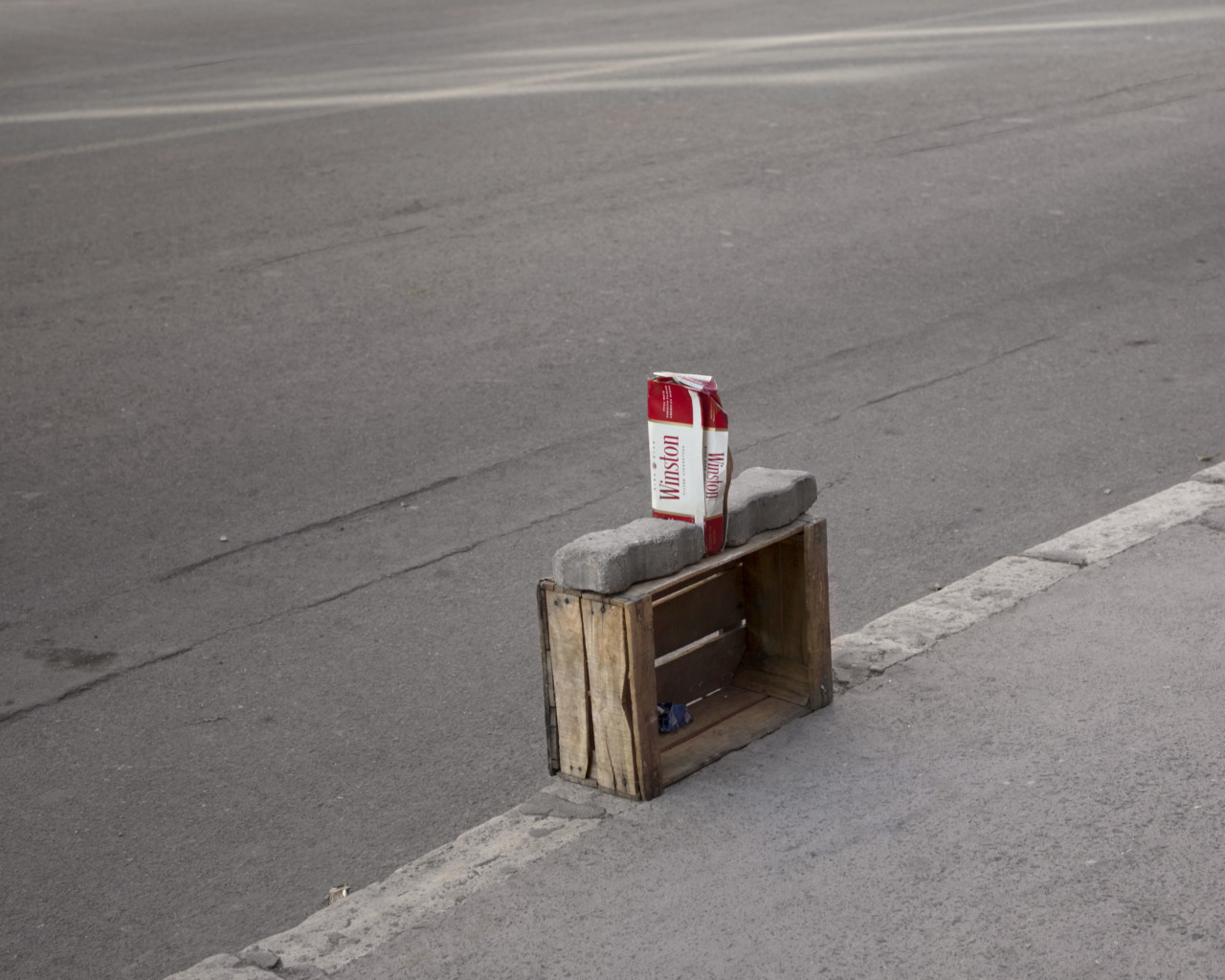 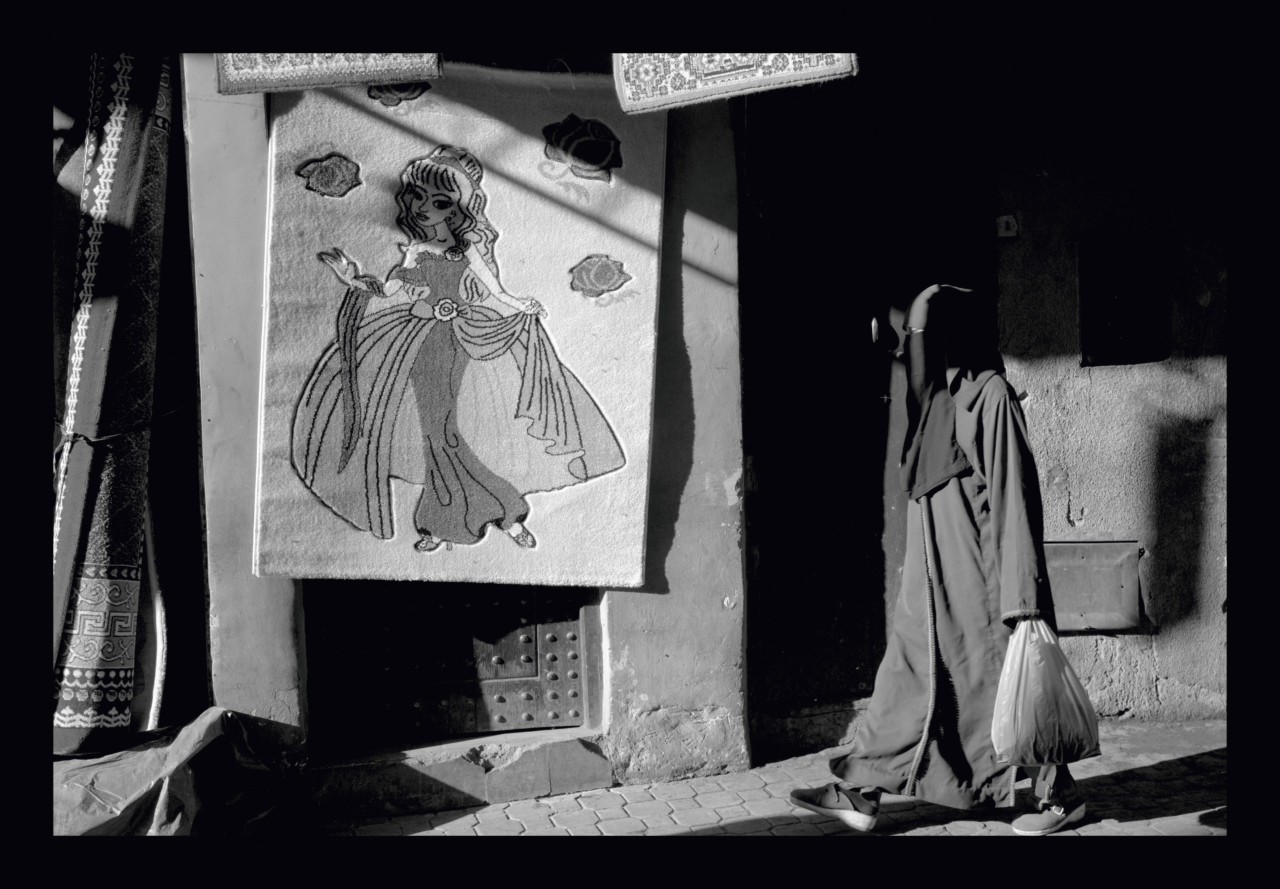 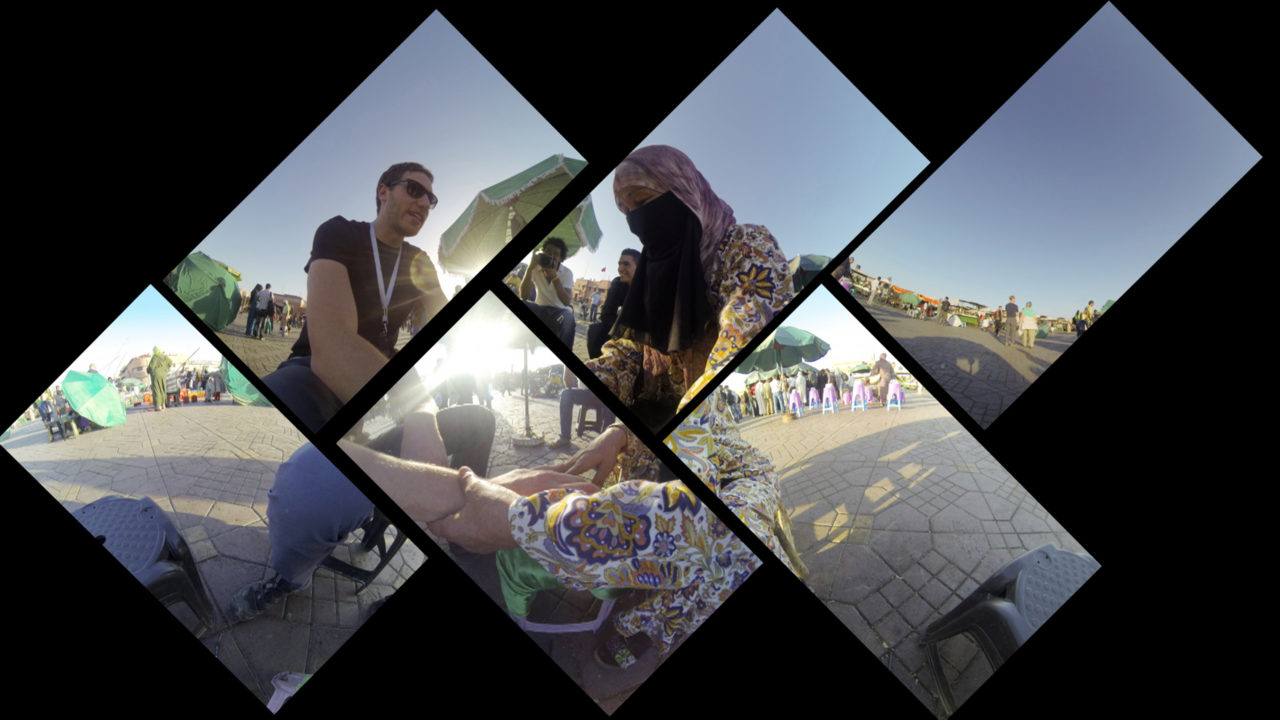 In a collaborative project with the Marrakech Museum of Photography and the Visual Arts, five Magnum photographers lived and worked for two weeks alongside curator Simon Njami and the local creative community of Marrakech, to document the city and curate a pop-up exhibition.

“Photography is above all about telling stories. The photographer uses his own language to express ideas and feelings; as the French psychologist Henri Delacroix put it: “language is what transforms the chaotic world of sensations into forms and representations”. He is, in other words, translating a certain reality into his own words. Then comes the viewer who is forced to translate a translation into another language that he masters best. What is gained and what is lost in this operation is what our project is all about. We are focussing on this “in between” dear to Socrates, which is the space, the only one, where a dialogue can occur between two apparent contradictory realities. In Marrakech, we found ourselves lost in translation. But instead of avoiding the problems that were raised by this reality, we decided to embrace them, to confront them in a both visual and intellectual manner. We don’t know about the results, because we decided to give up any form of certainty outside of what we knew we could master: the production of images. We moved away from any comfort zone to appear fragile before the Marrakech people eyes. They will be the ones to read what we have been doing from their own vintage point. There is a polysemy contained in each image that is nothing but subjectivity. The only thing that the photographers gathered in the Marrakesh experience can affirm, without fearing to be wrong is what Roland Barthes once urged them to be proud of: I was there. What we have been experiencing here, bodies and souls, is what Jean-Paul Sartre in Black Orpheus, his introduction to the Anthology of Black poetry gathered by Léopold Sédar Senghor in 1948, named “the shock of being seen”. But it is not only about us, dear visitors. It is also about you.” – Simon Njami, Curator – The Shock Of Being Seen (extract)