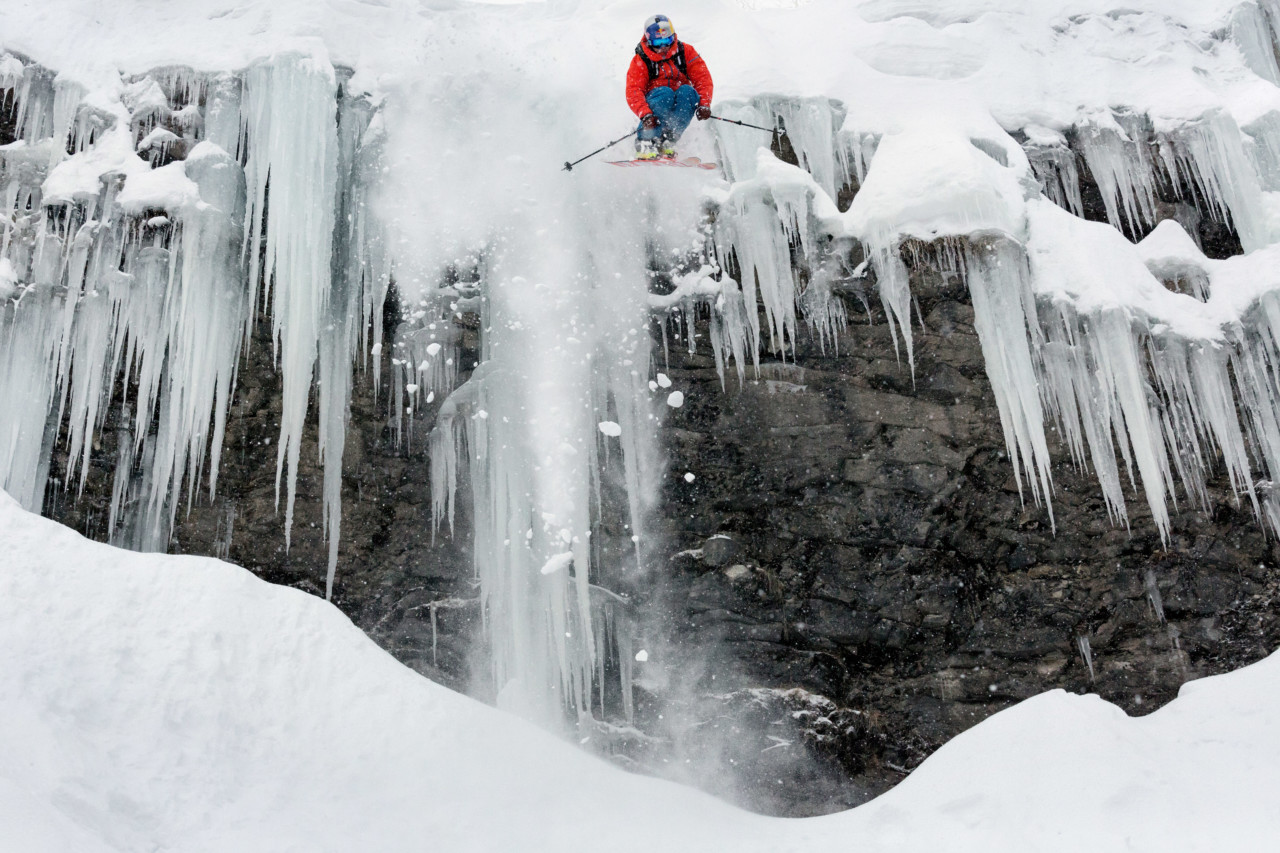 Magnum Photographer Jonas Bendiksen spends a great deal of his time in airports, on planes, and in busy cities. Every winter, however, he tries to set aside some time away from his usual work as a documentary photographer and escape to shoot some images in the mountains.

"I love what I do, and it's a privilege to get to do what I do, and get to see what I see. But if too much time goes by without skis on my legs, I start to lose a sense of balance. I grow restless"

So it wasn’t surprising that, when Red Bull Photography asked Jonas if he wanted to shoot a documentary project shadowing the Swedish free-ride skier Henrik Windstedt, he jumped at the chance. “I already knew this would be one of the highlights of my year,” he confesses. It was a nerve-wracking start to the project for Jonas’s team, however. Christmas 2014 came and went with very little decent snowfall anywhere in the Alps to make the shoot worth it. It was literally the week before the planned shoot date that the skies stopped playing their nerves and dumped a meter of powder on the mountains. Suddenly, the road trip route was set, and Jonas and his crew headed to Stuben in Austria and Engelberg in Switzerland, via Munich, Germany, where they picked up their subject – Henrik. 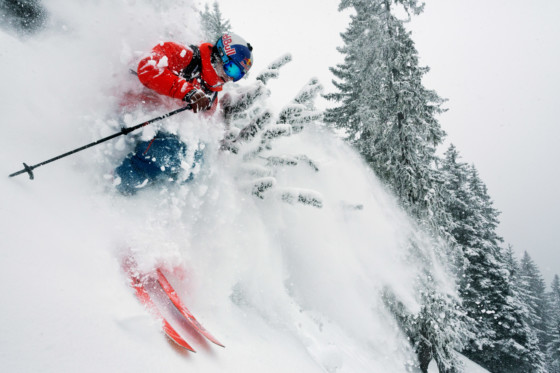 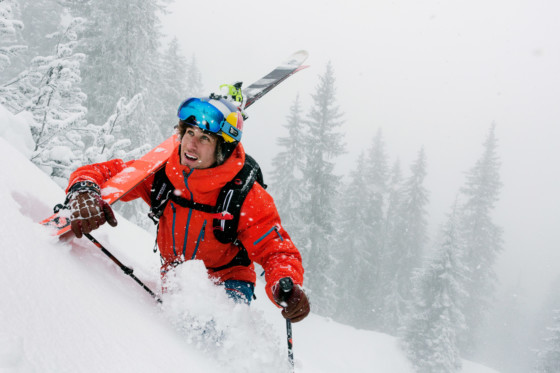 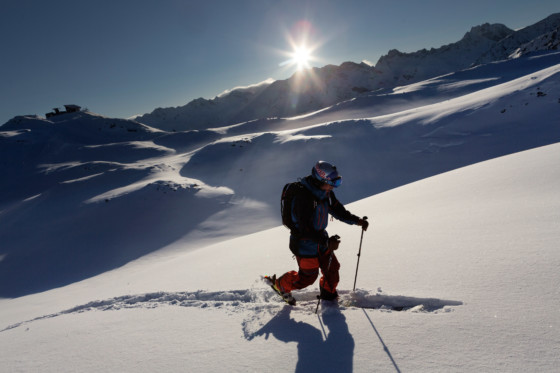 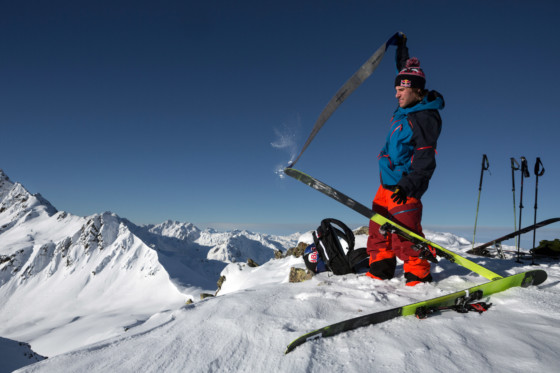 “I was interested in making a little portrait of his life as a professional free-ride skier, and I wanted to catch some moments away from the more obvious and picturesque action images,” Jonas says. “Just like a photographer, a skier’s days are not spent taking the key picture, but rather waiting, scouting locations and trying and failing at new ideas. So it is with skiers too. There are a lot of quieter moments along the way – driving and trekking to new locations, resting up and searching out new runs.” What moved Jonas the most during his week shadowing Henrik was the skier’s playfulness and creativity: “To me that is when it gets most interesting – when athletics meets artistry. The ability to see the lines and where to put the weight of the snow for maximum elegance. How to interpret nature’s canvas. There is something here that approaches choreography or sculpting.” 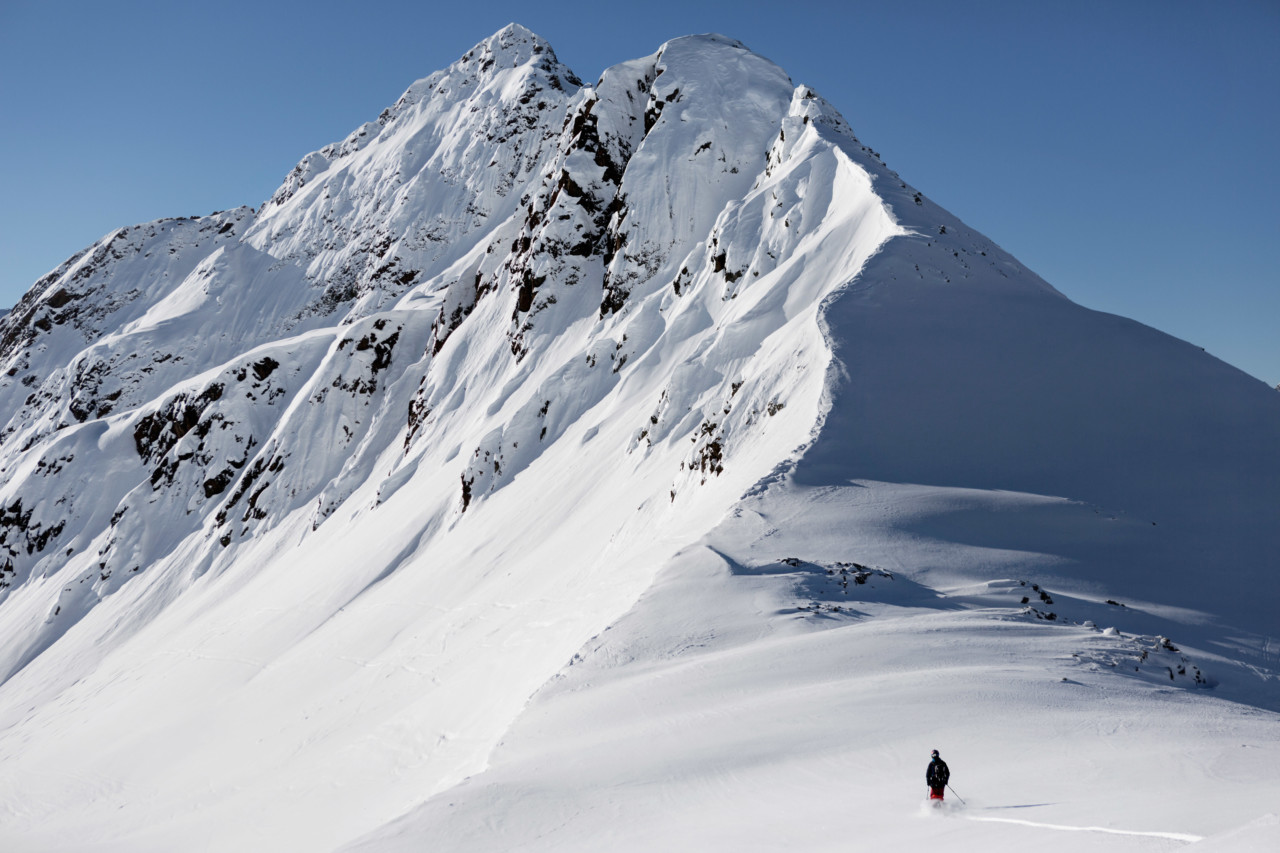 One of the things Jonas loves about his work is the opportunity it gives him to spend time with people he wouldn’t otherwise have met, and consequently discover whatever interplay there is between their world and his.