In the aftermath of the Second World War, Magnum co-founder David ‘Chim’ Seymour traveled across Europe as refugees traversed its fractured lands. With a humanistic sensibility, he documented the lives of child survivors and the efforts of the charities who endeavored to help them, providing them with food, shelter, shoes and vaccinations. His journey took him to refugee camps, homes, schools hospitals and remote villages blighted by war, creating a comprehensive portrait of the human impact of the war on society’s youngest and most vulnerable members. 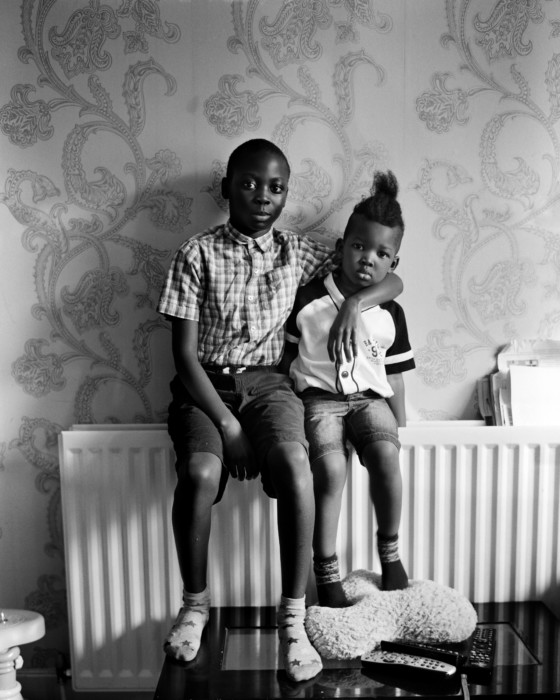 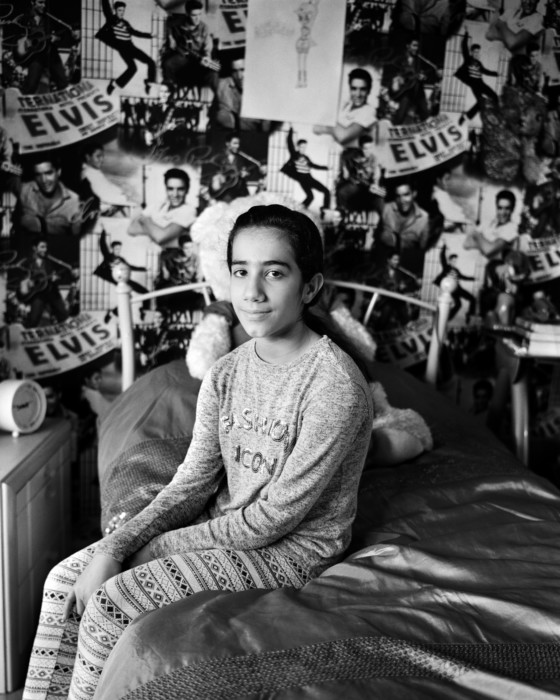 As part of Magnum Retold – a series where contemporary Magnum photographers find inspiration in some of the most resonating stories in the agency’s 70-year history – Olivia Arthur documented the lives of child refugees of today. As the world witnesses the largest number of displaced people since the Second World War, a natural parallel with Seymour’s is drawn.

Working with charity Positive Action in Housing, Olivia Arthur met children and their families settling in Glasgow and London. Her portraits presented an opportunity to take stock of Europe’s shift in attitude towards refugees in the decades since David Seymour’s original Children of Europe work. “What interested me most was this idea of how much things have changed since then, rather than trying to replicate or retrace what he had done but more kind of looking at how much things in Europe have changed, and may, in fact, be turning around again,” says Arthur. 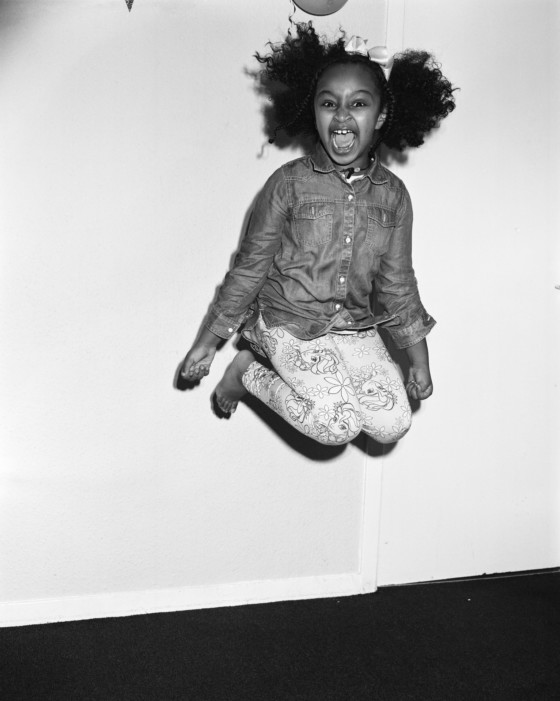 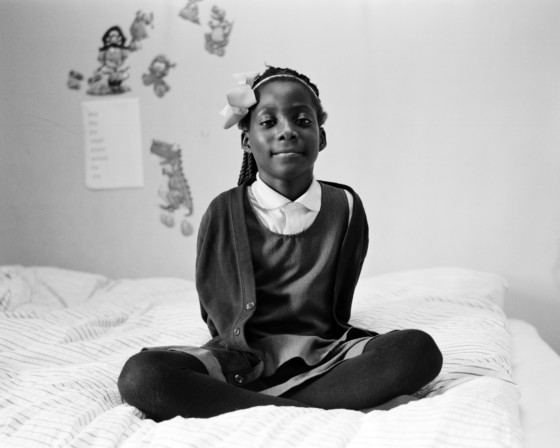 “Sadly, there are more people displaced around the world than at any time since the Second World War,” says Robina Qureshi from Positive Action in Housing. “Today’s refugee tragedy is characterized by indifference. Over half the world’s refugees have been in exile for at least five years, many in closed refugee camps where they do not have the right to work or move freely.  The press doesn’t call them refugees anymore, they use the word ‘migrants’, implying that this is a story about travelers or economic migrants, not humans seeking protection.” 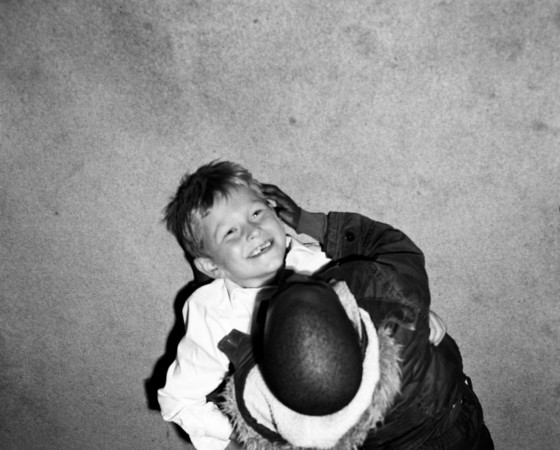 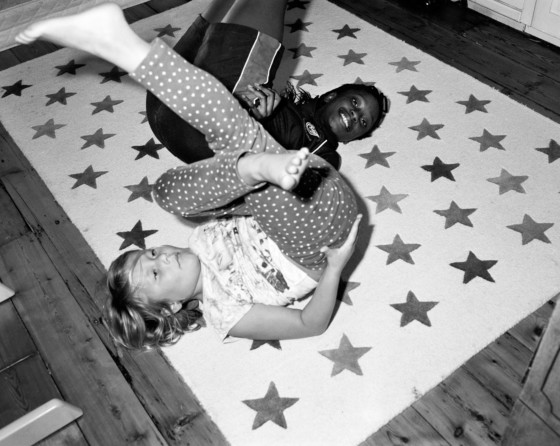 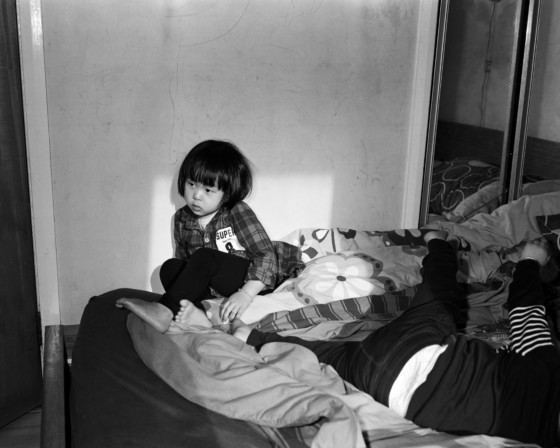 The refugee families photographed by Olivia Arthur left behind their loved ones and their homes. Many are still traumatized by the journeys they took and experience problems finding their way and becoming accepted in their new home cities. Positive Action in Housing helps refugees deal with the stumbling blocks to citizenship and provides support.

Olivia Arthur’s portraits look beyond the refugee status of her subjects, and aim to capture the children as individuals. “I’d like to think that the portraits I’ve taken of these children are pretty positive. The pictures were really about the children, and they would choose if they wanted to have their toy in the picture.” 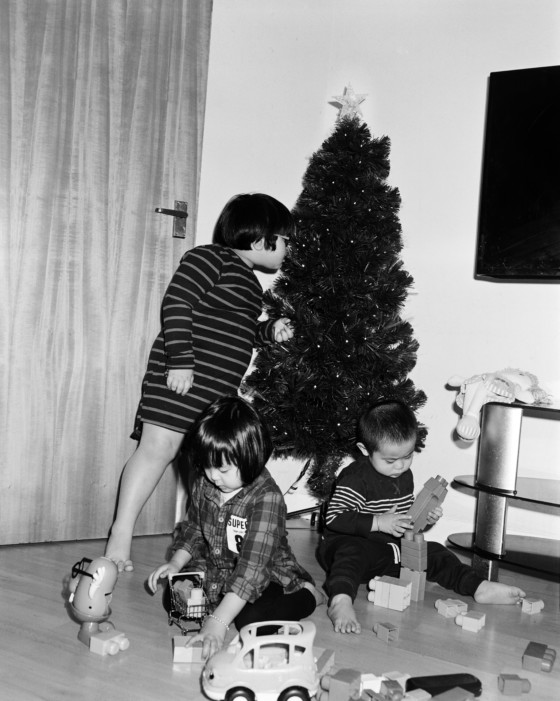 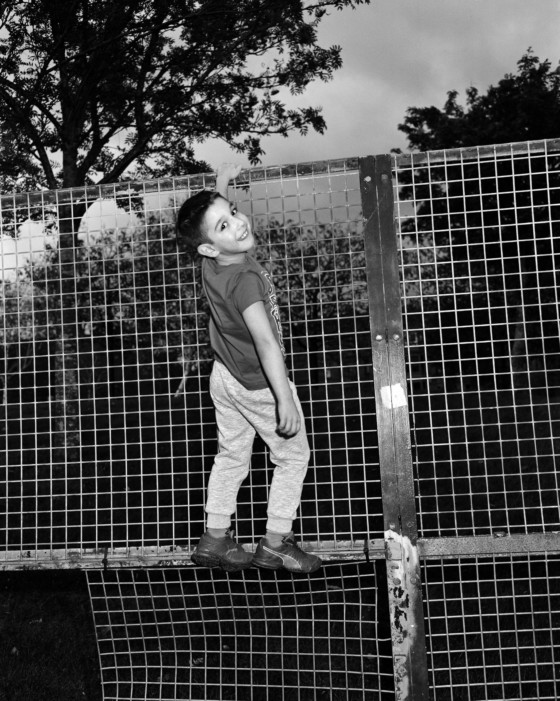 "I found a really positive energy"

“I think there’s something about this kind of portraiture where you really engage with people properly. It’s not a documentary about people stuck in a big system in these apartments that are not really like a home. They mostly don’t have a lot of belongings there, and they don’t really make them like home because they’re waiting to get their status. So it really became more about what the people wanted to show themselves.”

Arthur invited her subjects to direct how they would like to appear in photographs, asking them what they wanted to do, which resulted in children being photographed with their favorite toy or teddy bear, playing with friends and doing cartwheels. The process felt collaborative and inclusive, and shattered clichés pertaining to how refugees are ordinarily presented in the press. “I found a really positive energy there with them,” says Arthur. “One of the girls that I met said, ‘I love Glasgow, I love it here, I love the rain’ and it was just amazing positivity that I thought was really great.”